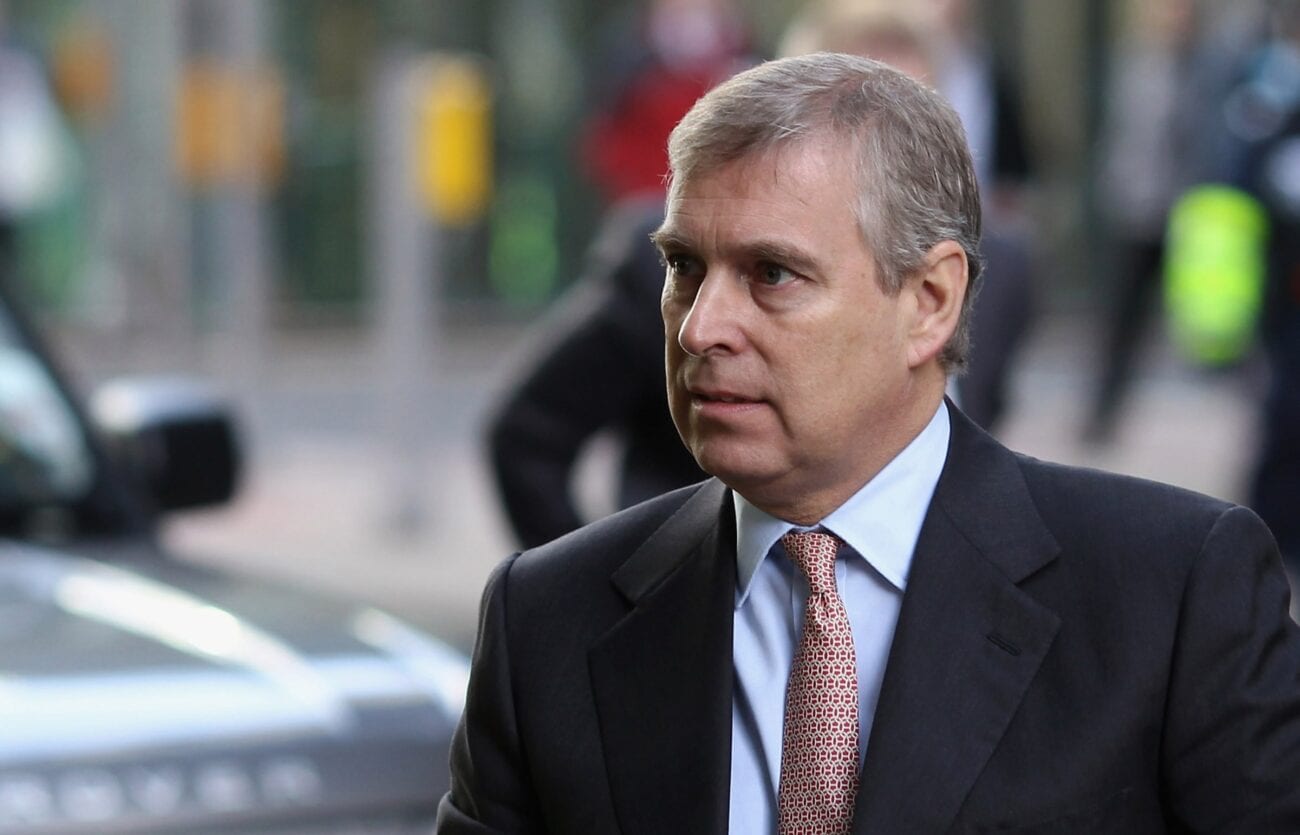 Is Prince Andrew returning to royal duties after his Epstein scandal?

The Jeffrey Epstein scandal has rocked the world and continues to do so over a year after the scandal-ridden financier’s apparent suicide. Many of Epstein’s associates have been uncovered and some question their motives; one especially high-profile associate is the UK’s Prince Andrew, Duke of York.

How does Prince Andrew tie into Jeffrey Epstein’s crimes? Will the Duke of York return to his royal duties? Here’s what we know. 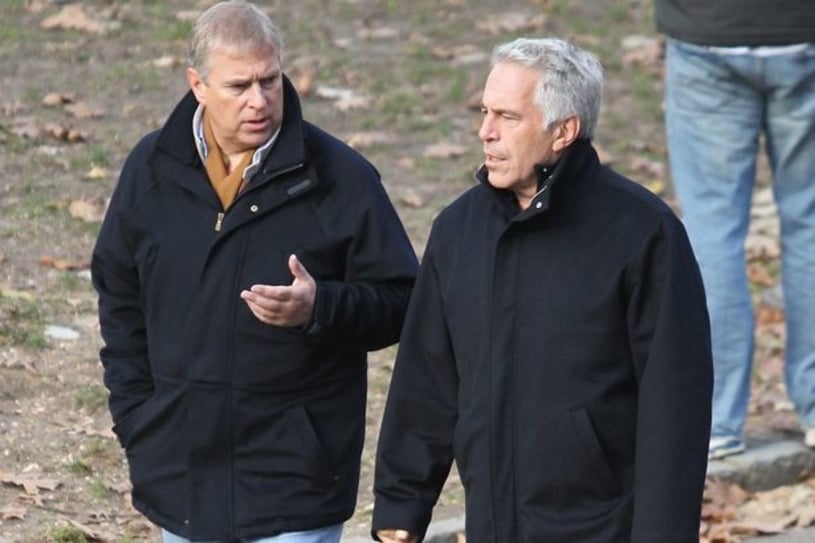 In the early 1990s, jetsetter Jeffrey Epstein & party boy Prince Andrew met for the first time. There are different reports on how the pair met: they met by chance in a jewelry store, or were introduced by Epstein’s alleged co-conspirator Ghislaine Maxwell. Prince Andrew knew Maxwell from their time together at Oxford University.

Prince Andrew & Guiffre allegedly engaged in sexual acts according to Barry Levine’s new book, The Spider. According to Levine, in 2001 “[. . .] their sexual encounter took place in Epstein’s massage room and in the presence of Ghislaine Maxwell.” 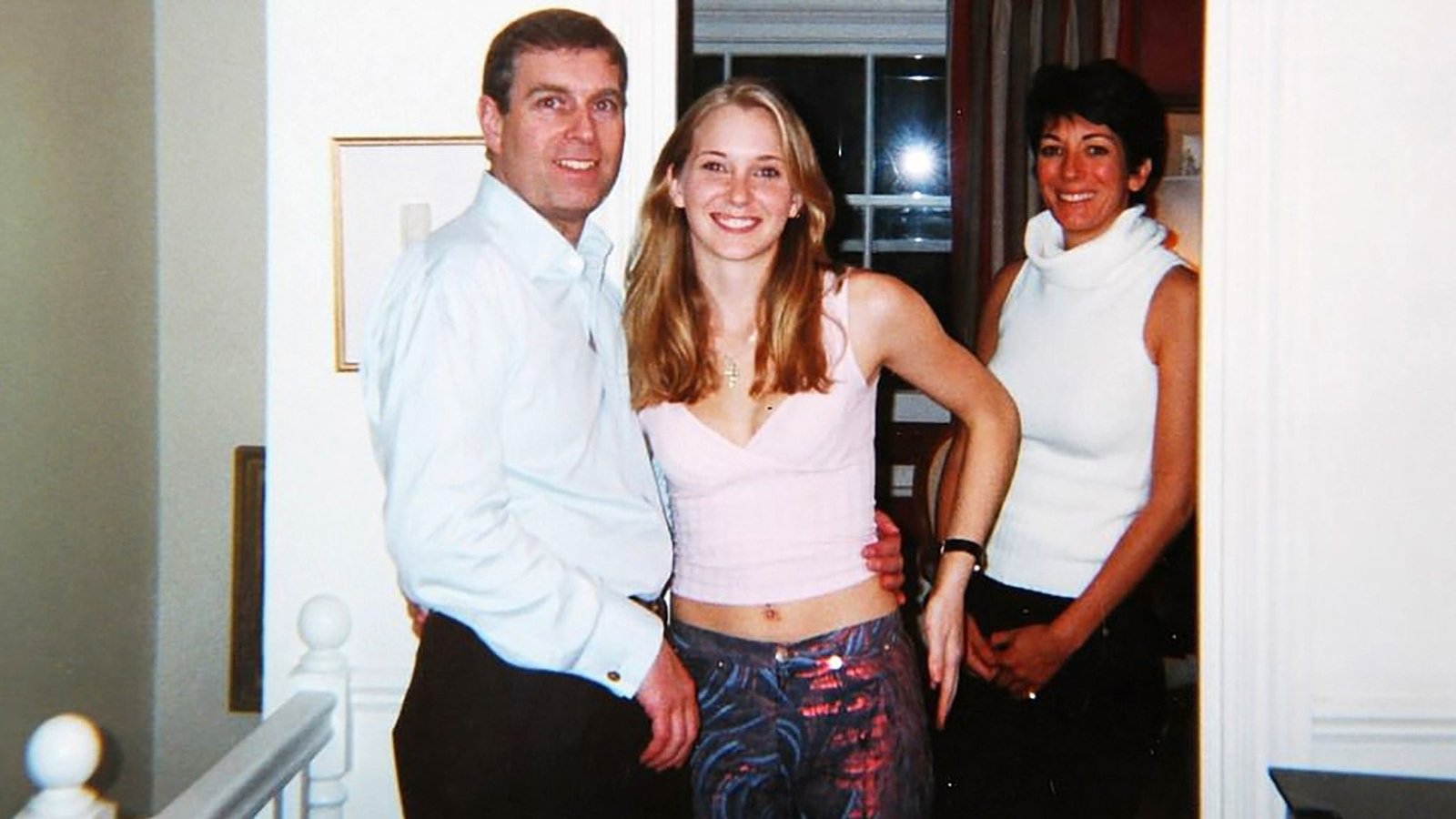 While also distancing himself from the late & disgraced financier, Prince Andrew also claimed: “I have asked Her Majesty if I may step back from public duties for the foreseeable future, and she has given her permission.” Allegedly, Prince Andrew is claiming he’s being cooperative with authorities to help their investigations.

When questioned about their odd friendship, Andrew described ending his relationship with Epstein in 2010; Epstein was convicted of prostitution two years prior to the meeting between himself & Prince Andrew. It’s alleged Prince Andrew stayed in Epstein’s New York townhouse for four days during this end to the friendship. When questioned about the long stay, Epstein stated it was out of convenience. 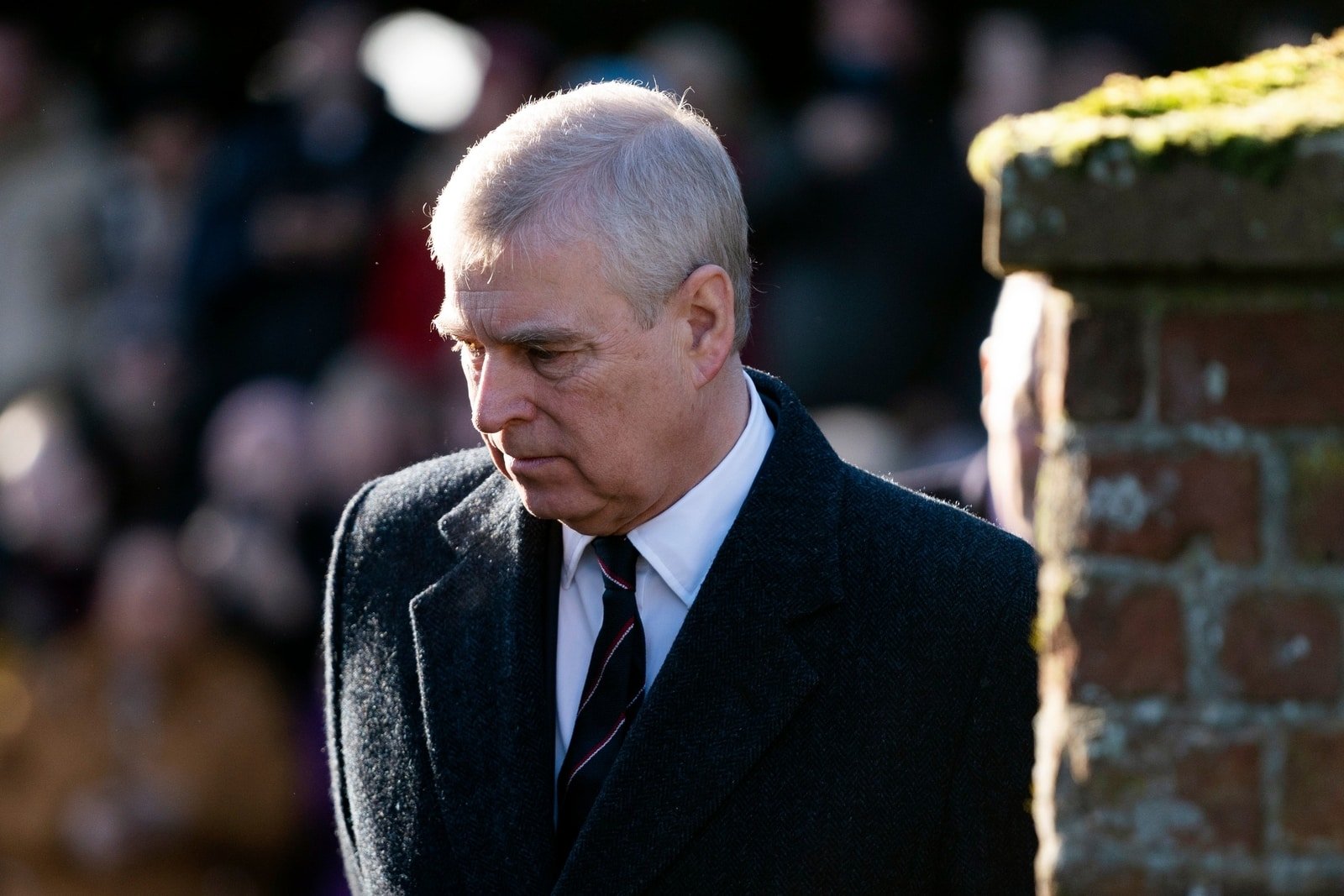 Prince Andrew gave up his royal duties following the recent allegations coming to light. According to The Times, “The Duke is spending time working out how he can serve his country and support the monarchy in the future, and what else he might want to do with his life. He’s locked down at Royal Lodge, thinking about his future service and public role.”

If Prince Andrew wishes to return to the public, he’d have to negotiate with the Queen, Prince Charles, Prince William, palace officials, and the government. However, a Buckingham Palace spokesperson has since stated they have “no plans to review” Prince Andrew’s royal status. 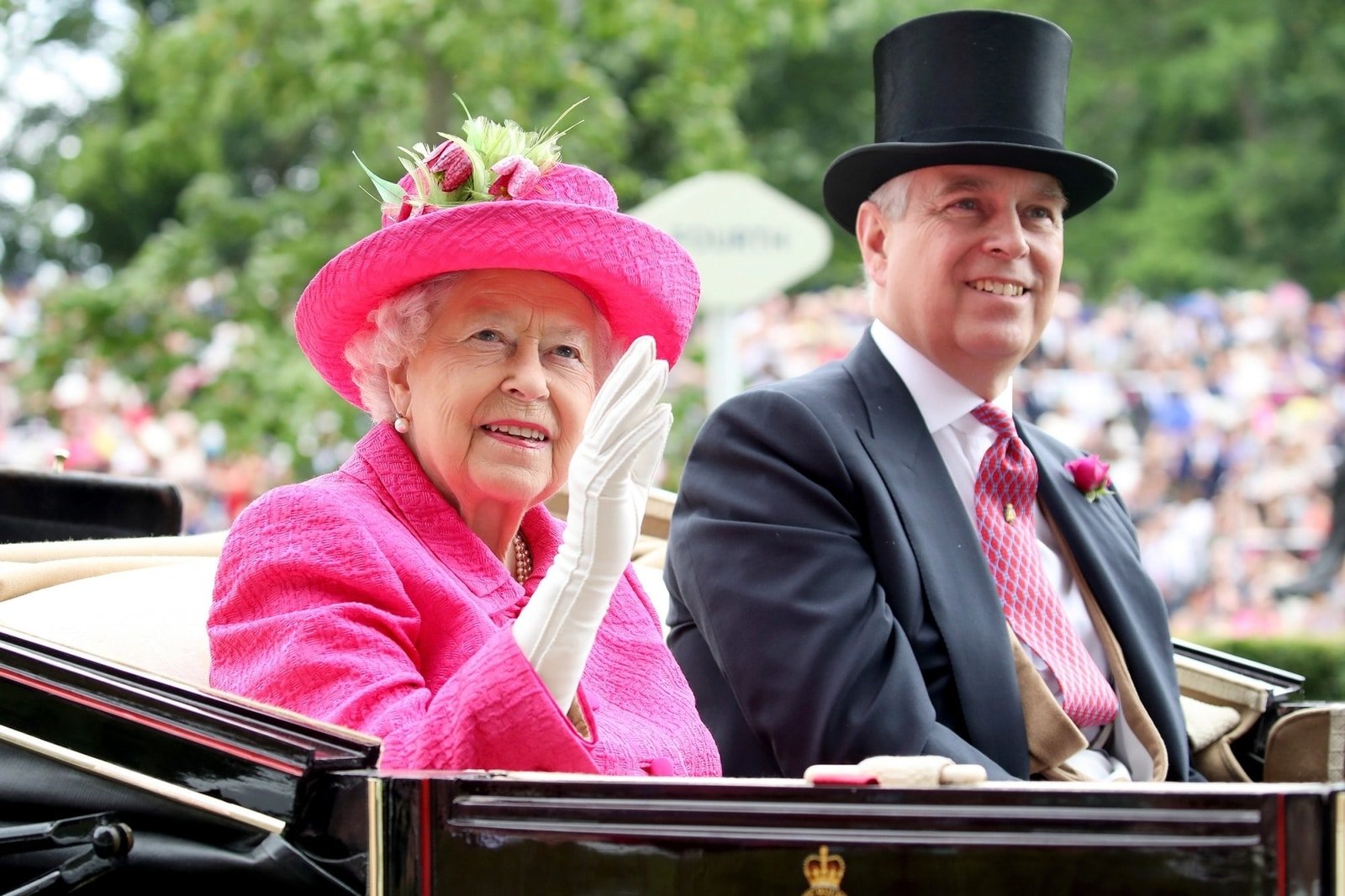 A senior royal aide spoke of the royal family’s discussions following Andrew’s decision to step away from his royal duties. According to the aide, it’s “unlikely” the Duke of York will return to an “official” role. “While the hurdles around the Epstein case are still hanging over him, it will be difficult for him to represent the family in any capacity as his presence would overshadow the work of the monarchy.”

“The Queen has a soft spot for Andrew, but the Prince of Wales and Prince William have a bigger say and I can’t see the royal family allowing him a return to any kind of public role,” the royal aide confirmed. What’s in store for the disgraced royal? Could Prince Andrew shed any unwanted attention away from his alleged crimes?

What are your thoughts on Prince Andrew’s alleged involvement with Jeffrey Epstein? Here’s our article diving into their relationship timeline. Let us know your thoughts below.