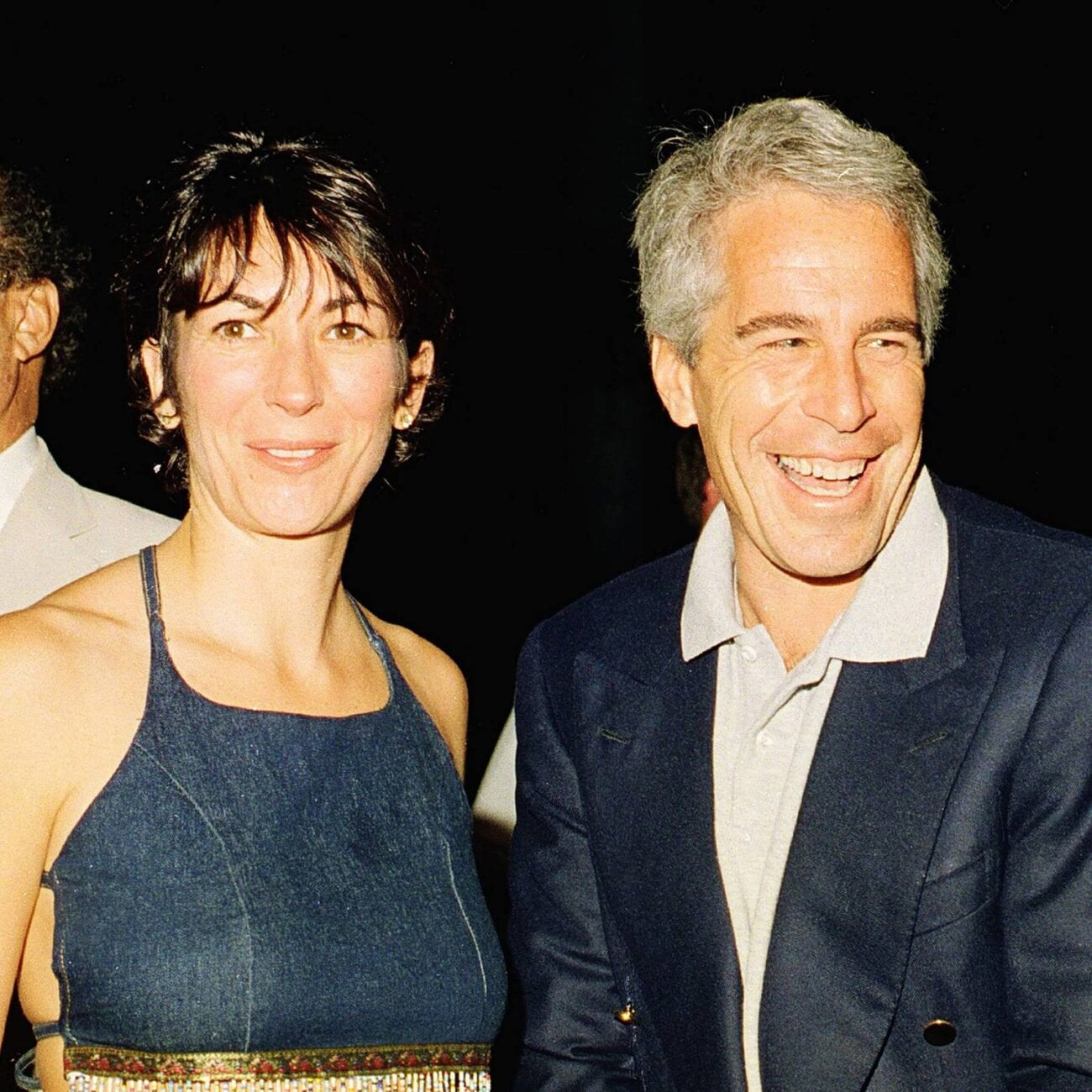 Ghislaine Maxwell may have tried to keep a 2016 deposition secret, but her efforts were thwarted when the 2nd U.S. Circuit Court of Appeals in Manhattan decided to release the fought-over document to the public. The deposition was conducted for a 2015 lawsuit between Virginia Roberts Giuffre & Maxwell, where Giuffre alleged Maxwell recruited & groomed her for convicted sex offender Jeffrey Epstein.

Epstein was convicted in 2019 for sex trafficking but died by hanging in prison before he was tried. Maxwell had allegedly been in hiding until she was found in New Hampshire in July 2020 and has been awaiting her trial after pleading not guilty to perjury, enticement of minors, and sex trafficking of children. Maxwell’s trial will be held in July 2021.

The deposition, which was released on October 22nd, contains 421 pages of Maxwell answering questions from Giuffre’s lawyers, but she’s not being as clear as some may have hoped when they got their hands on the document. Here’s a breakdown of what she said regarding Jeffrey Epstein’s alleged sex ring. 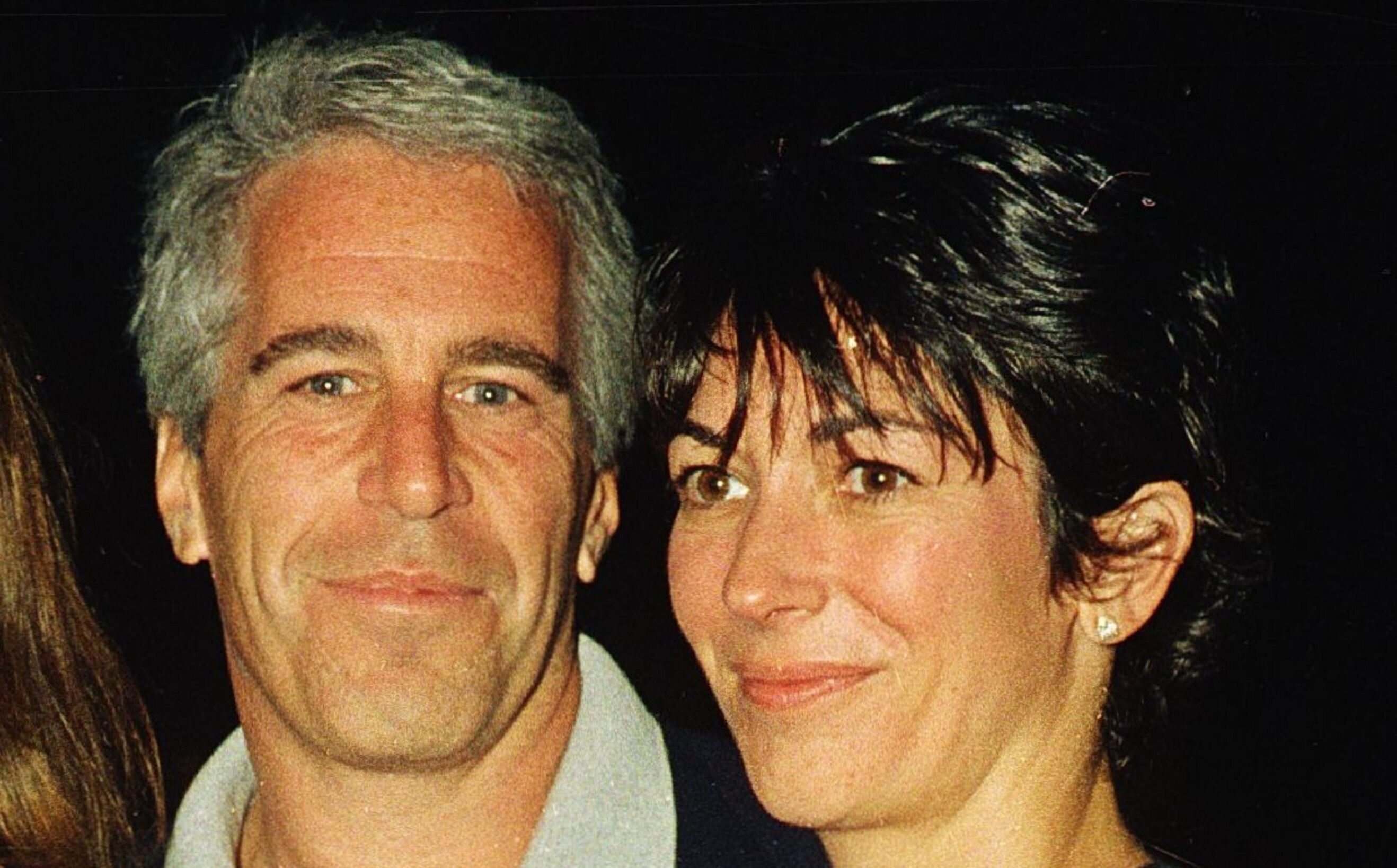 How the deposition was released

While the document states it was to remain confidential, U.S. District Judge Loretta Preska ruled to release the deposition for the sake of the public. Maxwell’s lawyers tried their best to block the ruling, but the U.S. Circuit Court of Appeals in Manhattan denied their wish, calling the defense’s arguments “meritless”, according to Reuters.

Giuffre had been trying to release the 421-page deposition since March 2019, according to the Miami Herald, but the defense argued the document could tarnish Maxwell’s reputation to the jurors in her upcoming 2021 criminal trial. They also argued releasing the document would violate her right against self-incrimination, according to Reuters.

The deposition was released despite the defense’s arguments on October 22nd and news sites & online sleuths have been pouring over the document since its release. Some of the biggest takeaways may be made more clear once Maxwell’s criminal trial starts in 2021 but the document gives a glimpse of the woman who allegedly helped Epstein in his scheme. 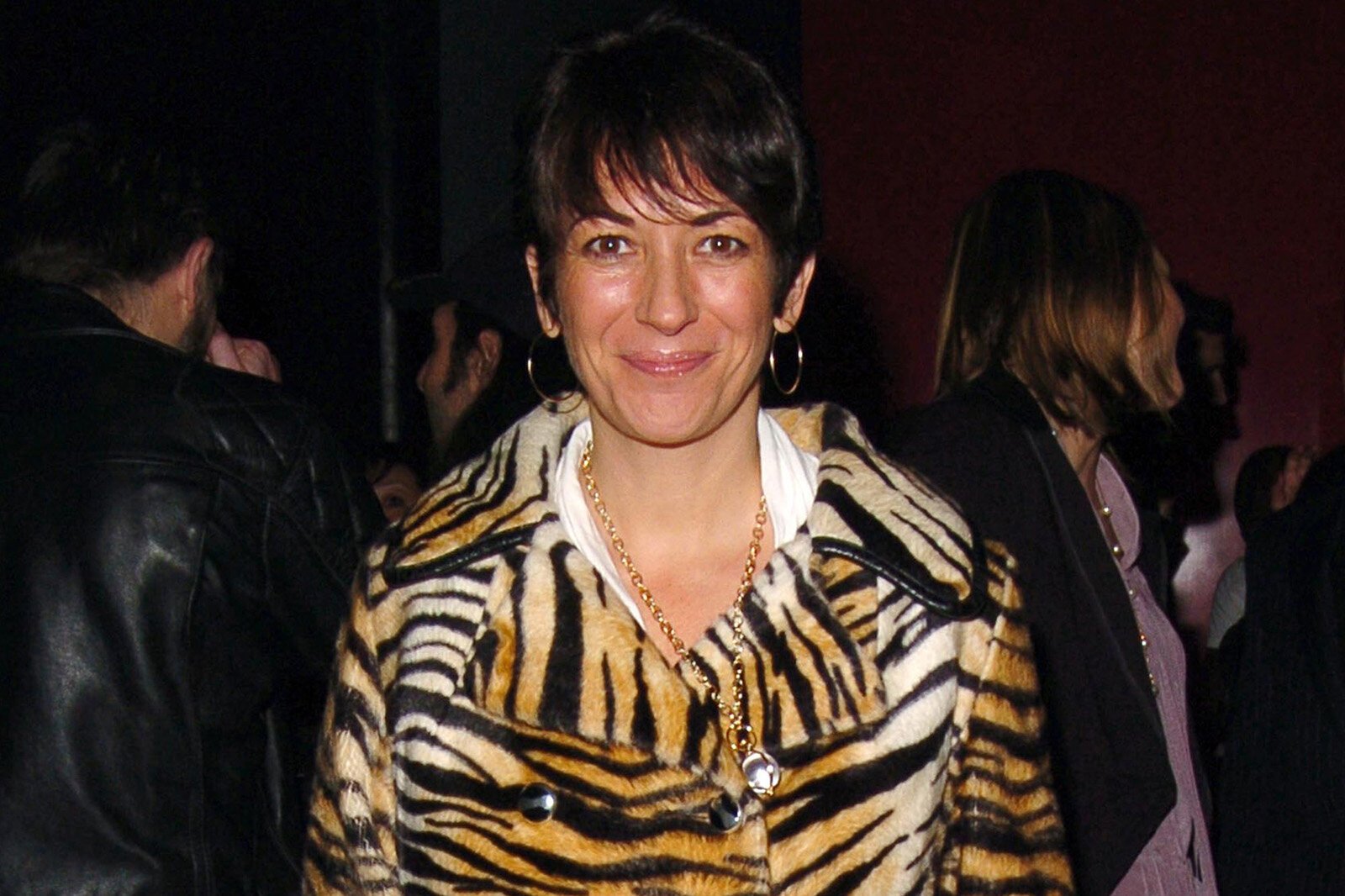 What did Maxwell say?

The majority of the document contains answers where Maxwell either said, “I don’t recall”, or maintained she “doesn’t recollect” events regarding Epstein & his alleged sexual abuse. She dodged most of the questions involving minors & underaged girls and completely disregarded Virginia Roberts Giuffre, frequently calling her a “liar”.

Maxwell also said she doesn’t know how Epstein made his money and repeatedly neglected to answer questions regarding what Epstein did with underaged girls since she claims didn’t know what happened behind closed doors. Maxwell specifically stated, “I never observed Jeffrey having sex with a minor”, and “I can’t think of anything I have done that is illegal”.

The lengthy deposition contains many non-answers, but it’s especially important for the prosecution, as they’re charging her for perjury from this deposition, according to NPR. The prosecutors argue Maxwell perjured herself when she answered a question regarding Epstein allegedly sex trafficking women. After repeatedly asking the lawyer to repeat the question, Maxwell said, “I am not aware of what you’re talking about”. 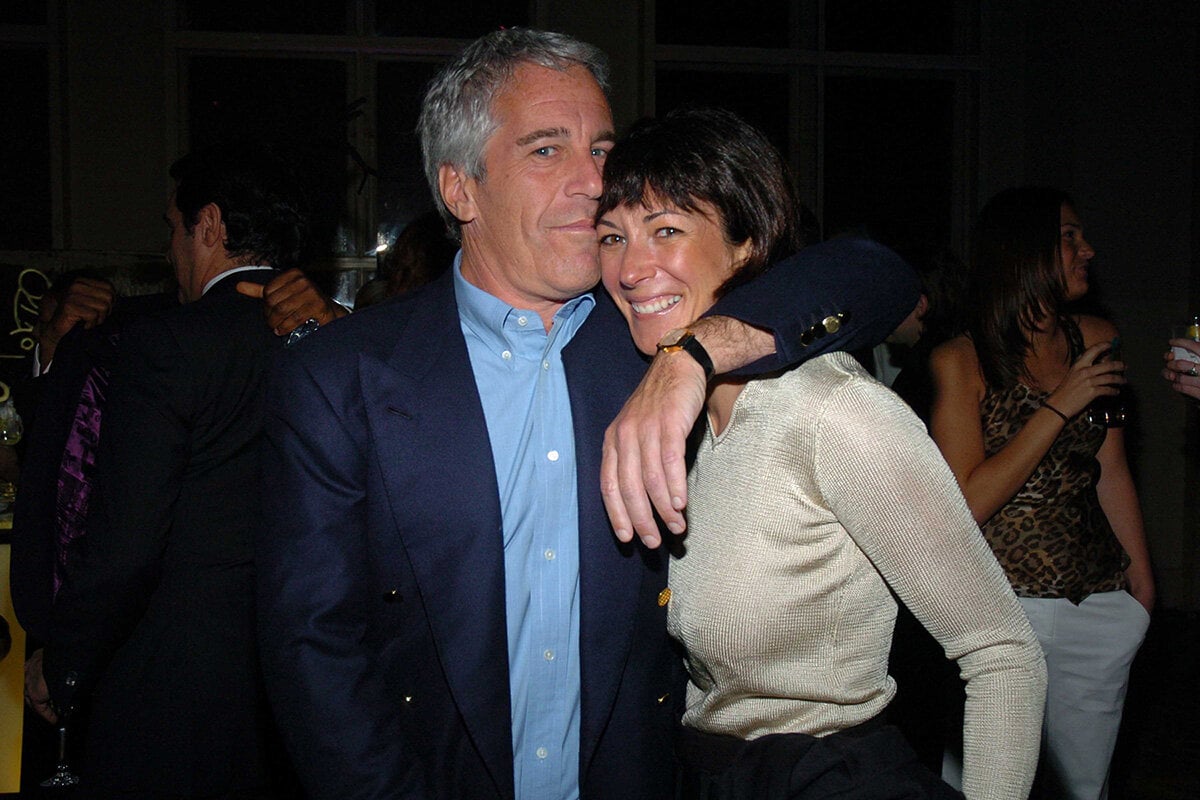 Many answers were redacted, including a few long exchanges, where full paragraphs & even multiple pages were completely redacted. As you peruse the document, you can see the number of names redacted. While some are noted to be alleged Epstein’s victims who were minors, others appear to be Epstein & Maxwell’s mutual acquaintances.

Other instances of redacted answers include a section where Giuffre’s counsel asked questions about include Epstein’s flight logs, an incident with a puppet, and Giuffre’s time in London. 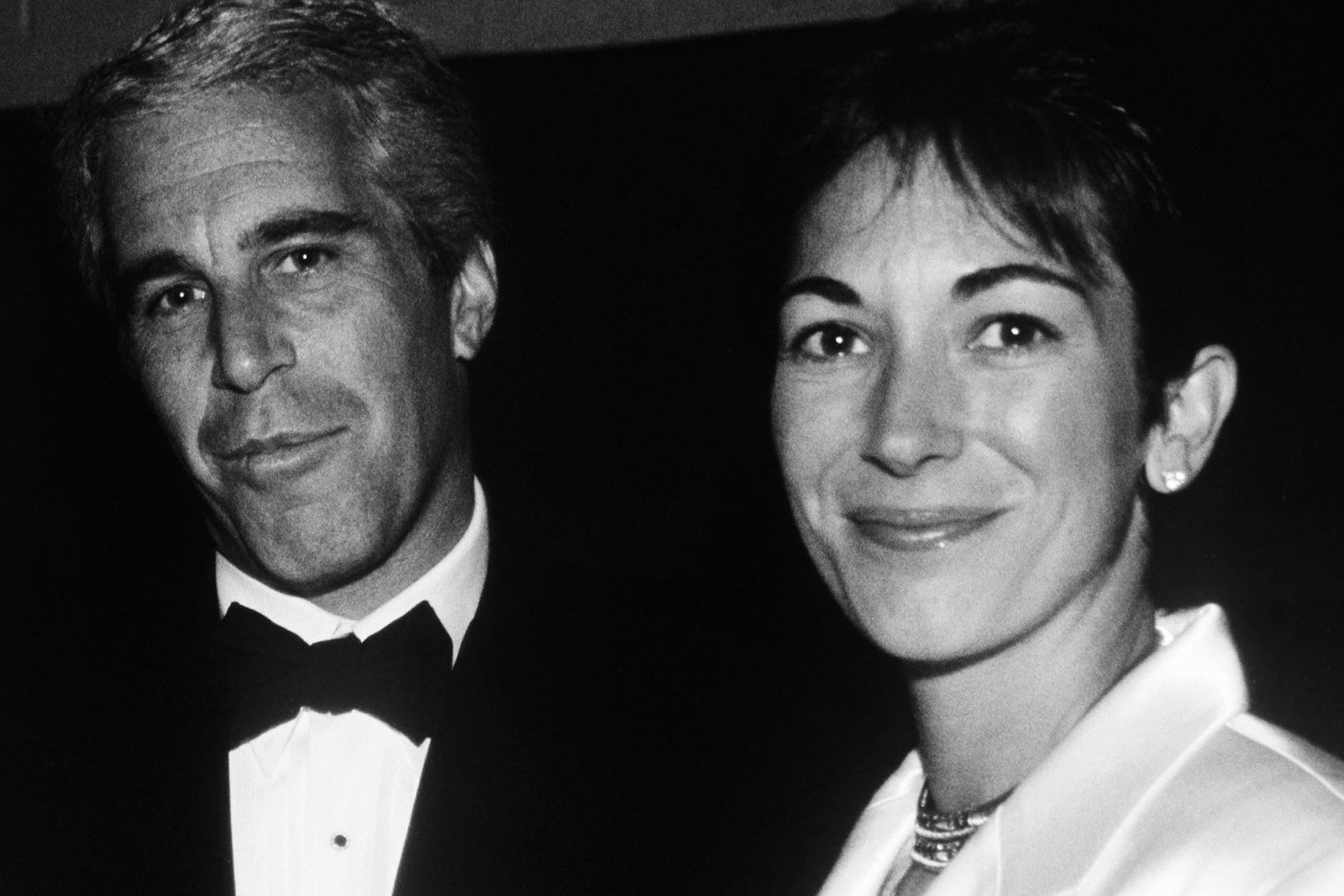 Since names were also redacted in the deposition’s index, reporters at Slate realized you can deduce who some of the names are based on the alphabetized words in the index. While we don’t know what happened with the paragraphs & page-long redactions, deducing the names is helpful for context, especially when it comes to Maxwell’s future criminal trial.

Possibly the most glaring instance is Slate’s discovery of an exchange where Maxwell & Giuffre’s counsel discuss Prince Andrew. When asked whether Giuffre had sex with the prince, Maxwell claimed Prince Andrew “doesn’t even know who Virginia Roberts is”. When Giuffre’s lawyer asked, “Did he tell you that he didn’t have sex with her?”, Maxwell answered, “It would be difficult to have sex with someone you don’t know”. 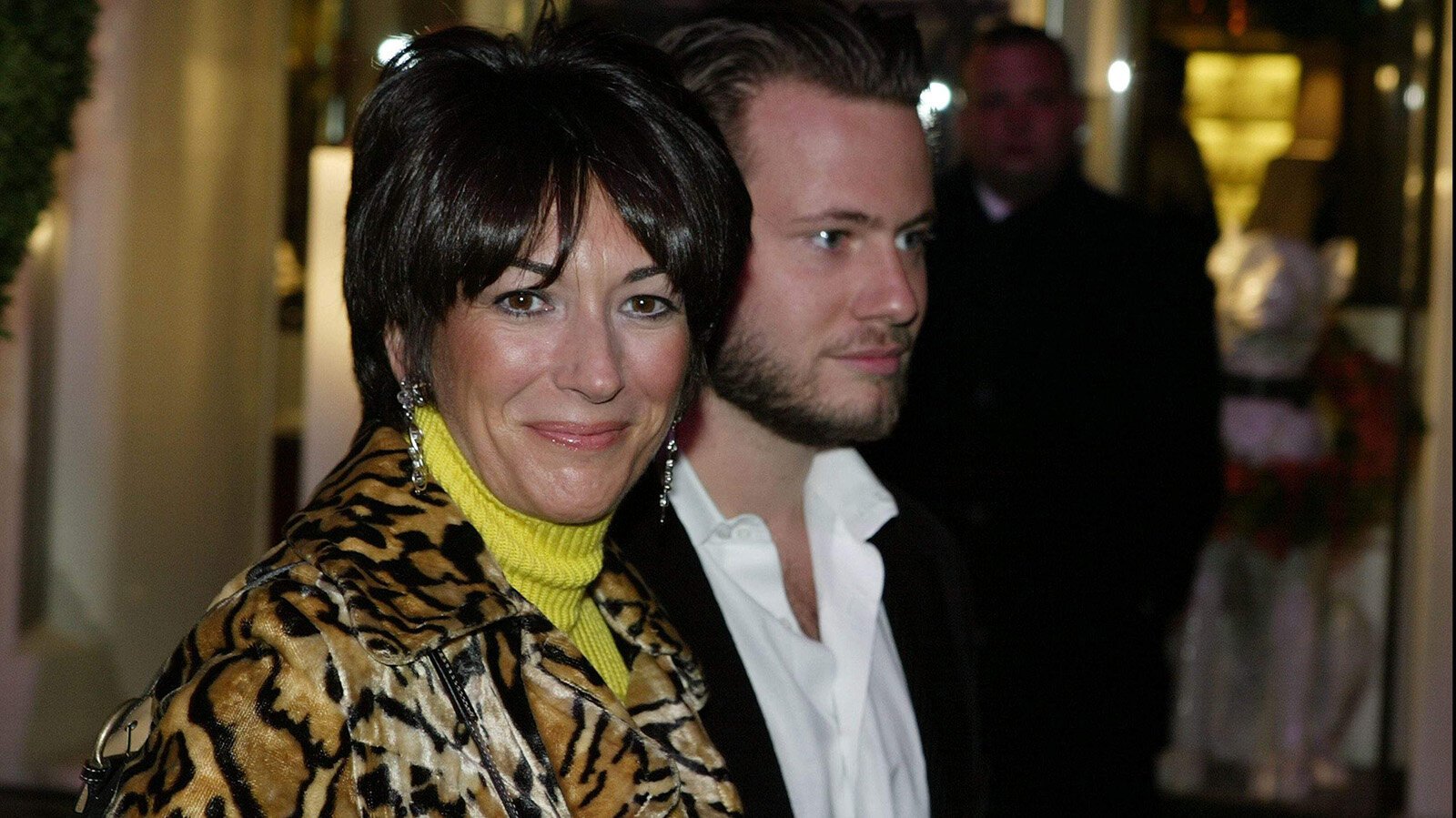 Does this shed any light?

Unfortunately, not as much as you may think. Even when you cross-reference the names, it mostly shows how much Maxwell denied knowing anything nefarious happened in regard to Epstein sexually abusing young women & girls.

For example, based on Slate’s report, we can ascertain Giuffre’s counsel asked Maxwell questions about Epstein’s relationship with billionaire Les Wexner, who allegedly helped fund Epstein’s fortune in the 80s & 90s and gave Epstein his New York townhouse. Maxwell repeatedly said she knew nothing about Wexner & Epstein’s relationship, other than knowing they had a business relationship in the 90s.

Since Maxwell continued to give non-answers & answered “couldn’t recall” numerous times, even with uncovering the redactions, the information Maxwell gives is fairly sparse. While Slate’s report helps, the upcoming trial might bring the most clarity regarding Maxwell’s participation in Epstein’s crimes.