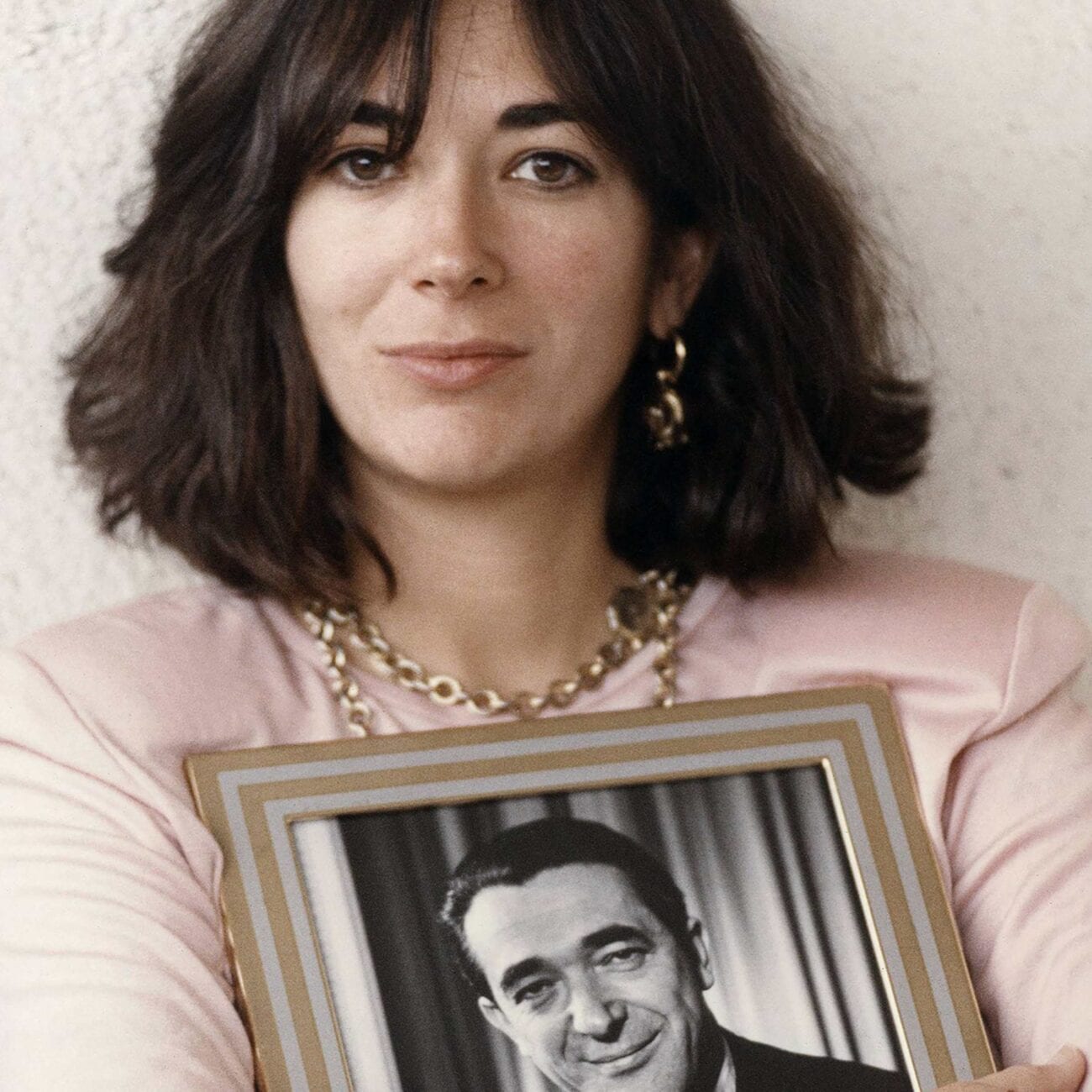 Could Ghislaine Maxwell still get bail? Inside the Jeffrey Epstein allegations

Ghislaine Maxwell is the former girlfriend of disgraced financier & convicted sex offender Jeffrey Epstein. Since Epstein’s arrest in 2008 following claims of abuse, Maxwell’s involvement was brought into question. Several of Epstein’s victims accused Maxwell of recruiting & grooming them for Epstein’s abuse, while others additionally accused her of participating in the sexual abuse herself.

Even after Jeffrey Epstein was found guilty of his crimes in 2019, Ghislaine Maxwell still remains adamant she had no part to play in his misdeeds. Maxwell has been detained by authorities and is currently awaiting her trial. Could Maxwell still get bail? Let’s dive into the Epstein & Maxwell allegations. 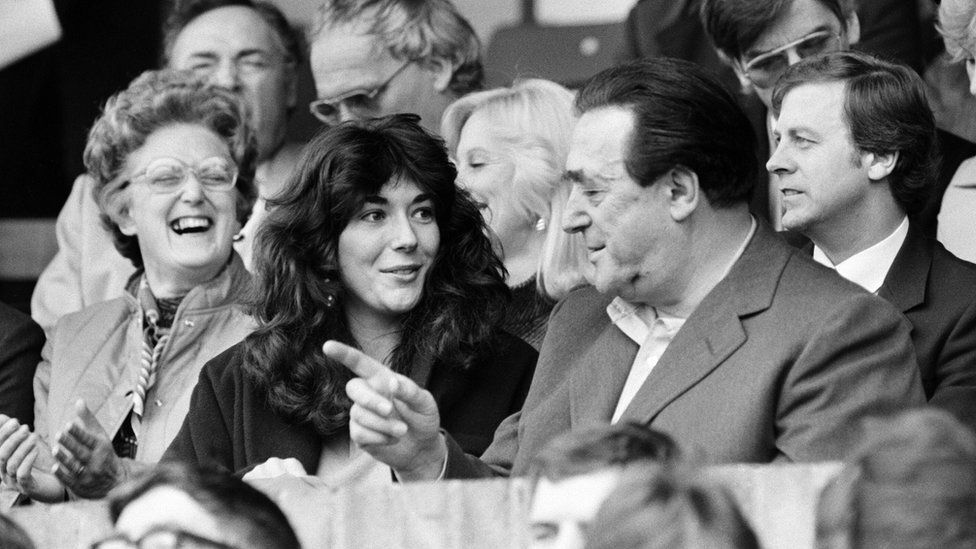 Ghislaine Maxwell is the daughter of the late Robert Maxwell, one of England’s notable media moguls. She grew up in a luxurious mansion and was certainly no stranger to the lifestyle of the rich & the famous. Robert suddenly died in 1991 which caused Ghislaine’s life to take a turn.

After Robert’s death, it was revealed his obscene wealth had been fraudulently squandered away. As there was no money left to distribute, and his companies owed people money, Ghislaine Maxwell faced gaining no inheritance. With a lack of funds to fall back on, Maxwell hoped to reinvent herself in New York.

Ghislaine Maxwell was known as a socialite and started to surround herself with powerful people. It wasn’t long before she met the notorious Jeffrey Epstein. Many people argue over when or how the doomed pair first met. Some say they met in the 1980s through Robert Maxwell & his connections, others say it was in the 90s after Robert Maxwell’s death. 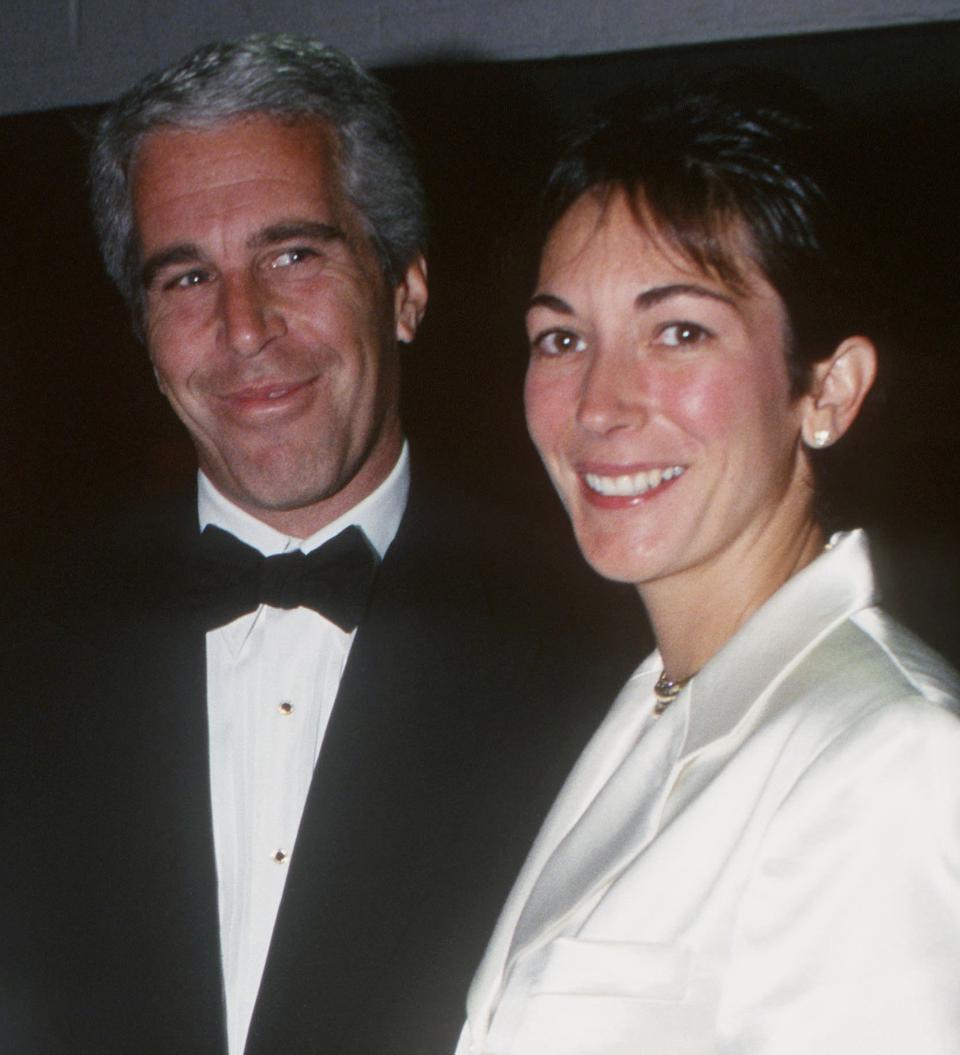 Epstein & Maxwell dated through the 1990s and even after they separated later, it’s believed they remained friends. While the details of the kind of romantic relationship Jeffrey Epstein & Ghislaine Maxwell shared are not well known, it’s clear Maxwell did know her boyfriend was involved in nefarious affairs.

Ghislaine Maxwell didn’t want for anything and was well taken care of thanks to Jeffrey Epstein & his staggering net worth. It’s alleged he transferred over $20 million to Maxwell in the 2000s and purchased her New York townhouse. Could this be Epstein attempting to buy his friend’s silence? 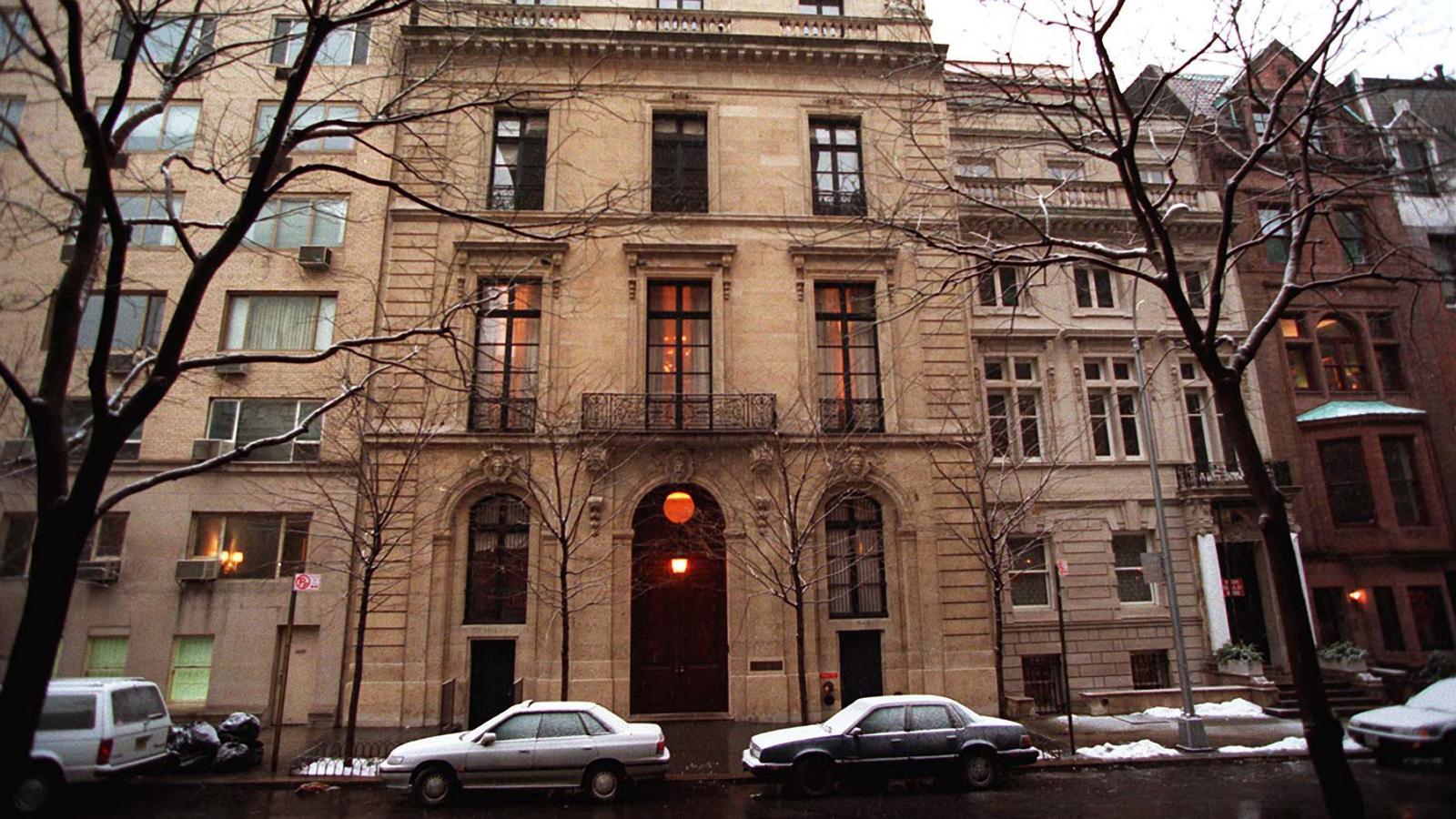 Accusations made about the pair were first made way back in 1994. Maxwell has been accused of befriending minors, attempting to build a relationship with them so she could later deliver them to Jeffrey Epstein to abuse. Ghislaine Maxwell’s alleged grooming habits continued for years after the first accusation as confirmed in reports.

Ghislaine Maxwell allegedly lured the girls to Epstein’s residence under the ruse of paid massage work. She would target underprivileged minors who she thought wouldn’t be able to refuse the money. For those slightly older, Maxwell & Epstein allegedly lured young women into their sordid lives with the promise to assist in their careers & further their endeavors. 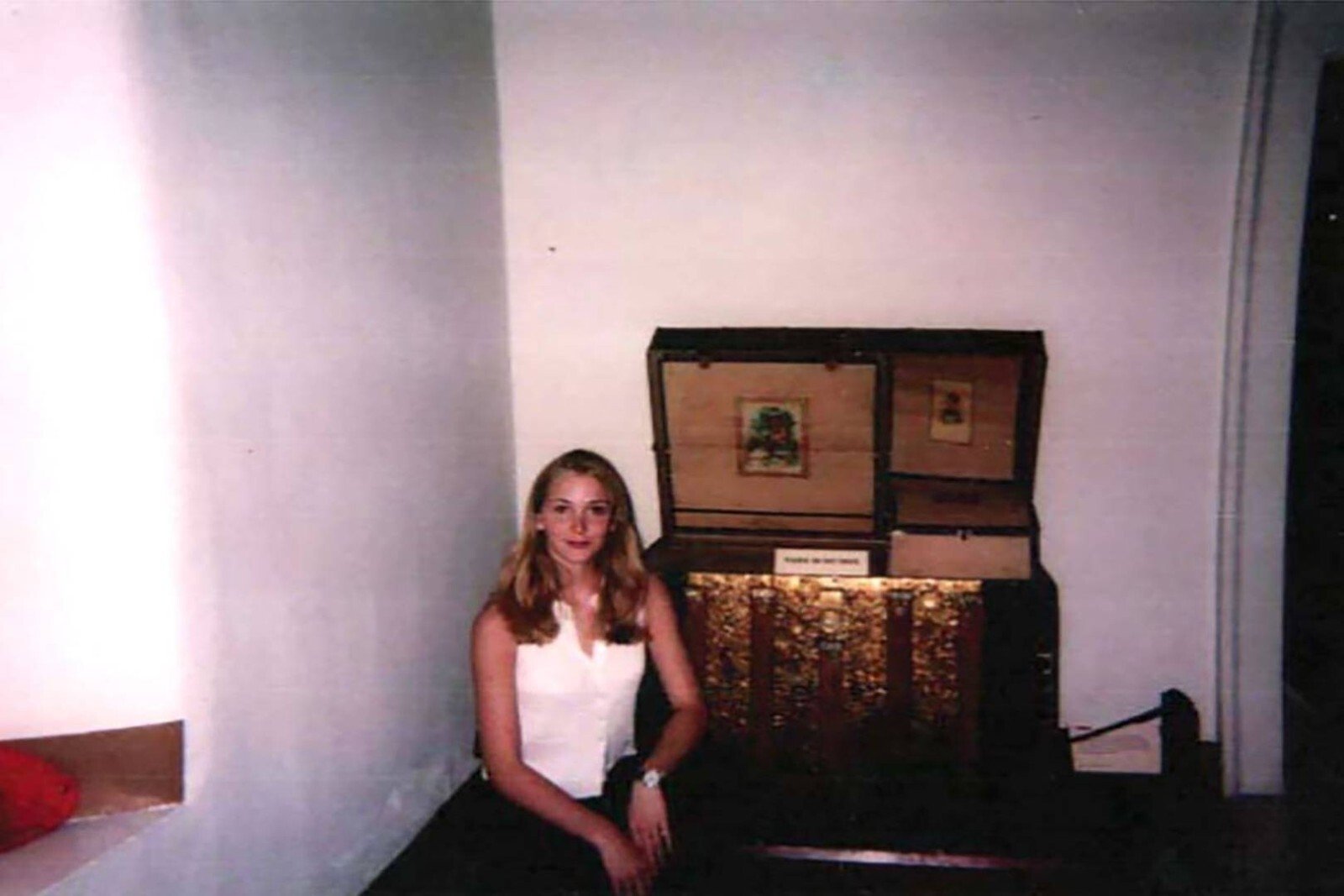 Pay for your crimes

Virginia Roberts-Giuffre worked at Donald Trump’s Mar-a-Lago resort in Palm Beach when she says Ghislaine Maxwell approached her. Luring Roberts-Giuffre with a lucrative job offer, Maxwell allegedly handed the young girl over to Epstein who sexually abused her. Roberts-Giuffre claimed Maxwell was instrumental in procuring her for Jeffrey Epstein’s sexual desires.

Virginia Roberts-Giuffre sued Maxwell for defamation in 2015 after Epstein’s former partner denied all claims against her and branded Roberts-Giuffre a liar. It’s believed Maxwell paid Roberts-Guiffre millions of dollars in retribution. Upon settling with Roberts-Giuffre, Maxwell slipped away from public life. 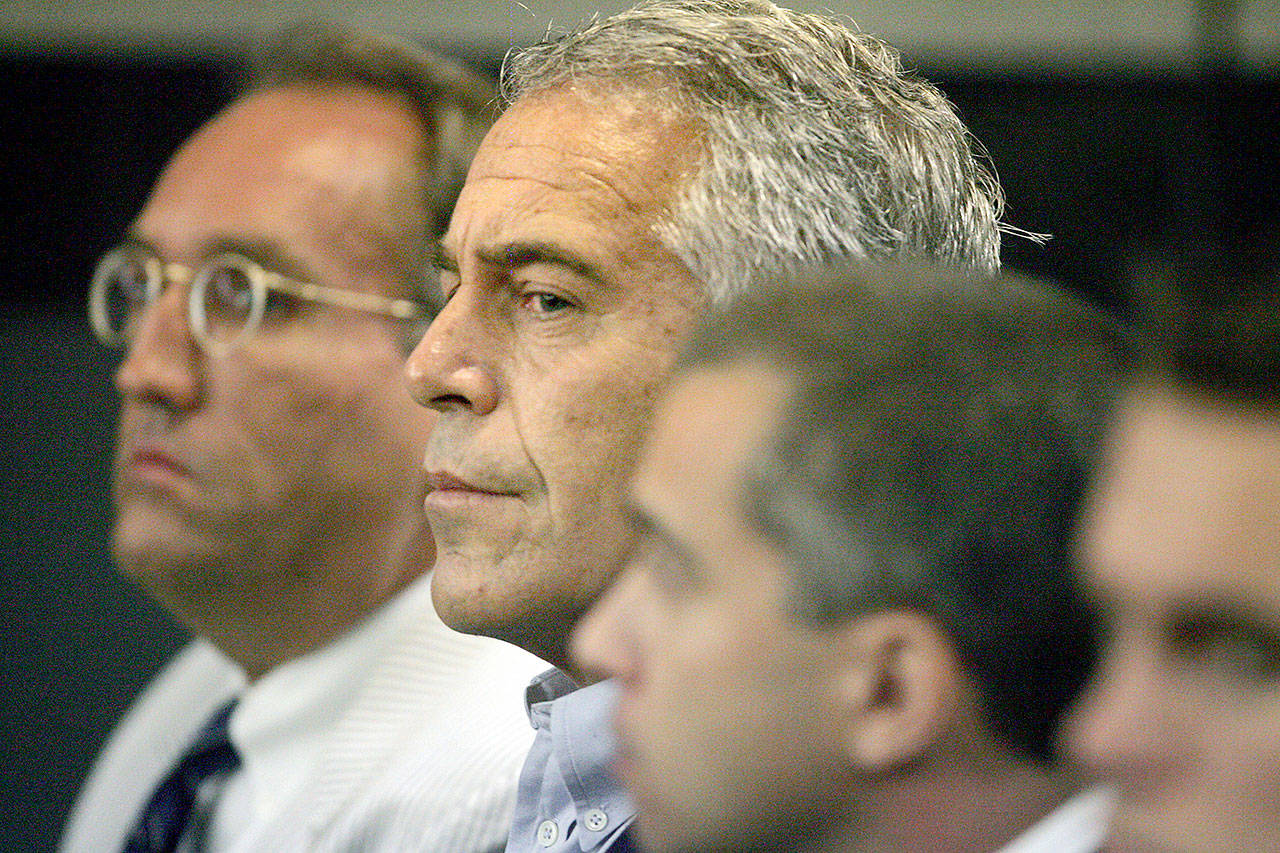 In 2019, Jeffrey Epstein was arrested again for his crimes. This time, the charges against him were much more serious than his first run-in with the law. Charges of sex trafficking were brought forward and the case against Epstein was substantial.

Deemed a flight risk, Epstein was denied bail. He died in his cell six weeks after his initial arrest. His death was ruled a suicide by hanging. 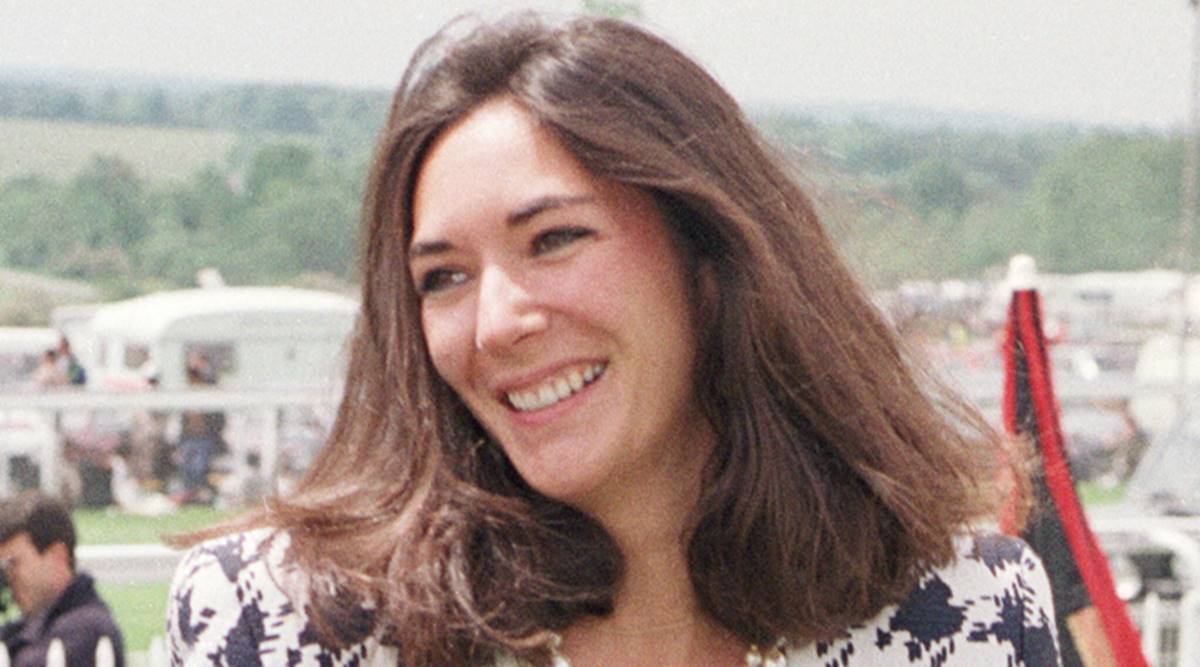 Ghislaine Maxwell was arrested on July 2nd after the FBI began searching for the missing socialite following Epstein’s death. She was arrested in New Hampshire, where she was living a life of seclusion on a sprawling ranch. Maxwell faces federal charges that include transporting a minor for the purposes of criminal sexual activity, and conspiring to entice minors to travel and engage in illegal sex acts.

Ghislaine Maxwell is awaiting trial in a Manhattan jail. Her trial date is set for July 12th, 2021. Initially, since Maxwell is also deemed a flight risk, she was refused bail much like her partner in crime. Could Maxwell really be guilty of all she’s accused of? Looks like we’ll have to wait until her trial next year.

What do you think of Jeffrey Epstein & Ghislaine Maxwell’s relationship? Did Maxwell aide Epstein in committing his crimes? Let us know. 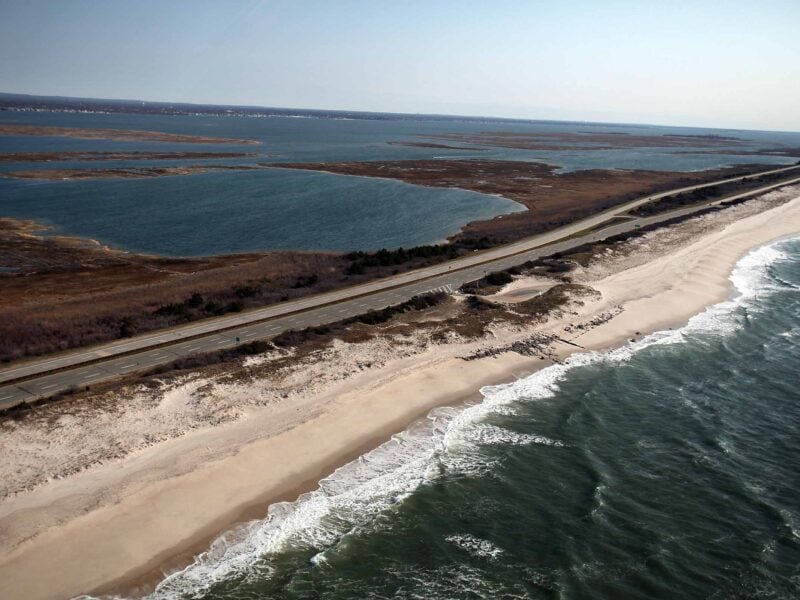 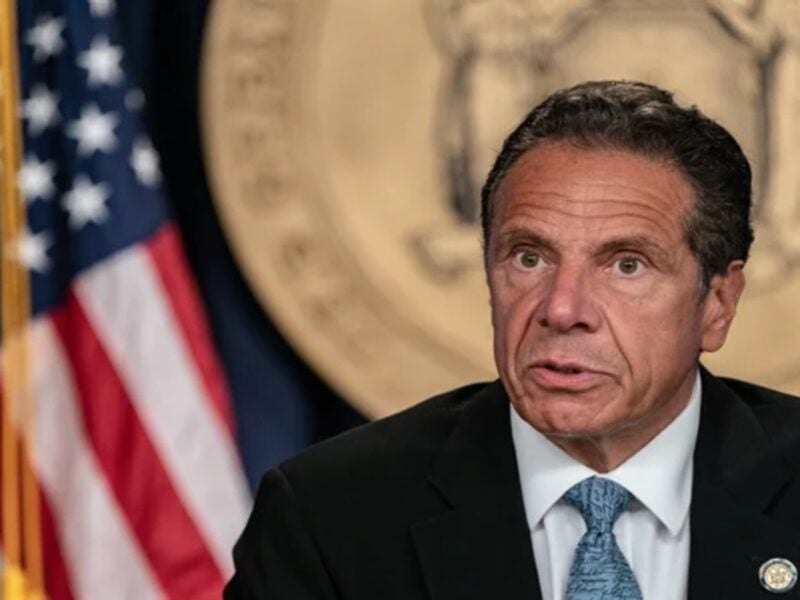 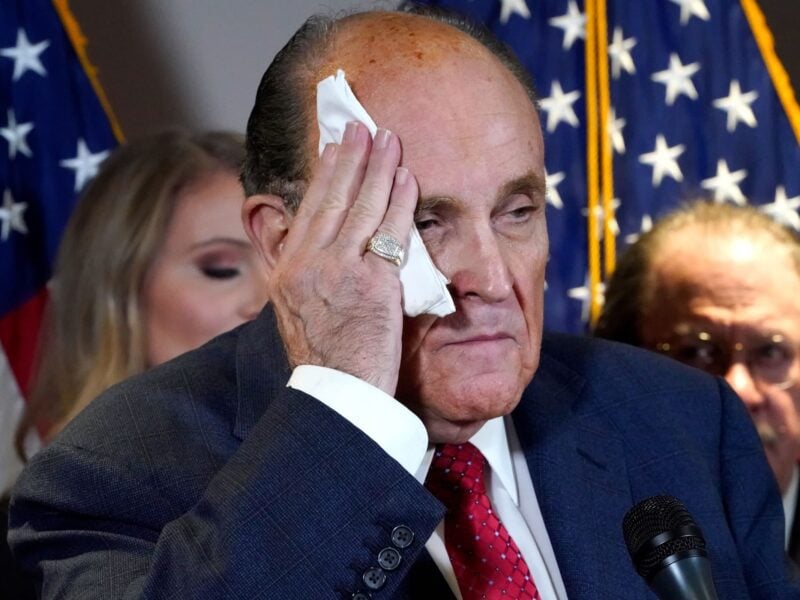