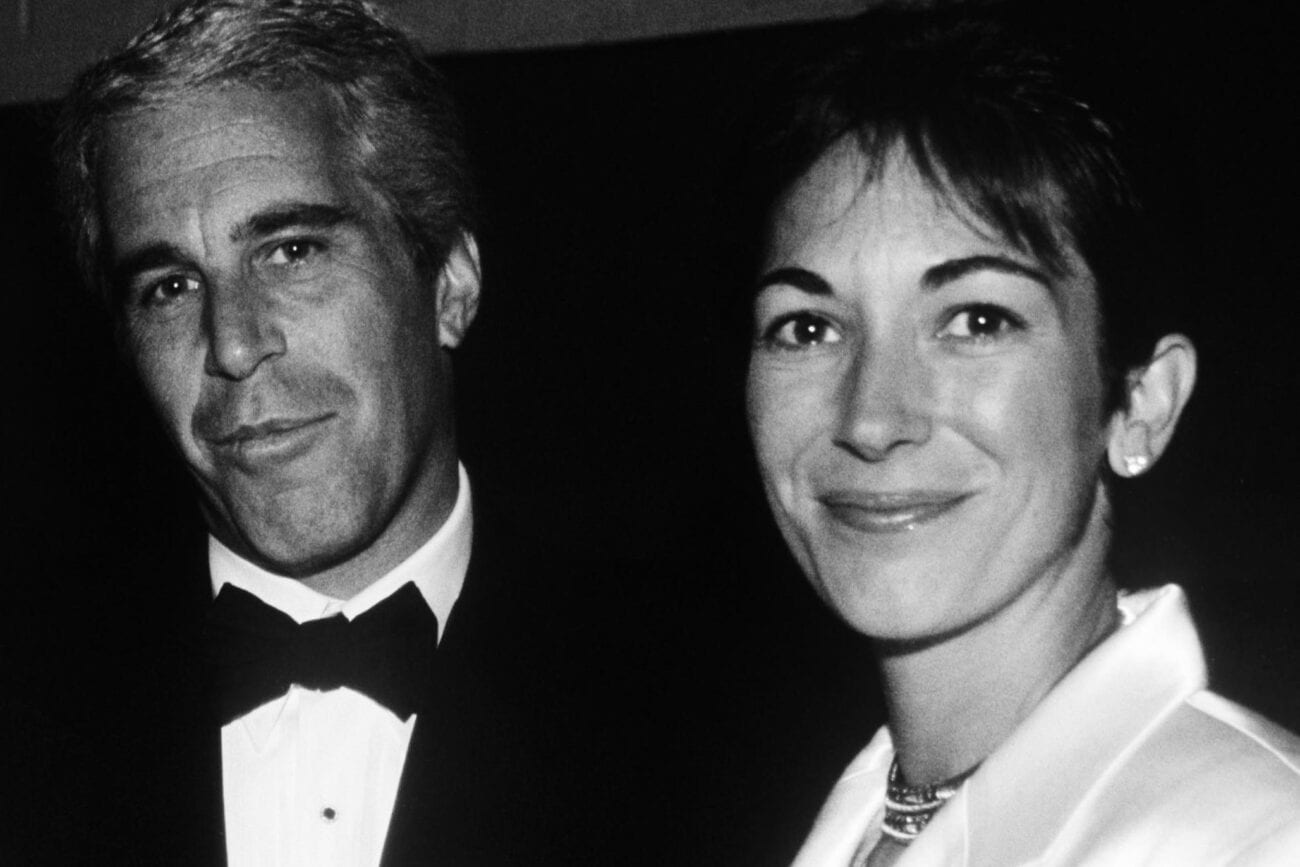 The lies Ghislaine Maxwell told during her Jeffrey Epstein deposition

Ghislaine Maxwell is behind bars. In addition to charges related to Epstein’s sex trafficking ring, Jeffrey Epstein’s former associate Ghislaine Maxwell faces two counts of perjury. The perjury charges relate to statements she made under oath in a defamation case.  Former Epstein victim Virginia Roberts-Giuffre brought forth the lawsuit in 2015, after Maxwell called Roberts-Giuffre a liar. 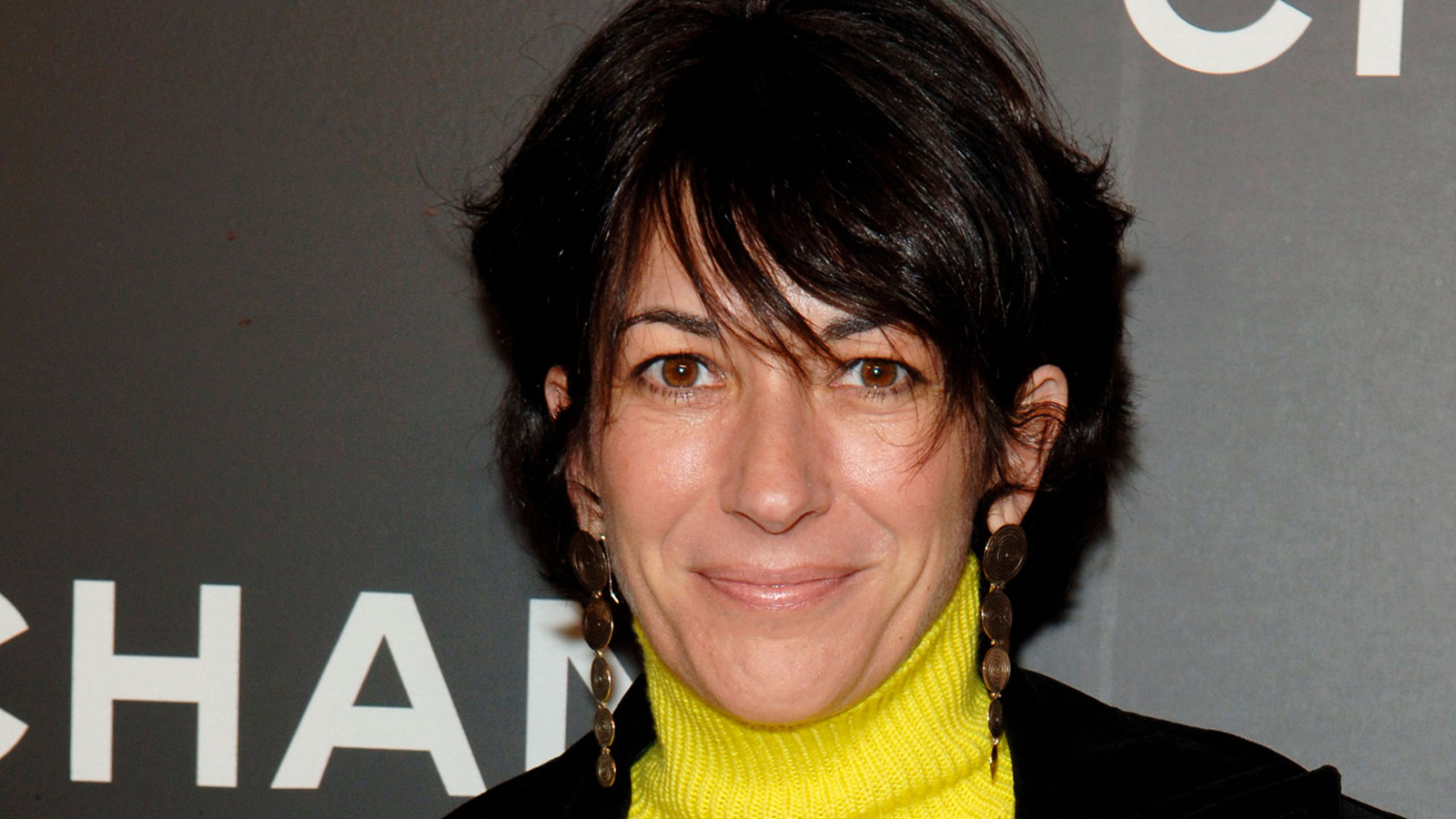 Maxwell is facing most of the heat from this case on her own, since her accomplice and the main mastermind behind the sex-trafficking ring was Jeffery Epstein. Epstein died in his cell in August 2019 after being charged with child sex trafficking. Prosecutors accuse Maxwell and Epstein of recruiting and grooming girls as young as fourteen years old.

Though Maxwell is set to face trial in July 2021, her statements in previous defamation trails continue to get her into trouble. Here are some of her most recent lies debunked. 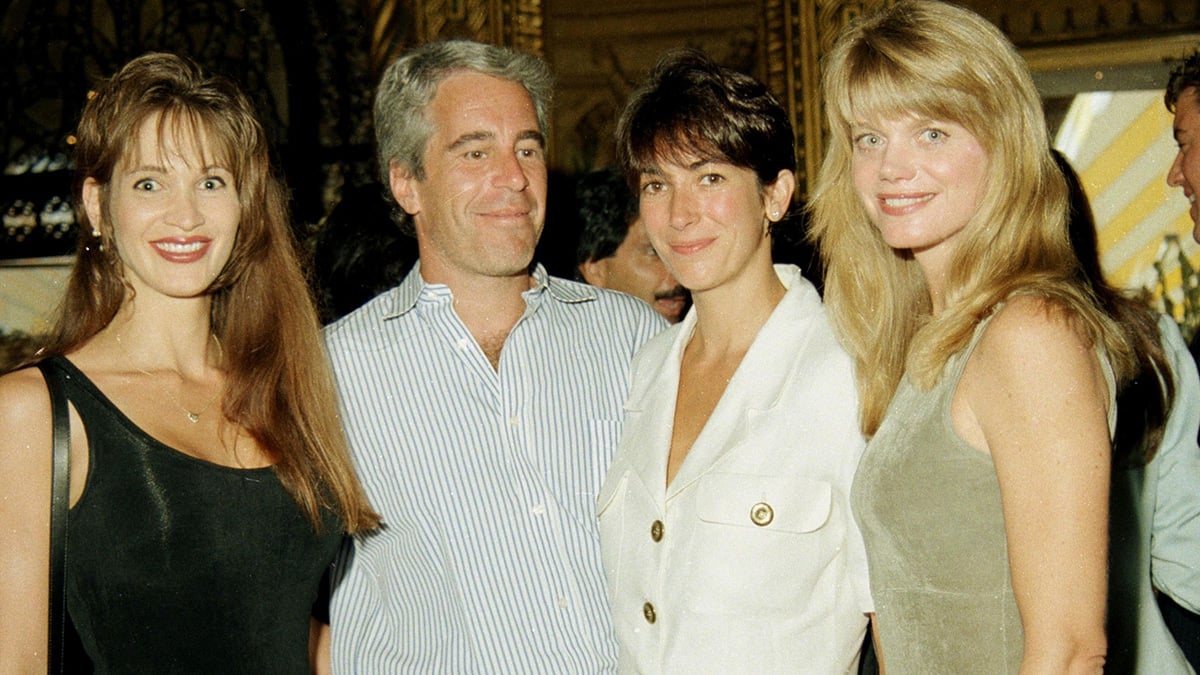 Unaware of Epstein’s affinity for minors

Never mind the fact Epstein was jailed twice for preying on minors, Ghislaine Maxwell still denies she knew anything about her former boyfriend’s sexual exploits. Not only was Epstein a convicted sex offender, but he pled guilty in 2008 of procuring an underage girl for prostitution and soliciting a prostitute. He served thirteen months in a Florida prison.

The 2008 verdict officially made Epstein a convicted sex offender and there’s evidence to show Maxwell was in contact with him well after that. In July, released court documents detailed a 2015 email exchange between Maxwell & Epstein. In those emails, Maxwell tried to distance herself from Epstein, even going so far to ask him to downplay their past romantic relationship.

When asked directly whether or not Jeffrey Epstein had a “sexual preference towards minors” Ghislaine Maxwell once again denied everything. “I cannot tell you what Jeffrey’s story is. I’m not able to.” 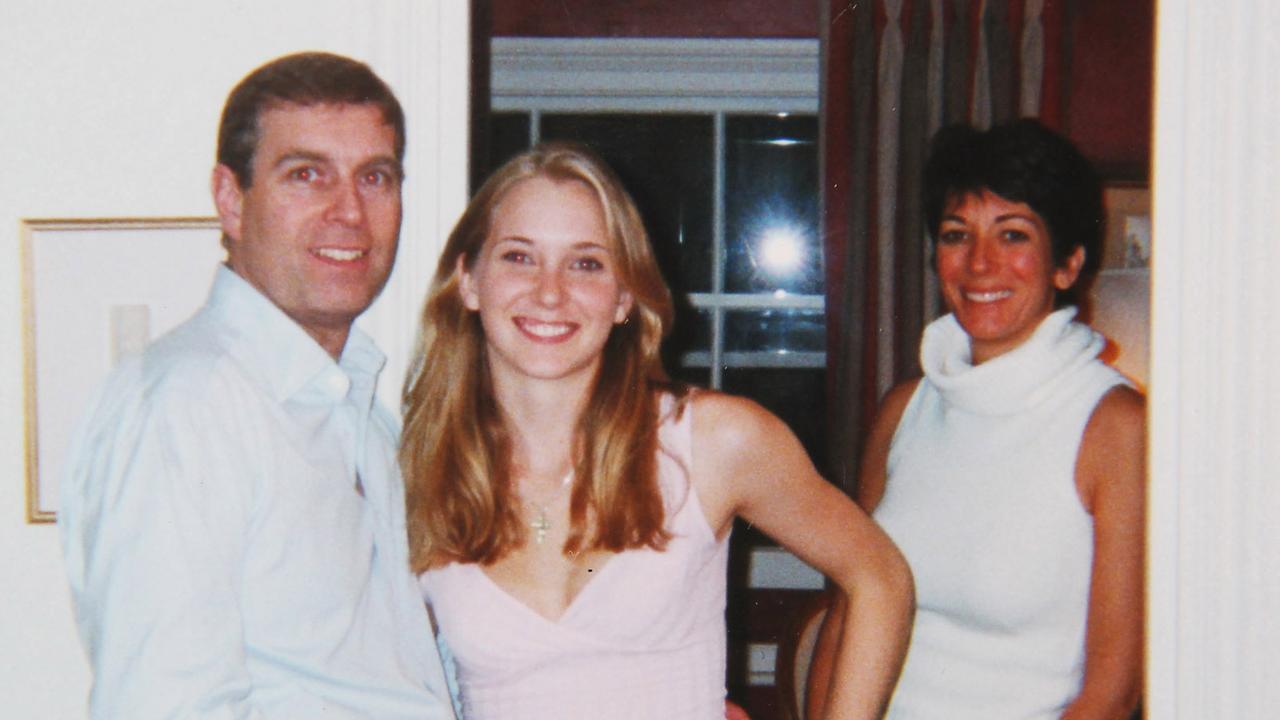 Ghislaine Maxwell claims she doesn’t remember flying on Epstein’s plane with Virginia Roberts-Giuffre at all. However, flight logs indicate she flew with Roberts-Giuffre twenty-three times over the course of their interactions together. Court documents indicate Maxwell flew on the jet over three hundred times total.

One of the flights Maxwell took with Roberts-Giuffre was to London, where photographs indicate the pair met up with Prince Andrew. Once again, Maxwell claims to not remember being in London with her victim or staying with her in her home. 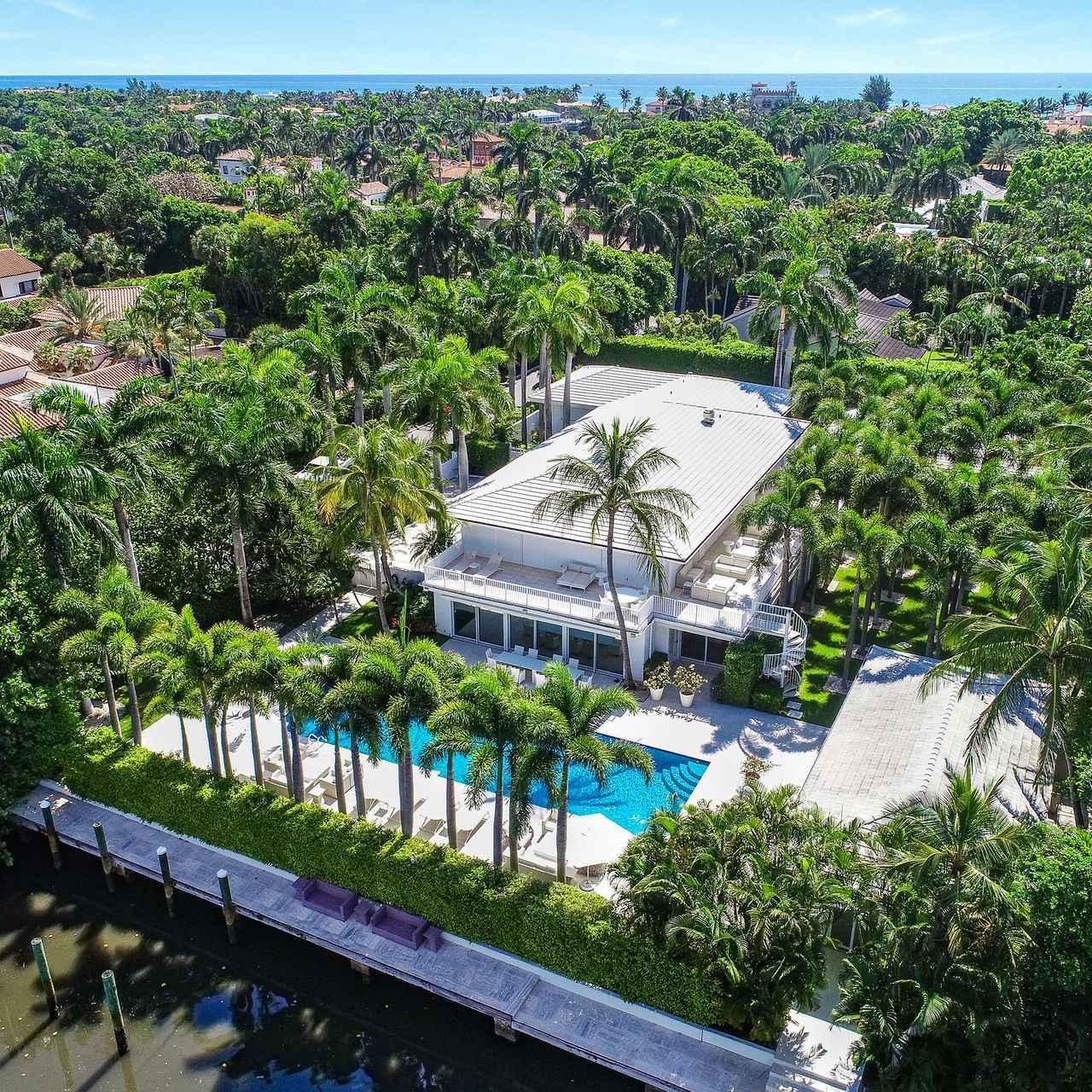 Despite telling prosecutors that she only visited Epstein’s Florida home once in 2005, Epstein’s flight logs tell a different story. Plane records indicate she flew there at least eleven times.

It seems a lot of Epstein’s pedophilic & sex crimes took place in his Florida home. When this residence was raided in 2008 on the above mentioned prostitution charges, massage tables, a wide variety of toys, bathroom soap shaped like genitalia, framed nude photos, and a fully equipped dentist’s chair in one bathroom where found on the property.

Though Ghislaine Maxwell denies ever seeing massage therapists perform sex acts on Jeffrey Epstein’s property, the found massage table could corroborate a different story. Virginia Roberts-Giuffre claimed she was forced to have sex three times with Prince Andrew through the guise of a massage. The Prince denies any involvement with the case. 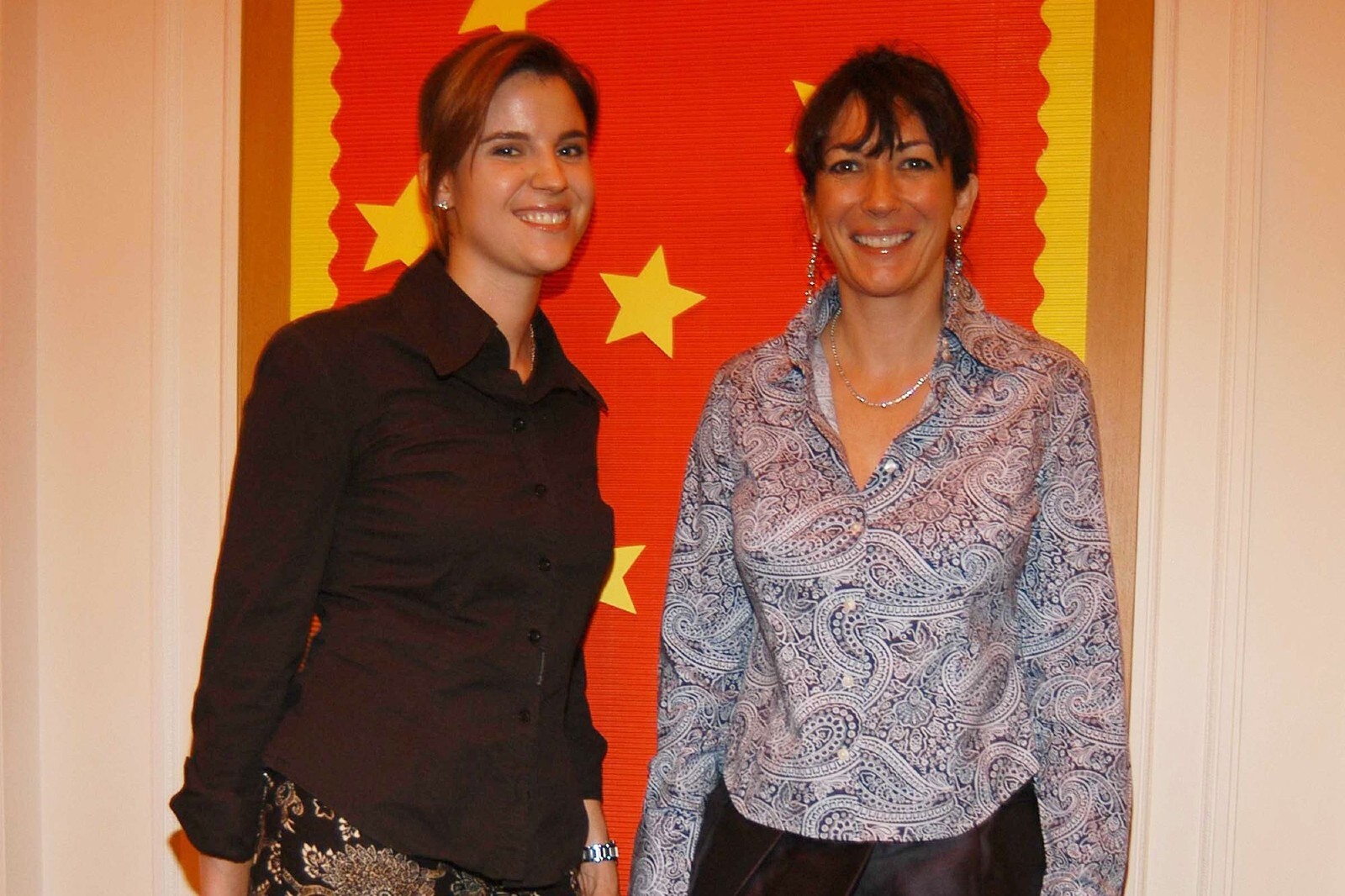 In a 2016 affidavit, former Jeffrey Epstein staff member Juan Alessi claimed he occasionally found sex toys & vibrators in Ghislaine Maxwell’s sink at the Florida house. One of her accusers claim Maxwell gagged and raped her with a sex toy.

Ghislaine Maxwell denies having sex toys and vibrators with her at Jeffrey Epstein’s Florida home, saying she doesn’t “recollect” having such things in her possession. However, this turned out to be untrue with prosecutors charging her with perjury over the statement.