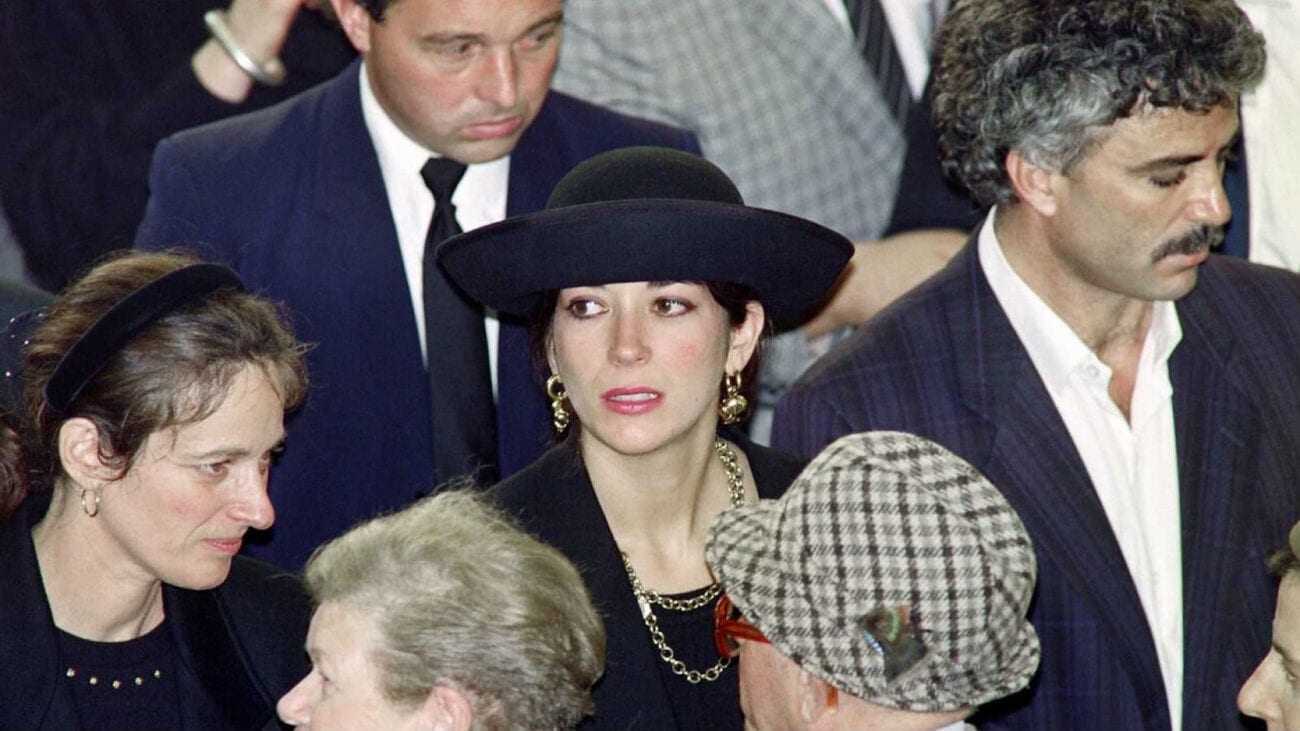 Ghislaine Maxwell 2020: What countries are investigating her?

British socialite Ghislaine Maxwell is inextricably tied to infamous rapist & sex-trafficker Jeffrey Epstein. One of his closest associates, Maxwell allegedly had a key role in Epstein’s trafficking ring and has been labeled a “madam” abuser by his side. Found & arrested after hiding from authorities, Maxwell is now facing up to thirty-five years in prison.

Though Ghislaine Maxwell is on trial in America for sex-trafficking crimes, her alleged abuse of minors may have pushed beyond US borders. Known for flitting around on luxury private jets, Maxwell’s crimes could have happened anywhere.

Will Maxwell be held accountable for crimes across borders? Where has Maxwell potentially carried out the Epstein agenda? Here are the other countries inclined to respond to Maxwell’s widespread sex-trafficking market. 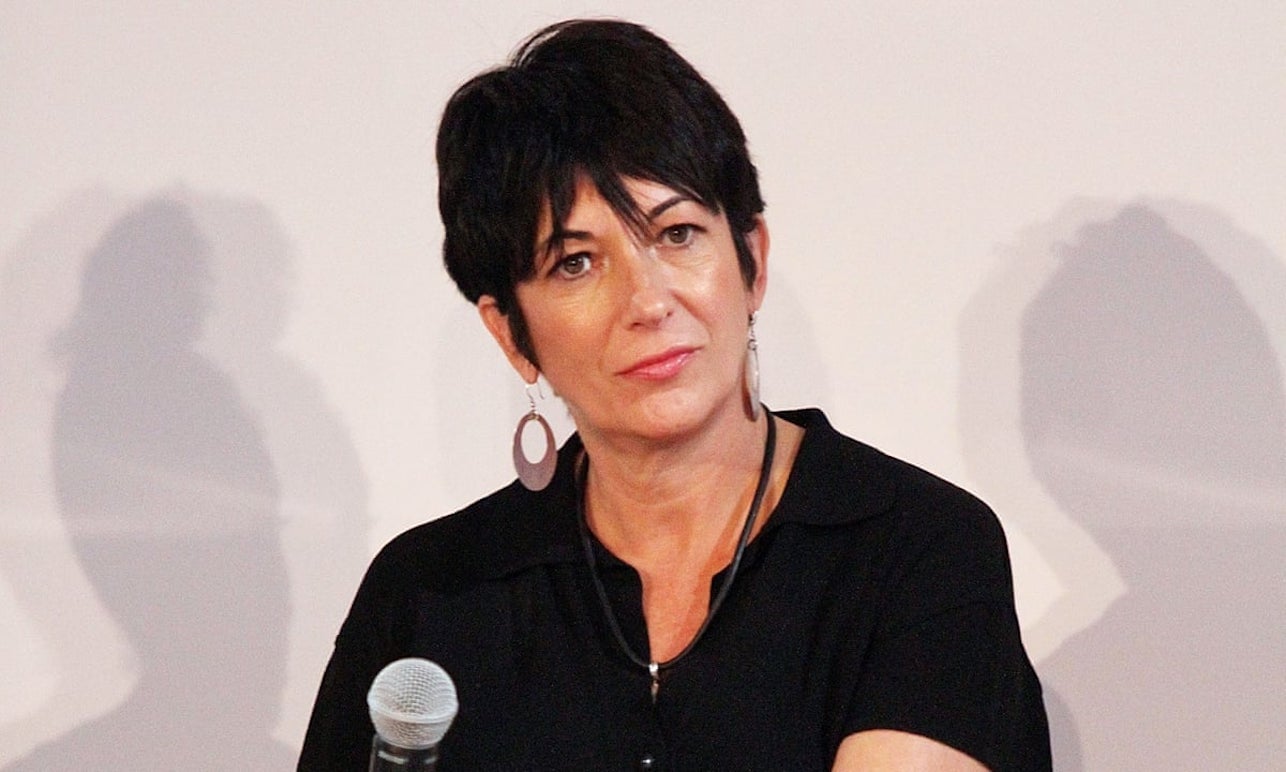 Ghislaine Maxwell’s fortune isn’t the only reason she had such an easy time traveling abroad to take her business anywhere. She also has a foothold in three countries that let her slip between them with ease.

Born in the affluent Maisons-Laffitte suburb of western Paris, Maxwell was granted French citizenship. However, the daughter of British media fraudster Robert Maxwell was raised in the United Kingdom where she attended school. Also a naturalized US citizen, Maxwell has citizenship in all three countries. 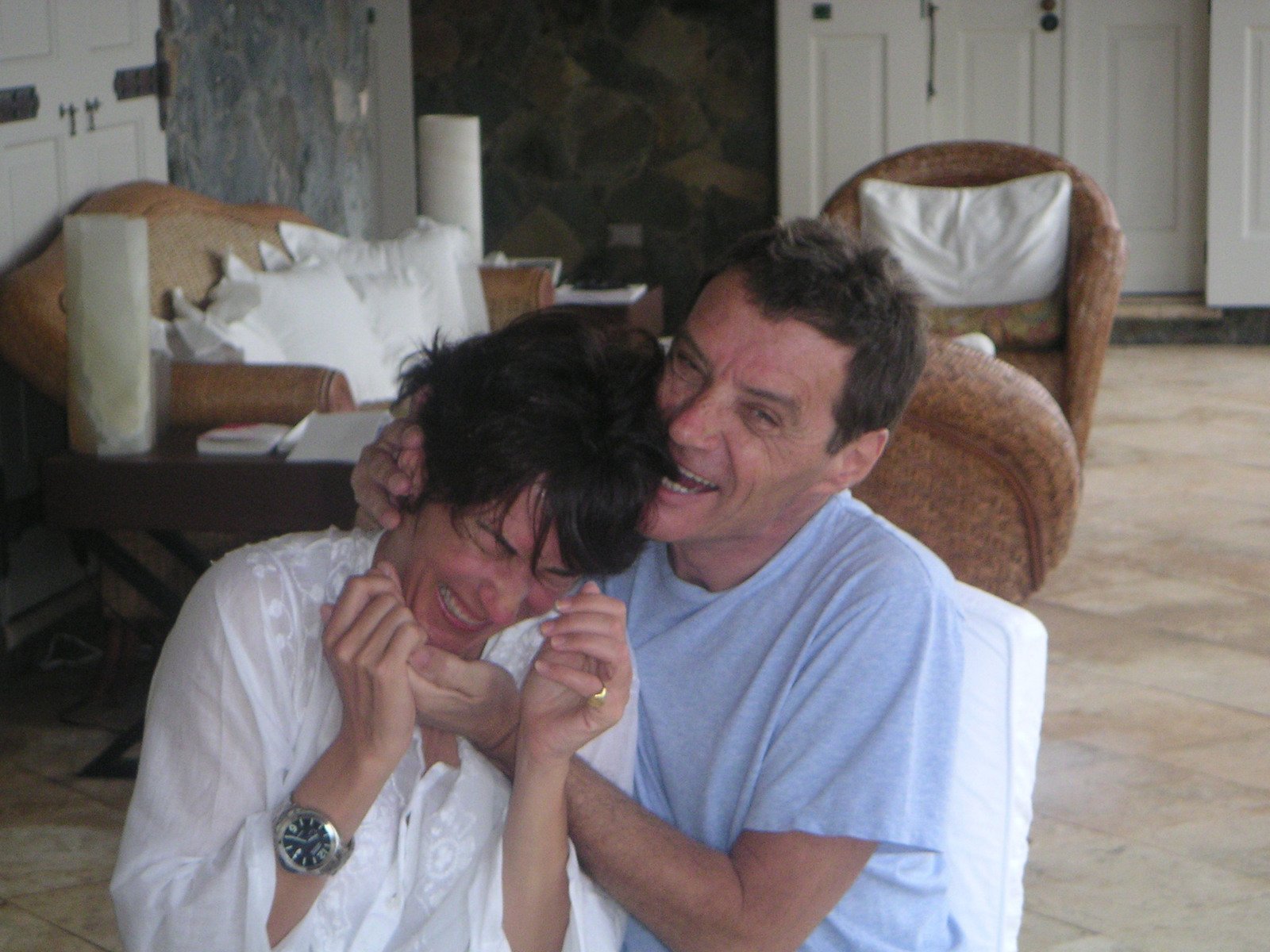 Prosecutors on Maxwell’s case explained how she had “absolutely no reason to stay in the United States and face the possibility of a lengthy prison sentence.” With three passports, elite international connections, and gratuitous wealth, prosecutors argued that she was a high flight risk.

France was likely an appealing country for Maxwell to go, considering French law doesn’t extradite its own citizens and that her family owns property there.

Thus Maxwell’s arrest in New Hampshire and time in jail has prevented her from fleeing to another country for refuge. She is currently being held without bail, considering her fortune could swiftly free her. 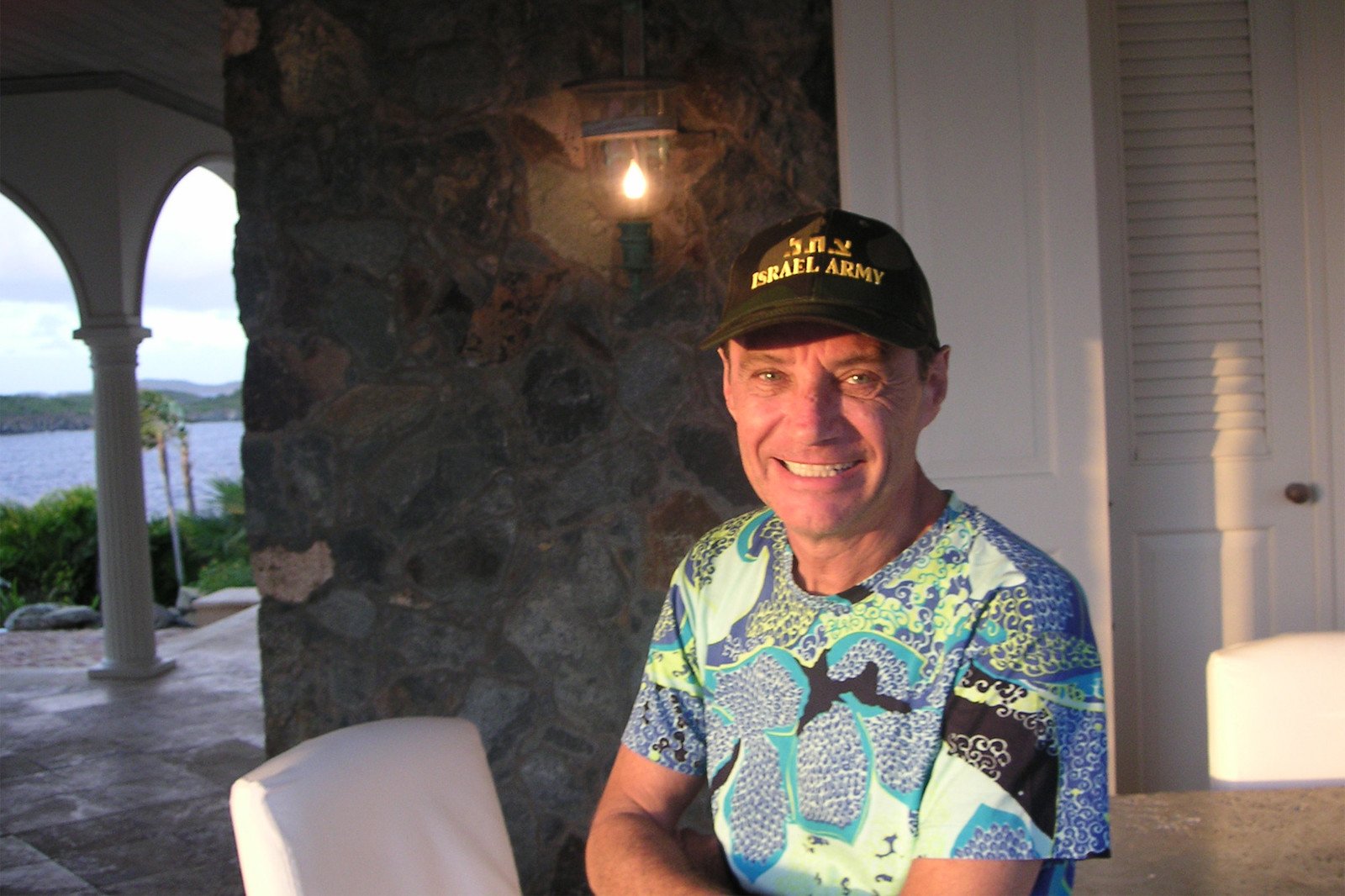 Dealings with a french model agent

Both Ghislaine Maxwell & Jeffrey Epstein had friends in high places – some of those friends extending across countries. Model agent Jean-Luc Brunel was said to be a close friend to Maxwell. He has stayed on Epstein’s properties, appeared on the billionaire’s private jet flight logs, and in his book of contacts.

As a model agent familiar with many young women, Brunel has been accused of gifting Epstein three French twelve-year-old girls for his birthday. He had fervently denied these allegations:

“I strongly deny having committed any illicit act or any wrongdoing in the course of my work as a scouter or model agencies manager,” Brunel said. Since these allegations arose, Brunel has been in hiding. 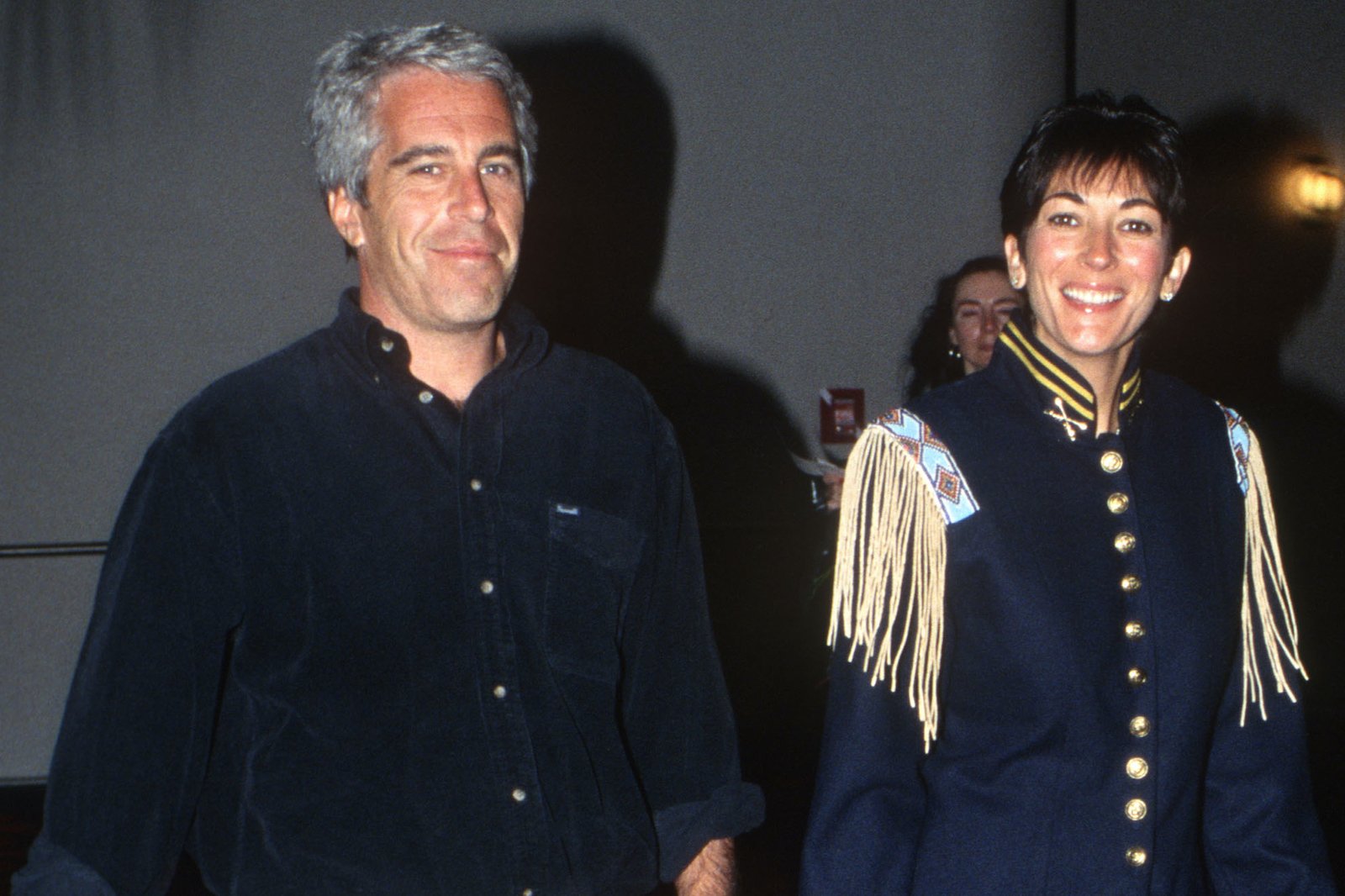 French prosecution has also set their eyes on Ghislaine Maxwell. There’s currently an investigation launched to look into Maxwell’s crimes in Paris. Officials have already been investigating Jeffrey Epstein’s offenses in Paris over rape & abuse of minors. They’ve now extended their investigation to explore accusations that Maxwell also had a hand in Epstein’s crimes.

According to the Mirror, “Both Epstein and Maxwell have a long history and many connections to France. As detectives dug further into allegations against him and after receiving information from US investigators, they launched their own probe into Maxwell. It is ongoing.” 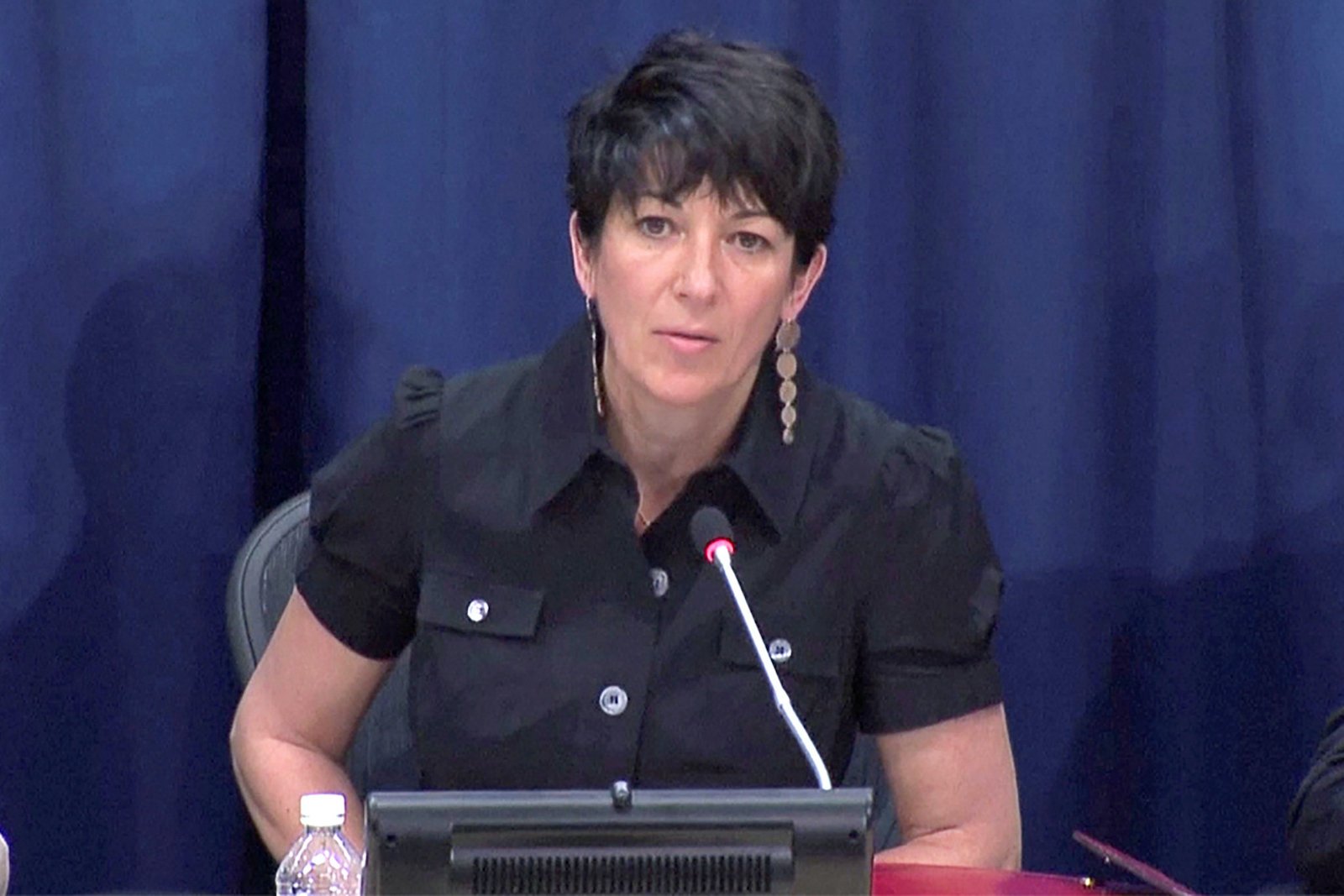 Where else is Maxwell culpable?

According to prosecutors, over the last three years, Maxwell went on fifteen international flights to countries including the UK, Japan, and Qatar. While it’s unknown where exactly she did business, it’s possible she had connections that would allow her to engage in illegal trafficking anywhere.