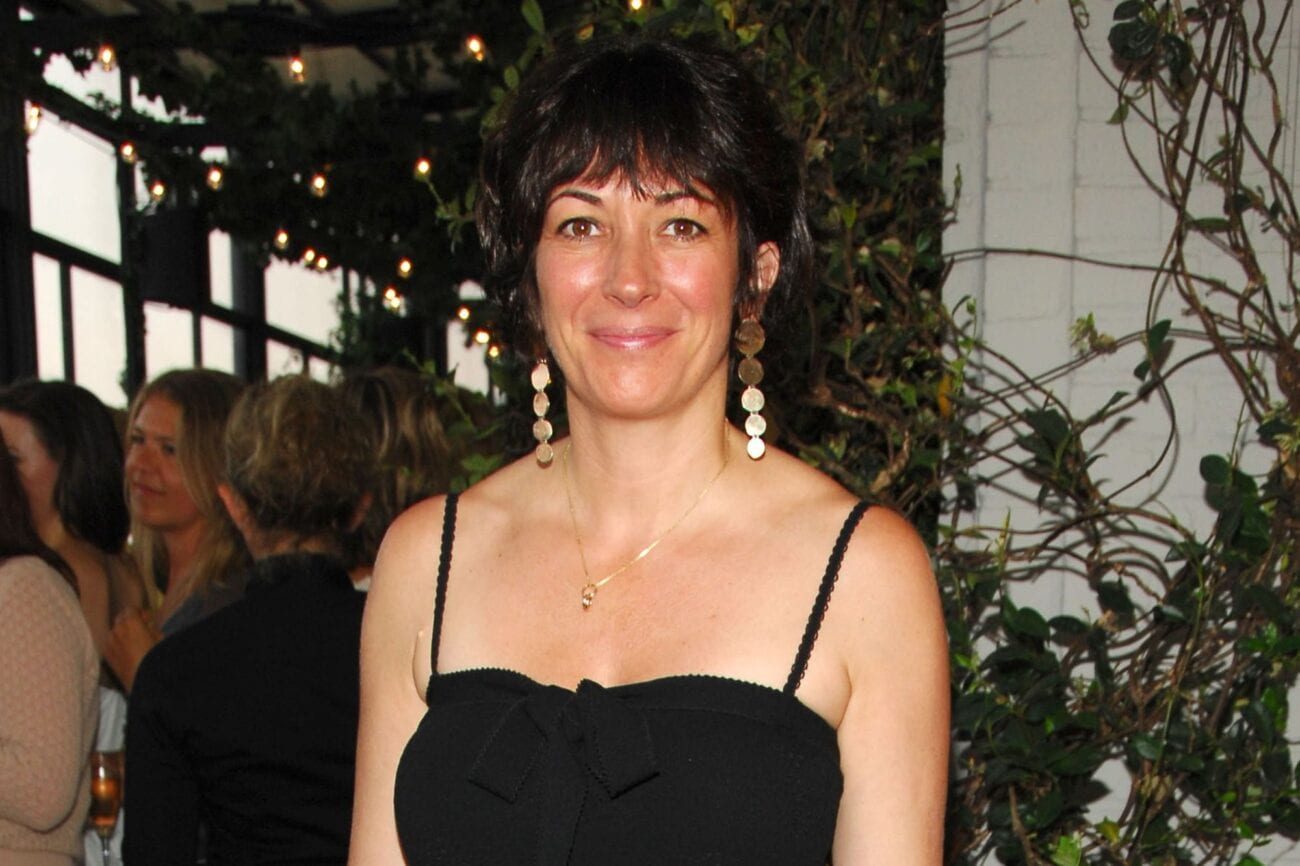 Ghislaine Maxwell 2020: The most shocking bits of the new deposition

Ghislaine Maxwell has played coy about her involvement with sex trafficker Jeffrey Epstein. She denied ever helping Epstein recruit young girls for exploitation, but a recently uncovered deposition has poked some holes in her story.

Maxwell gave the deposition in 2016, two years before Epstein committed suicide. The deposition was recently released to the public, and it provides some compelling insight into Maxwell’s culpability as well as her general paranoia. Here are the most shocking bits we discovered from the 400-page deposition: 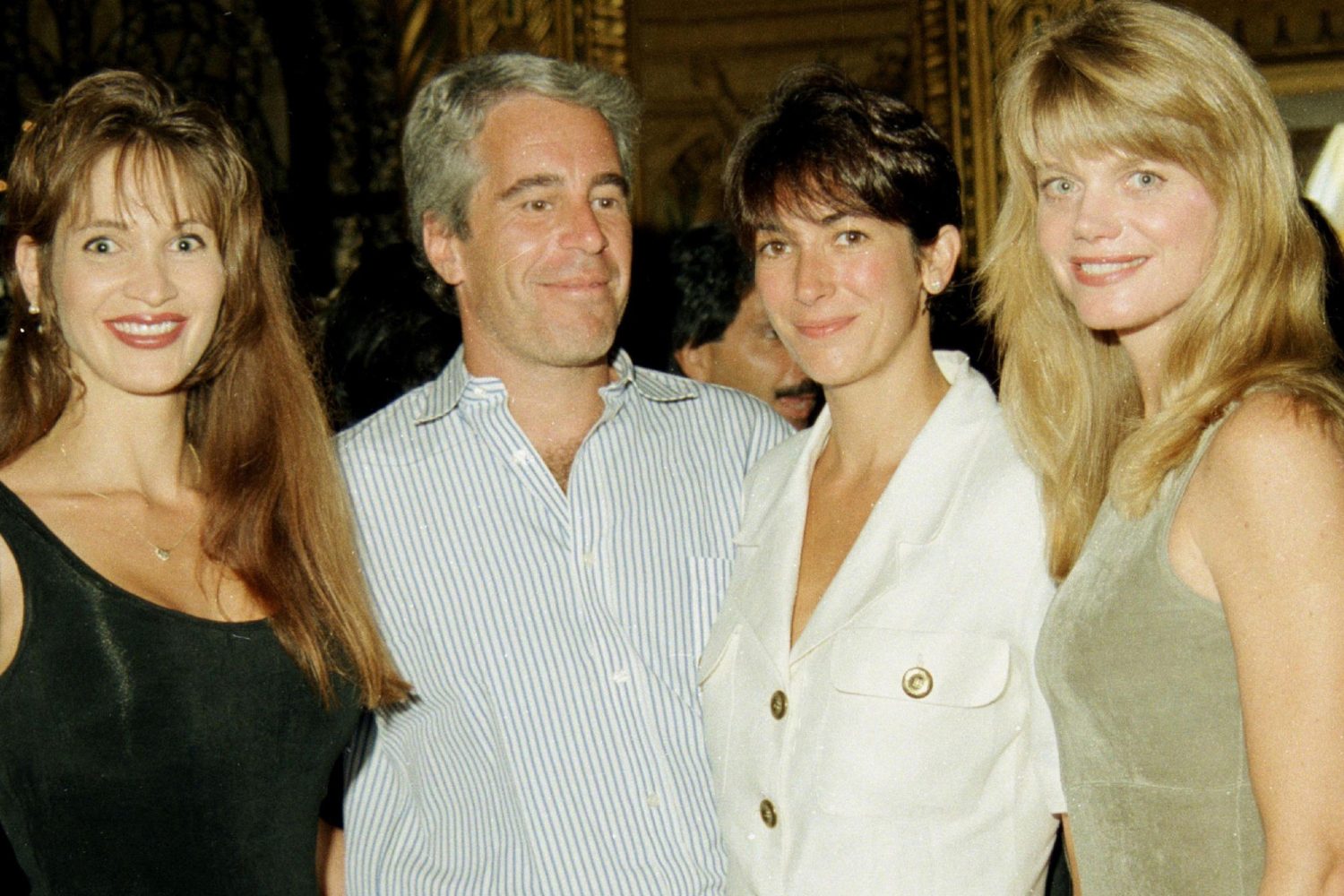 Maxwell insisted that she knew little to nothing about Epstein’s human trafficking ring. During the deposition she was asked: “Have you ever said to anybody that you recruit girls to take the pressure off you, so you won’t have to have sex with Jeffrey, have you said that?”

Maxwell went out of her way to avoid incriminating herself. “You don’t ask me questions like that”, she asserted. “First of all, you are trying to trap me, I will not be trapped. You are asking me if I recruit, I told you no.”

The alleged madam also denied knowing the ages of the girls she hired to aid Epstein in his various activities. “I have not any idea exactly of the youngest adult employee that I hired for Jeffrey”, she announced. Interestingly enough, Maxwell asserted that none of the girls were under 18, despite her previous claim that she was unaware of their ages. 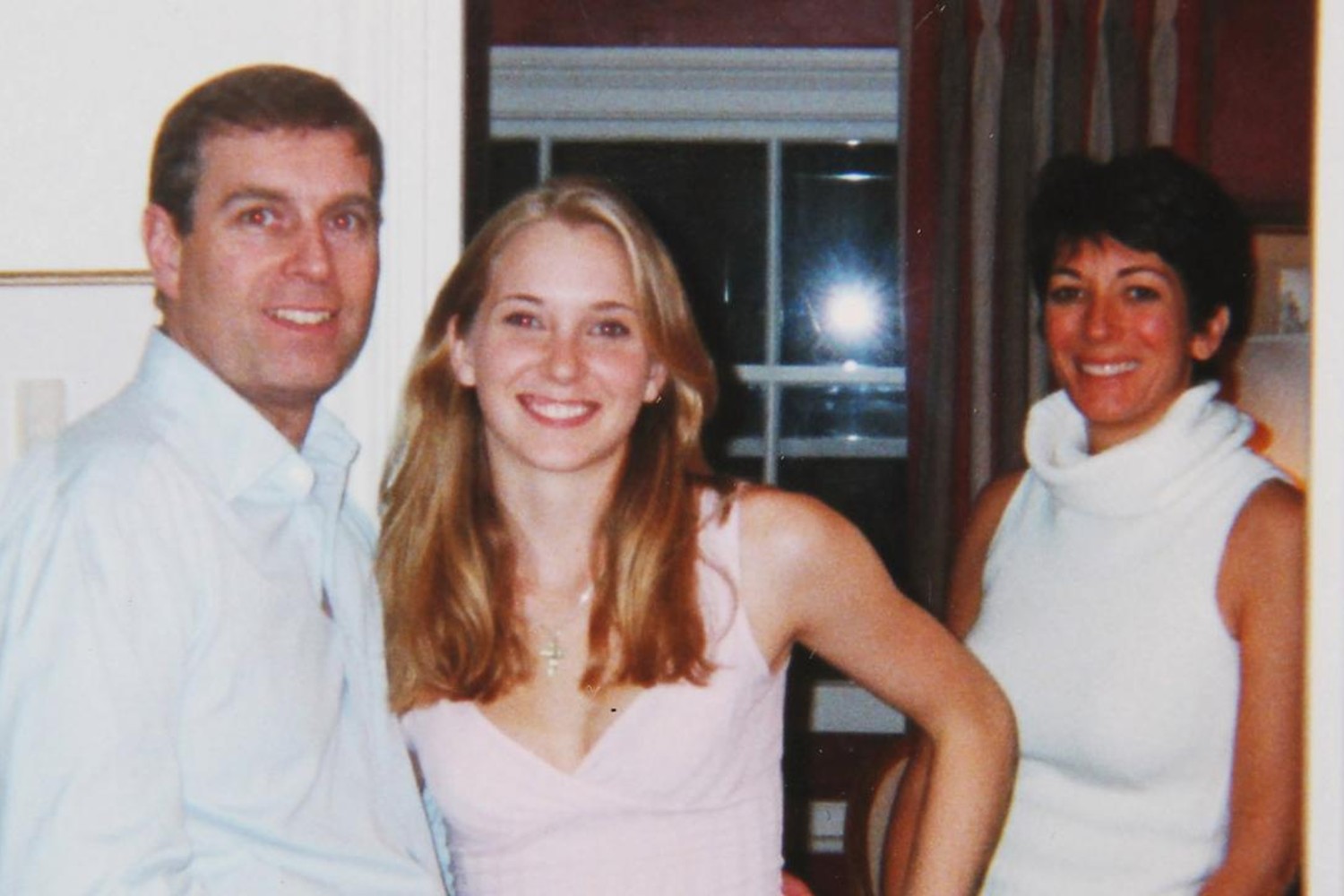 Several high-profile names have been linked to both Maxwell & Epstein. These names include (but are not limited to) Prince Andrew and former President Bill Clinton. These men are seemingly mentioned throughout Maxwell’s deposition, but they were redacted prior to the document’s release.

Instead, what we have are vague references to a man who played with a puppet that was meant to resemble him. The man in question is believed to be Prince Andrew, who went by the nickname “Randy Andy” according to victim Virginia Roberts Giuffre. Maxwell actually confirms that the puppet was meant to resemble the man who used it, but since the name is redacted, it does the public little good.

Maxwell also touched on the allegations that she & Epstein were close friends with Bill Clinton. She was directly asked whether Clinton would spend time at Epstein’s estates, and whether she served as the president’s “helicopter pilot” whenever he wanted to go to Epstein’s dubious island. Maxwell pleaded ignorant to all questions. “I don’t know what you are talking about”, she flatly stated. 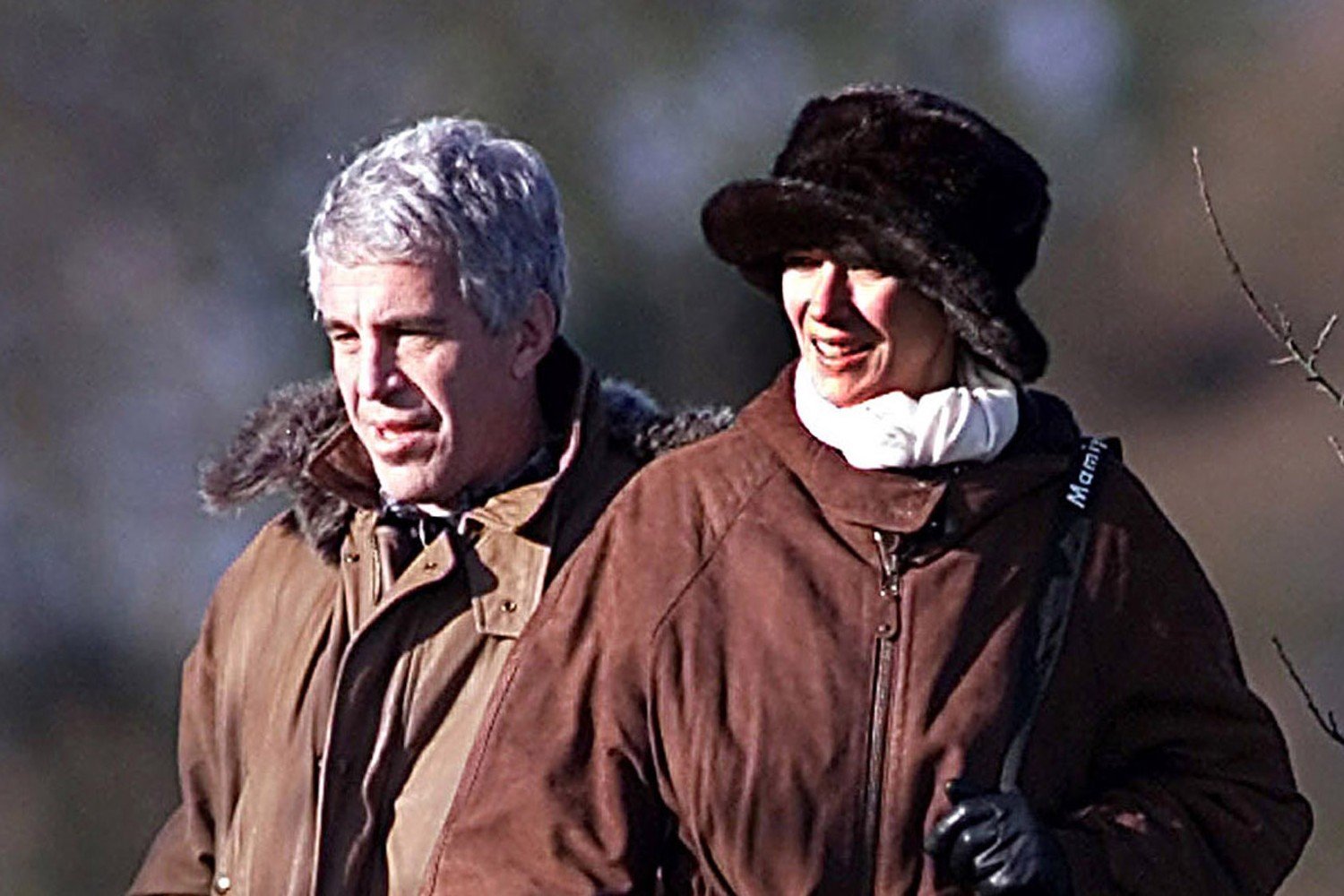 Only part of the story

Virginia Roberts Giuffre accused Maxwell of recruiting her when she was a teenager, and her attorneys are pleased the Maxwell deposition is seeing the light of day, but they worry that releasing segments of the deposition could have an adverse effect on public opinion.

Giuffre’s lead attorney, Sigrid McCawley, told NPR that they want to release the entire deposition. “The public should know today’s unsealing is only a small part of the total evidence”, he explained. “As the evidence comes out, it will be clear why Ms. Maxwell and others who enabled Jeffrey Epstein are fighting so hard to keep it concealed. They did not act alone”.

Maxwell, for her part, denies forcing Giuffre to engage in sexual acts with older men. She was asked point blank whether she recalls ordering Giuffre to sit on the lap of the famous man who was operating the puppet. “I recollect the puppet but I don’t recollect anything around the puppet”, Maxwell claimed. “I do not recollect that.” 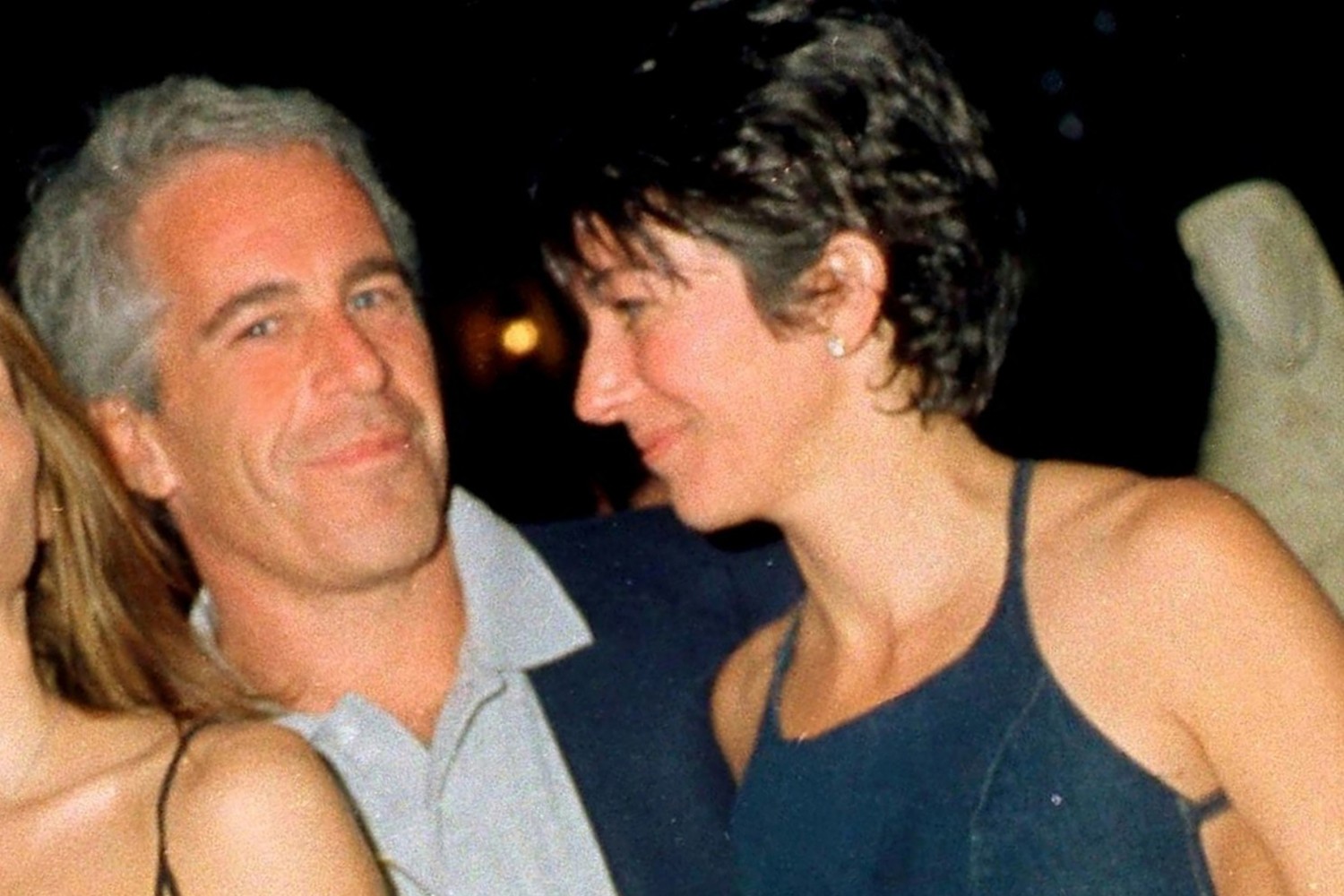 The most bizarre part of Maxwell’s deposition had to do with federal law enforcement. She was asked whether Epstein had worked with the FBI, CIA , or the U.S. government during his lifetime. She was also questioned regarding an investigation into Epstein by the Securities & Exchange Commission in the 1980s.

Forbes pointed out the seeming randomness of these questions, all of which Maxwell denied. It’s possible that more information could come to light regarding Epstein’s ties to the government, but as of now, it looks to be another dead end.

Maxwell is currently facing federal charges related to sex trafficking minors & perjury. If charged, she could face up to thirty-five years in prison.