Ghislaine Maxwell: Did she think the deposition would hurt her net worth?

After Jeffrey Epstein died in prison in August 2019, investigators’ eyes turned to his longtime associate, Ghislaine Maxwell.  Maxwell has been accused of finding and grooming underage girls, one as young as fourteen, for Epstein and other powerful men.

After Jeffrey Epstein was arrested in July 2019, Ghislaine Maxwell fled to her private $1 million home in New Hampshire. In July 2020, a year after Epstein’s arrest, Maxwell was arrested and formally charged with six counts relating to the sexual abuse of these girls. She was transferred to a federal detention facility in Brooklyn on July 6th. On July 14th, Maxwell took part in a virtual court appearance. She pleaded not guilty. U.S. District Judge Loretta Preska ordered Ghislaine Maxwell’s previously sealed 2016 deposition to be made public. The deposition was part of a legal battle between Maxwell and Virginia Roberts-Giuffre, who accused Maxwell, Epstein, and other powerful men of sexually abusing her when she was a minor. It was a civil defamation lawsuit against Maxwell. Giuffre’s case against Maxwell settled in 2017.

According to NPR, Virginia Giuffre insisted the public receive access to many of the records. Investigative reporter Julie K. Brown and the Miami Herald have also worked hard to have the records released. The deposition is 418 pages long and filled with consistent denial, rejection, and redactions. Giuffre’s deposition was released in the summer and contained a list of influential men with whom she was allegedly told to have sex with. The list included Senate Majority Leader George Mitchell, attorney Alan Dershowitz, and Britain’s Prince Andrew.

Ghislaine Maxwell’s deposition, on the other hand, had the names of these powerful men redacted. According to ABC, Giuffre was especially angry at the redaction of Prince Andrew’s name, saying “I don’t understand why we are protecting someone who hides behind mummy’s skirt and says ‘I didn’t do it’, his name should have been out there in the deposition.” In the deposition, Ghislaine Maxwell repeatedly denied recruiting girls for Jeffrey Epstein. When asked, “Have you ever said to anybody that you recruit girls to take the pressure off you, so you won’t have to have sex with Jeffrey, have you said that?” Maxwell asserted, “You don’t ask me questions like that. . . First of all, you are trying to trap me. I will not be trapped. You are asking me if I recruit, I told you no.”

Ghislaine Maxwell also continued to call Virginia Giuffre a liar, even though Maxwell was being sued for doing just that. She stated, “Virginia lied 100 percent about absolutely everything that took place in that first meeting. She has lied repeatedly, often, and is just an awful fantasist.” Ghislaine Maxwell continuously refused to answer questions, saying things like, “I don’t know” and “I don’t recall”. According to Court TV, Ghislaine Maxwell was so obstructionist that Virginia Giuffre’s lawyers were able to do another deposition in which she was forced to answer many of the questions she didn’t answer previously.

Ghislaine Maxwell and her lawyers tried very hard for this deposition to not be made public, possibly fearing that the second deposition would be made public as well. Although there was not a “smoking gun”, prosecutors believe Maxwell perjured herself. 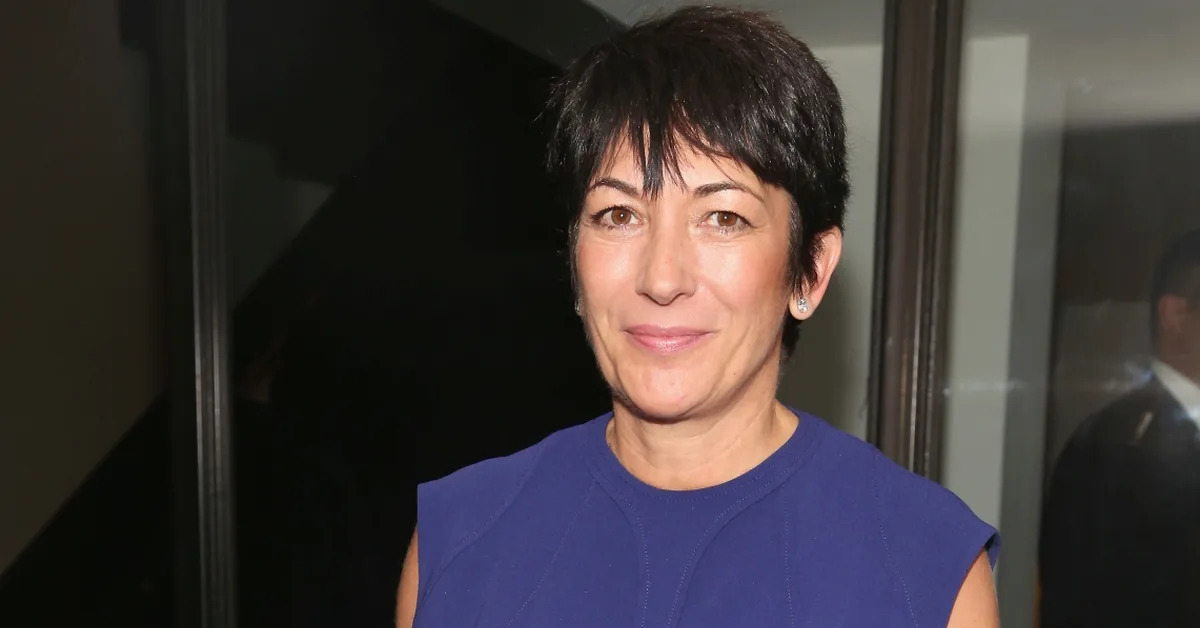 Daughter of British publishing tycoon Robert Maxwell and confidant of successful financier Jeffrey Epstein, Ghislaine Maxwell has lived a life of wealth & luxury. She grew up in a fifty-three room mansion in Buckinghamshire. Although her father died $4 billion in debt, Maxwell continued to live luxuriously.

When Ghislaine Maxwell moved to the United States, she resided in a New York townhouse thanks to Jeffrey Epstein. She was the sole beneficiary and sold it for $15 million in 2016. According to Time, at the bail hearing, prosecutors said they found over fifteen bank accounts tied to Ghislaine Maxwell from 2016 to the present.  The balances of the accounts range from hundreds of thousands of dollars to more than $20 million. She also has a home in London and the $1 million dollar estate in New Hampshire, where she was arrested.

According to the government, between 2007 & 2011, over $20 million was transferred from offshore accounts associated with Jeffrey Epstein to Ghislaine Maxwell with millions then being transferred back. According to Time, Jordan Waxman, managing partner of New York wealth management firm Nucleus Advisors, said $20 million seemed like a low amount and believes that it was possibly just the tip of the iceberg. Considering Jeffrey Epstein was allegedly worth around $570 million, Waxman questioned what Ghislaine Maxwell, Epstein’s alleged second in command, was doing with only $20 million. He said much of Maxwell’s offshore wealth may remain elusive to U.S. authorities. “It could be an elaborate shell game, where the peanut’s underneath the shell and it keeps moving around and there are more and more shells.

We’re curious to see what new information will come out up until the trial next summer. What are your thoughts on the deposition? Let us know!