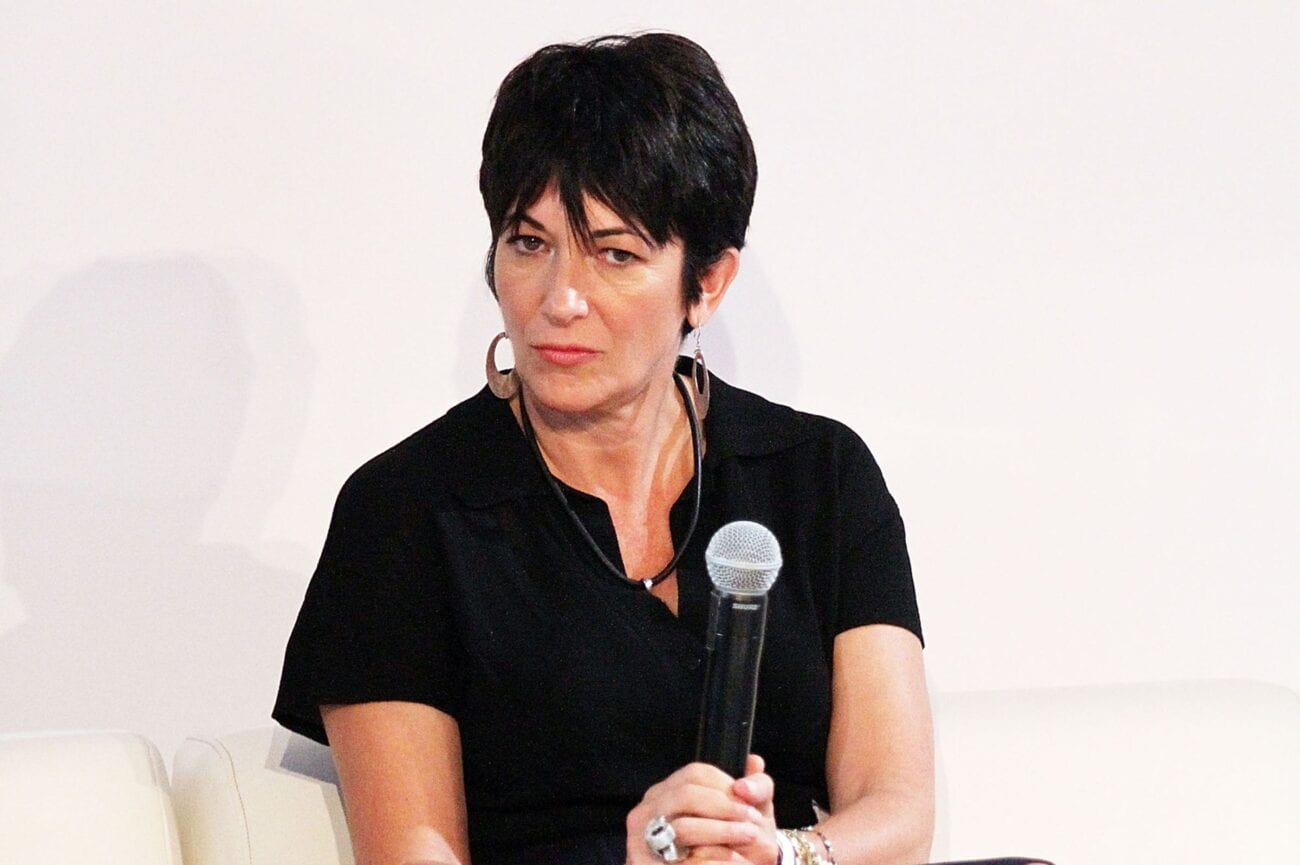 Ghislaine Maxwell is the former girlfriend of disgraced financier & convicted sex offender Jeffrey Epstein. Since Epstein’s arrest in 2008 following claims of abuse, Maxwell’s involvement was brought into question. Several of Epstein’s victims accused Maxwell of recruiting & grooming them for Epstein’s abuse, while others accused her of participating in the sexual abuse herself.

Alleged co-conspirator Jeffrey Epstein was found guilty of his crimes in 2019, but Maxwell still remains adamant she had no role to play. Could Ghislaine Maxwell meet the same fate as Jeffrey Epstein? Let’s find out. 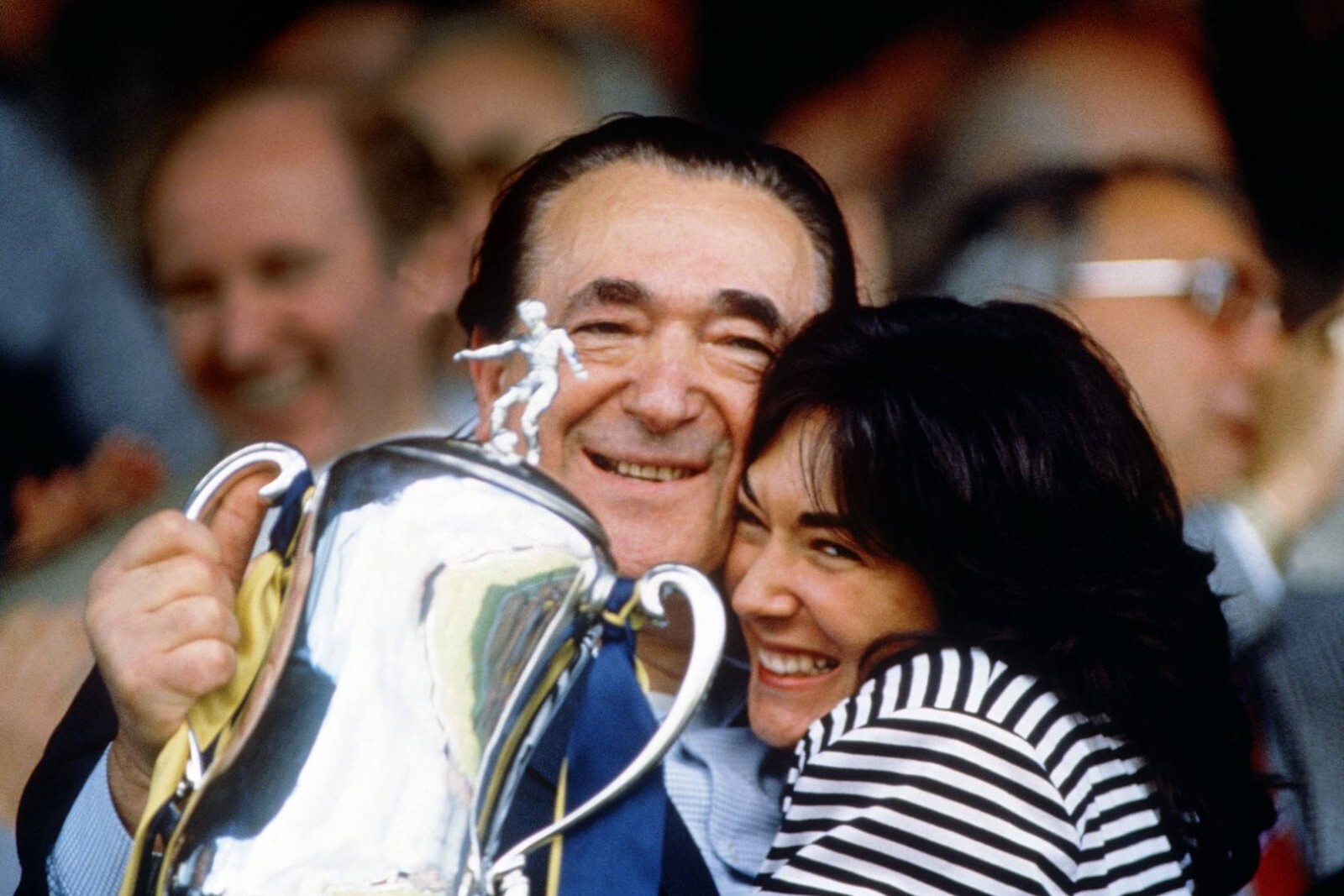 Ghislaine Maxwell was known as the daughter of media mogul Robert Maxwell before she was linked to Jeffrey Epstein. After Robert’s sudden death in 1991, it was revealed his obscene wealth had been fraudulently squandered away. Maxwell faced a tough decision to leave her life in England behind and flee to New York in hopes of reinvention.

To rebuild her failed reputation, Ghislaine Maxwell became a socialite and surrounded herself with powerful people. It didn’t take long before she met the notorious & wealthy Jeffrey Epstein. The pair dated through the 1990s and even after they broke up, it’s believed they remained friends.

Thanks to her connections, Maxwell was able to rebuild her social circle & wealth. Even Jeffrey Epstein contributed to her net worth after he allegedly transferred over $20 million in the 2000s and purchased Maxwell’s New York townhouse. 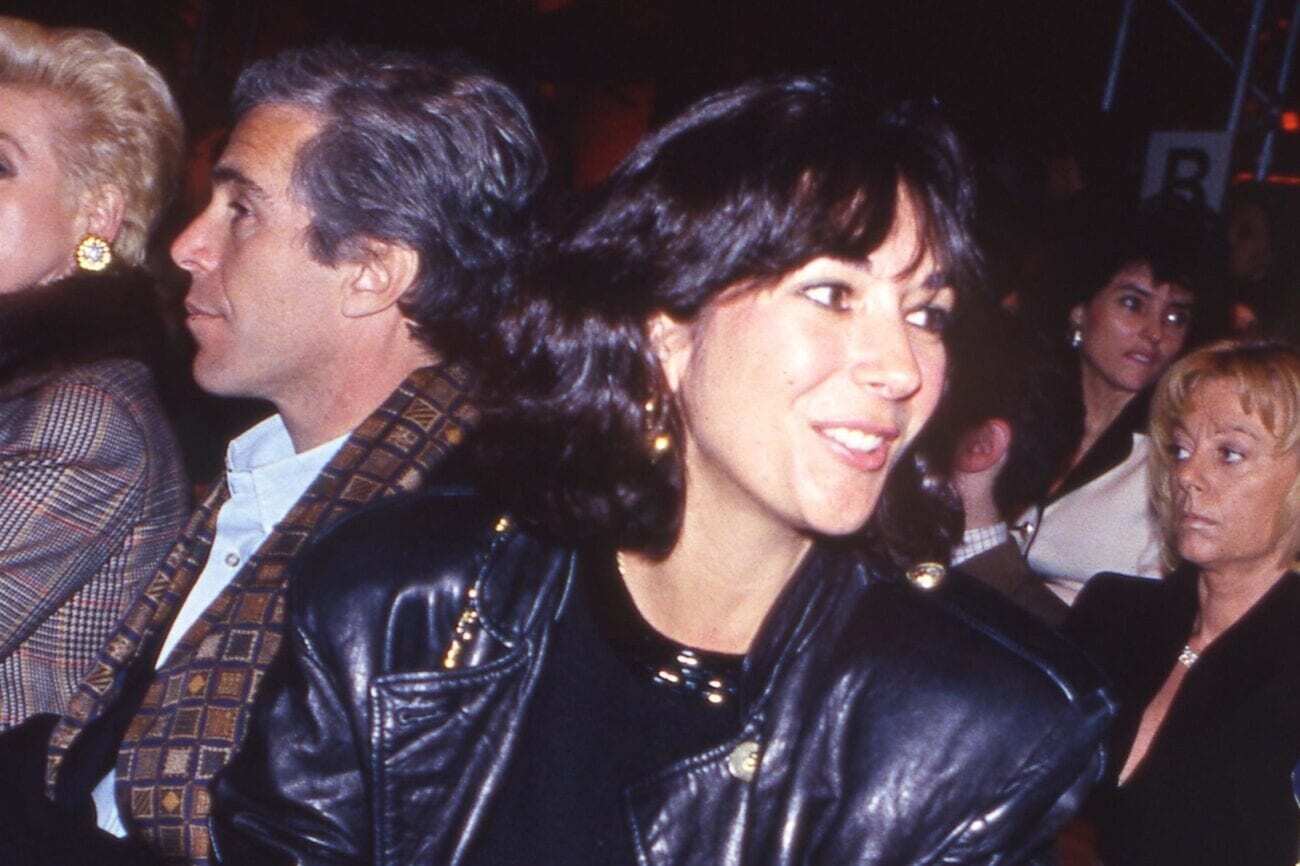 Accusations first began for Ghislaine Maxwell & Jeffrey Epstein back in 1994. Maxwell was accused of grooming minors and delivering young girls to Epstein so he could abuse them. Ghislaine Maxwell’s alleged grooming duties continued for years after the first accusation, as confirmed in reports.

Ghislaine Maxwell & Jeffrey Epstein allegedly lured young girls with the promise to assist in their careers and further their endeavors. Targeting underprivileged minors gave her a better opportunity to lure minors in with money and paid “massage” work. 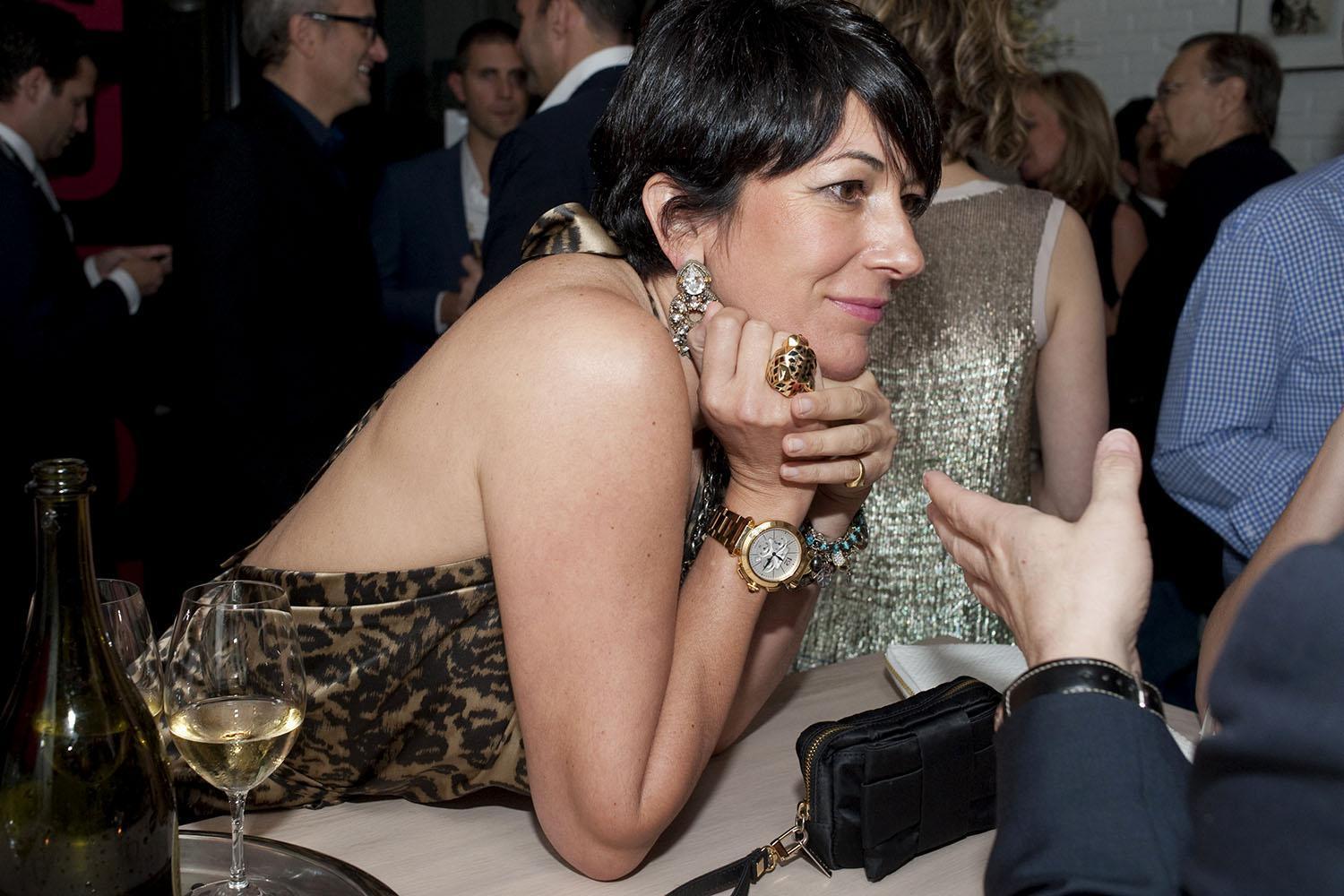 It wasn’t over for the disgraced financier & his partner in crime, Ghislaine Maxwell. In 2019, Jeffrey Epstein was arrested again for his crimes. This time, the charges against him were much more serious than his first run-in with the law. Charges of sex trafficking were brought forward and the case against Epstein was substantial.

Deemed a flight risk, Epstein was denied bail. He died in his cell six weeks after his initial arrest, officially ruled a suicide by hanging. Theories surround his death; many don’t believe Epstein committed suicide. Could there be more to the story? 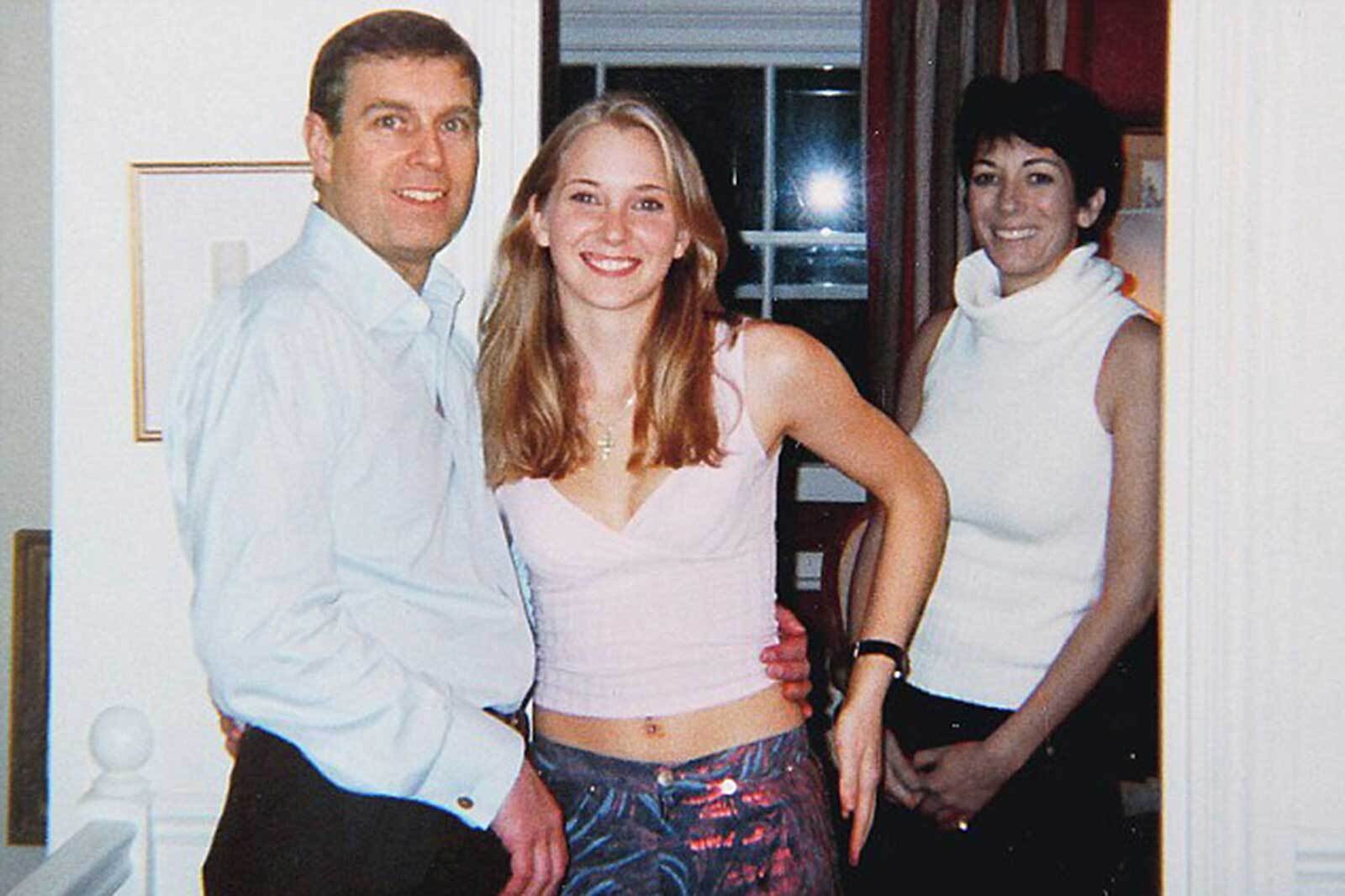 Ghislaine Maxwell allegedly lured in a young Virginia Roberts-Giuffre and handed her over to Epstein who sexually abused her. Roberts-Giuffre later claimed Maxwell was instrumental in procuring her for Jeffrey Epstein’s sexual desires.

Virginia Roberts-Giuffre sued Ghislaine Maxwell for defamation in 2015 after Epstein’s former partner denied all claims against her and branded Roberts-Giuffre a liar. It’s believed Maxwell paid Roberts-Guiffre millions of dollars in retribution. Upon settling with Roberts-Giuffre, Maxwell slipped out from public life.

Finally, Maxwell was arrested in July in a home in New Hampshire following a search by the FBI after her ex-lover’s death last year. Ghislaine Maxwell faces federal charges including transporting a minor for the purposes of criminal sexual activity and conspiring to entice minors to travel and engage in illegal sex acts. 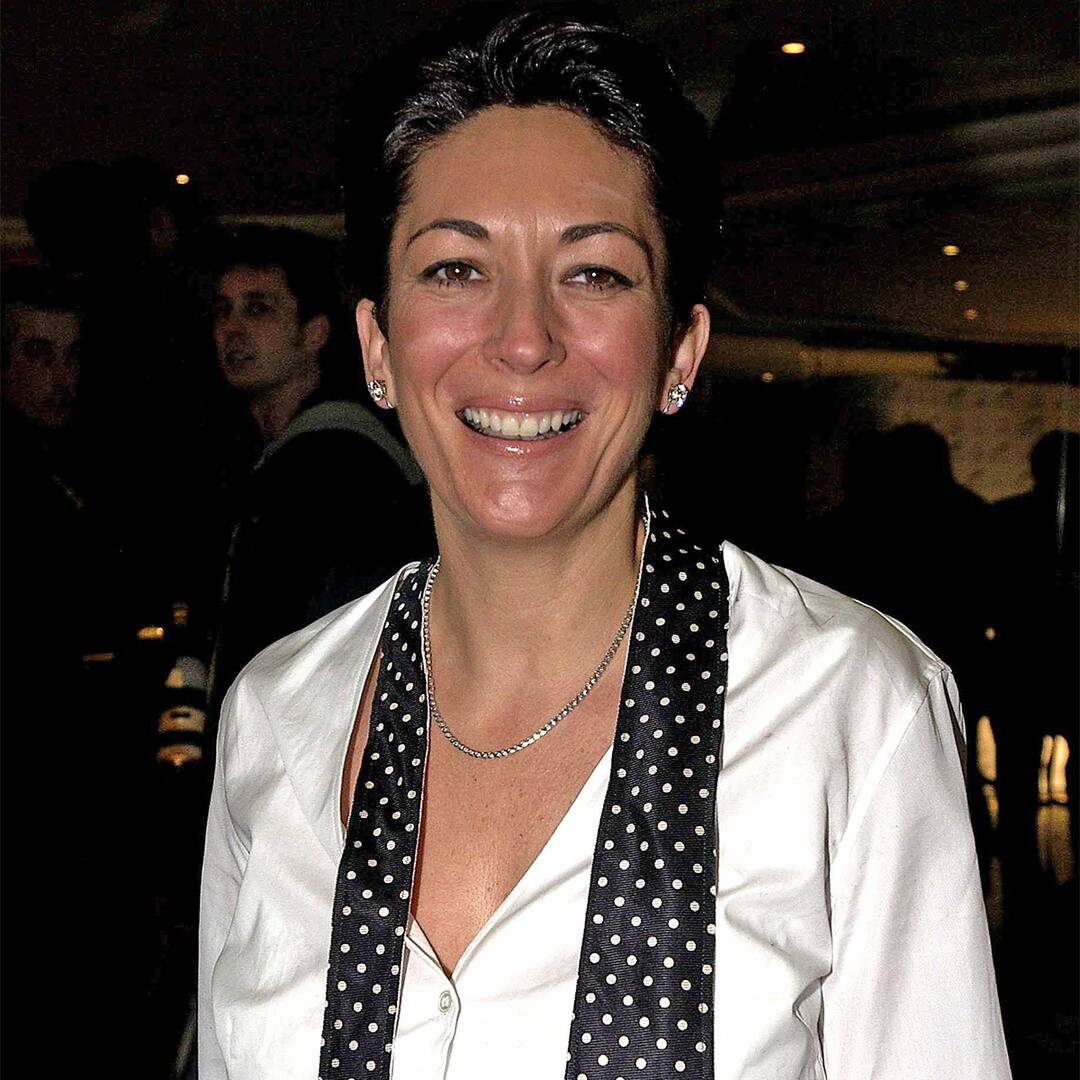 Many have suggested Maxwell won’t make it to her trial date set for July 2021. Due to the mystery surrounding Jeffrey Epstein’s death, it could be possible Ghislaine Maxwell might meet the same unfortunate fate. However, two cameras are trained on her in her tiny prison cell, and the former socialite is woken up every three hours and searched. Could these extra precautions prevent another prison death?

Time will tell if she is harmed by another inmate or herself. “The Metropolitan Detention Center in Brooklyn where Maxwell is being held is infamous for being one of the most oppressive federal prisons in the country,” says Tsion Chudnovsky, a Federal criminal lawyer. “Even Gambino crime bosses John A. Gotti and Michael DiLeonardo complained they could not withstand the conditions in MDC.”

Have you been following the Ghislaine Maxwell & Jeffrey Epstein cases? Let us know your thoughts on the conspiracy theories surrounding Epstein’s death below.