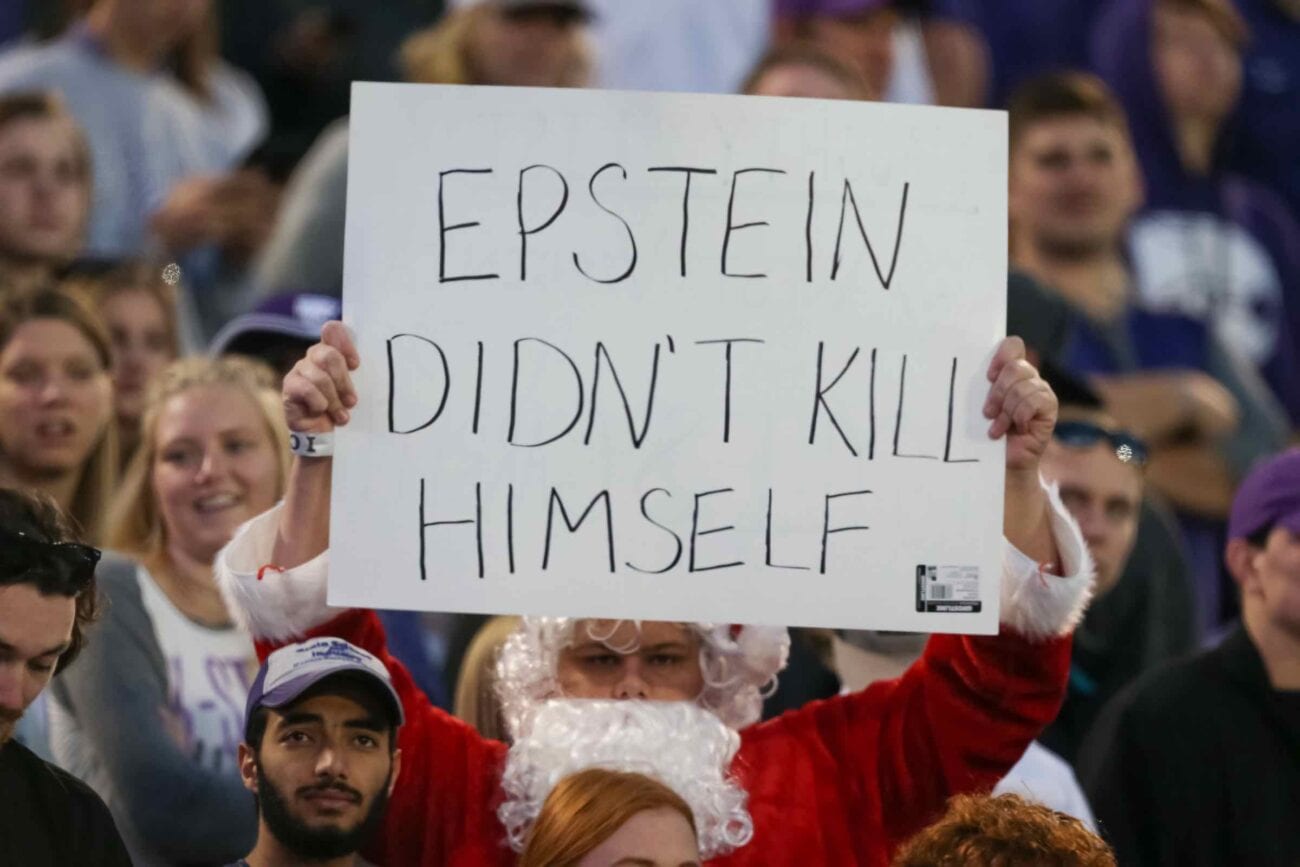 “Jeffrey Epstein didn’t kill himself”: The conspiracy around his death

The mystery surrounding Jeffrey Epstein’s death continues to confound with little answers over a year after being found dead in his cell. Epstein’s death was ruled a suicide, but some have questioned the validity of the medical examiner’s ruling. With malfunctioning cameras & violations of procedure, conspiracy theorists have pounced on the opportunity to suggest foul play due to Epstein’s connections & past crimes.

With so many questions, it can be hard to follow how the theories even started. Here’s everything you need to know about the Epstein murder conspiracy. 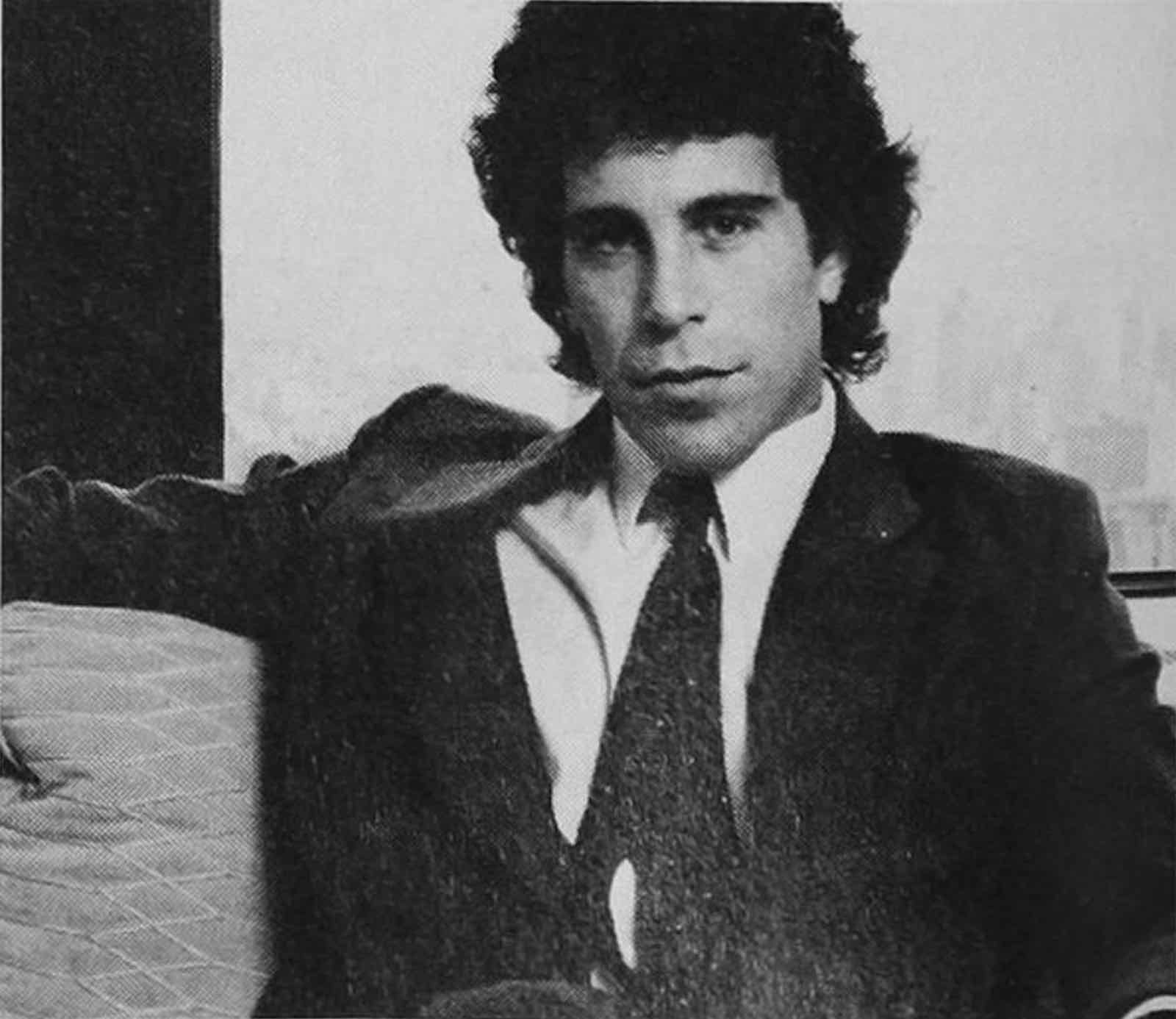 Epstein was a former math & science teacher at the Dalton School in New York City before landing a job at Bear Stearns in the 1970s. In 1982, he started J. Epstein and Company, which is around the time he started to gain his fortune of $600 million.

Epstein worked in mystery, amassing massive amounts of money and donating to various causes. Over the years, Epstein made acquaintance with many celebrities, socialites, politicians, and even royalty. Though he largely remained out of the public eye, he was known for taking extravagant trips and spending time with associate Ghislaine Maxwell. 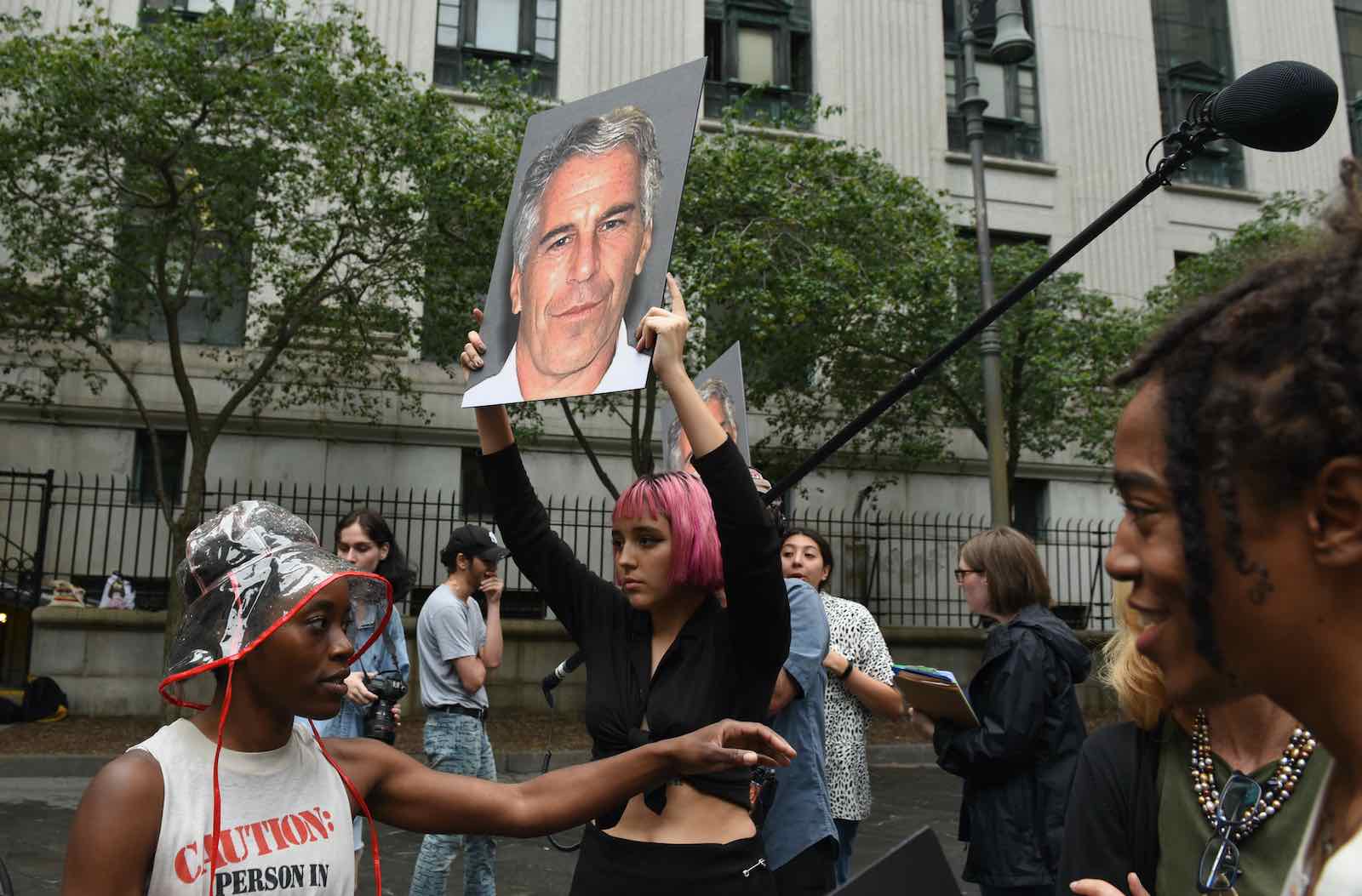 Conviction and other alleged sex crimes

Epstein was originally charged in 2006 for sexual abuse of a minor, he accepted a plea deal in 2008 to avoid serious jail time and pled guilty to two charges of soliciting prositution. Epstein registered as a sex offender and served an eighteen-month sentence.

The FBI started to look closer into Epstein’s crimes, which led them to discover he had approached numerous young women & girls with Maxwell. Starting in 2015, more women began speaking up about Epstein’s alleged abuse, which was spearheaded by Virginia Roberts Giuffre.

As more alleged victims came forward, Epstein was arrested on July 6, 2019 on sex trafficking charges. Federal agents began to search Epstein’s Manhattan mansion where they found suspicious paraphernalia. Since his conviction, Epstein & his estate has been sued for sexual abuse over ten individual times by alleged victims. 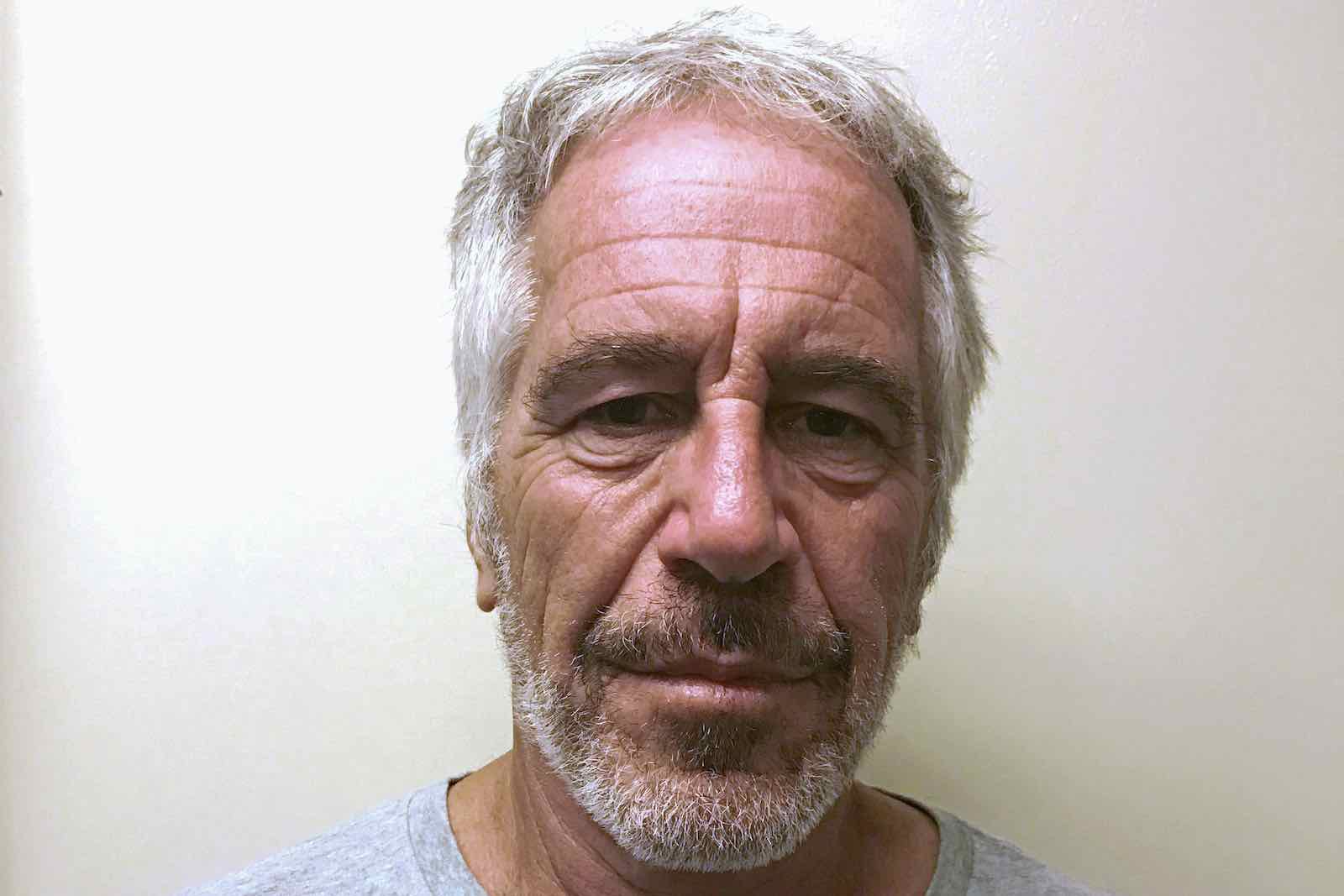 Epstein was on suicide watch in July 2019 after he was found unconscious with neck injuries on July 23, 2019. Epstein reported he was attacked by his cellmate, but guards thought it was an attempted suicide.

Epstein was found dead in his jail cell on August 10, 2019. While the medical examiner ruled his death a suicide by hanging, skepticism over Epstein’s death was almost immediate. Epstein’s lawyers disputed the suicide ruling, saying they “did not see a despairing, despondent, suicidal person” when they visited Epstein shortly before his death.

After Epstein’s death, a judge dismissed all of his criminal charges. Lawyers for Epstein’s accusers have sought to divide Epstein’s $600 million estate to his alleged victims. 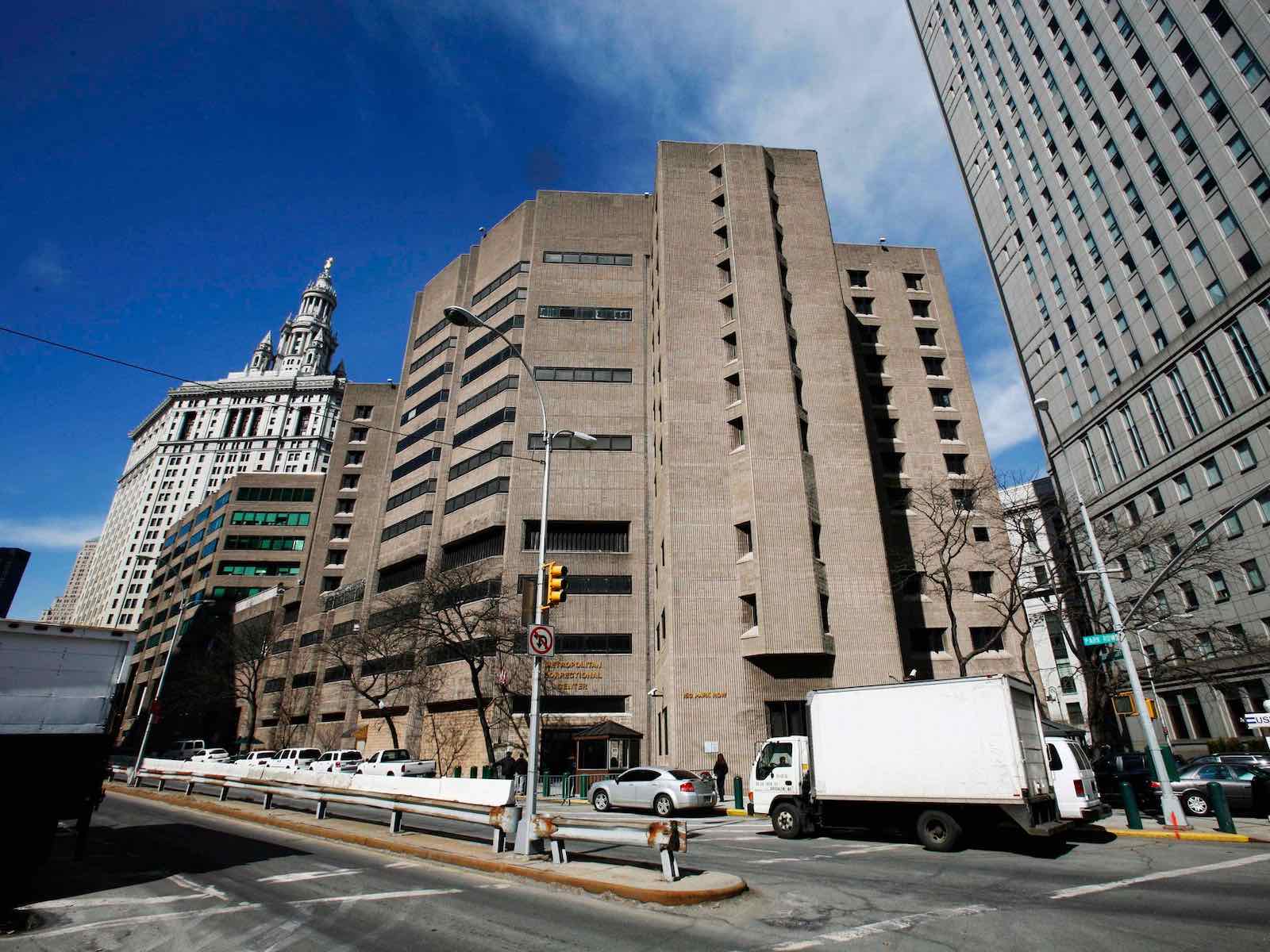 While there’s little concrete evidence supporting the murder conspiracy theory, there are a number of strange events surrounding Epstein’s death. To start, the day before Epstein’s death, Epstein’s cellmate was removed, but wasn’t replaced. Guards also didn’t follow procedures, as they were supposed to check on Epstein every thirty minutes.

According to the New York Times, the assigned guards fell asleep during their shift for three hours and falsified records. There were also two malfunctioning cameras and a third camera was deemed unusable. The jail also prematurely removed and didn’t photograph Epstein’s body, which violated protocol.

As for the suicide itself, renowned physician Michael Baden questioned the validity of the suicide, as he had suspicions regarding how Epstein could hang himself from the lower bunk of his bed considering his height & weight. A former inmate also thought the prison’s sheets, which was what Epstein allegedly used for the suicide, wouldn’t have been able to support Epstein as he suggested they were too weak like paper. 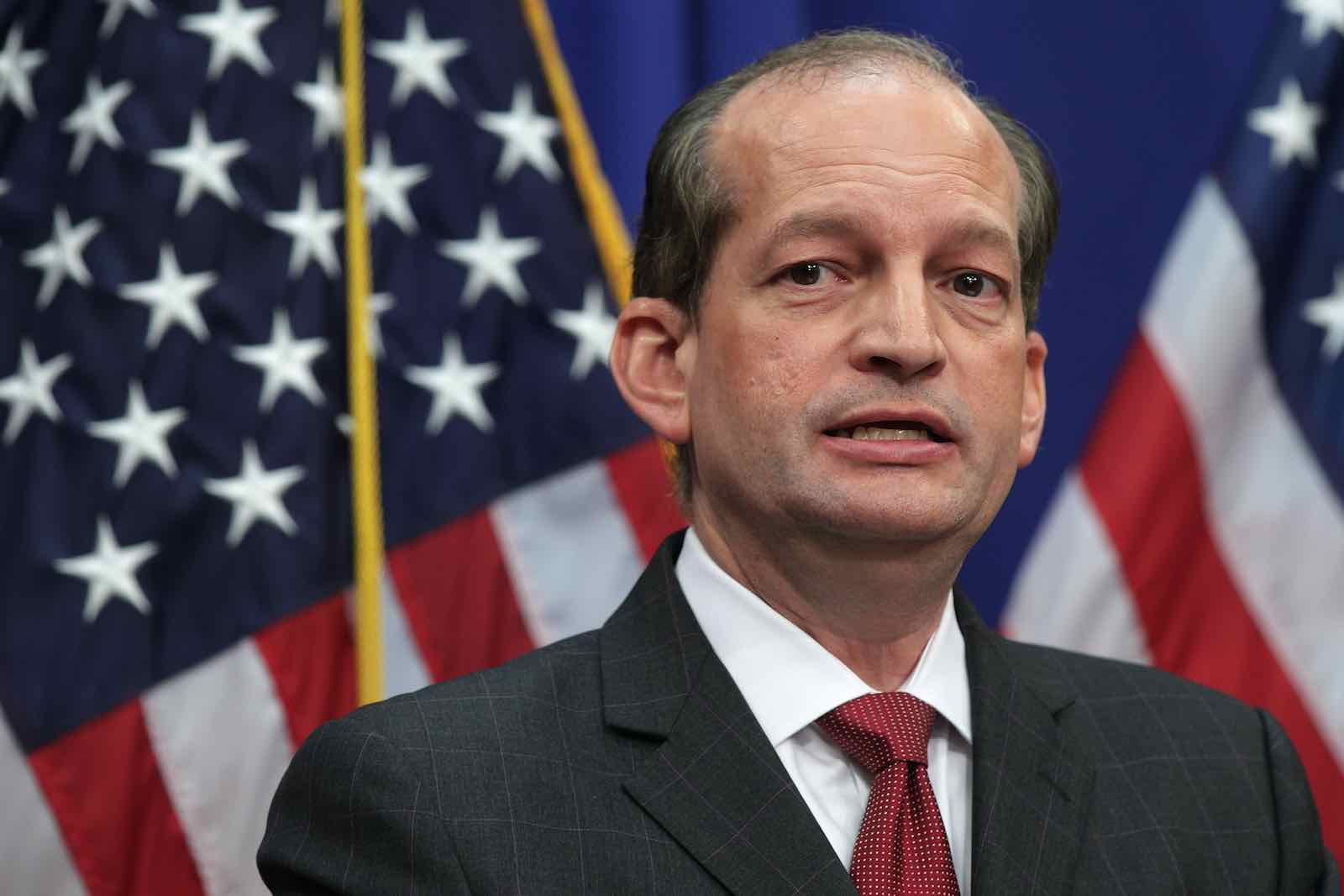 Some conspiracy theories suggest Epstein was killed because Epstein had compromising knowledge about high-profile individuals, making people speculate one or more of Epstein’s co-conspirators arranged for him to be silenced.

There’s also suspicious activity regarding Alexander Acosta, the former U.S. Attorney for South Florida. Acosta was the prosecutor who broke the non-prosecution deal with Epstein in 2008. Acosta told The Daily Beast he was told to “back off” of the Epstein case because “Epstein ‘belonged to intelligence.’”

While a person can go down the “intelligence” rabbit hole with this anecdote, there isn’t any hard evidence that Epstein was working with the authorities to expose the sex crimes of high-profile individuals. 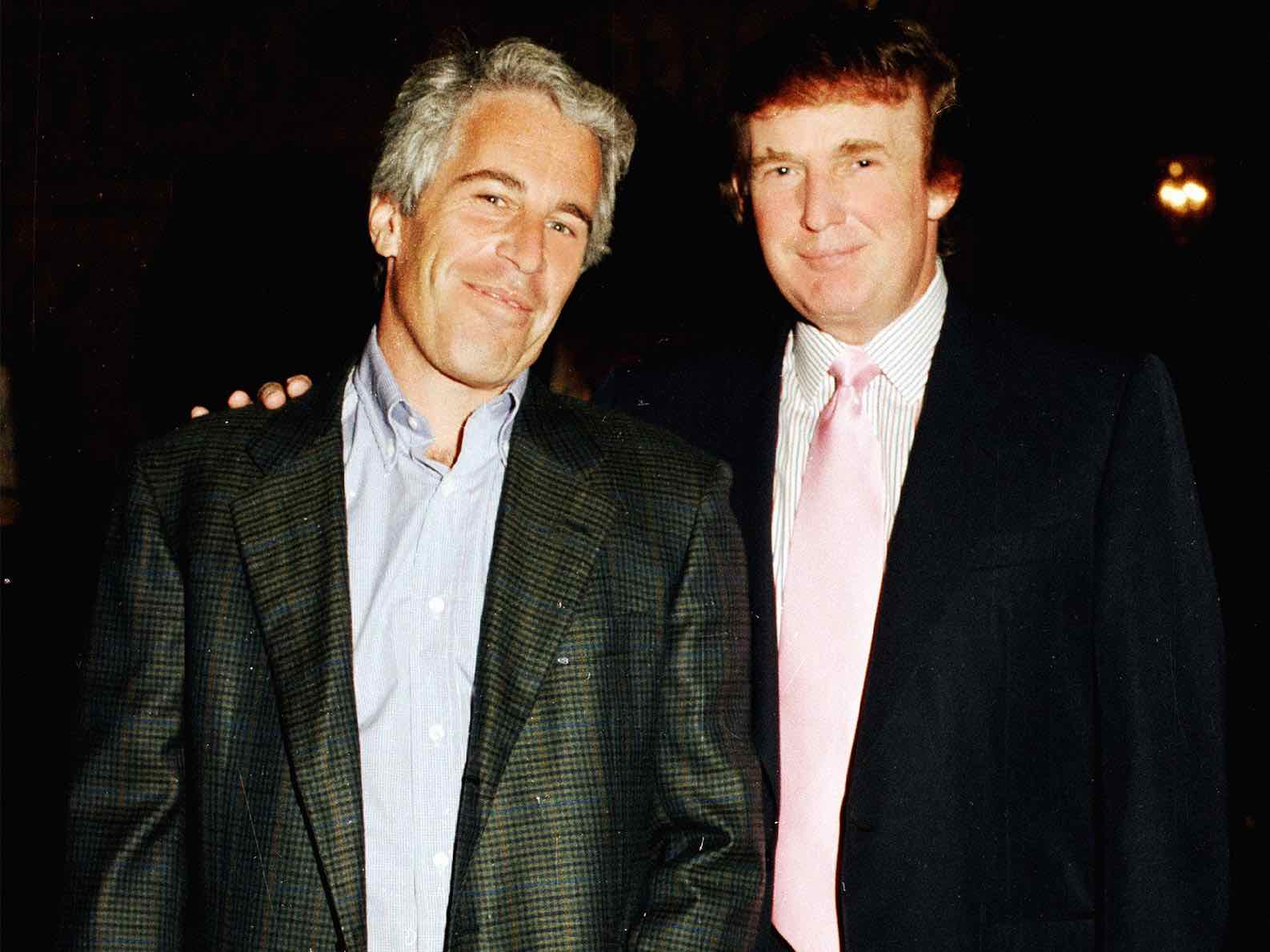 Growing support of the murder theory

Polls have show the amount of public support for the murder theory, rising from forty-two percent believing Epstein was murdered in August 2019 to fifty-two percent in January 2020, according to two Rasmussen polls.

Some high-profile individuals have also questioned the validity of the suicide ruling, including New York City Mayor Bill de Blasio, Former US Attorney and Senate Judiciary Committee counsel Brett Tolman, Syrian President Bashar al-Assad, and even Donald Trump, who retweeted a conspiracy theory suggesting a connection between the Clintons and Epstein’s death.