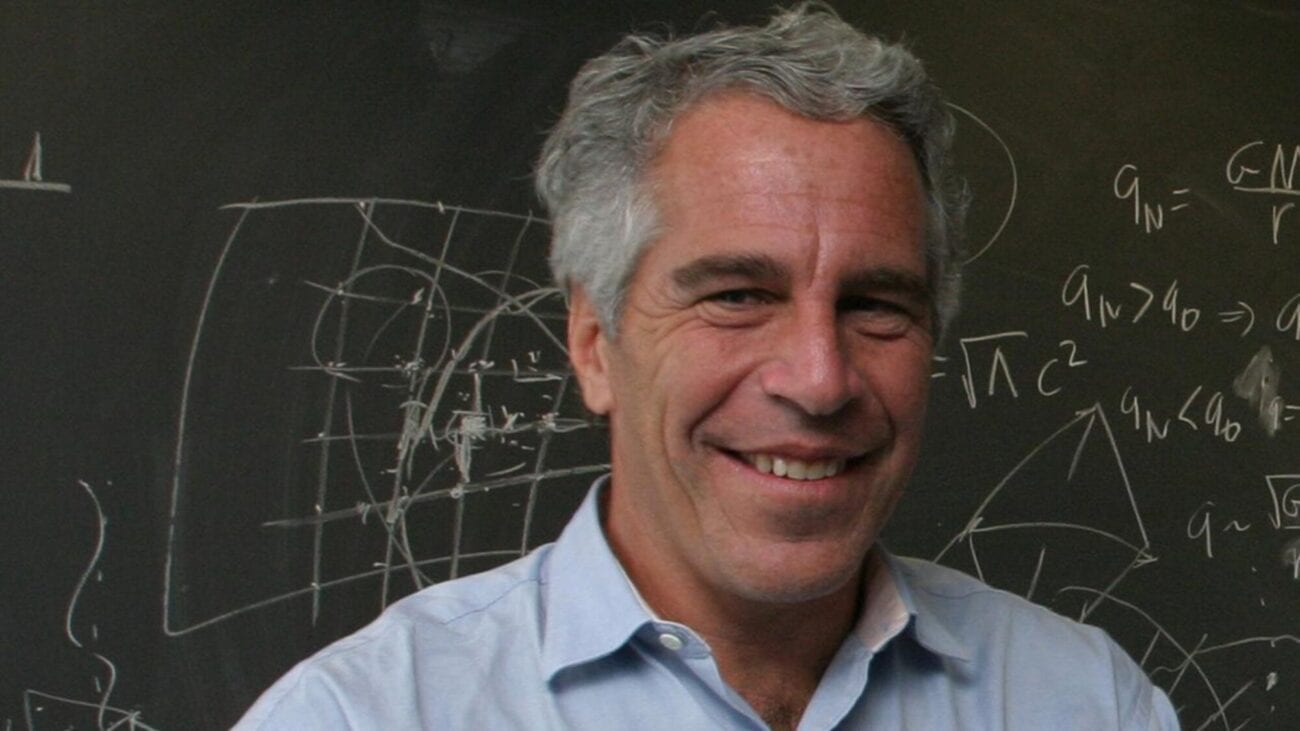 Jeffrey Epstein’s friends: Who has already received a subpoena?

The Jeffrey Epstein & Ghislaine Maxwell cases are moving forwards. The next step is to start subpoenaing people in connection with the alleged sex traffickers. Some documents have already been released, but more are on the way.

After a lengthy legal battle over the documents related to Maxwell’s 2016 defamation case with Virginia Giuffre, courts have decided to unseal the lawsuit’s documents.

These documents are a huge part of figuring out who needs to be subpoenaed for the new case against Maxwell & Epstein by Giuffre. While more are on the way, some subpoenas were already issued. 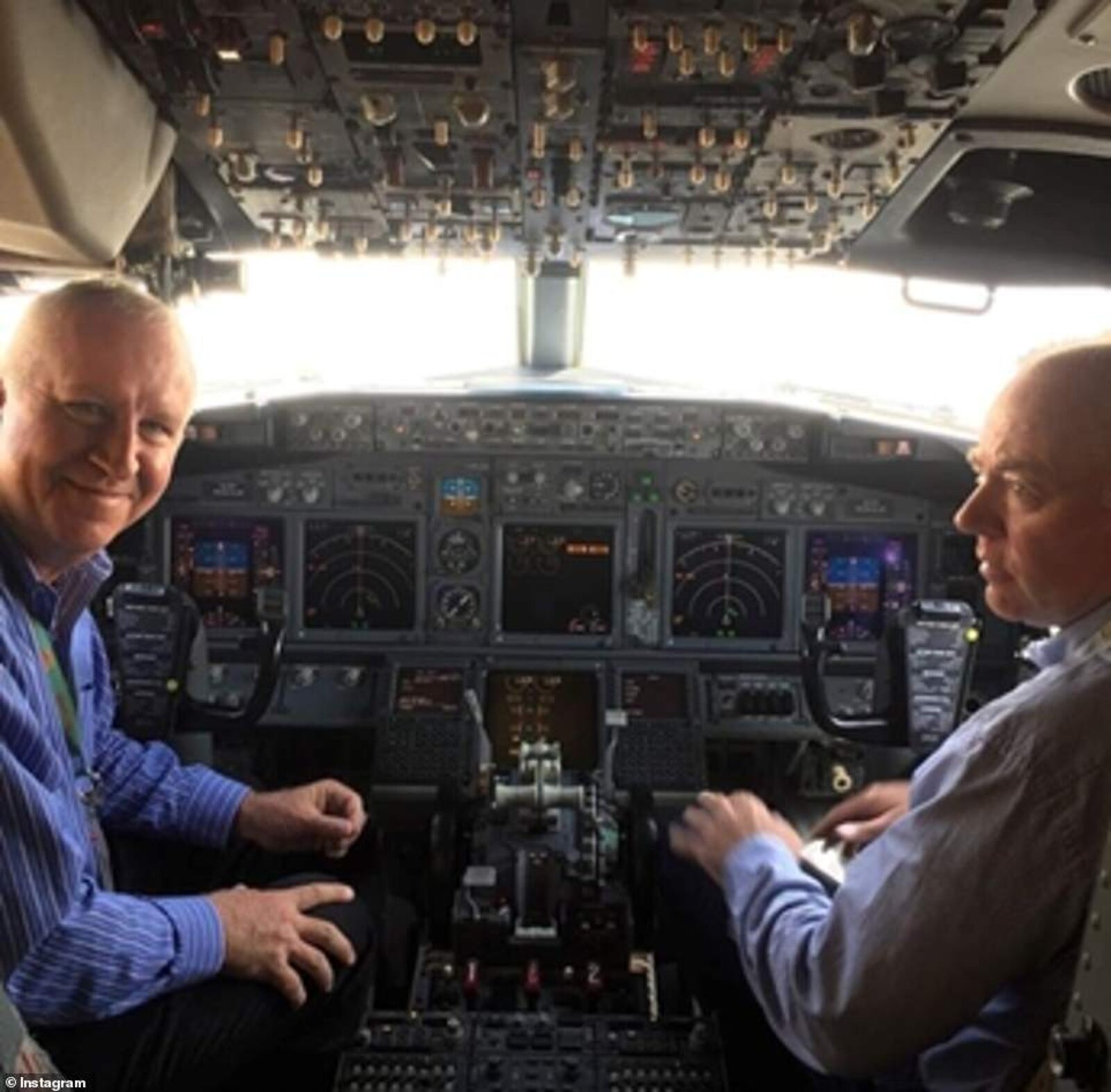 Epstein allegedly used his private jet, dubbed the Lolita Express, to transport minors for sexual abuse by him & his associates. The plane rides are an integral part of the investigation, so the pilots’ early subpoena makes sense in the case and an important statement.

Investigators subpoenaed the pilots for passenger lists, flight logs, and the personal notes the pilots had maintained, going back as far as they have records, according to The New York Times. One of the two pilots subpoenaed by investigators fully cooperated at the time. 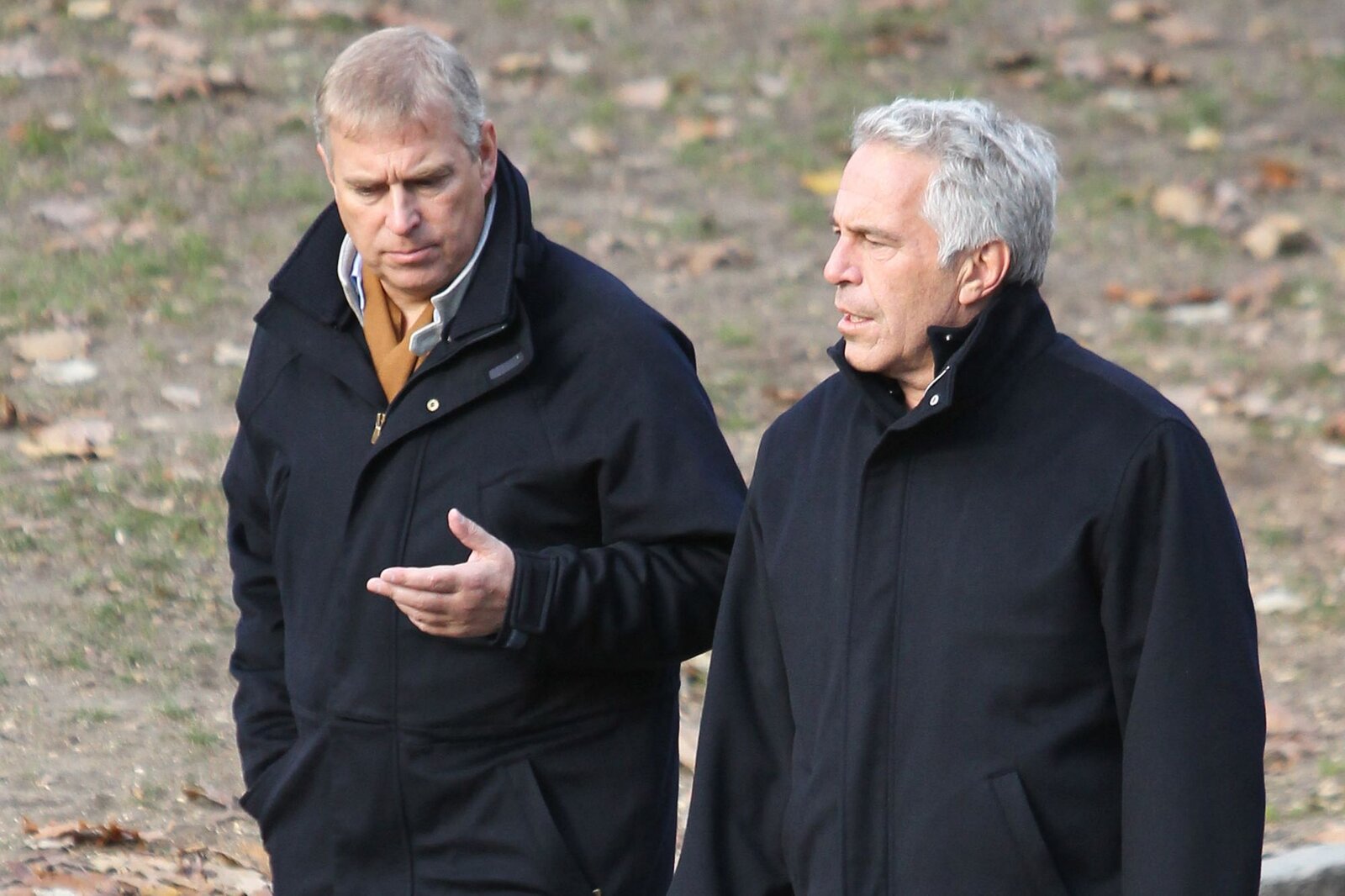 While Prince Andrew has not been subpoenaed for the case, prosecutors have threatened it. The only reason they haven’t pulled the trigger is that Prince Andrew needs to be on U.S. soil. He’s been formally asked to cooperate with the investigation, and said he would, but has dragged his feet in the mud.

Giuffre accused Prince Andrew as one of the men Epstein sent her to have sex with on three separate occasions. Prince Andrew denied this accusation and claims he was at home with his children for one of the allegations. 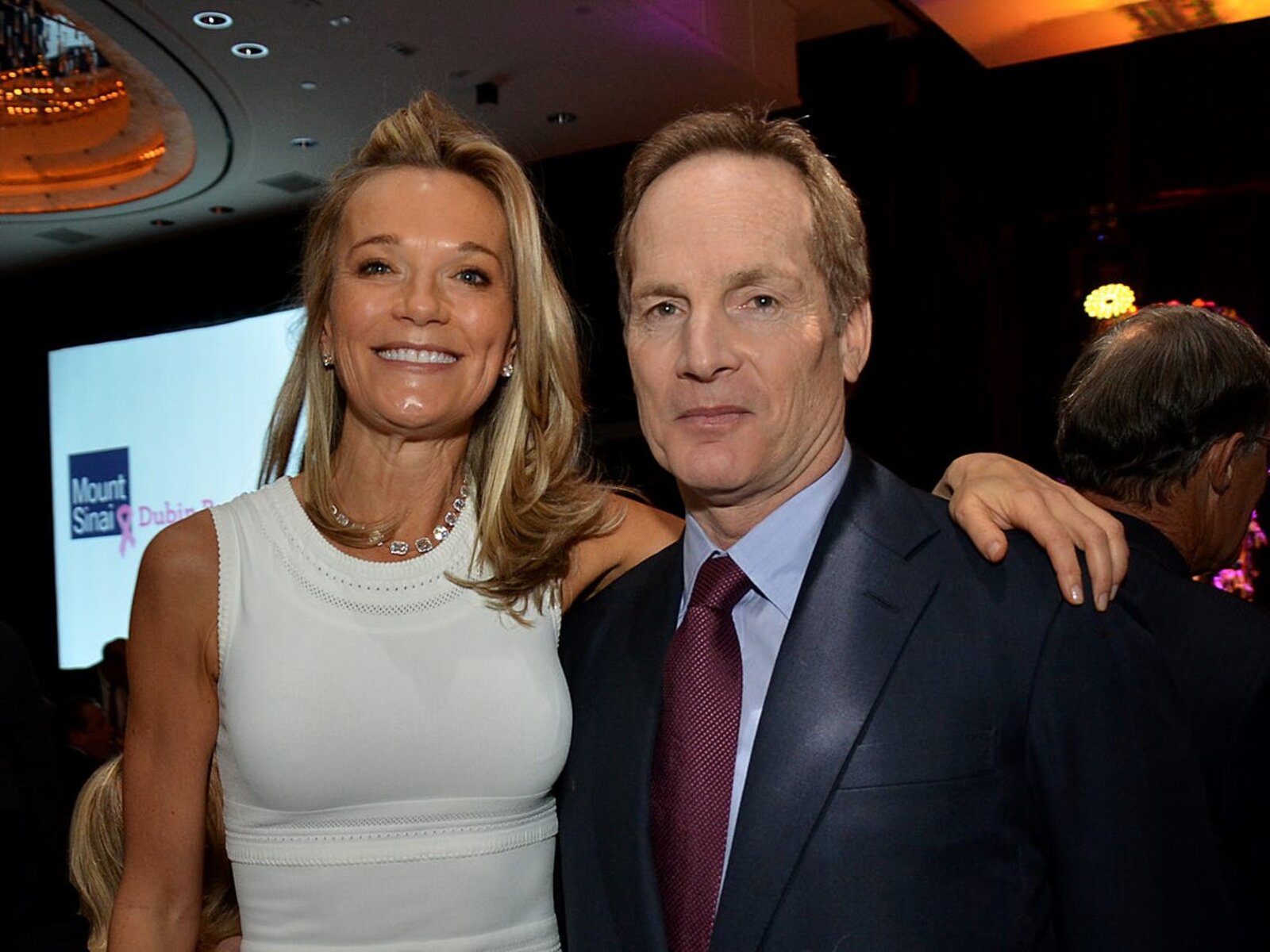 According to Bloomberg, Denise George, the attorney general of the Virgin Islands, is looking for any documents detailing the Dublins’ financial transactions with Epstein and their travel to Epstein’s properties in the U.S. Virgin Islands. 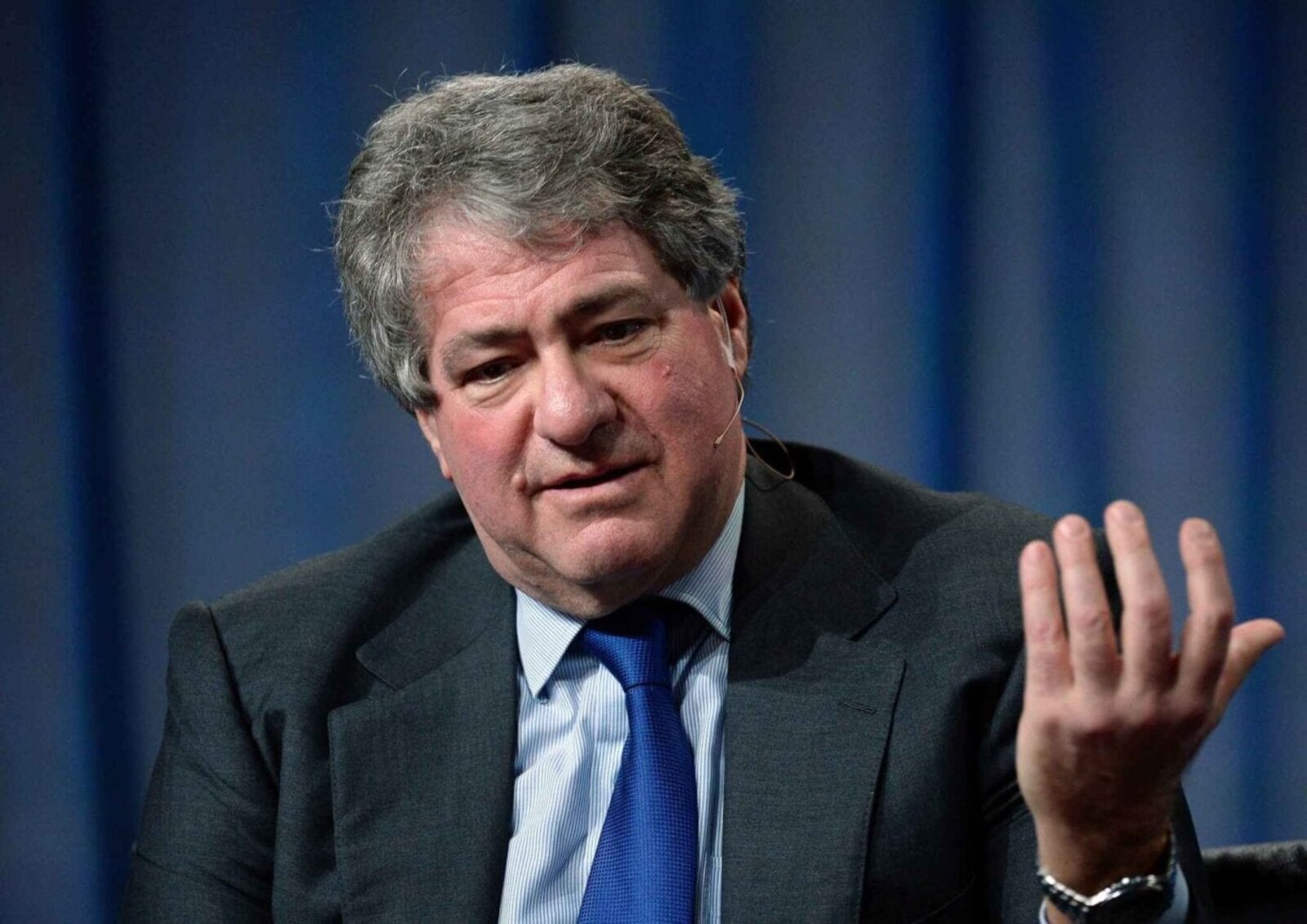 Black is one of the most powerful men on Wall St. George subpoenaed him, looking for financial information about Black and his company’s financial dealings with Epstein.

He is to turn over financial statements and tax returns for the investigation. These went to him & his entities that manage his $9 billion fortune and extensive art collections. According to The New York Times, Black claimed, “Epstein provided him with advice on tax strategy, estate planning, and philanthropy,” but hasn’t elaborated further on the statement.