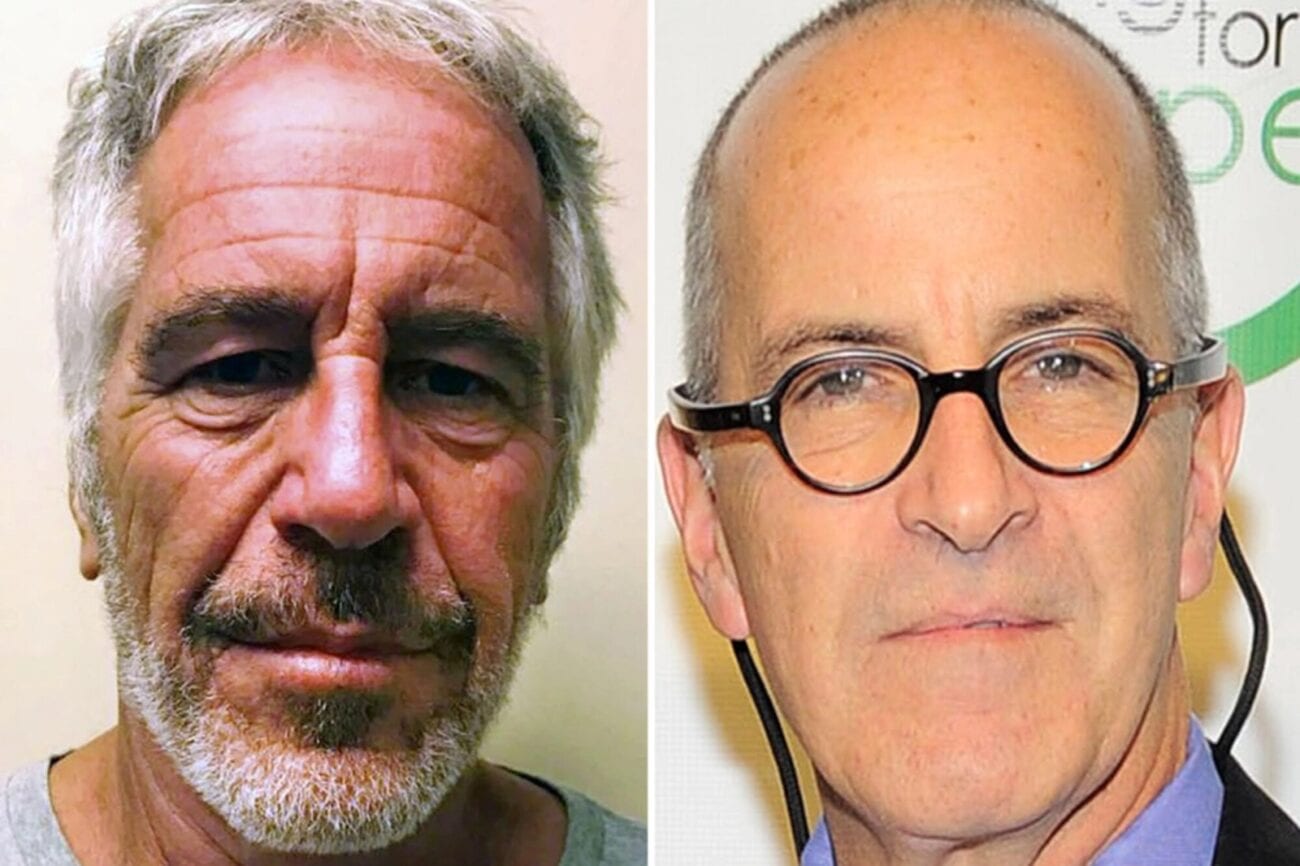 Could Mark Epstein be indicted in the case against Ghislaine Maxwell?

While many of Jeffrey Epstein’s confidantes have distanced themselves in the wake of his apparent suicide, his younger brother Mark Epstein has risen as a stanch defender of his brother’s name and the lone inheritor of his estate. That said, their close relationship has led some to question whether Mark could be indicted in the same case currently being built against Jeffrey’s alleged madam, Ghislaine Maxwell.

Connections between Mark’s businesses and the illegal dealings that Jeffrey was orchestrating behind closed doors have recently emerged. Mark Epstein operates a real estate company known as Ossa Properties which owned around 500 apartments in New York City at its peak in 1993.

Business Insider reports that Ossa Properties owned a majority stake in the building at 301 East 66th Street, where Jeffrey would regularly house girlfriends, employees, and associates. 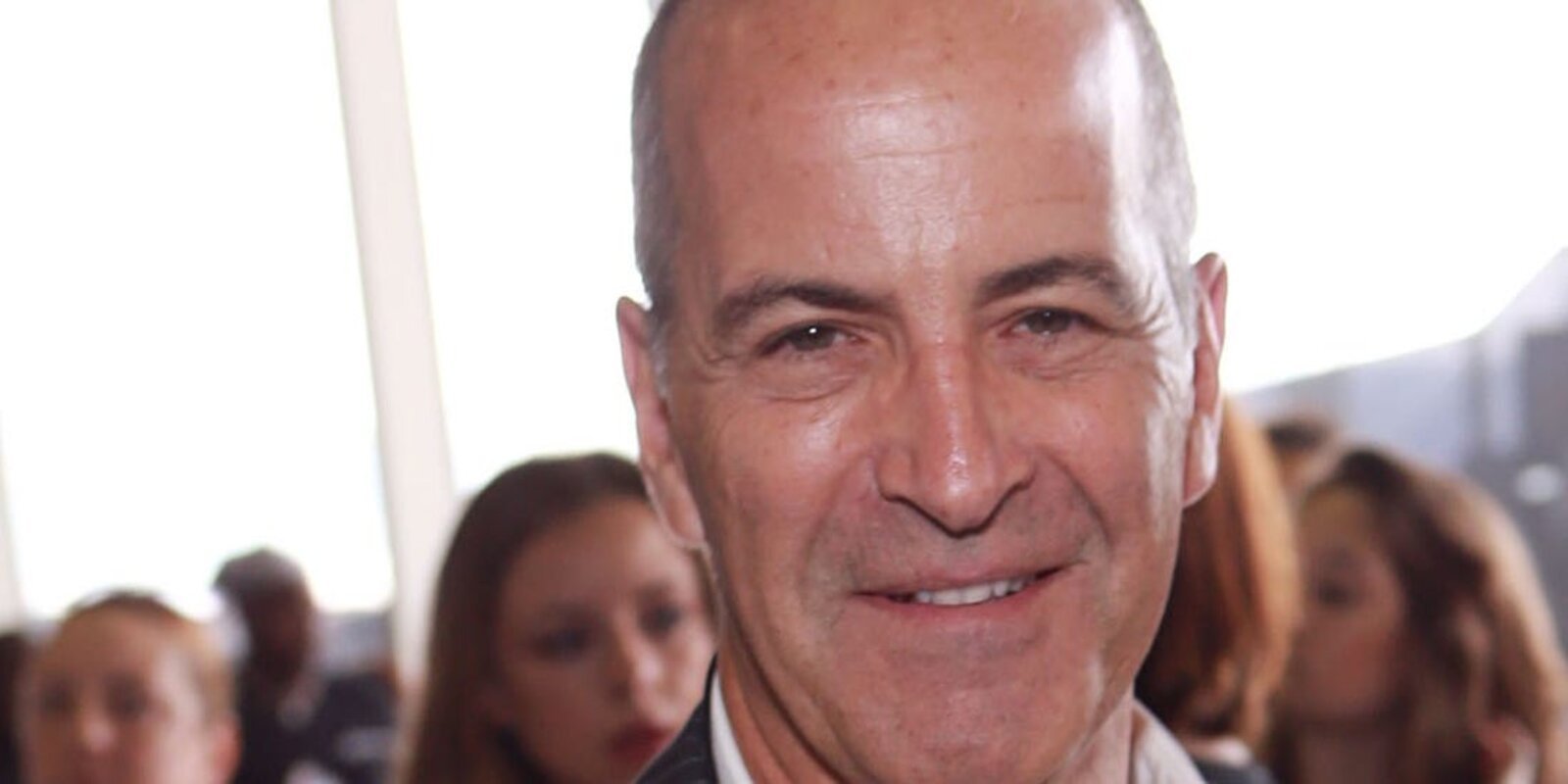 301 E. 66th came under scrutiny after Jeffrey’s arrest in 2018, as it was largely believed to be the center of a trafficking operation involving young women and underage girls. That said, no evidence directly linking Mark’s company to the trafficking operation has so far been produced publicly.

Mark denies having any knowledge of his brother’s activities at 301 E. 66th Street. During a phone interview with Crain’s New York, he made it clear he didn’t deal directly with the inhabitants of said building. “I don’t live in that building, I don’t monitor who uses those apartments,” Mark Epstein explained. “I’m not sure who pays it, but Jeff’s been renting there for years.”

Mark declined to comment after reading his initial statement and ended the call. In response to the publication’s list of questions, he emailed them and wrote, “We didn’t get disconnected, I hung up on you. Be clear about that.” 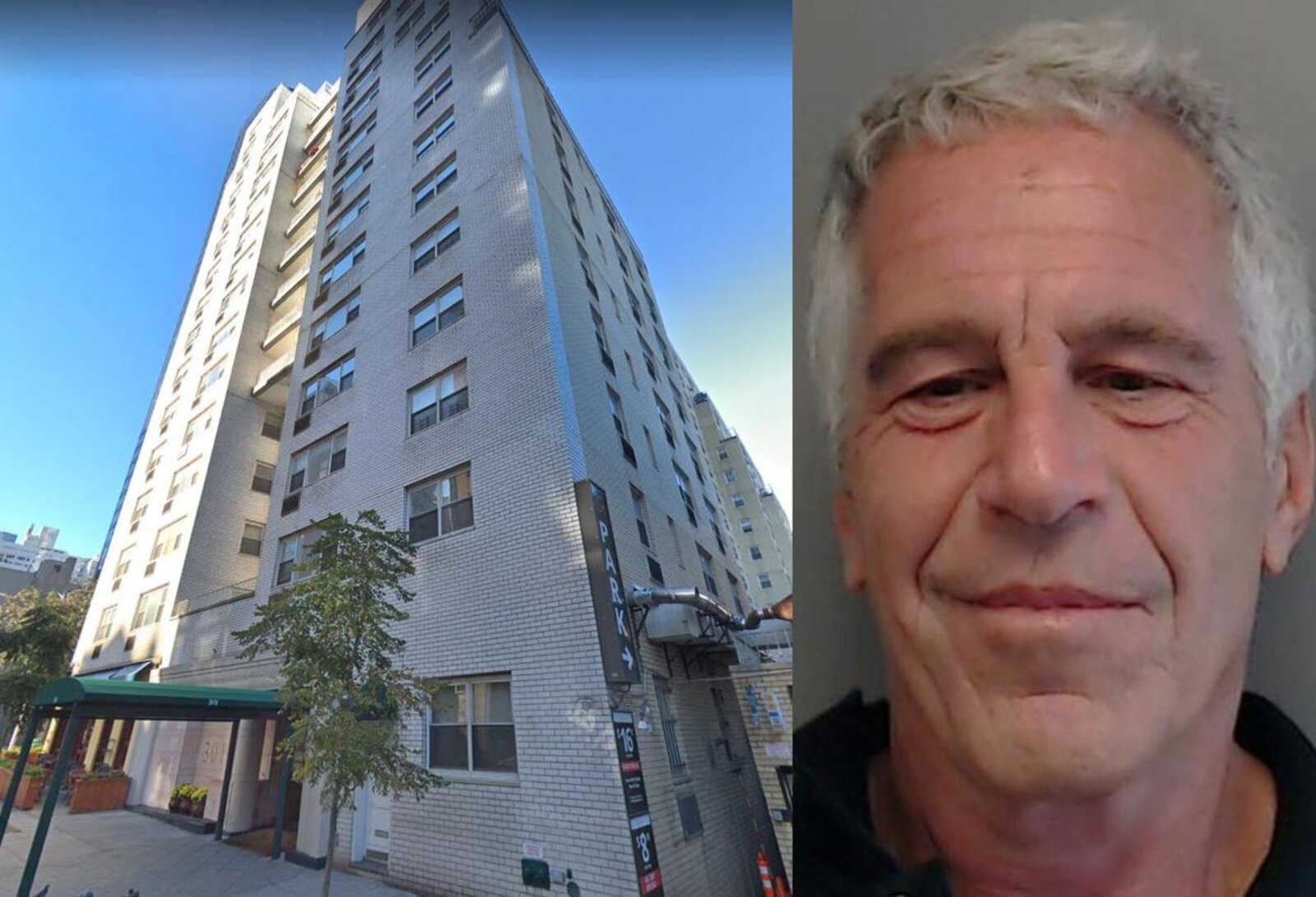 This is not the first time Mark’s business affairs have been entangled with his brother’s. In 2004, a Harlem charter school listed Ossa Properties as “an affiliated NYC real estate investment company” that works in conjunction with J. Epstein and Co.

Mark told Crain’s that the listing was a “mistake” that did not reflect the true nature of his work. “There’s no business relationship between those entities”, he insisted.

Despite Mark’s claims, New York Magazine lists two instances in which Ossa’s address is listed as “475 Madison Avenue”, which is the location of the J. Epstein & Co. home office. Furthermore, Mark was encouraged to purchase the building at 301 East 66th Street from Jeffrey’s only public client, billionaire founder of Victoria’s Secret Les Wexner. 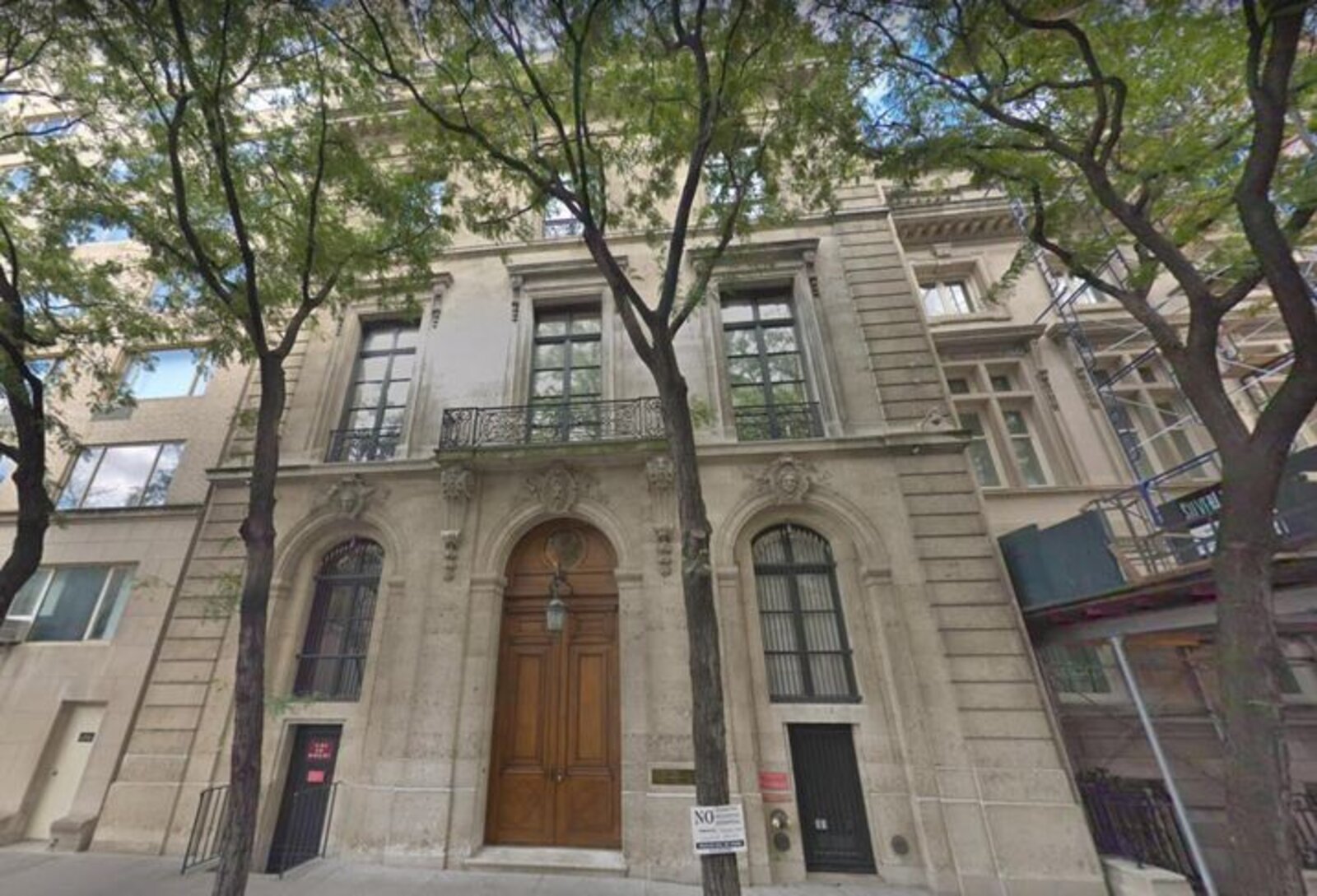 Despite his attempt to separate finance from family, Mark came to the aid of his brother after he was arrested. Mark Epstein offered to put up his Florida condo for bail, valued at over $100,000 at the time. Mark also told the Miami Herald Jeffrey didn’t kill himself, and that he believes there was foul play involved.

“It’s all very suspicious, too much to be a coincidence,” he reasoned. “Jeffrey knew a lot of stuff about a lot of people . . . . I could see if he got a life sentence, I could then see him taking himself out, but he had a bail hearing coming up.” 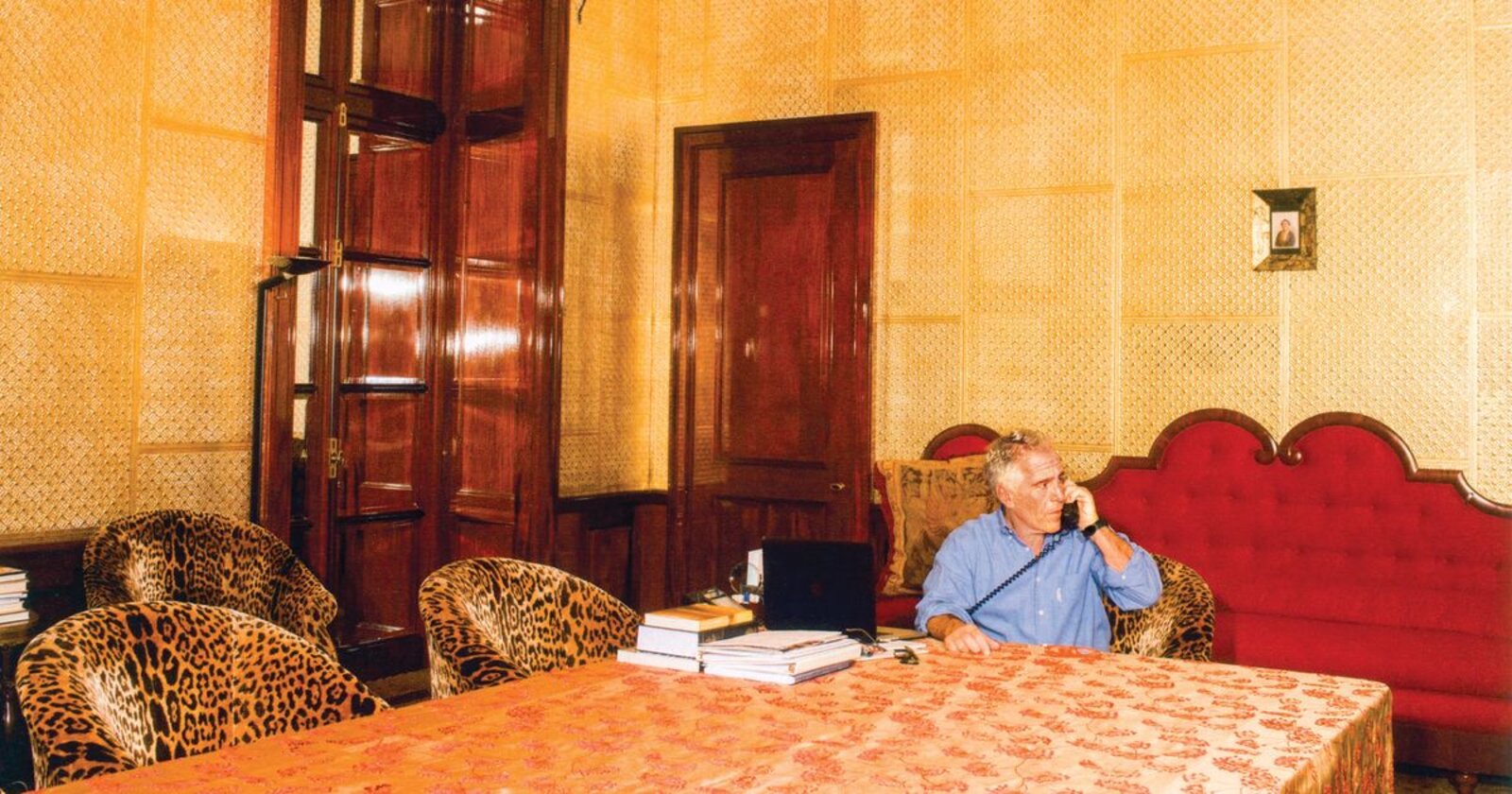 Ghislaine Maxwell has not commented on her relationship with Mark Epstein nor about her knowledge regarding his involvement in any human trafficking operation. Given the circumstantial nature of Mark’s connections, it’s highly unlikely he’ll be indicted in the case against Maxwell.

That said, Mark has stated that he fears for his life. During a radio interview with the Cats Roundtable, Dr. Michael Baden revealed Mark is eager to determine the cause of his brother’s death, because he believes himself to be next.

“He wants to know if it’s suicide or if it’s homicide, because if it’s homicide then his life may also be in danger,” Baden explained. “Homicide would be because his brother knew too much and whoever did it to his brother might then think that he knows too much even though his life was entirely different than his brother’s.”