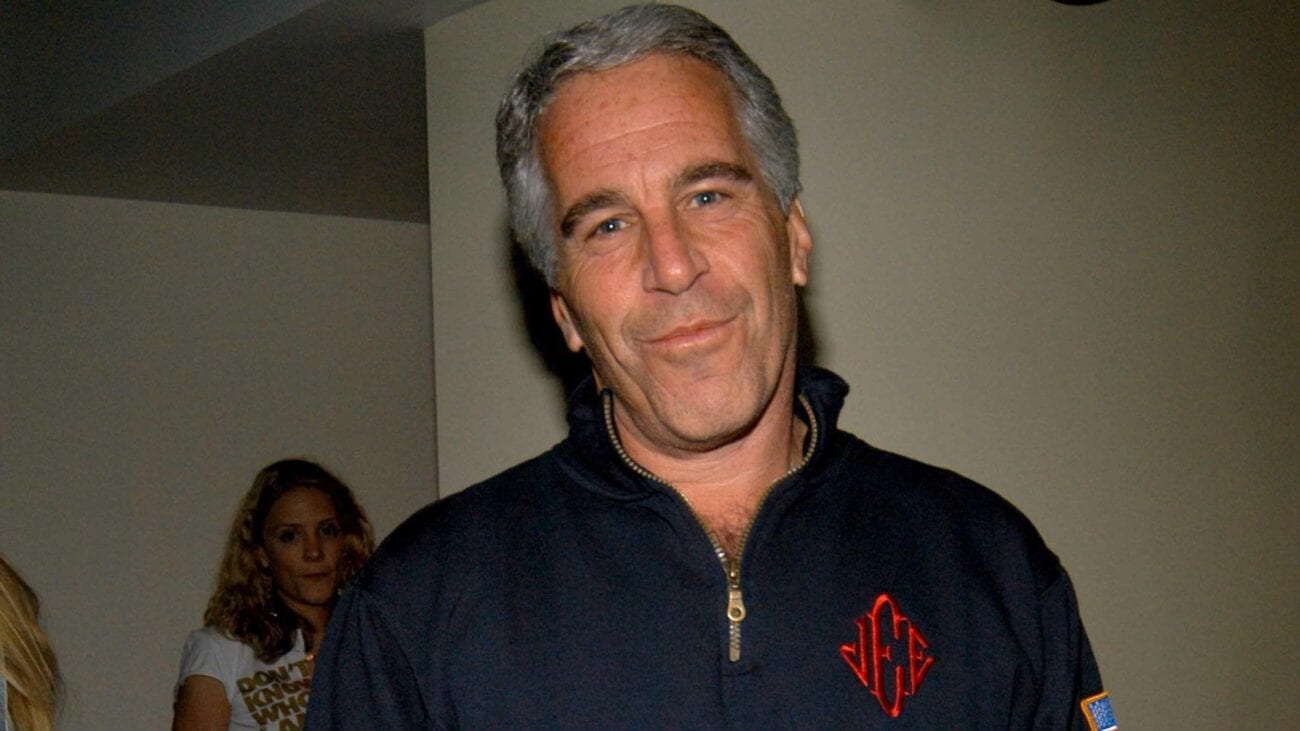 Jeffrey Epstein case news: His co-conspirators may be named soon

Jeffrey Epstein was arrested in July 2019 on sex trafficking charges, which included the of trafficking underage girls. Upon his arrest, Epstein was denied bail and was awaiting trial in a New York jail when he took his own life in August 2019. His death was ruled a suicide by hanging.

His 2019 arrest wasn’t the first time Epstein was arrested on sex-related crimes though. In 2008, Epstein was arrested on felony charges involving solicitation of a minor for prostitution. Epstein pleaded guilty and negotiated a controversial plea deal. Although that specific charge carries a maximum sentence of fifteen years, Epstein served only thirteen months of an eighteen month sentence.

The plea deal Epstein negotiated also covered any co-conspirators that could have been named at the time, or at any given time in the future. It essentially saw to it that anyone that was involved in Epstein’s sordid sexual escapades with underage girls was protected by the plea deal. 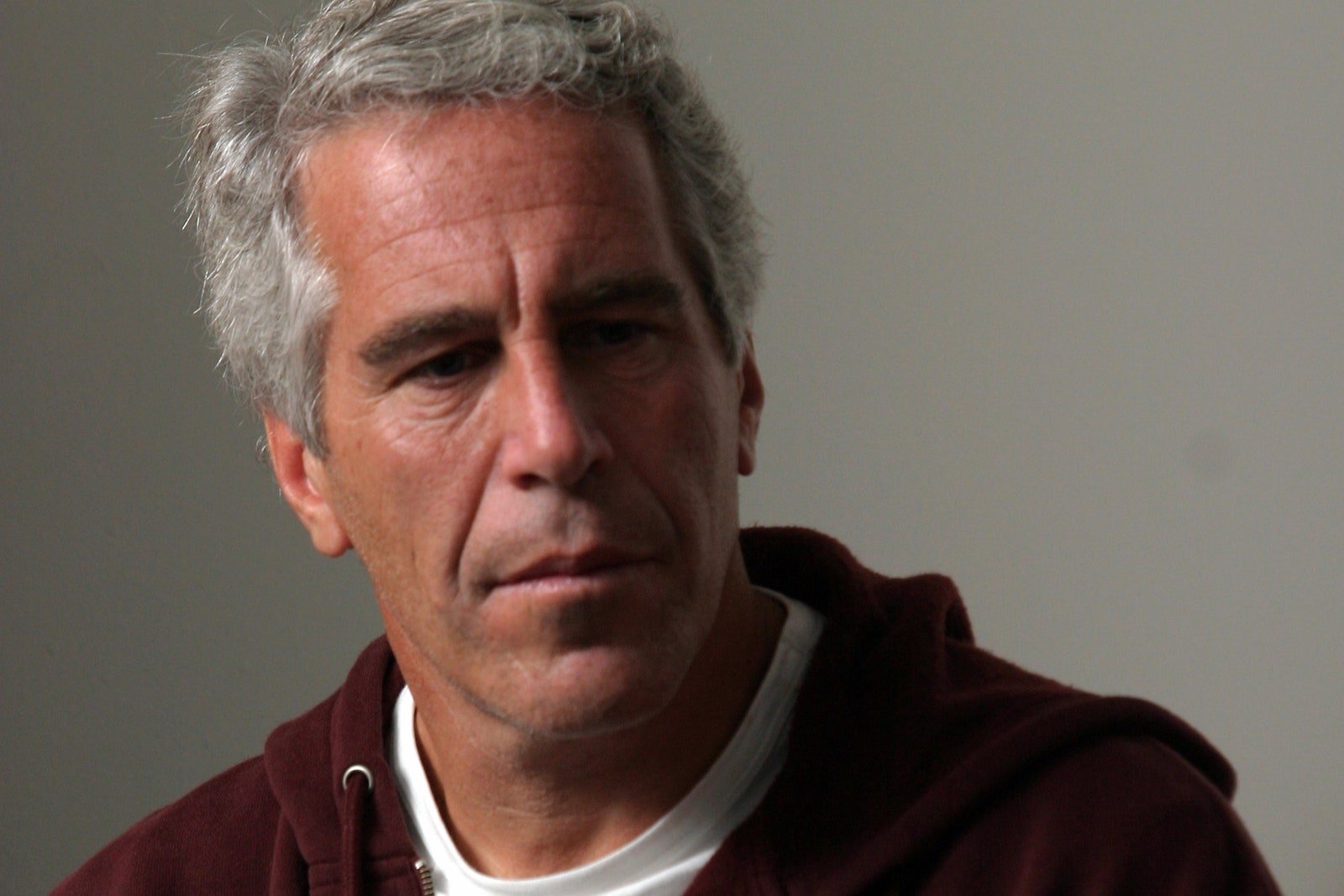 At the time, the deal was allegedly intended to protect three specific women who were accused by victims of Epstein of procuring them and grooming them for Epstein’s personal sexual abuse.

Time is up for the co-conspirators protected by Epstein’s deal. Their names could potentially be released after an appeals court ruled to allow the victims to plead their case in court again.

Courtney Wild, one of Epstein’s victims from the 2008 case recently petitioned the court to undo the agreement. Wild claims the victims should be able to seek relief from prosecutors involved because they were not told about the deal when it occurred. In April 2020, a court ruled against Wild’s petition. However, in a recent appeal, the decision was overturned and Wild finally won. 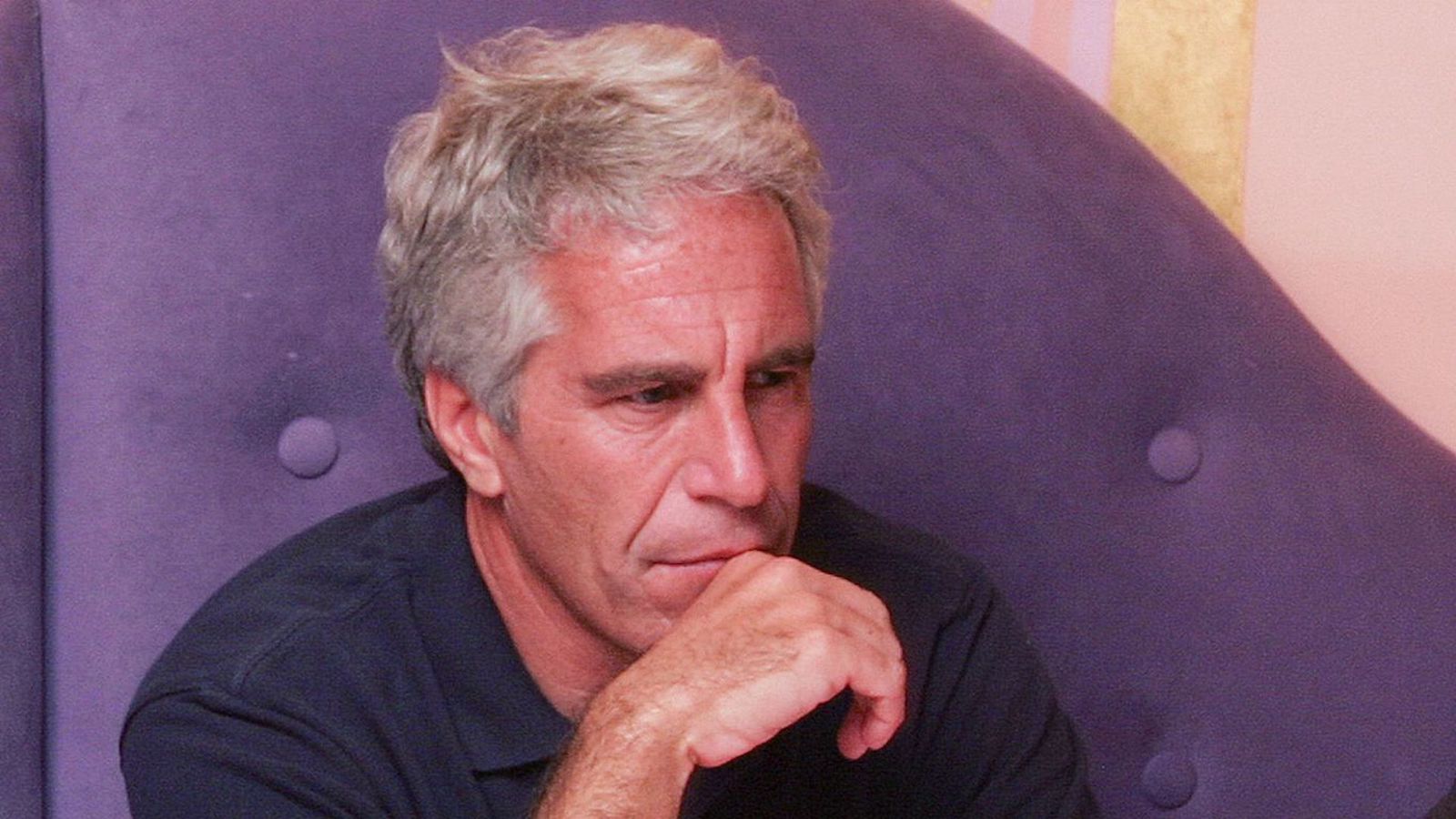 Wild’s victory does not automatically mean the deal will be undone and the names will be released. It simply means that Wild’s arguments pertaining to how the plea deal negotiated by Epstein’s legal team violated the rights of the victims involved in the case. In the event that Wild is successful in this venture, then the names of the co-conspirator would likely be made public.

If the original plea deal was voided, the exposure of the co-conspirators names would open up the possibility that they could be charged with crimes connected to Jeffrey Epstein’s sex trafficking ring.

They wouldn’t be the first. Former girlfriend of Jeffrey Epstein, Ghislaine Maxwell, was arrested in July 2020 on charges connected to Jeffrey Epstein’s sexual abuse of minors. Maxwell has been accused of recruiting and grooming young girls, then handing them over to Epstein for his sexual exploits. Maxwell is being held without bail in a Manhattan prison awaiting trial.