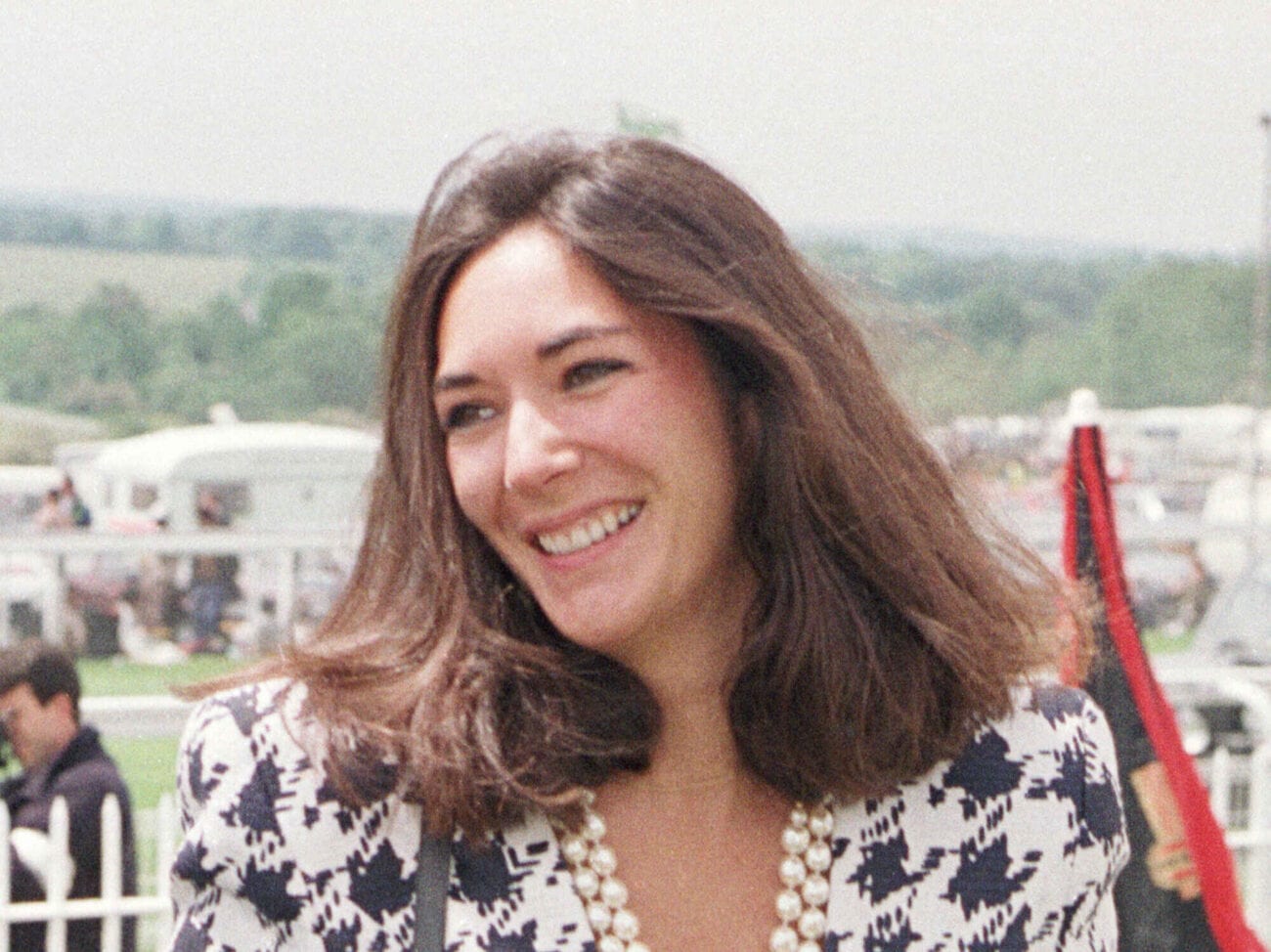 How does Ghislaine Maxwell plan on defending herself at the 2021 trial?

As Ghislaine Maxwell awaits trial in the Metropolitan Detention Center in Brooklyn, New York, she is working on her case. The MDC allotted Maxwell thirteen hours to prepare after her legal team fought to release her into the general population.

As discovery, the phase of the trial where the prosecution gathers evidence and presents it for trial is currently underway, Maxwell is busy confined within the MDC preparing her case. She pled not guilty & maintains her innocence, facing multiple counts relating to her longtime associate Jeffrey Epstein’s sex trafficking ring.

Ghislaine Maxwell is charged with “enticing a minor to travel to engage in criminal sexual activity, transporting a minor with the intent to engage in criminal sexual activity, conspiracy to commit both of those offenses, and perjury in connection with a sworn deposition” according to the U.S. Department of Justice. These charges could earn her thirty-five years in prison if she’s convicted. 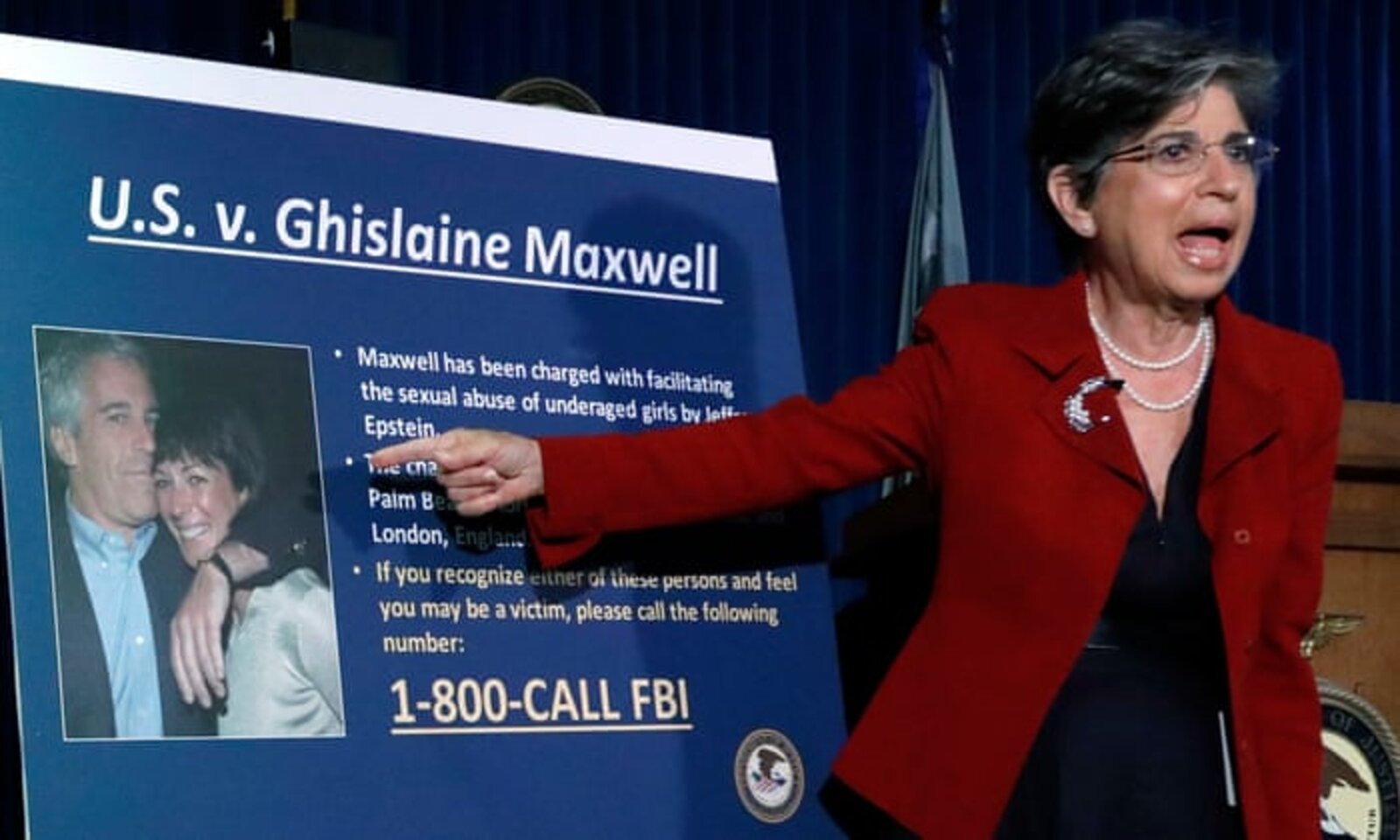 Ghislaine Maxwell already has a fighting defense team. From an impassioned plea for bail to fighting against “onerous conditions” awaiting trial, Ghislaine Maxwell’s legal team is already fighting her case. However, their fight has led to some significant losses already.

First, they fought for Ghislaine Maxwell’s bail. They argued that the evidence the prosecution had that she was a flight risk was flimsy at best, partly because Maxwell already offered to cooperate, and also due to privacy & COVID-19 concerns. However, the judge agreed with the prosecution that Maxwell’s wealth and various nationalities would allow her to escape U.S. jurisdiction too easily. Bail was denied.

Then, her defense team tried to argue that she was being mistreated in prison. She entered the MDC on suicide watch, only allowed paper clothes. Currently, she’s in solitary confinement due to the high profile nature of her case, but believes it’s unwarranted. Also, due to restrictions on seeing her lawyers, Ghislaine Maxwell argued that her confinement impacted her right to a fair trial. 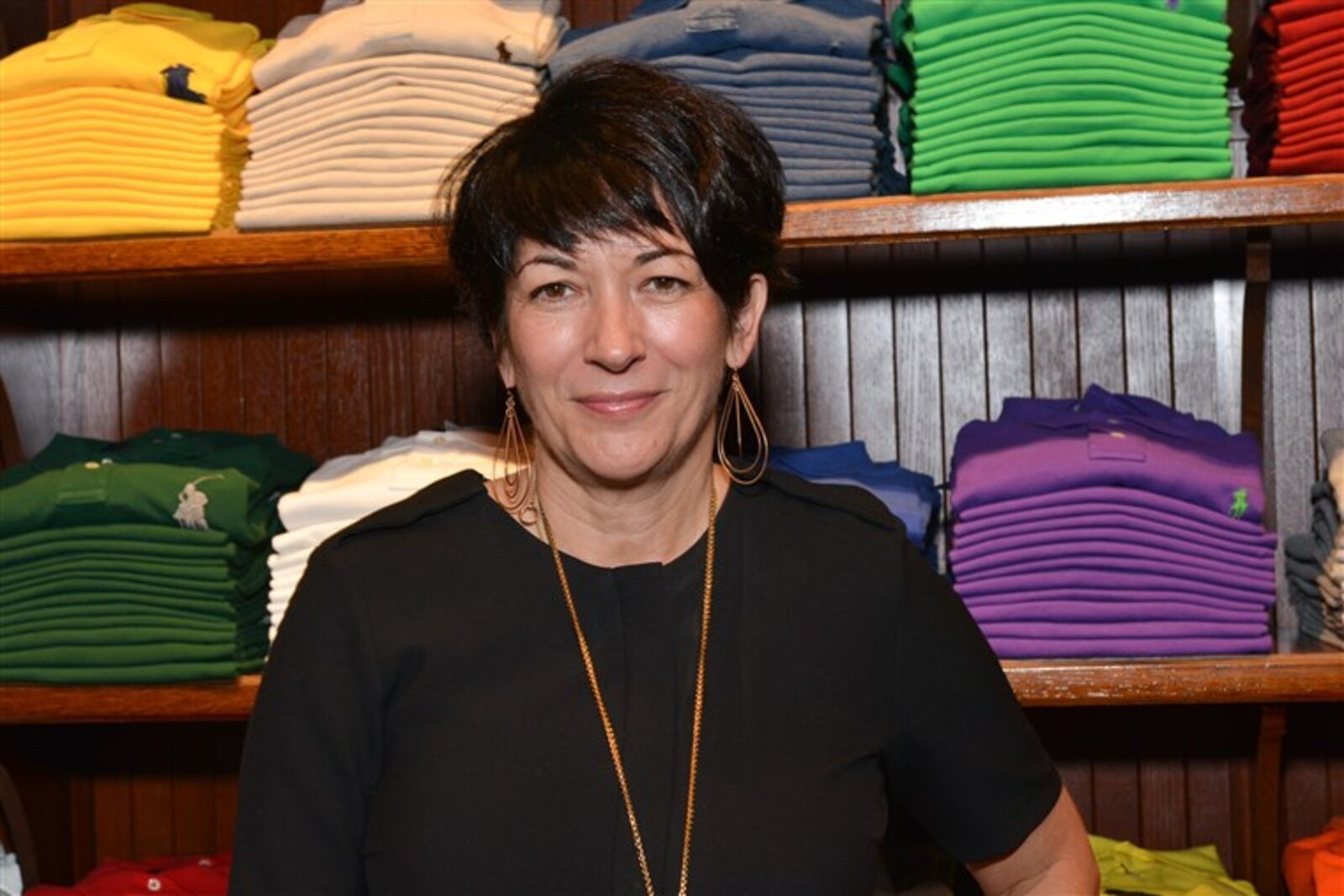 Maxwell won some small victories, but not others. She’d be allowed to research her case for thirteen hours a day and was among the first inmates in the MDC to see her attorneys face-to-face (per the MDC, she may have been the second). However, she remained in solitary.

Ghislaine Maxwell also requested to know the names of three of her accusers, which she was denied. The prosecution is withholding the names for fear of retaliation against the accusers. Maxwell’s team argued that their names being withheld impacts her ability to defend herself. 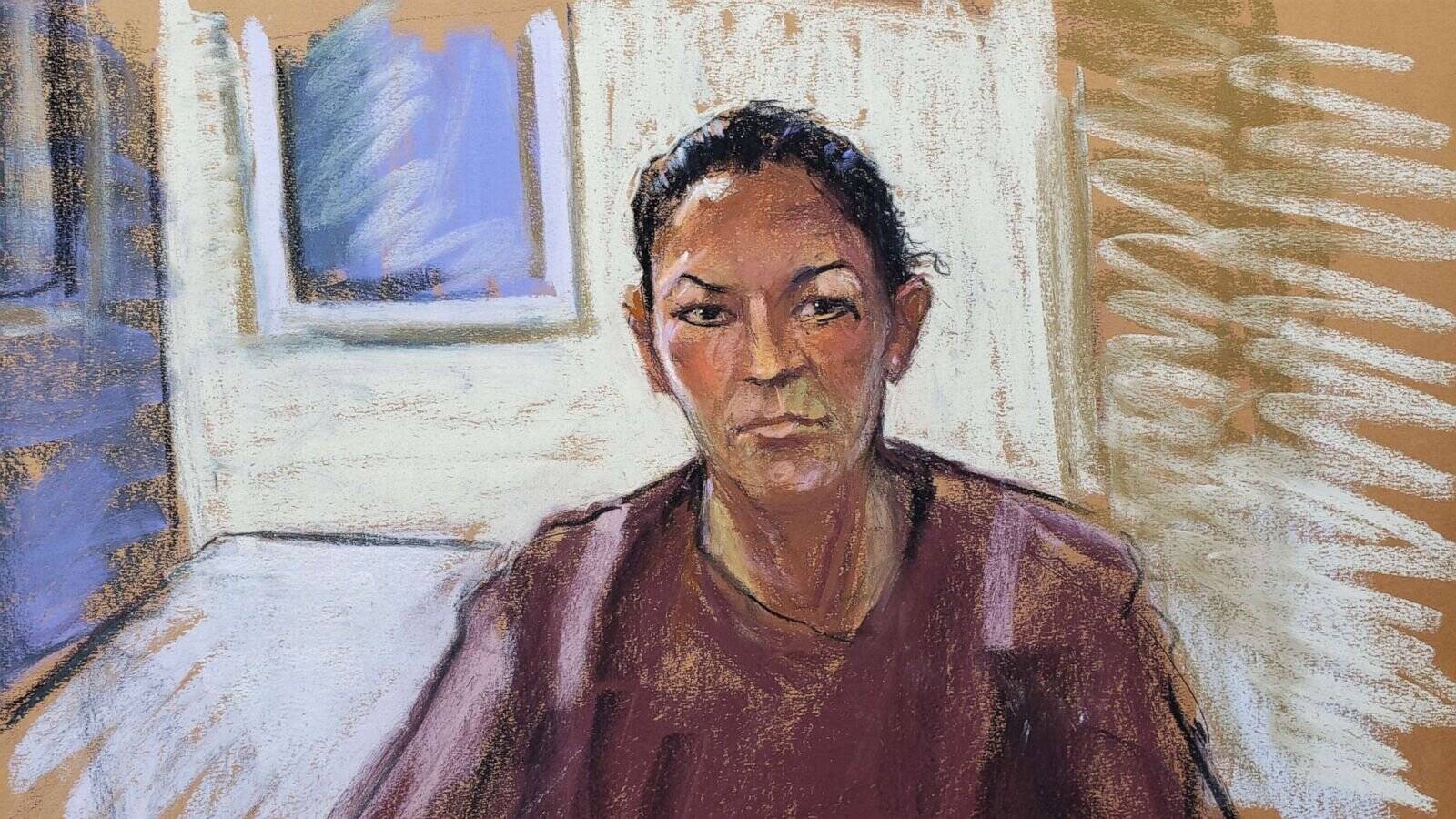 One of the biggest blows to Maxwell’s defense so far has been the release of thousands of pages of deposition from previous lawsuits. The biggest one was between a defamation lawsuit where Maxwell & Jeffrey Epstein’s victim Virginia Roberts-Giuffre sued her for defamation.

Ghislaine Maxwell’s legal team tried to block the deposition from being released, arguing that some private, embarrassing details in the deposition could impact her ability to receive a fair trial. While Maxwell was successful in blocking some, she didn’t block all of the documents from going public.

The documents outline salacious details concerning Prince Andrew, Duke of York. Giuffre alleged that Prince Andrew molested her with a puppet in his likeness from the UK show Spitting Image. Prince Andrew denies all allegations against him. 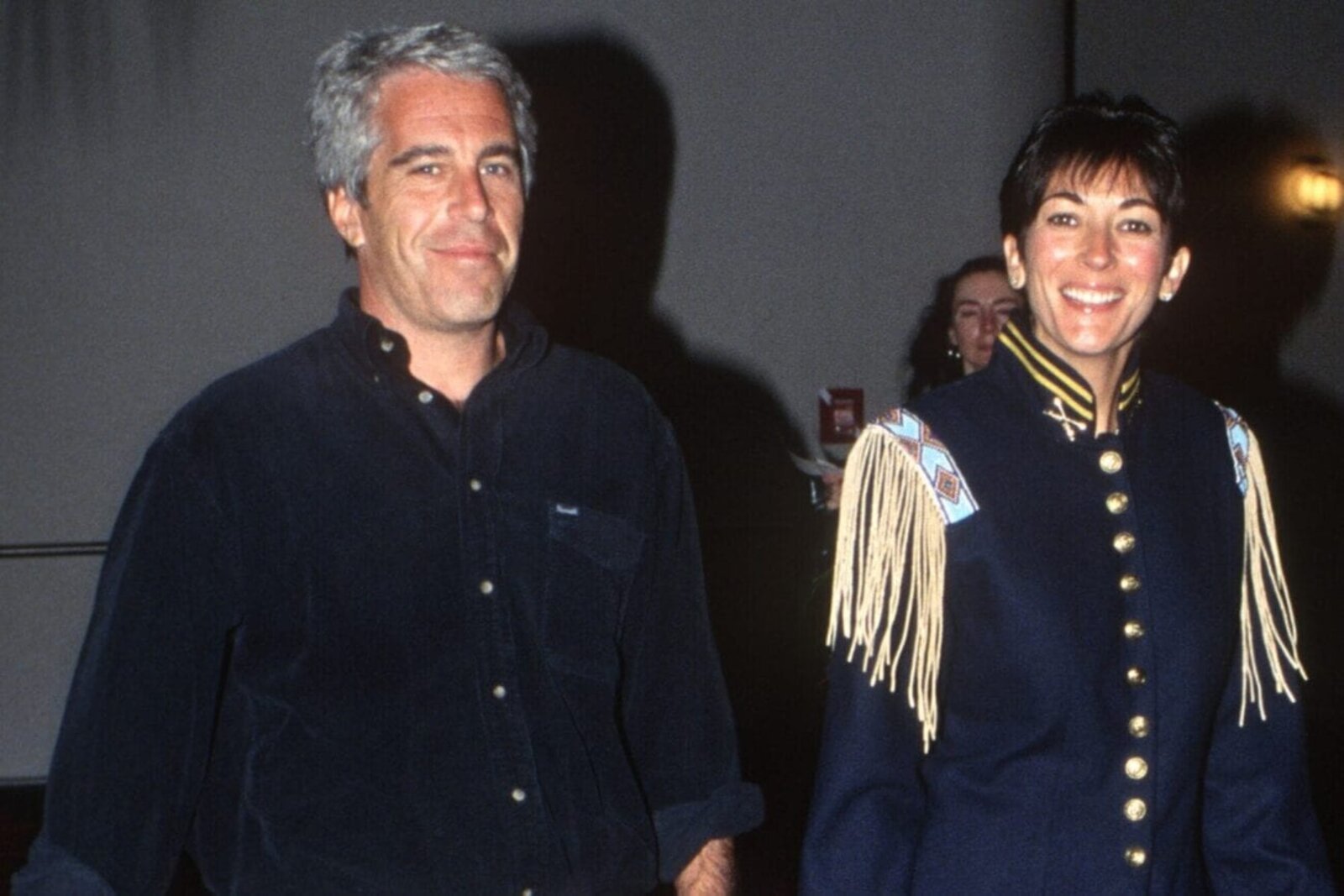 One America speculates that Ghislaine Maxwell can avoid jail time altogether if she names names. She told prosecutors that she has stacks of photo & video evidence implicating bigger fish in Jeffrey Epstein’s circle. While she initially pled not guilty, she could change her plea to negotiate probation. That way, she’ll never see the inside of a jail cell again.

After Ghislaine Maxwell was arrested July 2, various sources, including The Boston Herald and The New York Post claimed that she was willing to cooperate with federal agents. Her attorneys even brought up her willingness to cooperate during her bail hearing. However, Maxwell hasn’t ratted anyone out yet.

Perhaps she’s waiting until after discovery to see what evidence the prosecution has on her specifically. If it’s solid enough to earn her a conviction on multiple counts, all but guaranteeing her a long stay in jail, she could change her plea to go back to her cushy life.