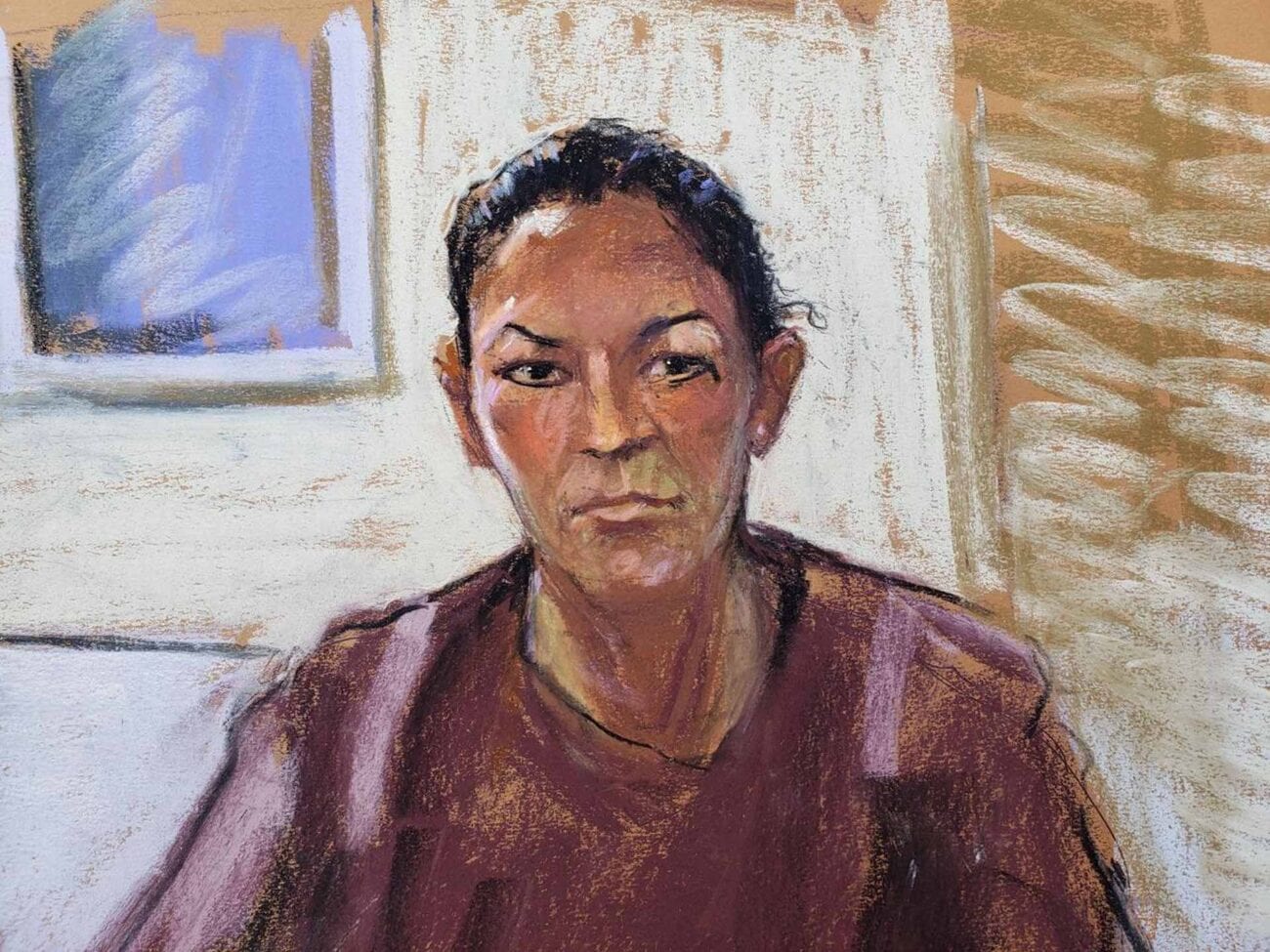 Ghislaine Maxwell still gets special privileges even in prison

Ghislaine Maxwell’s stay in prison has, so far, been rather contentious. For weeks it’s been reported that she is being held in isolation under suicide watch – something her lawyers have petitioned against under the claim the conditions are unjust & affecting their client’s ability to prepare for a trial scheduled to occur next year.

A judge ruled against Maxwell’s lawyers when they requested their client be released into the prison’s general population. However, possibly in a move to appease Maxwell’s lawyers, a few days ago two of Ghislaine Maxwell’s attorneys were spotted entering the Metropolitan Detention Center in Brooklyn – the prison Maxwell is being held in.

It’s being stated that the two members of Maxwell’s defense team stayed in the prison for four hours. 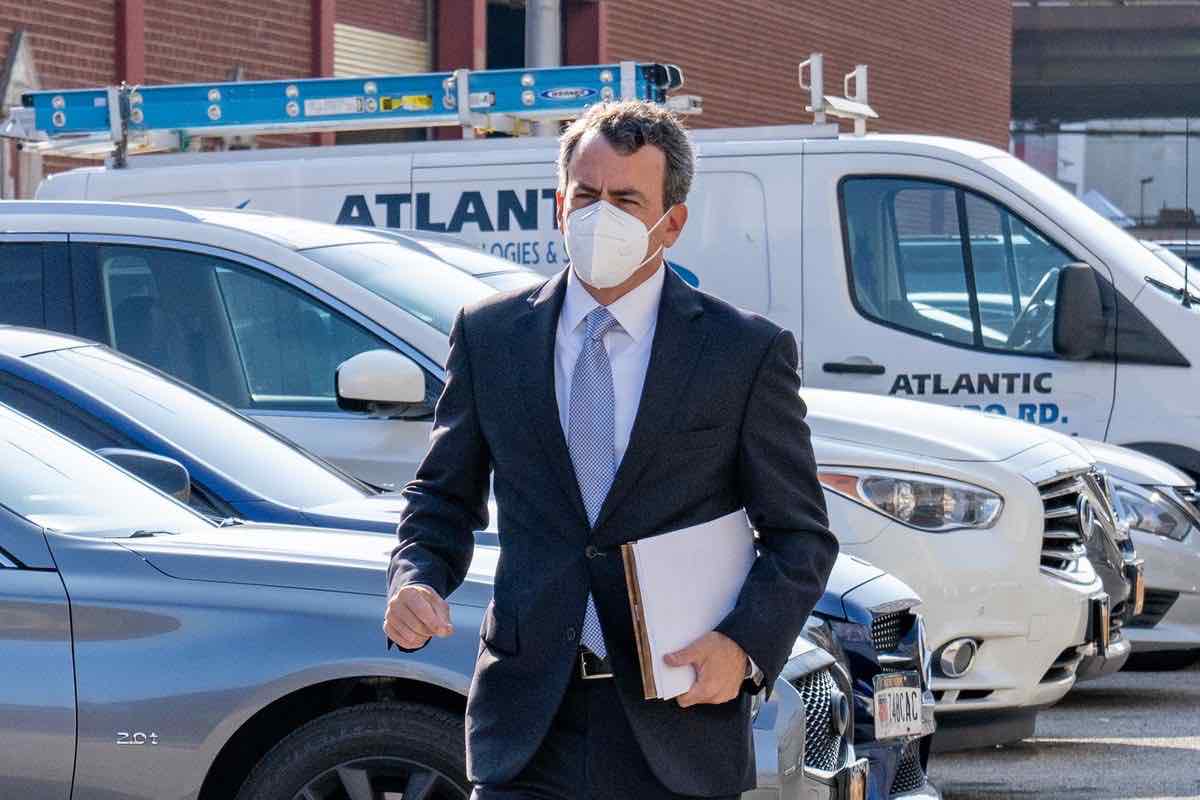 This is believed to be the first in-person visit any New York City inmate has received from their defense team since the pandemic started in March. This fact has some completely outraged.

Lawyer Sean Hecker went to Twitter to describe the situation saying, “We’ve been litigating for the Fed Defenders of NY to obtain a safe, in-person visiting option for many months. MDC detainees have been waiting up to 6 months for such visits. And BOP-MDC [Bureau of Prisons-Metropolitan Detention Center] decides that the 1st such visit should go to a wealthy British socialite?  Absurd & unjust.”

For reference, Maxwell has only been imprisoned since the beginning of July. 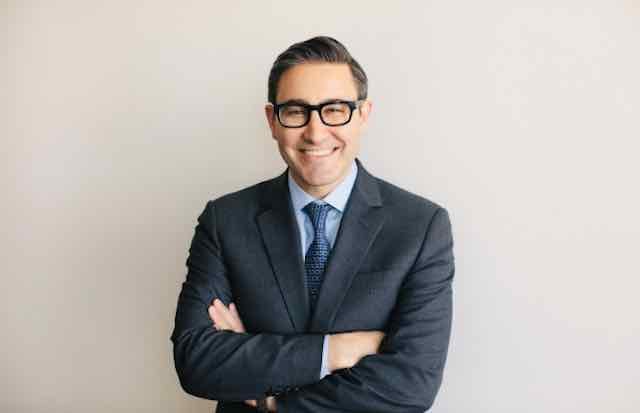 Hecker said there have been official discussions on how to safely allow inmates to meet with their legal counsel, which was considering the idea of letting in a single lawyer for only an hour. Maxwell’s visit obviously exceeded both of these proposed limitations.

Hecker stated this is just another example that “our government doesn’t understand that they operate two different systems of justice, one for the well-heeled and well-connected, and one for everyone else.”

The Bureau of Prisons has not confirmed whether this spotted visit between Ghislaine Maxwell and her lawyers was the first of its kind during the pandemic, but assured people their coronavirus measures are still in place. 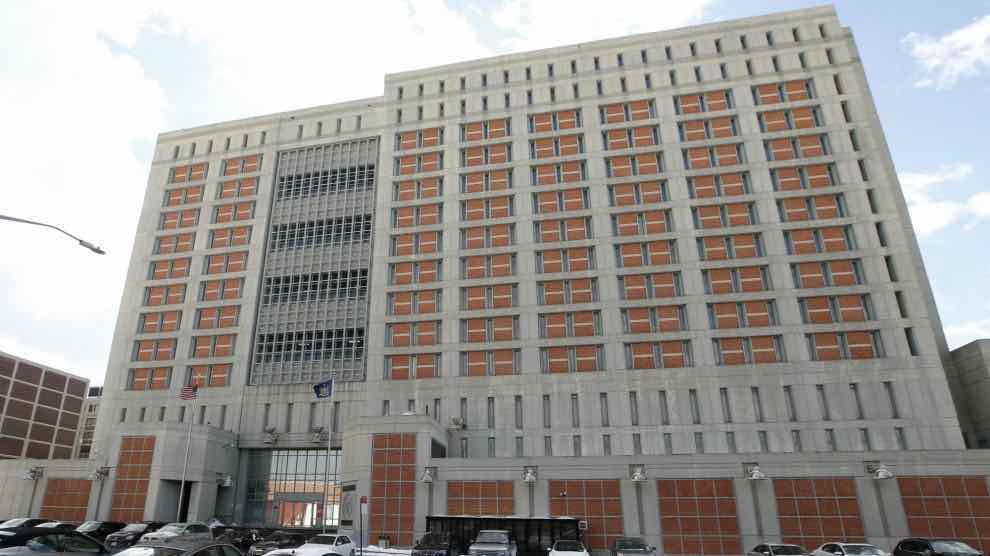 They also stated “While, in general, legal visits are suspended, case-by-case accommodations will be accomplished at the local level and confidential legal calls will be allowed in order to ensure inmates maintain access to counsel”. BOP added on, saying they’re facilitating attorney client visitation & judicial proceedings through video conference.

It seems just about anything pertaining to Ghislaine Maxwell’s imprisonment is going to cause a stir. First she was being held in “unfair” conditions which include multiple searches a day and constant observation, and now she’s getting “special treatment”. 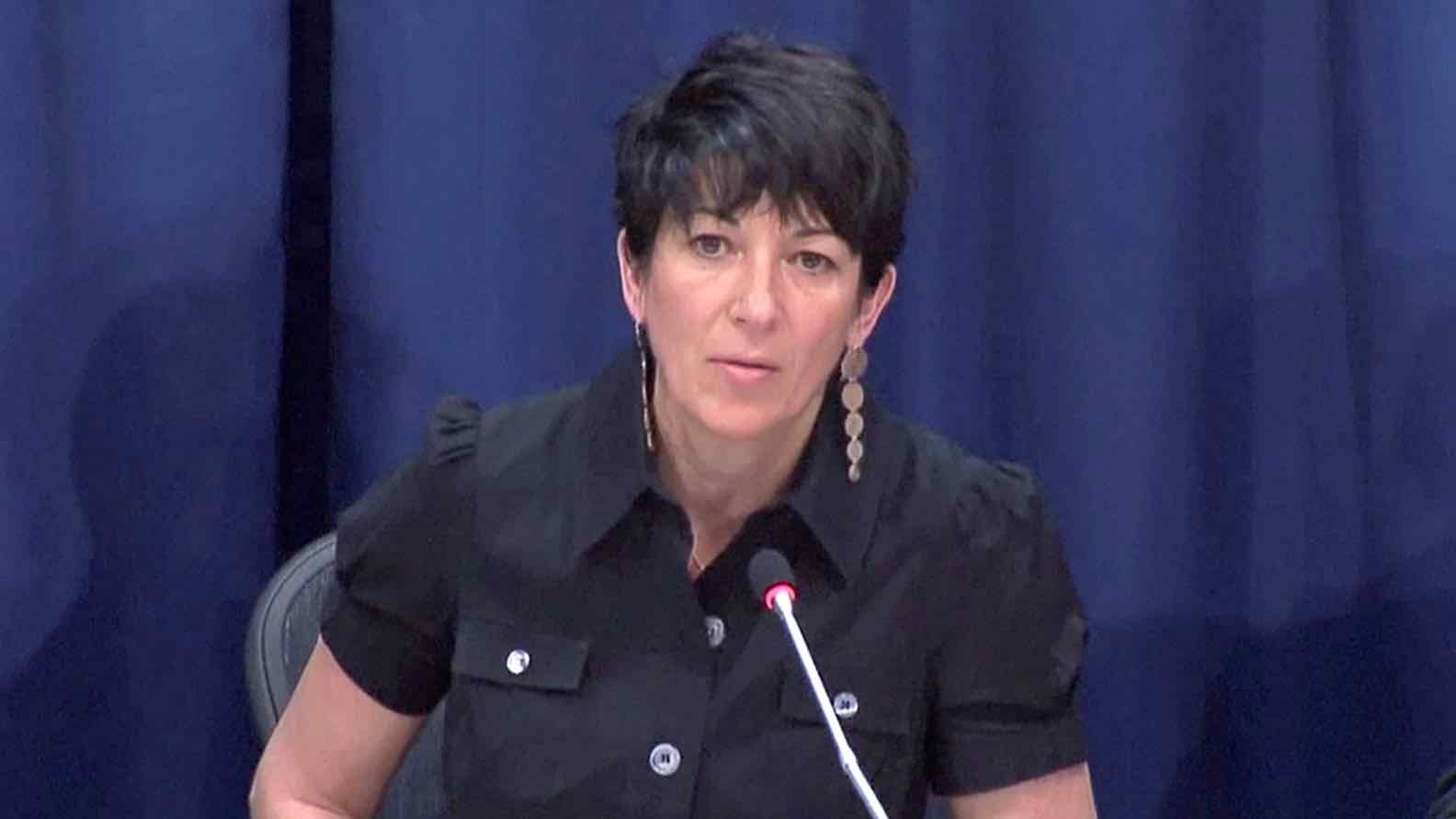 For weeks Maxwell’s lawyers were declaring they found their client’s treatment to be “onerous” and seemingly “punitive”, but now they seem to have been granted special access to meet with their client in person at the prison.

It could be that, since Maxwell is being held in solitary, it was slightly safer to allow visitors, but it’s also understandable that people may be frustrated by this – especially considering she appears to be the first inmate in the entire state to be granted a visit, despite the fact others have been in prison for far longer waiting for a chance to speak with their counsel.