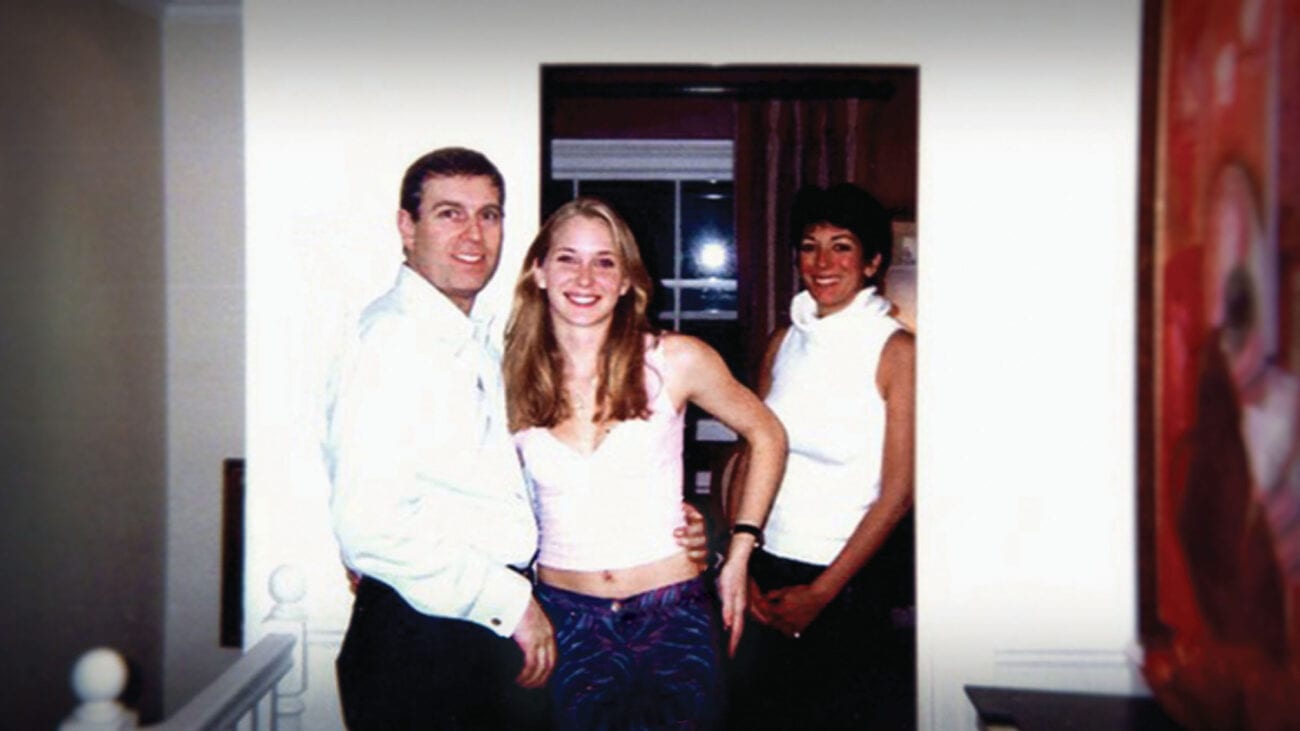 Can Ghislaine Maxwell stop more documents from being released?

The battle between Ghislaine Maxwell’s legal team and Jeffrey Epstein victim Virginia Roberts Giuffre, continues. While documents from the defamation case Giuffre brought against Maxwell in 2016 have been released, Maxwell’s personal testimony has not. Lawyers for Giuffre want the testimony to be unsealed and released.

Ghislaine Maxwell’s lawyers filed an application to stop the testimony from being unsealed. The application is scheduled to be heard at the second U.S Circuit Court of Appeals on September 22. Maxwell’s legal team argues that unsealing Maxwell’s testimony violates her right to privacy.

Lawyers for Virginia Giuffre, however, are not having it. They claim that Maxwell’s right to privacy should not take priority over the public’s right to pertinent information regarding the Jeffrey Epstein case. 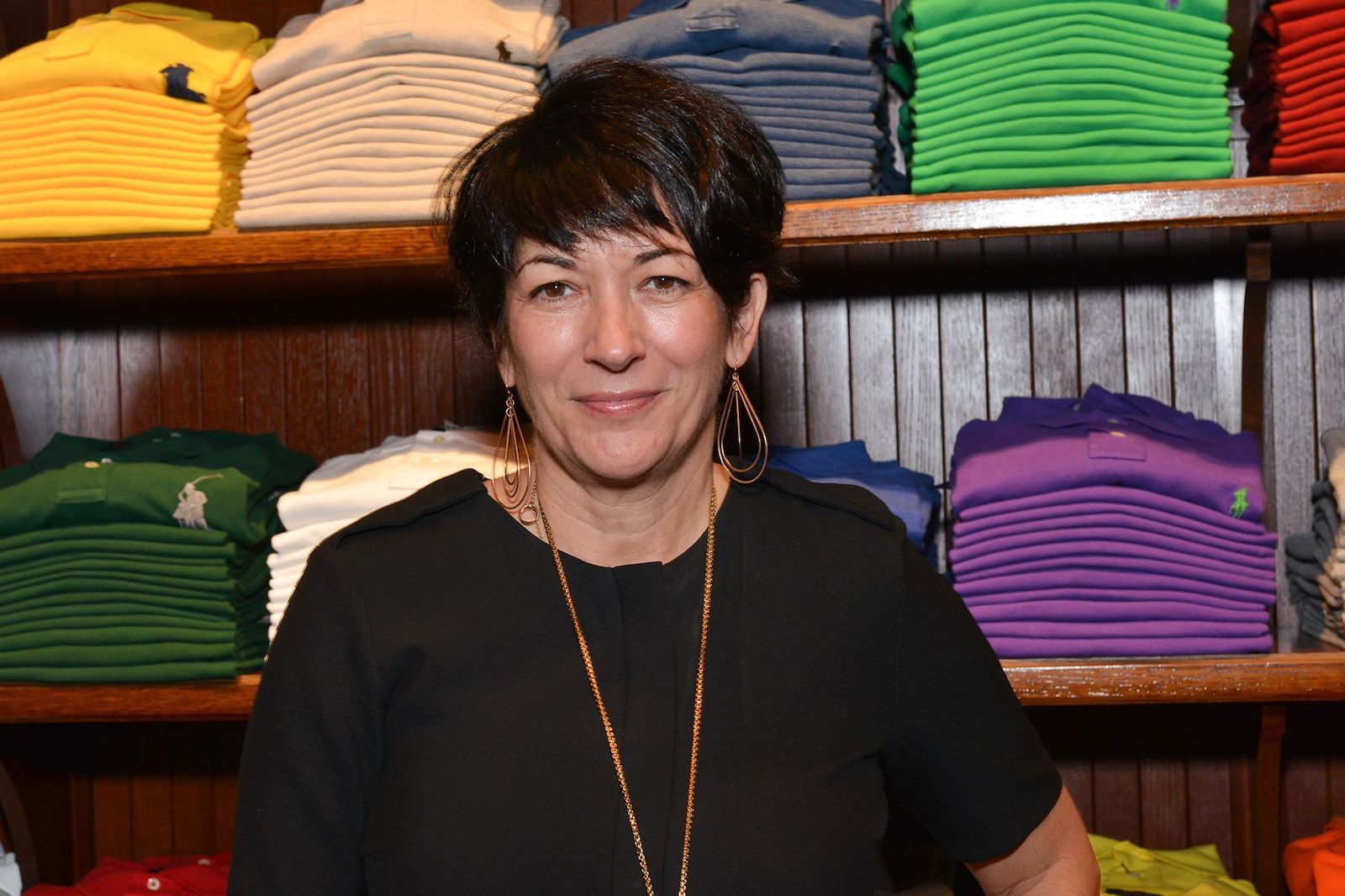 It is unclear what Ghislaine Maxwell’s testimony from the 2016 defamation case actually contains. However, Maxwell is currently facing criminal charges of perjury connected to the defamation case Virginia Giuffre brought against her. The contents of that deposition are likely pertinent to Maxwell’s current criminal case.

In these documents, Giuffre also claimed that Ghislaine Maxwell forced her to have sex with the “owner of a large hotel chain”. The actual name of that person was not contained in the documents. Allegations were made against several other notable figures, including Stephen Hawking, Alan Dershowitz, Ron Eppinger, and Al Gore. 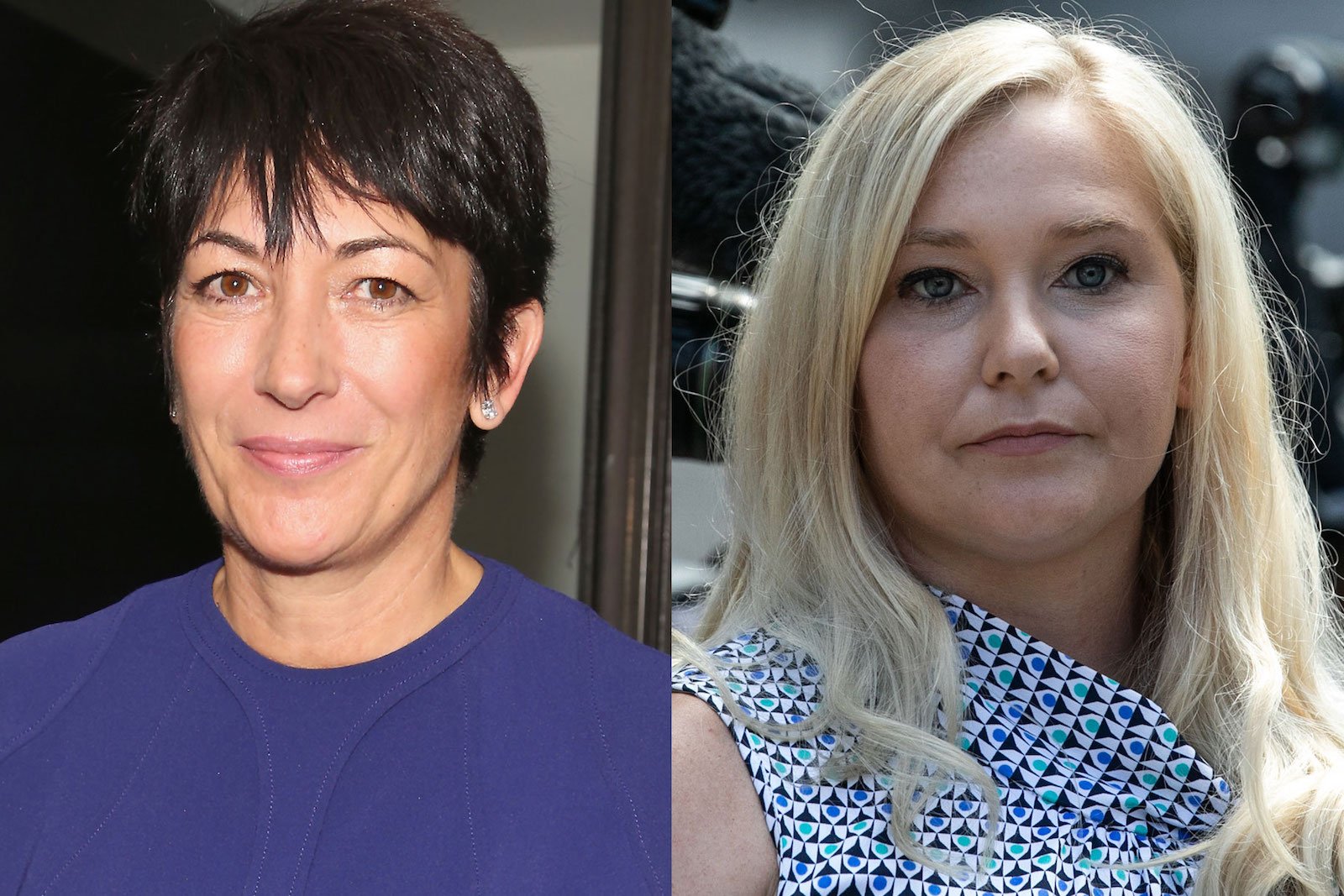 Virginia Giuffre was working at Donald Trump’s Mar-a-Lago resort in Palm Beach, Florida when she was allegedly recruited by Ghislaine Maxwell for Jeffrey Epstein. She was seventeen years old at the time.

Giuffre claims she was groomed by Maxwell and then handed over to Jeffrey Epstein and sexually abused. According to Giuffre, Maxwell participated in the abuse herself sometimes. The relationship continued between the trio for several years before Giuffre says she managed to flee. During that time, Giuffre says that she was not only forced to have sex with Epstein, but other powerful friends of his as well. 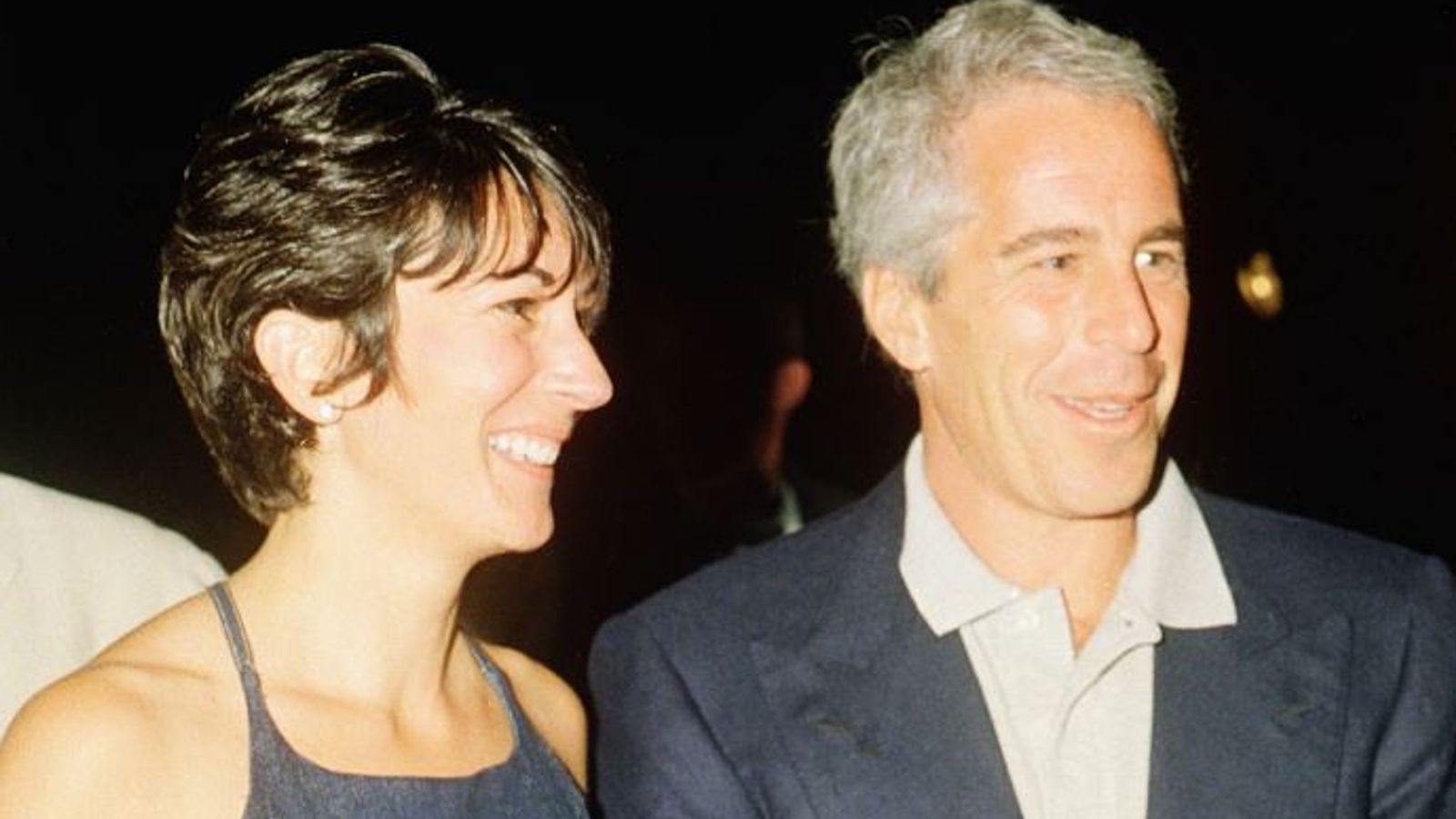 Giuffre and Maxwell settled the defamation case that Giuffre brought against Ghislaine Maxwell in 2016. The amount of money that Maxwell paid Giuffre is unknown. That information, along with everything revealed in the entire court proceedings was sealed, until recently.

Watch this space in the coming weeks for more information about this matter! If you’re interested in the other documents released from Giuffre’s 2016 case, you can read about them here.