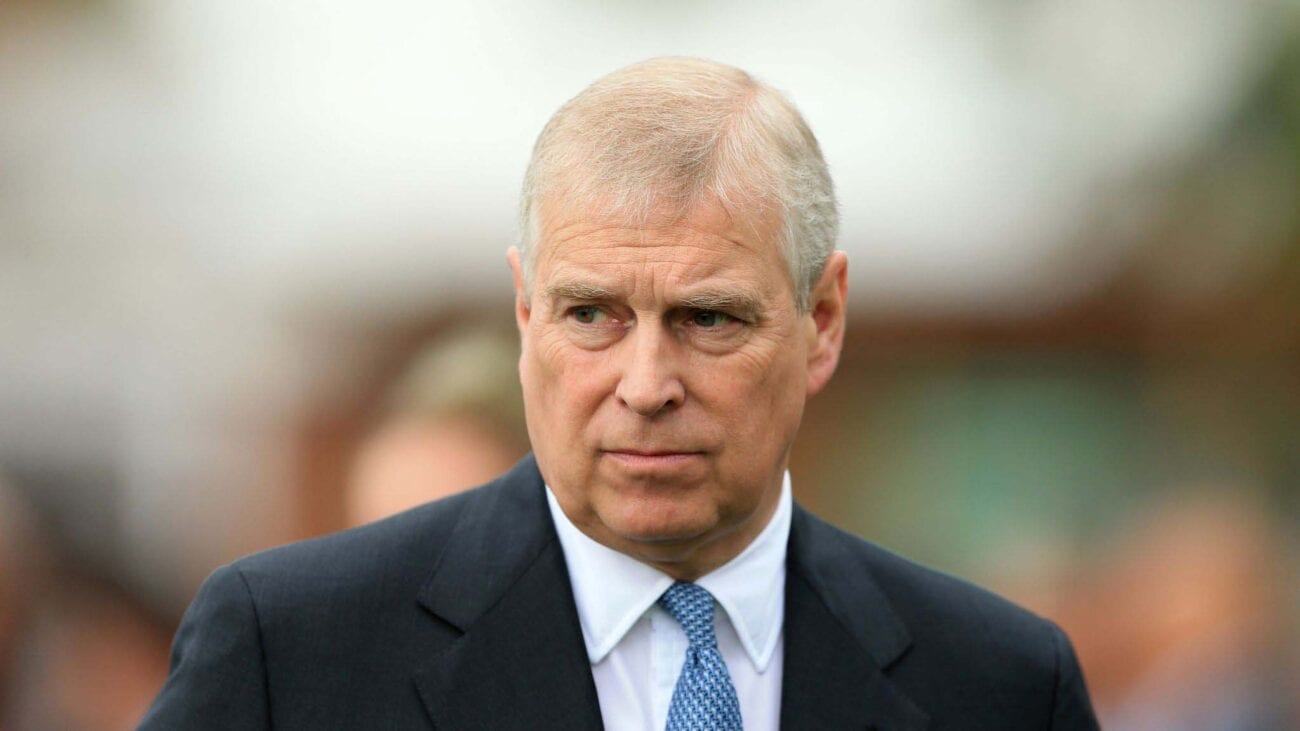 Did Prince Andrew, Duke of York use puppets to molest underage girls?

Prince Andrew, the Duke of York, has been frequently referred to during the investigations against Jeffrey Epstein and Ghislaine Maxwell. He’s one of the few people who hasn’t done everything in his power to distance himself from the alleged sexual predators.

Despite denying all allegations against him, Virginia Giuffre – a woman who has accused both Epstein & Maxwell of treating her as a sex slave when she was a minor – has also said she was forced to have sex with Prince Andrew.

Last week a slew of documents were unsealed from a previous court case between Giuffre and Maxwell regarding slander, and the details which are coming out from these now public documents continue to be shocking as people find more & more new information as they wade through the myriad of documents. 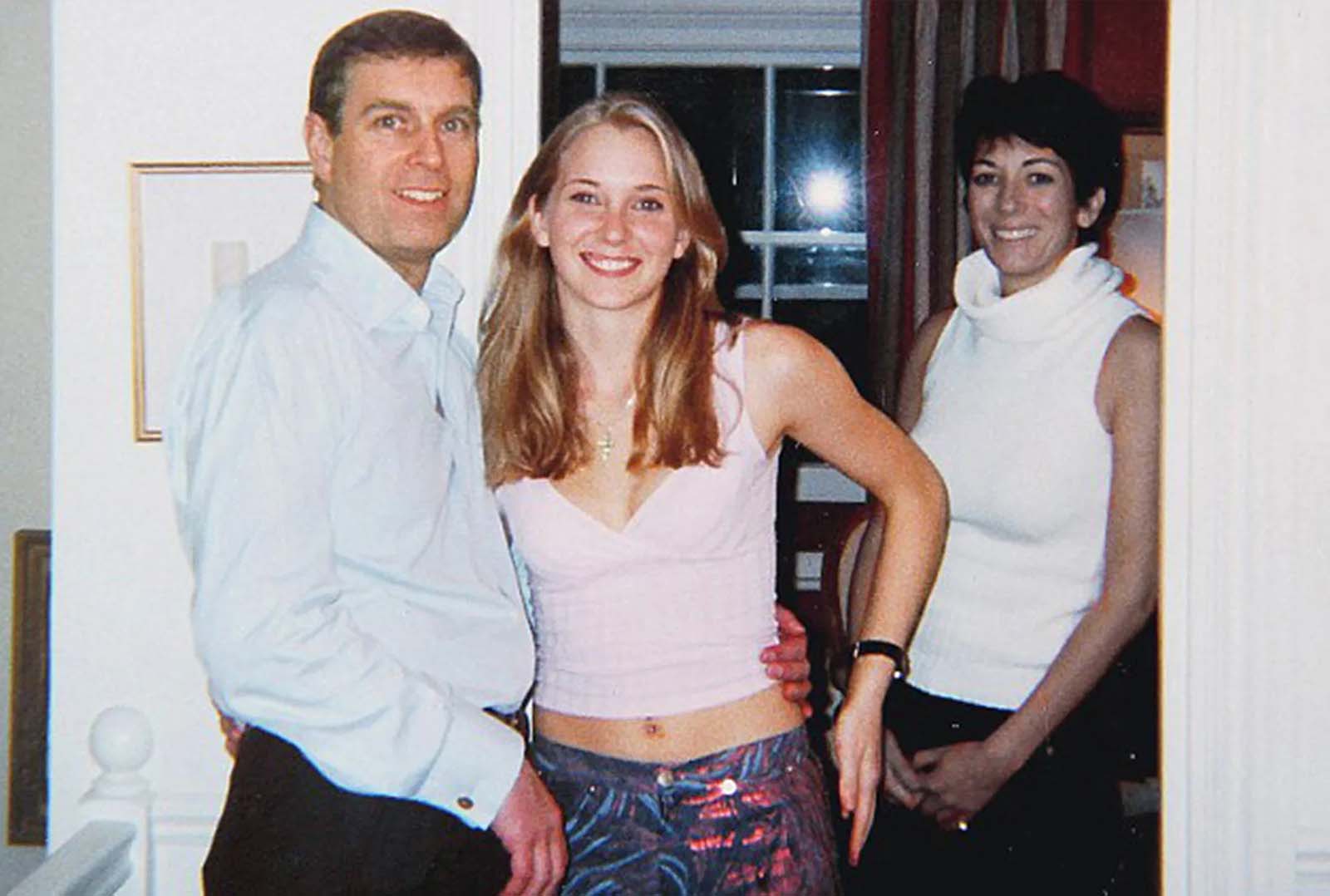 The document of the day appears to be a manuscript titled The Billionaire Playboy’s Club, which was written by Virginia Giuffre. In it she recounts what life was like while she was used by Epstein and Maxwell. 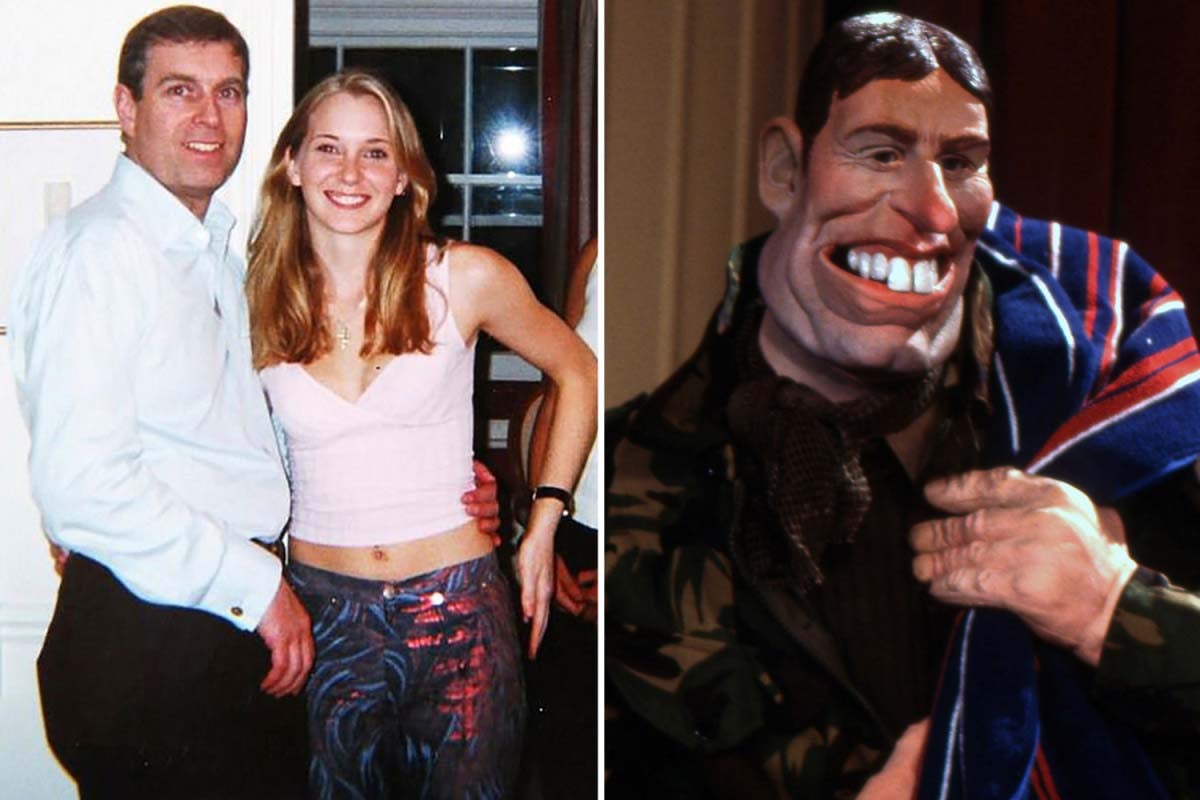 Okay, what about the puppet?

Apparently, sometime in 2001 it’s said that the Duke of York was gifted a puppet version of himself, which was used on the satirical British show Spitting Image. It’s believed Maxwell & Epstein gave him the puppet. This is assumed to be the puppet in question.

In her manuscript Giuffre describes meeting Prince Andrew in Epstein’s New York mansion before saying, “It was easy to give them the reaction they desired, all I had to do was pretend to be entertained by their lewd gestures, and when Andrew cupped my breast with a doll made in his image, I only giggled away”.

She then goes on to say, “Ghislaine wanted to take a picture of the bizarre scene and even got Johanna, another one of Jeffrey’s so-called personal assistants to come sit on his other knee for the snapshot”. Knowing Epstein had a penchant for lewd imagery, and loved to have paintings of naked women around his home, this doesn’t seem far-fetched. 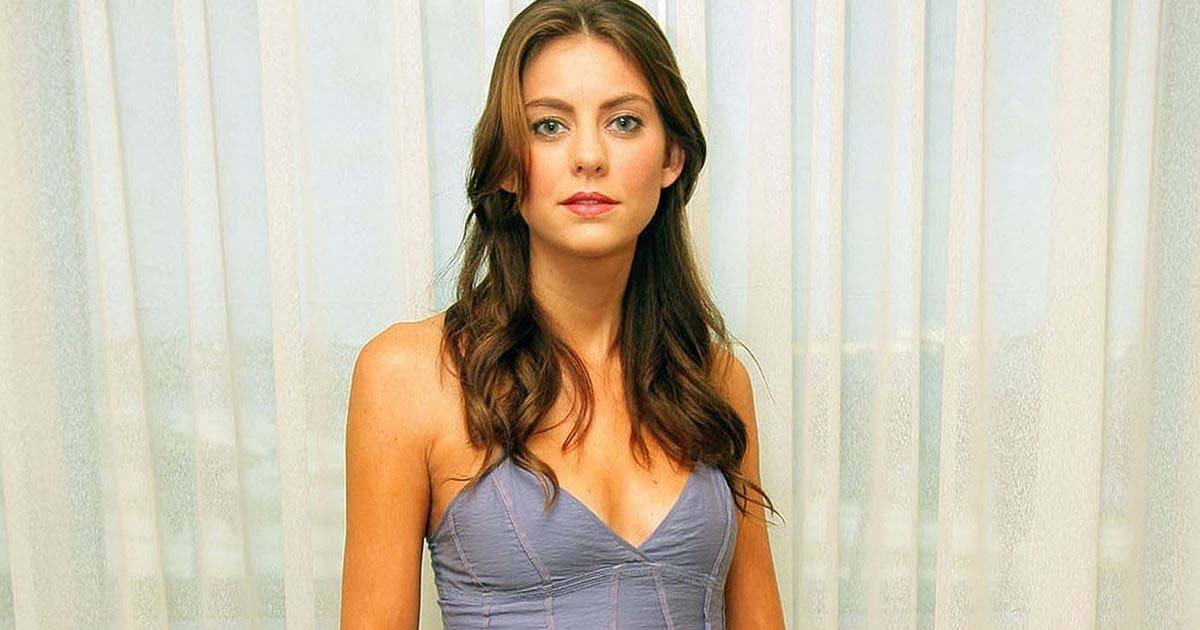 Virginia Giuffre mentions the Duke of York having not just herself, but also a girl named Johanna on his lap. A Johanna Sjoberg testified in a 2016 deposition for a different case against Maxwell, and her story matches Giuffre’s.

Sjoberg says she sat on the prince’s lap alongside Giuffre, and because the puppet’s hand was on Giuffre’s breast the prince put his own, real hand, on Sjoberg’s breast.