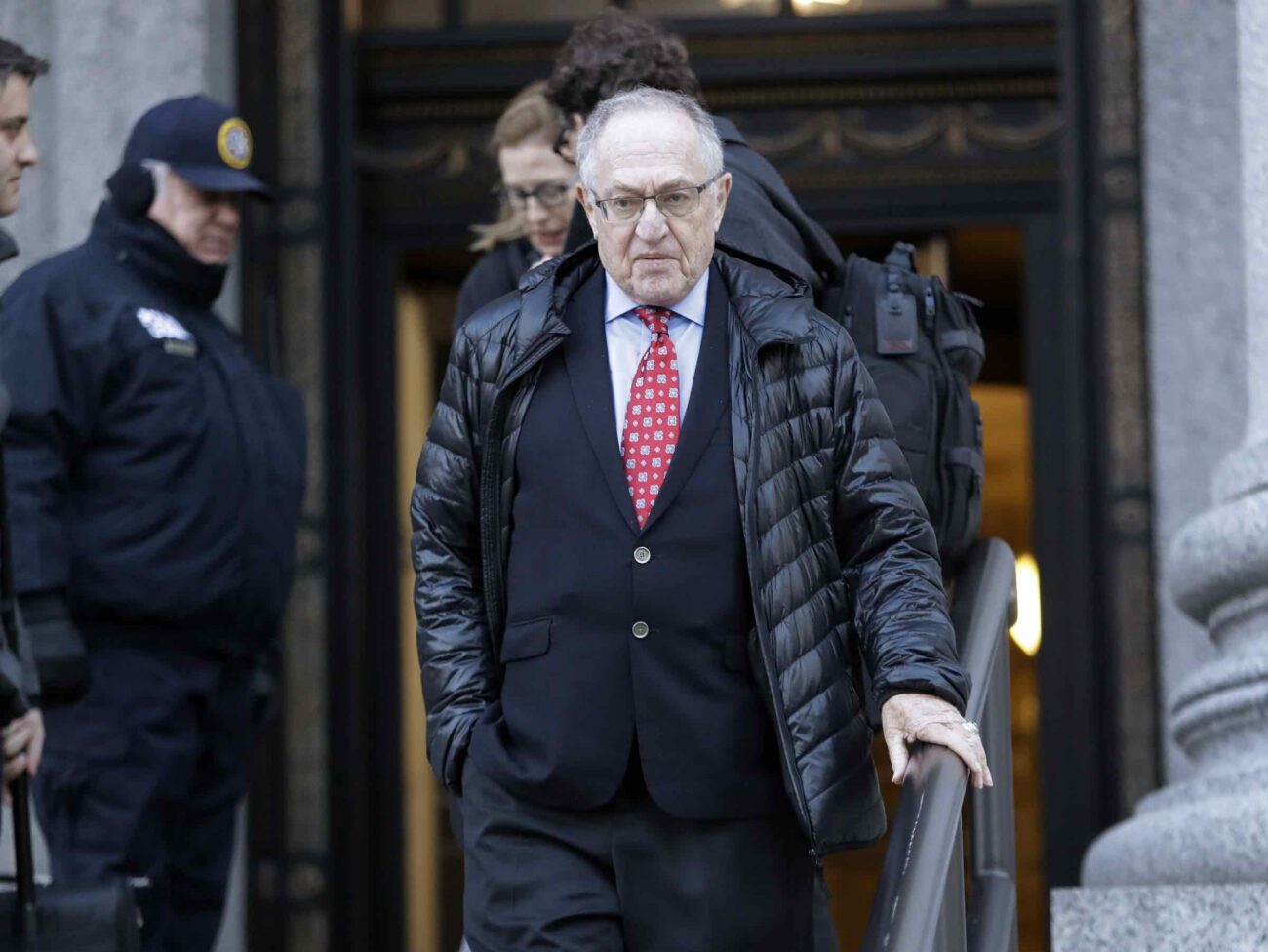 Alan Dershowitz and Ghislaine Maxwell’s deposition: What to know

Defense attorney Alan Dershowitz is one of many accused of being a part of Jeffrey Epstein sex trafficking scheme – but Dershowitz has insisted he’s innocent. Many of the women who have come forward as being victims of Epstein also allege Ghislaine Maxwell, Epstein’s close friend, groomed young women & girls for Epstein.

While Maxwell is currently in jail & awaiting her 2021 trial, a 2016 deposition was released to the public, despite her lawyers’ attempts to stop the prosecution’s motion to unseal the transcript. After a little digging, it becomes quite clear Alan Dershowitz’s name is one of the many redacted portions of the deposition. However, Dershowitz has been vocal in his wish for the court to unredact his name.

Here’s what you need to know about Alan Dershowitz’s supposed relationship with convicted sex offender Jeffrey Epstein and what Ghislaine Maxwell said about the lawyer in her 2016 deposition. 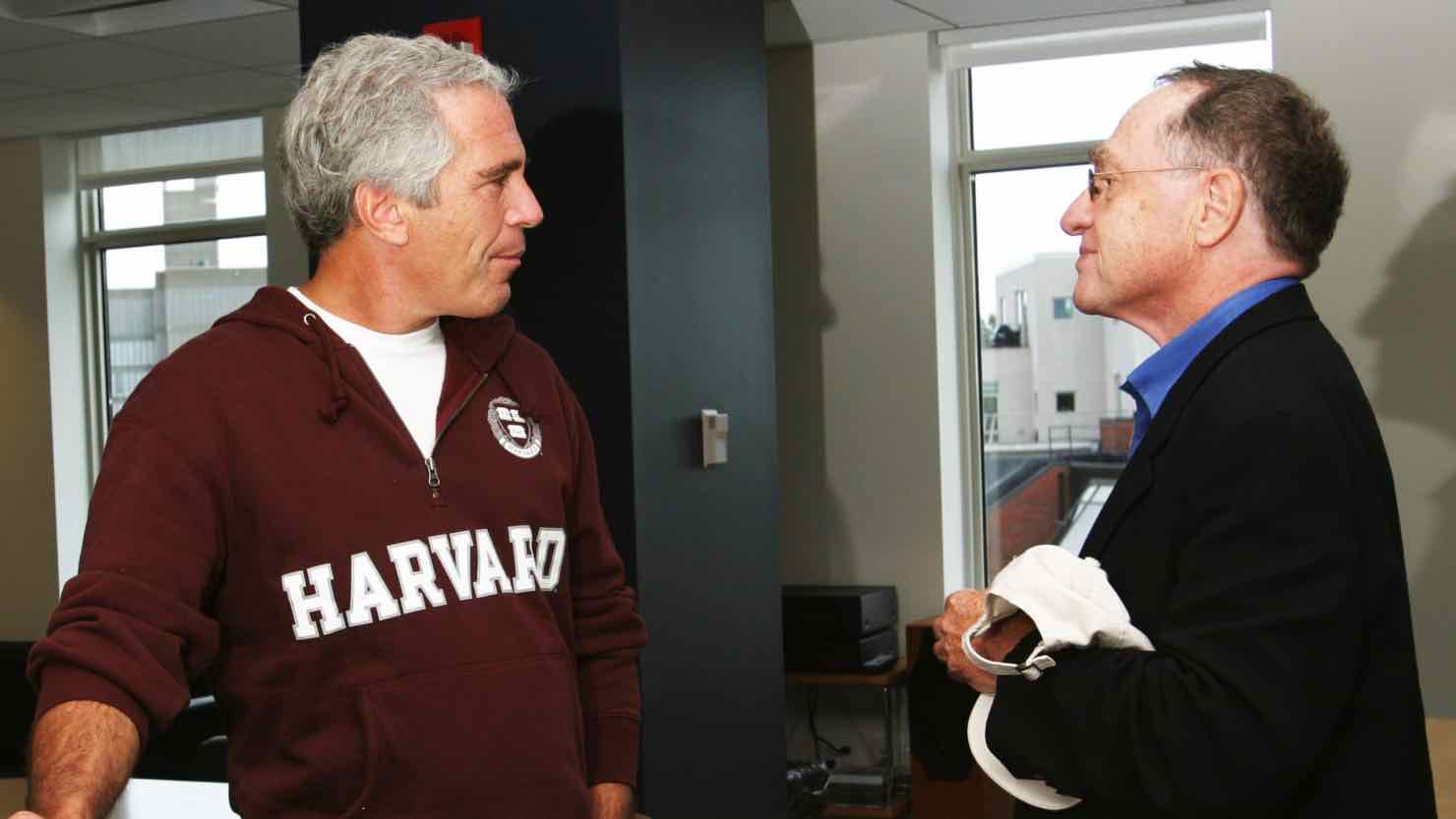 Alan Dershowitz is a Harvard professor & defense attorney who has had many high-profile clients, including O.J. Simpson, Harvey Weinstein, and Donald Trump during his impeachment trial. Dershowitz was part of Epstein’s defense team, which negotiated a non-prosecution agreement in 2006, allowing Epstein to serve a brief sentence for minor charges, despite being accused for sex trafficking, according to The New Yorker.

Dershowitz told NPR he knew Epstein “academically” before becoming his defense attorney. He said he only saw Epstein at seminars and claimed he didn’t know Epstein was a part of anything “improper”. “I never had a kind of social relationship where we had dinner together or we had discussions about our personal lives. Our relationship was predominantly academic”, Dershowitz said in an interview with NPR.

Dershowitz believes Epstein’s accusers only came forward for “financial gains” while also claiming he had “no relationship” with Epstein following the settlement with the non-prosecution agreement, according to his interview with NPR. 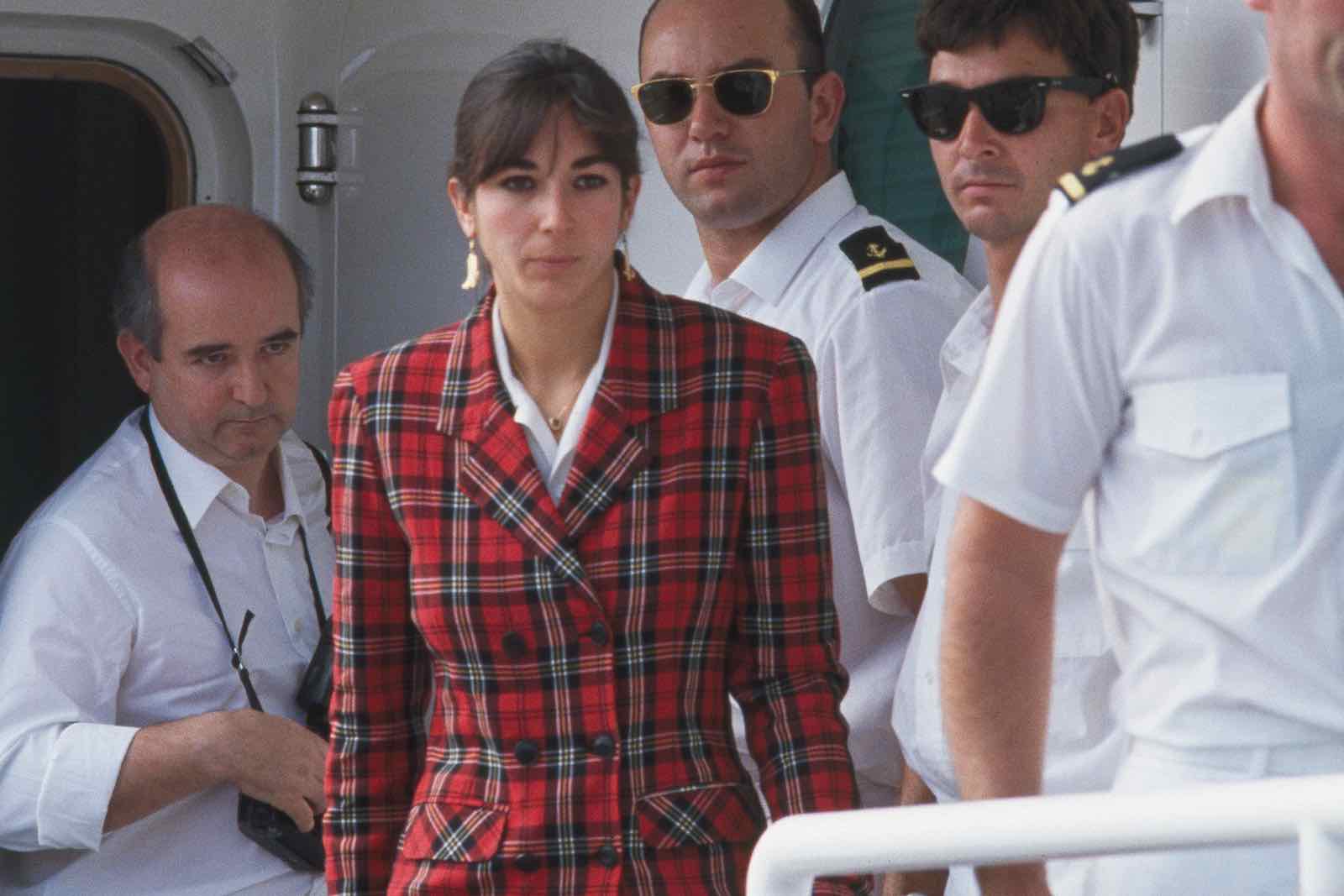 Maxwell’s 2016 deposition was taken in relation to a lawsuit between Virginia Roberts Giuffre, where Giuffre accused Maxwell of recruiting & grooming her to be sex trafficked by Epstein. Due to the stipulations of the lawsuit, the deposition had been sealed since 2016. After Maxwell’s arrest, the District Court of Appeals ruled the deposition could be released to the public, despite her lawyers’ attempts to keep it sealed.

In the 418-page transcript of the April 2016 deposition, Maxwell denied knowing anything about Epstein’s crimes involving minors. However, many passages & names were redacted. Following the announcement of the deposition’s imminent release, Maxwell’s lawyers filed motions to delay & black-out portions of the transcript. While some were protected names of minors, others were to hide names of the accused.

Slate was one of the first outlets to deduce the redacted names by cross-referencing the redacted words through the index. They found many individuals connected to Epstein including Les Wexner, Bill Clinton, Prince Andrew, and, yes, Alan Dershowitz. Dershowitz could be found in one section where Giuffre’s attorneys asked her about Giuffre’s accusation, but Maxwell denies knowing about the allegation. 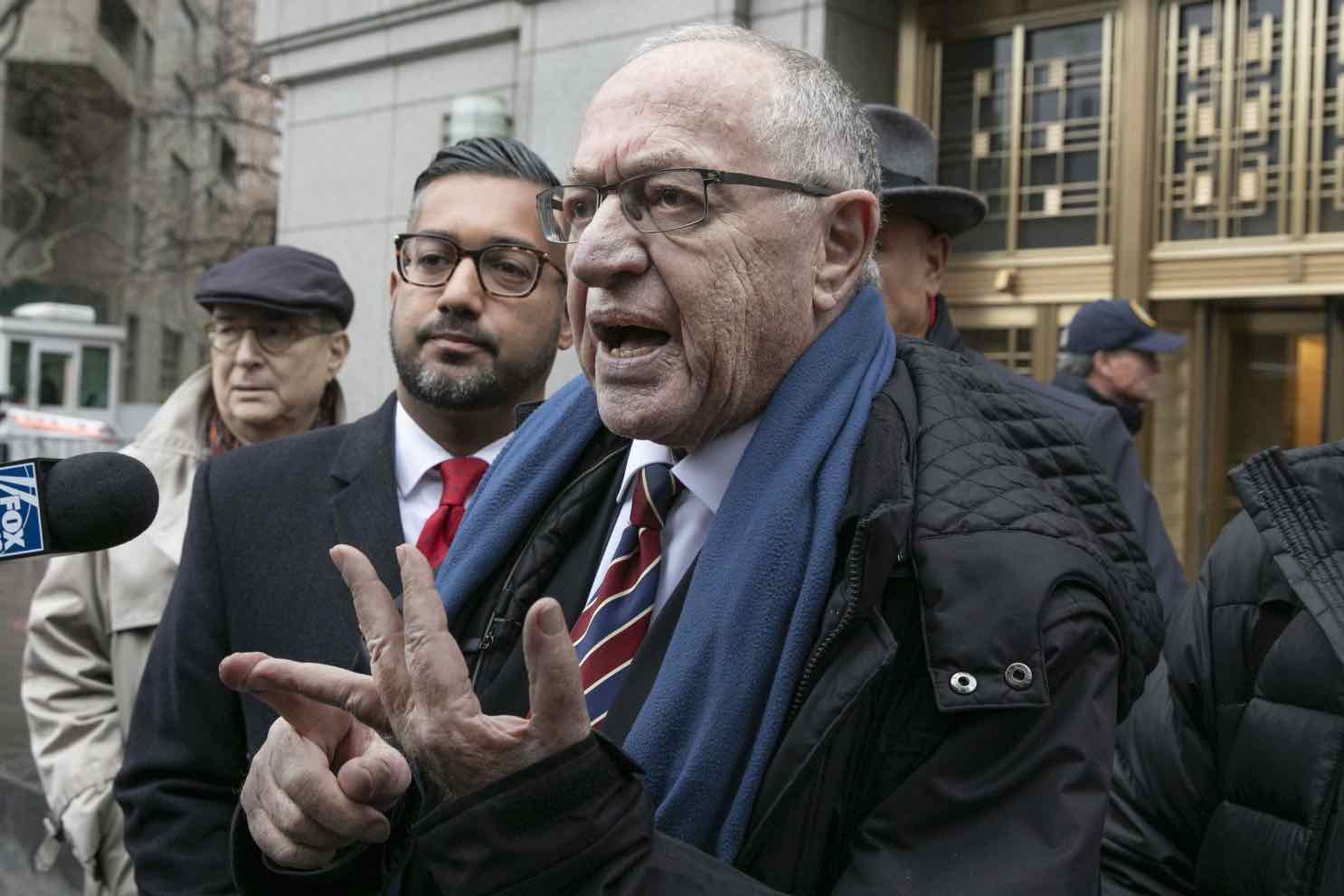 Virginia Roberts Giuffre has been vocal about being sex trafficked by Epstein starting when she was seventeen years old. She’s accused many people of sexually abusing her, including Prince Andrew & Alan Dershowitz. Dershowitz has repeatedly denied the allegations and called her a “liar” and believes Giuffre “made the whole thing up”, according to The Washington Post.

Both have sued one other for defamation for what they’ve said about each other. Despite Dershowitz’s claim he has proof Giuffre is lying, Giuffre repeated her accusations to news outlets & on camera in the Netflix docuseries Jeffrey Epstein: Filthy Rich. Sarah Ransome & Maria Farmer have also accused Dershowtiz of sexual abuse, according to NPR. 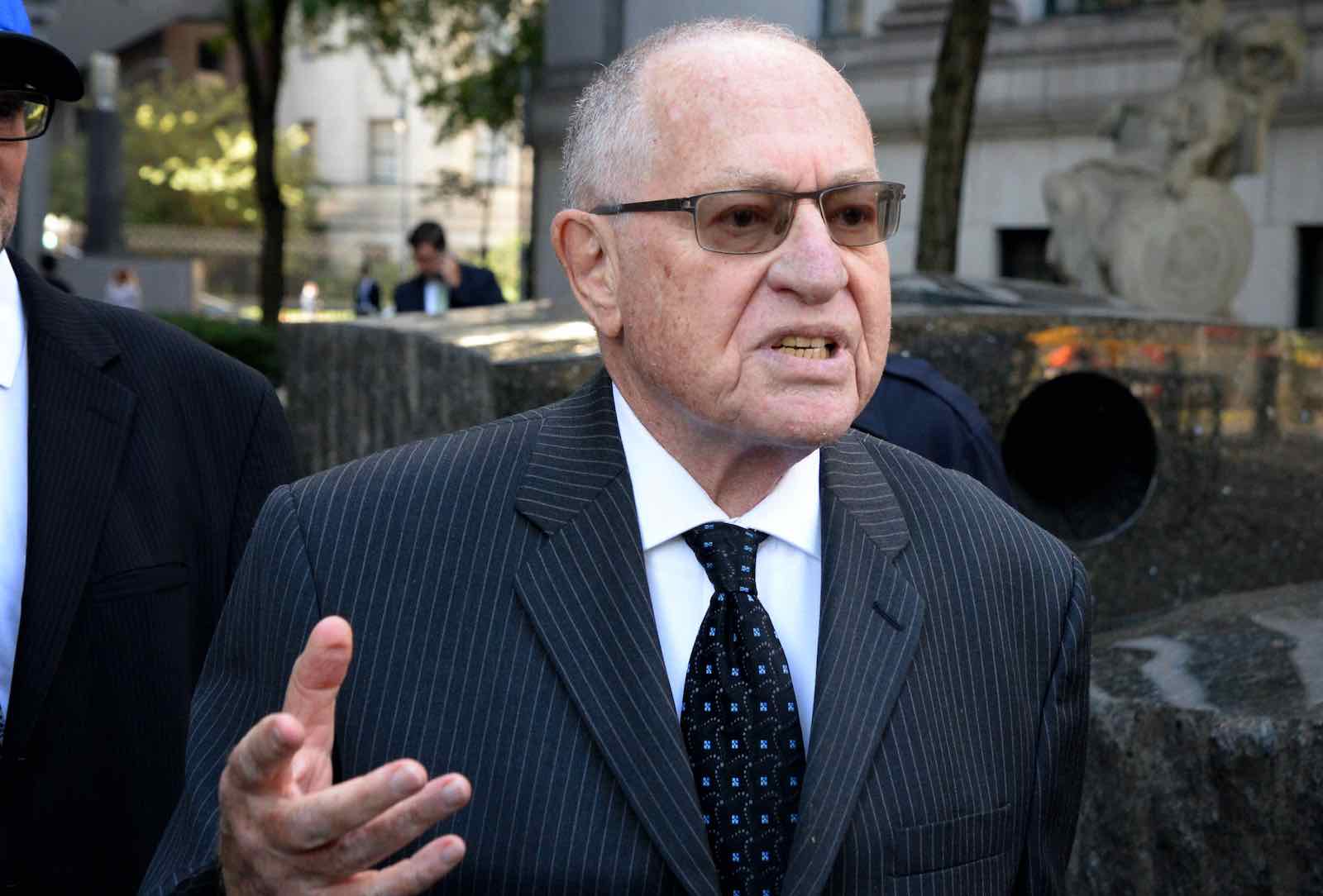 Dershowitz’s thoughts on the deposition

Dershowitz told Page Six he wanted to unredact his name from the unsealed deposition, saying he even “fought” to have the case unsealed with “all names unredacted”. He believes by unsealing the case’s materials, he could prove Giuffre wasn’t telling the truth. “I have nothing to hide”, Dershowtiz said, “Everything in this case should be unsealed”.

The Miami Herald noted the released transcript is only one of two depositions Maxwell gave in relation to Giuffre’s lawsuit. According to the paper, the second deposition, given a few months later in July 2016 is “more revelatory” because the alleged groomer was “forced to give answers”, as revealed by Giuffre’s lawyer. The Miami Herald reported depositions involving two Doe’s are expected to be released later this month.