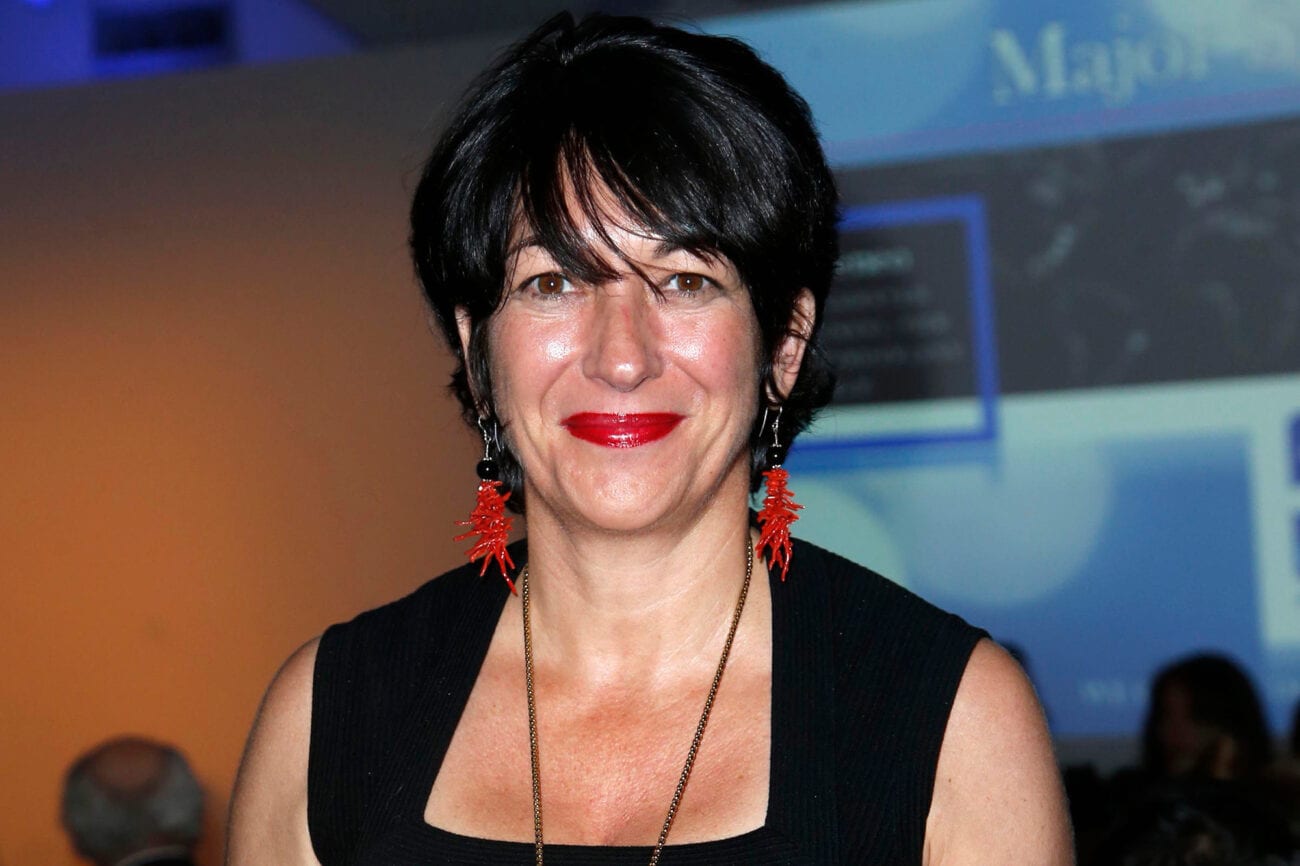 We know by now that Jeffrey Epstein is a confirmed sexual predator, but with new unsealed court documents we’ve glimpsed the horrifying details about Ghislaine Maxwell’s sexual appetite.

Court documents from a 2015 defamation lawsuit against Ghislaine Maxwell have shed some light on Maxwell’s role in Epstein’s sex trafficking scheme. Epstein victim Virginia Roberts Giuffre’s deposition in the lawsuit compiles a disturbing picture of Maxwell’s involvement, depicting her to be as monstrous & controlling as Jeffrey Epstein. Here’s the news about the deposition concerning Ghislaine Maxwell. 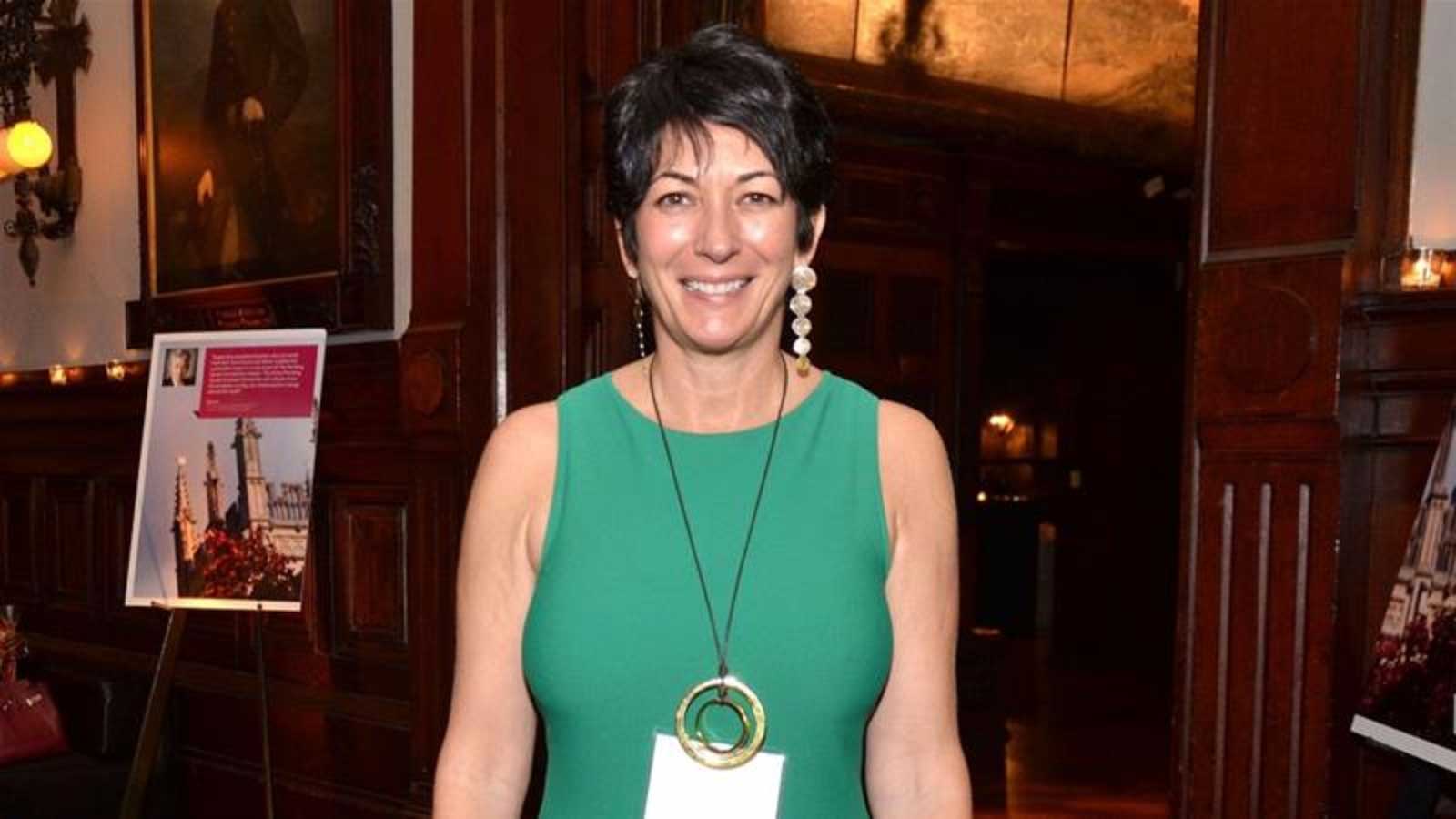 Recruited as a “masseuse”

Virginia Roberts Giuffre stated in her deposition that she was recruited by Maxwell to work as a traveling masseuse. Giuffre met Maxwell & Epstein in 2000 when she was just sixteen. Giuffre went on to describe how Maxwell would order her to “massage” various men which was code for sex.

Giuffre revealed that she had no experience as a masseuse and Maxwell assured her “We can train you. We can get you educated”, and that Maxwell trained her as “a sex slave”. Guifffre stated that Maxwell “abused me [physically and mentally] on a regular basis.” Giuffre named several men she was allegedly forced to have sex with including Prince Andrew, Alan Dershowitz, Bill Richardson, and Glenn Dubin.

Giuffre described her time on the island as, “My whole life revolved around just pleasing these men and keeping Ghislaine and Jeffrey happy. Their whole entire lives revolved around sex.” 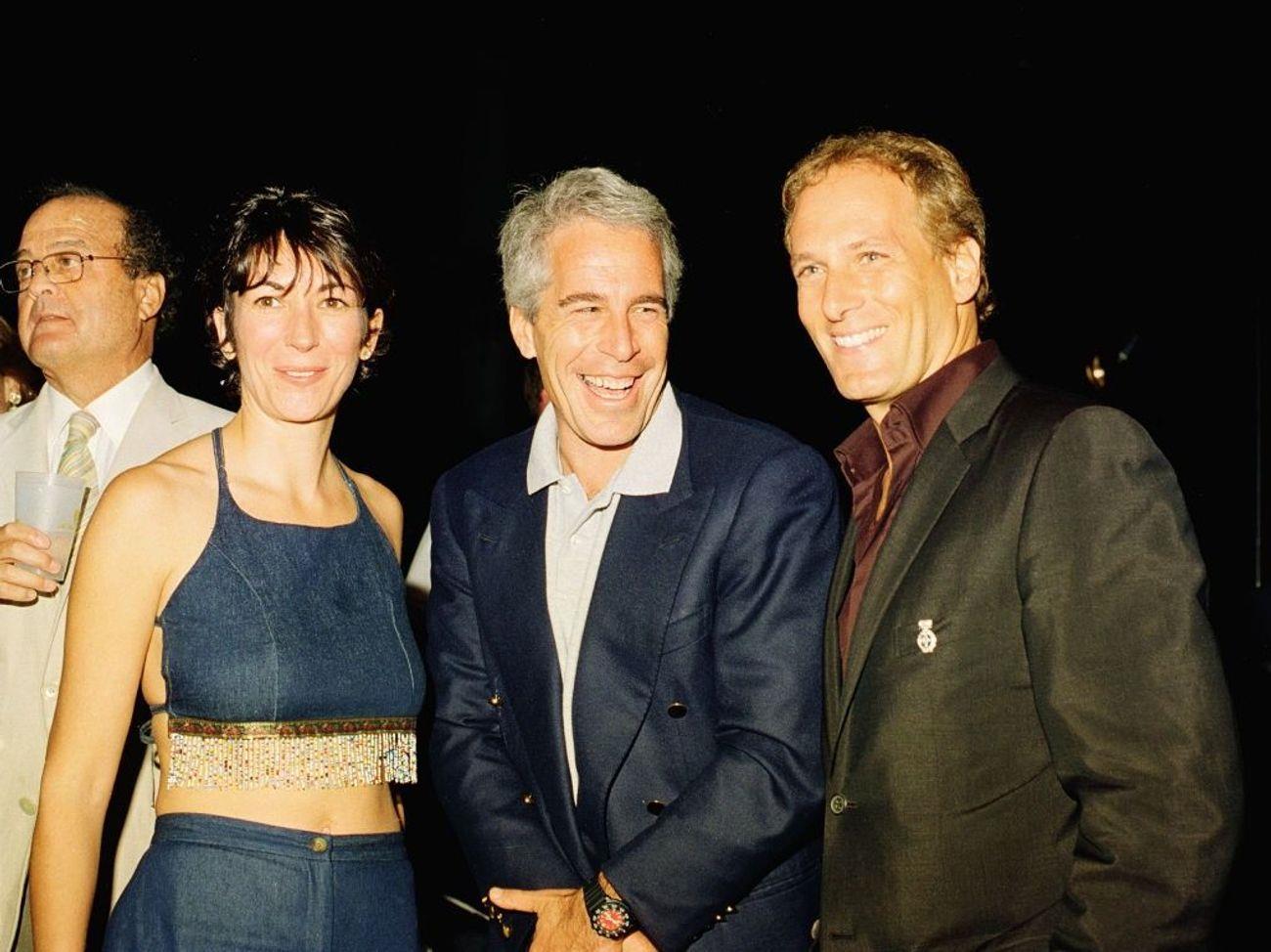 Giuffre’s deposition also brought the shocking news that Ghislaine Maxwell participated in sexual acts with young girls. Maxwell was decribed as having “continuous sex” with underage girls all over the Epstein’s private Carribean island – by the pool, on the beach, and in the small huts of the cabana.

Giuffre went on to say, “There’s just a blur of so many girls. There were blondes, there were brunettes, there were redheads. They were all beautiful girls. I would say the ages ranged between 15 and 21.” Giuffre also alleged she was made to perform oral sex on Maxwell while Esptein watched. 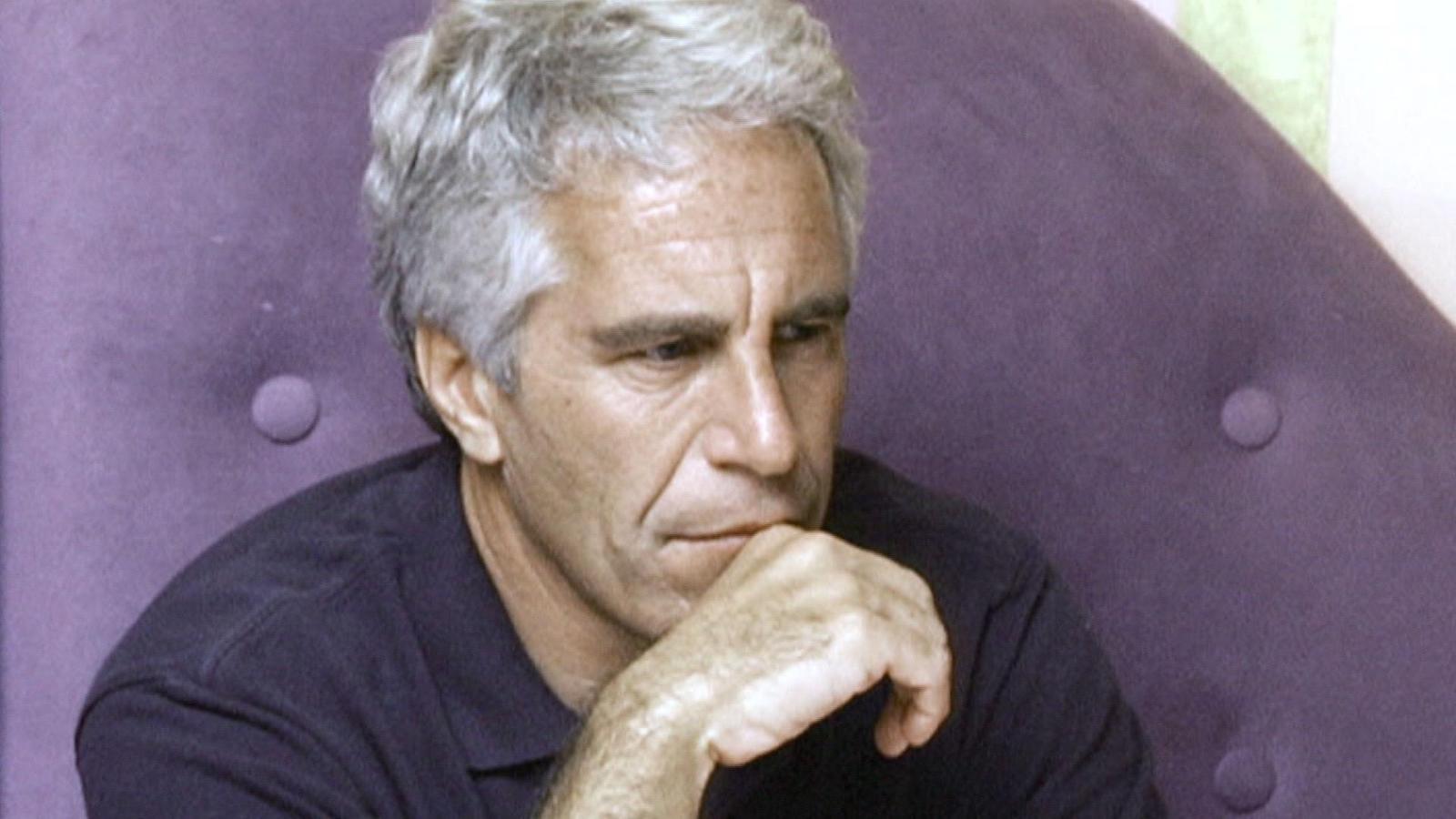 Girls came in from other parts of the world as well. Giuffre claimed Jeffrey Epstein has three twelve-year-old girls brought to him from France – a “birthday present” from Jean-Luc Brunel. In Epstein’s 2016 deposition the disgraced millionaire was questioned about the French girls. Epstein pleaded the fifth for every question posed to him.

Epstein had a kink for dressing his victims up in high fashion couture like Dolce & Gabbana, Chanel, and Gucci. Giuffre mentioned that occasionally Epstein would have her dress in a schoolgirl’s uniform and roleplay. Giuffre noted that, “I would go in and act like a little kid and we’d do roleplaying sexing.”

Giuffre also stated that Epstein acted like he was saving the girls he trafficked. She said, “He was constantly bragging about girls’ ages or where he got them from or their pasts and how terrible their pasts were and how good he was making it for them.” 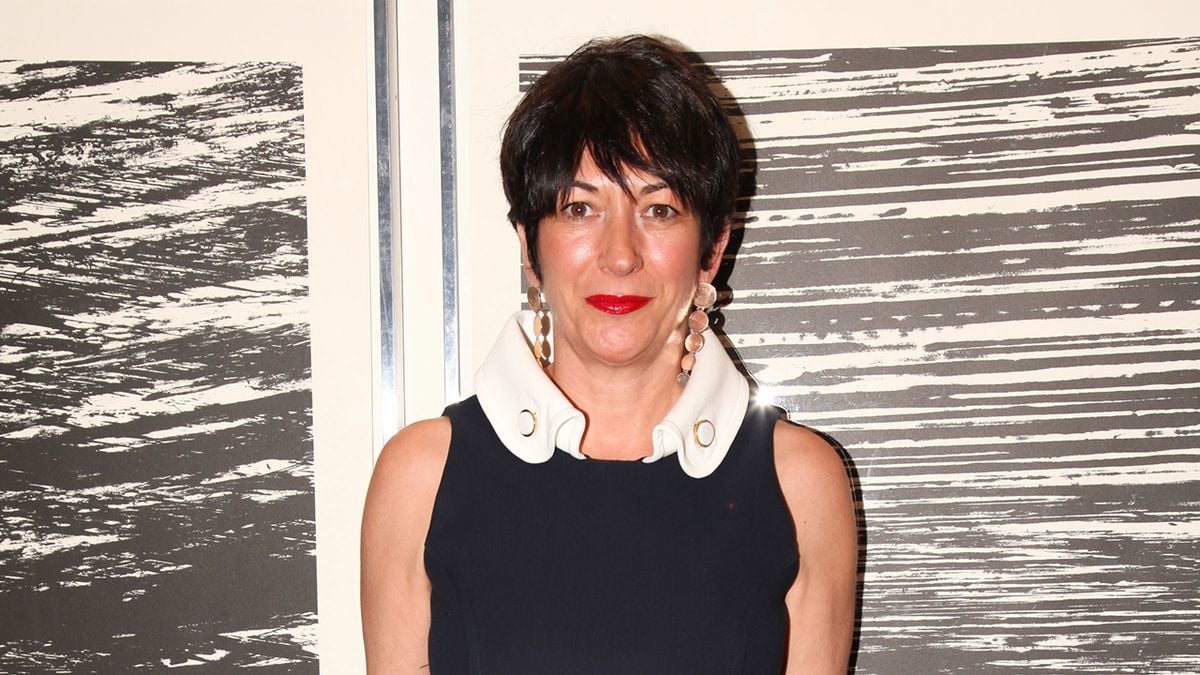 Ghislaine Maxwell has so far pleaded not guilty to the charges of trafficking minors. Maxwell’s lawyers state that she has “vigorously denied” the claims made by Virginia Roberts Giuffre. Maxwell’s lawyers fought to prevent the documents from being unsealed, accusing Giuffre of leaking Maxwell’s deposition to the U.S. attorney’s office in Manhattan.

Judge Loretta Preska denied Maxwell’s request to block unsealing the documents, and responded to Maxwell’s attorney’s request to stop the documents’ release with, “The court is troubled – but not surprised – that Ms. Maxwell has yet again sought to muddy the waters as the clock ticks closer to midnight.”