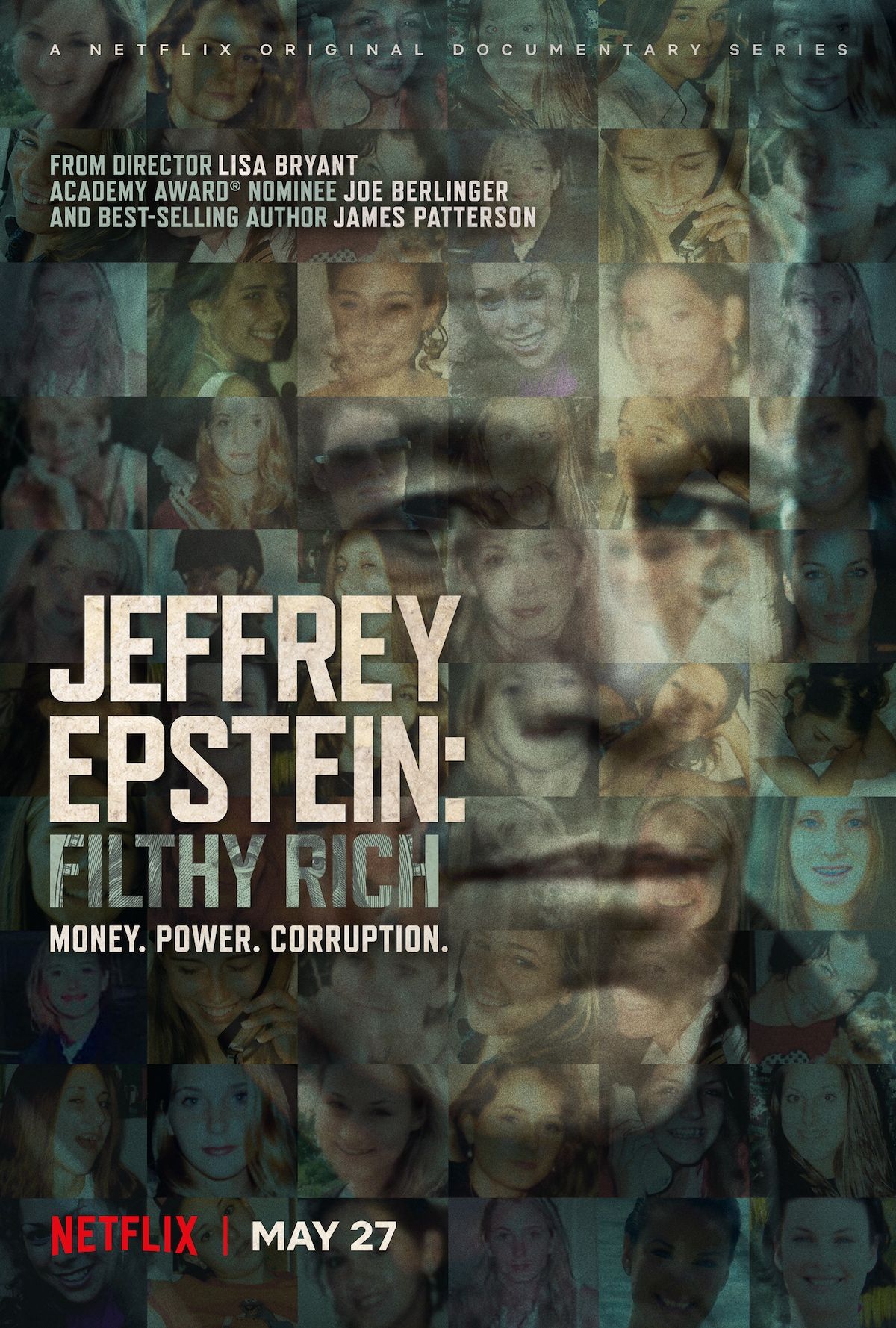 Jeffrey Epstein documentary: All the reasons ‘Filthy Rich’ is a must watch

The story surrounding Jeffrey Epstein’s arrest and “suicide” was made for a documentary. For years, this man had been rumored to be a huge pedophile, and just when he’s about to finally get charged for his crimes, he turns up dead. Did he actually kill himself? Or was he about to release a stink bomb full of every famous person’s secrets?

The Netflix docu-series Filthy Rich is hoping to shine a light on what happened to the millionaire, as well as the crimes committed by him on Epstein Island. With a release date set for May 27th, it’s only a matter of time before Tiger King leaves public interest and everyone goes back to obsessing over Epstein’s case.

If you’ve never dove into the case around Epstein when he was initially arrested, this documentary will definitely catch you up to speed. Even if you’re familiar with the case, this is the perfect way to dive back in and hear from those personally involved in the case. 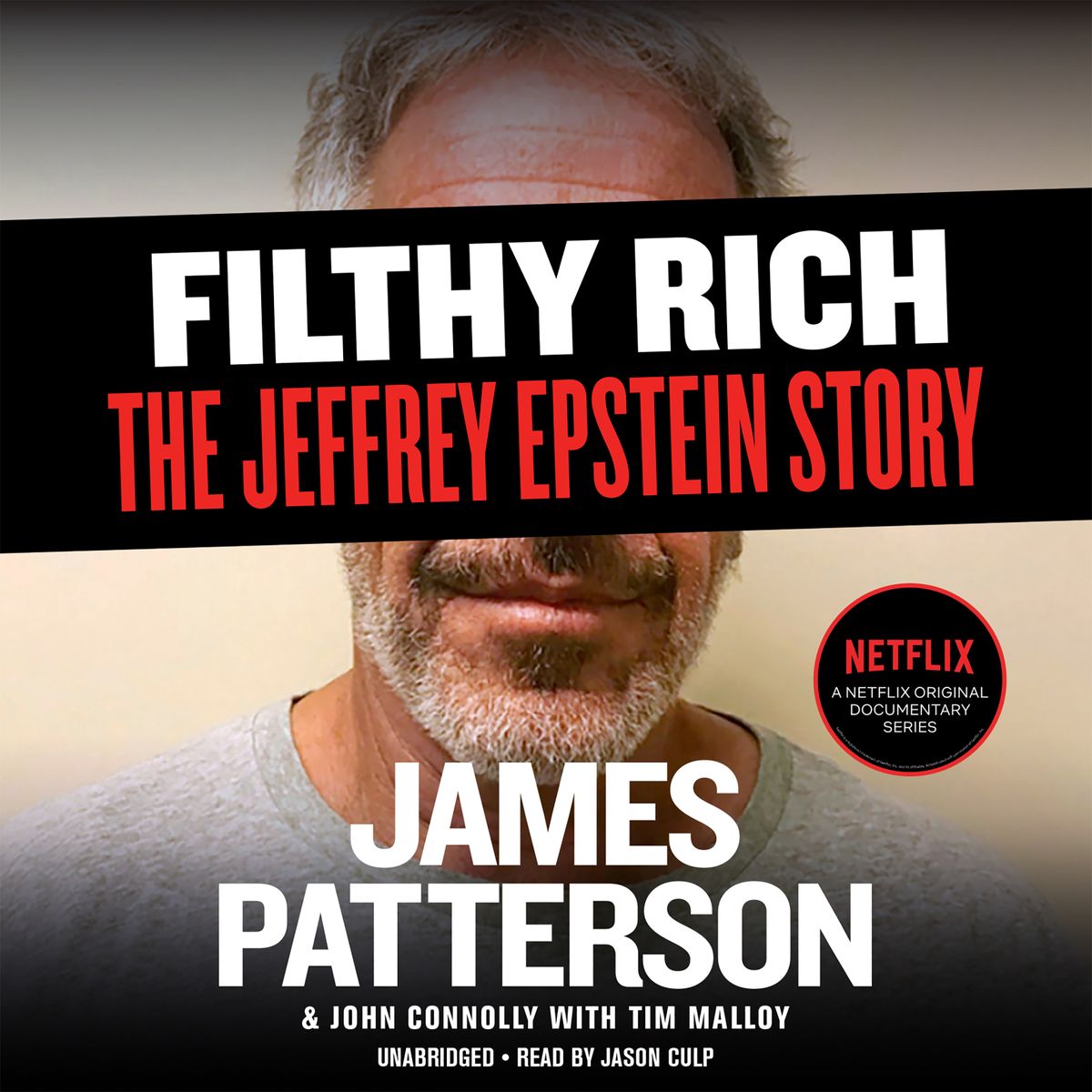 You know, the guy who literally is best known for his crime novels, the book he wrote about Epstein’s crimes and also wrote a book with Bill Clinton.

This is somehow the strangest part of this documentary, but it’s definitely something that pulls us in. Since he wrote the novel the documentary is based on, it makes sense he’s on board as a producer. Especially since rumor has it that Clinton was one of Epstein’s most famous island visitors. Did Patterson get any information from him while the two were writing? We won’t know until May 27th. 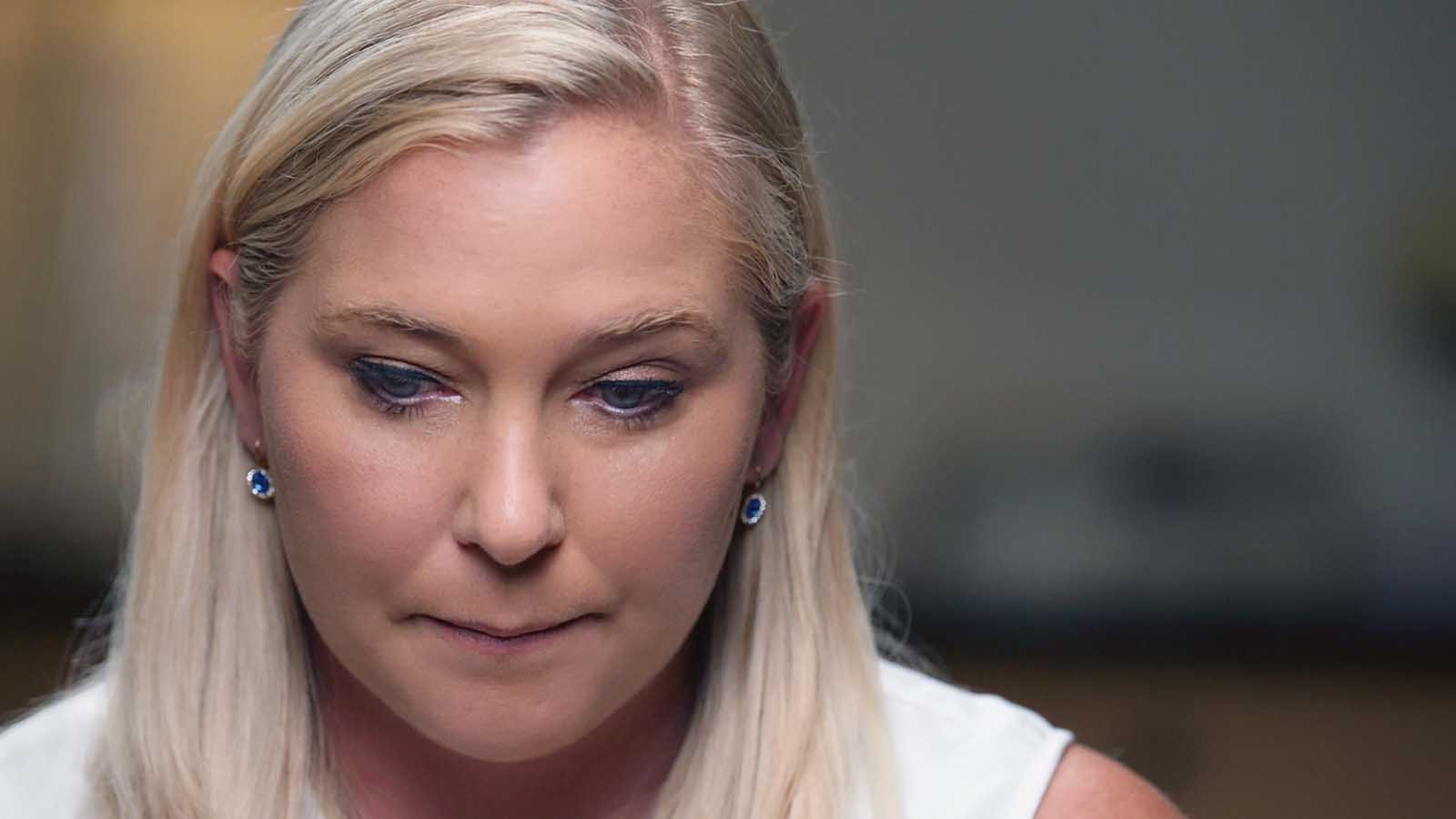 Victims of Epstein’s get to speak

Unfortunately, the conversation around Epstein has always been about his confidants, not the women he abused. But over the years, Epstein has a black book full of young women who were turned into his personal prostitutes. We can’t forget the damage he did.

Thankfully, Filthy Rich isn’t going to forget about them either. The women who are brave enough to tell their stories are interviewed in the docu-series. If we want to truly understand the level of Epstein’s crimes, we need to hear from the women who were forced into being his sex slaves. 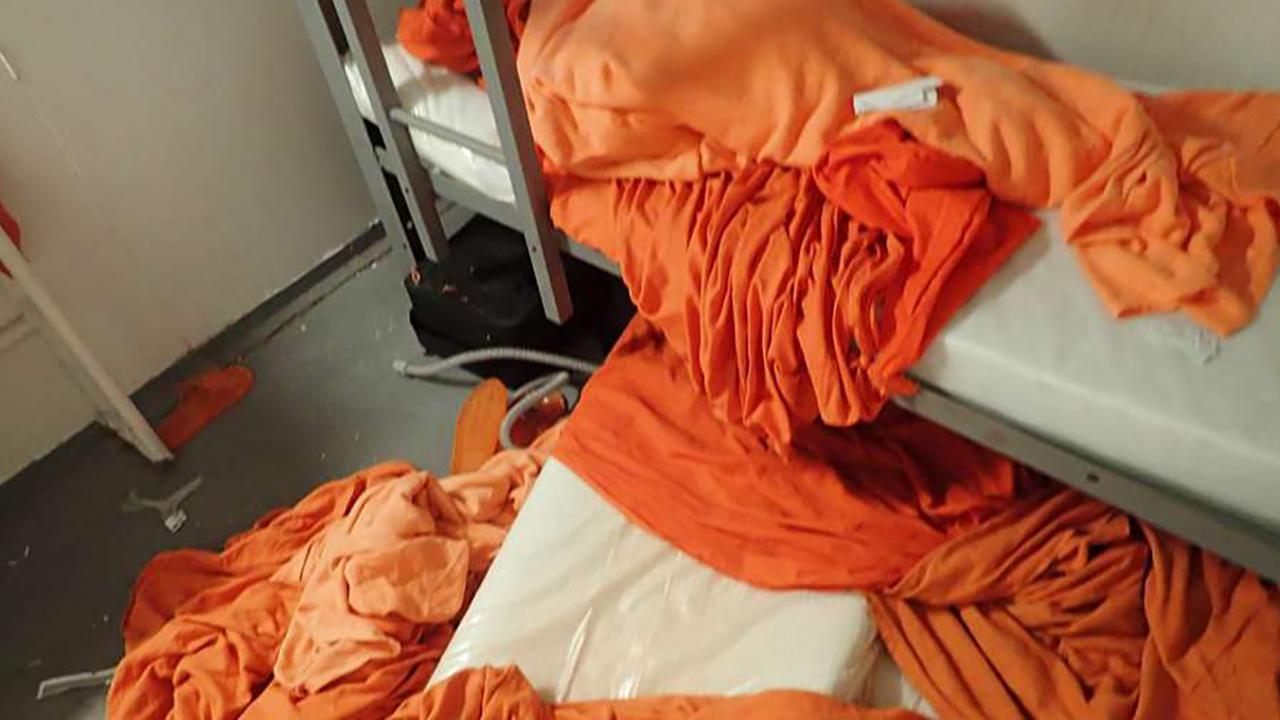 Not just about his suicide

Filthy Rich could just bank on the drama around Epstein’s suicide and call it a day. Especially since a large majority of people are only going to watch this docu-series to see what they say about his suicide. But they’re doing their due diligence and looking into his case as a whole.

Besides, the more you dive into Epstein’s case, the more you realize how messy his case actually is. This wasn’t the first time he was charged with sex crimes, but it was going to be the time that could finally take him and Epstein Island down, as well as several other people if Epstein was willing to snitch on his rich friends. 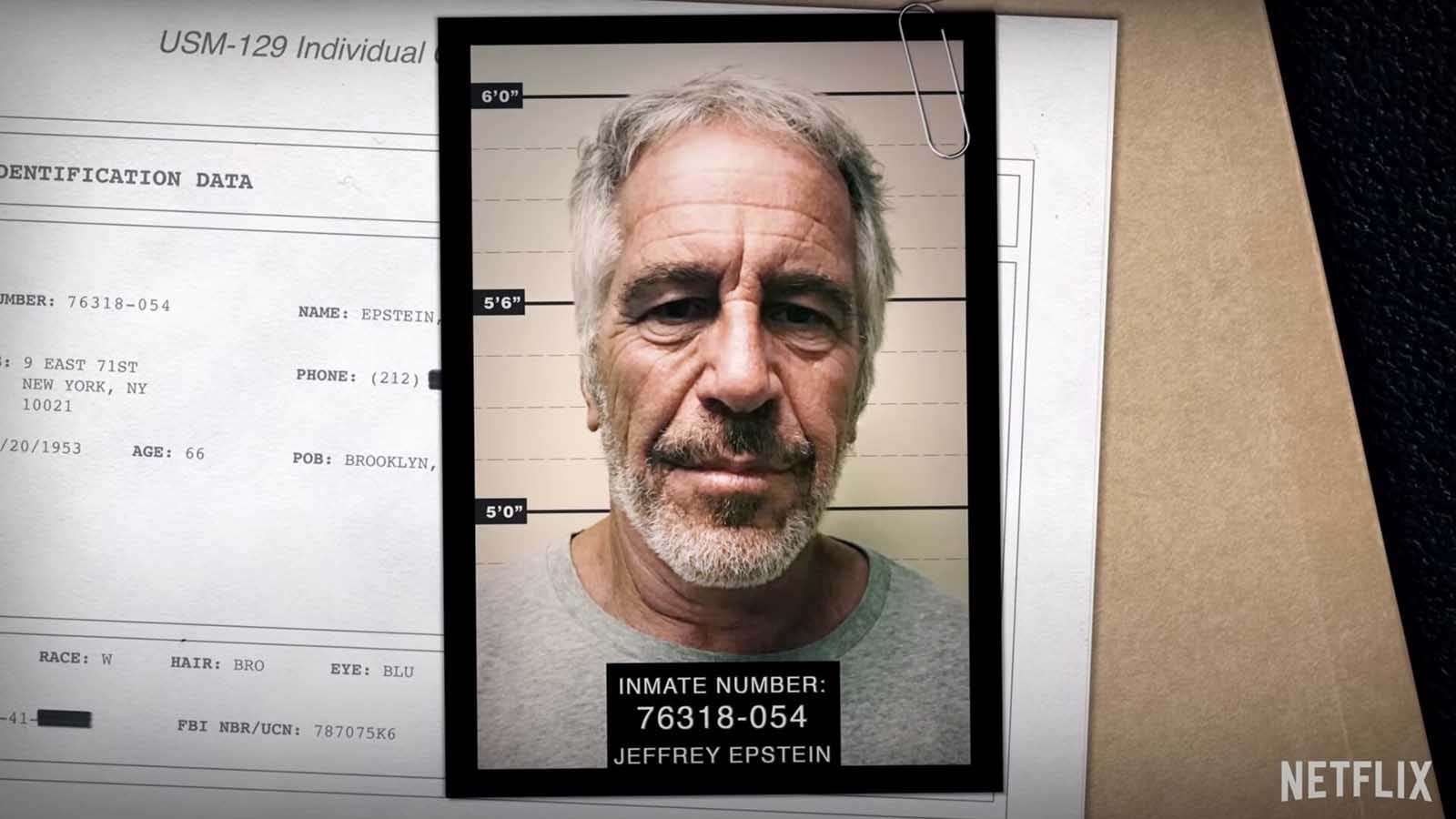 Opens up the first time he was charged

Of course everyone and their mother knows about this past time that Jeffrey Epstein was charged for sex trafficking. But not a lot of people know the story behind his first charges back in 2008, as well as the treatment he was given while in police custody.

Many people want to give sex offenders the death penalty, yet Epstein was held in a private wing, let out of his cell constantly so he could watch TV and socialize, and was out on work release weekly after only three months of jailtime. Filthy Rich looks into the unfair treatment of Epstein while he was serving his sentence. 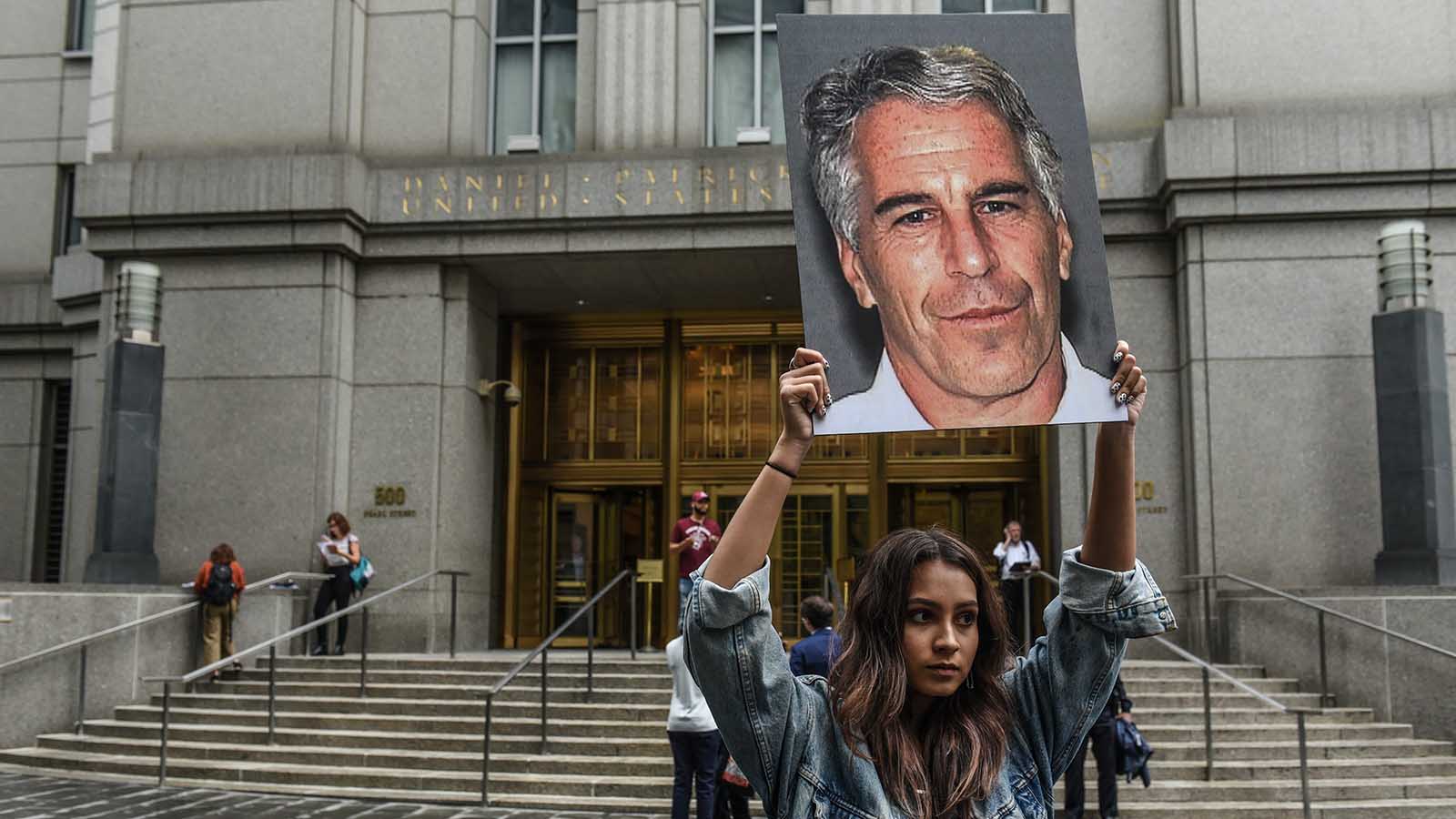 It keeps his story alive

It’s hard to believe that all this happened less than a year ago. But then again, it doesn’t even feel like this is the same year Kobe Bryant passed away. With the coronavirus world we live in now though, we don’t talk about Epstein anymore and the heinous crimes he committed against these young women.

Filthy Rich allows Epstein’s story to live on, getting more people to learn the truth of this monster and the life he lived. Even if he can’t be charged for his crimes, that doesn’t mean he can’t be found guilty in the court of public opinion, and the documentary will help present the case.