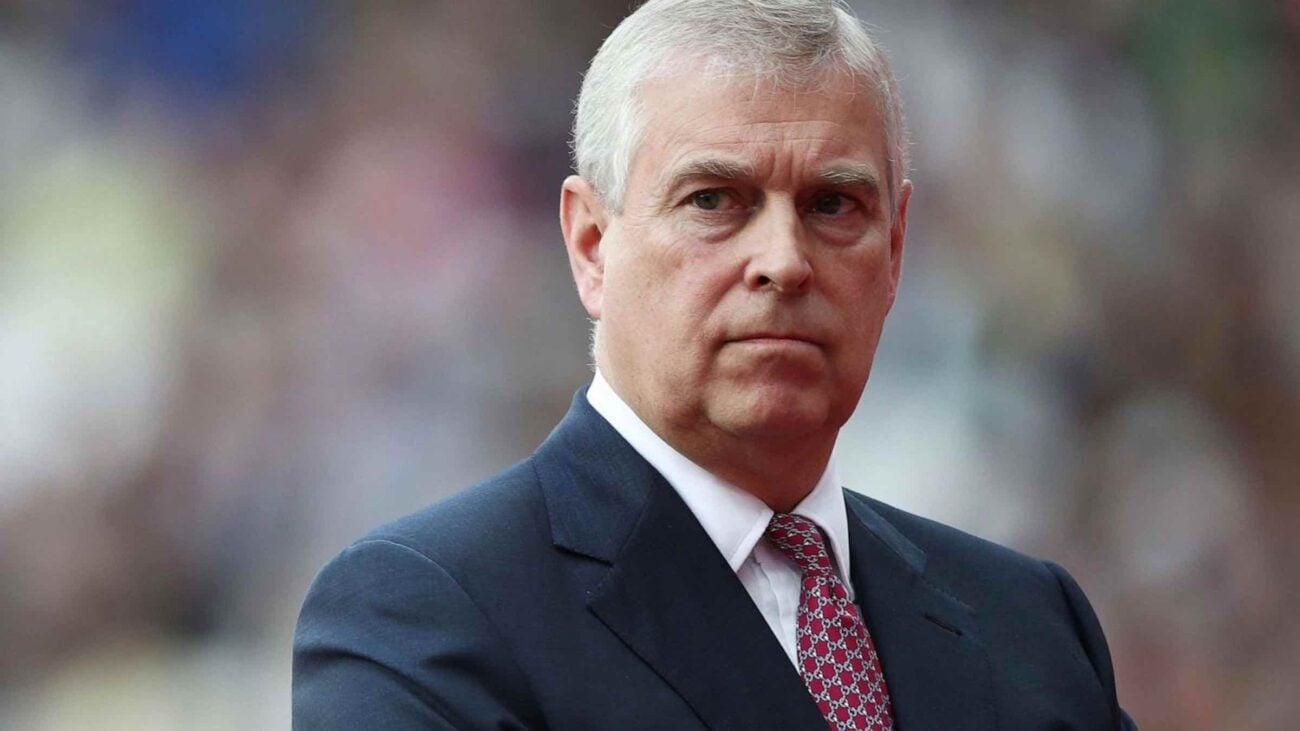 Does this latest UK news prove Prince Andrew will escape his “crimes”?

When one of the most prominent victims to speak out about her experiences as a victim of Jeffrey Epstein’s sex trafficking ring, Virginia Roberts Giuffre, accused Prince Andrew of being affiliated in the controversial sex scandals, most people thought the mounting evidence stacking up against him would lead to him being found guilty in court. However, the latest news on the Prince Andrew case has confirmed this as false.

While there remains a lot of evidence that leads to Virginia Roberts Giuffre being right about her allegations against Prince Andrew, it seems like the London police force will no longer be taking any more action on reviewing the evidence in this horrifying case. Why is the longtime investigation just suddenly being dropped like this? Does this latest news mean Prince Andrew is actually not guilty like we all thought? Let’s find out. 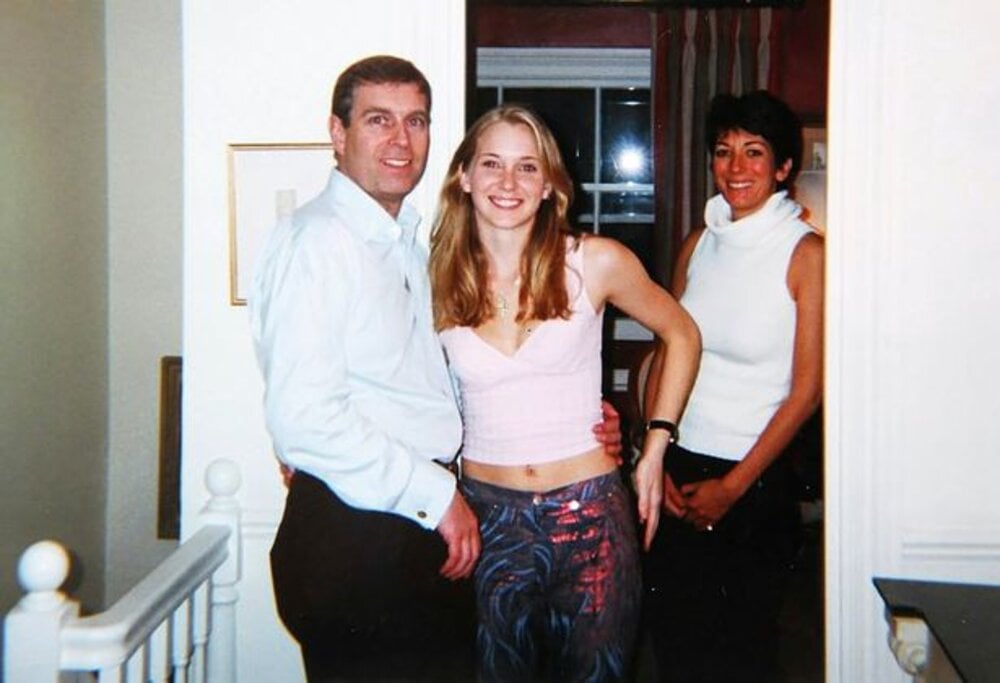 Why did the police decide to drop the case?

On Monday, the London police force released a statement declaring they decided to take “no further action” against Prince Andrew when it came to the lawsuit that Virginia Roberts Giuffre filed against him in New York for alleged sexual abuse. It turns out that the Metropolitan Police Service decided to drop the investigation after they reviewed a number of docs, but does this latest news really mean Prince Andrew is truly not guilty?

Some of the documents that were reviewed by the Metropolitan Police Service include the ones that were released back in August of 2021 that were a part of Virginia Roberts Giuffre’s civil lawsuit in the United States. In a statement sent out to CNN on Monday, the Metropolitan Police Service confirmed that “This review has concluded and we are taking no further action”. However, what about all the evidence surrounding the case?

Prince Andrew himself has always been quite vocal that the accusations made against him were untrue. However, while the latest news on Prince Andrew seems to reveal that he may truly be innocent, many folks are not convinced once considering all the evidence on him that leads to his affiliation and close friendship with the late Jeffrey Epstein. After all, there are even photos of Prince Andrew with a young Virginia Giuffre. 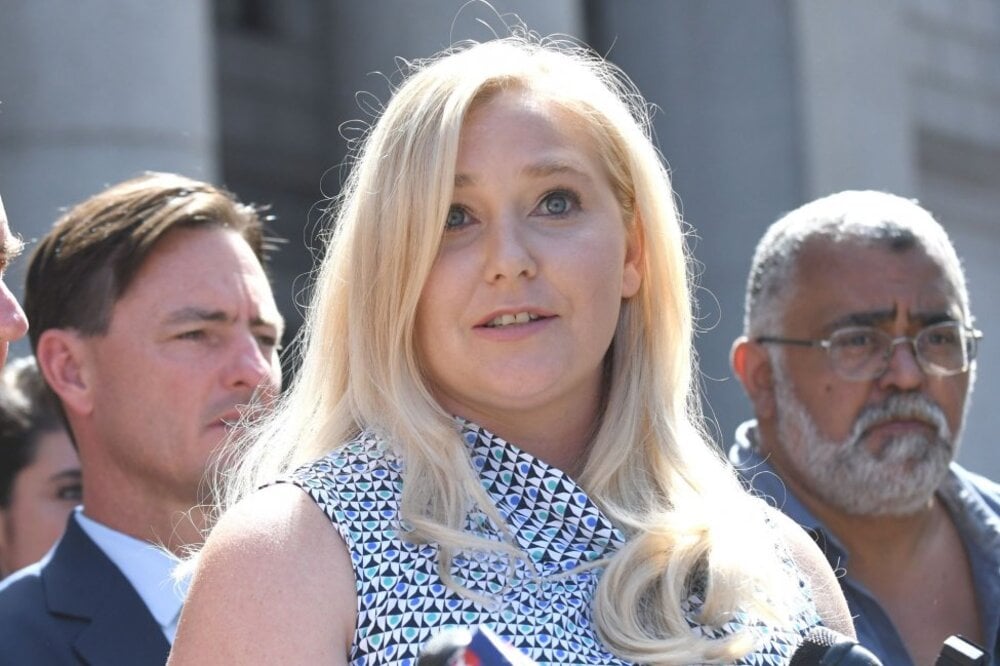 How have people been reacting to this news?

The latest news on Prince Andrew insinuates that the British Royalty will probably end up walking out of this controversy as a free man despite the accusations surrounding him. Upon the release of the news, a source close to Prince Andrew stated to the press: “it comes as no surprise that the Met Police have confirmed that, having reviewed the sex assault claims against The Duke for a third time, they are taking no further action”.

The source also stated that “Despite pressure from the media and claims of new evidence, the Met have concluded that the claims are not sufficient to warrant any further investigation. The Duke has always vigorously maintained his innocence and continues to do so”. The Met also stated they would not be taking action following the review of claims made against Jeffrey Epstein and British socialite Ghislaine Maxwell.

The claims, uncovered thanks to the London-based Channel 4 News, revealed that “more than half a dozen claims that young women and girls are alleged to have been targeted, trafficked, groomed, or abused in the UK for more than a decade by Epstein and British socialite Ghislaine Maxwell”. Ghislaine Maxwell, the ex girlfriend of Jeffrey Epstein, has pleaded not guilty to the sex trafficking crime allegations made against her. 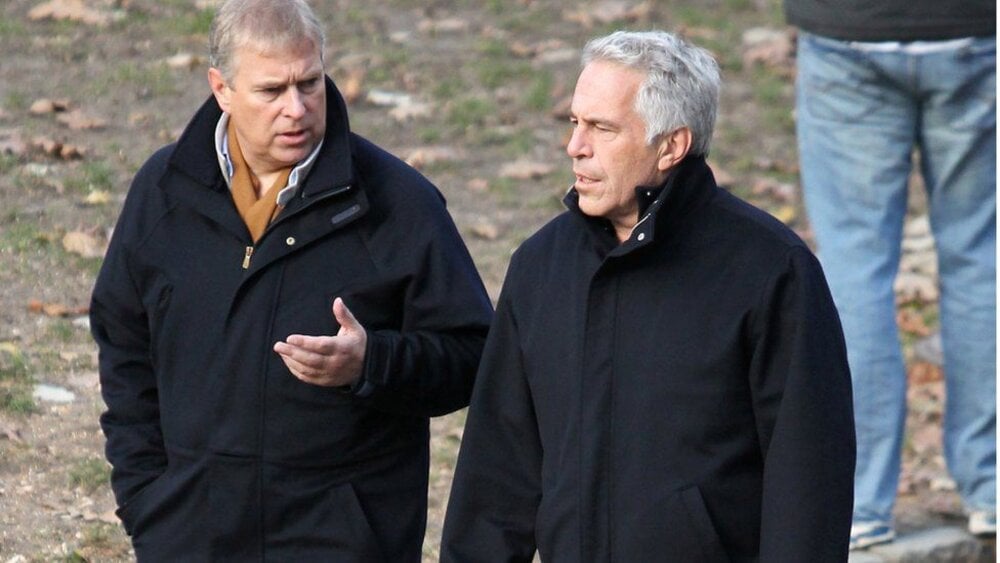 The Met said: “We also reviewed information passed to us by a media organization in June 2021. This review is complete and no further action will be taken”. Despite the evidence on Prince Andrew, it seems like he will be able to walk out of this controversy as a free man. Let us know your thoughts on this lawsuit in the comments.