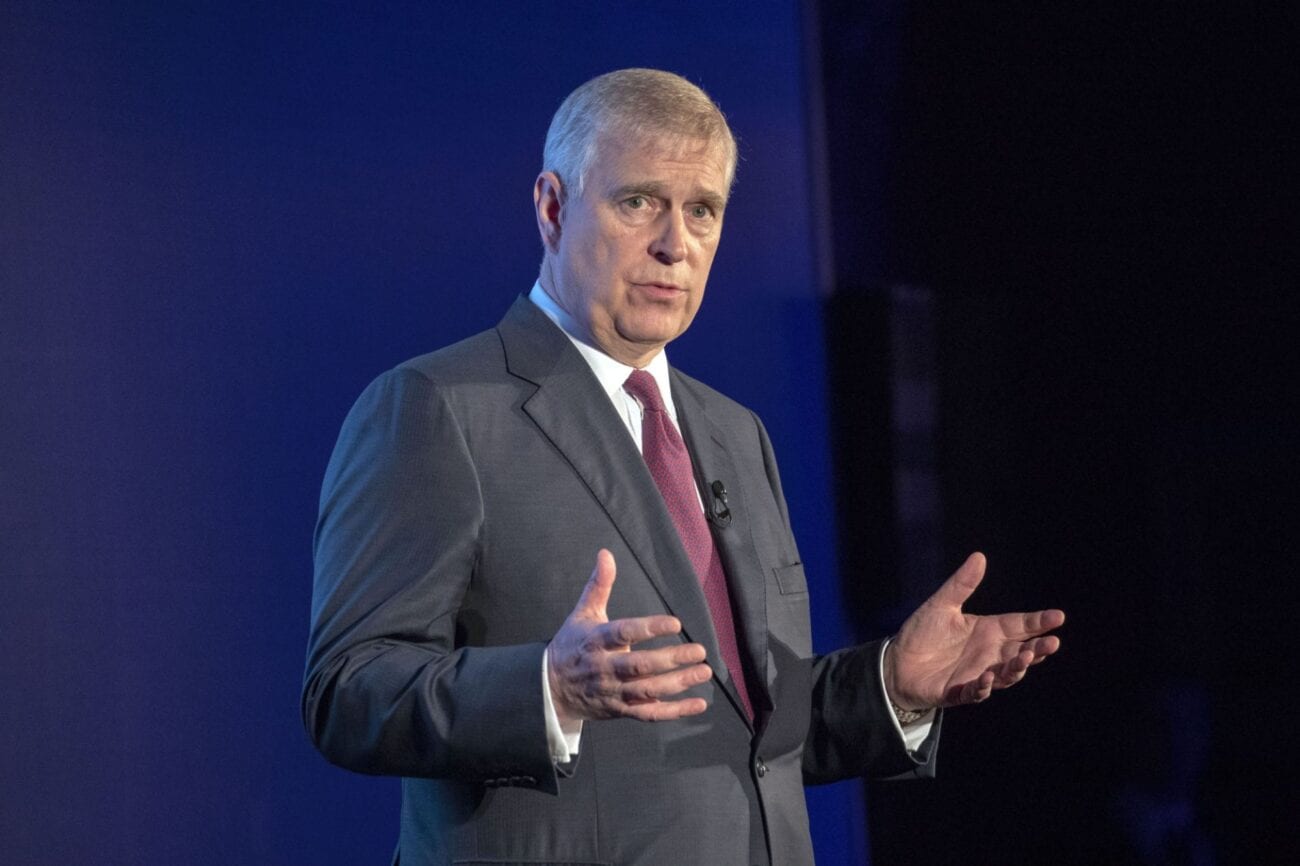 Is Prince Andrew, Duke of York a “sex addict”? Inside the allegations

Prince Andrew is back in the spotlight. His sex habits and his relationship with the late Jeffrey Epstein are the focus of a new book called Controversy: Lies and Soiled Cash by the World’s Highly Effective Elite. The book’s author, Ian Halperin, said he talked to a dozen of Andrew’s former lovers, and many of them considered him to be a sex addict.

Halperin discussed his findings during an interview with Page Six. “Women painted Andrew as a perfect gent and said it was consensual,” he told the outlet. “One woman said he was a very daring lover: there were no limits to where he would go in bed. She told me, ‘Andrew rocked my world in the bedroom,’ but she felt disappointed because after that . . . she didn’t hear from him again.” 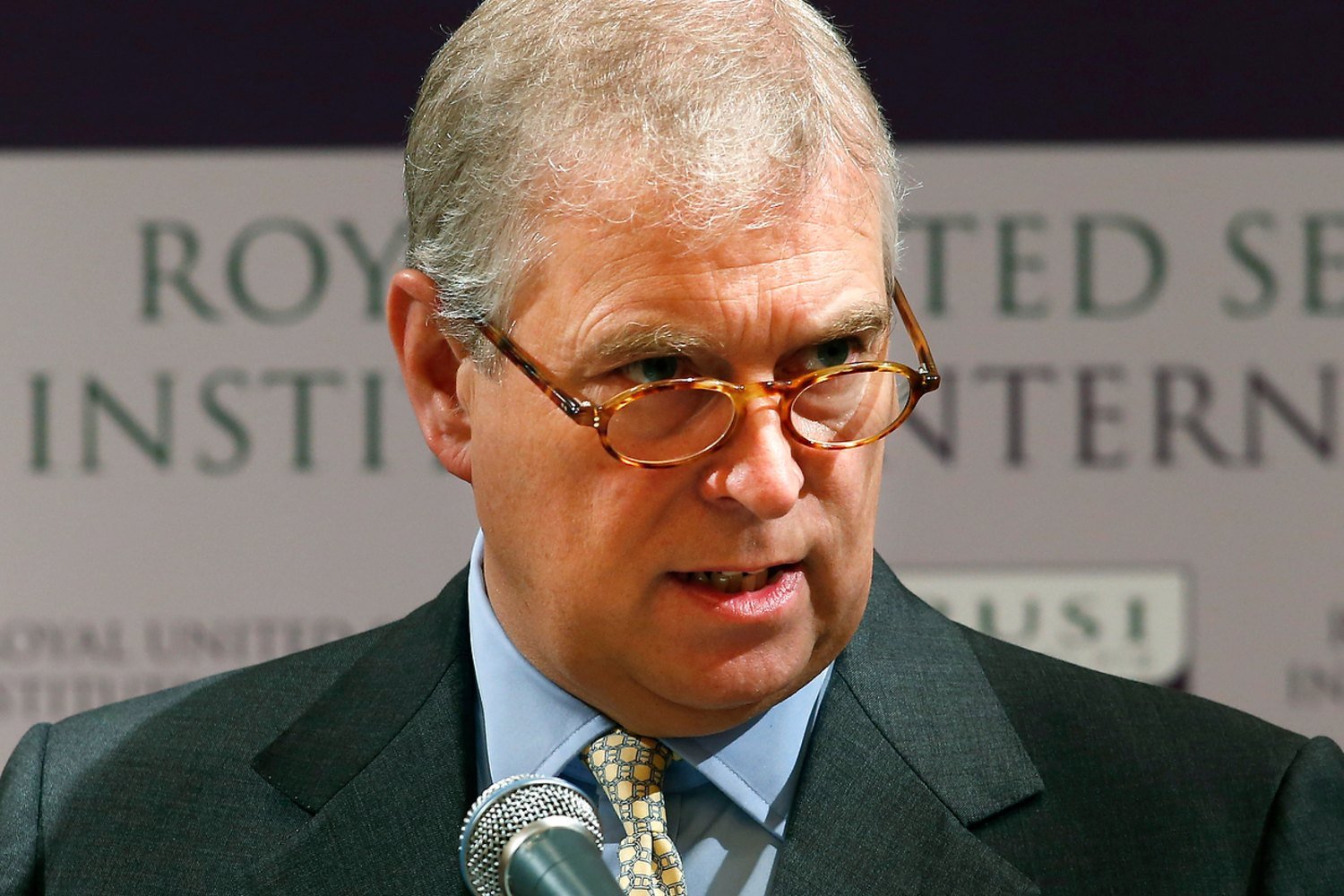 The author believes the Duke of York has harbored a sex addiction for the past several decades. “One of Andrew’s ex-lovers said he had a sex addiction because he was always second to Prince Charles,” Halperin revealed.

Andrew’s ex-lover theorized that he was constantly pursuing the sexual gratification of women as a means of compensating for his feelings of inadequacy in the royal family. “William is looked at as royal material, just like Charles, whereas [Andrew] and Harry were the bad boys,” the author recounted. “This led to his playboy lifestyle. He wasn’t getting attention; it made him feel special to get these beautiful women in his bed.” 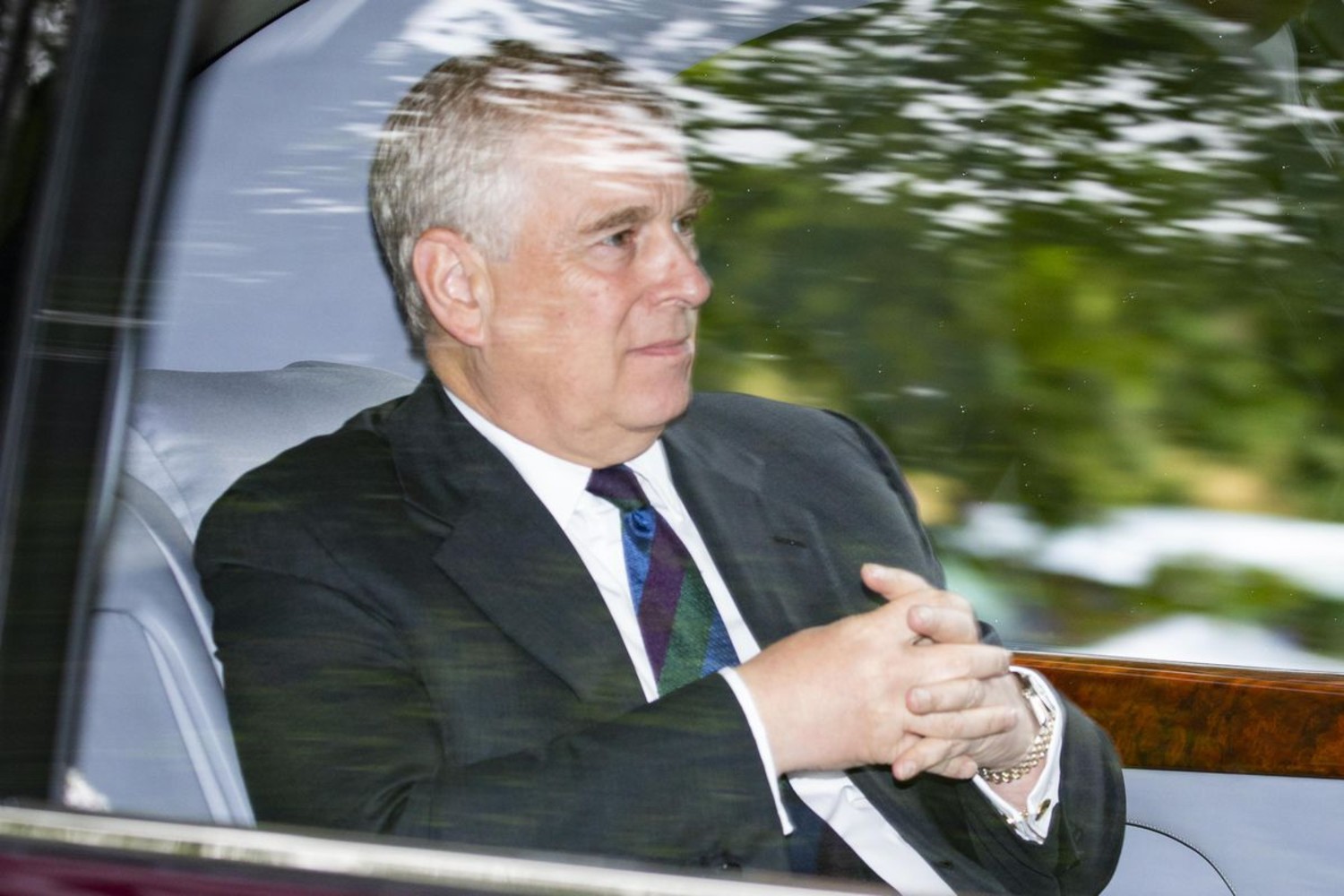 Halperin is not the first person to report on Andrew’s alleged sex addiction. Courtney Love recounted an incident involving the Duke of York during a recent interview with The Sun. The former “Hole” singer claimed that Andrew showed up at her place looking for sex, despite their having just met.

“I was in bed when the doorbell rang at 1 a.m. so I put on my fluffy slippers and a gown, and the Queen’s second son was standing there,” Love recalled. “He said he had got my address from a mutual friend and was looking to have a fun night in Hollywood, and apparently I could show him a good time. He seemed to be looking for sex and was quite flirtatious.” Love said that Prince Andrew left her place a half hour later. 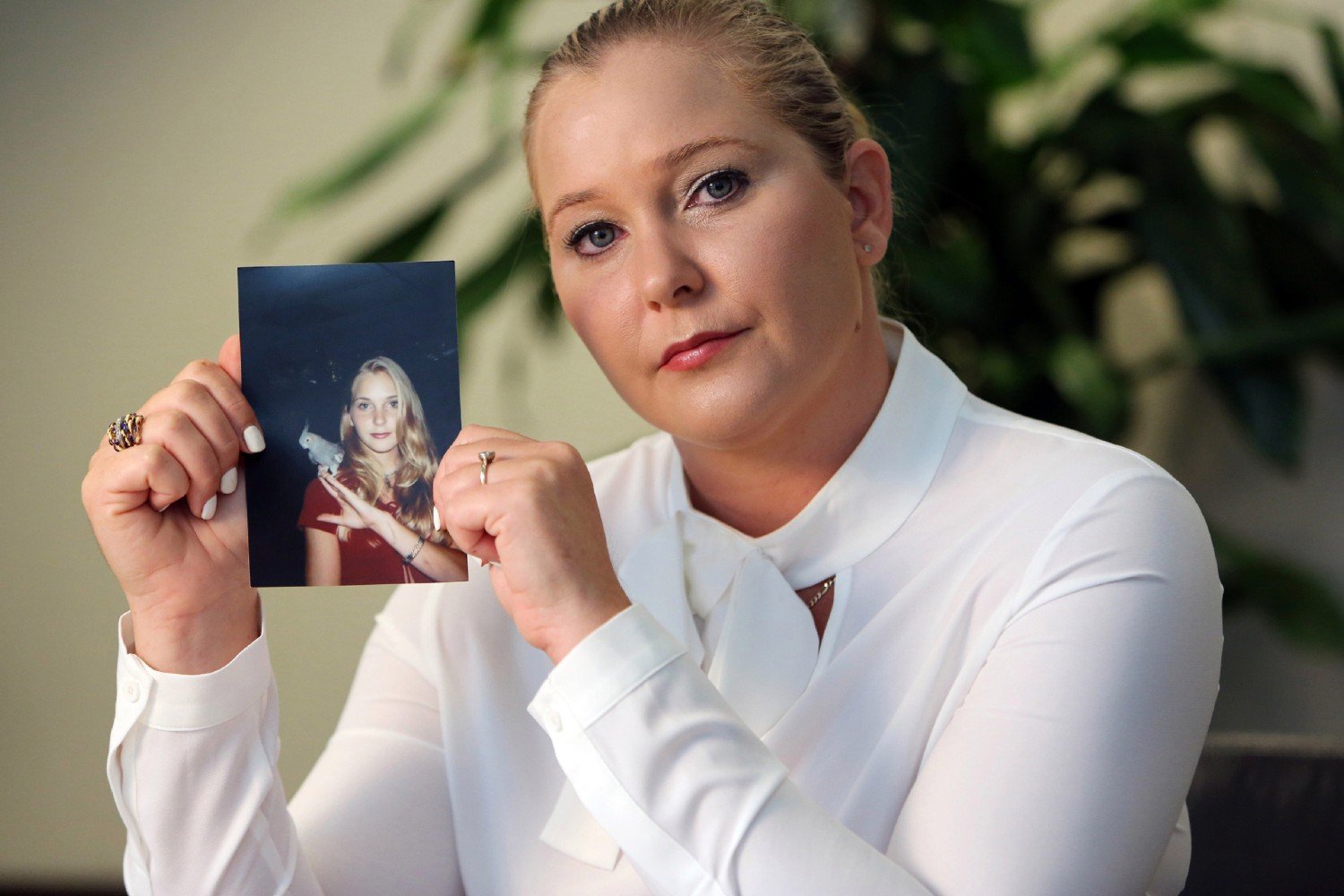 Both Andrew and Love were cited in Jeffrey Epstein’s list of celebrity contacts. Halperin alluded to Andrew and Epstein’s friendship in his book, but the most sinister accusation is that Epstein helped to arrange romantic liaisons for the Duke. “There is no doubt that Epstein provided girls to Andrew, and that was the reason they were friends,” the author noted. “He had an obsession with redheads, and Epstein would have scouts combing the streets for the most beautiful redheads before they met.”

Virginia Roberts Giuffre claimed to be one of these girls. She told the New York Post that she was forced to have sex with the Duke of York three times in the early 2000s, when she was a teenager. She recalled one instance where she was told to sit on the Duke’s lap and let him place his hands on her breasts.

Giuffre told the outlet that she had to pretend to be amused by Andrew’s inappropriate gestures. “It was easy to give them the reaction they desired, all I had to do was pretend to be entertained by their lewd gestures,” she recalled. “When Andrew cupped my breast with a doll made in his image, I only giggled away.” 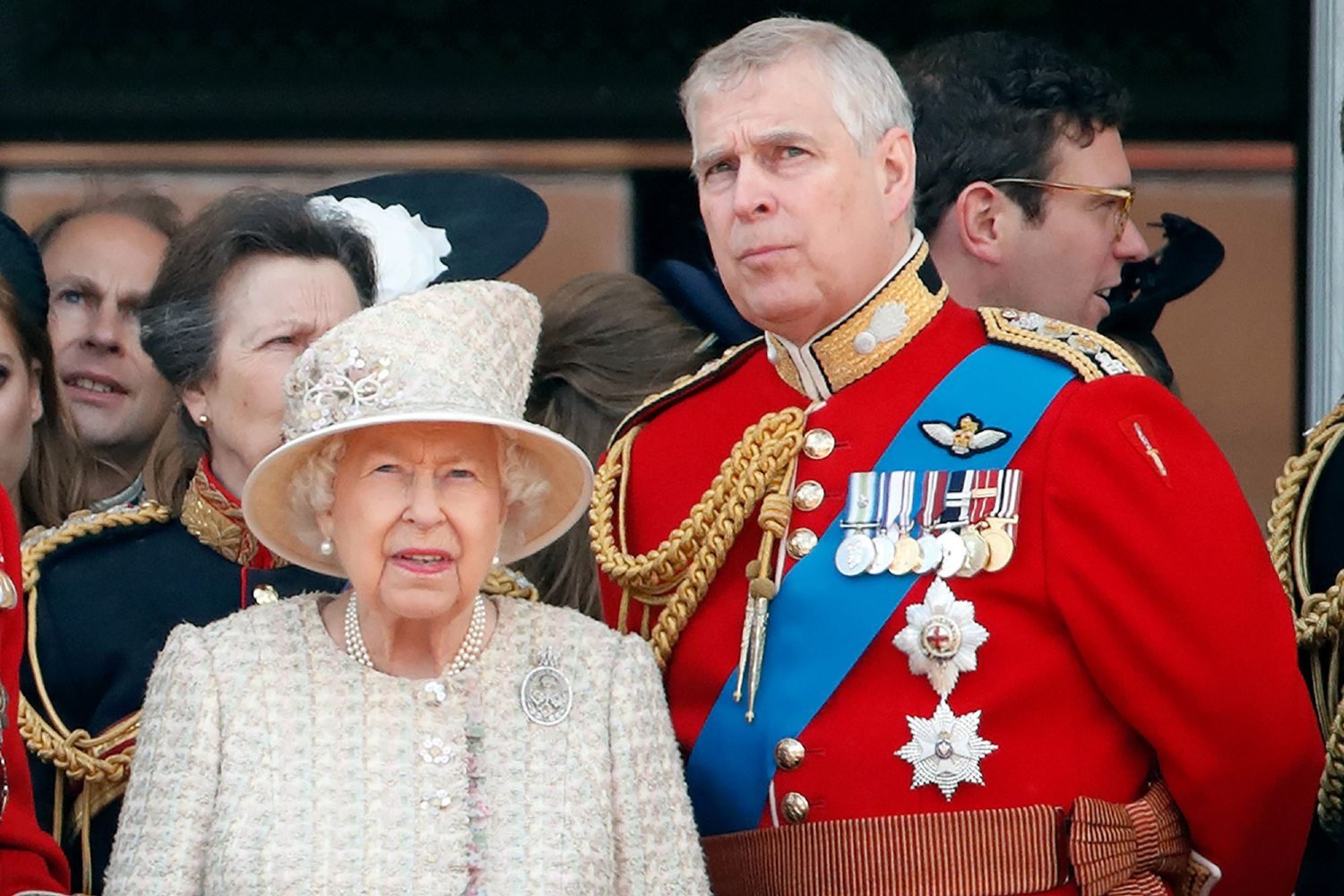 Prince Andrew has vigorously denied Giuffre’s accusations. “I’ve said consistently and frequently that we never had any sort of sexual contact whatever”, he told ABC. “I’m not in a position to know what she’s trying to achieve. But I can tell you categorically I don’t remember meeting her at all.”

The Duke of York continues to be on the outs with the royal family as a result of his damaged reputation. He did not attend the recent Remembrance Sunday, which is a British holiday meant to honor those who died in combat. He has not officially been involved with royal duties since November 2019.