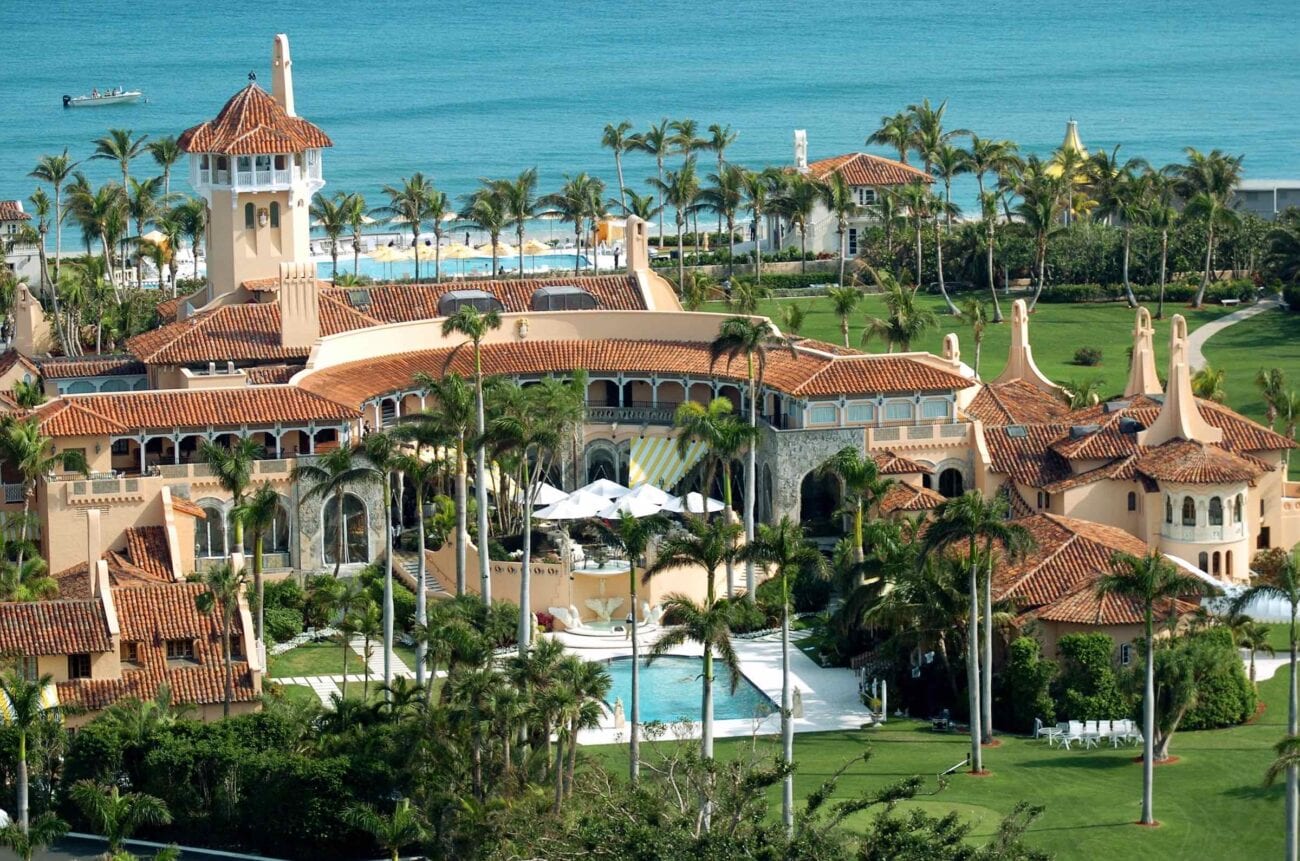 Why exactly was Jeffrey Epstein banned from Mar-a-Lago by Trump?

Donald Trump & Jeffrey Epstein had a complicated relationship, but their lives seemed most intertwined due to Trump’s infamous club, Mar-a-Lago. Mar-a-Lago has been an important location in the Epstein saga, as it’s where Virginia Roberts Giuffre claims she first met Epstein.

While Trump is now “not a fan” of Epstein, at one point, Trump seemed to be friends with Epstein. In 2002, Trump told New York Times he had known Epstein for fifteen years, called him a “terrific guy”, and revealed, “He’s a lot of fun to be with. It is even said that he likes beautiful women as much as I do, and many of them are on the younger side.”

Here’s how Mar-a-Lago fits into the Jeffrey Epstein sex trafficking case and why Epstein was supposedly banned from the club. 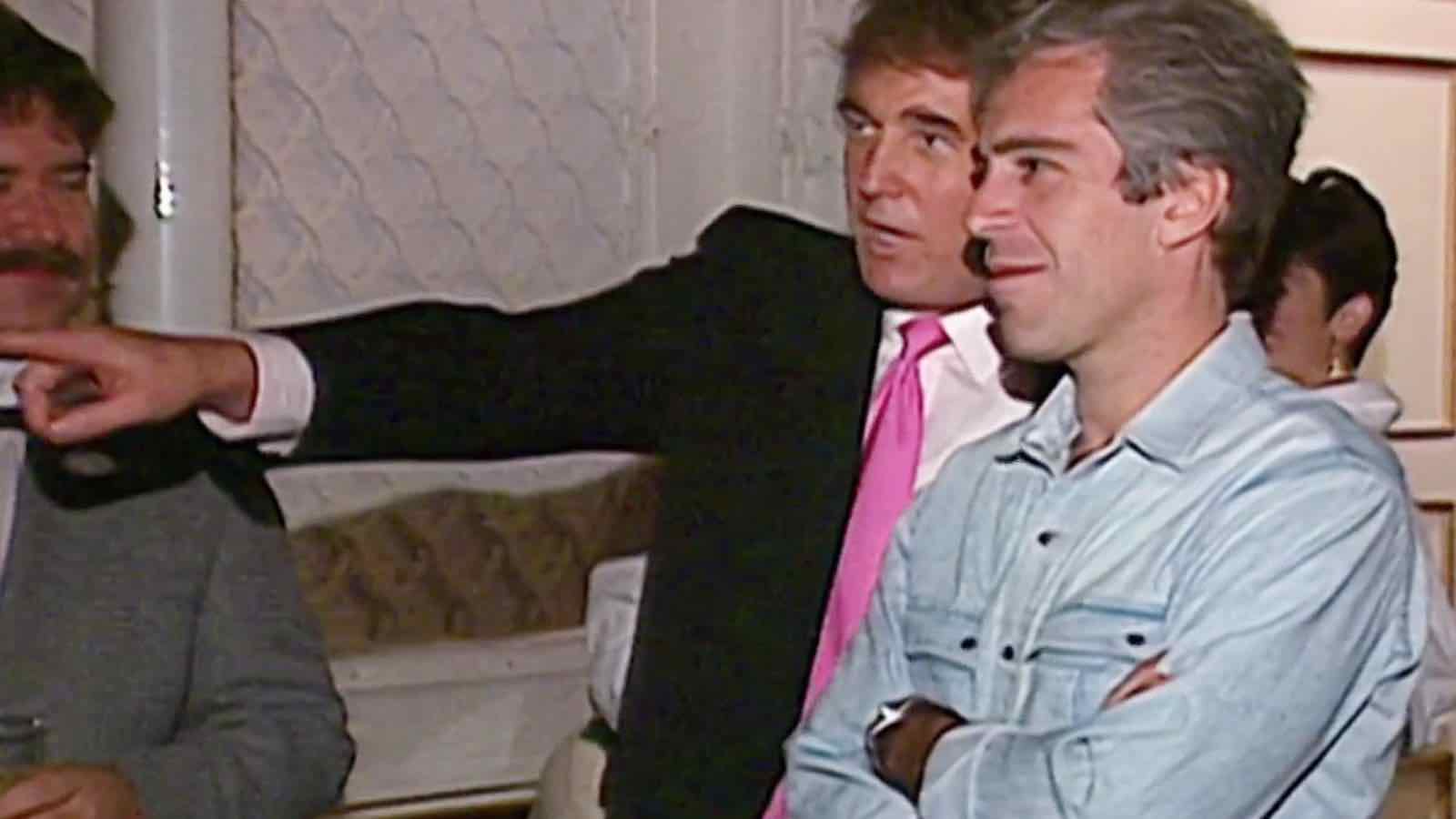 Mar-a-Lago first seemed to enter the news world when Donald Trump became president. Trump was repeatedly seen at the resort golfing and reportedly conducting governmental duties. For Epstein, however, Mar-a-Lago was allegedly one of the locations he held “job interviews” for the young women & girls who would ultimately be a part of his sex trafficking scheme.

The most notable survivor was Virginia Roberts Giuffre, who was initially a spa attendant at Mar-a-Lago before being recruited by Ghislaine Maxwell to be a masseuse for Epstein. Giuffre was seventeen-years-old at the time.

The New York Times reported a 1992 party at Mar-a-Lago was so exclusive it only included “two dozen or so women”, Trump, & Epstein. According to The New York Times, the party was put together “at Trump’s request” and was set up as a “calendar girl” competition. Epstein was known for having parties at Mar-a-Lago and was seen at the club on multiple occasions. 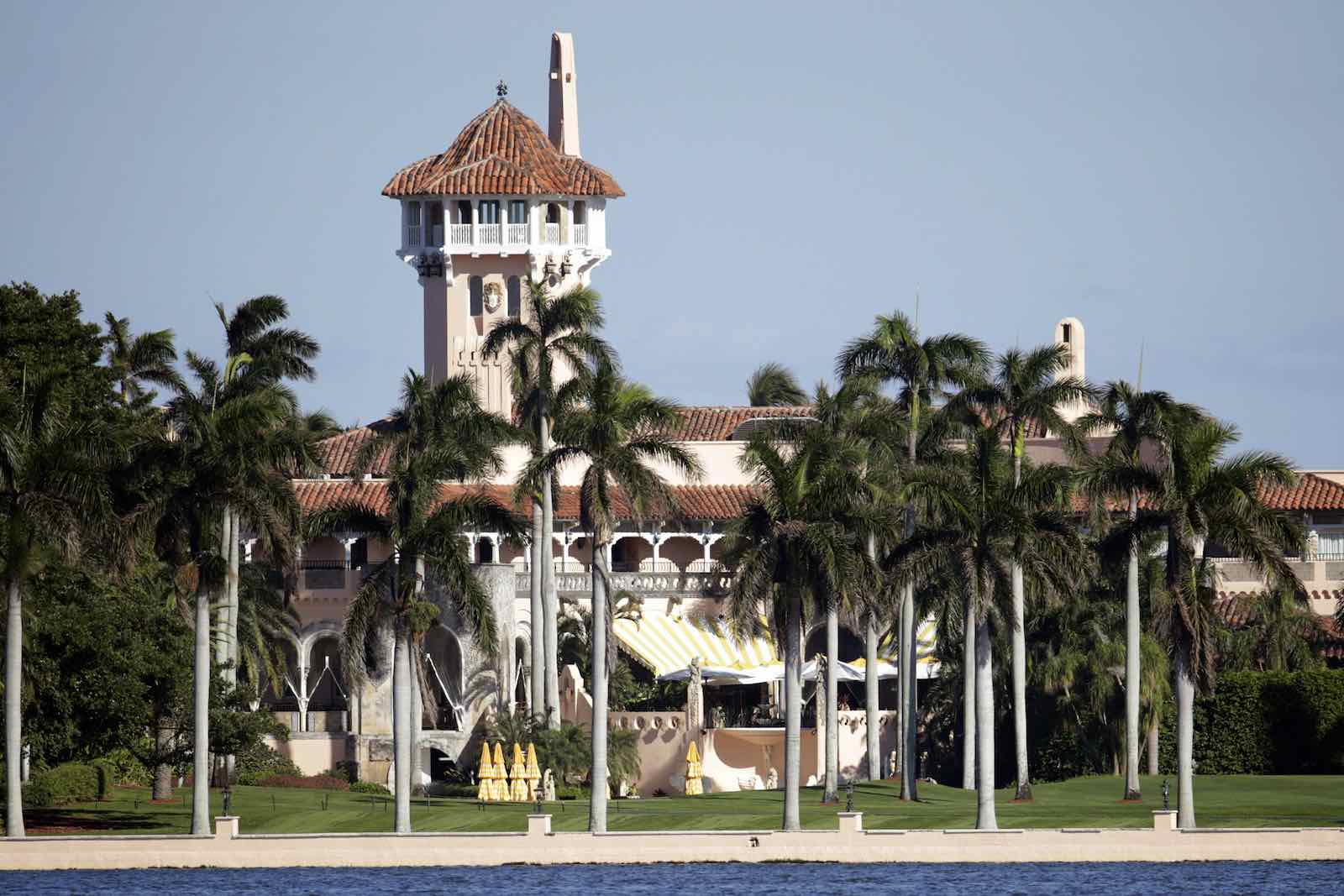 According to the book The Grifter’s Club, Epstein was kicked out of Mar-a-Lago after Epstein “harassed” another member’s teenaged daughter. Investigative journalist Sarah Blaskey, who co-wrote the book, said the incident “could irreparably harm the Trump brand”, so Trump had to “remove Epstein”. Club registries obtained by the book’s authors indicated Epstein’s membership ended in October 2007.

The Trump Organization hasn’t responded to any news outlets regarding Epstein being banned from the club. At one point, the company stated Epstein was never a “dues-paying member”, according to The New York Times, and was instead considered a “guest of a guest” & a “close friend” of Trump. 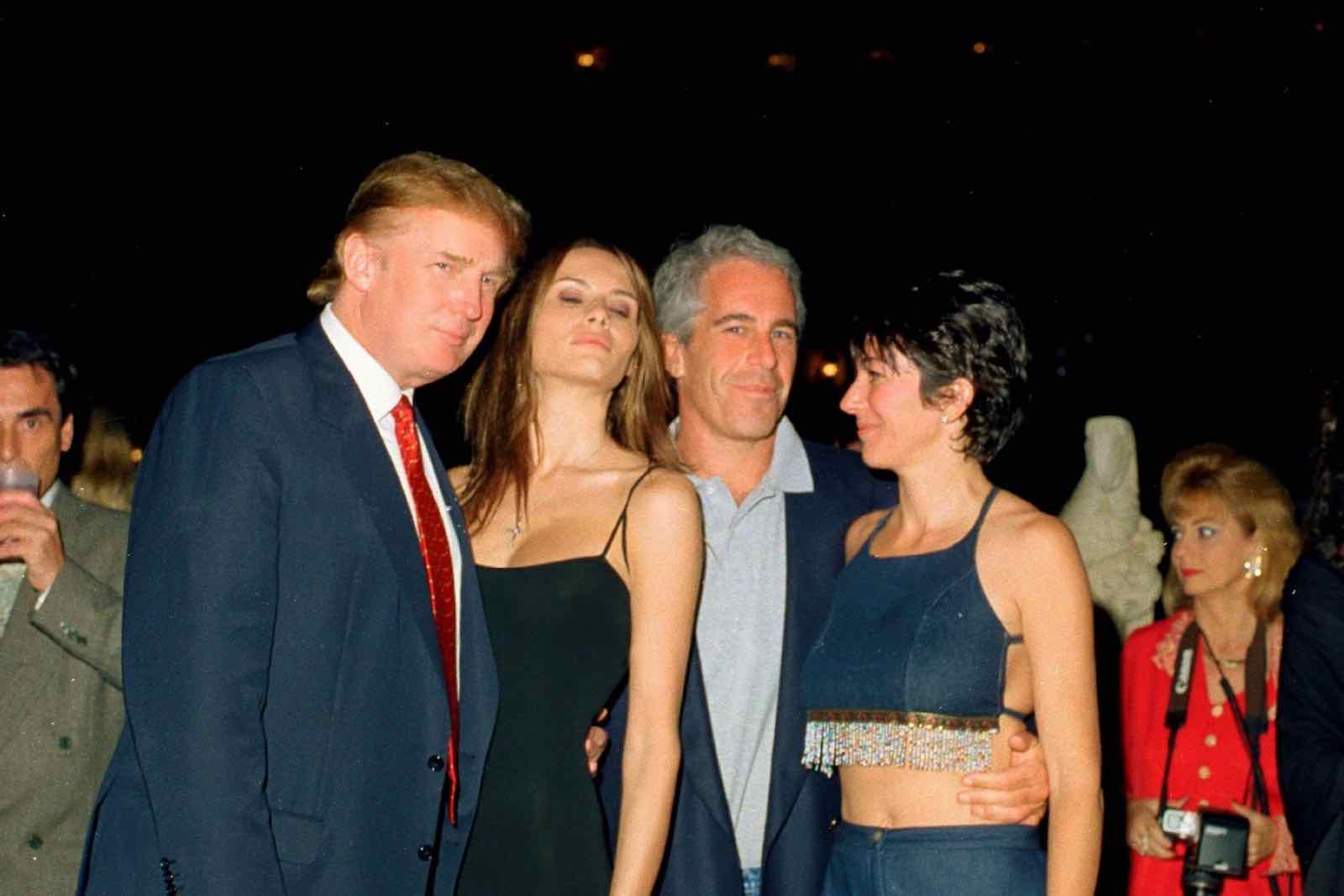 Old footage & photos of Trump & Epstein were heavily circulated shortly after Epstein was arrested in 2019. The two appeared close but were most often seen at parties together. None of Epstein’s victims have accused Trump as being a part of Epstein’s alleged sex trafficking scheme, but many grew suspicious of their friendship following the leaked footage, causing Trump to comment on his relationship with Epstein.

However, despite their apparent closeness, according to the Miami Herald, Trump said, “I’m not a fan of his”, a week after Epstein’s arrest in July 2019. Trump didn’t disclose why the two had a falling out. We can, perhaps, ascertain the two ended regular correspondence after Epstein ended his membership in 2007.

About Ghislaine Maxwell, who allegedly recruited & groomed young women & girls for Epstein, Trump’s statement had a different tone. When asked about Ghislaine Maxwell in a press briefing at the White House, Trump said he hadn’t been following the case, but he said, “I just wish her well”, having known her since she stayed in Palm Beach. Maxwell was also seen in photos with Epstein & Trump, as well as Melania Trump.