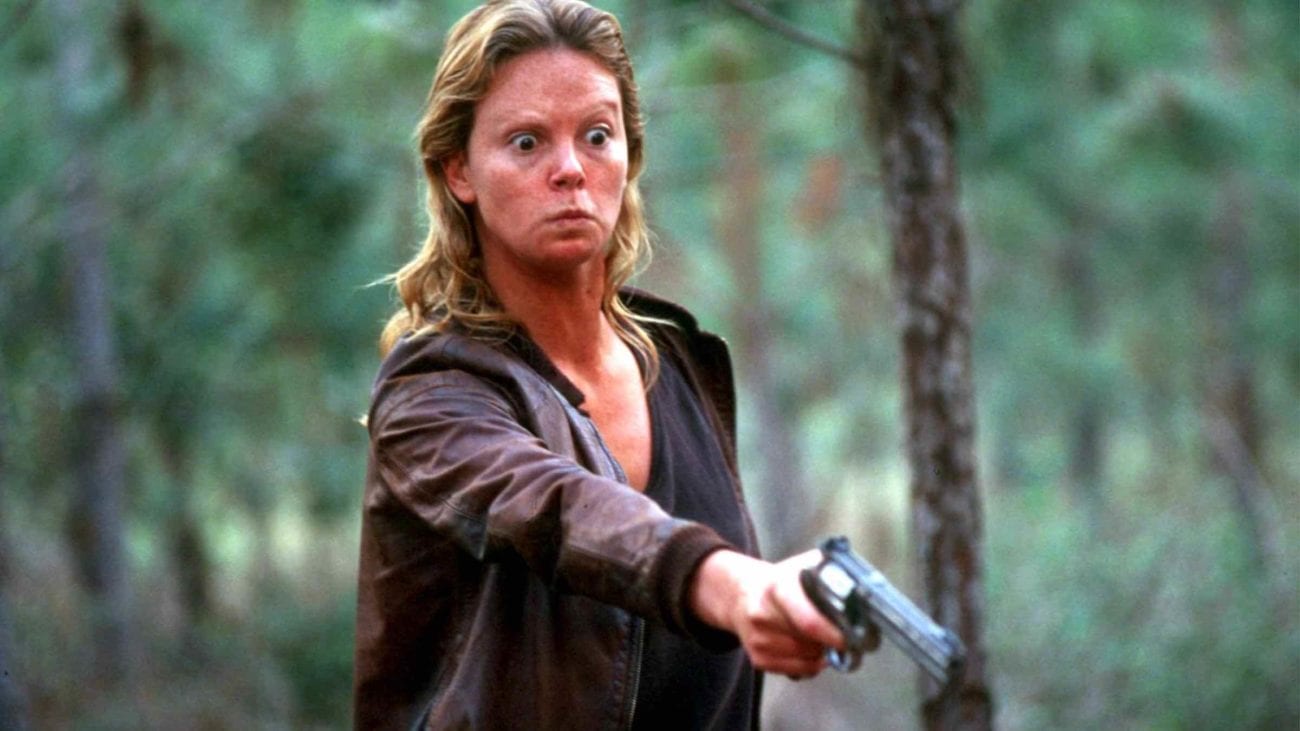 Black widow spiders are known for eating their male mates after mating. Male black widows often won’t even approach a female for mating unless they can tell by the silk fibers that the female has eaten. That’s how terrified of losing their life to sex these male black widows are.

Human males are a lot less careful. While a lot less common than in black widows, there have been some female killers that ate their spouses. Of course, like most cannibals, some females have also eaten children, other family members, co-workers, or complete strangers.

Known as “black widow killers”, these female murderers have made history for murdering and devouring their victims to hide the mess. From Katherine Knight to Anna Zimmerman, women around the world have been convicted for their cannibalism. Each story somehow manages to be more disturbing than the next. 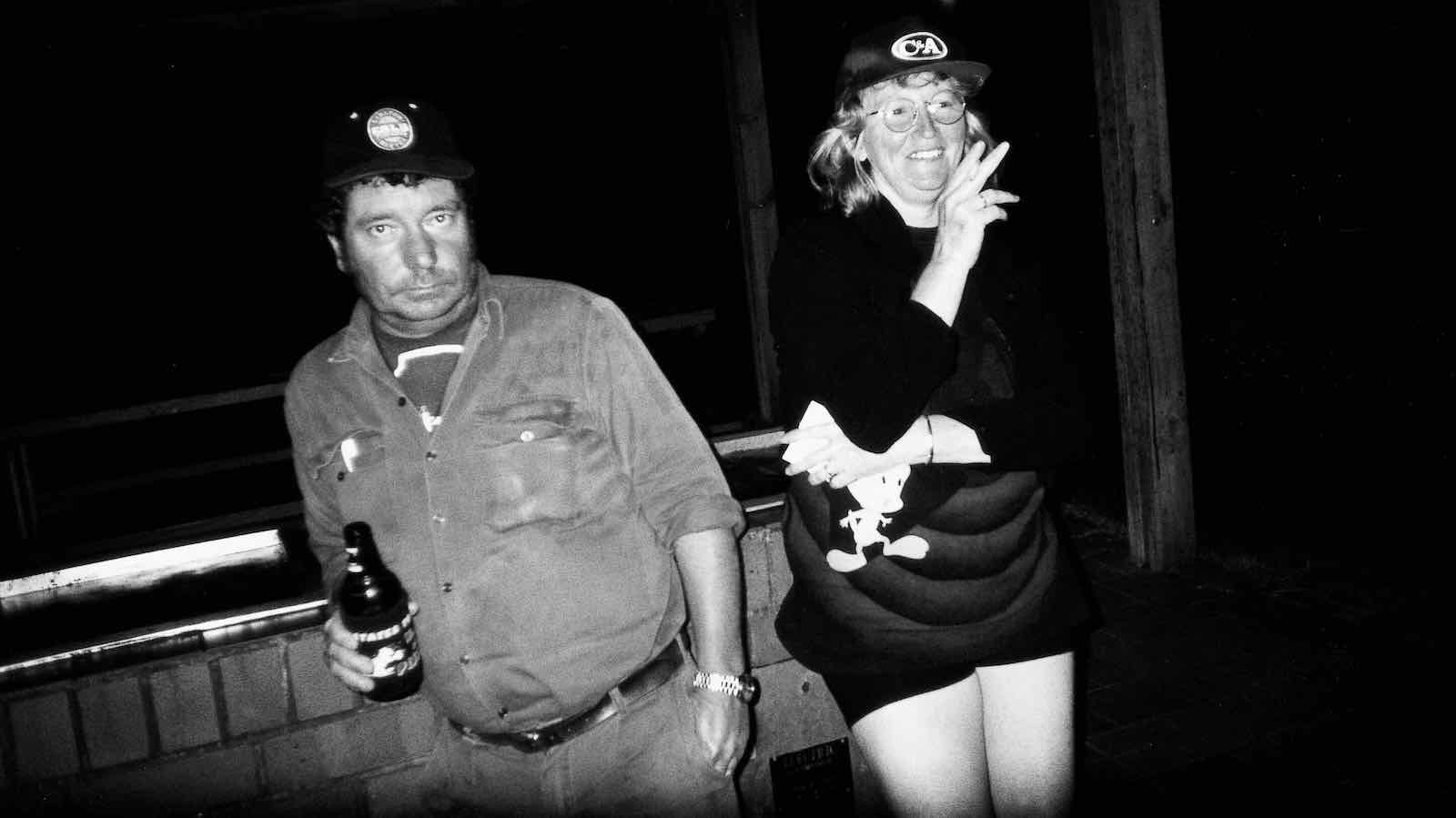 The Australian woman, known for being a bit crazy in her relationships, killed, skinned, and cooked her husband John Price in a stew. What makes this worse is had police not come in time, she had set the table with two plates of stew for her step-children to enjoy.

But thankfully, co-workers of Price’s noted his disappearance and got police to go to the house. Knight was arrested, charged for his murder, and sentenced to life without parole. That was the first time that sentence was given for a female killer. 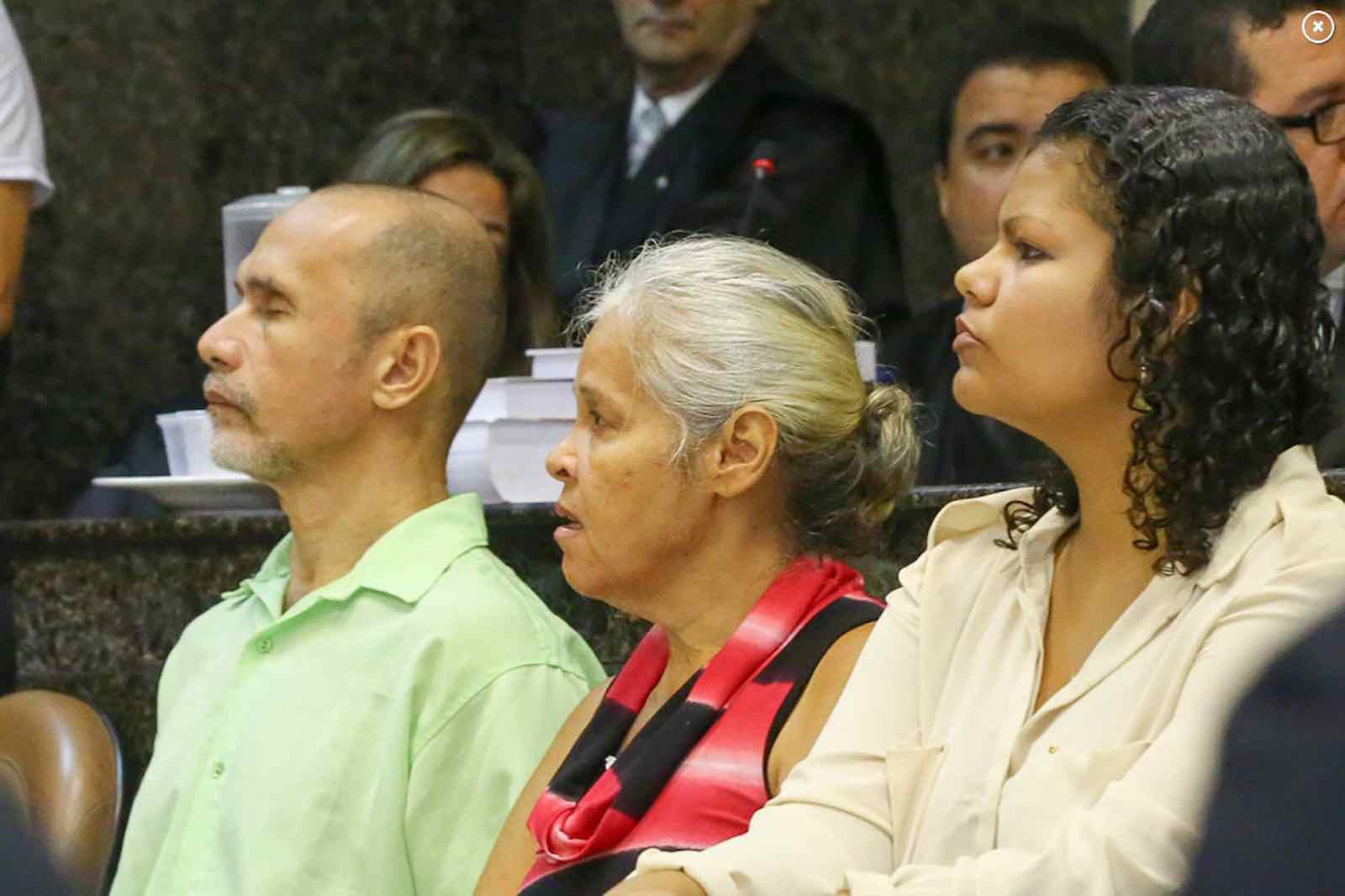 Along with Jorge da Silveira, these two basically lived out the life of Mrs. Lovett from Sweeney Todd. It’s reported that at least three women were kidnapped by the trio and then cooked into a meat pie.

For some bizarre reason, the three killers thought eating human meat would be cleansing of the soul. News flash: murder is not cleansing or relaxing. Once the trio was caught, they were each sentenced for 20 years in prison. 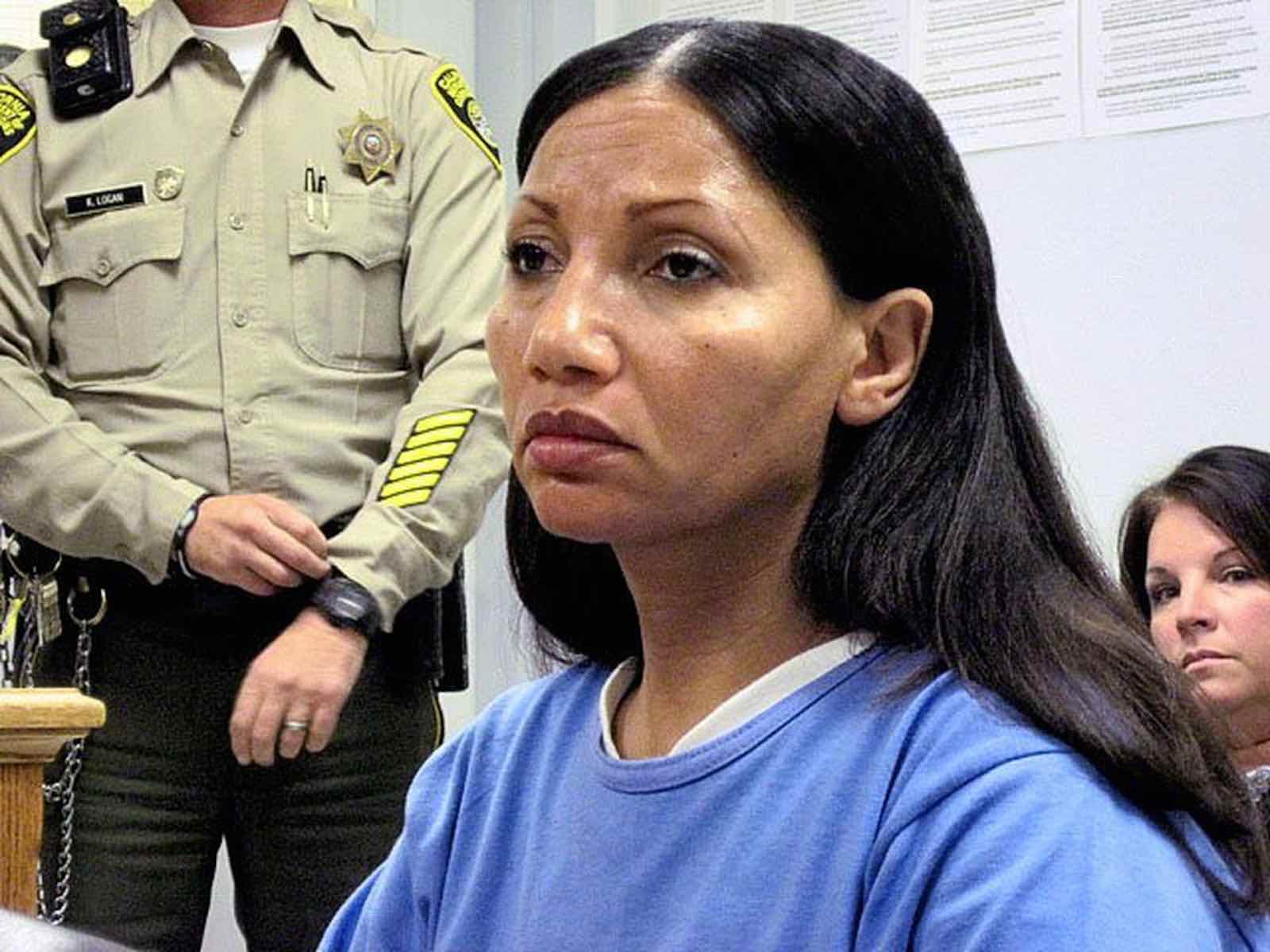 Less than a month into her marriage, Nelson went after her husband with a pair of scissors, stabbing him and then beating him over the head with an iron. In court, Nelson reported that she killed her husband otherwise he would’ve sexually assaulted her.

Maybe so, but that’s still hardly an excuse for cutting him up and cooking him. Police found his head cooked in a container in the fridge, but failed to find about 80 pounds of flesh. His hands, ribs, and genitalia were specifically noted to be missing. She did say she cooked his ribs and ate them while dressed in red like the Devil.

After a long night of drinking with her friends, Dolbilina complained about being starving. Her friend Vitaly Bezrodnov felt the same. So the two killed their friend and chopped him up to fry, since they must have been too lazy to just go to the store and get something.

The worst part is the victim’s brother was also hanging out with Dolbilina and Bezrodnov, and ate some of the fried meat once he woke up from his hangover nap. He had no clue he just chowed down on his brother. 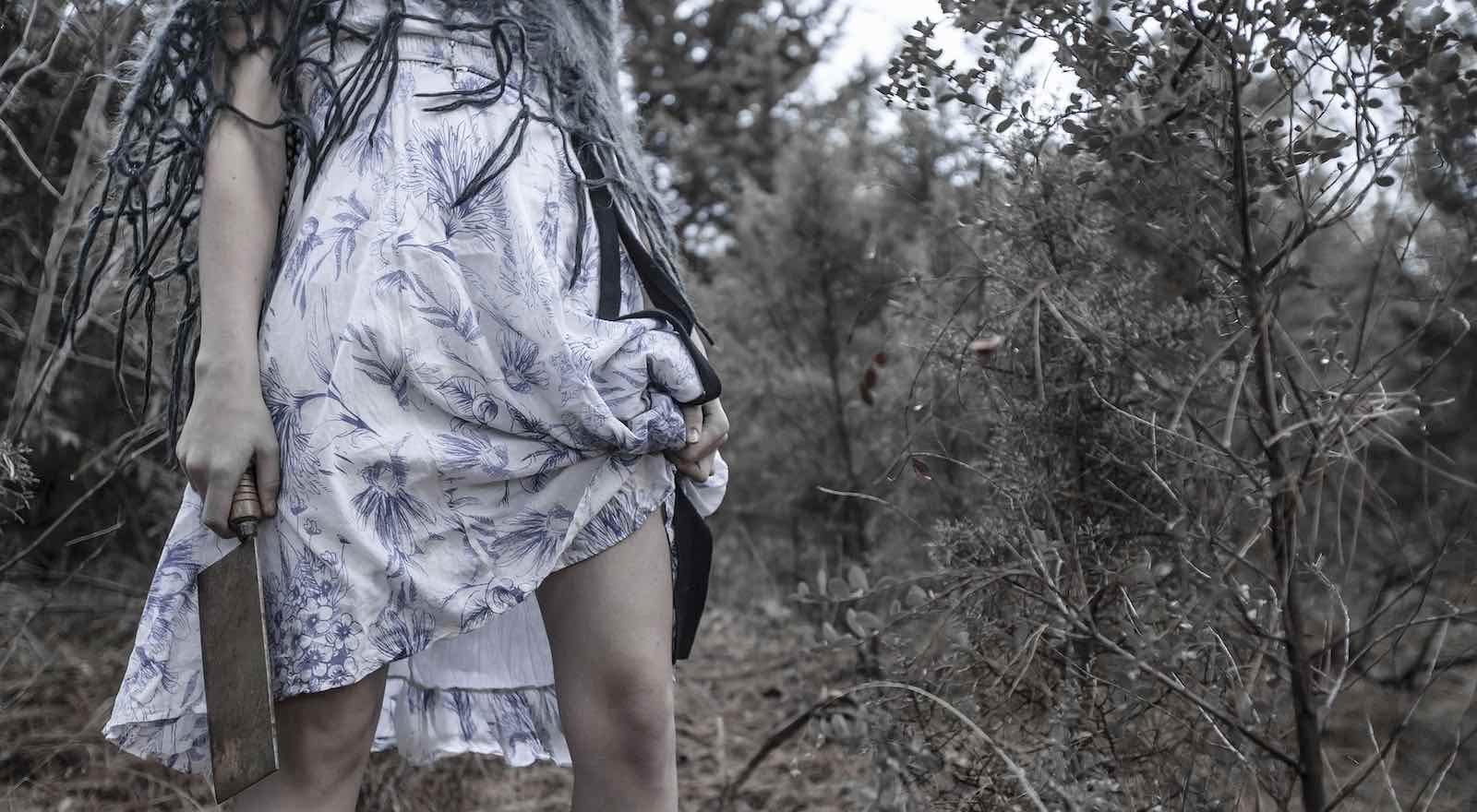 Zimmerman already had a history of cooking up unconventional meat. Allegedly, she would cut up family pets and freeze the meat, serving it for dinner to her two young children. So it’s no surprise next to ending up on the chopping block was her boyfriend.

The German woman killed him in 1981, then skinned and cut him up into little chunks, freezing them away. She reportedly served the human meat to her 4 and 6 year old children without issue as well.

Cannibalism is a dark path to go down. What brought these women to cook human flesh is unknown, but we can’t wrap our heads around eating another person. They’re all serving proper sentences for their crimes.