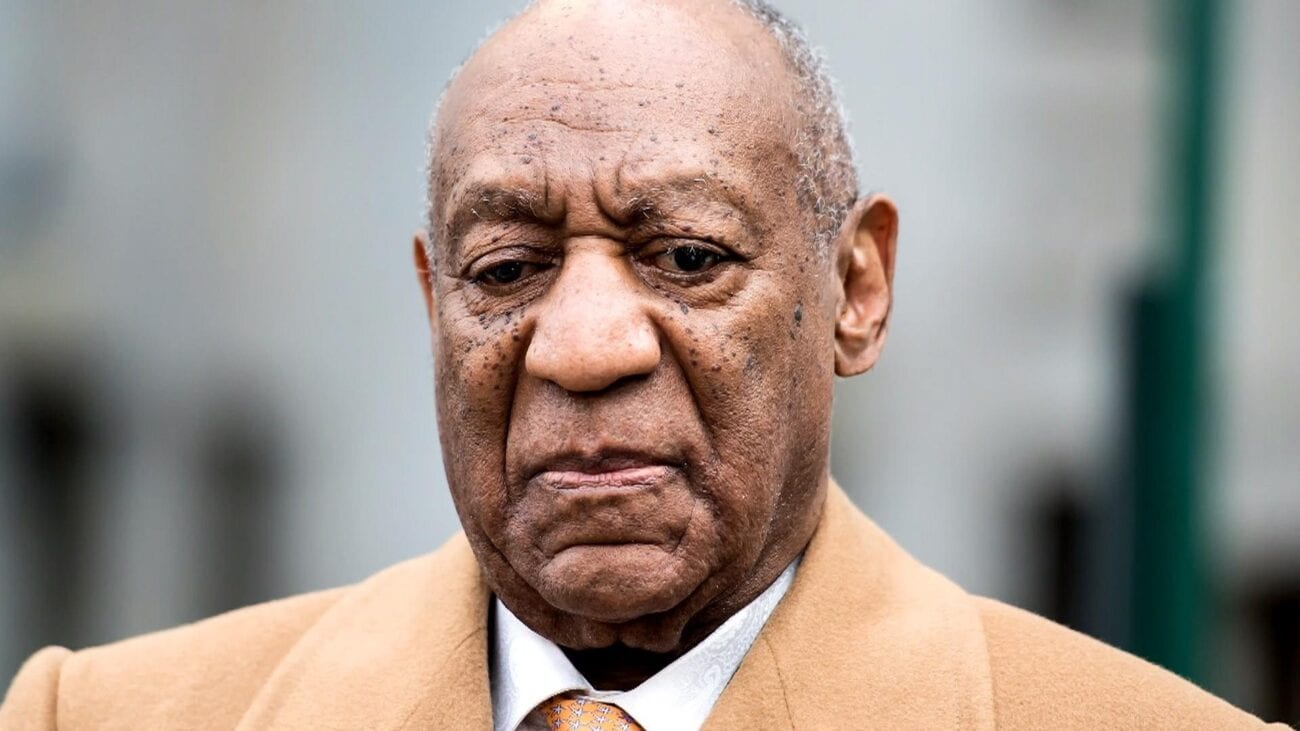 Should Bill Cosby go back to prison? Here’s what the experts say

Countless reactions continue to pour in after the shocking news that comedian & actor Bill Cosby would be released from prison only two years into his sentence. The Pennsylvania Supreme Court threw out the conviction of sexual assault against the eighty-three-year-old Cosby after finding that the prosecutor brought the case against Cosby, District Attorney Kevin Steele, violated a previous agreement to not charge him.

Now, several legal experts are claiming that Bill Cosby could actually turn the tables on the legal system, filing grievances for his two years spent in prison even though he was supposed to serve up to ten years for his crimes against women. Just what is this world coming to?

“First off, from a big-picture perspective, it’s kind of a black mark on the entire #MeToo movement because Cosby was basically the start of #MeToo so for his conviction to get overturned, it’s a pretty big deal,” said one Chicago litigator. It’s looking more and more like Cosby may ultimately file a civil lawsuit for malicious prosecution. Where did this all go wrong? How did Bill Cosby get to this point, and why should he still be in jail? 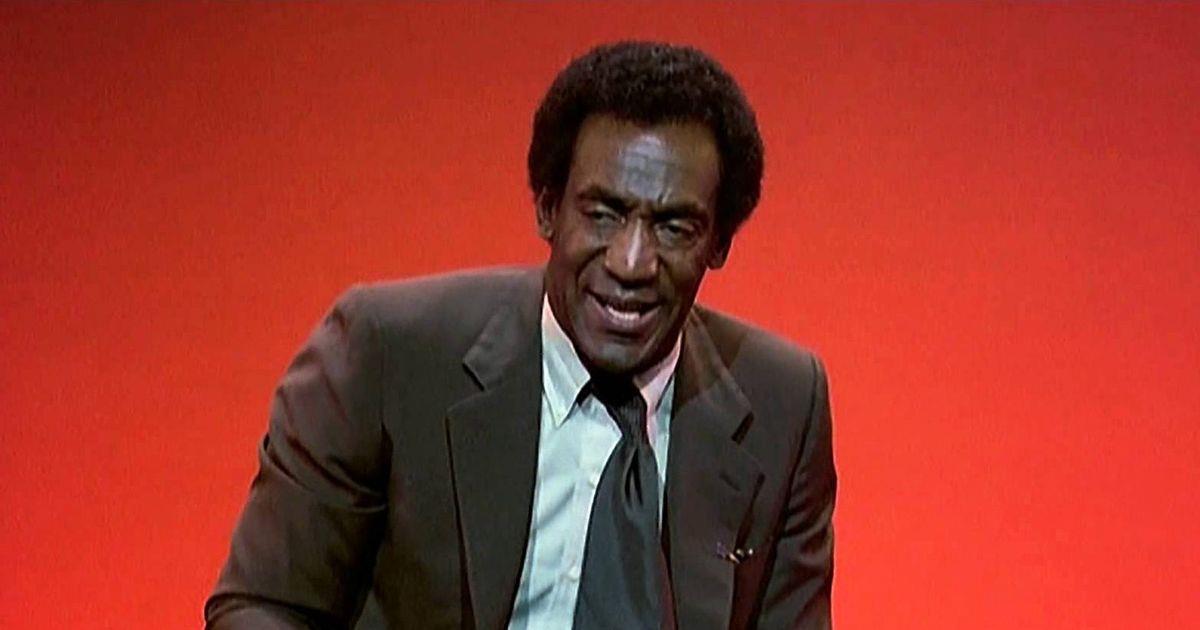 Who is Bill Cosby?

Bill Cosby was born on July 12th, 1937, in Philadelphia, Pennsylvania. Cosby, who first enlisted in both the Navy and the Marine Corps early in life, eventually was offered an athletic scholarship to Temple University, given his scholarly accolades as well as abilities in track & field. However, Bill Cosby eventually left Temple to pursue a career in stand-up comedy, and boy did this gamble works out well for him.

While Cosby eventually grew a small following for his act, touring in states such as New York and Chicago, he would receive national exposure in the summer of 1963 after his first appearance on NBC’s The Tonight Show. This TV debut led to Cosby recording several comedy albums, and eventually his own show on series I Spy in the 1960s. In the 1970s, he would produce the hit animated series Fat Albert. Clearly, he had a good time.

However, it was in the 1980s where Bill Cosby would go on to launch into superstardom thanks to The Cosby Show, an American sitcom which earned Cosby the title of “America’s dad”. This show, centered around an African American middle-class family living in Brooklyn, New York, ran from 1984 to 1992 for a total of eight seasons. Bill Cosby would also go on to make appearances in a slew of popular movies, like Jack. 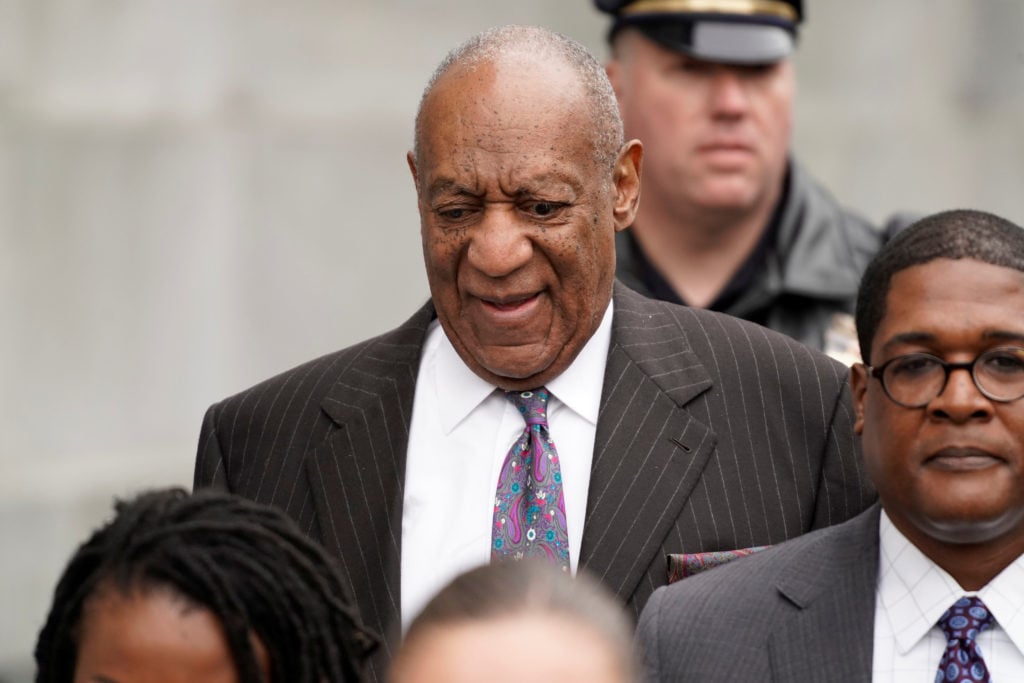 During the 2010s, Bill Cosby became the subject of highly publicized accusations regarding rape, drugging, molesting, child sexual abuse, and battery. Most of this came to the limelight during a 2014 stand-up routine by comedian Hannibal Buress (Tag), which delved into the rumors surrounding Cosby’s behavior. After, a group of women came forward with their own horrors involving Cosby, starting as early as the 1960s.

Cosby would go on to consistently maintain his innocence and deny any allegations of sexual misconduct and abuse. However, with these allegations came the loss of sponsorships from the man once known as “America’s dad”, losing multiple awards and honorary degrees throughout the allegations. By 2015, eight civil suits were enacted against Cosby. As things progressed, over thirty victims came forward with their stories.

In July of 2015, some of the court documents from a civil lawsuit involving Bill Cosby and accuser Andrea Constand were revealed to the public. They were even released to several media outlets by a court reporting service, disclosing how Cosby admitted to “casual sex” which involved the recreational use of Quaaludes, or sedatives. Bill Cosby was sentenced to his prison sentence on September 25th, 2018.

Legal expert Andrew Stoltmann disclosed to Fox News how Cosby could’ve spent upwards of $25 million on his legal defense from indictment to release. Stoltmann also noted how shocking this release was, as it’s not common for criminal convictions to be overturned, and that it’s like thanks to the power of money.