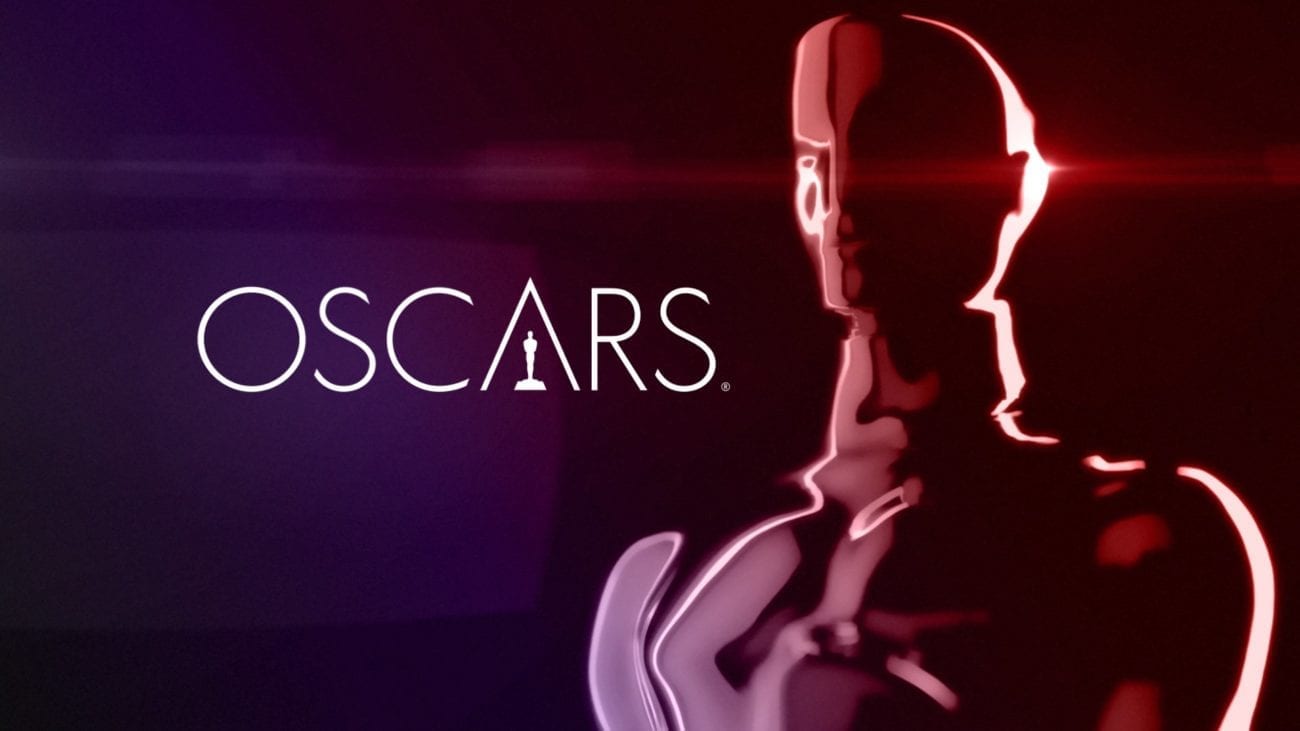 Your local multiplexes are in the middle of their summer blockbusters and the Emmys are gearing up for their annual message that TV shows are very important, with an onslaught of trophies for cultural touchstones that will be forgotten about this time next year.

Meanwhile, the Motion Picture Academy thinks if you don’t sit down for five hours each year to watch some crusty white dudes celebrate a handful of outdated biopics that only critics and 50-year-olds went to see, then cinema as an artform may as well pack it up and roll out.

Hey, Academy. That ain’t it. 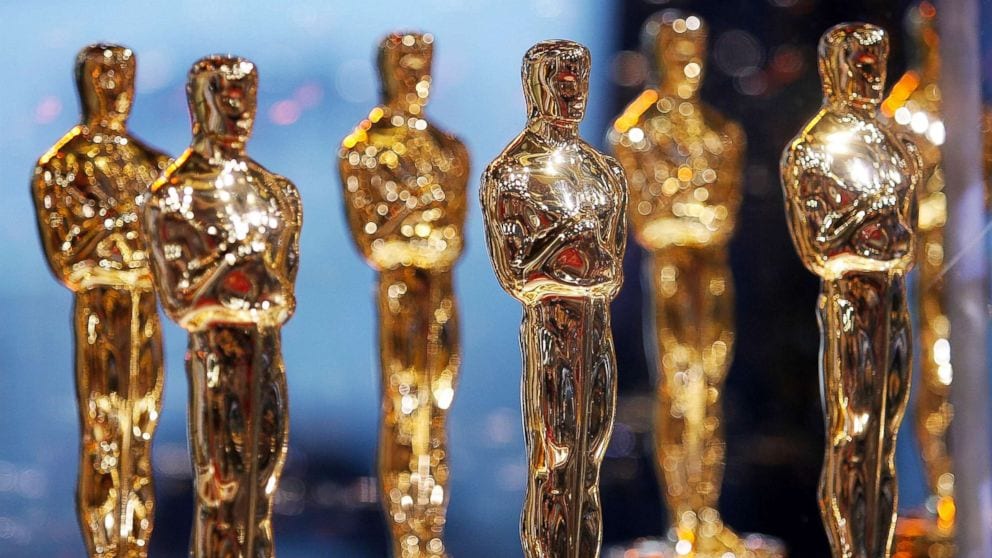 We sympathize . . . a little – at least with the ongoing challenge that persuading audiences to sit down for an entire evening and revisit a bunch of flicks that are now being hoisted up on an arbitrary pedestal is a bitch. They’ve tried everything from livening up the host, inclusion riders to diversify the ballot, and even the short-lived “Popular Film” category, which went down about as well as screening The Favourite in Chris Pratt’s church. 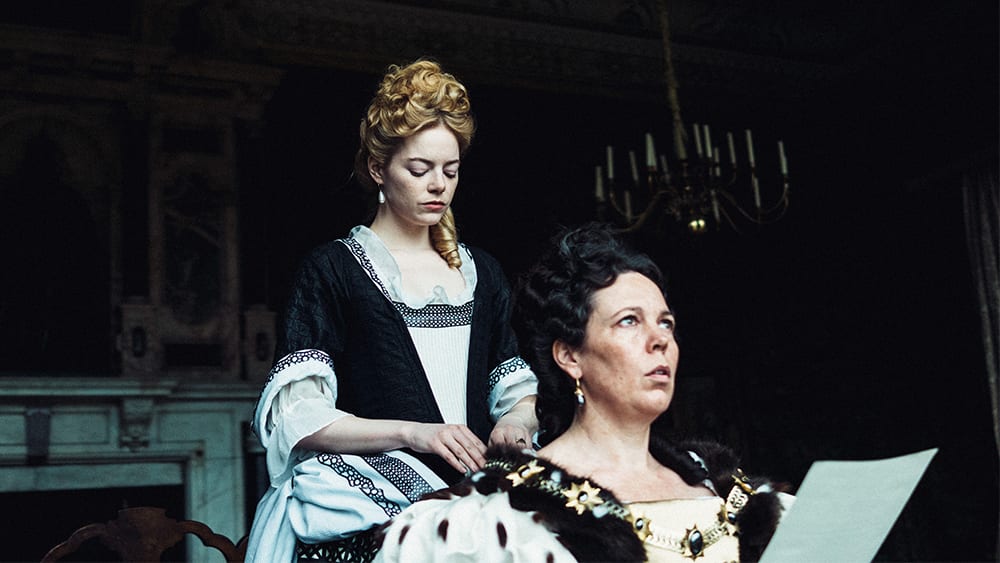 With the recent storm surrounding the latest tactic to combat low ratings (cutting award presentations in favor of commercials and pandering skits), this year we’re asking louder than ever: “Who cares?!”

If you need a quick refresher course, a cursory glance at awards shows’ plummeting ratings should be enough to convince you fewer people are tuning in each year. Since 2014, the numbers have been dropping exponentially, with 2015’s figures falling precipitously from 43.7 to just 36.6 million – and the Oscars haven’t managed to recover since. Last year’s particularly abysmal 26.5 million was the lowest it’s been since 2008, reflecting a shifting attitude to the overall impact of awards shows as a whole. 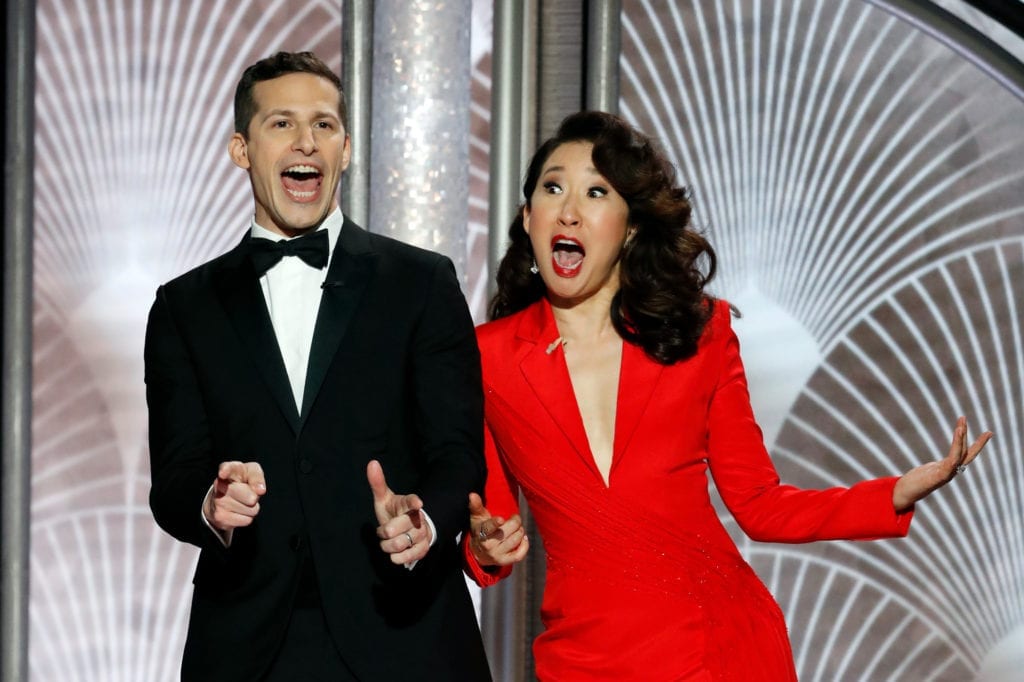 Despite being the more populist ceremony of the two, the Golden Globes slipped 2% to just 18.6 million Americans tuning in to watch drunken celebrities make fools of themselves back in January. Even the Grammys suffered; while a slight boost from last year’s figures indicates young people still care more about music than movies, viewership among adults slumped considerably to just under 20 million this year.

Let us quickly fill the Academy in on a secret they might not be aware of: no one cares about the length of a thing – as long as it’s entertaining. We all sat down earlier this month to binge almost four hours’ worth of Natasha Lyonne’s stellar Russian Doll, and you can bet your ass we’re gonna do the same again when The Umbrella Academy, Stranger Things, and Black Mirror all drop later this year.

We’re living in the age of extended TV watching, and y’all can’t get people to sit down and pay attention for a few hours? Maybe it’s time to take a look at the films you’re celebrating, rather than changing the way you celebrate. The Academy Awards were almost on their way to actually mattering. Now that the #MeToo and #OscarsSoWhite campaigns have been firing on all cylinders for a while, you’d think it was about time the voters challenged their perceptions. 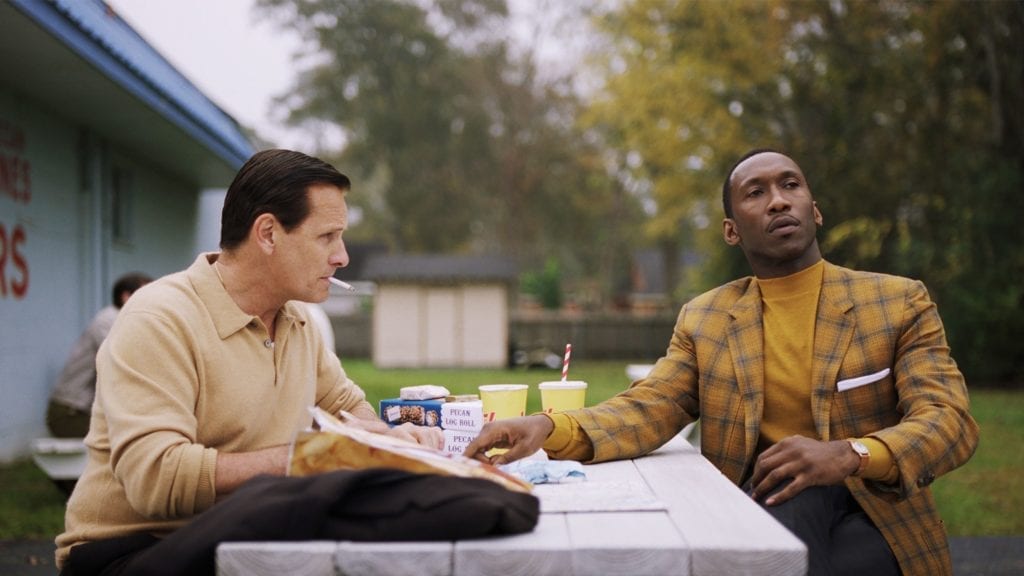 Sadly, for every BlackKklansman revitalizing Spike Lee’s glory days as an outspoken black voice of the people, there’s a Green Book sidling its way into the Academy’s favor with its Driving Miss Daisy-type outdated hokum that racism would go away if we could all just be nice to each other.

“Nice” is the operative word this year. For every experimental gem like The Favourite or auteur-driven masterpiece like Roma, the Best Picture role call is crammed with conveyor-belt phone-ins doing nothing but elicit a warm fuzzy feeling if you commit yourself to completely forgetting about the world for a couple hours. 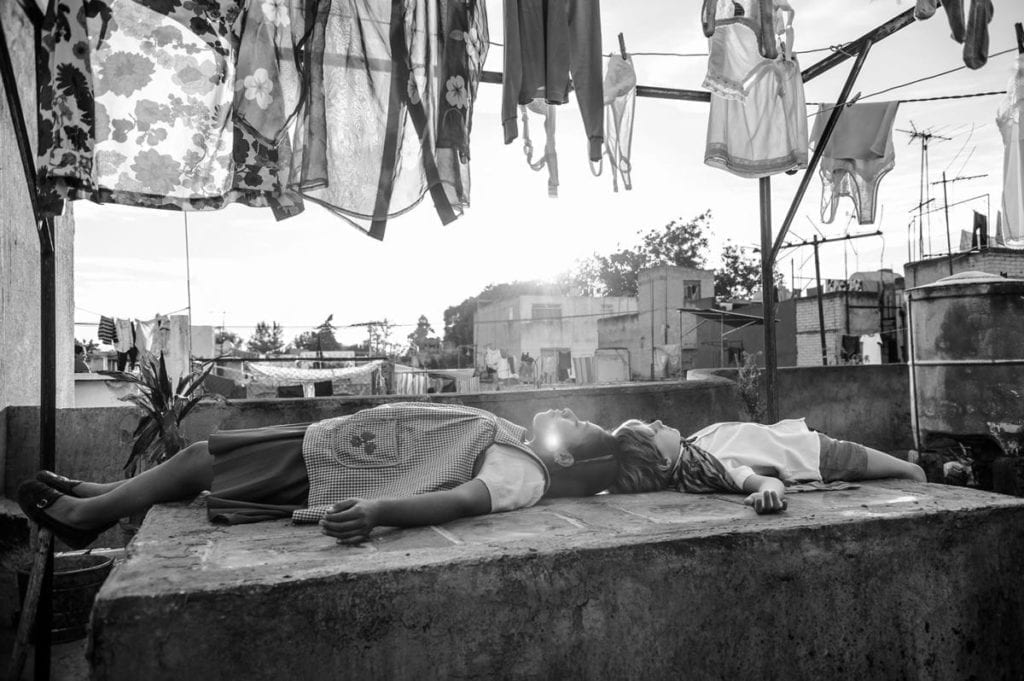 Hey, Bohemian Rhapsody was directed by an alleged pedophile and serial abuser, but at least the music was nice!

Right now, the Academy is knee-deep in a hotbed of potential controversies that have every chance of tearing the ceremony asunder. (One can only hope.) Their decision to air the awards for Cinematography, Editing, and others has been called an insult by prominent directors like Martin Scorsese and Spike Lee, as well as frequent Cinematography winner Emmanuelle Lubezki, and last year’s well-earned recipient Roger Deakins.

We couldn’t agree more. The awards cut for time encompass the very foundation of the craft of filmmaking and, for film buffs like us, allow for just a second of appreciation among the celebrity aggrandizing to actually appreciate the craft, research, and manual fucking labor that it takes to make drivel like Bohemian Rhapsody marginally coherent – and masterpieces like Roma dazzle & inspire. 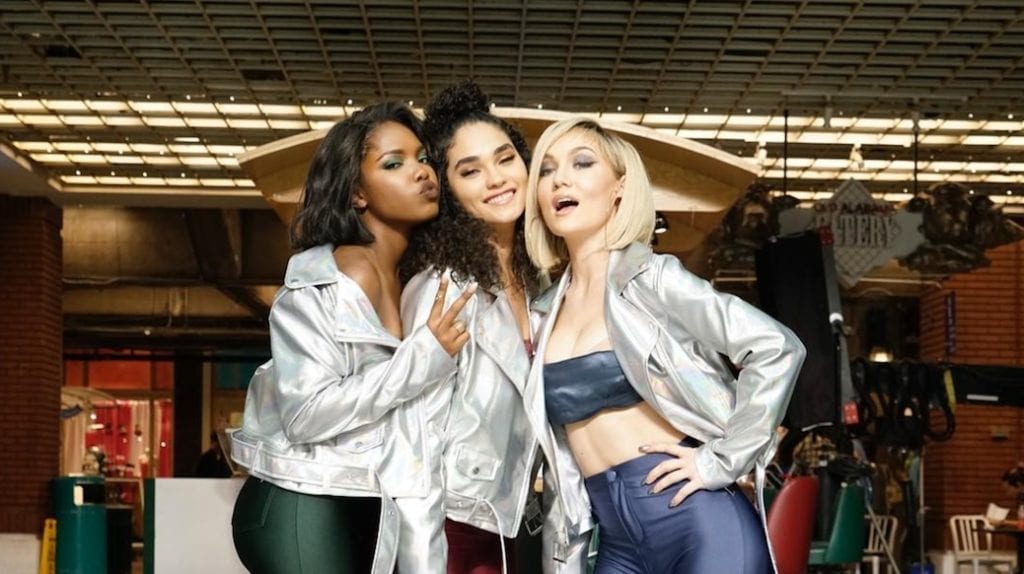 In addition, you have a woeful list of Best Picture nominees that ultimately demonstrates the Academy’s ignorance to recent shifts in the zeitgeist. From the racially tone-deaf Green Book, the aggressively heterosexual A Star is Born, and everything surrounding Bohemian Rhapsody’s production, there’s a strong chance whatever wins the night will go down alongside Crash as one of the biggest Awards blunders of the 21st century. 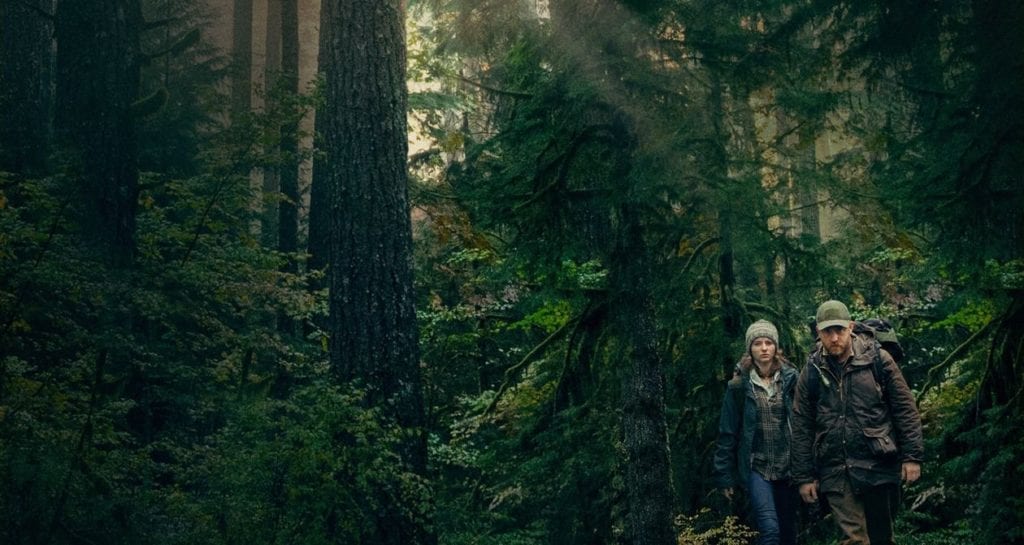 For your consideration, here’s a quick list of films that were not only nominated for no awards, but could easily either take up the remaining two slots on the Best Picture ballot or replace one of the turds currently sitting there:

And let’s not even talk about If Beale Street Could Talk, First Man, Can You Ever Forgive Me?, and The Ballad of Buster Scruggs getting majorly snubbed for Best Picture despite their other nominations. 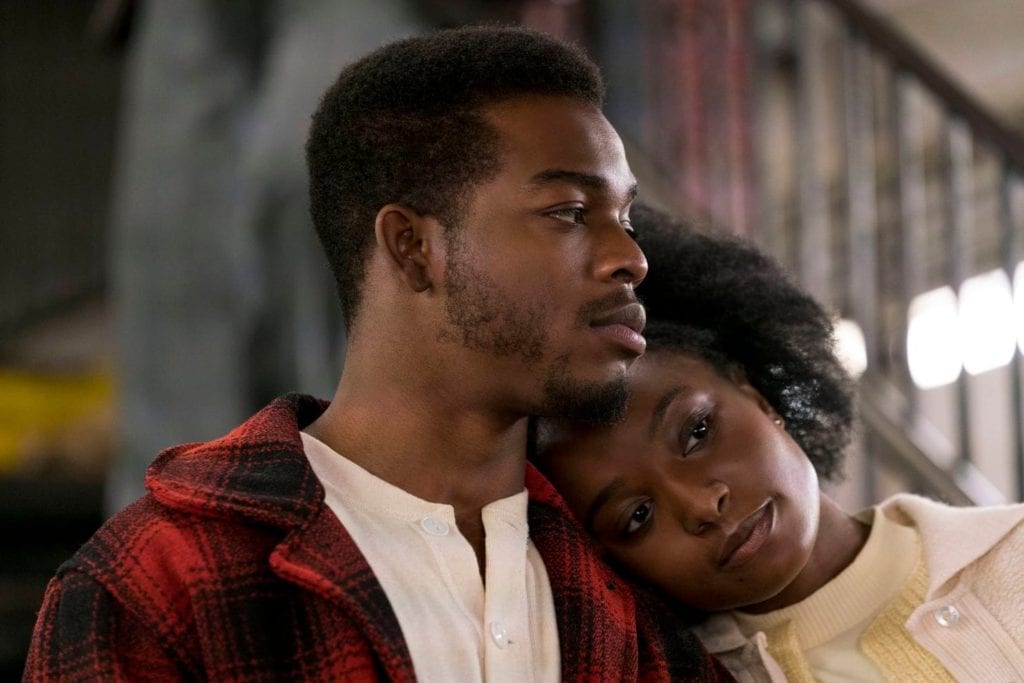 Maybe the biggest problem with the Oscars is that, if you do decide to tune in, the naivety, whitewashing, and determination to fly in the face of the last couple of years’ push towards diversity and change are so dishearteningly outdated that you’ll once again be convinced film is an artform in turmoil.

The Oscars might just provide even more fuel for your hipster friend who insists that cinema is dead and nothing beats the classics. You yourself might conceivably be convinced to write 2019 off as another year of vacant, stale blockbusters and uninspired biopics.

But dig just a little beneath the surface and you’ll quickly discover that’s not true. If, like us, everyone finally agrees to stop considering the Oscars as the unquestioned barometer for cinematic quality, maybe we can start entertaining the possibility that the best films of the year are far more than formulaic “true” stories, rigidly traditional romances, and disasters directed by people who should be in jail by now.