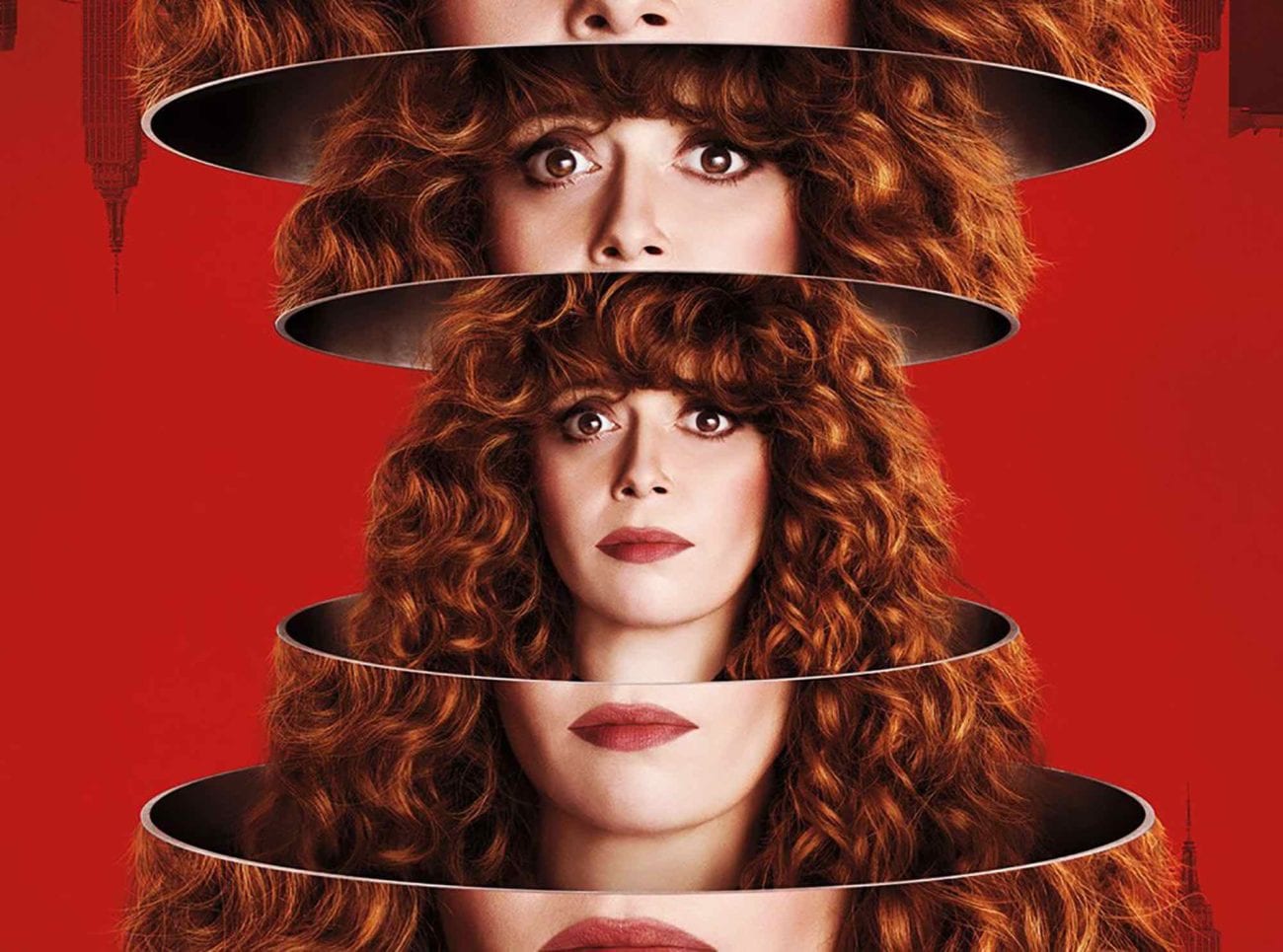 Everything we want to see in ‘Russian Doll’ S2

We were stoked to see that Netflix’s crazy fantasy comedy show Russian Doll is getting a second season, as it quickly became one of our favorite shows on Netflix when it premiered. The Natasha Lyonne-led show focuses on a NYC woman who dies again and again in successive repeats of her 36th birthday party and has to try and find a way to stop it.

Combining the time loop story we’ve seen before with unique twists and dark humor, it’s not hard to become addicted. Lyonne’s cheeky, sarcastic Nadia is the perfect character to lead us through this nightmare, giving us iconic lines and looks that easily became the talk of social media. 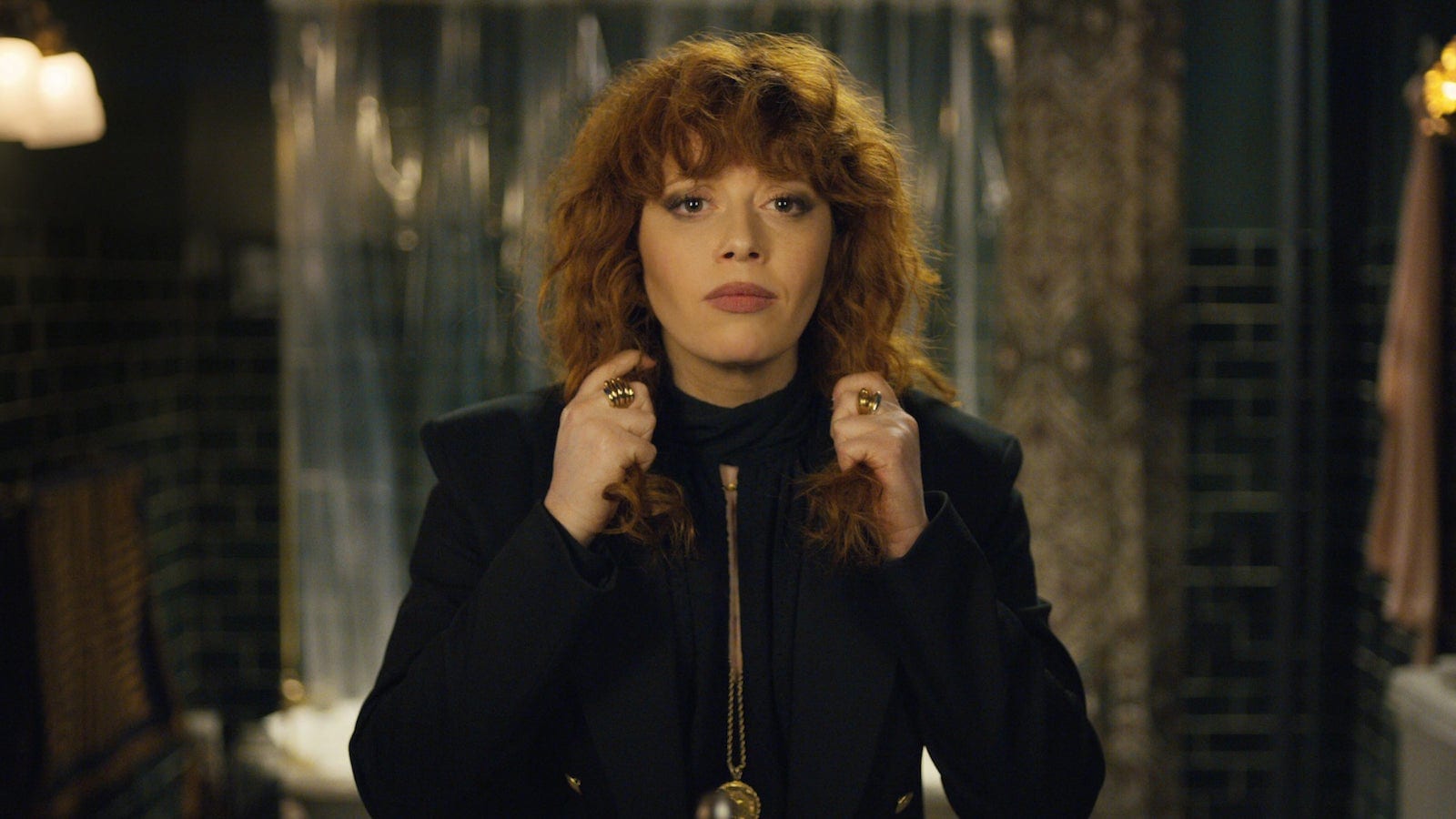 The first season dropped with little warning back in February and has blown up since then – not a surprise if you’ve watched it. With such an interesting take on its time loop concept, we’re super excited to see a new season, especially after Lyonne herself described season two as the “same show, just weirder”.

What lies in Nadia’s future? We have some ideas of what we want out of season 2. If you haven’t finished season 1 though, spoilers await you below. 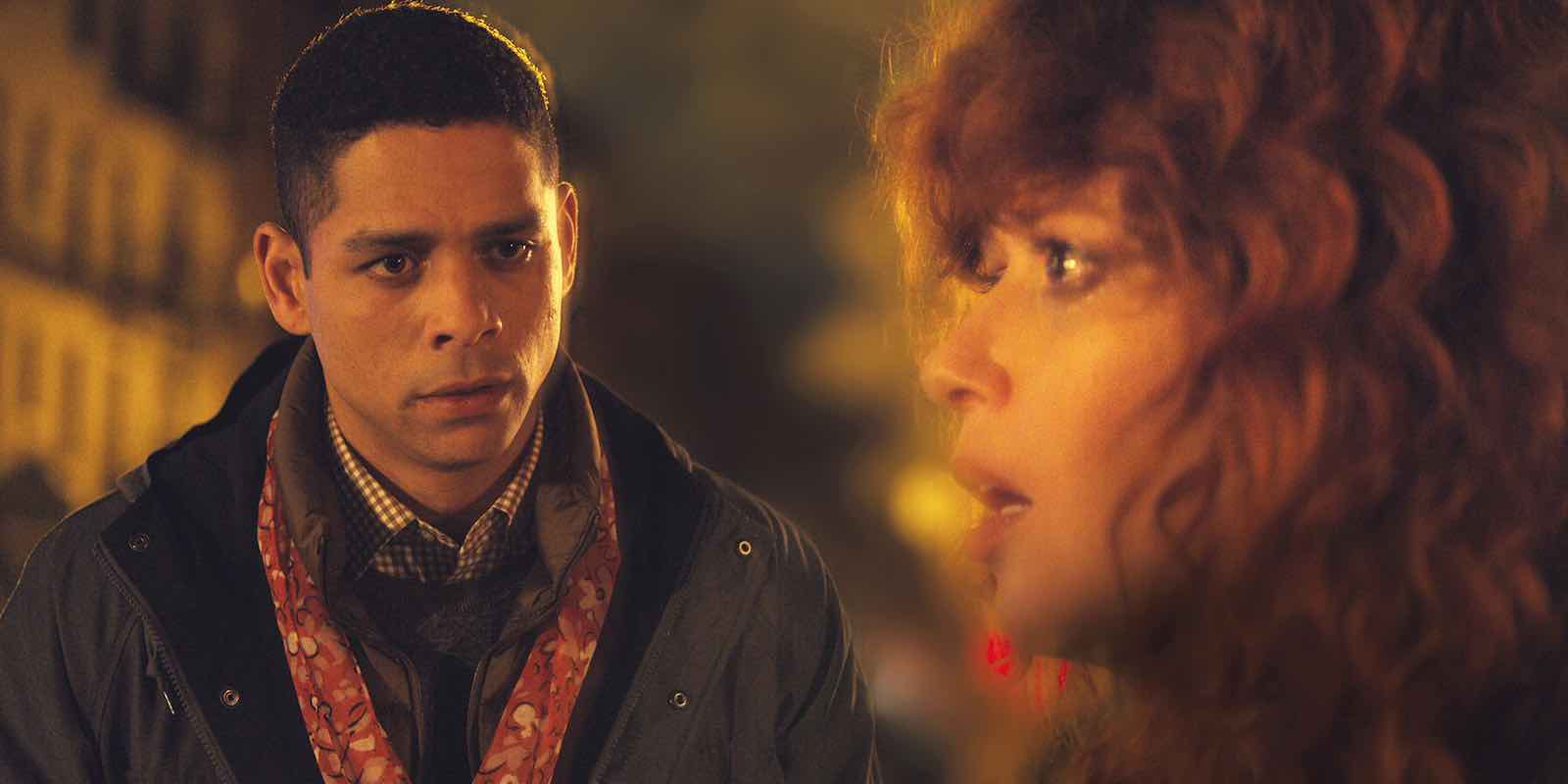 More of Nadia & Alan together

Season one ends with Nadia & Alan (Charlie Barnett) helping each other in two separate timelines and what seems like freedom from their time loop nightmares. The pair has great chemistry together, so we’re not ready to say goodbye to them – although we only spent four hours with them before.

Even if they’re not the center of attention, we want to see a sneak peek of what their lives outside of the time loop are like at a minimum. 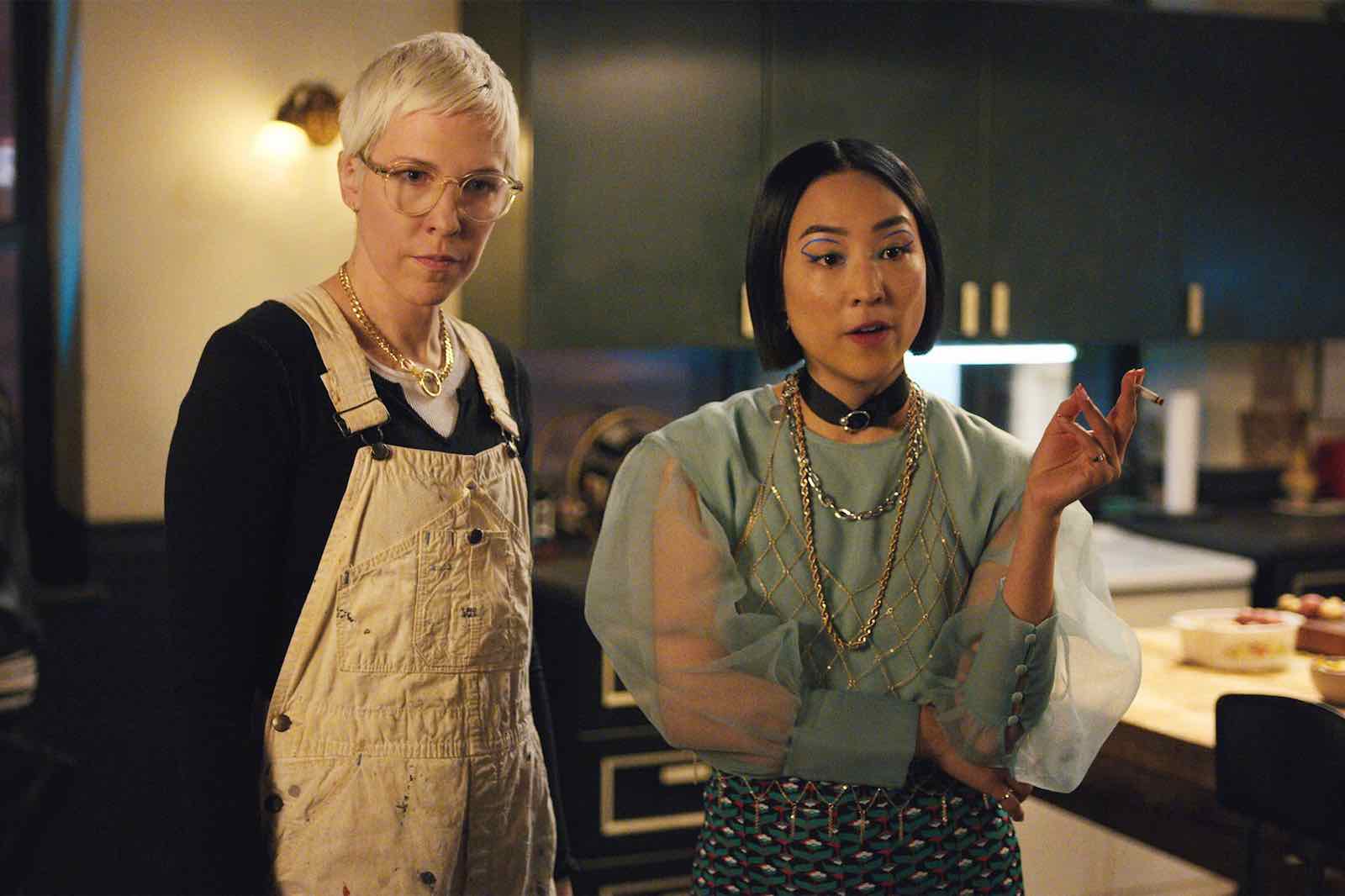 A new victim character becoming involved in the time loop

There are a lot of unsung side characters throughout the eight-episode season of whom we’d love to see more. What better way to give them more attention than dragging them into the time loop nonsense?

What if Nadia has to guide Lizzy or Maxine through surviving, while also telling them about how bad that 36th birthday party was? Or if Horse gets stuck and Nadia has to help him again? Plus, they can explore what connects the three characters and see if it relates to the time loop science. Speaking of which . . . 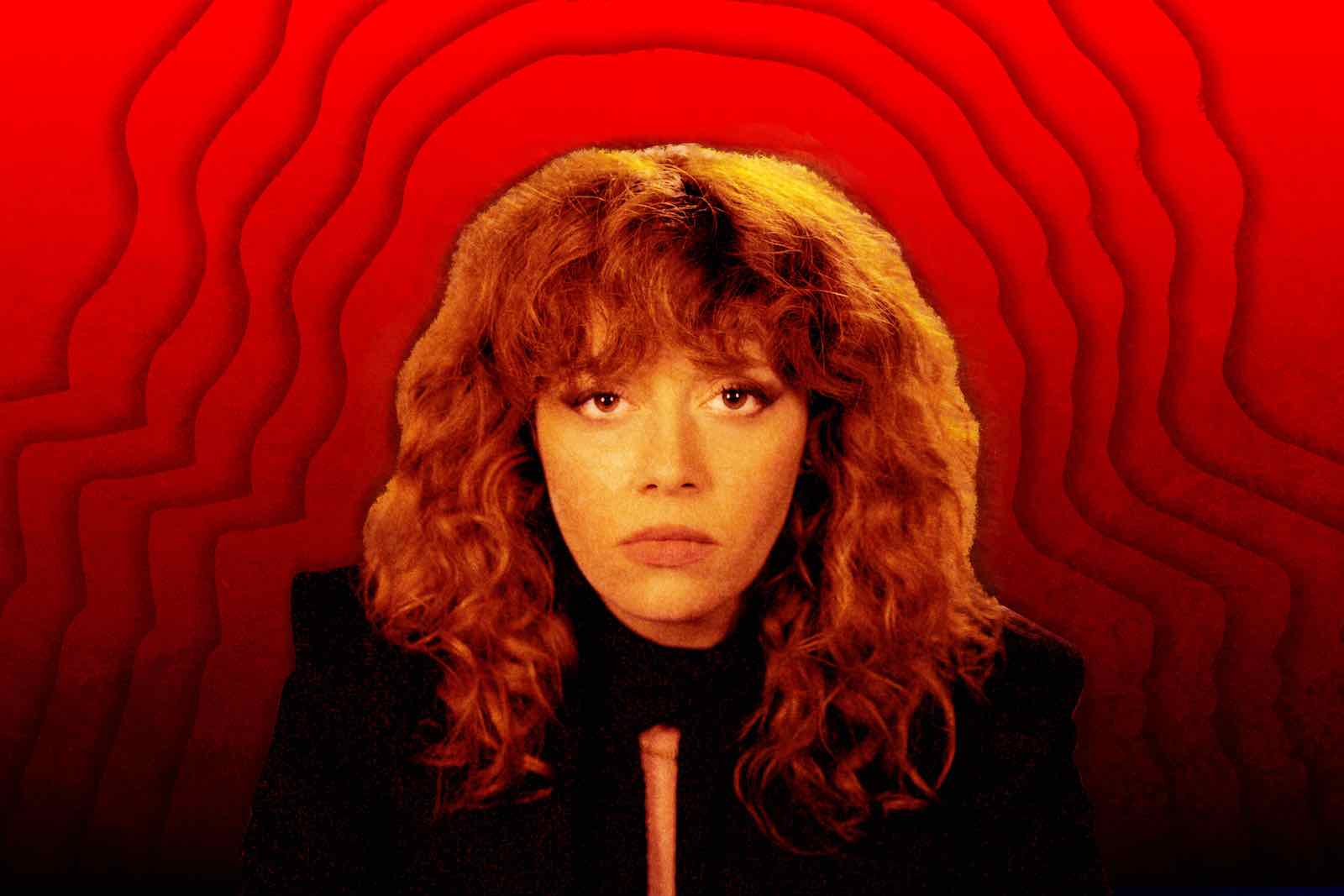 A closer look at the time loop science

Part of the enjoyment of this show is how vaguely the time loop is explained. Netflix is good at designing some crazy sci-fi concepts that leave our brains dizzy, and this show is no different. We never find out why Nadia & Alan were forced to relive their days over and over again, or how they were supposed to figure out that to free themselves they had to save each other.

So some more clarity into the science behind Russian Doll would be great. 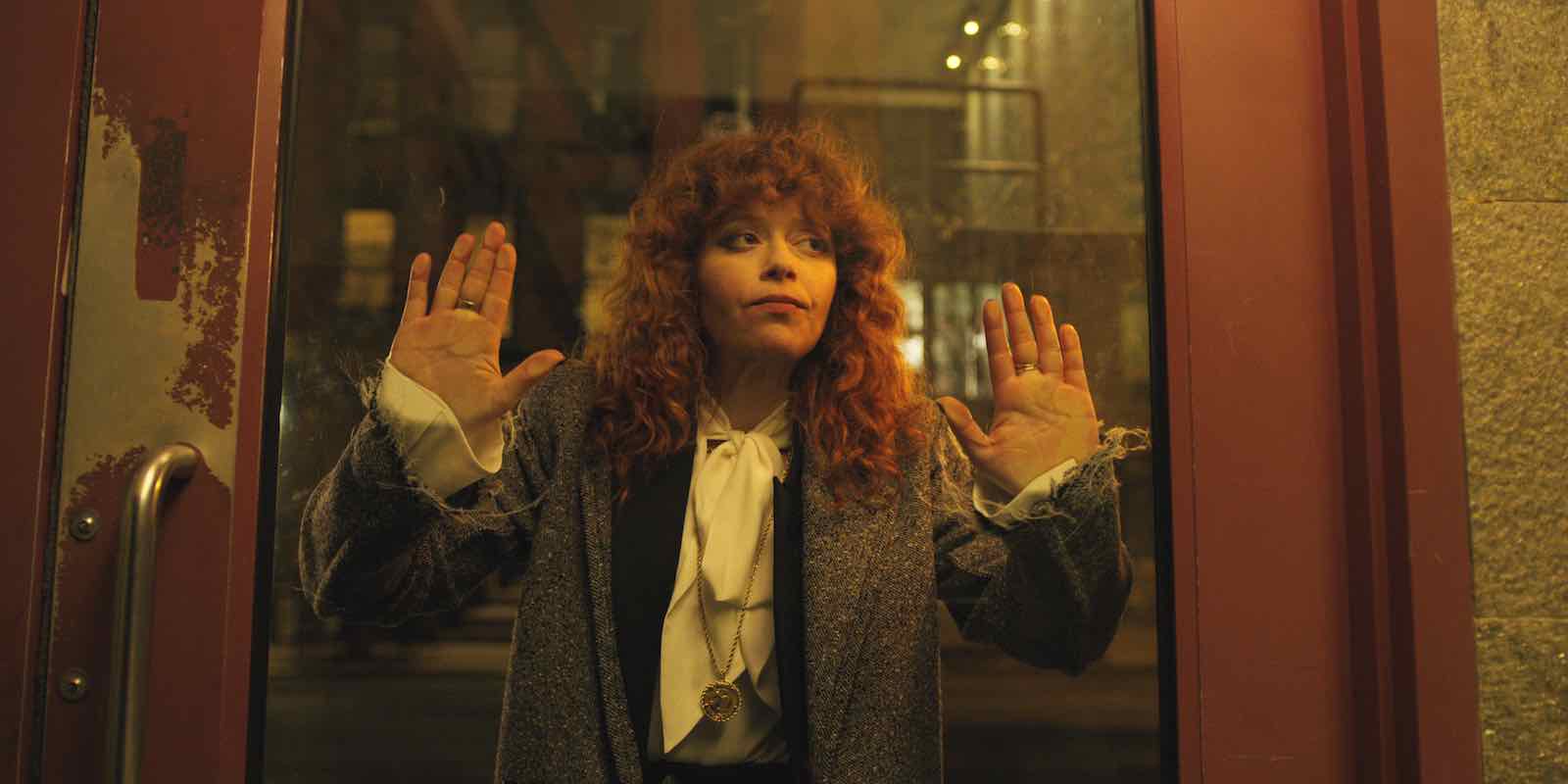 This one is a given, but we’re putting in on here just because we loved everything about the NYC aesthetic created in the first season. The stylish lofts, boastful attitudes, and fabulous outfits had us in a New York state of mind. No matter who the lead character is, his or her apartment better be as stylish as Nadia’s.

More downtown Manhattan, please! Even if we can just get a flashback to Nadia’s killer apartment, that’d be groovy. 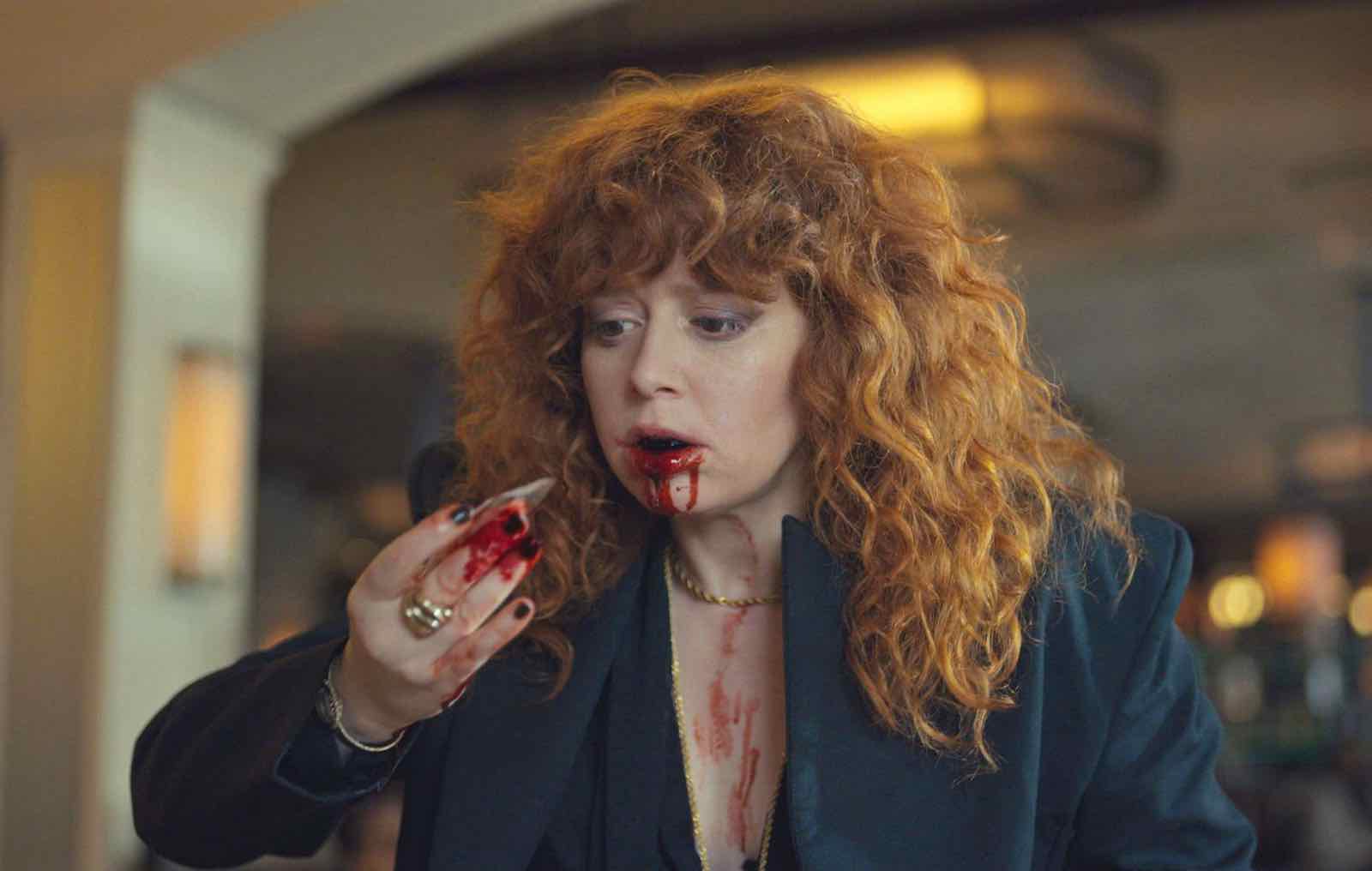 The music in the first season brought to life the world and the tone the creators wanted, and had us rocking out, too. It was hard to get sick of “Gotta Get Up”, even if we heard it a million times (because it’s just a jam).

The variety of music had something uniquely suited to every moment, from French EDM to indie & synth rock, to even “Crimson and Clover” which has been everywhere recently. We expect just as killer of a soundtrack in round two.