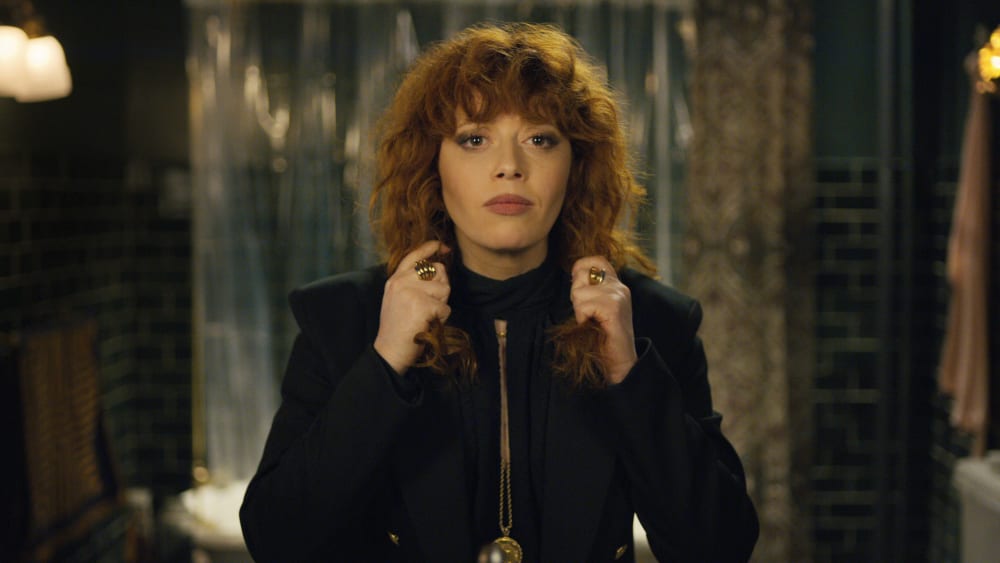 You know the drill by now, bingewatcher. Let’s get you clued up on your upcoming schedule of new & returning releases this week.

Last time we saw superhero madness take back control of the CW, with both Black Lightning and Arrow dropping their mid-Season premieres after the Christmas break. We also saw a massive turn out from Netflix, who released the long-awaited finale to the last season of Unbreakable Kimmy Schmidt, as well as finally bringing their cracking political miniseries Black Earth Rising to international audiences.

We’ve got a quieter turnaround this week, while networks wait for their current shows to build up steam before launching their big players. But keep on the lookout for some sleeper hits as we move into February, cause we think you might be able to find some hidden gems in the biggest streamers’ new slates. 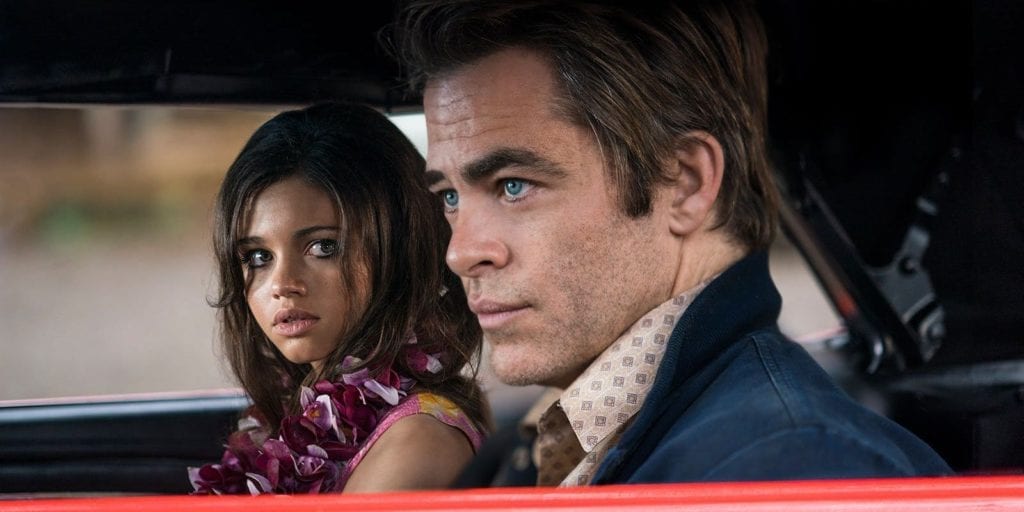 I Am the Night (TNT)

Wonder Woman director Patty Jenkins re-teams with Chris Pine for a thrilling new miniseries. Inspired by a true life case from the book One Day She’ll Darken by Fauna Hodel, the six-episode dramatisation of one of the 1960s most baffling cases follows Hodel herself as a 15-year-old runaway whose search for identity leads her to corruption, lies, and the Black Dahlia murder.

Jenkins takes up directing duties for the first two episodes, with Victoria Mahoney (Yelling to the Sky) and crime veteran Carl Franklin (High Crimes) continuing the season. Set to conclude in late February, prestige TV is coming thick & fast this year, and I Am the Night promises to start off your 2019 viewing with an adrenaline-fuelled heartbeat. 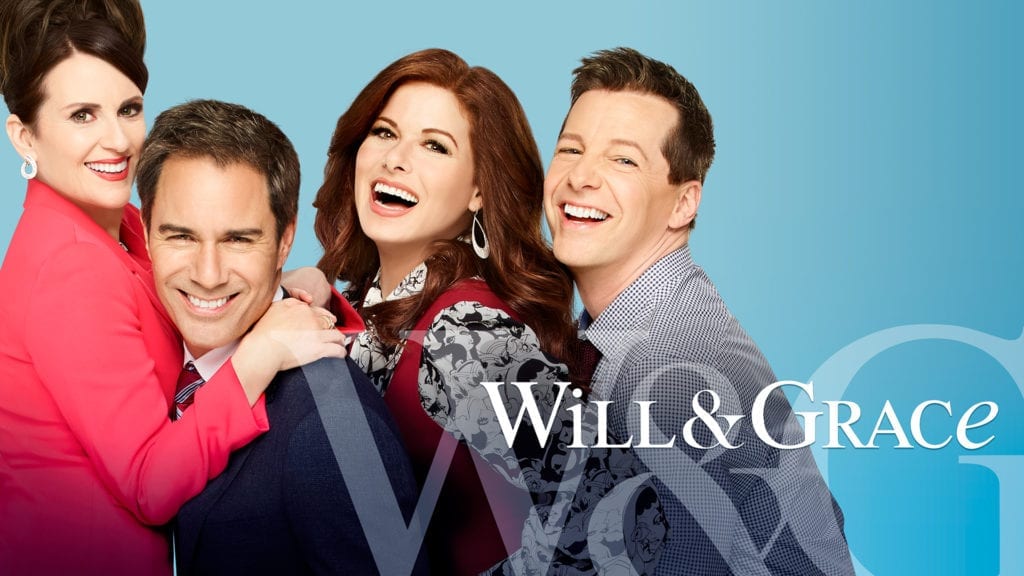 Classic sitcom resurgence proves its cast can still hit home runs every week. Eric McCormack, Debra Massing, Megan Mulally and others all return from the original eight-season run, which has now been renewed for tenth and eleventh seasons. 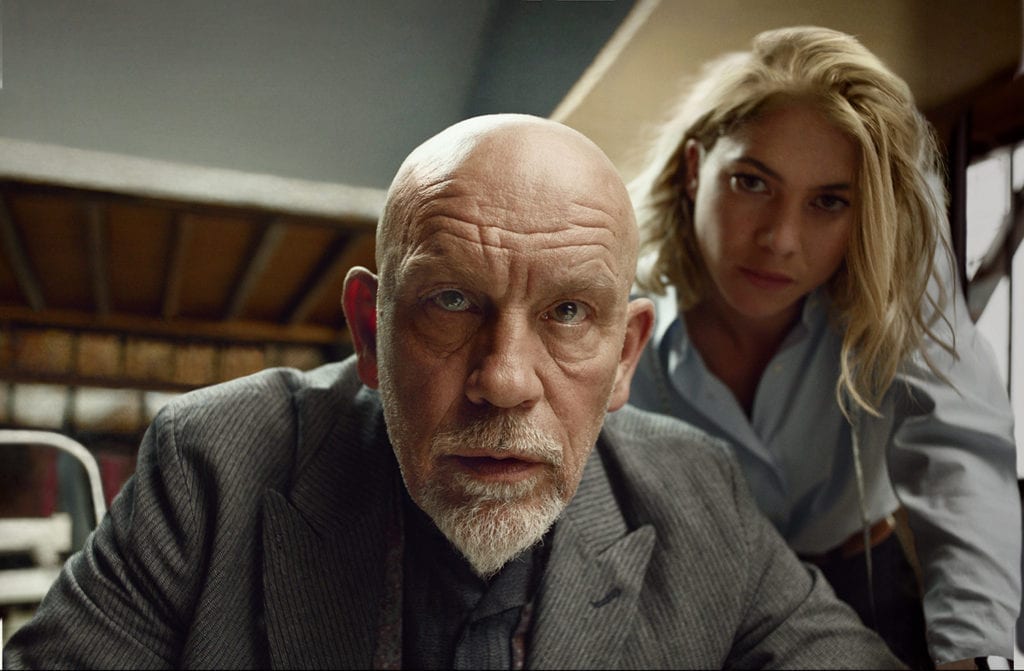 Now David Suchet has stepped down from his iconic detective role, Brit TV was desperate for another picture perfect Hercule Poirot for the remaining Agatha Christie novels that haven’t been given the slick miniseries treatment. They may have find the surprising yet ideal casting in John Malkovich (Bird Box), who steps up as a cooler, more damaged, and slightly less portly take on the Belgian sleuth.

Airing the three days after Christmas in the UK, a holiday murder mystery has been a tradition across the pond for a number of years now, so don’t expect the prestige levels of The Night Manager or Patrick Melrose. The ABC Murders received very strong reviews, though, and it at least makes a nice change from Kenneth Branagh’s overly sexy, blockbustered-to-hell Murder on the Orient Express. Also stars Harry Potter alums Rupert Grint and Shirley Henderson. 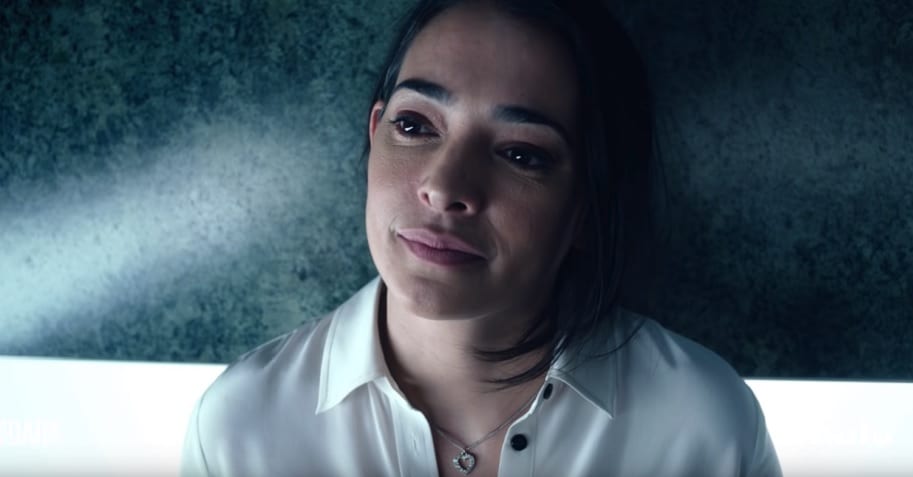 Into the Dark: Down (Hulu)

Brand new anthology horror series that’s not quite as mind-melting as Black Mirror but still promises to send a few shivers down your spine. The series doesn’t overstay its welcome, with each episode being released a month apart to cleverly tie-in with the coinciding holiday. In the upcoming Valentine’s Day episode Down, an unlikely romantic pairing find themselves trapped in an elevator with some horrifying results. 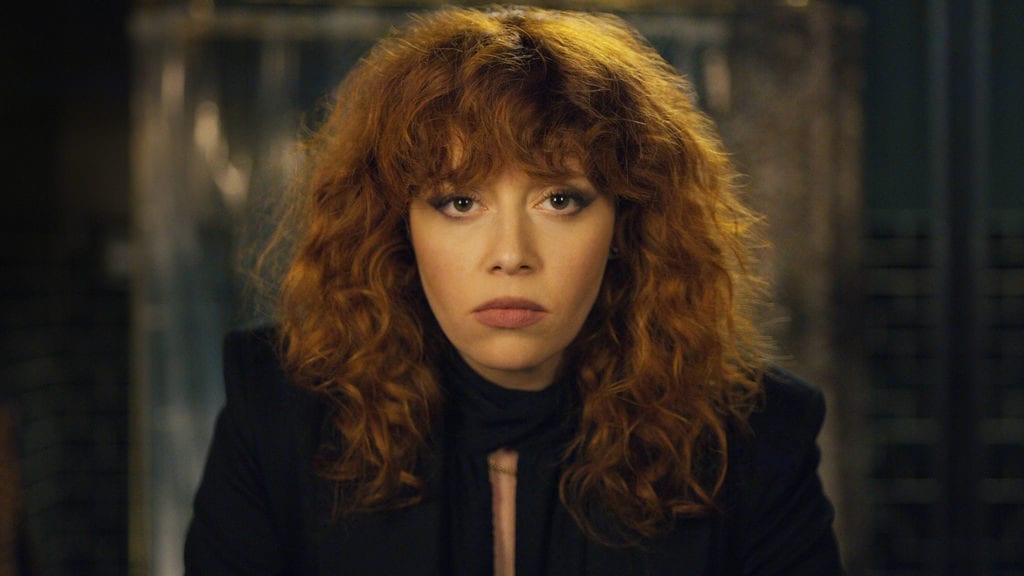 Ever felt you were at a party you just couldn’t escape from? Natasha Lyonne (Orange Is the New Black) is experiencing just that, except instead of dubious cocktails, pounding music, or irritating guests her biggest problem is she keeps dying and coming back right at the start.

From Amy Poehler and Leslye Headland, Russian Doll is an upcoming Netflix original that looks like it’s giving the premise of Groundhog Day four shots of tequila, a handful of profanities, and a kick in the nuts before sending it on its way. Also stars Greta Lee (The Good Fight), with guest appearances from Chloë Sevigny (Lean on Pete). 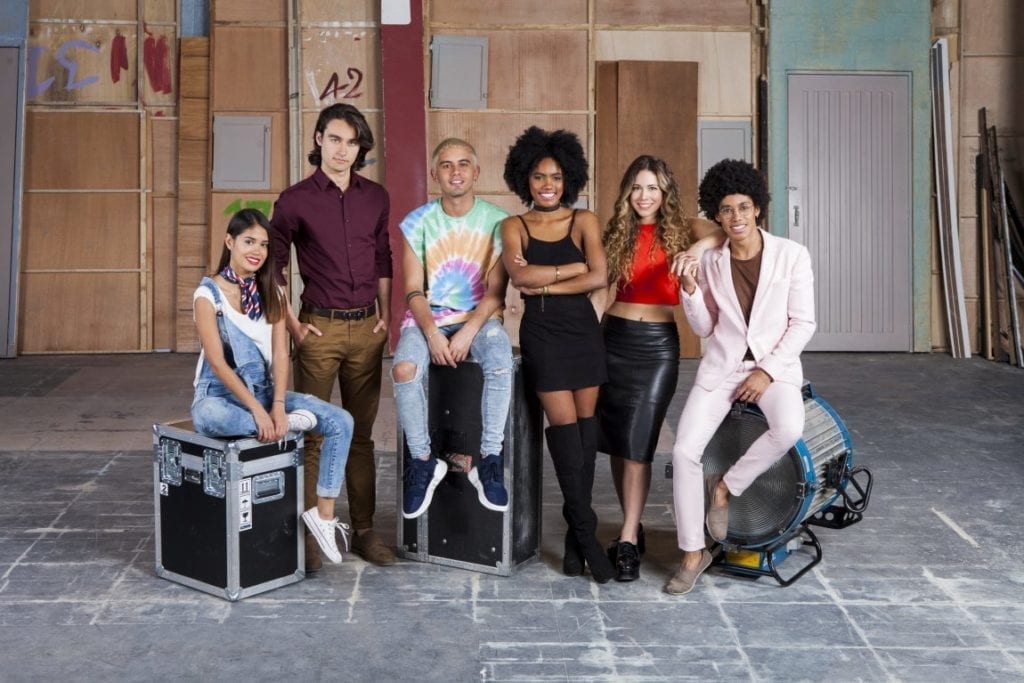 Supernatural Colombian series about an Afro-Latina witch from the 17th Century who manages to time travel to the present day to escape a grisly fate. If you enjoyed The Chilling Adventures of Sabrina but thought the dark color palette and moody themes sometimes took itself a little too serious, look no further than Siempre Bruja.

Its premise features a similar blend of adolescent angst & occultish conflict, though its Cartagena setting and playful sense of humor should make this new international series far less portentous than your average prestige drama. Could be a must for those looking for a gateway into foreign language television.