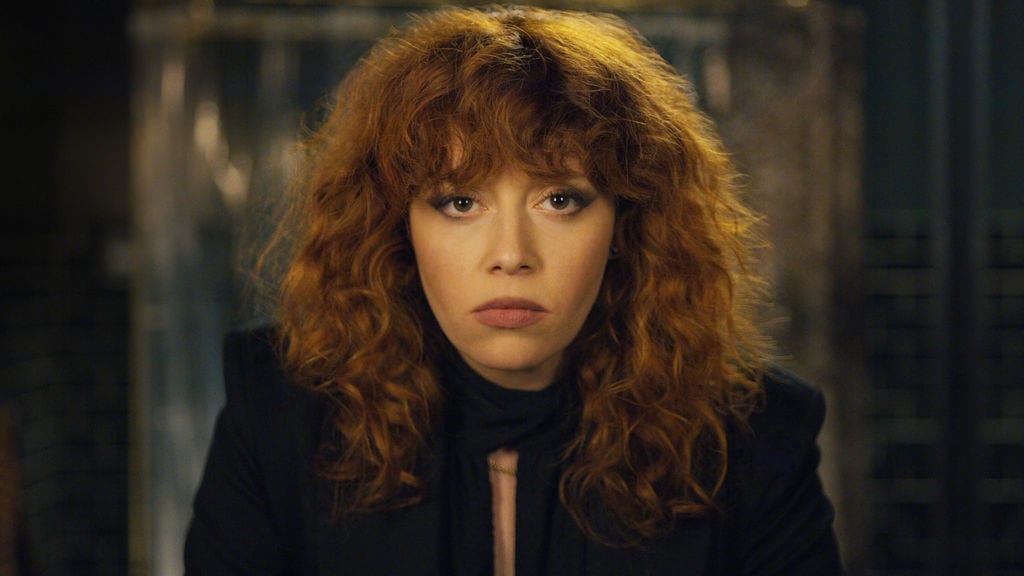 Watch it on Netflix: Ever felt you were at a party you just couldn’t escape from? Natasha Lyonne (Orange Is the New Black) is experiencing just that, except instead of dubious cocktails, pounding music, or irritating guests her biggest problem is she keeps dying and coming back right at the start. From Amy Poehler and Leslye Headland, Russian Doll is an upcoming Netflix original that looks like it’s giving the premise of Groundhog Day four shots of tequila, a handful of profanities and a kick in the nuts before sending it on its way. Also stars Greta Lee (The Good Fight), with guest appearances from Chloë Sevigny (Lean on Pete).