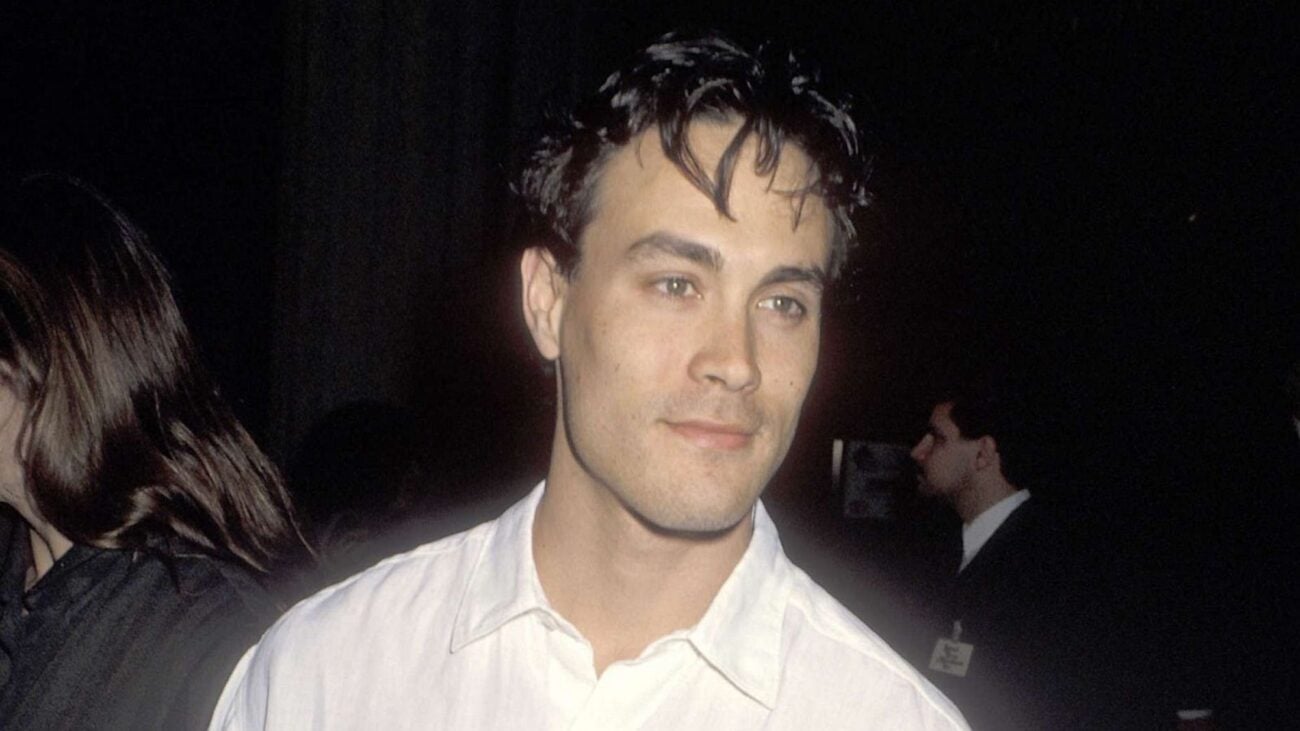 For all the glitz & glamor of making a movie, safety onset is no joke. Too many lives are on the line when things go wrong. Nowhere is this more apparent than with the recent accidental shootings on the set of Joel Souza’s Rust.

In March 1993, the death of actor & martial artist Brandon Lee shocked the entertainment industry. Lee was working on the set of his breakthrough movie The Crow when he was shot & killed with a faulty prop gun.

On October 21st, cinematographer Halyna Hutchins suffered a similar fate on the set of Rust. The recent incident as well as people recalling Lee’s death have sparked a major conversation around set safety. 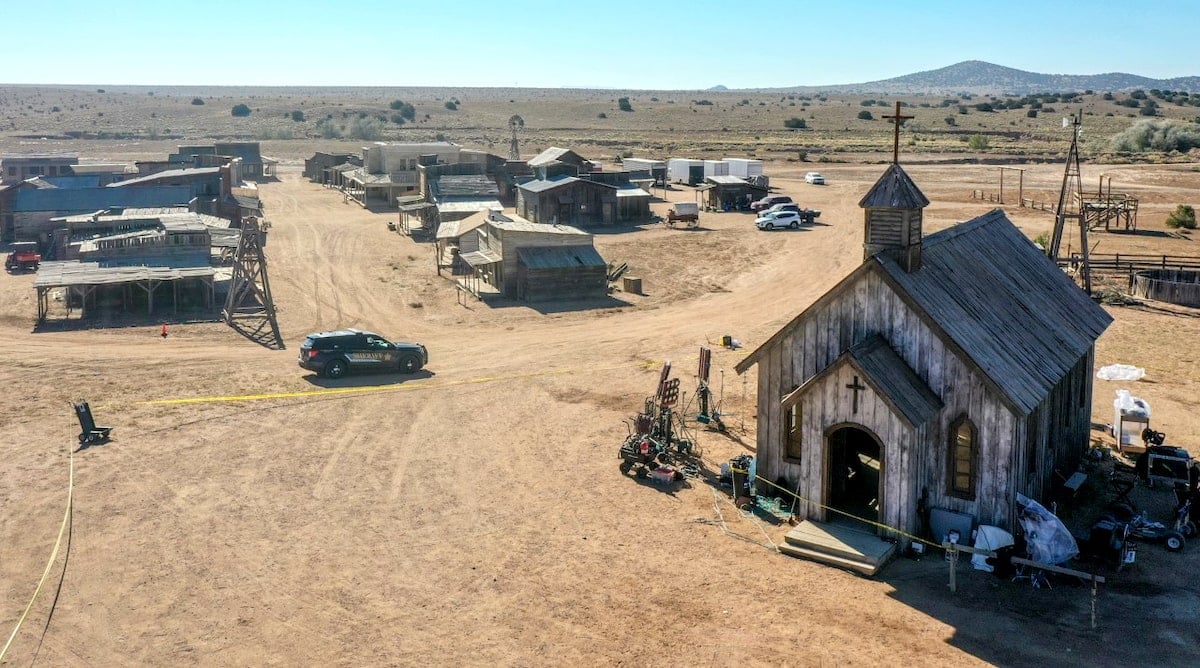 The production for Rust has been suspended indefinitely. The shooting itself has many people recalling the death of Brandon Lee, son of legendary martial artist Bruce Lee. Similarly, the twenty-eight-year-old Brandon was accidentally killed with a faulty prop gun.

The tragic incident has given new energy to discussions around making movie sets more safe. However, it’s also brought Halls’ past discrepancies to light. It’s not the first time Halls’ on-set safety practices have been called into question. 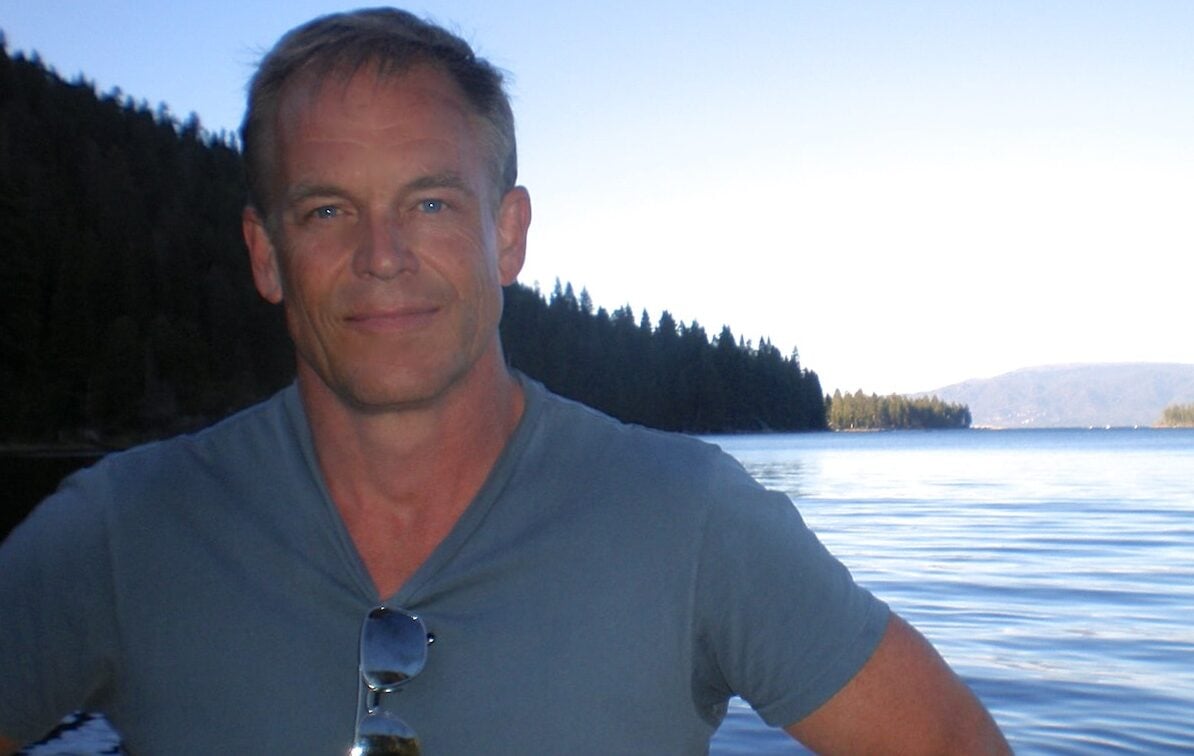 Halls has been the subject of previous complaints around safety on set. In 2019, prop maker Maggie Goll filed a complaint against Halls. Goll claimed Halls was not following safety protocols for weapons & pyrotechnics while filming Hulu’s Into the Dark.

On the day of the Rust shooting incident, six members of the camera crew walked off the set. They were protesting work conditions, claiming improper gun safety practices. Yet, Halls’ safety practices – or lack thereof – aren’t the only ones in question.

Armorer Hannah Gutierrez-Reed had been accused of recklessly handling weapons prior to working on Rust. Gutierrez-Reed allegedly handed an unchecked prop gun to an eleven-year-old actress while filming Nicolas Cage’s The Old Way. 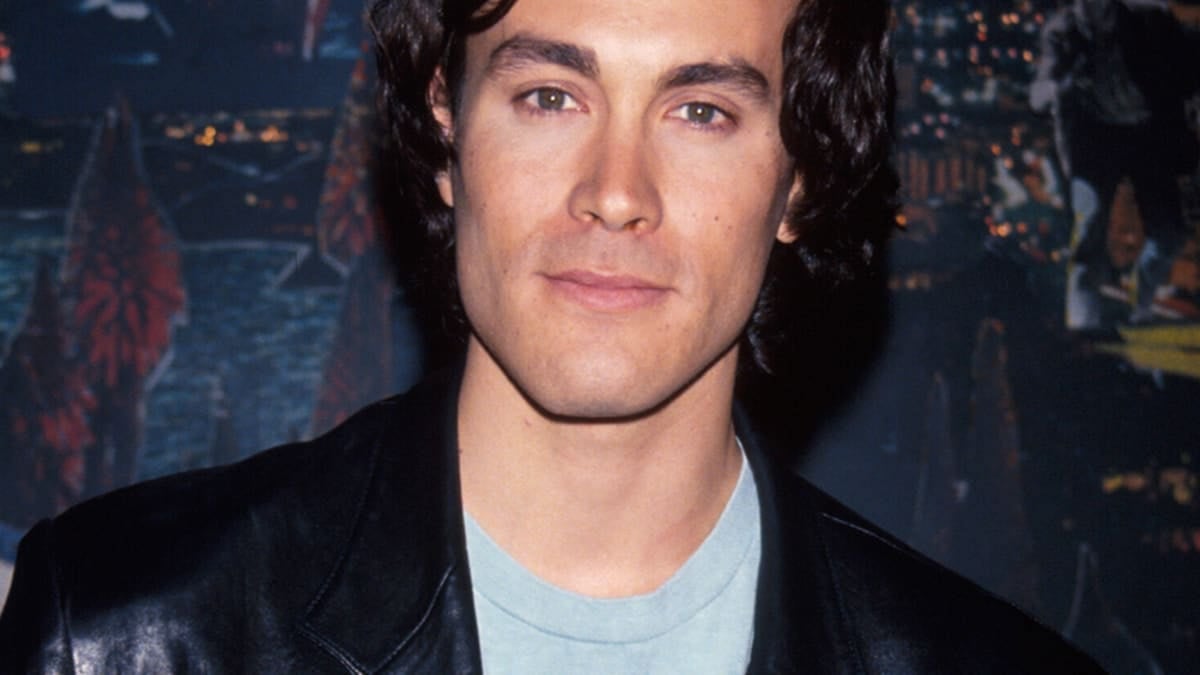 The death of Brandon Lee occurred while the son of legendary martial artist Bruce Lee was working on The Crow. Improper handling of a prop gun led to Lee’s untimely death. Rather than starting a conversation around set safety, it prompted conspiracy theories.

In early October, actress Ruby Rose finally revealed their reasons for leaving the role of Batwoman on the titular CW show Batwoman. They suffered a serious neck injury while allegedly working under dangerous & abusive circumstances.

Warner Bros. responded by accusing Rose of antagonistic behavior onset. Neither Rose’s nor Warner Bros.’s claims have been confirmed. However, Rose has joined Ray Fisher in accusing Warner Bros. of creating a toxic work environment. How can a crew member seek justice for unfair treatment onset when even actors struggle to do the same? 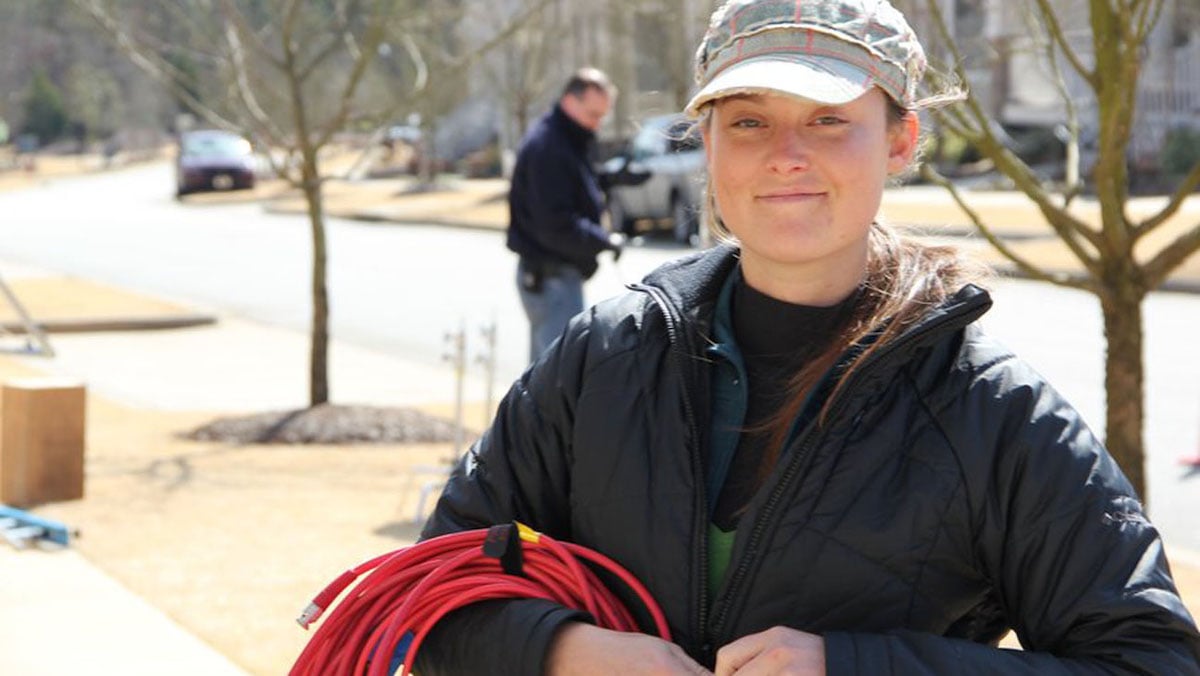 In 2014, director Randall Miller was sentenced to two years in prison after pleading guilty to involuntary manslaughter. Miller was directing Midnight Rider when assistant camera operator Sarah Jones was killed in a train accident.

Occupational Safety & Health Administration (OSHA) served the production a fine of $74,900 for the safety violation. The production team allegedly didn’t have permission to shoot on train tracks in the first place.

As the death of Brandon Lee demonstrates, incidents of serious injury onset usually fly under the radar. However, due to the recent Rust shooting, Miller’s arrest may have set a precedent for how such unfortunate & tragic incidents are handled in the future. 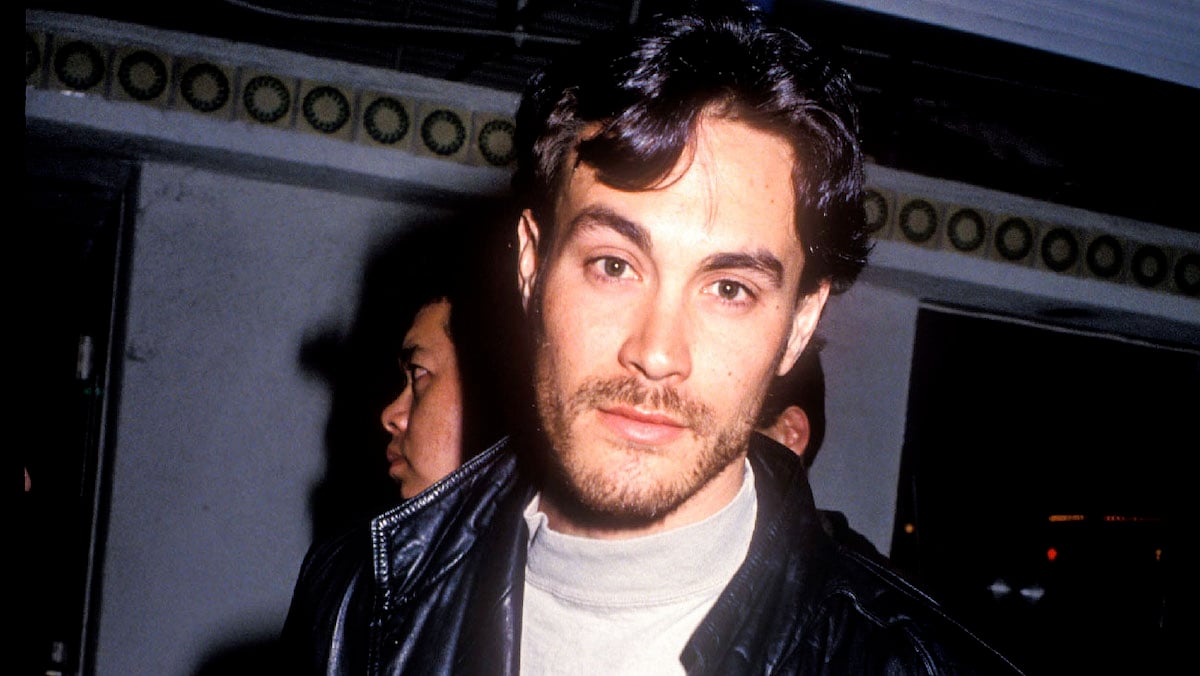 Yet, one may wonder why such legislation wasn’t introduced after the death of Brandon Lee. In 2016, the Associated Press uncovered unsettling statistics around onset injuries & deaths.

According to their research, at least forty-three people had died since 1990 as a direct result of onset injuries. Lee wasn’t the first actor to die onset and Hutchins wasn’t the first crew member to die because of onset negligence. With the new legislation under consideration by California, though, they might hopefully be the last. 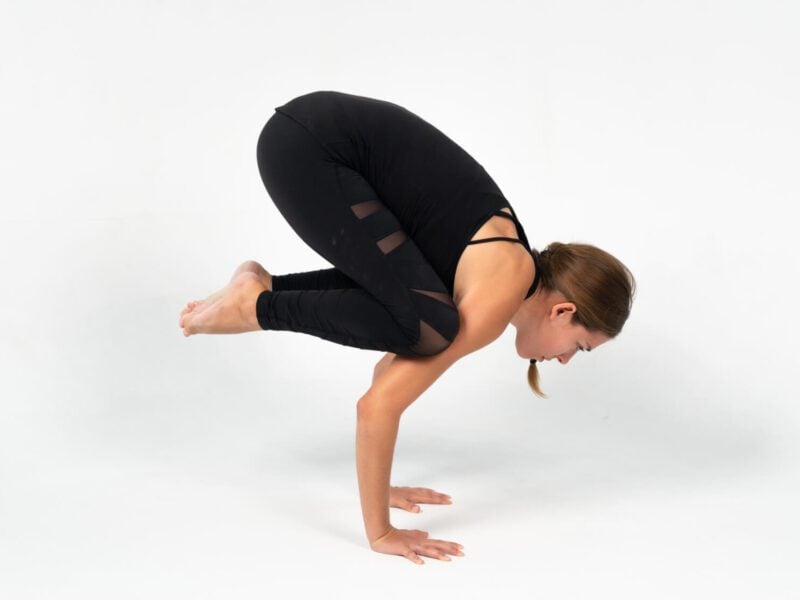 Is the “crow” the hardest yoga pose ever? 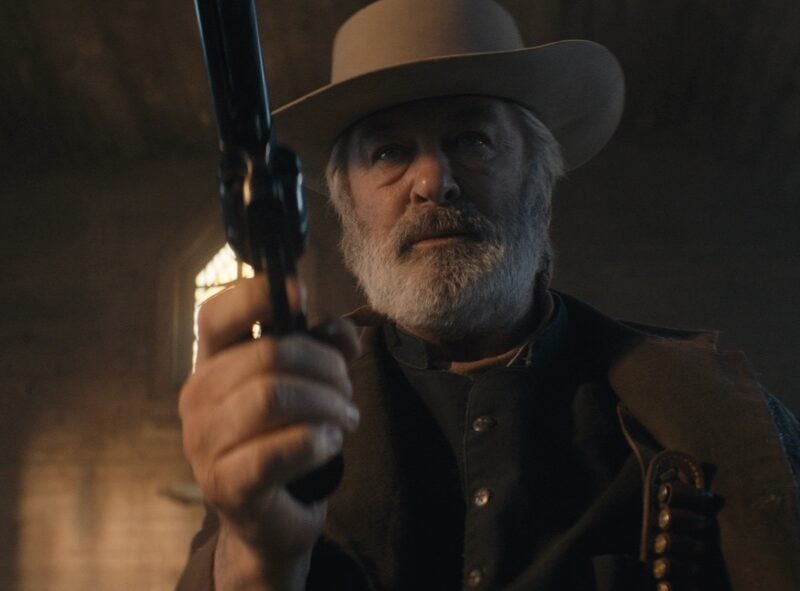 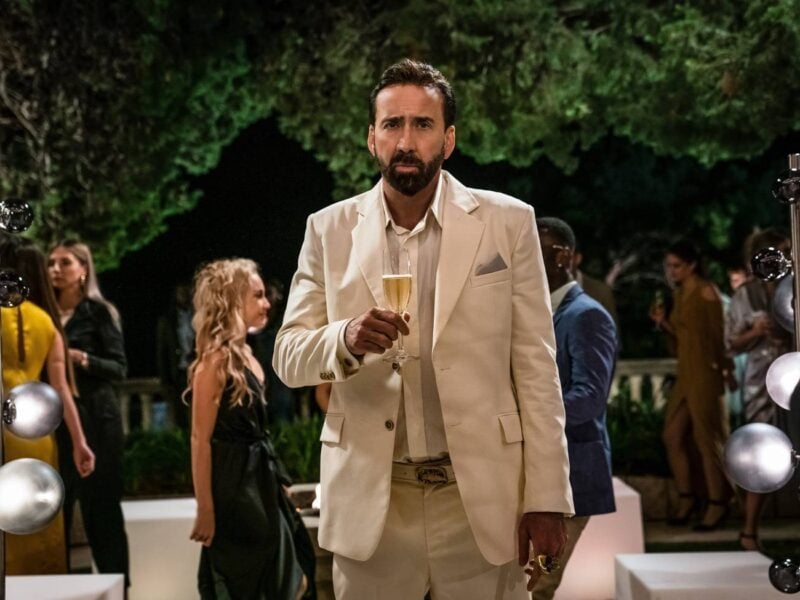