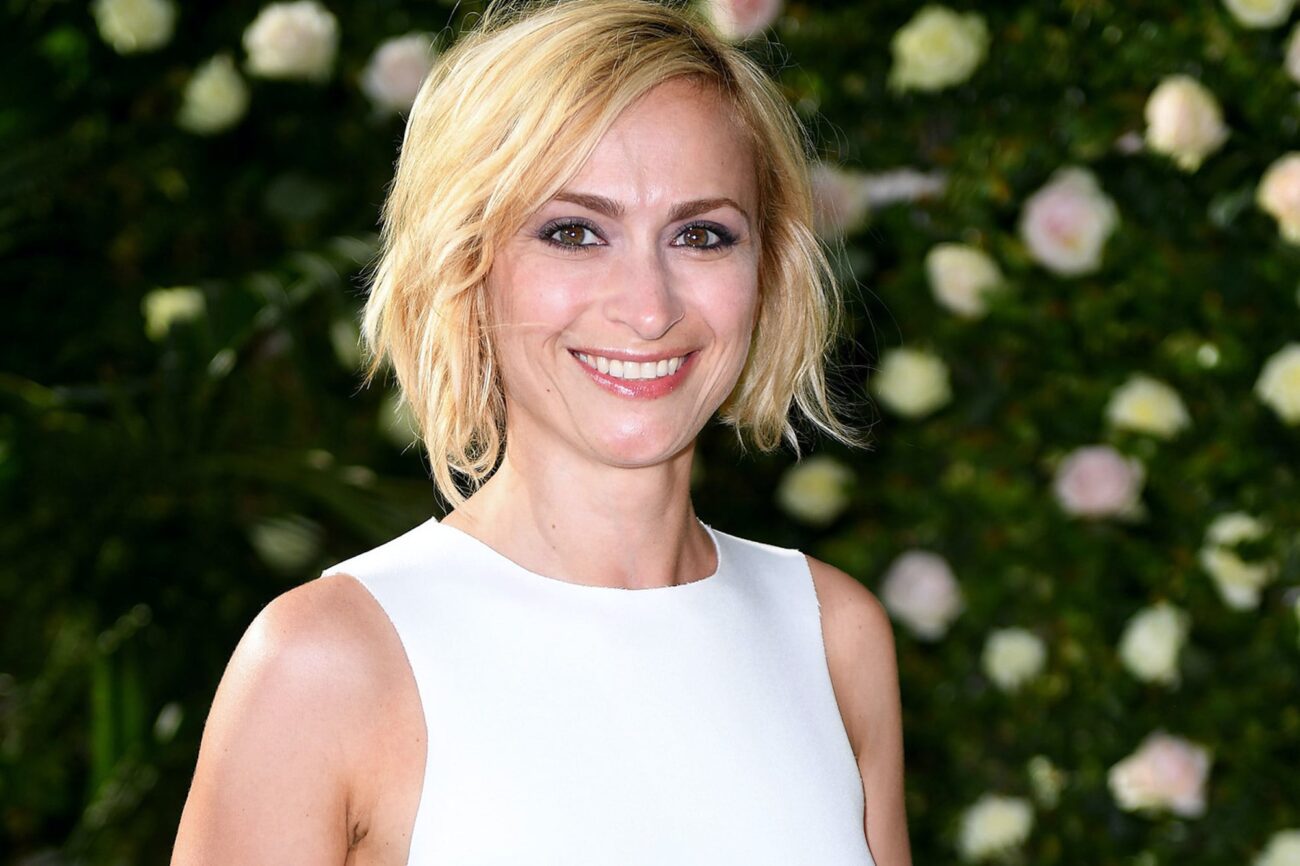 Who was Halyna Hutchins? What went wrong during ‘Rust’ filming?

Tragedy is unbiased. No matter who you are, what your background is, or how much money you have, tragedy doesn’t discriminate. It can find you, and it can change your life forever. Every year news reports surface about celebrities & well-known people dying too soon due to a myriad of reasons.

When tragedy strikes Hollywood, the media is seemingly never-ending. Whether it’s dangerous like John Rhys-Davies almost dying from Cholera on the set of Raiders of the Lost Ark or fatal like Brandon Lee dying as a result of live ammo being fired instead of blanks, movie sets are more dangerous than people realize.

One of the reasons people don’t realize movie sets are so dangerous is because significantly less media is given to those accidents where a star is not involved. Most people don’t know that a crewman died on the set of Rambo: First Blood Part 2. Thursday night became the next on a list of set tragedies, resulting in the death of cinematographer Halyna Hutchins. 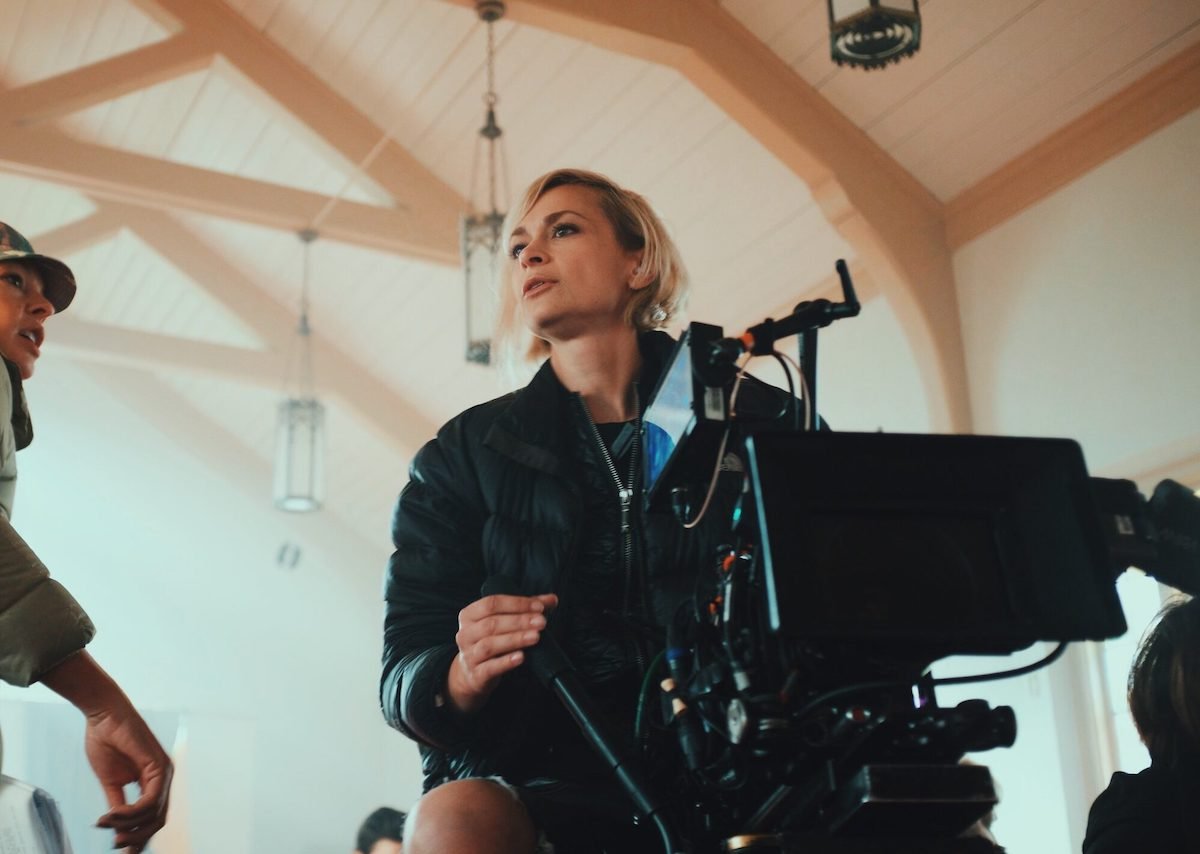 Who is Halyna Hutchins?

Halyna Hutchins was a Los Angeles-based cinematographer. She was born in Ukraine but grew up on a Soviet military base in the Arctic Circle. This upbringing created a childhood she described as being “surrounded by reindeer and nuclear submarines.” It was only a matter of time before she ended up in the movie business with a beginning like that.

She received a graduate degree in international journalism from Kyiv National University in Ukraine before graduating from the American Film Institute’s conservatory in 2015. Hutchins was named a Rising Star of 2019 by American Cinematographer. She worked on many films, including documentaries in Britain, Blindfire, and Darlin, before joining the crew of Rust.

“Halyna Hutchins was a ray of light. Always smiling, always hopeful,” according to a statement. “She decided early on she would take the craft of cinematography by storm and the last couple of years proved she was well on her way. Her talent was immense, only surpassed by the love she had for her family. All those in her orbit knew what was coming; a star director of photography, who would be a force to be reckoned with.” 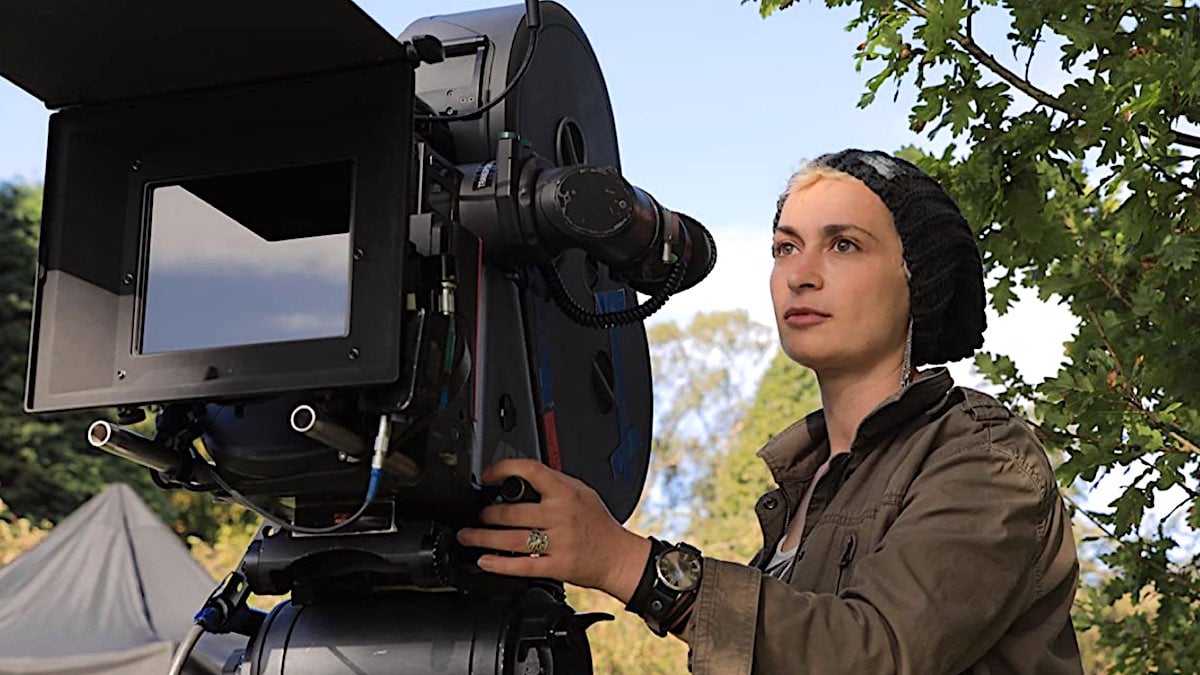 What happened to Halyna Hutchins

On the set of Rust, actor & producer Alec Baldwin fired a prop gun that accidentally killed Hutchins (42) and injured debut director Joel Souza (48). Hutchins was rushed to an Albuquerque hospital, where she was pronounced dead. Souza was later released from a Santa Fe hospital and is expected to make a full recovery.

“A single live round was accidentally fired on set by the principal actor, hitting both the Director of Photography, Local 600 member Halyna Hutchins, and Director Joel Souza,” the International Alliance of Theatrical Stage Employees (IATSE) Local 44 said in an email to its members.

The Santa Fe New Mexican reported that Baldwin was seen Thursday outside the Santa Fe County Sheriff’s office in tears. Photos released show him bending over at a curb, and another shows him speaking into a phone. Baldwin made a statement on Friday that showed support for the family of the victims. 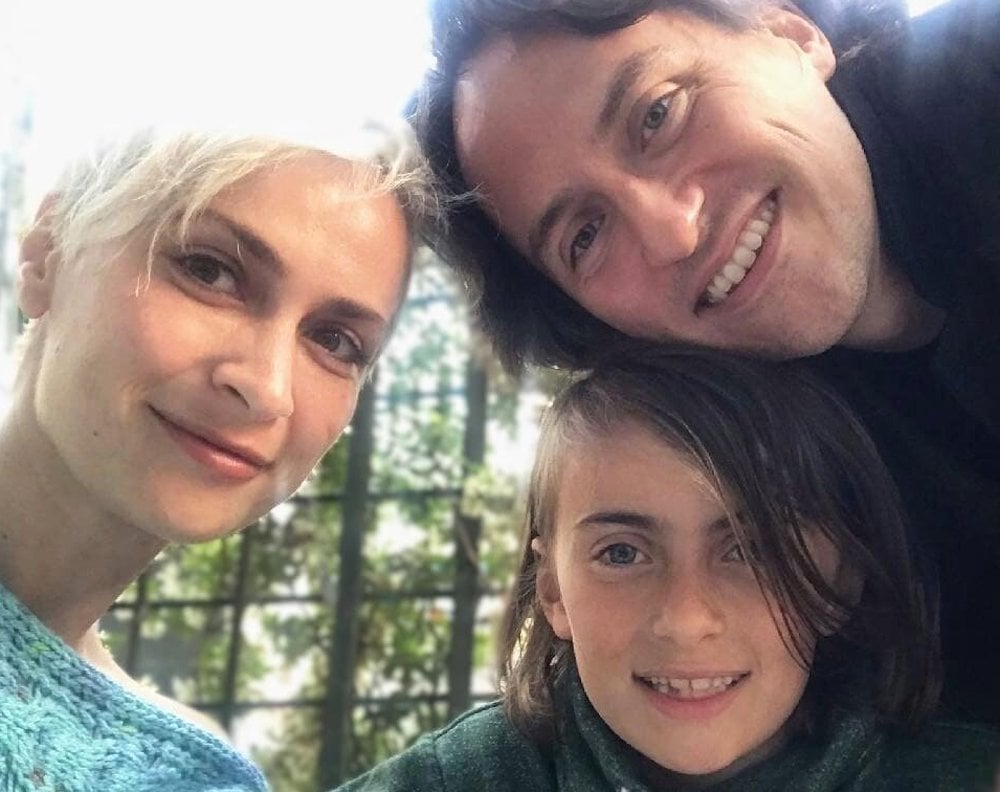 “There are no words to convey my shock and sadness regarding the tragic accident that took the life of Halyna Hutchins, a wife, mother, and deeply admired colleague of ours,” Baldwin tweeted.

He added: “I’m fully cooperating with the police investigation to address how this tragedy occurred, and I am in touch with her husband, offering my support to him and his family. My heart is broken for her husband, their son, and all who knew and loved Halyna.”

At this time, no charges have been filed against Baldwin or anyone else on set. It’s believed to be an accident, but the sheriff’s department added the investigation is ongoing. 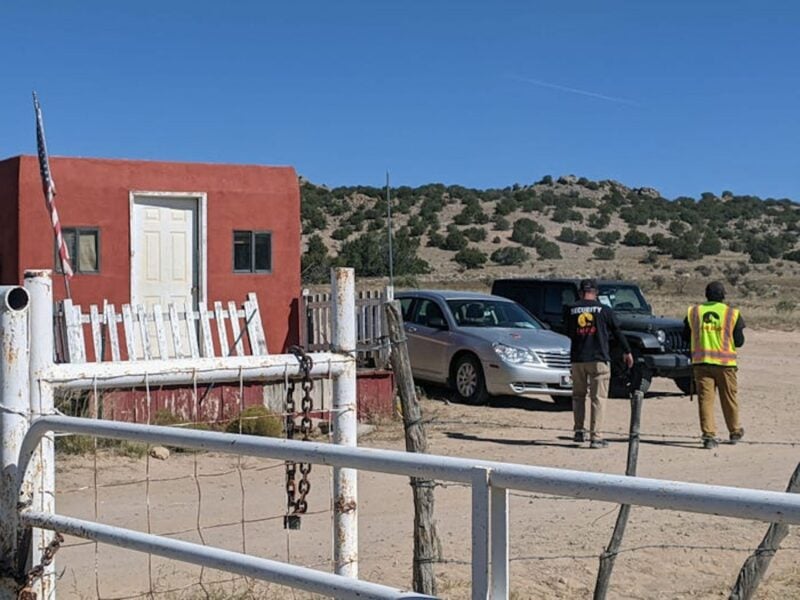