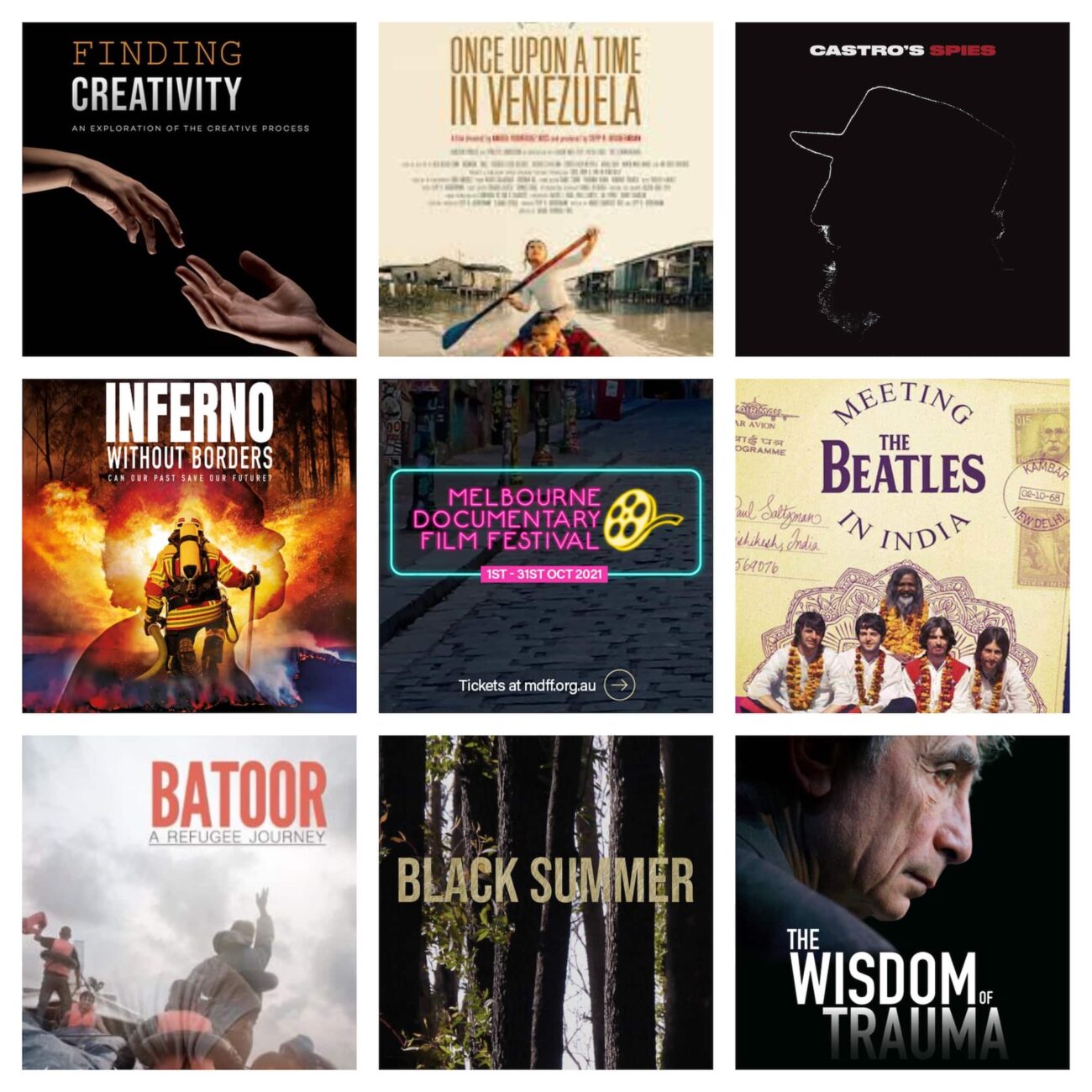 A good documentary manages to be every bit as entertaining & compelling as your favorite fictional drama, while also teaching you about something new. The upcoming 6th Melbourne Documentary Film Festival will expose its audience to some of the greatest Australian filmmakers and some of the best documentary films currently screening in the world.

If you’re a documentary fan bemoaning the fact that you don’t live anywhere near Melbourne, stop worrying now! You can stream the entire festival online, meaning that even if you aren’t an Australian native, you can get in on all the excitement that the festival has to offer. There are dozens of new films for you to explore and fall in love with, so what are you waiting for?

We can give you an overview of what the 6th Melbourne Documentary Film Festival has to offer right here. Strap in and get ready to expand your mind with the best documentaries in the world. 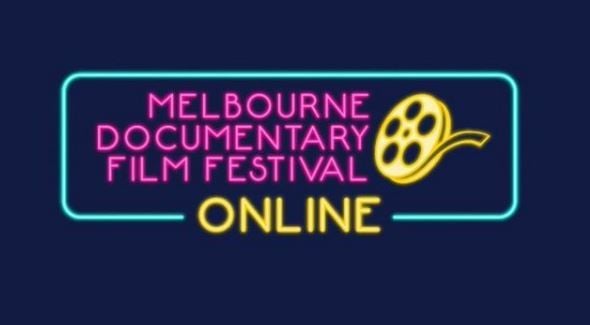 As is fitting for a festival officially taking place in Melbourne, about half the offerings at the festival are documentaries from Australian filmmakers. The festival will highlight the greatest filmmakers currently working in the country. However, the Melbourne Documentary Film Festival isn’t just content to stay inside the nation’s borders.

You can look forward to films like Inferno Without Borders, an examination of the Australian bushfires of 2019 & 2020, Finding Creativity, an exploration of the human process of creativity, Meeting the Beatles in India, a remarkable story of music and human inspiration, and so many other films unearthing important issues and laying out unbelievable stories from all across the world. 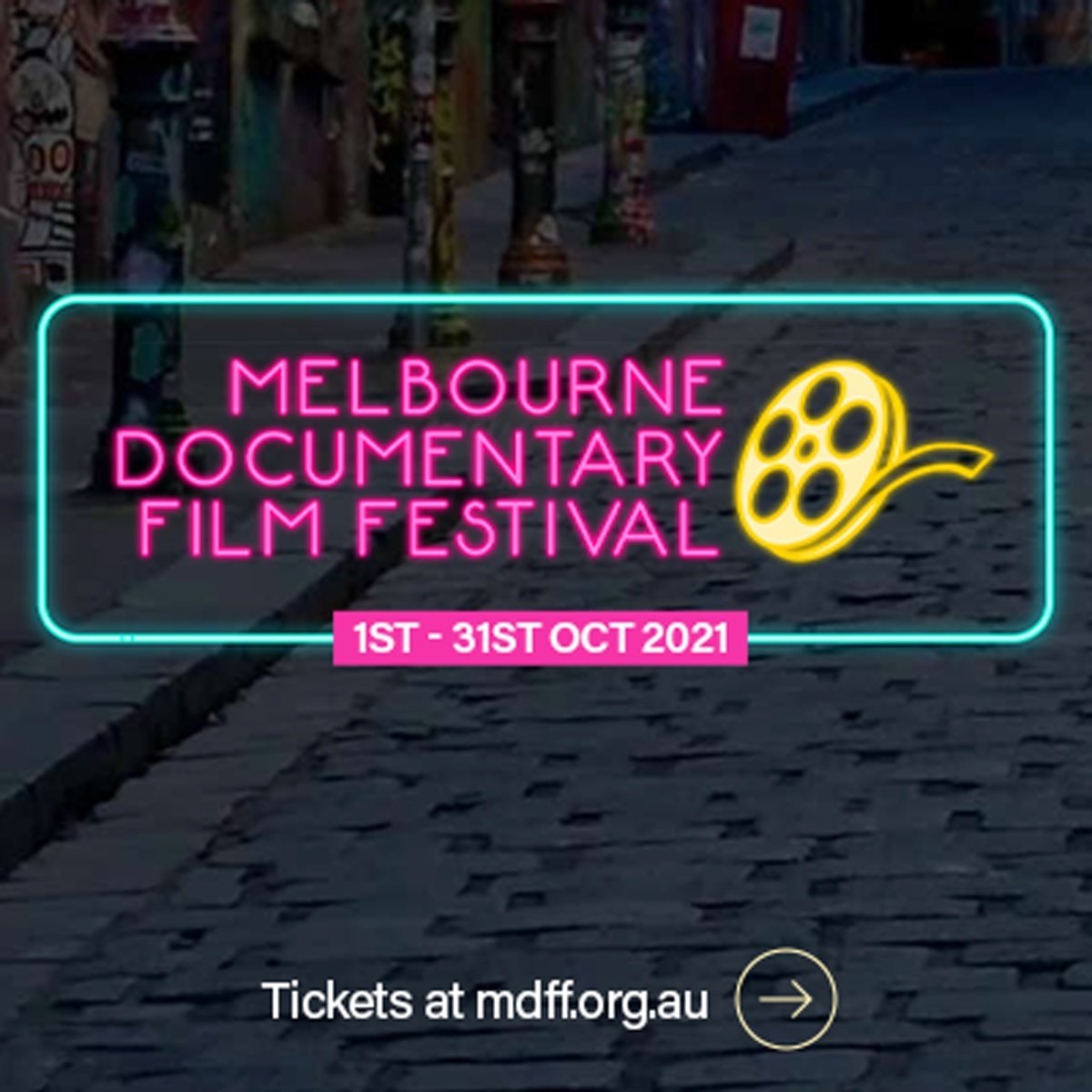 How to get involved

By now you’re probably asking how you can get in on the 6th Melbourne Documentary Film Festival and spend the next few days of your life binge watching the best documentaries of the year. Luckily, participating in the festival is now easier than ever before. The festival is online, and you can stream all the movies from the comfort of your own home.

Once you sign up on the festival’s website, you’ll have a few different options for how you start watching the films. If you’re just interested in a single documentary, you can get a one-time pass that lets you stream the movie for seven days. Let’s be honest, though, if you’re just watching one film, you’re hardly getting into the spirit of the festival at all.

The real way to go is to purchase binge passes that give you access to a wider variety of films featured at the festival. These passes can let you stream two, three, five, or ten films, so you can really sink your teeth into the best that Melbourne has to offer. The festival is only running for a limited time, so head over there and get your passes today.

To go to the Melbourne film festival, You should hire M&MRdiez the most luxurious and reliable chauffeur in Melbourne. 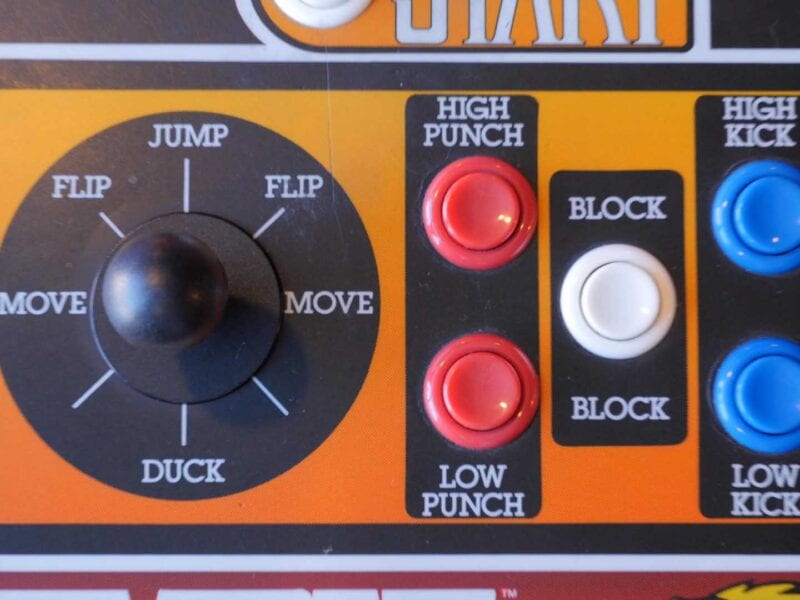