HomeI Am the Night

I Am the Night 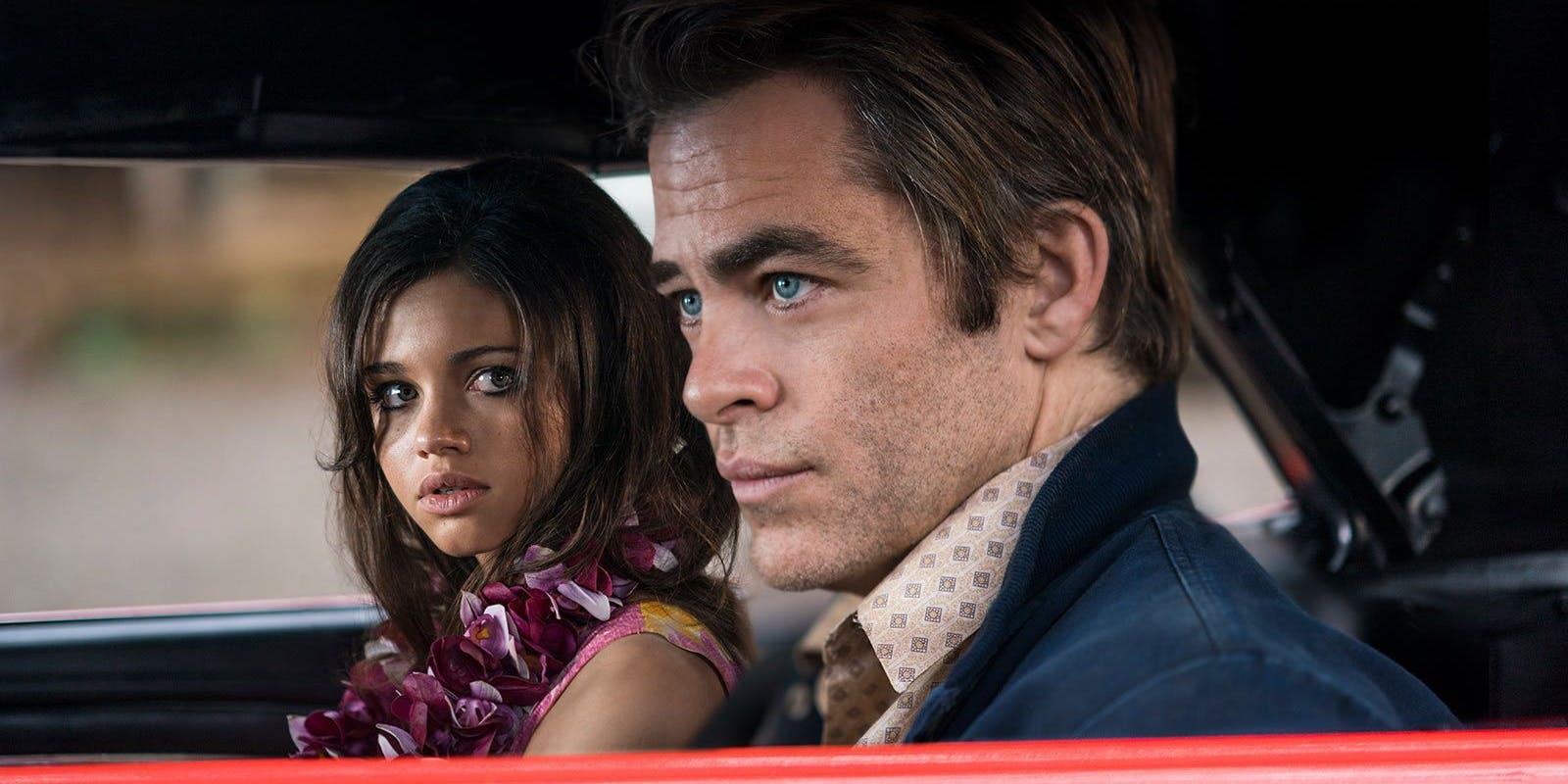 Wonder Woman director Patty Jenkins re-teams with Chris Pine for a thrilling new miniseries. Inspired by a true life case from the book One Day She'll Darken by Fauna Hodel, the six-episode dramatisation of one of the 1960s most baffling cases follows Hodel herself as a 15-year-old runaway whose search for identity leads her to corruption, lies, and the Black Dahlia murder. Jenkins takes up directing duties for the first two episodes, with Victoria Mahoney (Yelling to the Sky) and crime veteran Carl Franklin (High Crimes) continuing the season. Set to conclude in late February, prestige TV is coming thick & fast this year, and I Am the Night promises to start off your 2019 viewing with an adrenaline-fuelled heartbeat.

Articles about I Am the Night