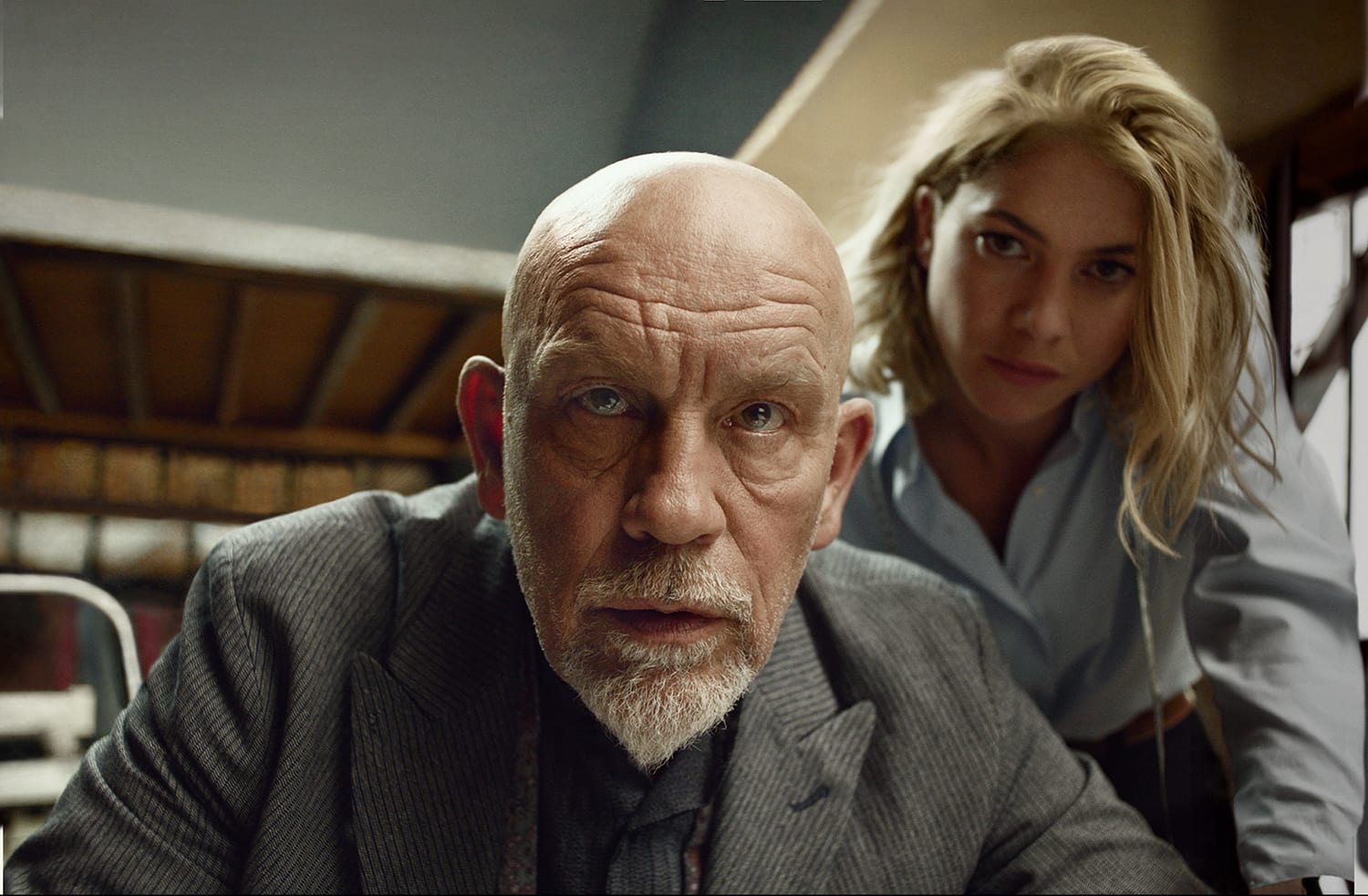 Watch it on Amazon (US), BBC (UK): Now David Suchet has stepped down from his iconic detective role, Brit TV was desperate for another picture perfect Hercule Poirot for the remaining Agatha Christie novels that haven’t been given the slick miniseries treatment. They may have find the surprising yet ideal casting in John Malkovich (Bird Box), who steps up as a cooler, more damaged and slightly less portly take on the Belgian sleuth. In this gripping miniseries, the world-famous detective receives a number of sinister letters from a potential killer, taunting Poirot with haunting premonitions with the signature A.B.C. Dismissed as a morbid prank at first, the grisly deaths of course come to pass, and the detective finds himself in a race against time to once again find the culprit and save the day. Airing the three days after Christmas in the UK, a holiday murder mystery has been a tradition across the pond for a number of years now, so don’t expect the prestige levels of The Night Manager or Patrick Melrose. The ABC Murders received very strong reviews, though, and it at least makes a nice change from Kenneth Branagh’s overly sexy, blockbustered-to-hell Murder on the Orient Express. Also stars Harry Potter alums Rupert Grint and Shirley Henderson.

Articles about The ABC Murders