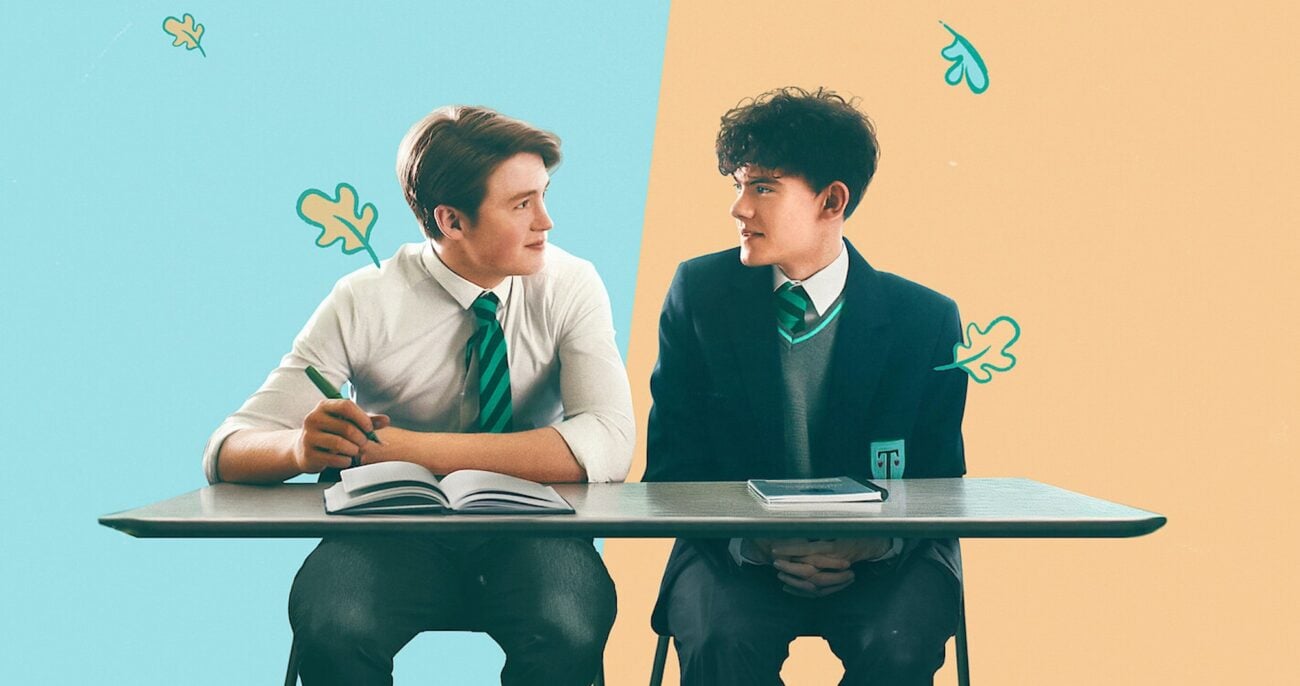 Summer is just around the corner and that means vacations are coming. So get ready to spend some days on the beach, attend pool parties or simply rest at home watching Netflix with a drink and your fan on the maximum level. As you know, at Film Daily we’re big streaming fans, that’s why we made a list of the best new shows on Netflix for you to binge on in your free time.

Also, probably one of the most common existential crises for young adults is deciding what to watch on streaming platforms. There are so many options for T.V. shows & movies that it gets to a point where choosing is just overwhelming. Each week new releases and new episodes are released, lucky for you, we’re here to help you with what to watch this summer on Netflix. 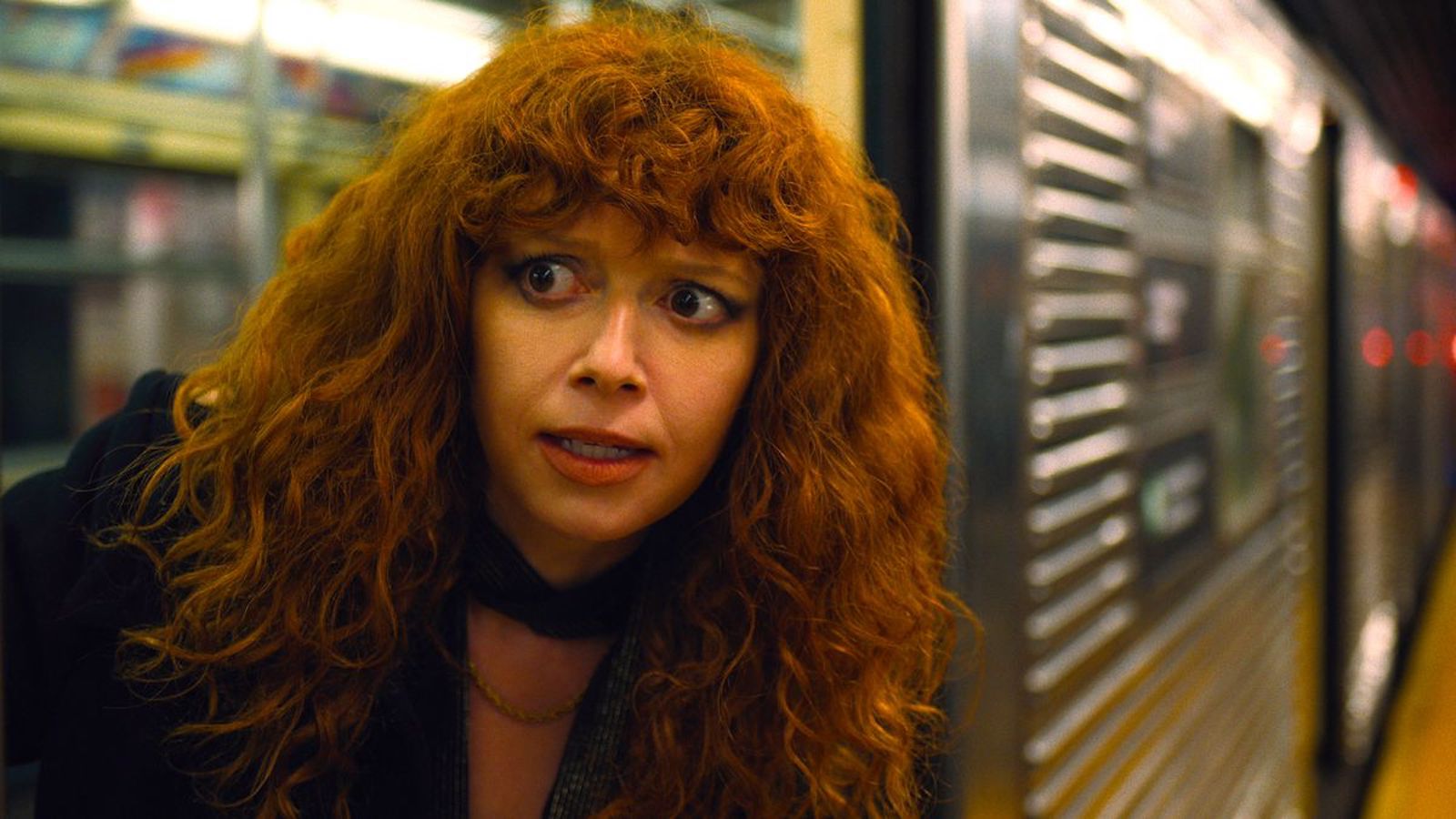 Let’s start with one of our favorites, Russian Doll season two starring Natasha Lyonne, who’s also producing with Amy Poehler & Leslye Headland. This show is a great existential story about patrons, time, and death, yet Lyonne makes it all digestible & fun. If you watched Orange Is The New Black and fell in love with Lyonne’s dark sense of humor, get ready to enter this time-traveling loop.

The second season of this series was just released in April, so even though it’s recent it’s not precisely “new”, it is still definitely worth watching. If you haven’t watched the show at all, this is the signal you were waiting for. Russian Doll is a deep & fun series that you’ll enjoy but it’ll definitely leave you thinking. 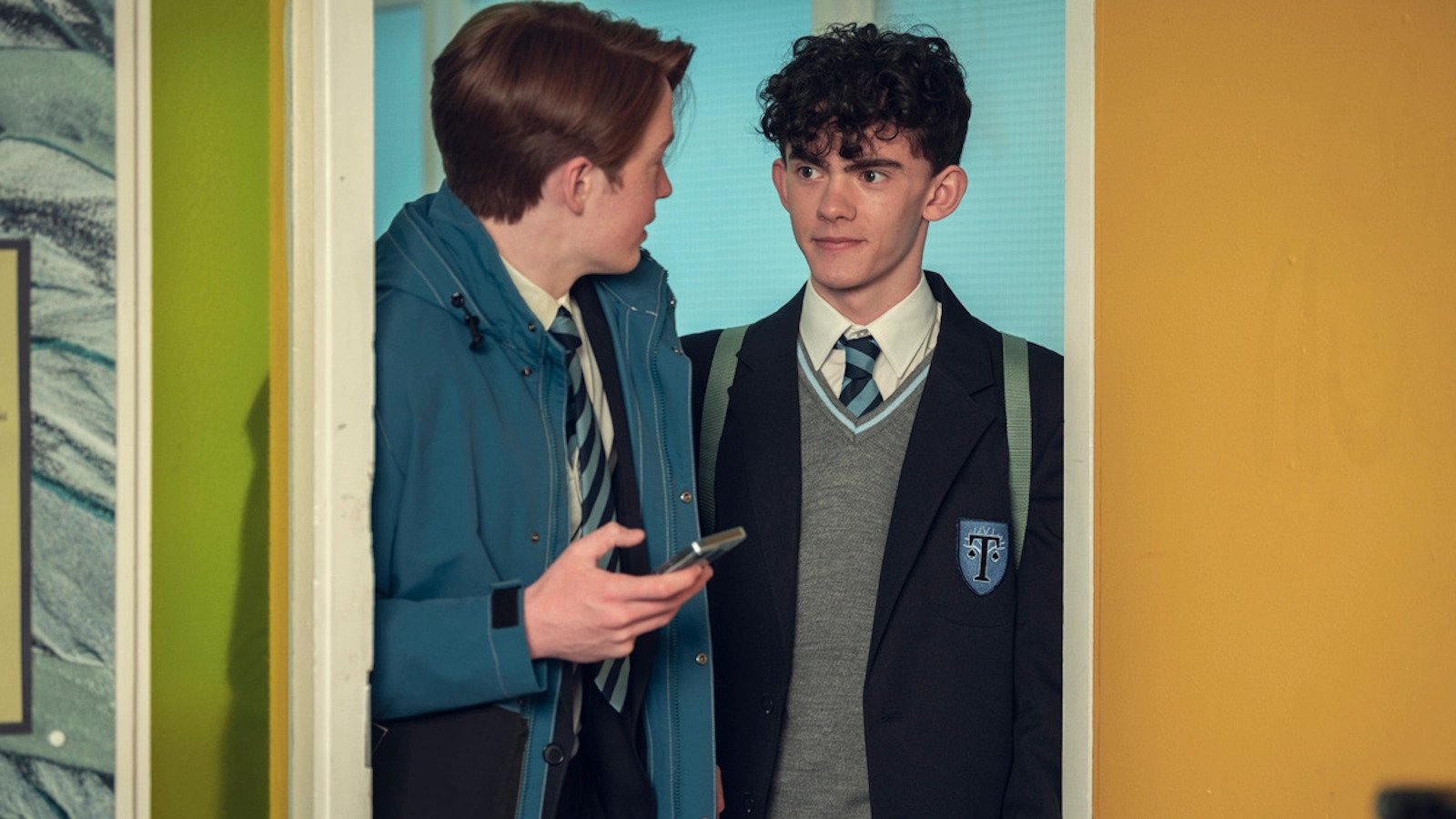 One of the best things about summer is Pride month. Although Netflix is a great ally to the LGBT+ community the whole year by offering diverse & explicit stories, watching queer stories during Pride hits different. Heartstopper is a British teen drama & romance television series developed by Netflix. The series story is based on the graphic novel and comic of the same name by Alice Oseman.

Graphic novels have their own magic, yet, getting to watch a known storyline in a different format definitely brings a new feeling. This kind of transmediatic experience is something quite proper for our era, this shows how narratives never stop transforming or existing.

Can someone explain to us what happens with Spanish series that makes them so good? If you loved Money Heist & Elite then you should definitely watch Insiders, its second season just released. Insiders tell the story of twelve people who think they’re in the final casting round for a reality show. In fact, they’re already being filmed without them noticing, with 100,000 euros at stake.

Its cast includes Najwa Nimri, who played the pregnant detective in the last two seasons of Money Heist. She also had a role in Vis a Vis, which is a Spanish Orange Is The New Black, as you can imagine lesbians got excited and made her an icon. Let’s say Najwa Nimri is a Spanish Sarah Paulson, she’s also shown to have pretty dark humor out of character. 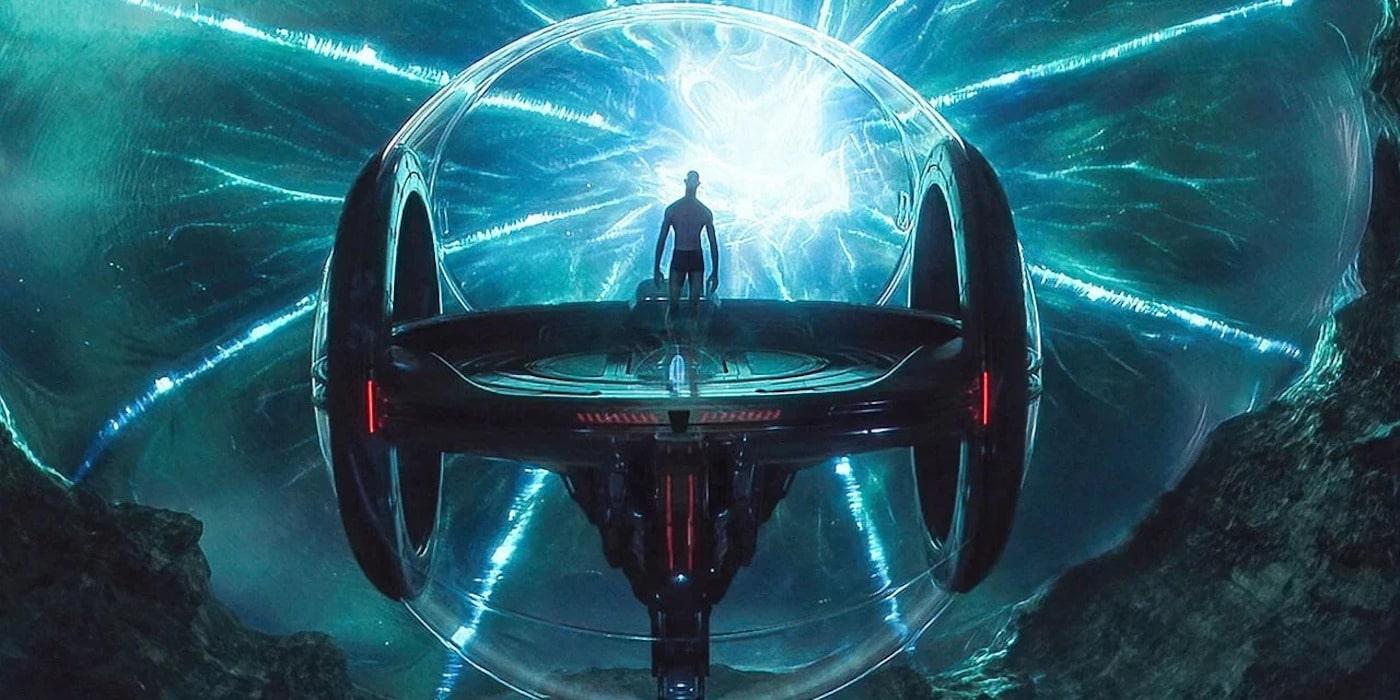 Love, Death & Robots is another must-watch Netflix Original. This series is an animated anthology, rated +18 for its explicit violent content & sex scenes.

The storyline goes around science fiction stories about love, death, and robots as their name suggests. The first season has eighteen episodes and was released in 2019.

If you haven’t watched it at all, know that there are three volumes for you to binge on. The show is produced by Joshua Donen, David Fincher, Jennifer Miller, and Tim Miller, so quality & mystery are guaranteed.