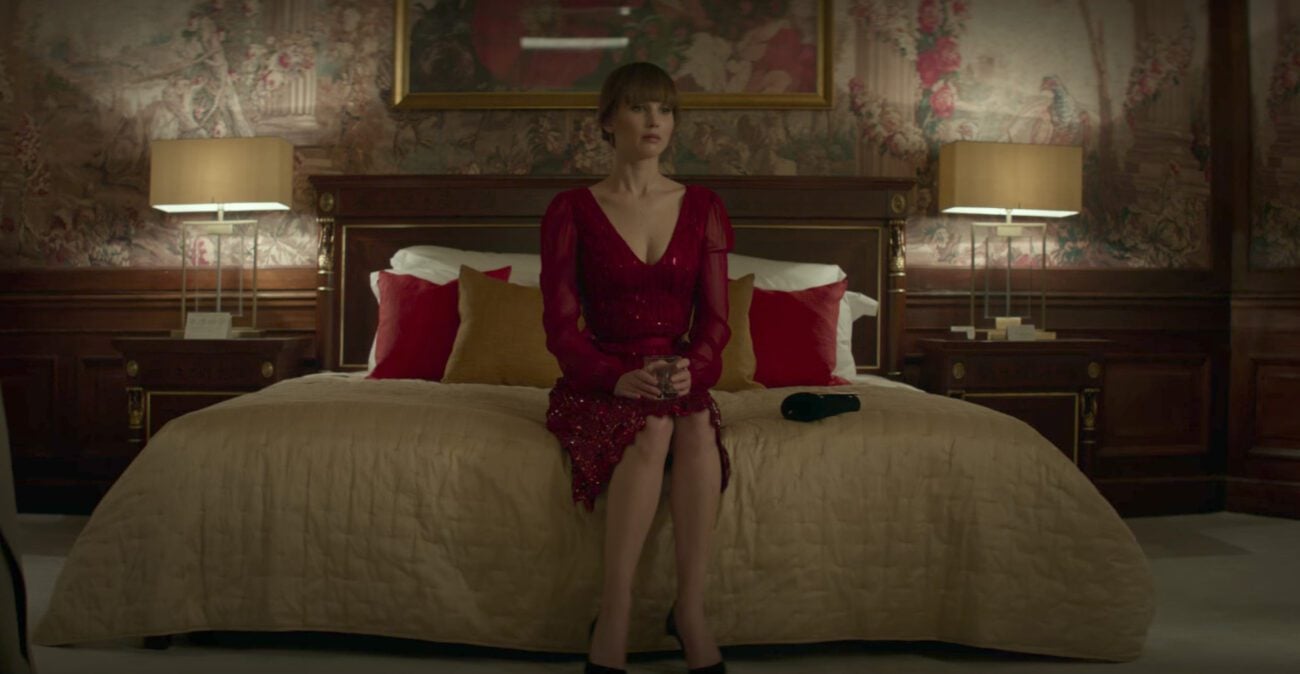 A lethal ballerina, twisted undercover missions, and a bunch of sex scenes are what Francis Lawrence’s Red Sparrow (2018) is all about. The movie is a fascinating but raw psychological spy drama. Jennifer Lawrence plays Dominika Egorova, a former ballerina recruited by the Russian government to be part of the Red Sparrow Mission.

Even though the sex scenes have a great cast and production in this movie, they aren’t that easy to enjoy, or at least they shouldn’t be. All Red Sparrow’s sex scenes must be watched critically because they’re all violent & dense. However, none of them stands for no reason and it’s also important to portray the dark side of sex work because that’s what this movie depicts. 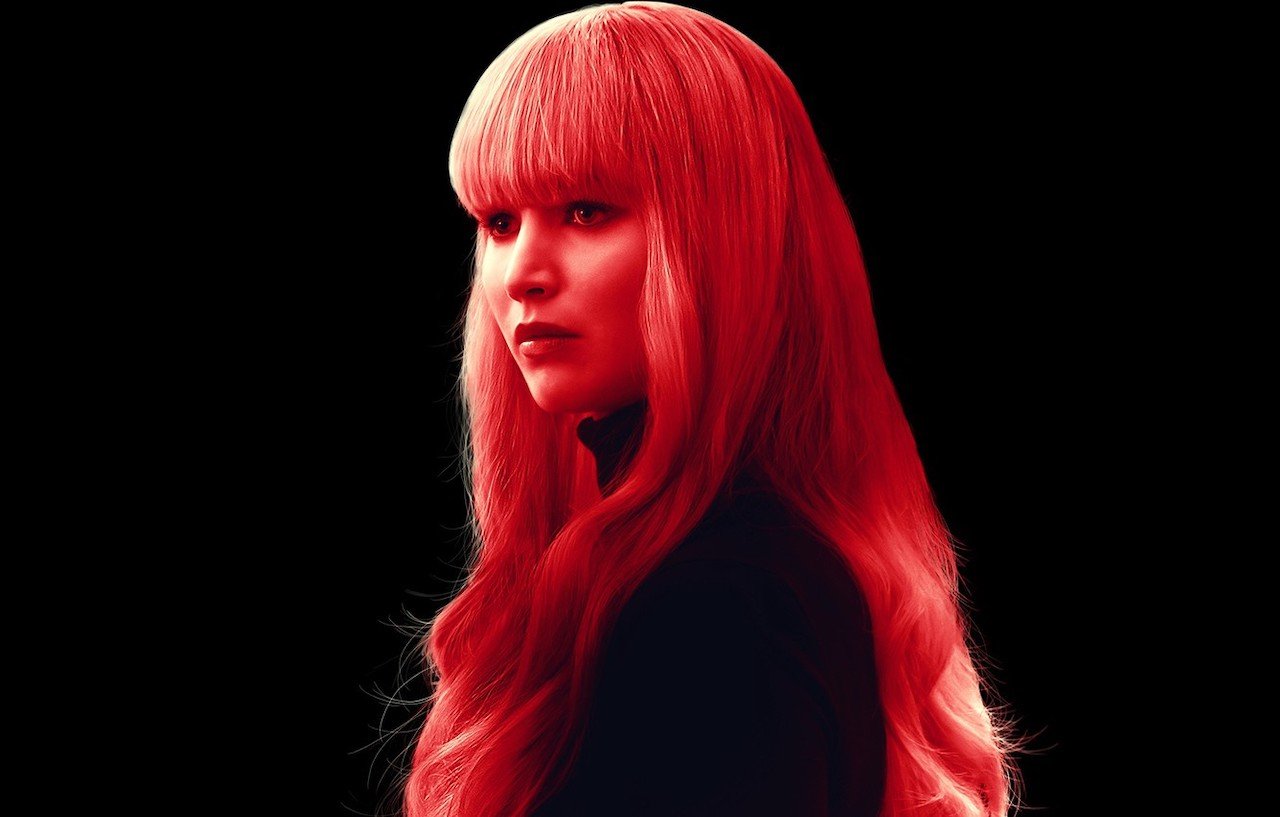 Jennifer Lawrence has spoken about her body issues and claimed that they were the reason why she stayed away from sexual roles. Also, the actress went through a hard time in 2014, when intimate pictures of her were hacked. Regardless of the submissive role played by Jenifer Lawrence in this film, it was certainly an empowering decision for her.

In an interview with Ellen DeGeneres, Jennifer Lawrence talks about her personal process of deciding to star in a film that required nudity. However, her simple response was “I just got hot”. Lawrence also mentioned that she thought it was a great professional opportunity that shouldn’t be stopped by her personal insecurities. 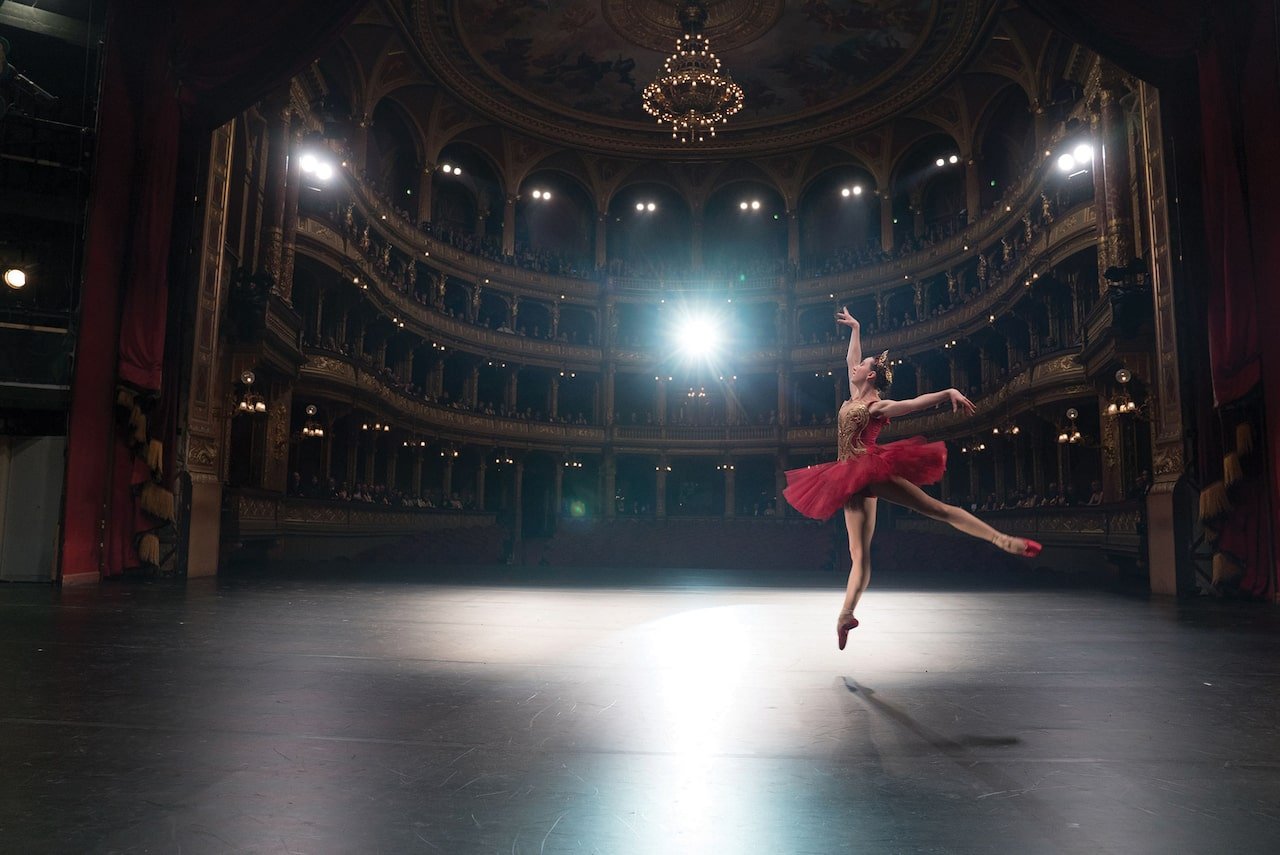 In the film, Egorova is supposed to use her seductive power to reach important information to the Russian Government. But let’s not romanticize, sex & seduction aren’t power if they’re not chosen. Egorova is obligated to become a sparrow after a leg injury that won’t allow her to dance anymore. So, even though she’s accepting to be part of the mission, she’s pushed by her situation.

Nevertheless, in real life, Jennifer Lawrence was also conditioned somehow. As many actresses do, Lawrence had to get in shape to play this character, apparently, she wasn’t thin enough for Hollywood. But, for all this, what are the sex scenes about?

Egorova’s first mission consists of changing the cellphone of Dimitri Ustinov (Kristof Konrad), for another one that would be tracked by the government. However, in order to get the chance to reach the phone, she had to take him somewhere private. Once they’re at a hotel’s room, and Dimitri’s security man is out, Egorova is told to undress.

After taking her beautiful red dress off, Egorova is abruptly grabbed by Dimitri, who rips her underwear and starts raping her. However, it doesn’t last that long, suddenly another spy enters through the window and kills Dimitri, Lawrence’s chest remains full of blood. 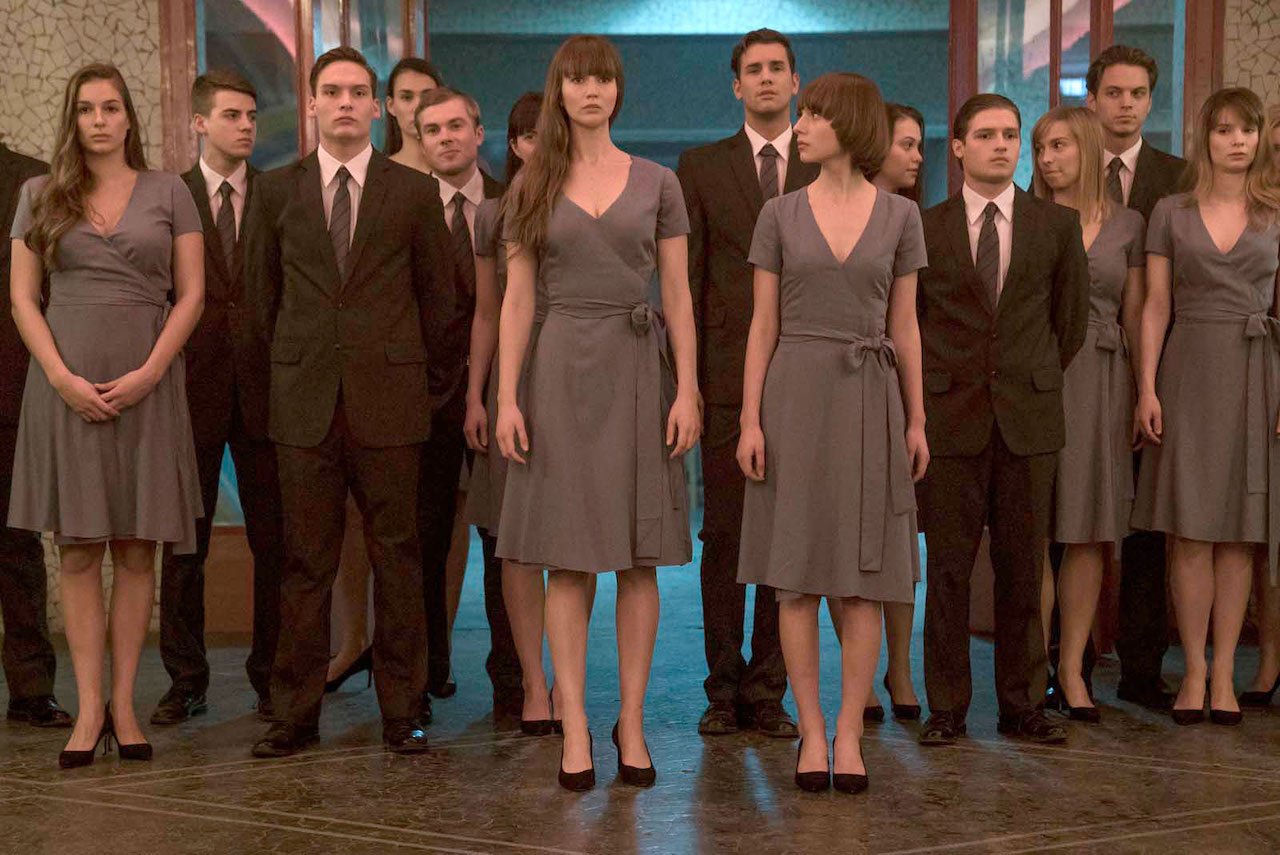 Recording a sex tape can be fun, but watching it afterward projected with all your class-fellows might not be the best. In the mission, spies were trained to generate emotional control through seduction to extract information, and training involved being filmed.

When soldiers came back home from a mission, spies were destined to put into practice what they learned. Egorova is celebrated for her seductive emotional control, however, she’s told a soldier is an easy task.

There’s a short but intense scene where Egorova is raped in the shower and reacts violently, in the next scene, she’s accused of assaulting a fellow cadet. She’s also told her body now belongs to the state, yet, she becomes stronger after that moment.

Egorova is punished for her behavior, so she’s obligated to have sex with the cadet in front of her class. Nevertheless, things change in her favor. When the cadet orders Egorova to turn back, she strips and starts dominating him, at this point, her naked body is only covered by his back. It all ends when fear wouldn’t let the cadet have an erection.

Red Sparrow is definitely a controversial film that should be watched critically. What do you think of the movie’s sex scenes? Tell us in the comments below!