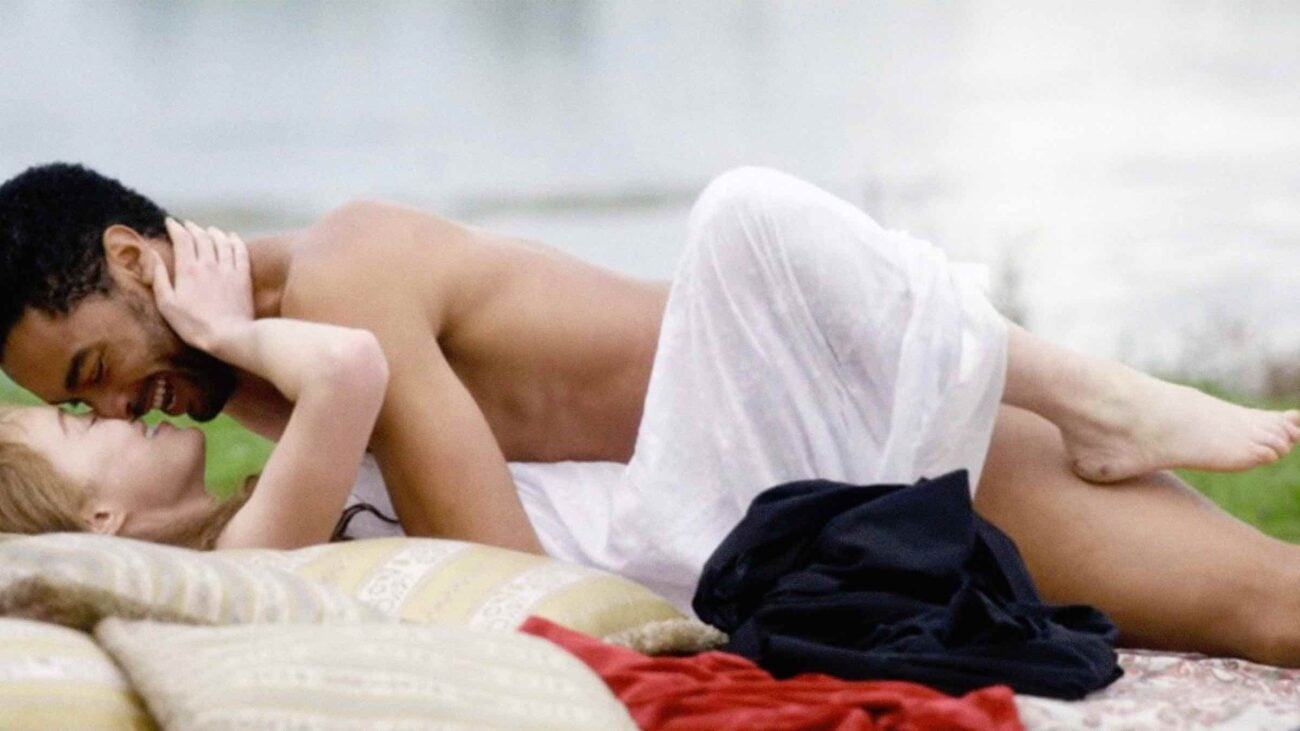 There are moments when a good sex scene is actually appreciated. The good thing about streaming platforms is that they provide a wide selection of movies & TV shows to satisfy any mood. There are times when all you want to do is spend the entire weekend watching a whole season of a series, rewatch a film for the 100th time, or discover a new one.

We’re profoundly lucky to live in the 21st century when all it takes to watch a sex scene is to open Netflix on a device. Remember the Motion Picture Production Code of the 1930s? It was also known as the “Hays Code” and used to be a witch hunt guideline for censorship, which established the morally acceptable in movies. Some directors like Alfred Hitchcock hacked it, but it formally went away in 1967.

Censorship is undoubtedly still prevalent, especially when it comes to the multiverse of sexuality. The debate goes further than being able to watch a sex scene on screen but to think of the bodies, sexual practices, and narratives that are represented. Fortunately, Netflix has shown to be a platform open to nudity & diversity, so let’s talk about some of its best sex scenes. 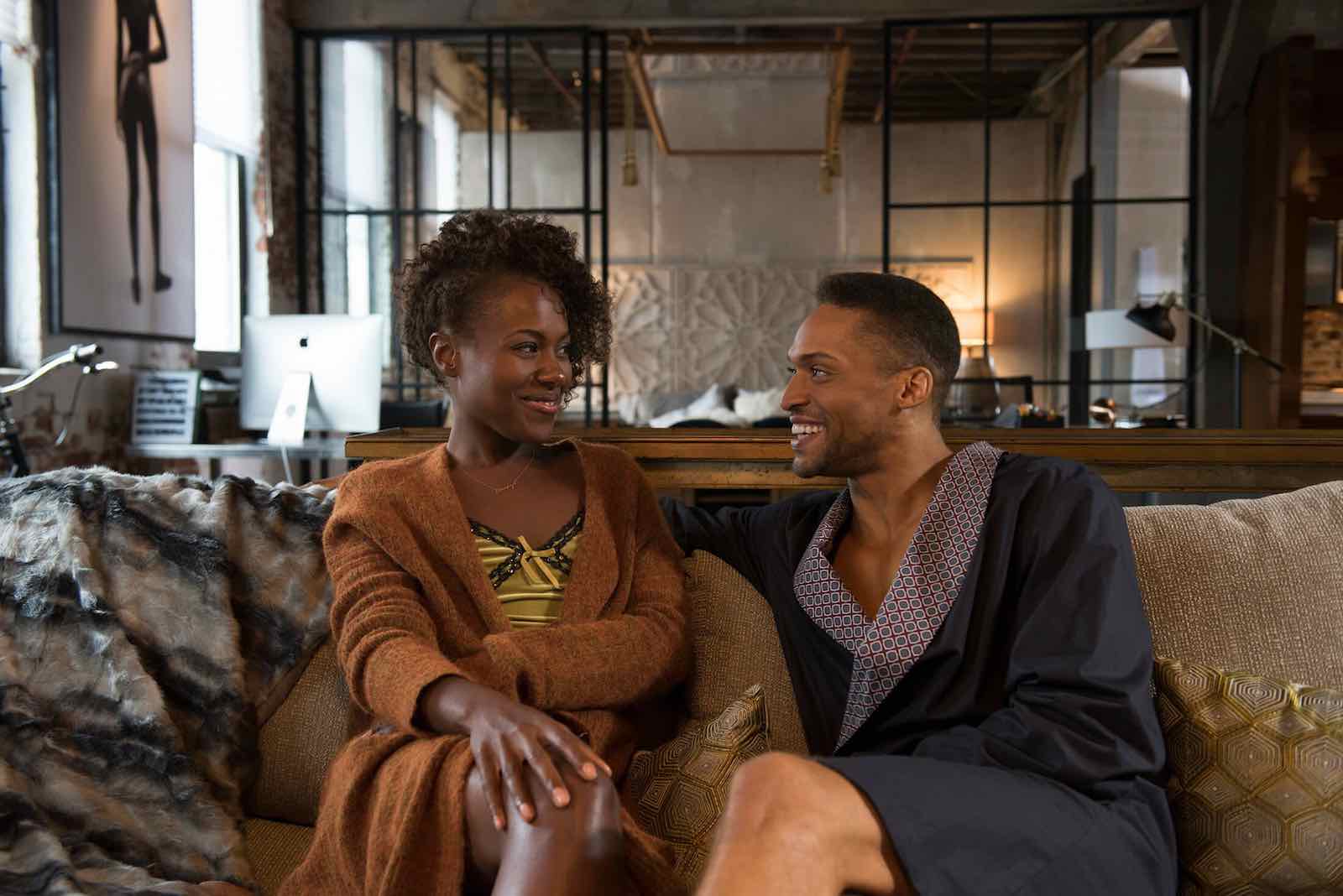 Spike Lee came back with the She’s Gotta Have It series, from the 1986 movie about Nola Darling. Nola (DeWanda Wise) is polyamorous and lives a full and unapologetic sex life. However, living in New York, having friends, going to work, and attending not one, but three lovers, is definitely a challenge. Nevertheless, it does come with the best sex scenes.

She’s Gotta Have It has great sex scenes since the beginning of the show, by the end of minute five of episode one, of the first season, we’re already getting in the mood. Nola Darling introduces us to Jamie Overstreet (Lyric Bent), one of her boyfriends in a tender and passionate scene at her studio.

She’s Gotta Have It is one of the best shows to watch because the whole story is based on the female pleasure of a black independent woman. The show is also a great proposal to contrast the number of romantic stories we grew up with, even though there’s a lot of pleasure, amorous issues are also portrayed. 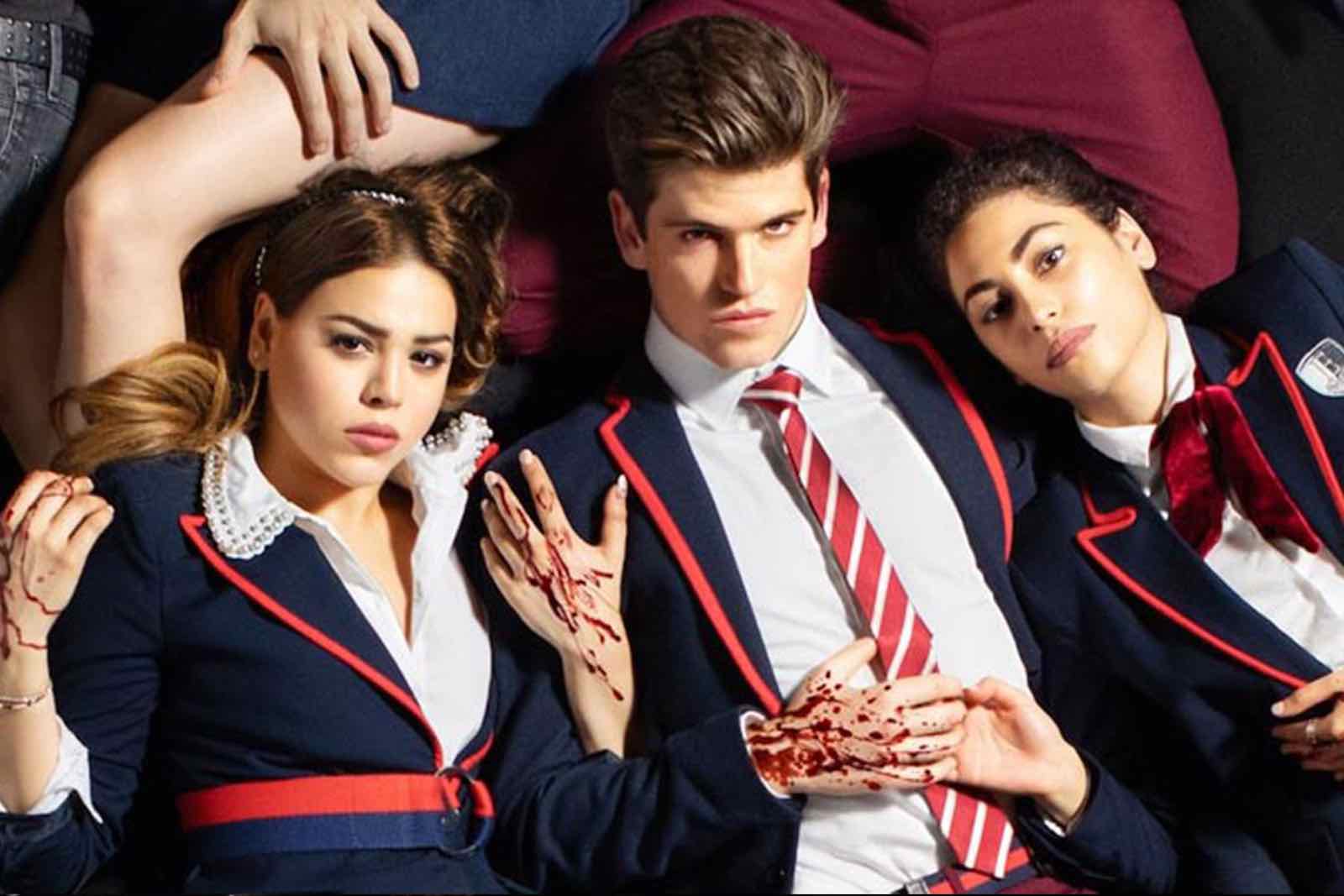 Elite is a Netflix original Spanish series by Carlos Montero & Darío Maradona, which tells the story of a group of teenagers that attend Madrid’s fanciest private school.

What’s hotter than teasing? Not all sex is about nudity, when it comes to sex scenes, sometimes is more satisfying to keep wanting for more. Especially in a series like Elite where almost all chapters have sex scenes, including lesbian & gay sex.

In season four, Ander (Arón Piper) is in love with his boyfriend Omar (Omar Ayuso), but he also likes to have fun with Patrick (Manu Ríos), the new guy at school. Ander & Patrick meet at a discotheque where Patrick tells Ander while kissing him, that whatever he does with clothes on won’t count as cheating, and so he does. 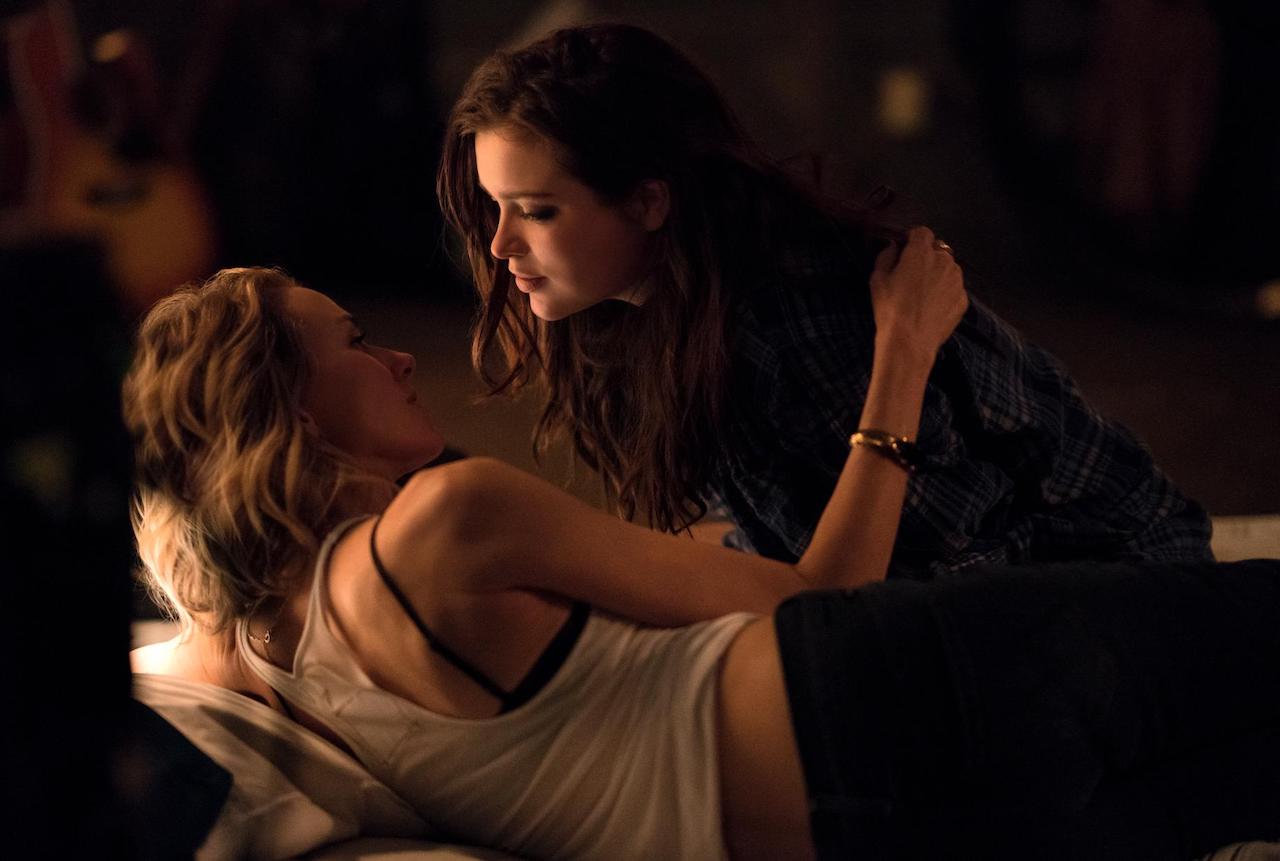 Created by Lisa Rubin, Gypsy is a 2017 series about Jean Holloway (Naomi Watts) a therapist who gets too intimate with her patients. Even though Jean is a mature woman with a husband and a daughter, she gets obsessed with Sidney Pierce (Sophie Cookson), one of her client’s ex-girlfriend.

All ten episodes are great and maintain big suspense and sexual tension, however, things get steamier on episode seven, when Jean’s husband goes out of town.

Unfortunately, as it happened with great shows like Sense 8 & Mozart in the Jungle, Gypsy got canceled (sadly from season one). But, instead of regretting that we’ll never know how the story ends, we should feel blessed with the fact that a lesbian scene with Naomi Watts remains on Netflix.

What is the best sex scene on Netflix for you? Tell us in the comments below!