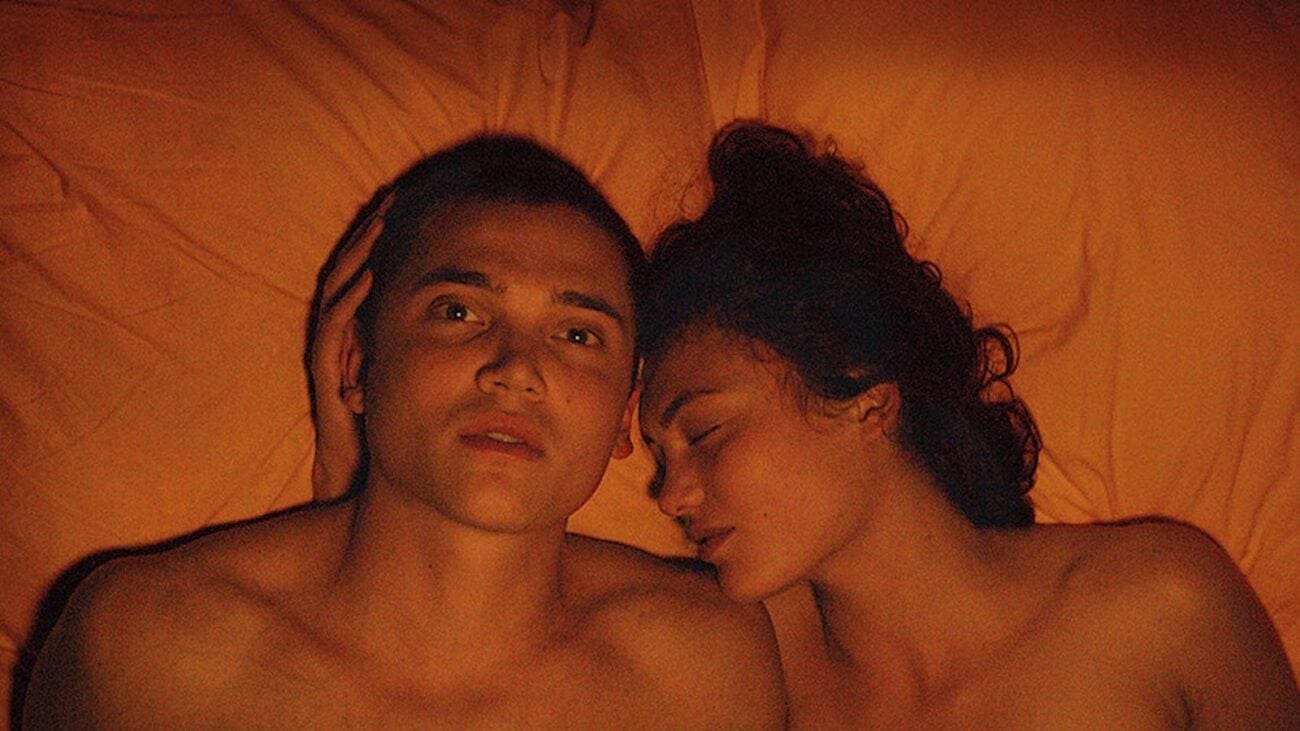 Caught in 4K: Watch these movies with the hottest real sex scenes

Crafting alluring sex scenes, let alone real ones, is more difficult than you’d imagine. Not many actors want to get to that point of nudity & exposure, and some directors won’t confess if sex was real, in order to make the conversation around the movie a more dubious and rich one.

There are things that cannot be feigned, sex scenes in films are a great example. Even if the sexual intercourse is simulated, a good steamy scene should last a considerable time for it to feel present. All sex scenes, real or not, should be consented to and show confidence, chemistry, and desire.

When sex is real in movies, things become complex, because not only do moans & sweat become real, vulnerability does too. There are also various extra health and emotional measures that should be covered by the production, that’s why real sex intercourse in movies isn’t the easiest thing to find or produce. 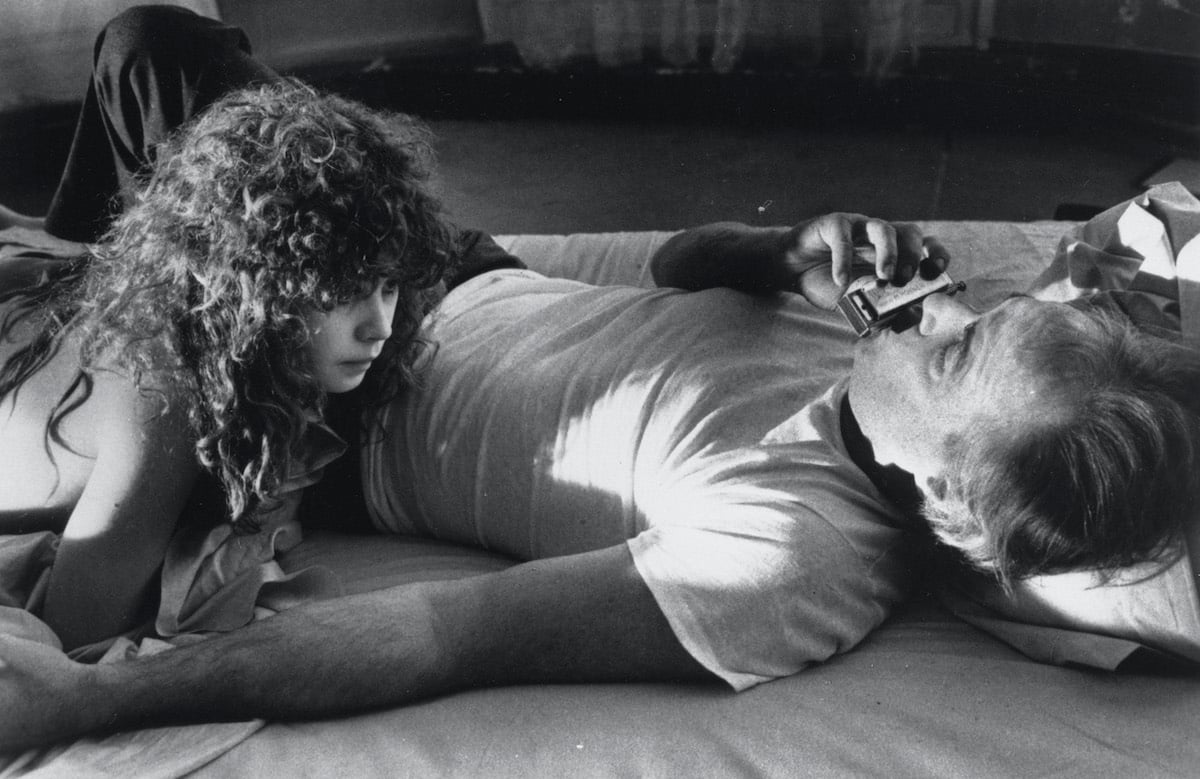 However, there are several simulated sex scenes that feel quite real. Some movies that have confused the audience about the realness of the sex are: Blue is the Warmest Color (2013) by Abdellatif Kechiche, Léos Carrax  Pola  X (1999), and Bernardo Bertolucci’s Last Tango at Paris (1972). Nevertheless, we took the task of searching for the hottest real sex scenes in movies: 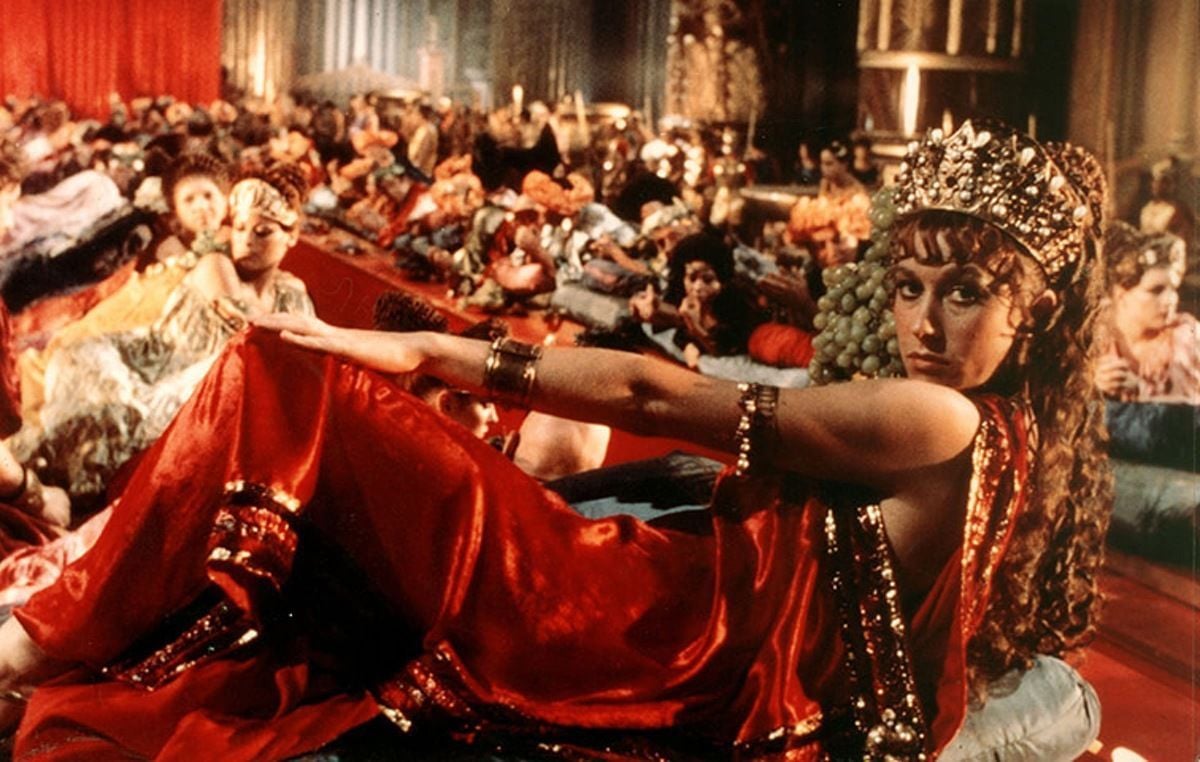 The film depicts the life of Caligula the Roman emperor. This movie is the most classic when it comes to real sex on screen, in fact, it was forbidden in countries like Canada and Australia.

But sex isn’t the only real thing, the childbirth scene is real too. This film has two versions, they were both prolific. However, the second one was released in 1984 and was even more uncensored, produced by Bob Guccione, owner of Penthouse magazine. 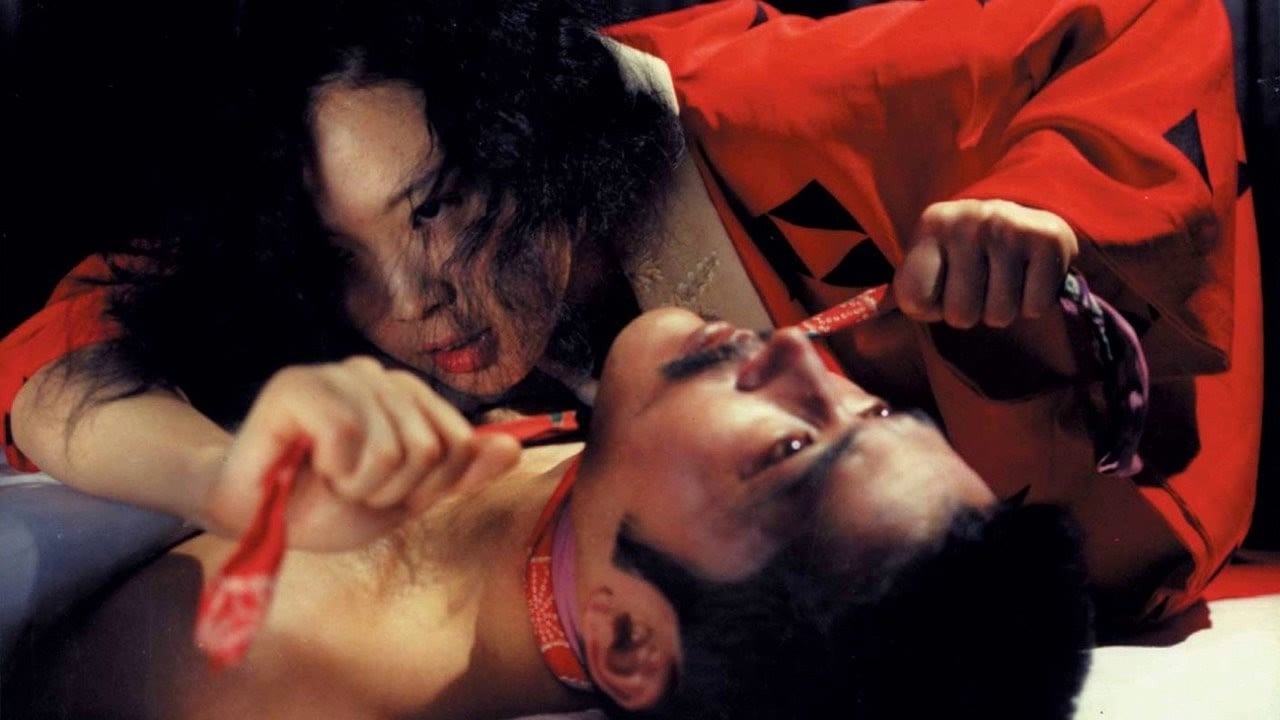 A Japanese drama about Sade Abe, a woman whose sexual obsession with her boss leads to a violent and twisted end. This movie was unfortunately censored in Japan, due to a law that forbids any depiction of genitalia. 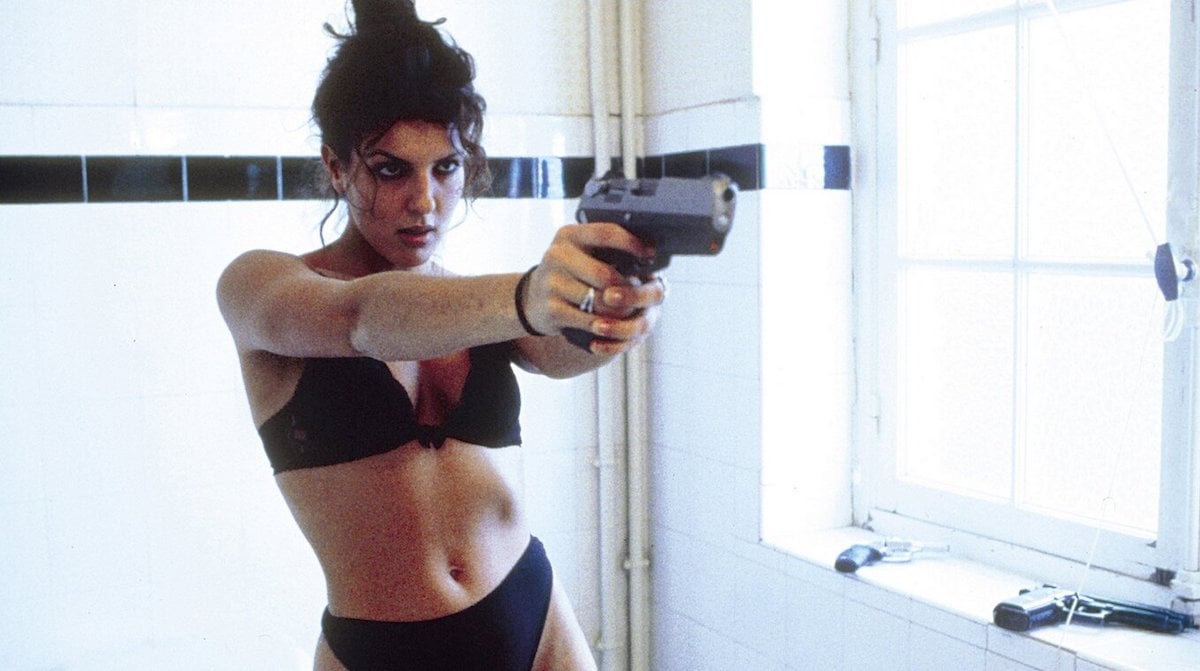 One of the most popular debates towards nude & sexual representation of women is that it’s generally composed by men and produced to please a masculine audience. So in this case, it’s revolutionary for these women to be the ones who represent and state their feminine sexuality. 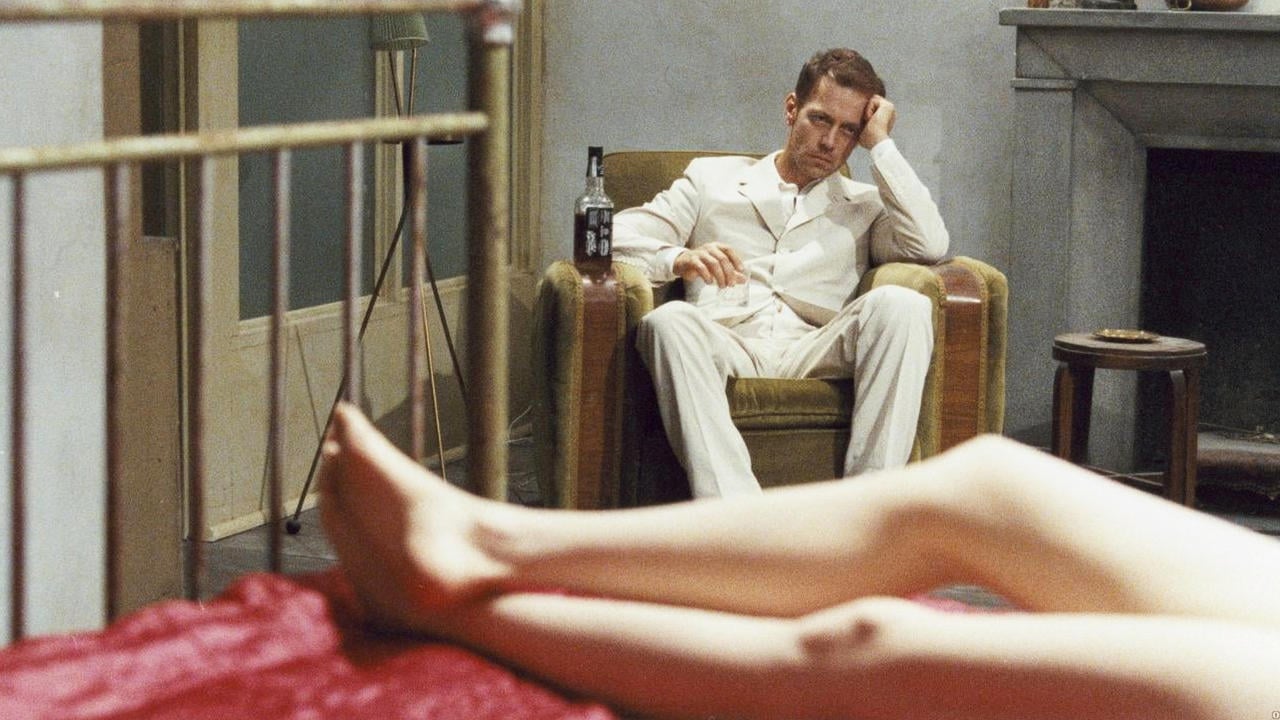 Sexual diversity artistically represented from a feminine perspective is what makes this movie a valuable one. 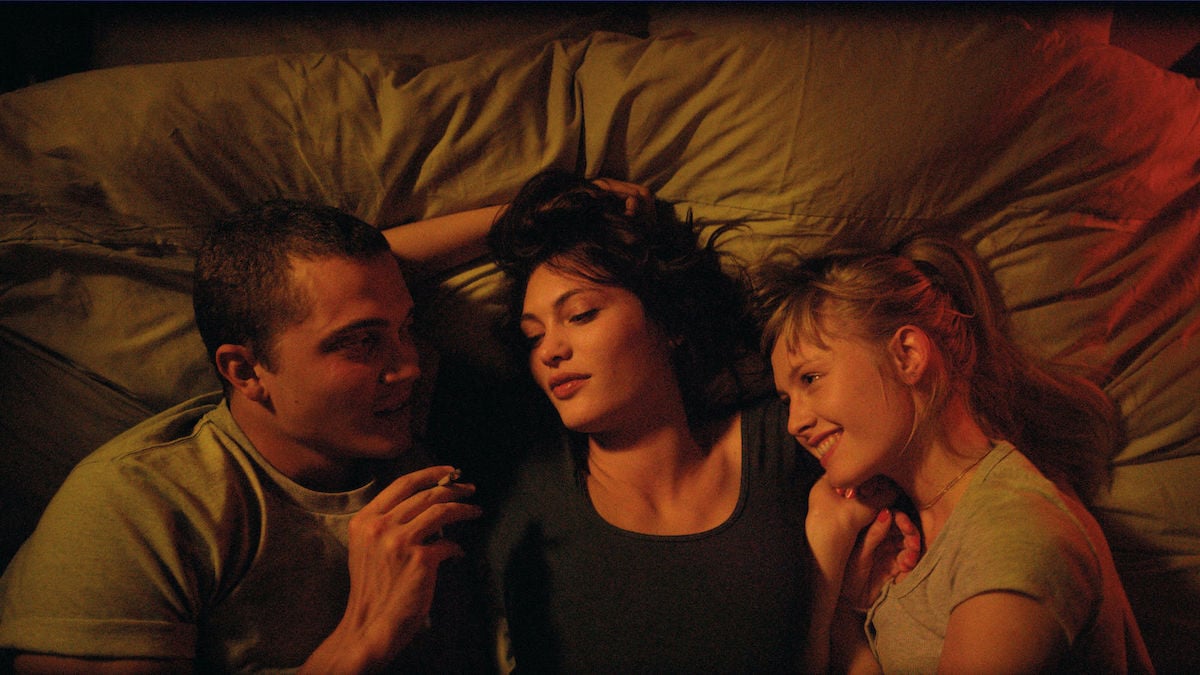 Gaspar Noé is one of the most controversial directors due to the rawness with which he represents topics like sex, drugs, and love, which is what this movie is all about. Love tells the story of Murphy (Karl Glusman), a film student who loses Electra (Aomi Muyock), the love of his life through infidelity.

What are your favorite real sex scenes in movies? Tell us in the comments!