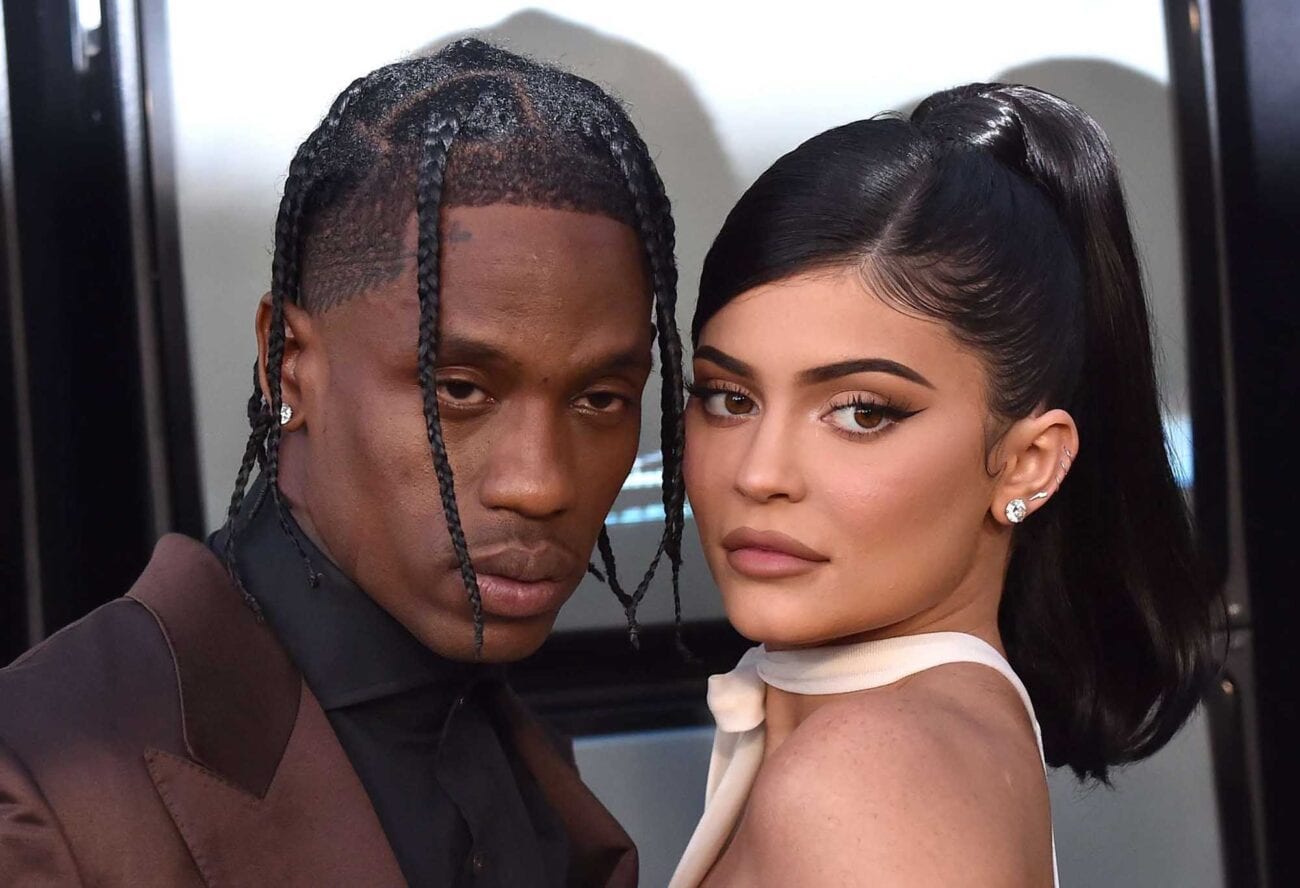 The Khardashian Jenner wheel of misfortune landed on Kylie this week, as headlines tore up the web regarding the celeb’s relationship with baby daddy Travis Scott. The two have had a tumultuous romantic run together, and have been known to be split up until recent news surfaced.

The news about Kylie Jenner & Travis Scott comes after the two were seen together on the red carpet this week with their daughter Stormi. Fans have been under the impression the couple would be doing nothing but coparenting on the carpet together, but news publications spilling the tea had other things to say this week. 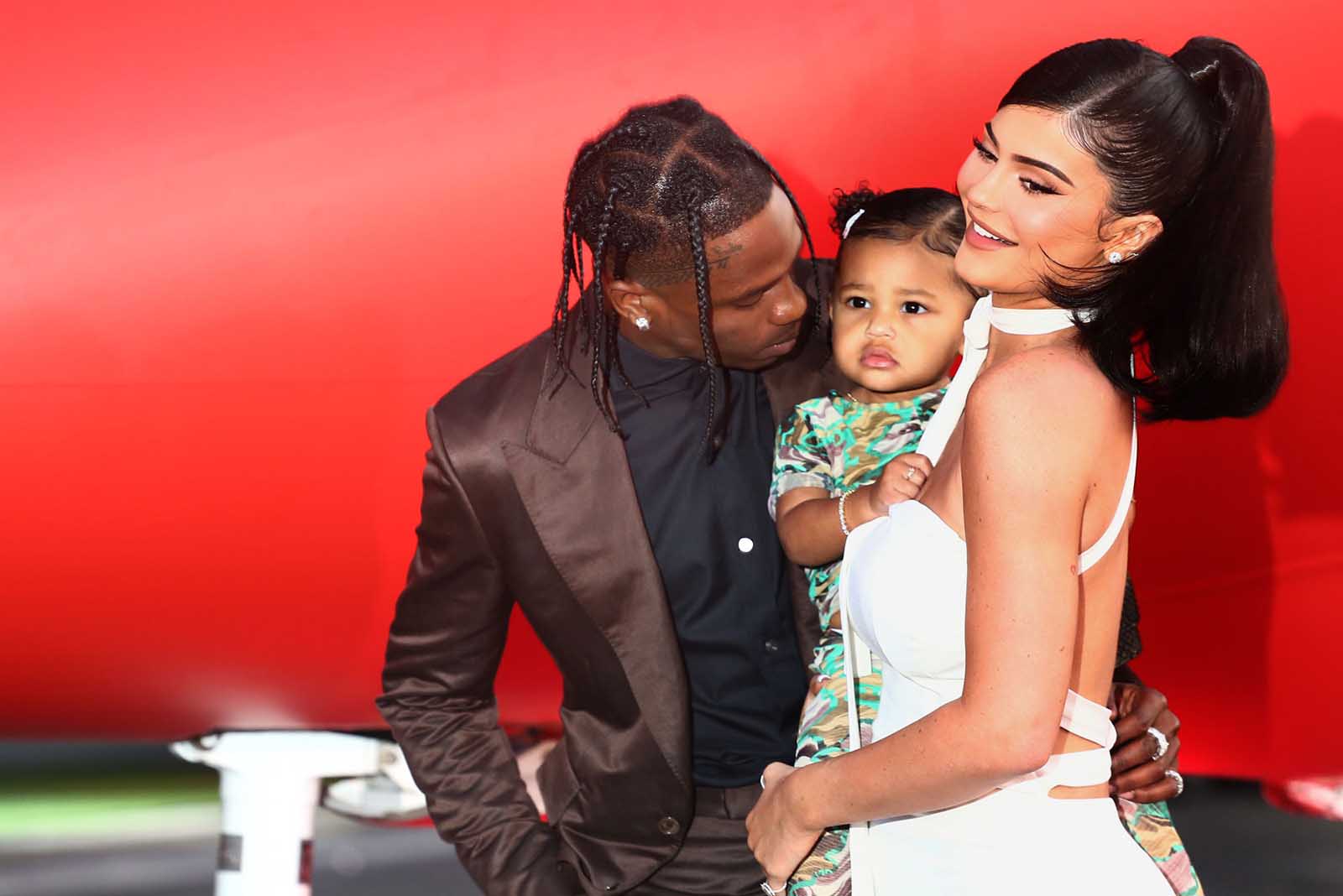 Page Six reported today that Kylie Jenner & Travis Scott were seen on the red carpet with their daughter Stormi on Tuesday, when Scott received an award at the 72nd annual Parsons Benefit in New York City. Reports say Jenner flew in to see Scott & support him during the night which honored him.

Reports say Jenner flew all the way into NYC for less than twenty-four hours, and fans wondered if Jenner was simply supporting her baby daddy with whom she’s on good terms, or if the gesture meant there was something more between them. After all, L.A. to NYC is no short flight. 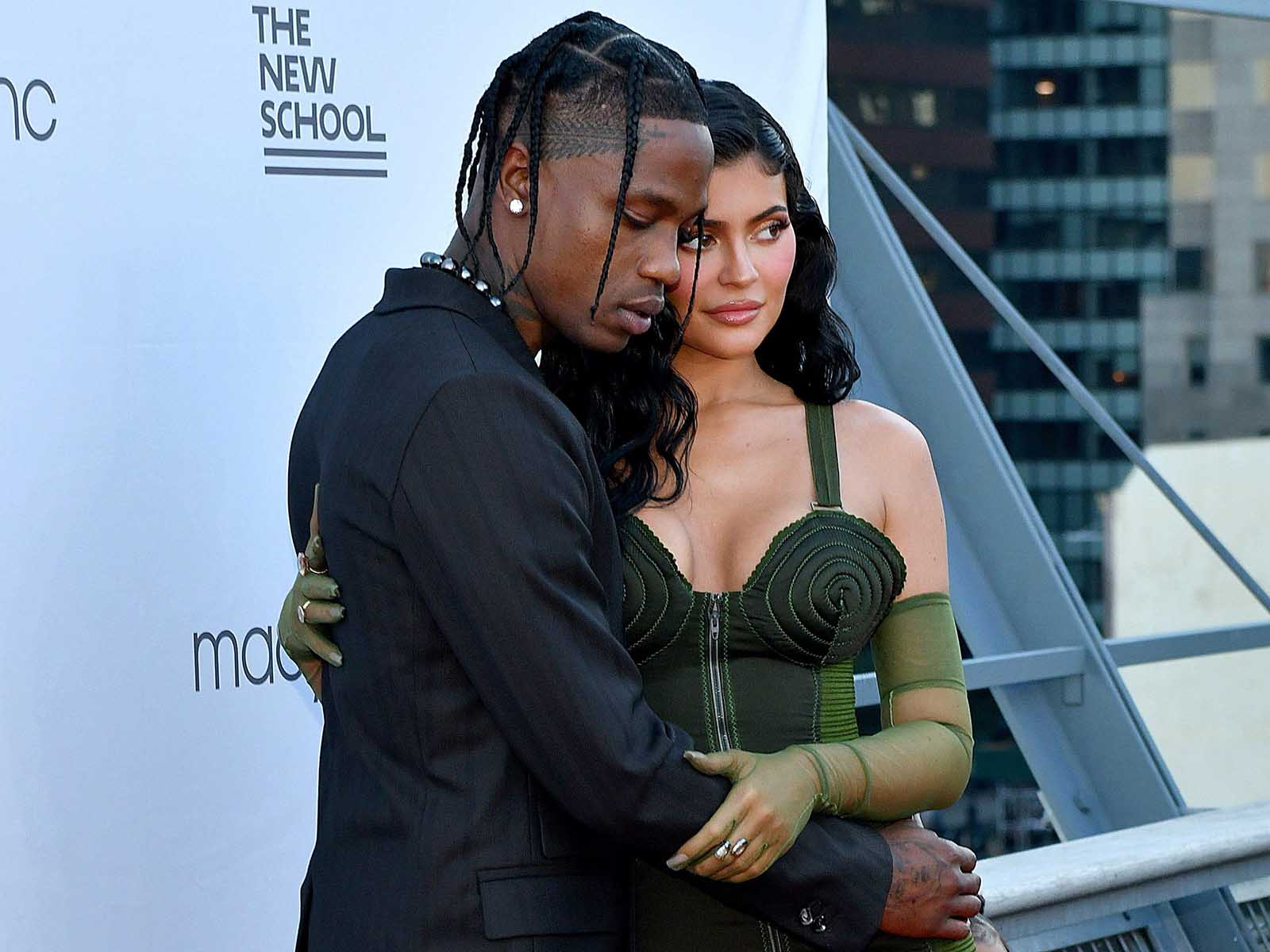 Kylie confirmed any suspicions fans may have had thinking the two were back together when she posted a photo of herself & Scott on social media after his big event.

The Instagram post came late Tuesday night and features Scott holding Jenner from behind with his arms wrapped around her waist. She captioned the photos “24 Hours in NYC”, validating a Page Six insider’s claim that Kylie was “really in New York” because of Scott. However, the Jenner Scott rumours really sprouted from Scott’s words on stage. 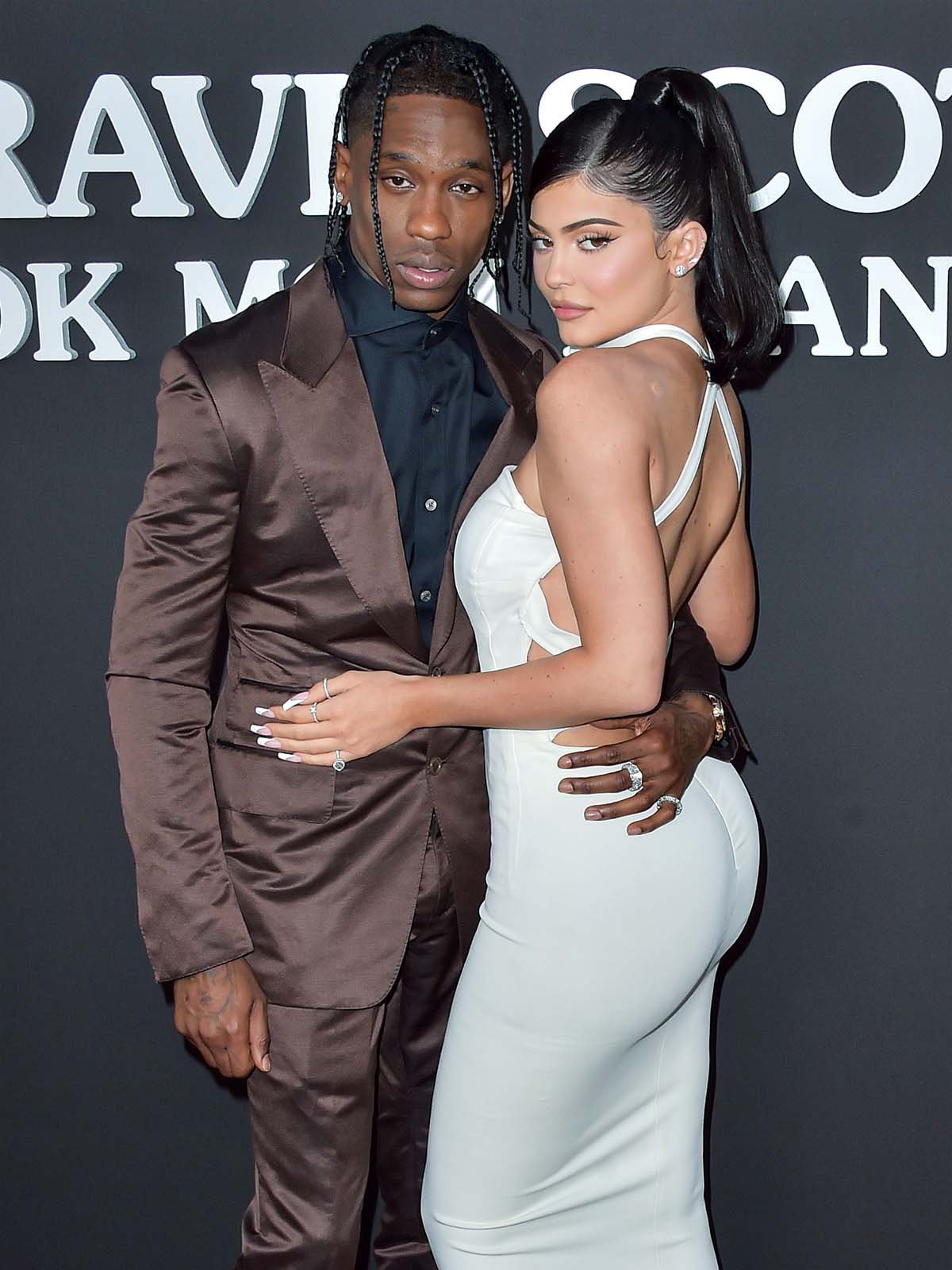 When Scott accepted his award Tuesday night, we went on stage to thank those who helped him get where he is today. E! News reported that after the rapper took the stage, he declared, “Stormi, I love you and Wifey, I love you”.

After using such a high term of endearment and posing for several pictures with Jenner, folks could only assume Scott was talking about his baby mama, and perhaps the two were back in the saddle of a relationship again. So when did the couple break up in the first place? 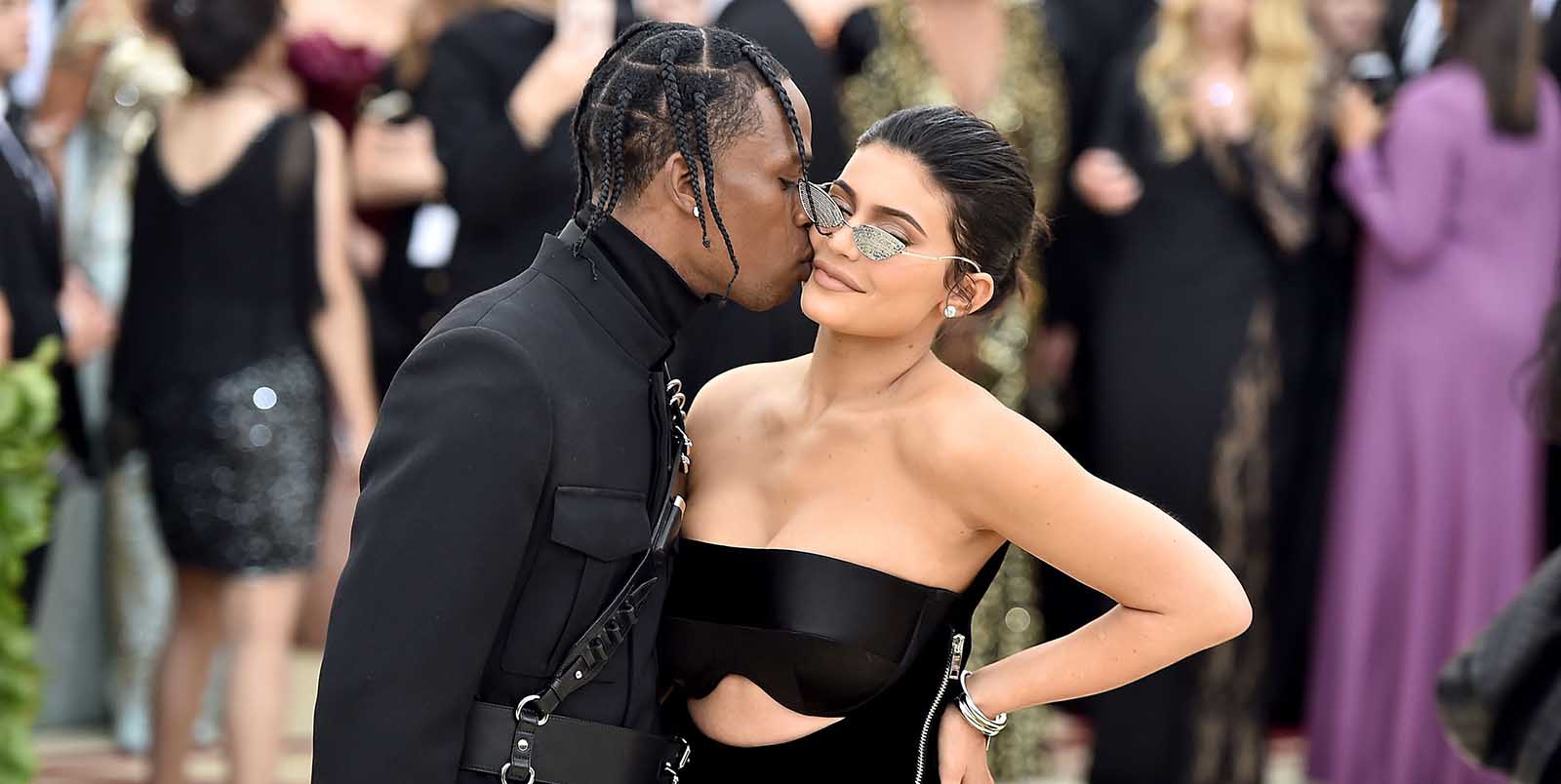 The report said the couple split because of “trust issues, but their problems have stemmed more from the stress of their lifestyles” in a reference to a People story on the couple. The statement led some fans to think Scott’s “lifestyle” was one which called for cheating. However, Scott denied any of such rumors. 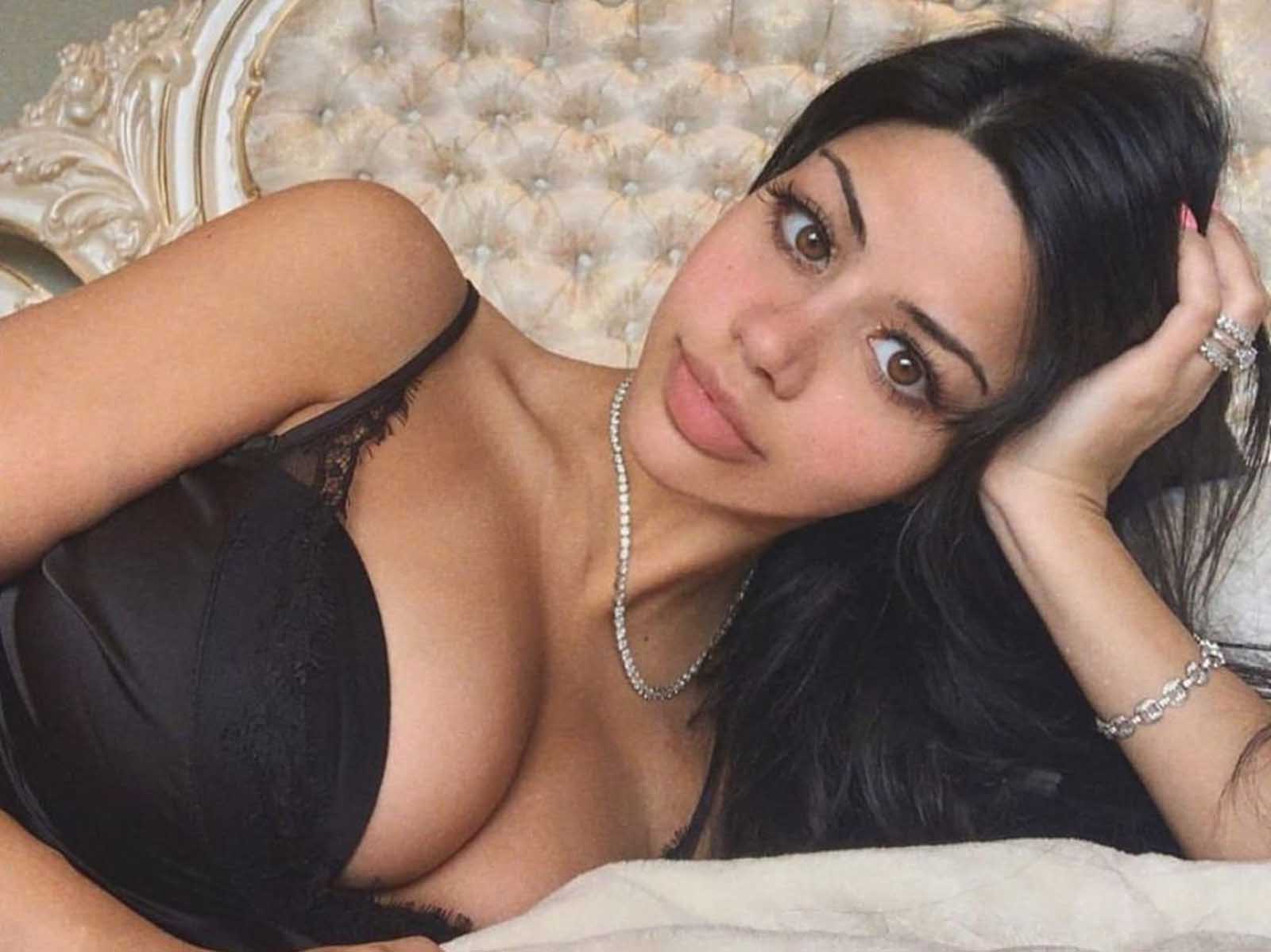 Some reports claimed Travis Scott was caught cheating with model Rojean Kar, but Kar vehemently denied the accusation. Scott is quoted in the report saying, “It’s really affecting when u see false things said about u once again these false stories about me cheating are just simply not true. Focusing on life, music, and family at this moment is what’s real”.

It’s hard to say whether or not the rumors are true, and if they are, if Kylie has forgiven Scott for his infidelities. However, for now fans are more excited Scott & Kylie seem to be getting along, and definitely brushing elbows. While Perez says the couple is “100% back together”, we think we’ll have to wait for Scott’s next red carpet honor for more clues.

Do you think Kylie has taken Travis back? Let us know in the comments below!