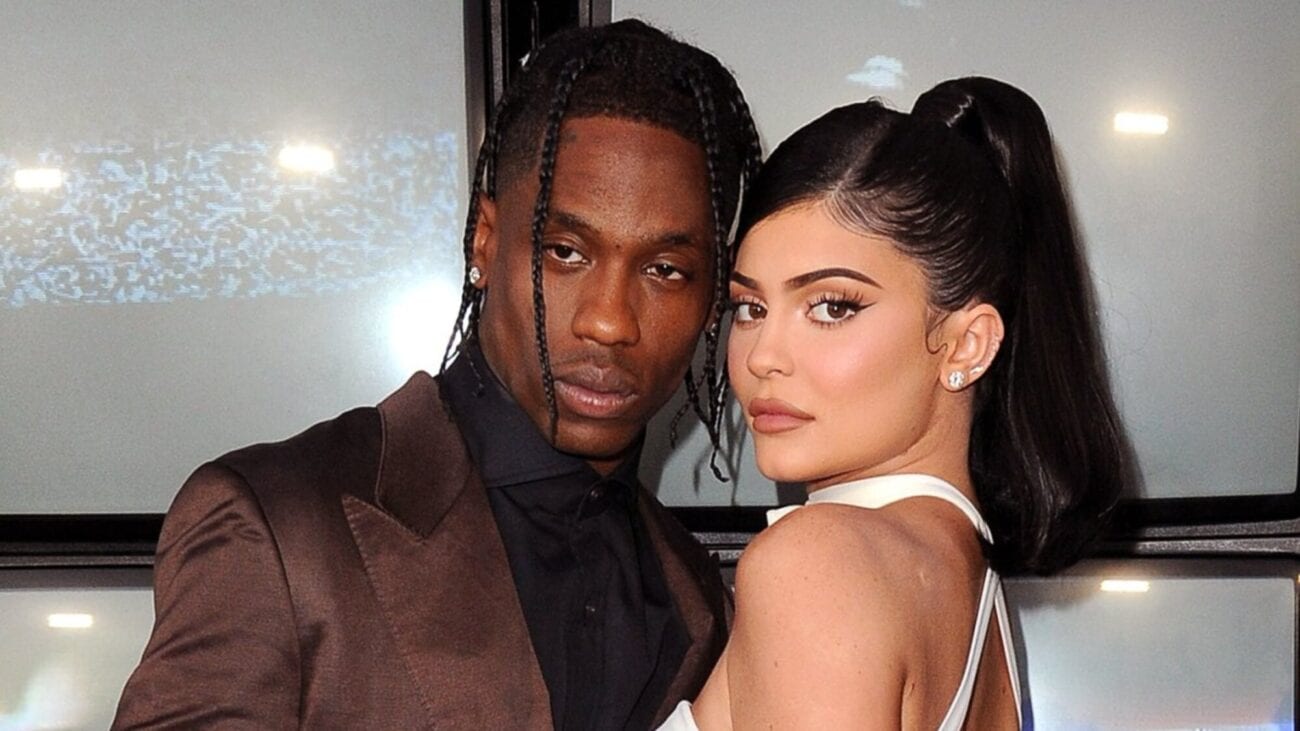 Are Travis Scott and Kylie Jenner back together? The internet thinks so

Kylie’s love life is always being questioned and whether or not she is a single pringle. Jenner’s most talked-about relationship was with rapper Travis Scott. Travis & Kylie were together for two years before ultimately calling it quits. Jenner & Scott welcomed their child, Stormi Webster, into the world on February 1st, 2018.

Could Kylie Jenner & Travis Scott have reunited during COVID-19? Here are all the reasons why the internet is saying yes. 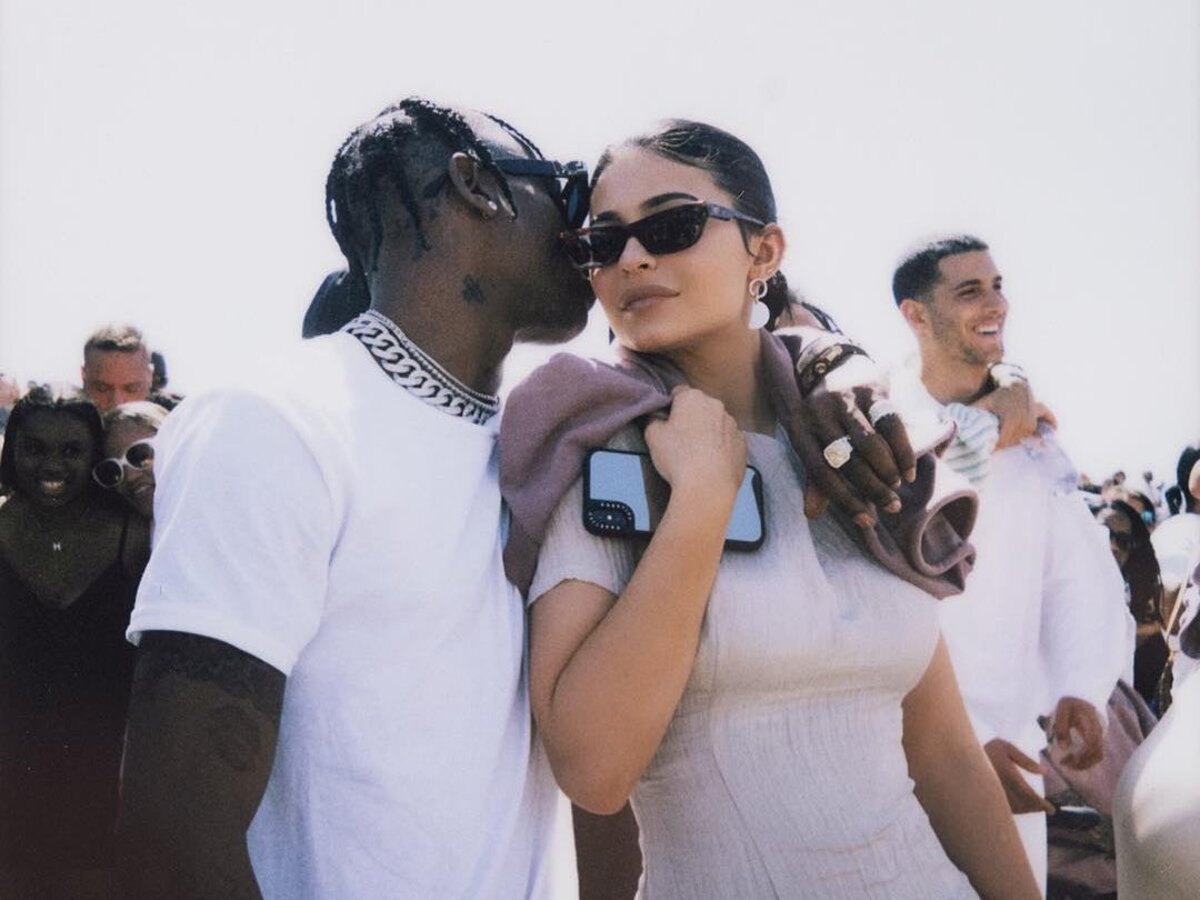 Let’s rewind back to 2017 – when life was simpler. No lockdown in sight and “Despacito (Remix)” is playing over & over again. Kylie & Travis first sparked romance rumors during the Coachella music festival. The pair were spotted holding hands while strolling the grounds.

In an interview with GQ a year later, Kylie revealed: “Coachella was one of the stops on his tour. So he said, ‘I’m going back on tour—what do we want to do about this?’ Because we obviously liked each other.” Ah, young love.

The lovely couple became Instagram official around May 2017 when Kylie posted a photo of Travis at the Met Gala to her 195 million followers. Jenner & Scott even got matching tattoos of butterflies to represent Travis’s song, “Butterfly Effect”. 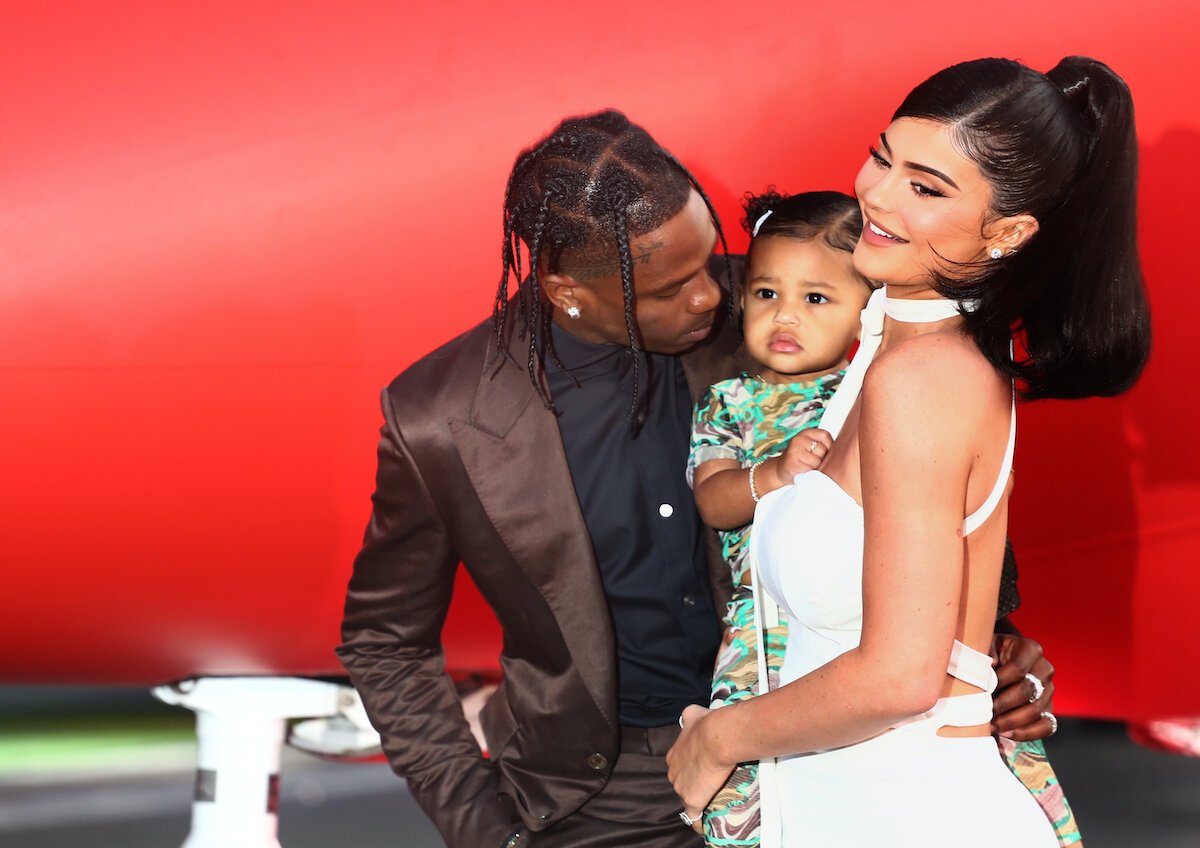 Pregnancy rumors began around the end of 2017, yet nothing was confirmed from expectant mother, Kylie Jenner. It wasn’t until 3 days after the birth that Kylie announced Stormi Webster was welcomed into the world. The announcement itself involved a tear-jerking montage of Kylie’s pregnancy and we must say, she was glowing. Must be down to the Kylie Skincare range.

Kylie, Travis, and Stormi appeared to be the perfect little family. It wasn’t until cheating rumors had begun circling the pair that their picture-perfect family began crumbling. They continued to work on their relationship until 2019 when TMZ announced the couple were on a break. 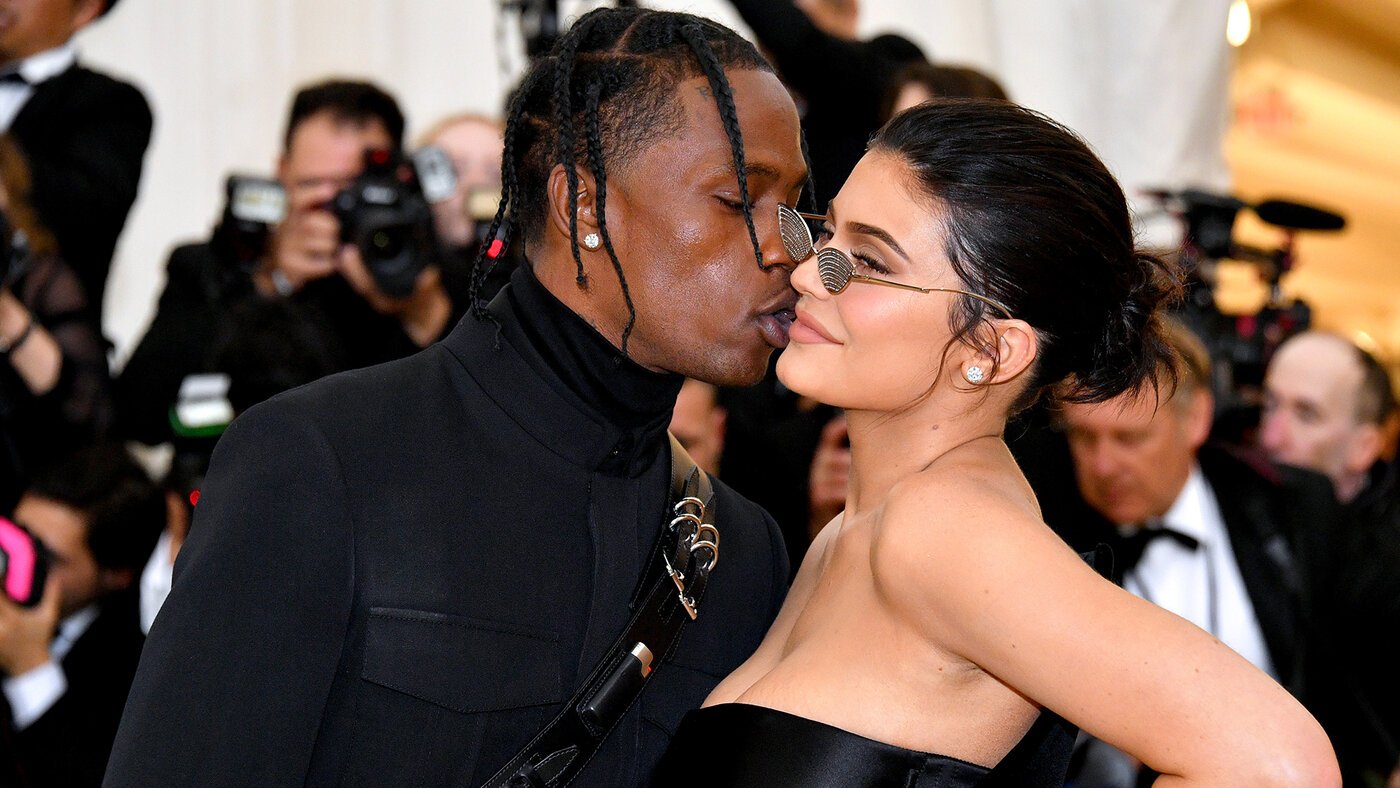 So what does this mean for Kylie & Travis now? Well, it looks like their relationship isn’t exactly as over as we thought. According to ET, Jenner and Travis took a break due to conflicting schedules. Maybe quarantine is beneficial to some.

Kylie initially started the rumors when she posted throwback selfies with Travis on her Instagram with the caption: “it’s a mood”.

Even with Mason Disick reportedly debunking reunion rumors, that hasn’t stopped eagle-eyed fans investigating. Kylie Jenner caused a frenzy when she shared an intimate photo of herself with her beau wishing Travis a happy birthday! Surely this is enough evidence to support the rumors.

Overall, it’s unclear if the pair will reconcile but that doesn’t mean we won’t keep hoping they reunite. Do you believe the rumors that Kylie & Travis are back together? Maybe Kylie’s moved on. Let us know what your thoughts are.