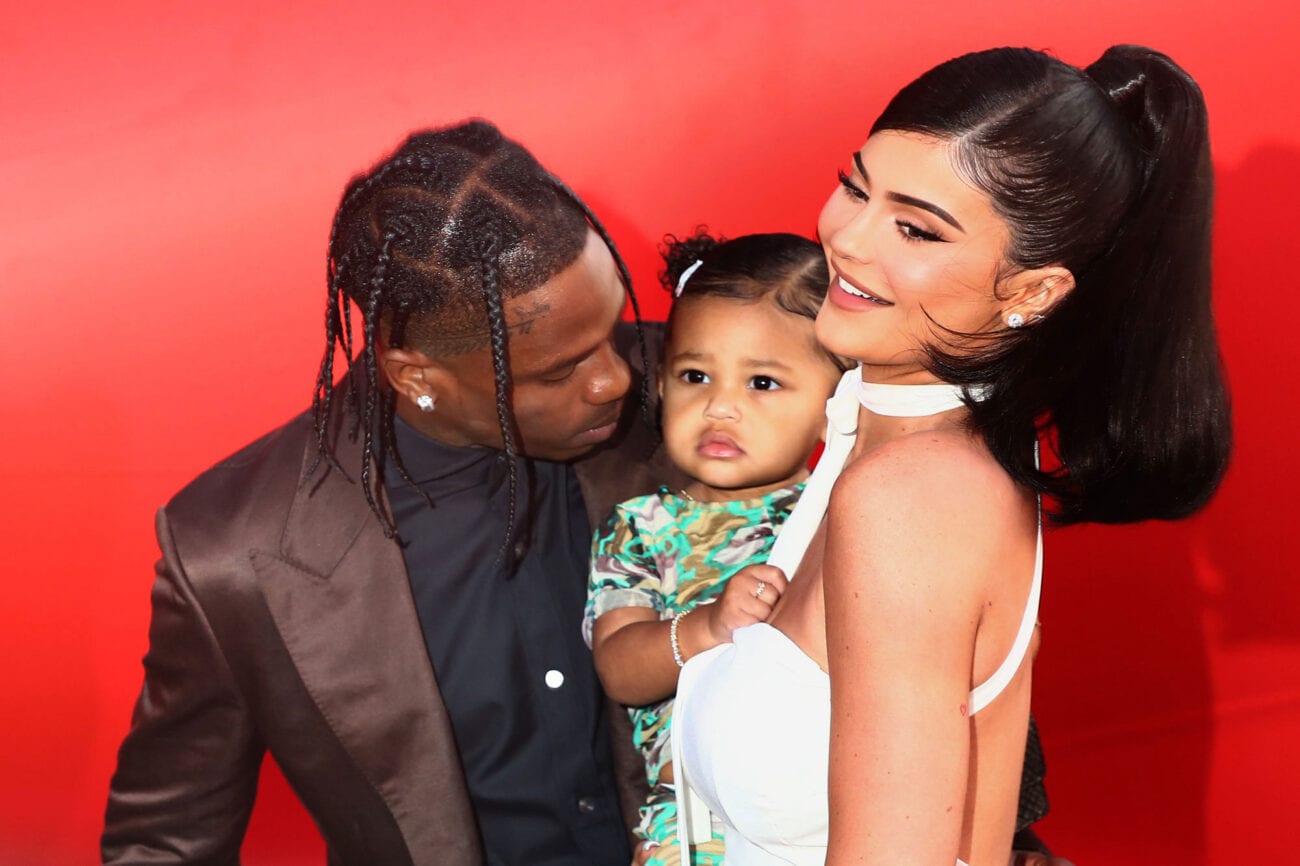 Is Kylie Jenner back with her ex-boyfriend? These signs point to yes

Kardashian-Jenner drama never ends, especially when it involves their love life. Recently, we discovered Kim Kardashian & Kanye West (or Kimye) are getting a divorce, and it shook the world. Now, it looks like some reunions are in the works and Kylie Jenner could be returning to her ex-boyfriend Travis Scott.

Could they finally make this work for their daughter Stormi Webster? Or is this a disaster waiting to happen? Let’s dive in. 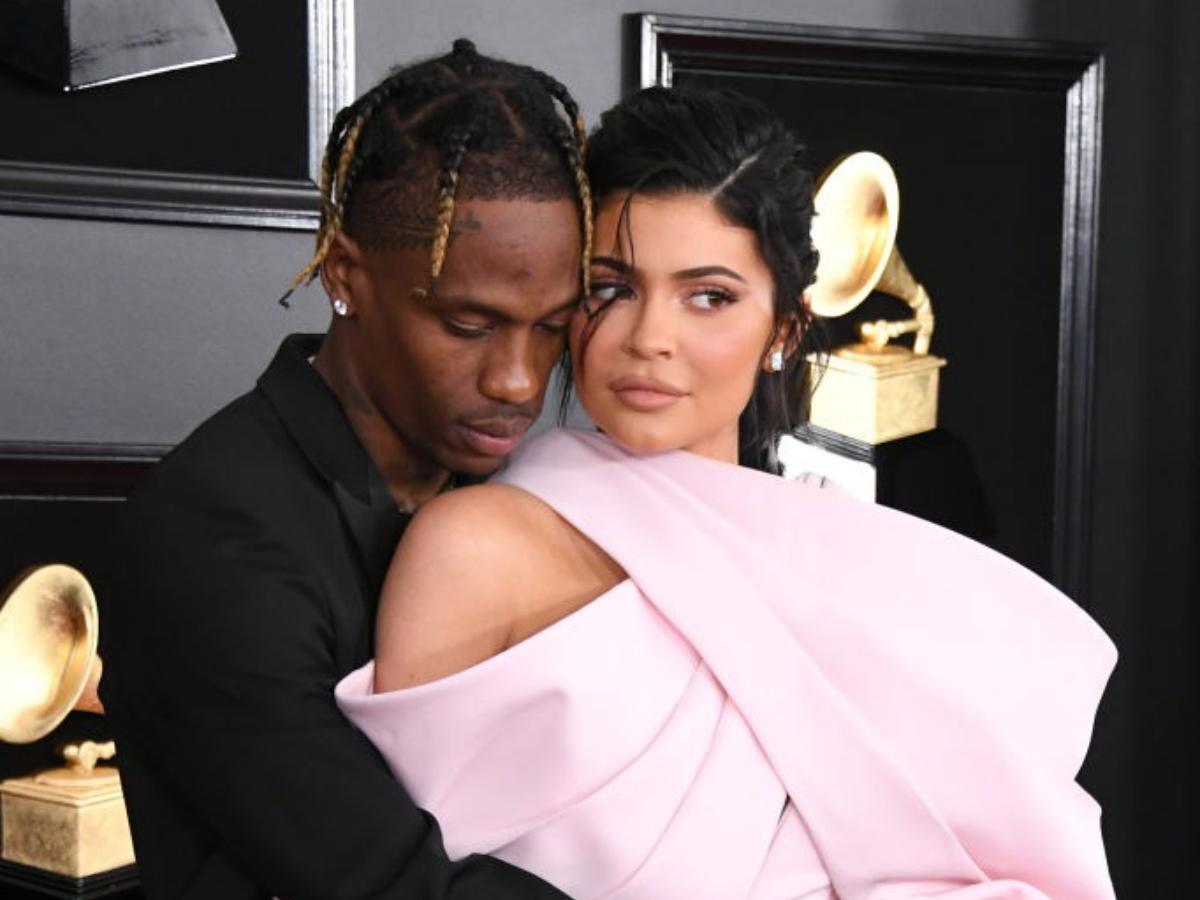 In 2017, rumors began surfacing about a possible romance between Kylie Jenner & Travis Scott following a rather public breakup from Tyga. Yes, that was in 2017! They attended the typical dates you see our fave celebs go on . . . including sitting courtside at a NBA playoff game.

Legit happiest day of my life.

Later that year, after many public outings, Travis Scott tweeted subtly which we would find out to be about the news Kylie Jenner was expecting. That same month, the couple got matching butterfly tattoos which cemented their relationship in the public eye. In September, TMZ reports Kylie & Travis are expecting their first child together. Even after multiple reports, they didn’t confirm any rumors of a pregnancy. 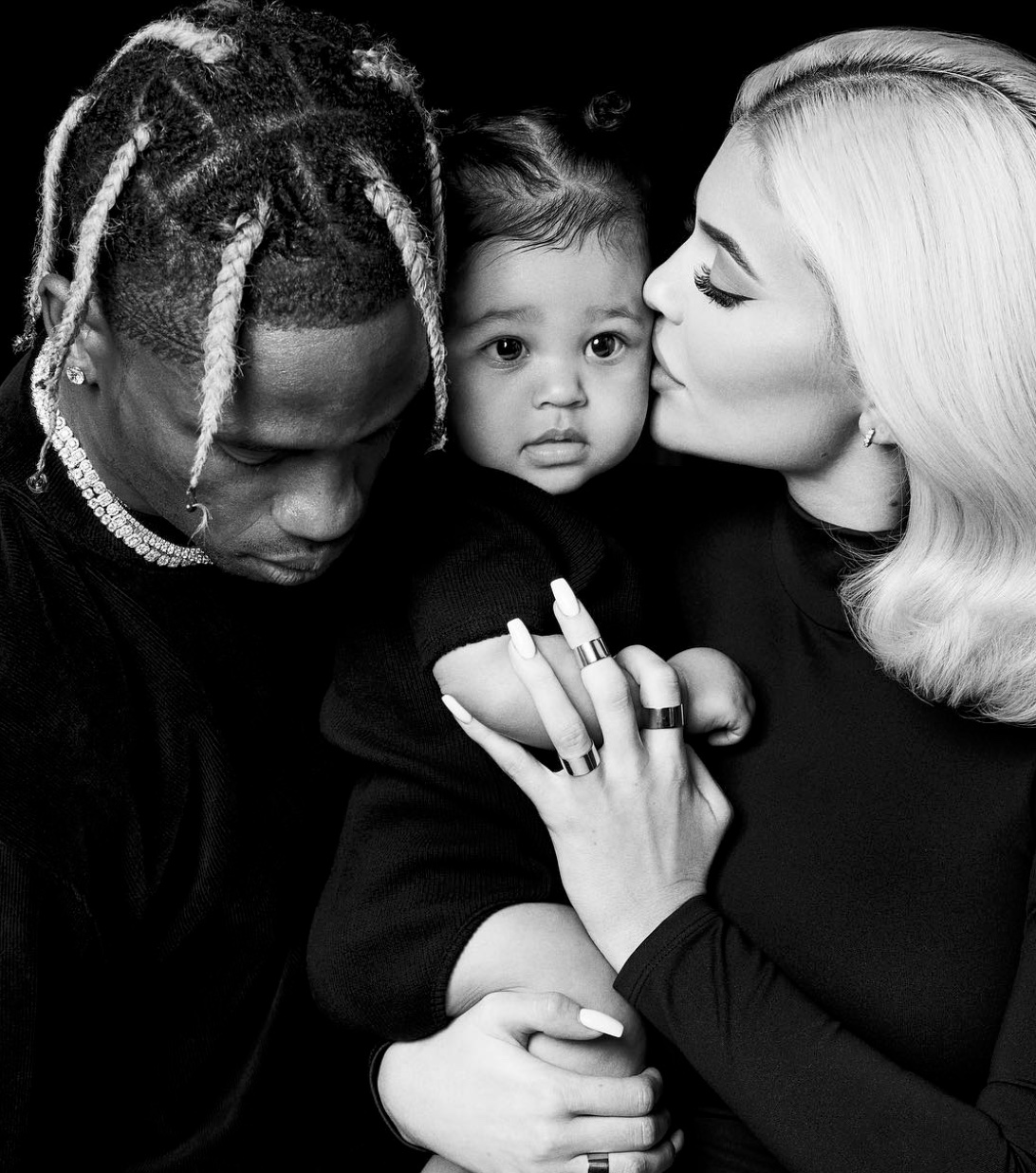 We find out that Kylie Jenner and her boyfriend Travis Scott welcomed Stormi on February 1st 2018, but still didn’t announce anything until three days later on Instagram:

“I’m sorry for keeping you in the dark through all the assumptions. I understand you’re used to me bringing you along on all my journeys. My pregnancy was one I chose not to do in front of the world. I knew for myself I needed to prepare for this role of a lifetime in the most positive, stress-free, and healthy way I knew how.

“There was no gotcha moment, no big paid reveal I had planned. I knew my baby would feel every stress and every emotion so I chose to do it this way for my little life and our happiness.” 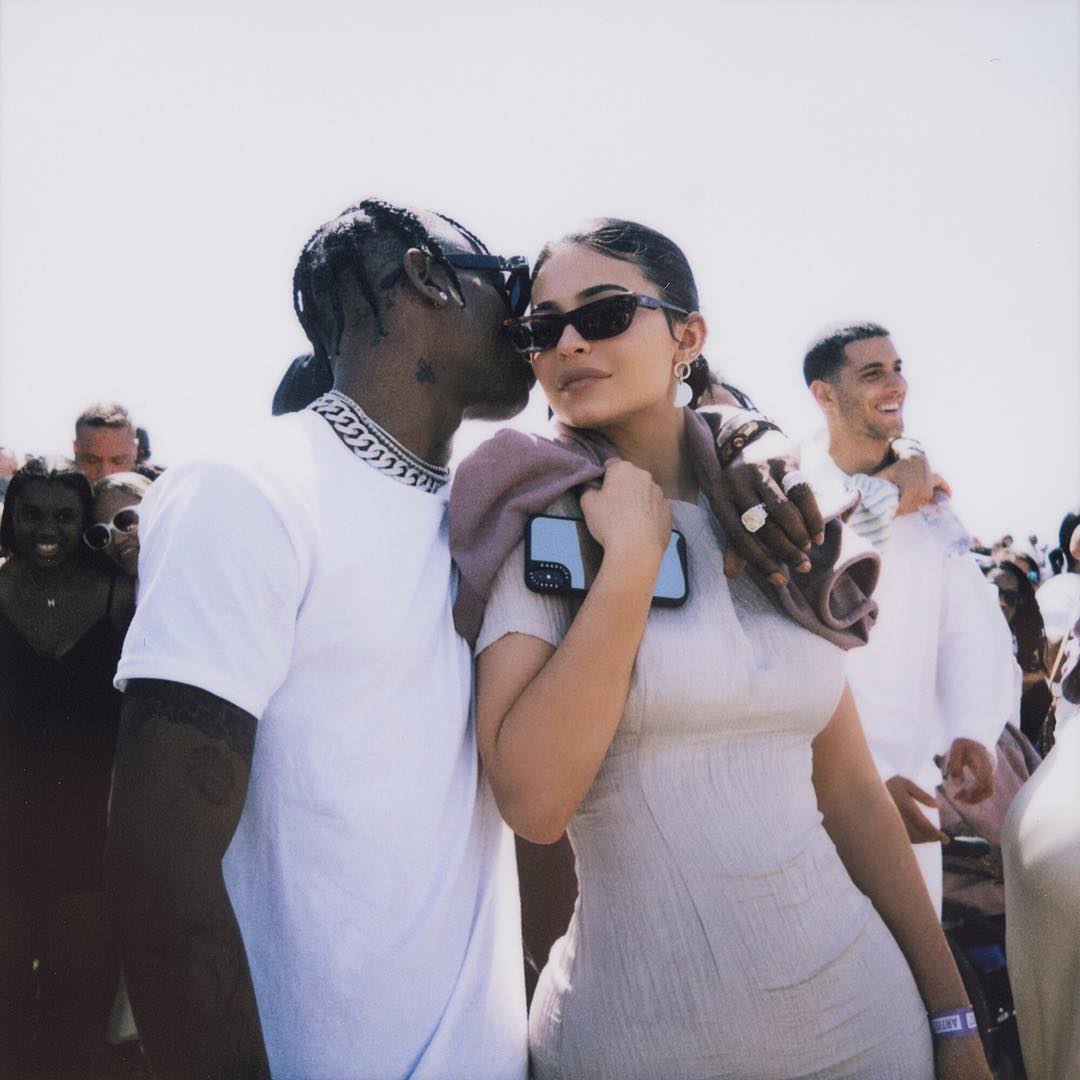 Later in 2018, engagement rumors began circling the couple when Kylie Jenner was seen wearing a diamond ring with the initials JW (Travis Scott’s birth name is Jacques Webster) on her engagement finger. 2018 was a blur for the couple as they traveled everywhere with their newborn Stormi.

In 2019, cheating rumors hit the young family, including claims he allegedly cancelled a show to fly home so he could convince Kylie that they were false. But it looks like things were back on track as they celebrated birthdays and other events in style.

Unfortunately, in October, TMZ reports that Kylie & Travis broke up sometime after their last public appearance on August 27th. According to the source, Kylie and ex-boyfriend Travis are “both single” and “walking away from their relationship” after “trying to make the relationship work for a while”. 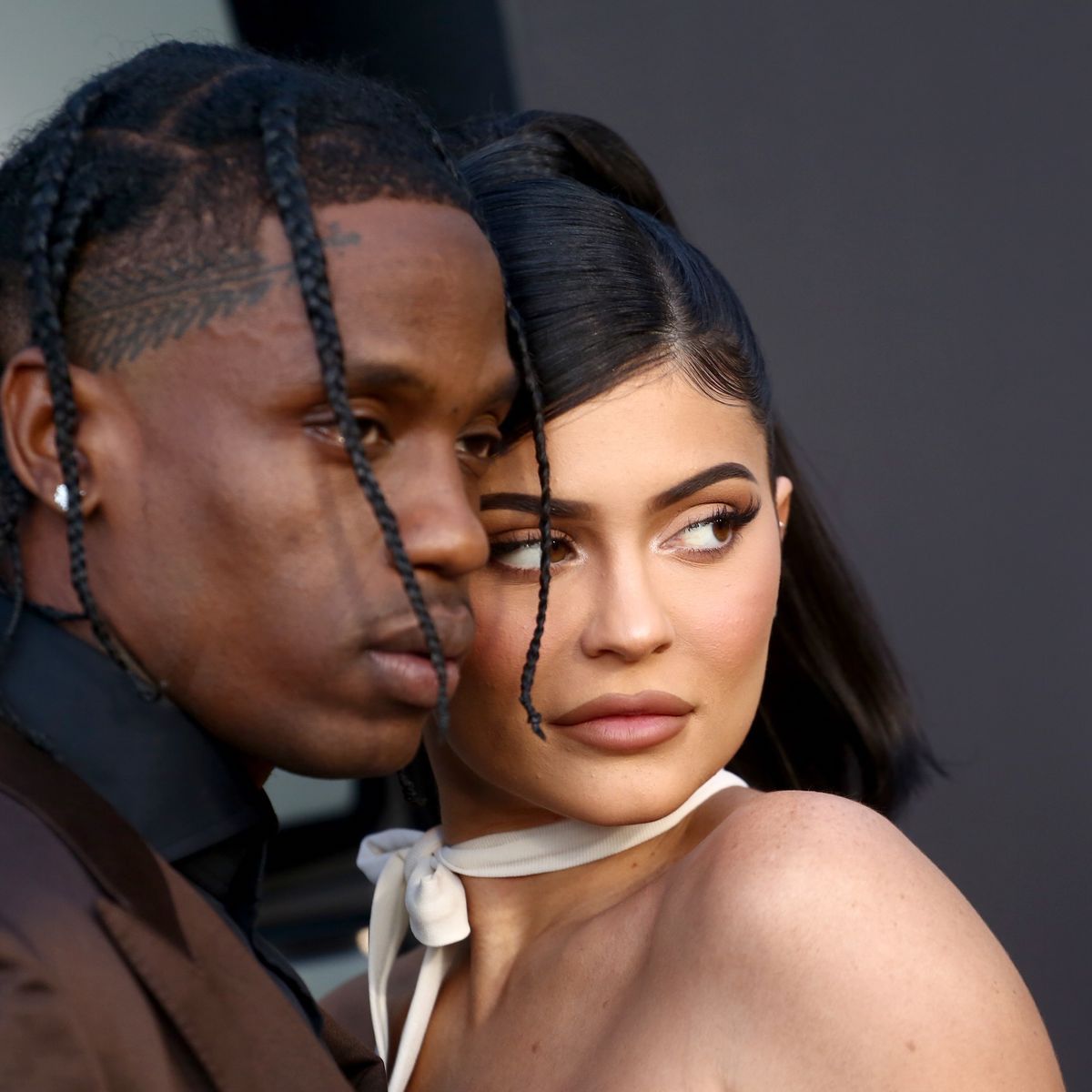 All hope wasn’t lost for the couple, and 2020 was littered with rumors of reconciliation including sources claiming the young parents were quarantining together. Early 2021 is no different with even more sources coming forward declaring that Kylie Jenner and ex-boyfriend Travis Scott are still madly in love.

In May, it was revealed by Entertainment Tonight that they could be back together! Their source claims they “are messing around and having fun together. They’ve always had a strong connection and chemistry and they’re exploring their relationship romantically again.”

you guys really just make up anything. pic.twitter.com/Q0LPxgiRGg

The Daily Mail tried to claim that they were in an open relationship but Kylie Jenner quickly shut down those rumors. But does this mean they are back together?

Do you ship Kylie Jenner & Travis Scott? Could they be back together? Let us know in the comments.