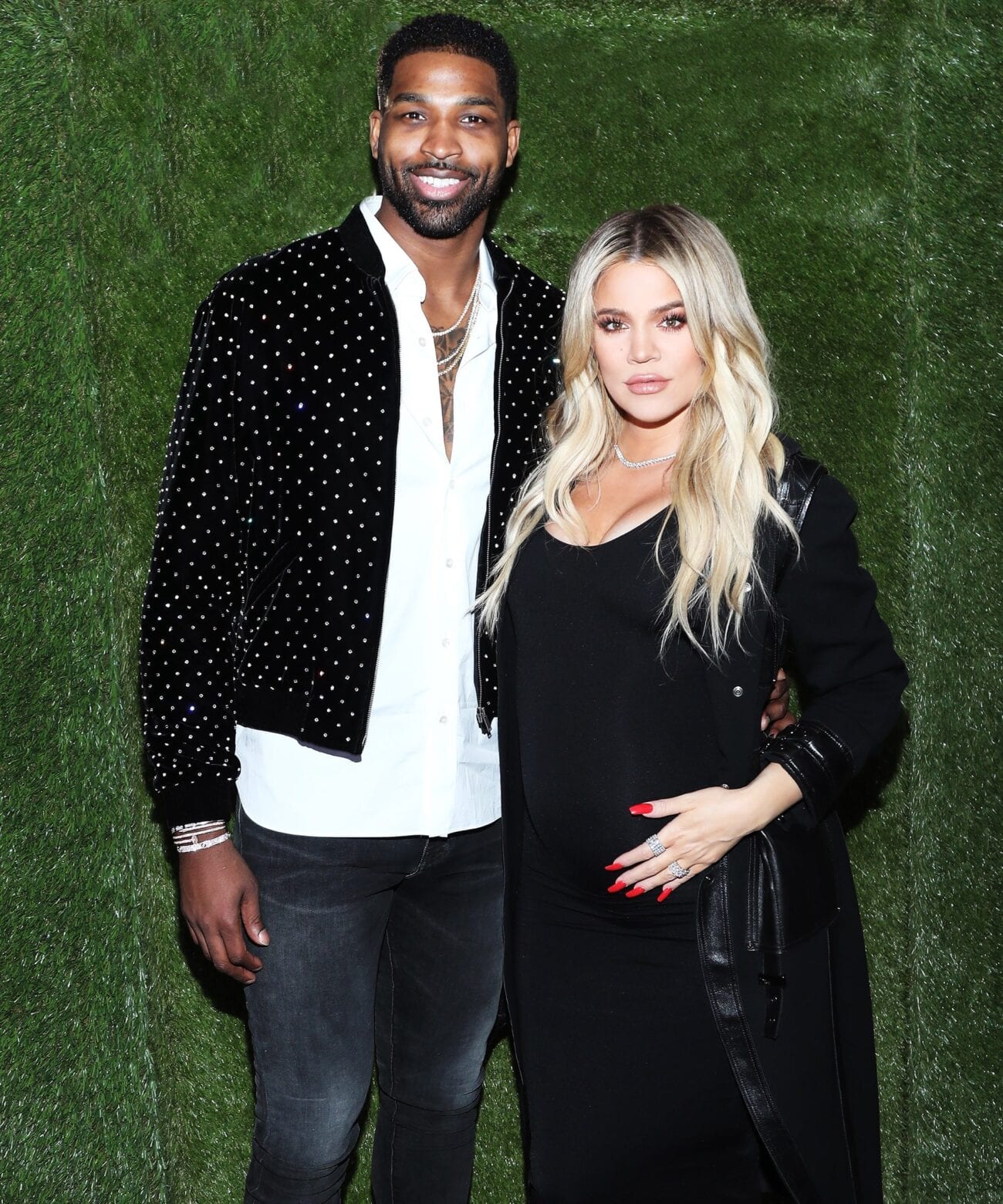 Will Tristan Thompson ever stop cheating on Khloé Kardashian?

The Kardashians are never too far away from drama. Khloé Kardashian appears to be at the center of many scandals recently, and one of those is the drama involving boyfriend Tristan Thompson. Luckily for us, most of their drama is documented in the famed reality show Keeping Up with the Kardashians.

Unfortunately, KUWTK is ending, but that doesn’t mean we’re leaving empty-handed. A recent episode shows fallout between Khloe and her boyfriend Tristan after he allegedly cheated on the reality star for the third time. Will Thomspon ever stop cheating? Dive into the drama. 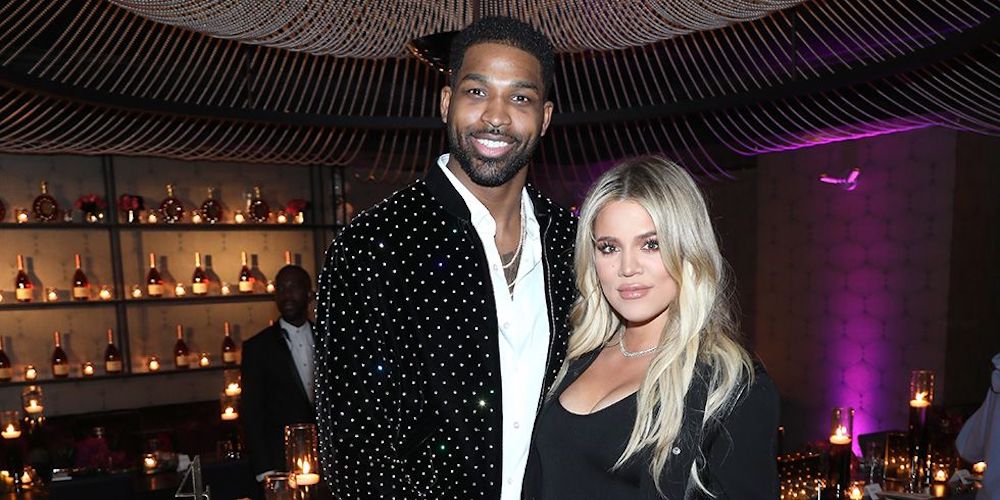 Tristan Thomspon & Khloe Kardashian sparked dating rumors in 2016 after leaving a LA nightclub together. According to multiple sources, the pair got on so well they took a trip to Mexico on Labor Day. It wasn’t until later on in the year that the Kardashian sister confirmed her relationship with the NBA player after they shared some cute couple Halloween photos.

“He’s really nice to her,” Malika Haqq discussed her best friend’s new beau. “He’s the coolest guy in the world — and you know, Khloé’s always loved basketball.” They spent the holidays together and around the same time, Tristan’s ex Jordan Craig gave birth to their child. Rumors began circulating Khloé & Tristan started their romance during the time he was still with his ex. The Kardashian denies those claims.

In 2017, Khloé Kardashian spoke about her plans to start a family with her current partner. She told The Evening Standard: “We’ve talked about it. He [already] is a father and I know for a fact that he would be an impeccable father. I definitely want to be a mom. But I don’t put the pressure on it. It’s not like, ‘The clock is ticking.’ I feel in my soul it will happen.” 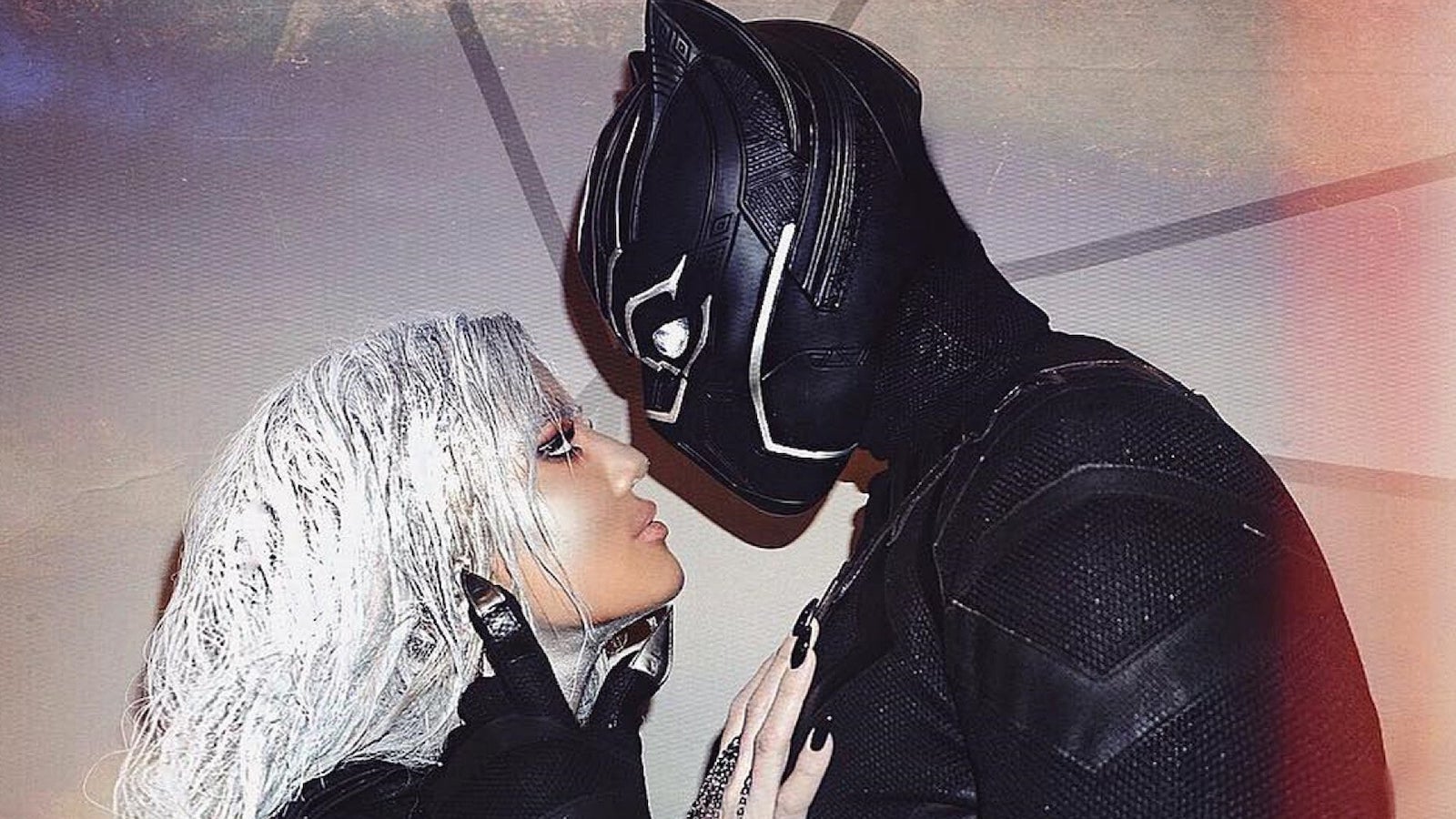 She must be a psychic because later that year she announced her pregnancy with Tristan Thompson. Khloé was pregnant around the same time as her youngest sister Kylie Jenner. However, things got messy when a leaked video from 2017 revealed Tristan Thompson kissing two women while in a relationship with Khloé Kardashian. The video was leaked in early 2018.

After celebrating his twenty-seventh birthday, more videos leaked of Tristan Thompson misbehaving once again. Tabloid paper Daily Mail shared a video of a man reported to be Thompson kissing a woman in New York. He was then photographed entering a hotel with the same woman later in the night.

The same month, Khloé Kardashian gave birth to their daughter True Thompson. Father of two, Tristan Thompson was also present for the birth despite infidelity rumors increasing. “Regardless of what Tristan did to me, I was never going to take that moment away from True or Tristan. She should not be punished for his actions. He is her father and they both deserve to love one another as deeply as they possibly can,” she shared. 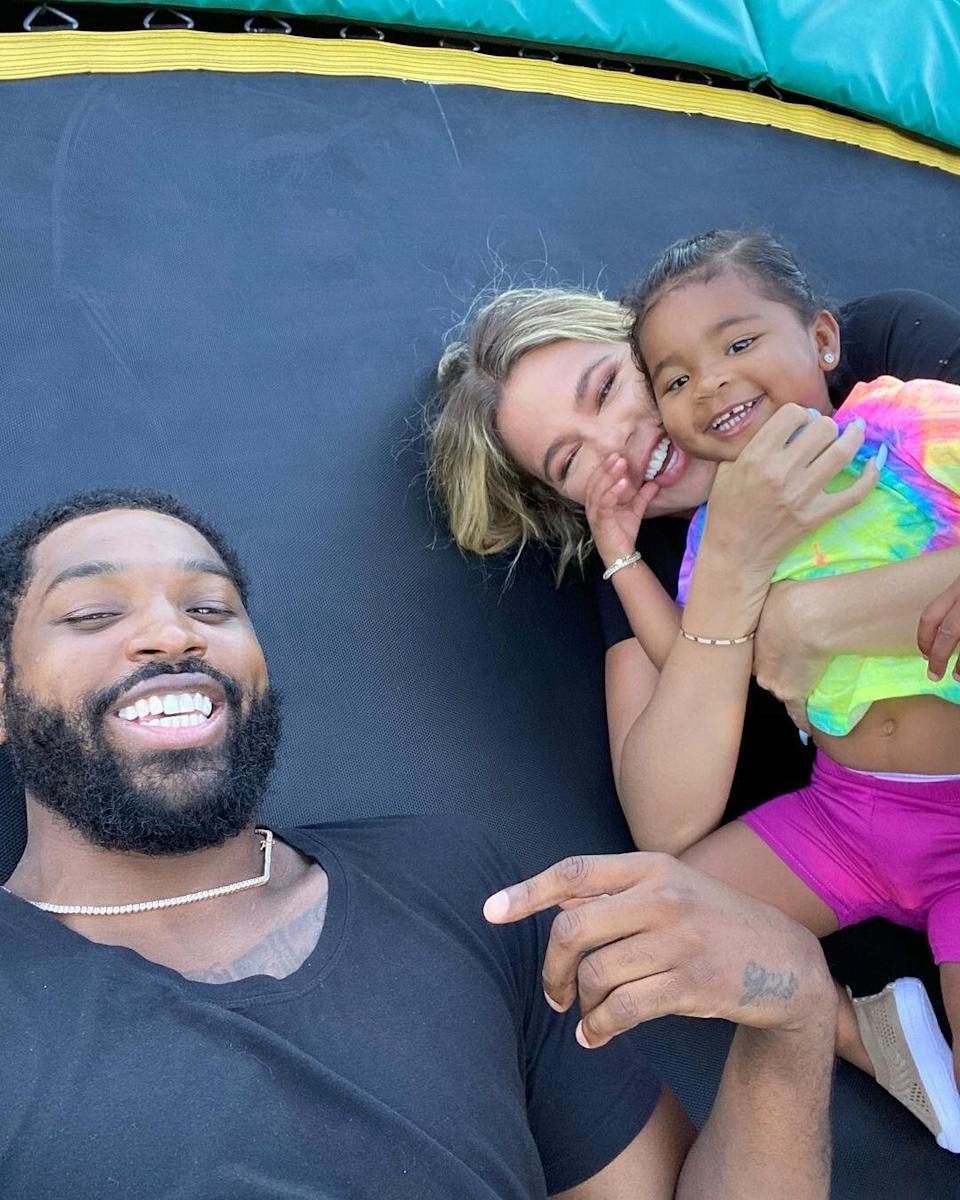 Despite multiple sources claiming NBA star Thompson was unfaithful, it appeared Khloé was happy in her new family unit. Until TMZ reported Tristan had kissed Kylie Jenner’s best friend Jordyn Woods. The Kardashian confirmed the news with some backhanded social media posts all about lies & betrayal.

Why are you lying @jordynwoods ?? If you’re going to try and save yourself by going public, INSTEAD OF CALLING ME PRIVATELY TO APOLOGIZE FIRST, at least be HONEST about your story. BTW, You ARE the reason my family broke up!

The Kardashians stood by Khloé and distanced themselves from Tristan & Jordyn. To save her image, Jordyn Woods spoke on Red Table Talk with Jada Pinkett Smith to clear her name.

After a year of back & forth, it appeared Tristan & Khloé were giving their relationship another chance. Fast forward and here we are with yet another rumor surrounding Tristan Thompson’s infidelity. It appears Khloé Kardashian wants to expand their family and use a surrogate. But could some recent rumors change her plans? Or will she continue despite his sordid ways?

Well, apparently the latest rumor is that Tristan Thompson could’ve popped the question after she showed off a huge diamond ring on her wedding finger. Will she ever learn?

What do you think about Khloé Kardashian & Tristan Thompson’s relationship? Will it last? Let us know your theories in the comments.