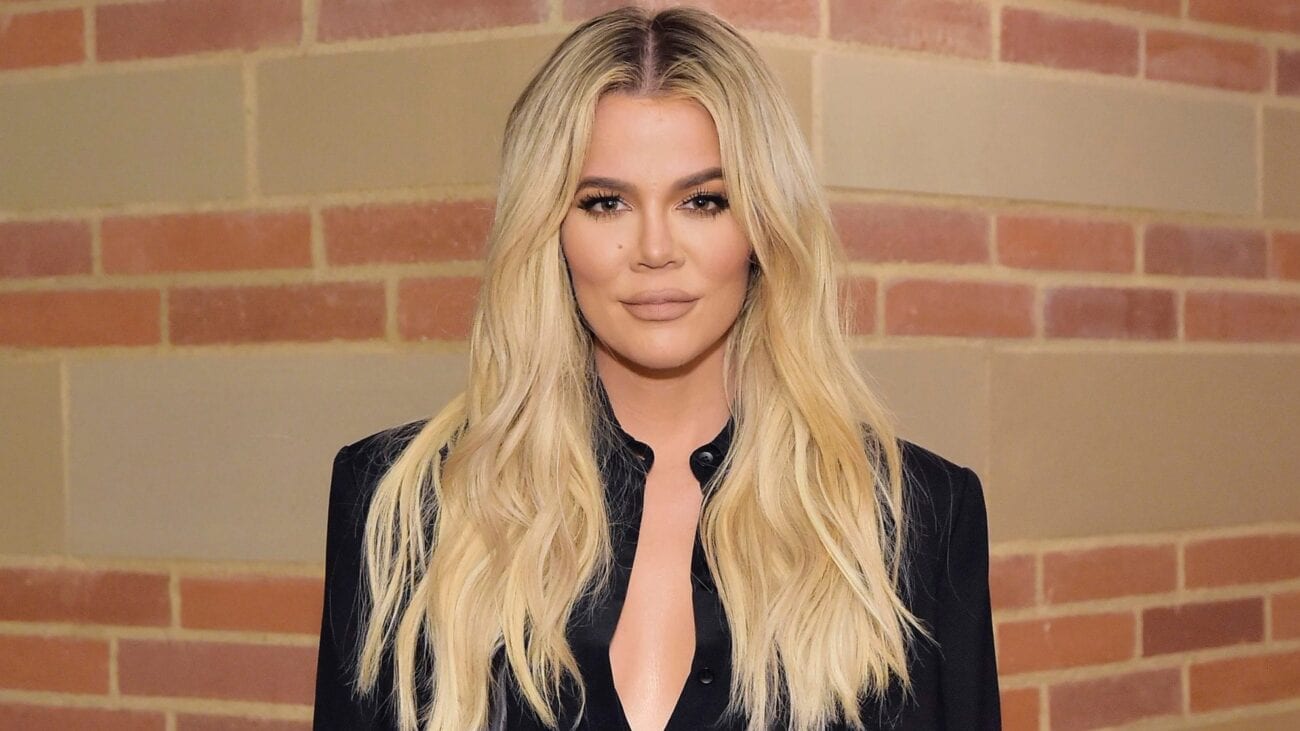 Is Tristan Thompson being faithful to Khloe Kardashian? Get the tea on his infidelity

It has now been a little over a week since reports first came out that Boston Celtics star Tristan Thompson might have cheated once again on Khloe Kardashian, and while the pair haven’t officially announced a new spark in the romance, their show, currently in its final season, certainly shows the close relationship the two have managed to create even after Thompson’s 2019 scandal with the then close friend of Kylie Jenner.

However, it would appear that the NBA star is putting up a larger fight than he did in 2019, lawyering up and sending a cease-and-desist order to the podcast which sparked the allegations of a new cheating scandal. No Jumper, the podcast which outed Thompson’s potential second cheating scandal, claims via guest Sydney Chase that Thompson had recently hooked up with her. Just how true might these new rumors be? 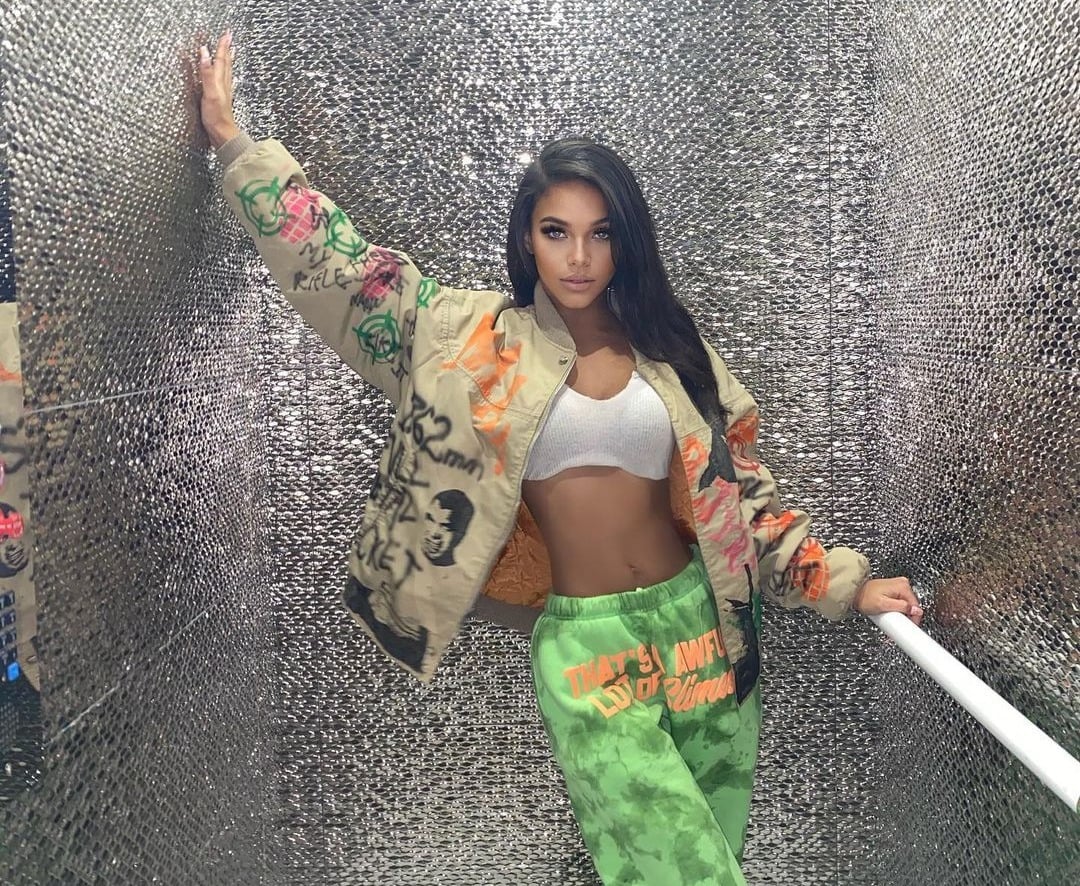 Adam John Grandmaison, the host of the No Jumper podcast, recently confirmed the cease-and-desist order from Tristan Thompson’s legal team, and immediately pulled the bit off of the interwebs. However, the damage has already been done, leading to a bit of regret for the show’s host, who offered up the following comments to Page Six:

“Yeah, we got a cease-and-desist and deleted it. Honestly, I wouldn’t have posted it in the first place if I knew it was going to mess up a relationship.”

Sydney Chase, the guest on the podcast who had claimed that she had been with the NBA star, stated on the podcast how she had no idea that Thompson was in a relationship at the time, which is believed to have taken place around January. She also went as far to describe Thompson’s private parts as a “peek-a-boo [email protected]%”. Wow. We’re stealing that one! 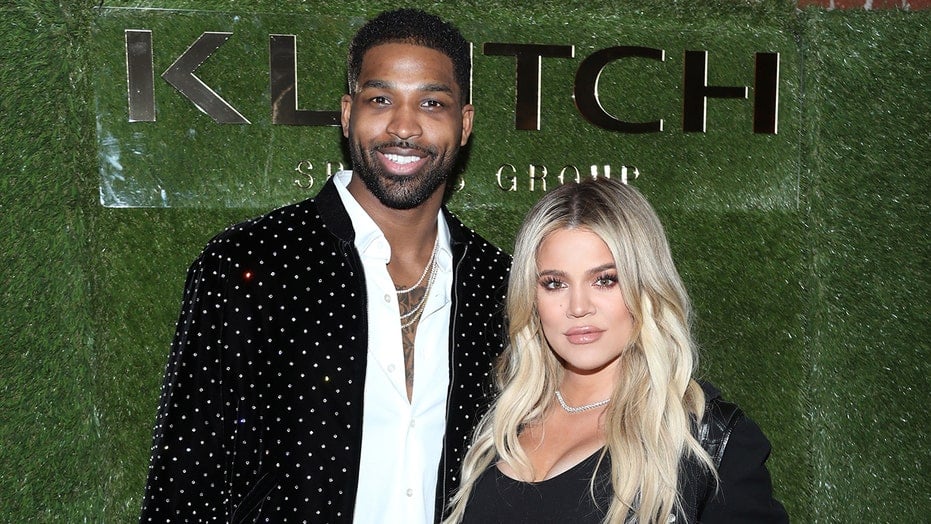 Khloe Kardashian, who has appropriately kept her relationship with Tristan Thompson on a tight leash since 2019, seemed to have been opening up to the idea of rekindling their once beloved relationship for one another, a relationship mind you that it seemed pretty obvious Thompson was all for, given his good behavior and precious moments on this season of Keeping up with the Kardashians.

Khloe, who was seemingly finally getting over his 2019 cheating scandal, even posted a photo of the pair with their daughter, True, during Thompson’s birthday at the start of the year . . . the same time of the alleged cheating scandal with Sydney Chase. The caption to Khloe’s IG post said the following:

“The ones who are meant to be are the ones who go through everything that is designed to tear them apart and they come out even stronger then they were before. Thank you for showing me everything you said you would. For the father that you are. You’re the best friend that I have in you. I’m thankful that I can do absolutely nothing with you and it feels like everything. I hope you know today and everyday how much you’re loved.”

What are your thoughts surrounding the latest drama involving Khloe Kardashian and Tristan Thompson? Do you believe that Tristan Thompson has cheated on Khloe for the second time? Are we even sure that the pair were officially dating again? Are you watching the final season of Keeping Up with the Kardashians? Comment below and let us know your thoughts