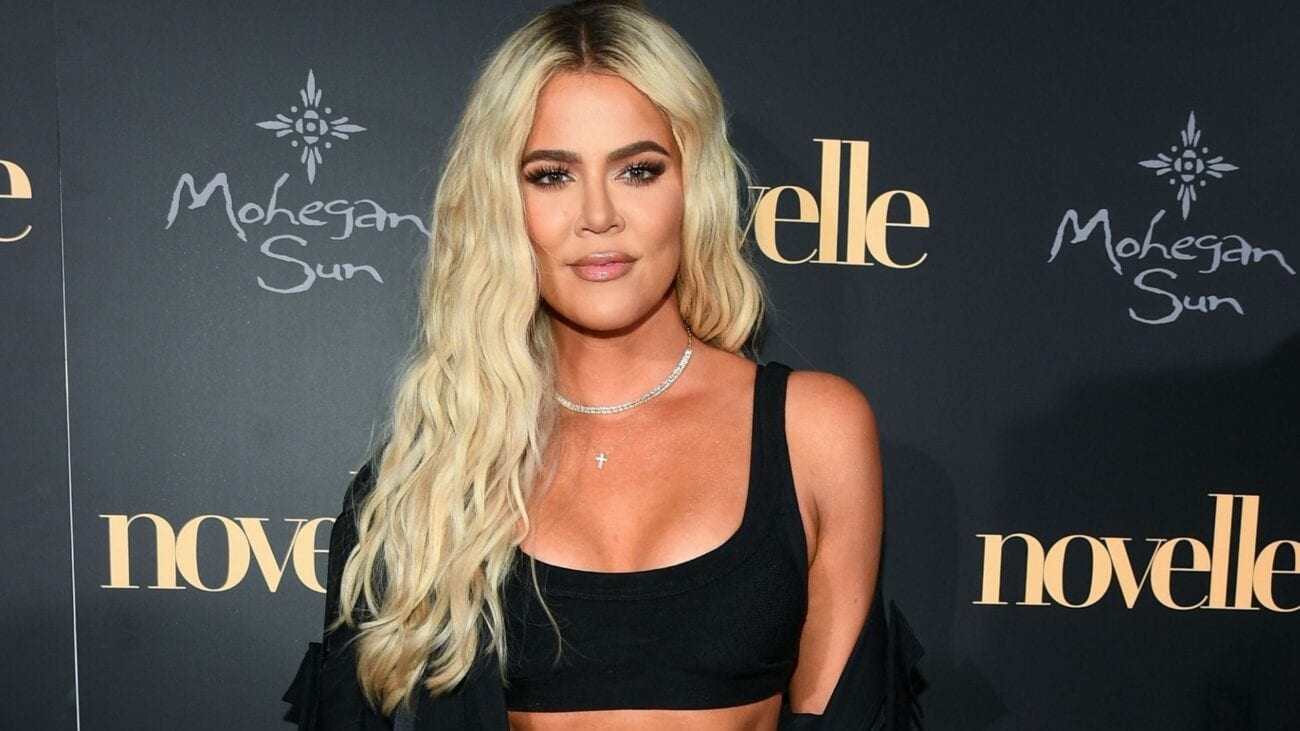 It seems like the Kardashians are always in the center of drama, and this week is no different. There have been some rumors circulating that Khloe Kardashian and Tristan Thompson are engaged, and we’re dying to know all the deets. Here’s everything we know about their ~situation~ so far. 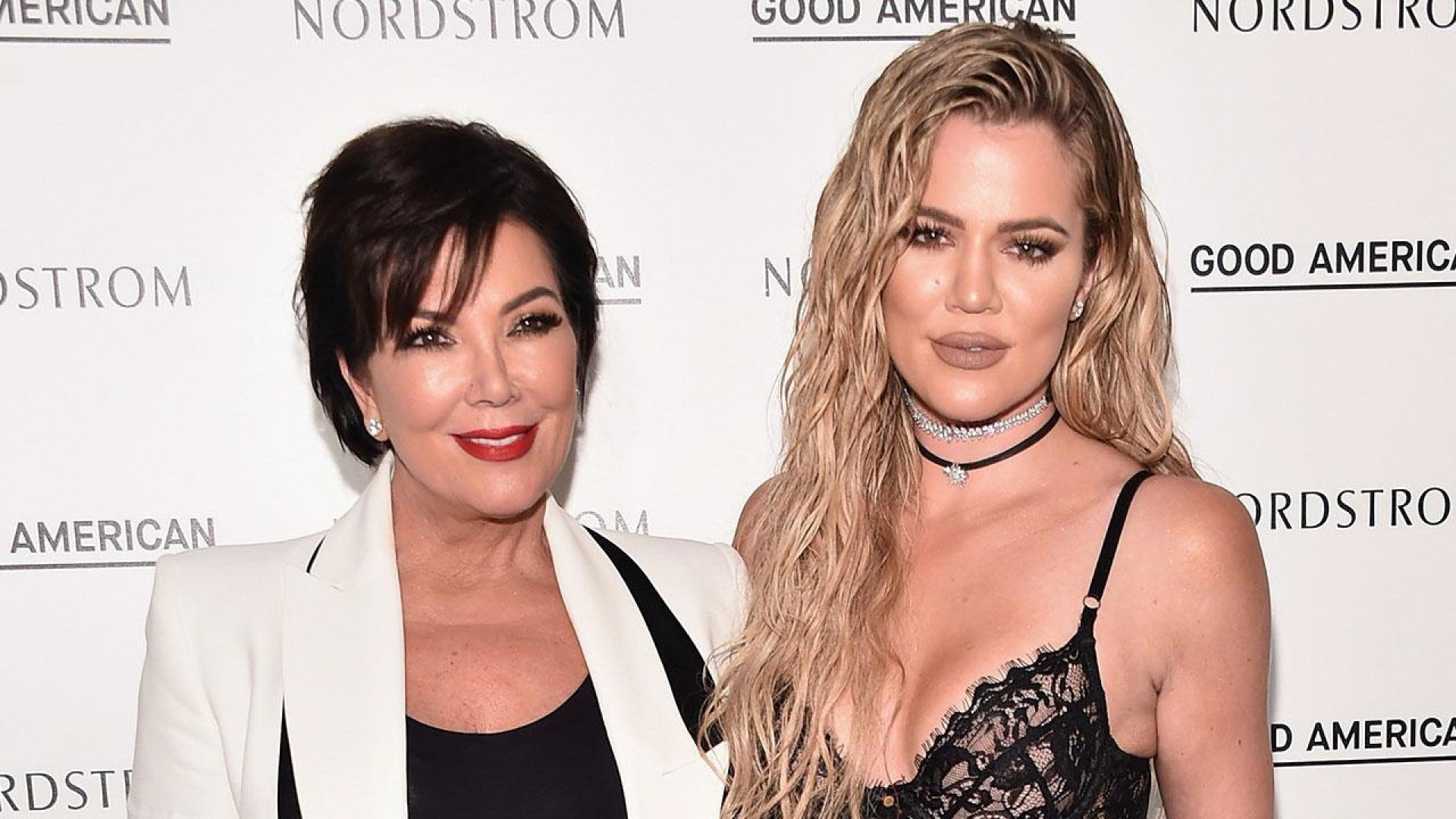 On the March 25th episode of The Ellen DeGeneres Show, Kris Jenner discussed whether or not her daughter, Khloe Kardashian, was planning on giving her daughter, True Thompson, a sibling. “I mean,” said Jenner, “I think it’s so great that they want to do that again and have a sibling for True because there’s nothing better than a big family and brothers and sisters and that’s just my heart.”

She continued: “I’m just really happy. I just want them to be happy and True will be so excited.” 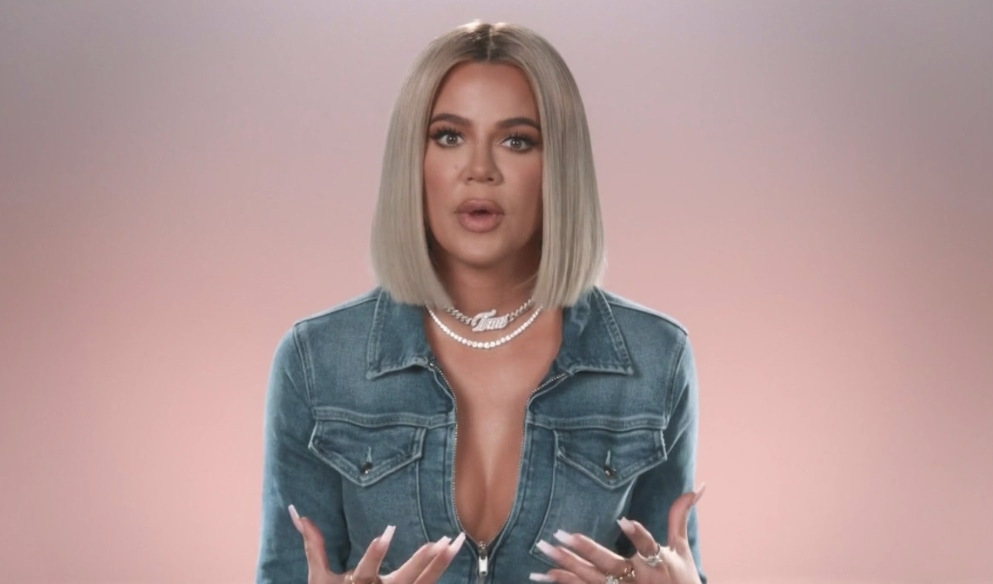 Despite her mom’s excitement, Khloe Kardashian’s path to pregnancy might not be an easy one. On an episode of the Ellen Digital series Lady Parts, Kardashian explained she’s been to great lengths to make sure she can have another baby, but potentially to no avail.

“I had about twelve or fourteen eggs,” she explained. “I can’t really remember – and I defrosted them all to mix with sperm. None of them survived.” She recounted how she discovered that her eggs weren’t “strong enough to be frozen. They should be mixed immediately with sperm to make embryos. So, I actually have made embryos.”

Kardashian also mentioned that surrogacy might be an option she’ll explore in the future on a recent episode of Keeping Up With the Kardashians. “I’m really grateful that there are other options, but I loved being pregnant with True,” she said. “It’s such a beautiful experience to have. Knowing I might never get to feel that again, it’s daunting, it’s scary, it’s stressful and it breaks my heart.” 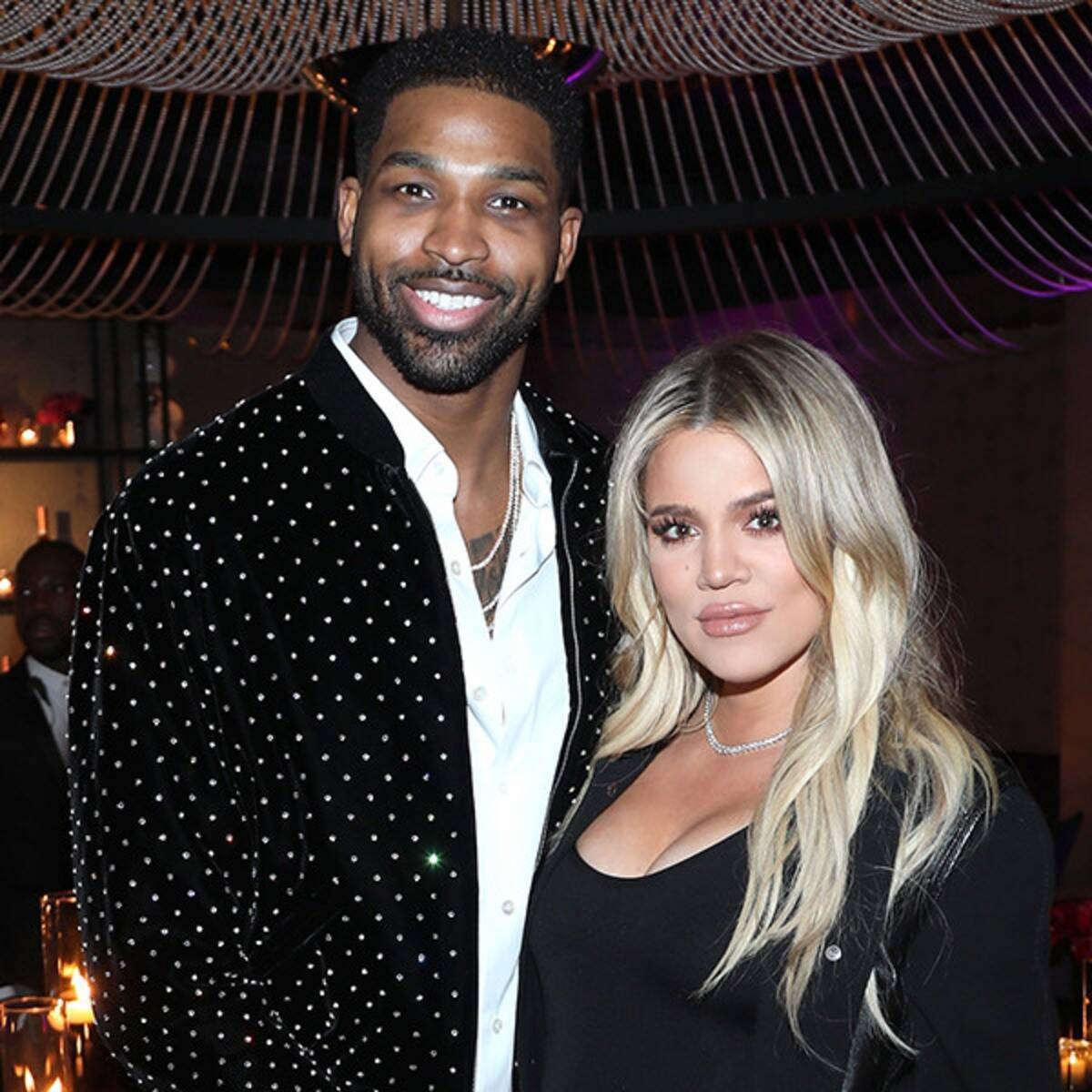 Could Khloe have another baby with Tristan Thompson?

In February, Khloe Kardashian wore a huge ring in an Instagram post that prompted people to wonder if she was engaged. When asked about the rumors, Jenner told Ellen: “I think she just loves jewelry. She loves a good ring. You should ask Khloe that.”

Jenner had been a huge advocate for Kardashian ever since her & Thompson’s tragic breakup in 2020. On an episode of Keeping Up With the Kardashians after the dramatic event, she told the cameras: “Khloe has definitely been through a rough year, and the fact that she says she doesn’t wanna date again is sad for me because I want her to live her best life and hope that she’ll have another baby one day.”

She added: “And I think it’s good to put yourself out there for a little bit in order to figure out what you want and what’s meant to be.” 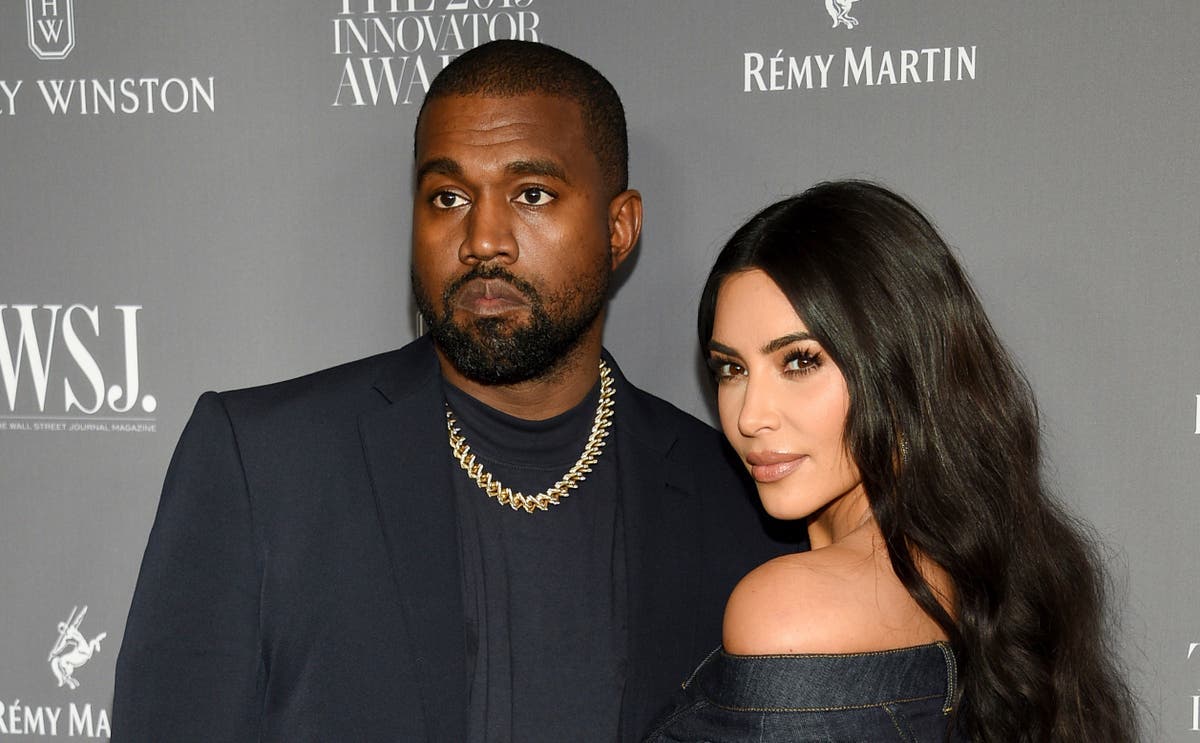 What other tea did Kris Jenner spill?

In addition to the status of Khloe Kardashian’s love life, Jenner also discussed the much-buzzed-about state of affairs of Kim Kardashian & Kanye West’s divorce. “Kim’s good,” said Jenner. “She’s good. She’s really, really busy working on all of her different projects that she’s doing. And I don’t know how she does it with all those grandbabies. She’s got a lot of energy, that kid.”

Kardashian and Kanye West officially split on Friday, February 19th, according to E! News. An insider told the outlet: “It’s gotten to the point where they haven’t spent time together as a married couple in months. They’ve seen each other for the sake of the kids but have been living separately. Kim knows the marriage is over. She’s known for a while.”