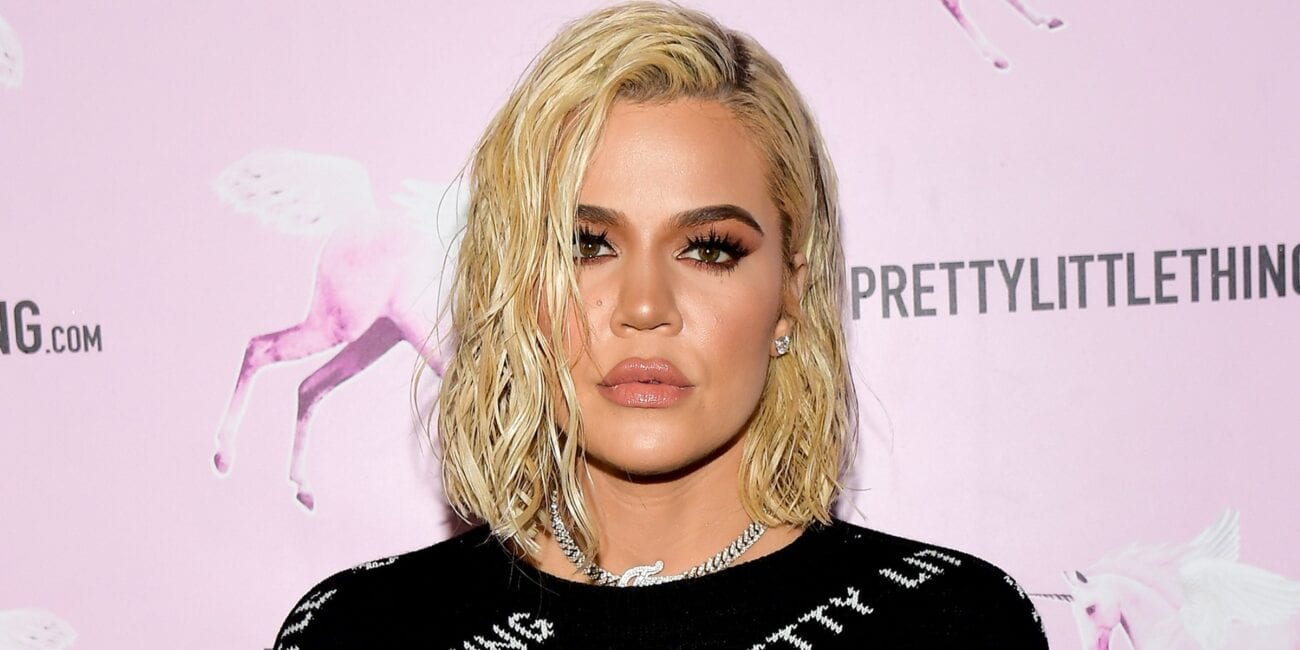 What happens when your favorite celebrity says they saw a UFO flying in the sky? UFO sightings are often dismissed by naysayers who don’t believe in aliens, and it’s easy to ignore the deranged man on the street yelling about alien conspiracy theories. On the other hand, having a famous personality say aliens exist is quite unexpected – especially if that person is Khloe Kardashian.

In 2005, Khloe Kardashian took her UFO sightings to Twitter, but that wouldn’t be the last time she saw something unusual in the sky. Let’s take a look at why Kardashian believes in UFOs. 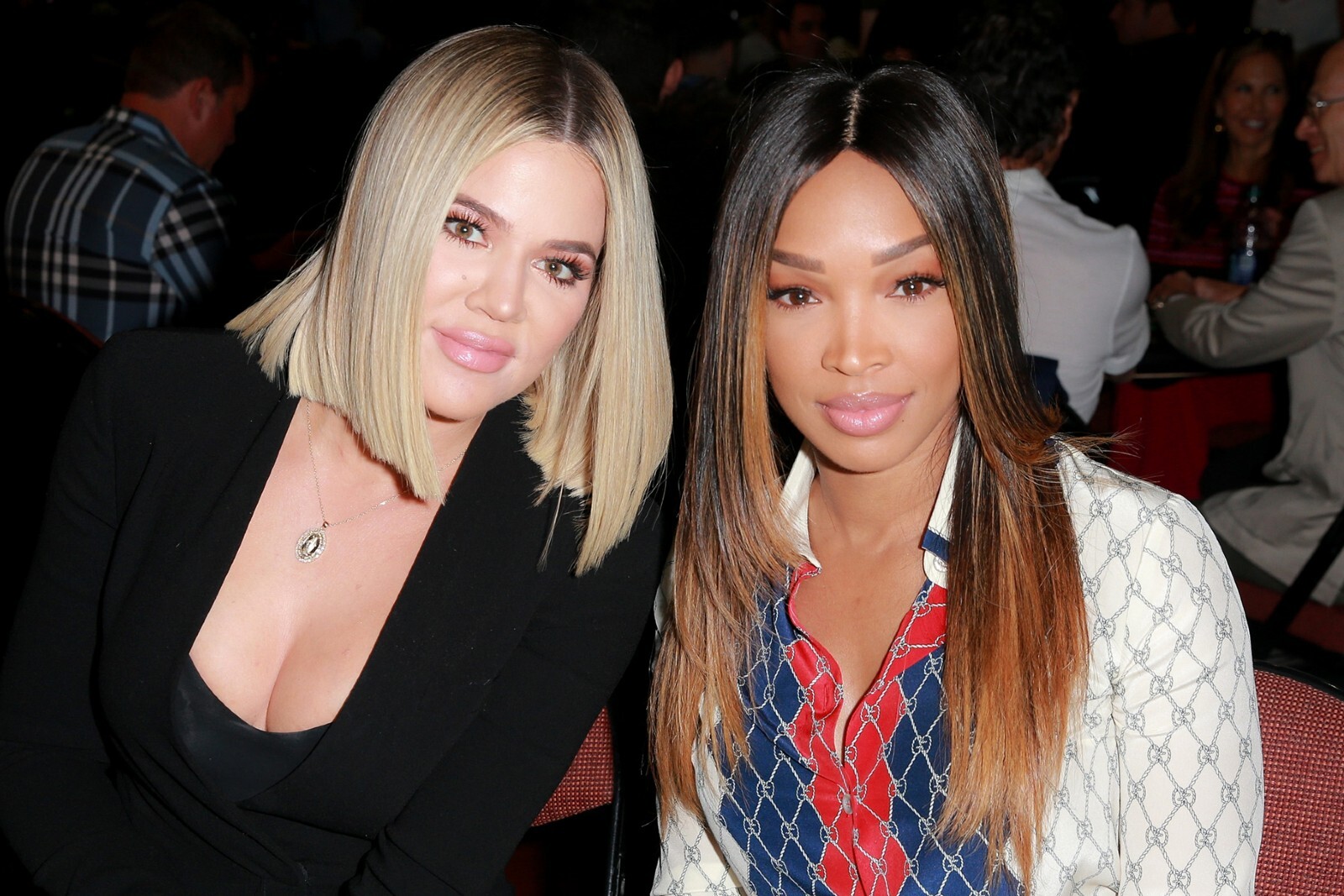 It’s not a plane

Khloe Kardashian and her best friend Malika Hagg appeared on an episode of the Emergency Contact with Simon Huck & Melissa Gray Washington podcast. During their October 12th episode, Khloe opened up about a time she saw what she thought was a UFO while driving around Hollywood with Malika. (Turns out California is a popular vacation spot among aliens as well.)

“I did see a UFO. It was years ago, and I was driving my Hummer at the time, right?” Kardashian began. “We were driving and I saw one. We were driving by the Sepulveda area in the San Fernando Valley, and I told Malika and she didn’t look up fast enough and I saw a UFO.” 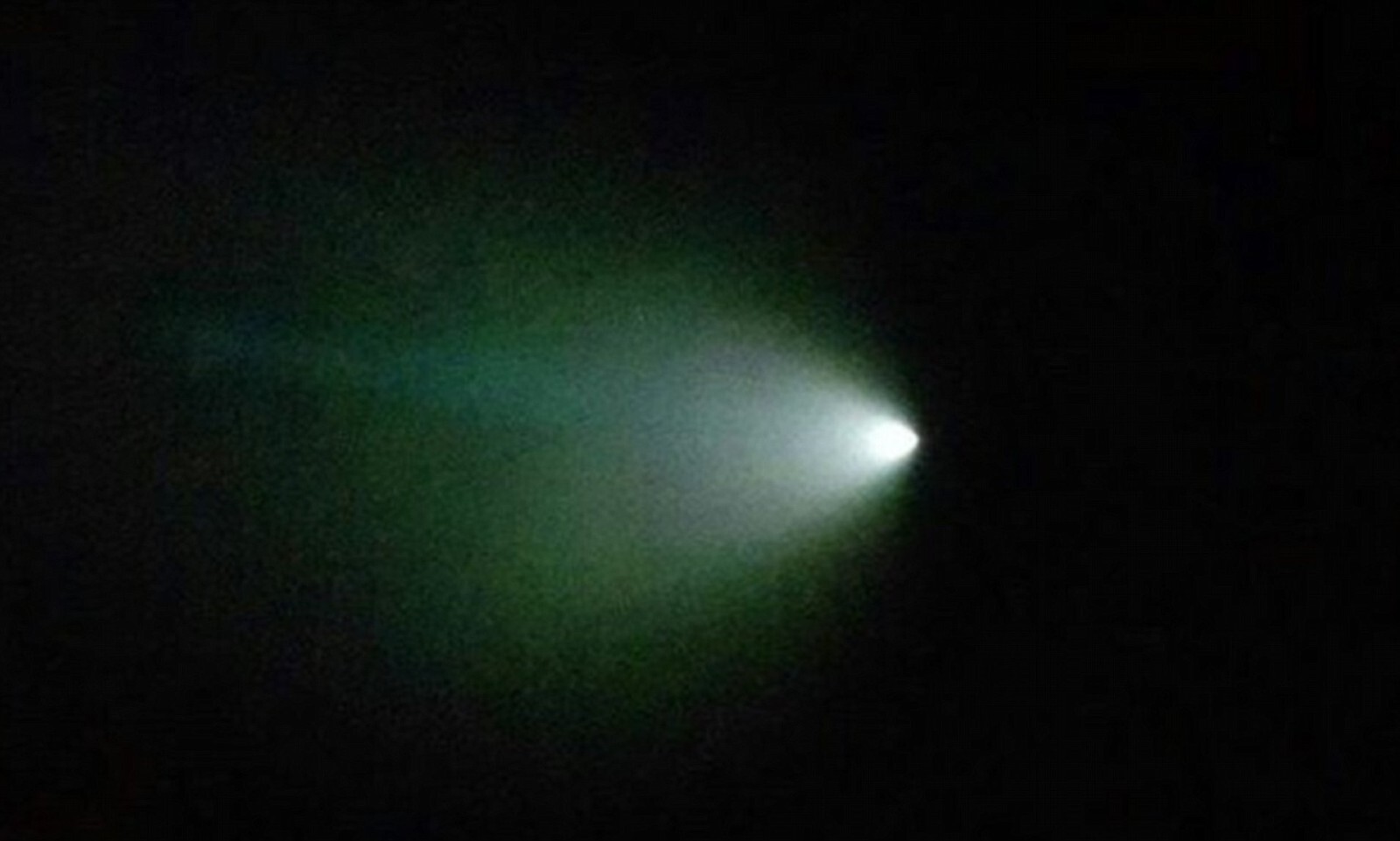 On the other hand, Malika didn’t believe a UFO flew across the sky that day causing the two to get into a heated debate. “She didn’t believe me. She missed it,” Kardashian continued. “Until this day, we argue about it. But I also have a UFO on video that I did see.”

Haqq said although she believes Khloe see’s UFOs sometimes, she isn’t sure Khloe actually saw one on that specific day together. “Now I know she’s really seeing them,” Haqq said. “The debate is really that specific day years ago. I did not see it.” 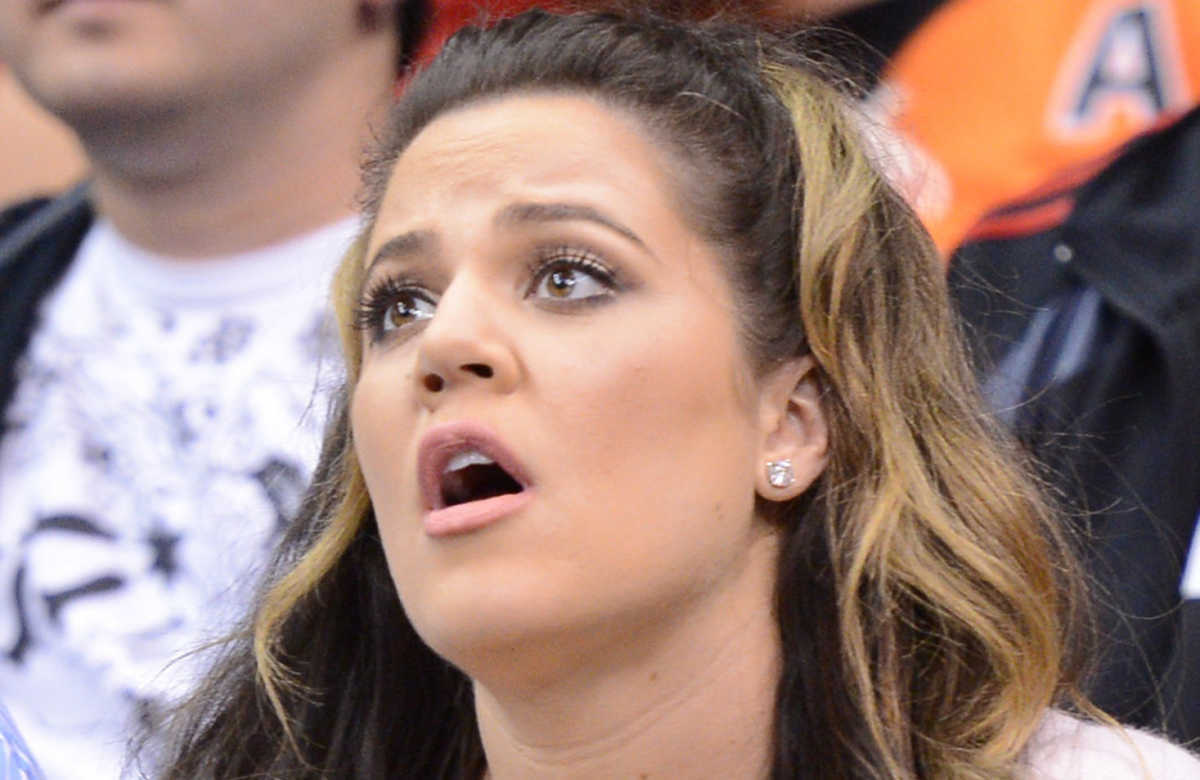 It’s not a missel

Unfortunately, Khloe Kardashian doesn’t have evidence she saw a UFO during their car ride; however, she does have footage of what appeared to be aliens shooting across the night sky back in 2015.

Khloe Kardashian is one of the many Southern California residents who’ve witnessed unusual objects in the sky. The government stated the sighting was just a missile test but Kardashian thinks otherwise; she quickly took her thoughts on extraterrestrials to Twitter.

Khloe Kardashian asserted that aliens exist and shared her video of flying objects on Twitter. She got her younger sister, Kendall Jenner, involved by saying Jenner also saw the strange spacecraft: “Kendall and I are spazzing out,” she tweeted. “#WeAreNotAlone #UFO @KendallJenner,” she penned in another post. 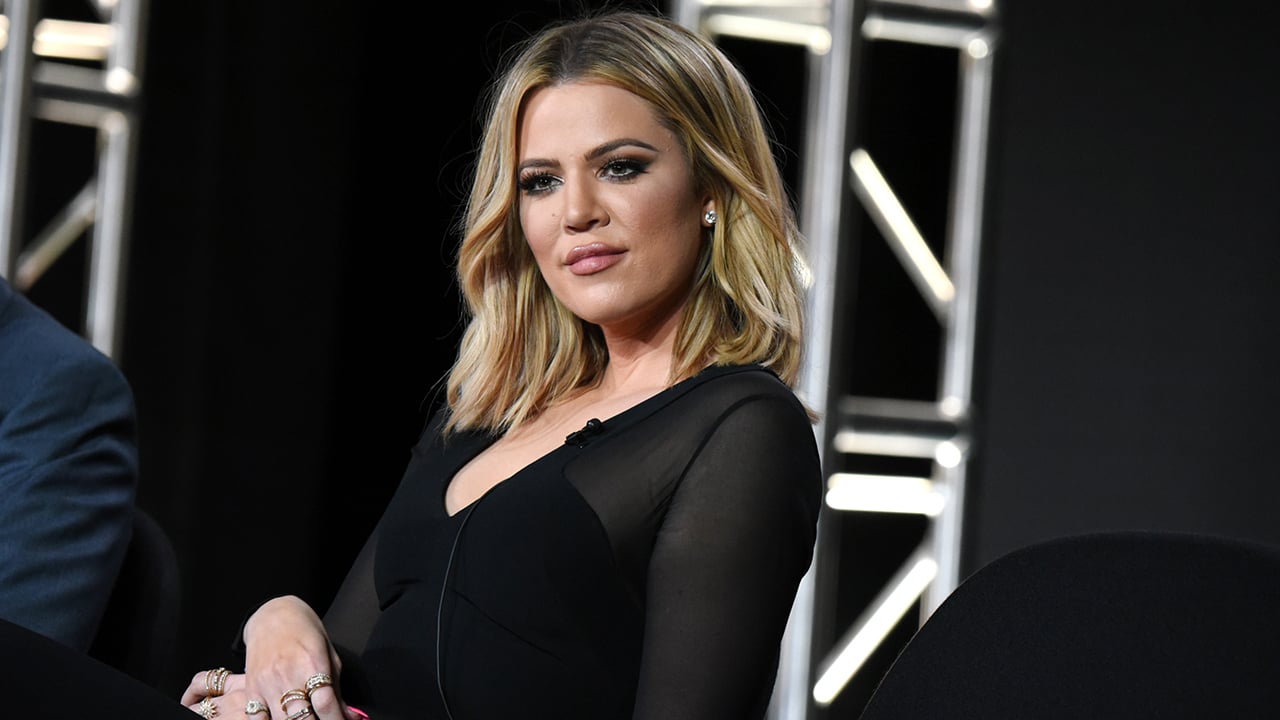 Khloe Kardashian called out the government for trying to conceal the existence of aliens after they explained what she saw was just a “naval test fire”. “Of course they are because the government doesn’t want to admit that we are not alone,” she wrote before adding, “No further details” yeah ok….. Thanks that’s because #WeAreNotAlone #AdmitIt.”

Although the existence of aliens & UFOs remains a mystery, Khloe Kardashian certainly believes in them. It doesn’t look like she’s backing down from her stance either, no matter how skeptical her friends & family are.