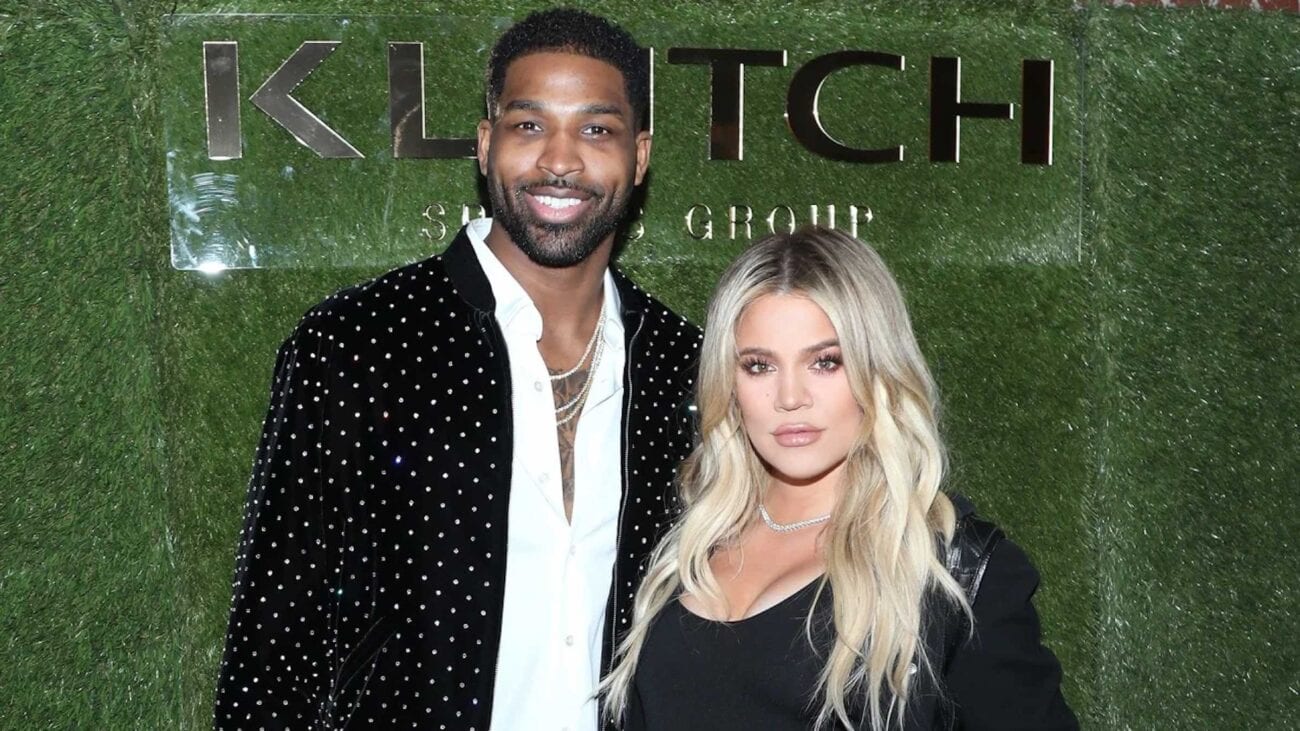 Why can’t Khloe Kardashian keep herself away from Tristan Thompson?

After almost a year and a half apart, it seems like Khloé Kardashian is ready to forgive Tristan Thompson. The pair is reportedly, “giving their relationship another try”. According to People, “Tristan is working hard to prove himself and has been a great dad to True”.

It looks like forgiveness is all it took for this couple. Just a month after a report came out that Kardashian was forgiving Thompson, People just revealed that they actually got back together in June. 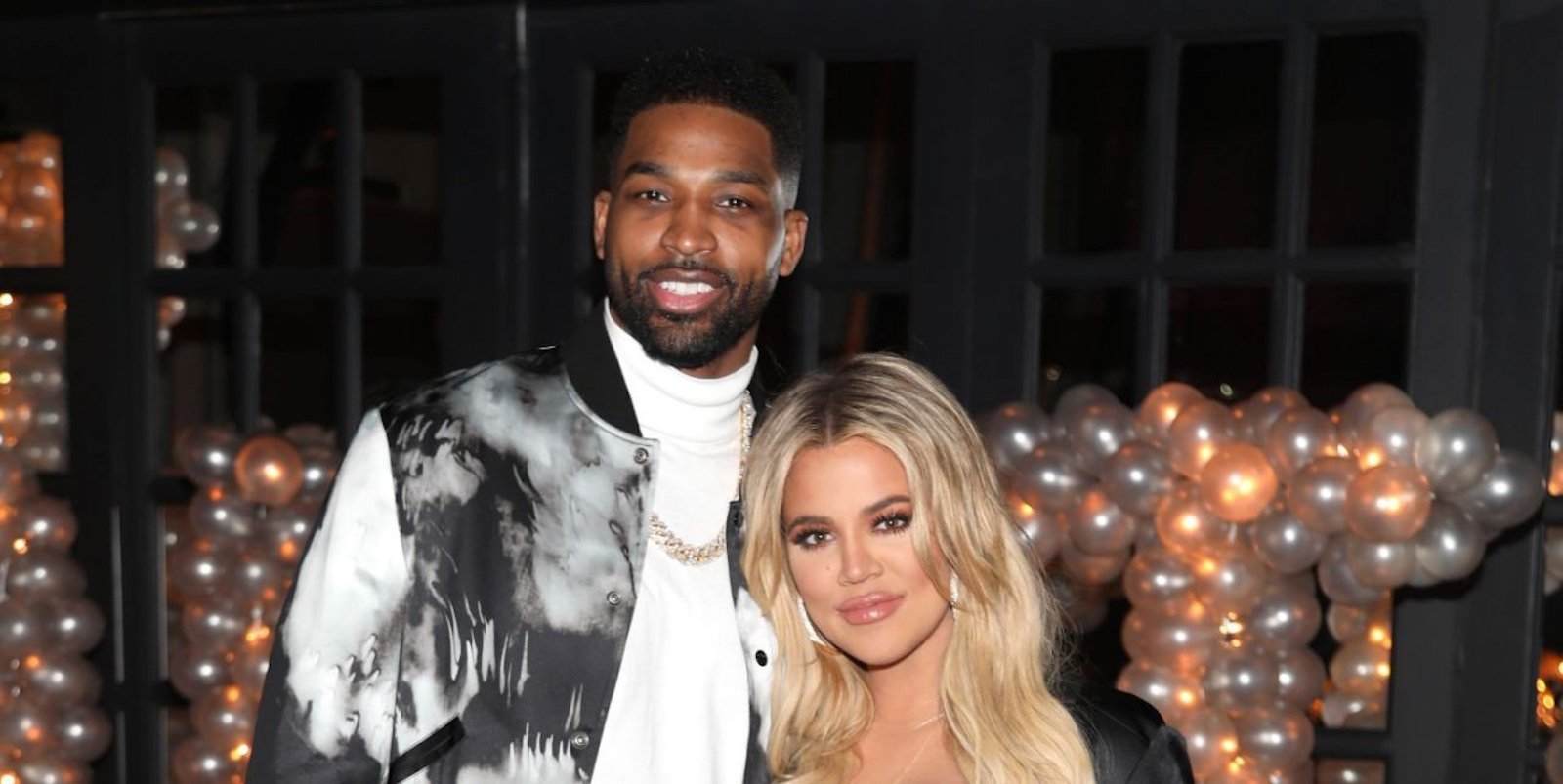 Kardashian & Thompson’s decision to rekindle their romance comes after the Revenge Body star rang in her thirty–sixth birthday. The NBA player, twenty-nine,  was in attendance, along with their daughter, and Kardashian’s siblings Rob, Kourtney, Kendall & Kylie Jenner along with mom Kris Jenner.

A second source told People that Kardashian & Thompson “acted like they were back together” at her birthday bash. After going through some ups & downs in their relationship, Khloé Kardashian & Tristan Thompson have “gotten over their issues and have come out stronger than ever”, a source told In Touch. 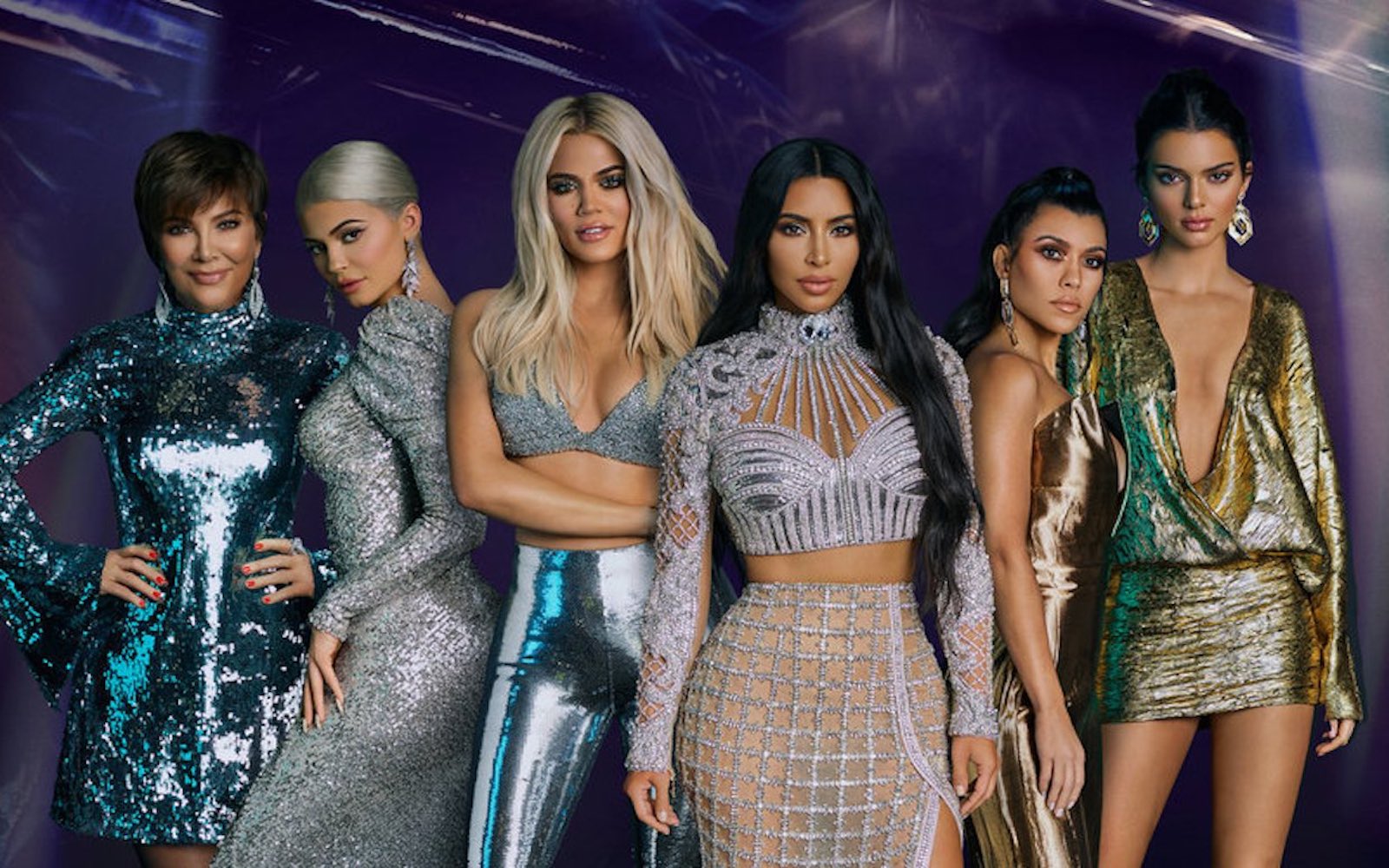 Thompson posted a sweet message for Kardashian on Instagram in honor of her big day. “I’m wise enough now to know, you came into my life to show me just what it means to be an incredible person,” he wrote.

“I appreciate how I am able to learn from and grow because of you,” Thompson continued. I thank God for the beautiful and loving woman you are to everyone, especially our daughter True. You deserve the world Koko! True & I love you mama. Happy Birthday @Khloékardashian.” 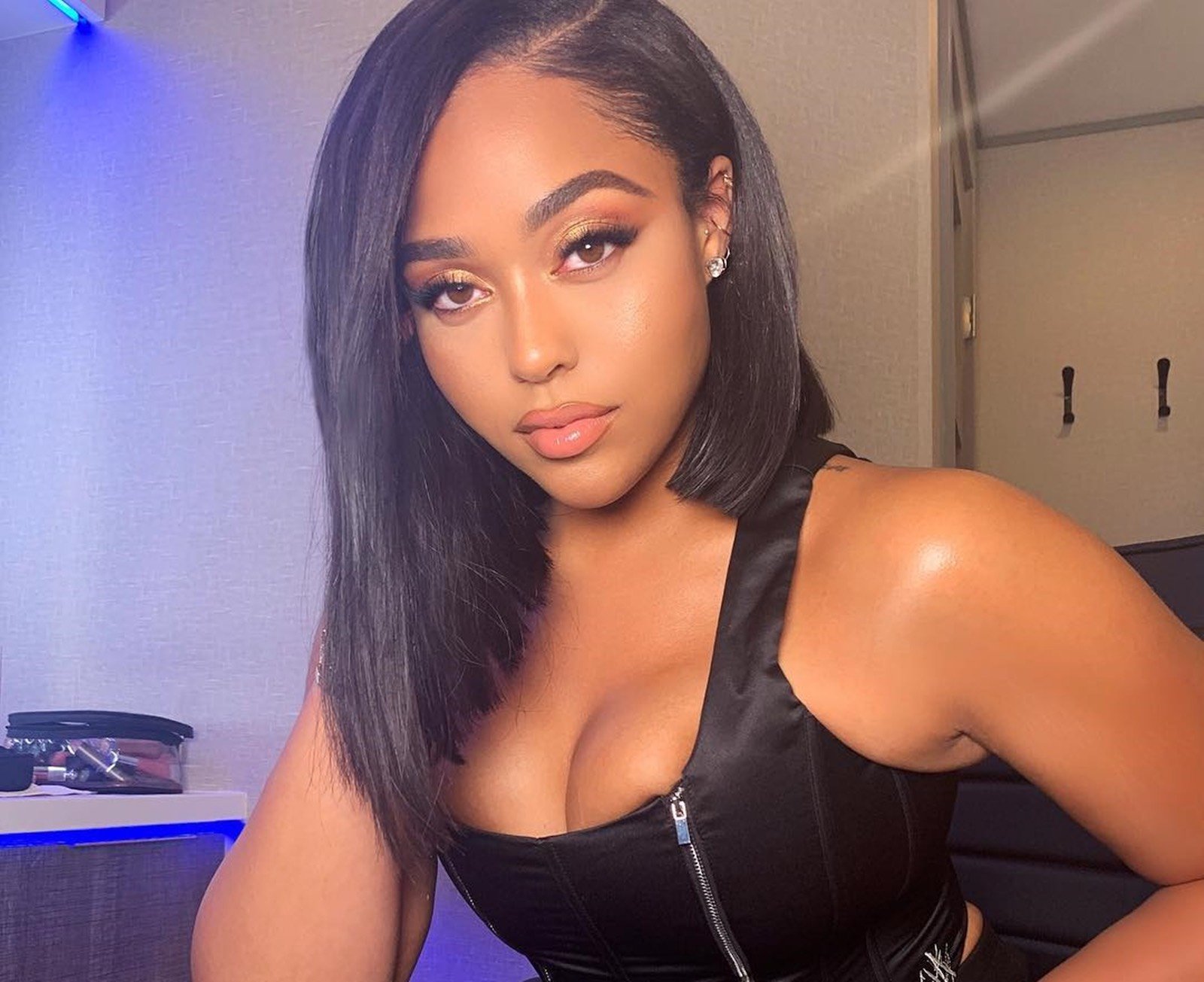 The couple – who has “never been happier” — are even thinking about what the future holds. “Having another child together is definitely in the cards and possibly even a wedding,” the insider added. According to the tabloids, Kardashian & Thompson want to buy a house in the Hidden Hills & Calabasas neighborhood in California.

Kardashian & Thompson — who share two–year–old daughter True Thompson – called it quits in February 2019 after news got out that Thompson had hooked up with little sister Kylie Jenner’s friend,  Jordyn Woods, after a night out. Prior to that, the dad of two was spotted flirting with other women right before Kardashian gave birth to their little girl.

“Khloé & Tristan are 100 percent back together,” an insider spilled about the couple. “He spends the night there frequently when he is in town,” the source snitched about the professional basketball player, who travels the country for work during the Cleveland Cavaliers season. 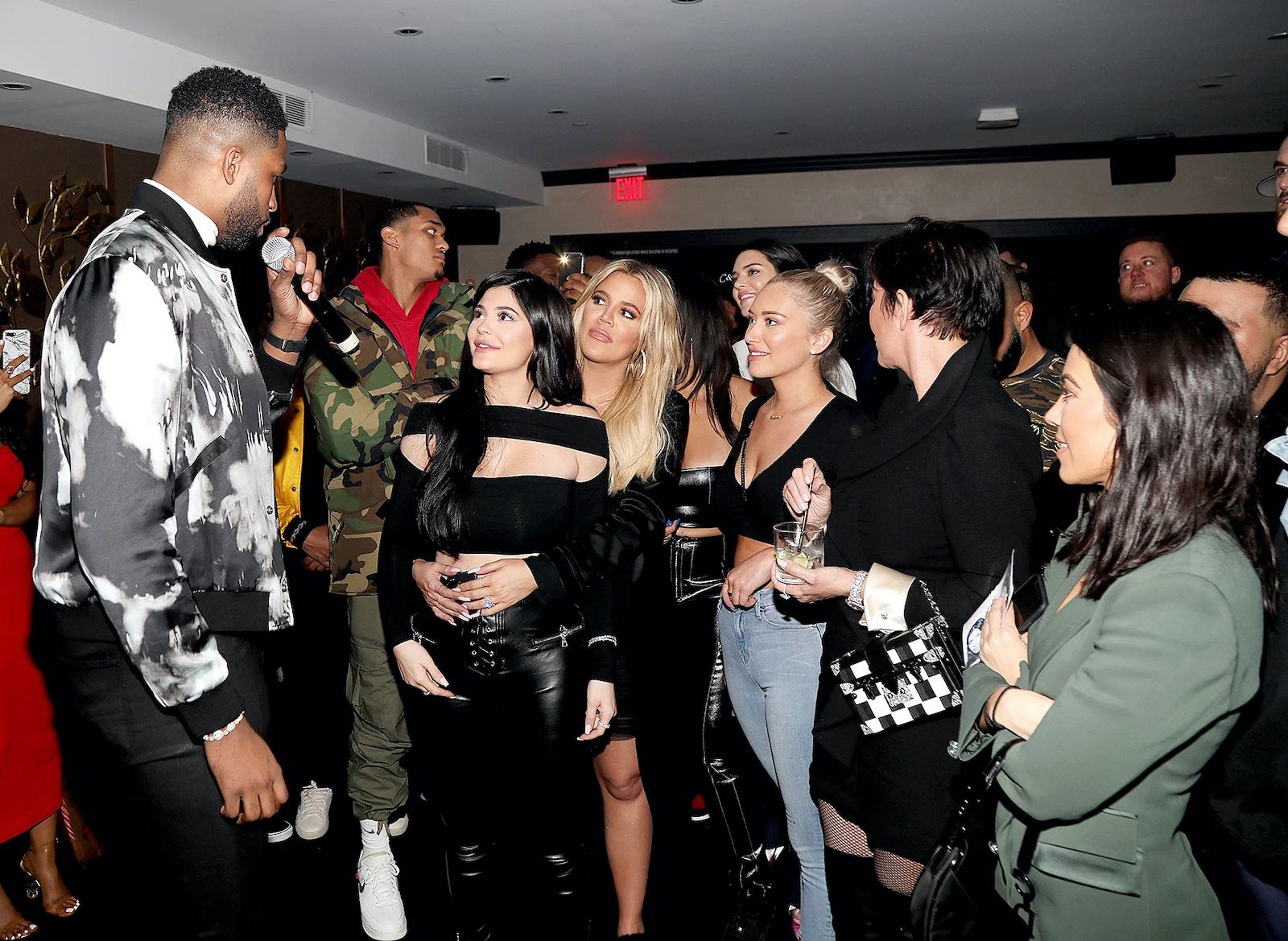 Apparently, Kardashian’s romance with Thompson was classified. “It’s a secret because she knows how much everyone would judge her,” said the source. “But she loves him despite how sh***y he treated her.”

“She [Kardashian] loves having him around. He has the best relationship with True,” the source told People. “And he has been amazing to Khloé too. They are very much together and Khloé is beyond happy.” 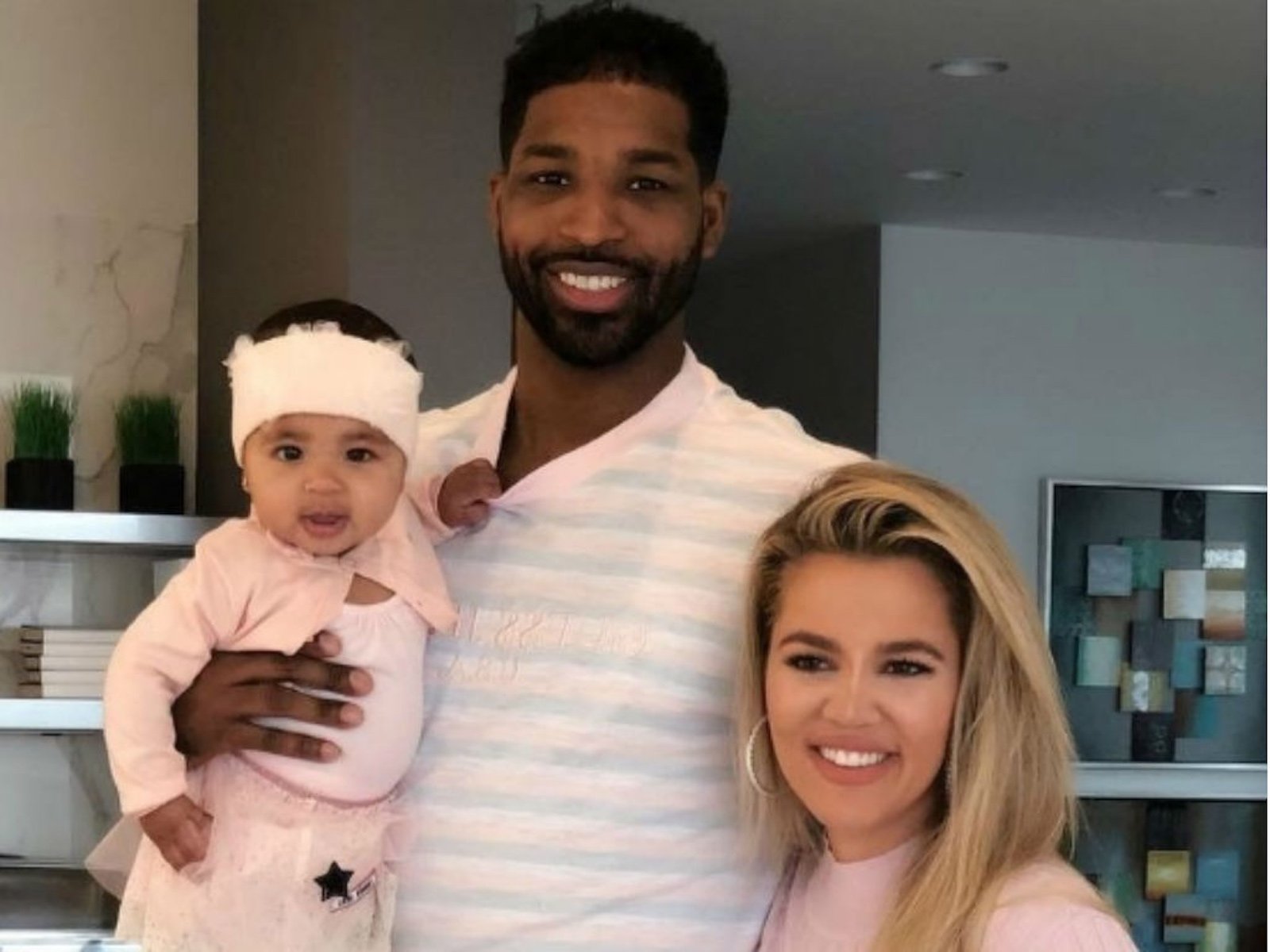 Just because Kardashian & Thompson are giving their love story another shot doesn’t mean that the businesswoman isn’t nervous as to what her fans think about her relationship with Thompson. “Not a secret, just not your business,” read a cryptic message on Kardashians’ Instagram Story on August 12, which seemed to refer to her reconciliation with Thompson.

Despite his slip-ups, it seems like Thompson really wants to make things work – yet again. “Tristan wants to prove to Khloé that he has changed,” a source told Us Weekly. “Khloé is hopeful that Tristan has changed for good and will continue to grow and be the great and loyal partner that he has been throughout their time together during the [coronavirus] quarantine,” the insider explained.

The source continued, “The fact that Tristan hasn’t been working or been able to hang out with his friends and other athletes who have previously been a negative influence on him like he used to has been great for their relationship. But when things do go back to normal, who knows what will happen?”