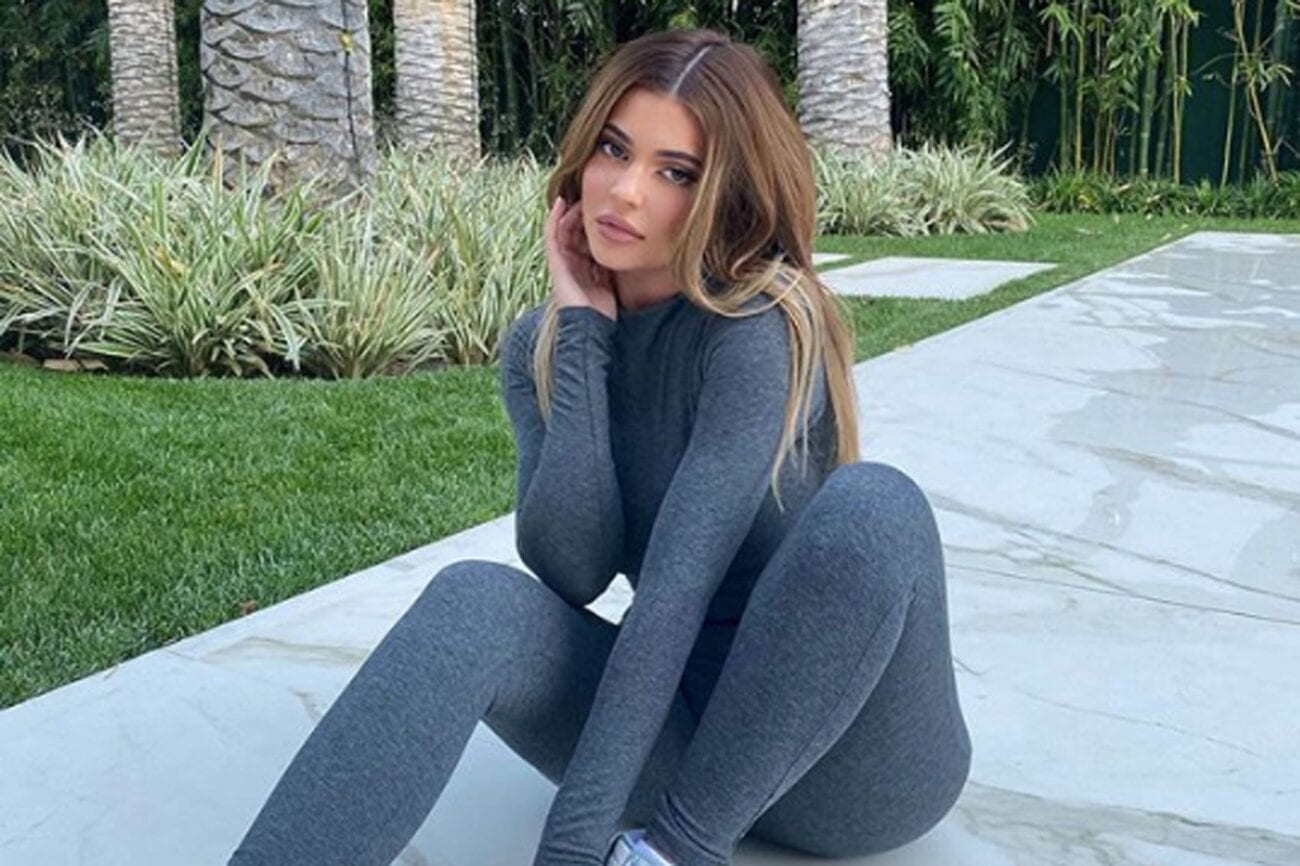 Kylie Jenner’s net worth is apparently up in the air. Remember a couple years ago? When she was named the youngest billionaire in the world? That was apparently a lie. Oh boy, Forbes is apparently out for blood due to it. In an article from the magazine, Forbes went through point by point to discredit Jenner and show how she lied about her net worth.

Man, we can’t just have a month without some scandal from the Kardashian-Jenner clan, huh? If you want all the tea about Kylie Jenner’s false net worth and just how it was allegedly faked. Then you’re in the right place, folks. Here’s what you need to know about this whole mess. 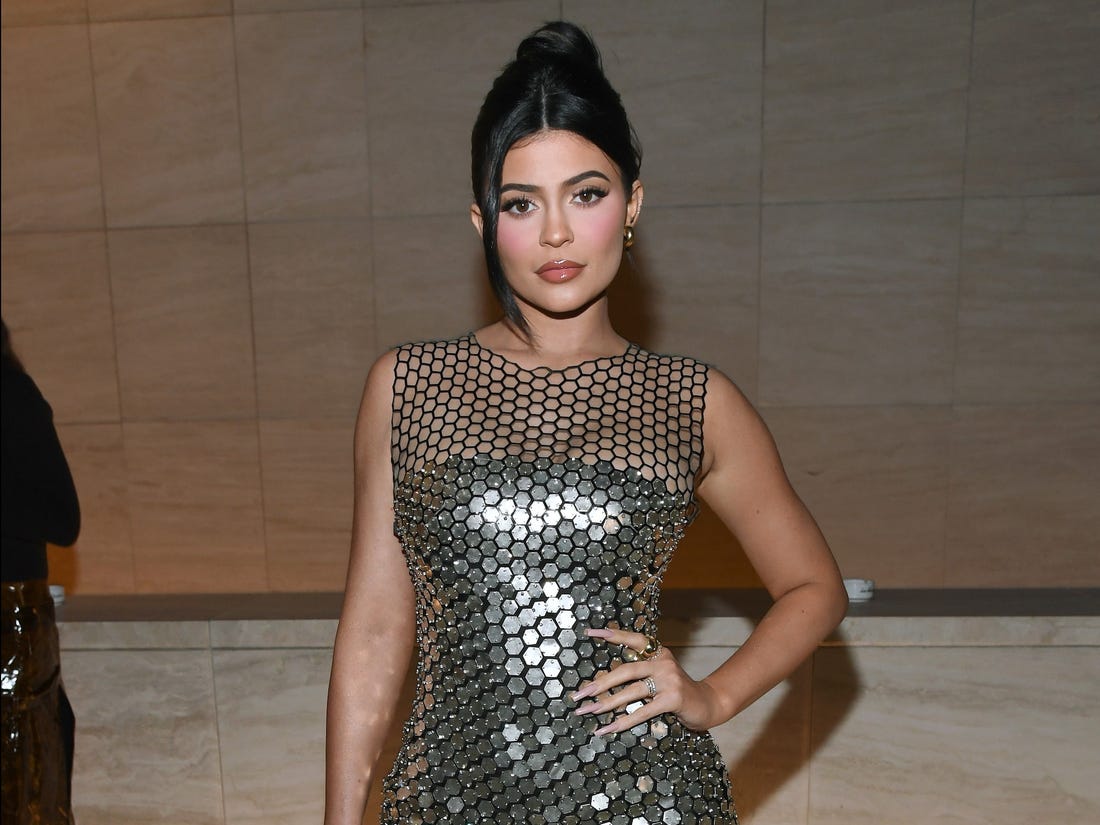 Before you think that the IRS is going to go after Kylie Jenner, Forbes doesn’t think that the forgeries went that far. According to the article, they believe that they were shown documents in 2016 that detailed $307 million USD in revenues and personal income of more than $110 million USD for Kylie in that year. This would have put her at No. 2 on the Celebrity 100 list, behind Taylor Swift.

Forbes analysts, however, didn’t buy the documents that they were shown. Instead, the analysts and industry experts said that math wasn’t right. They placed Kylie Jenner’s net worth at $41 million USD and put her at No. 59 on the list. 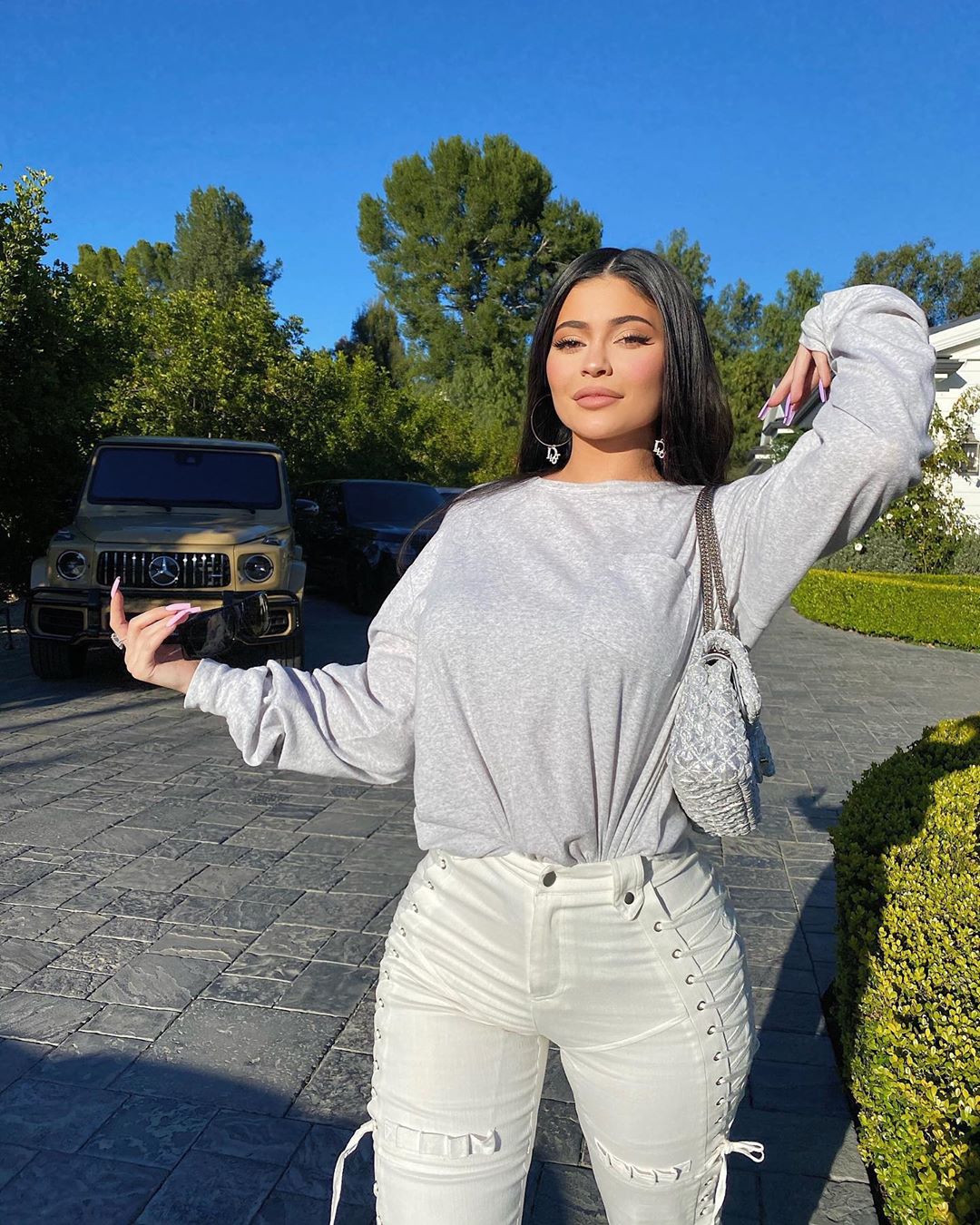 “The Bible of Fashion”

After the Forbes list came out, Kris Jenner said in a WWD trade publication that Kylie made $420 million USD in retail sales in 18 months. Jenner’s claims quickly caught fire with multiple news outlets picking up the story and going from there. Suddenly, the math seemed more possible. Add in a story of a self-made woman? Business just started to rise and fast.

Following this, in 2017, the Jenners claimed that revenues for the year were up 7% to about $330 million USD. This bumped Jenner up the list in 2018, where she claimed 29th place and had an estimated net worth of $900 million USD. 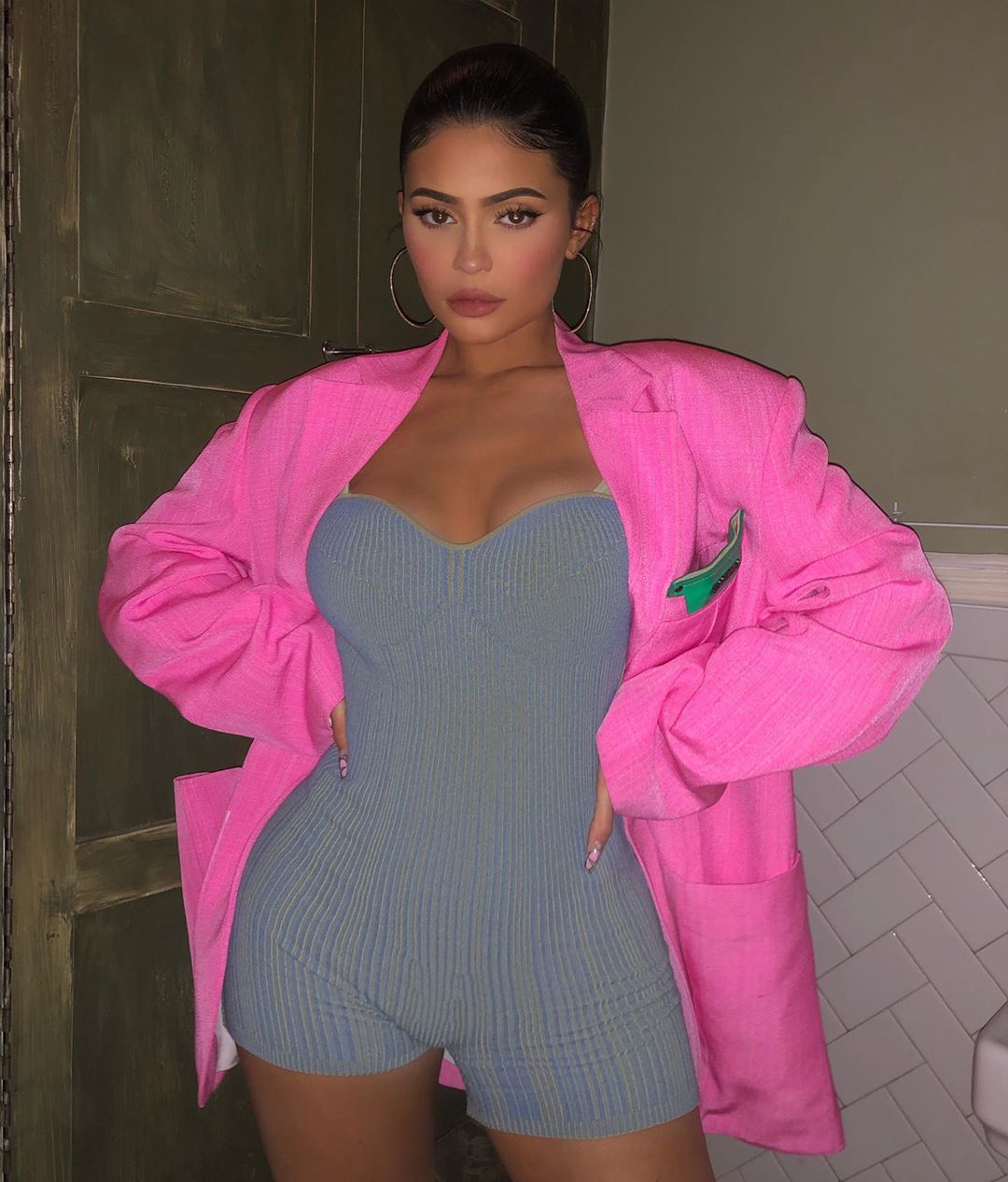 In 2019, Coty bought 51% of shares for Kylie Cosmetics for $600 million USD. Following this move, this placed Kylie Jenner’s net worth at an estimated billion dollars. The brand itself was estimated to be worth $1.2 billion USD. But is it really? Um, according to Coty’s earnings call, no.

In fact, Kylie Cosmetics was well under what people were saying it was worth it. It makes $177 million USD in revenue over a 12-month period preceding the deal. For anyone who knows basic math, this is well under what was being reported. The baffling thing is that sales were up from 2018, meaning that the business really earned about $125 million USD that year.

Meanwhile, Kylie’s skincare line, according to her reps, did about $100 million USD after being released in May 2019. The filings, however, told a different story. Projections showed that it was “on track” to make $25 million USD instead. So clearly, something’s up here 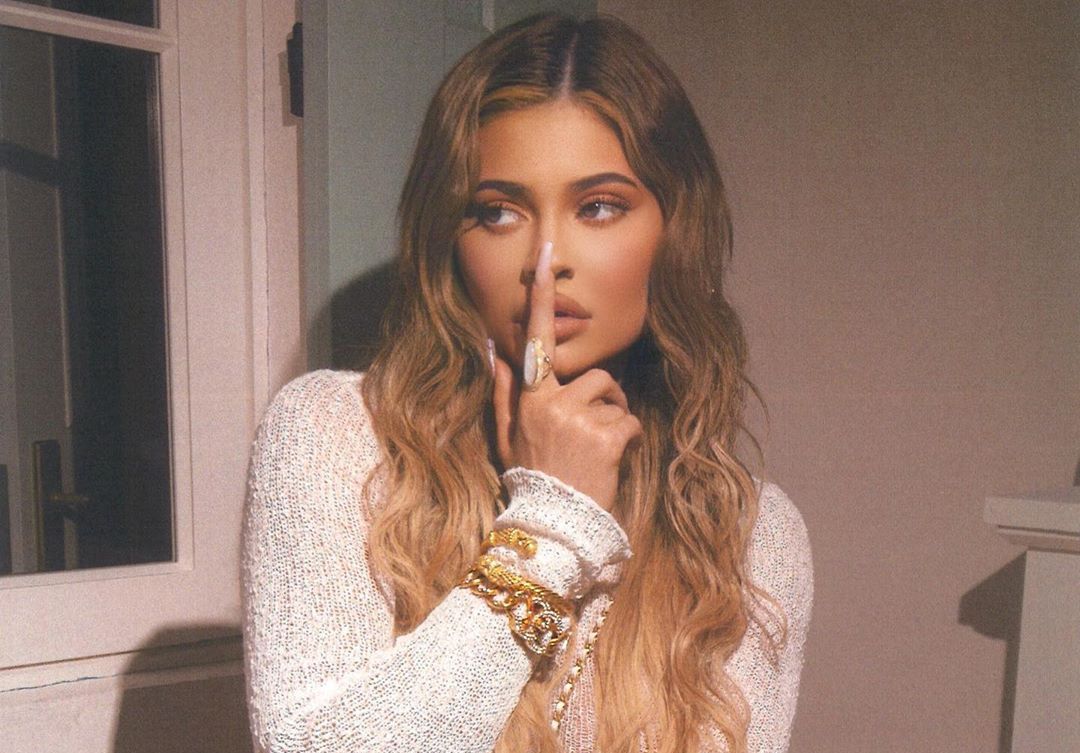 There are two main theories posited based on everything that we’ve seen. Either a) the brand had a 62% decrease in business to account for the weird math or b) the Jenners fudged the records presented to the media in order to push the narrative of “self-made” woman Kylie Jenner. Based on the evidence given, the second theory looks to be the most plausible of the lot.

So what really is Kylie’s net worth? Well, it’s closer to a billion dollars than you would think. Even with everything above, Forbes conservatively guesses that Kylie Jenner has about a $900 million USD net worth. The Jenner family have also denied all claims of falsifying documents.

Is Nikita Dragun dating Tyga? Why are fans angry on Twitter?