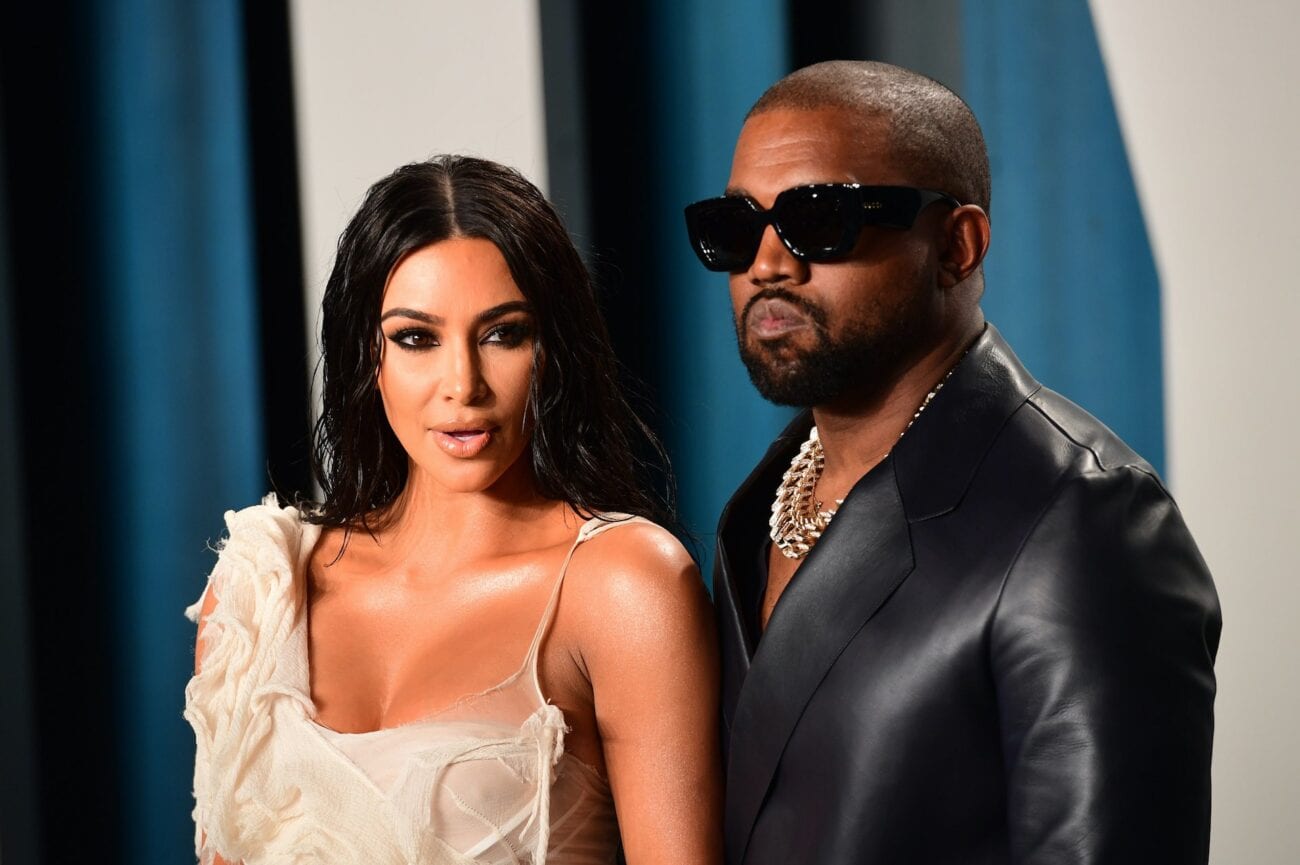 From marriages to heartbreak: Keep up with Kim Kardashian’s dating history

The empire Kim Kardashian has built for herself is now worth over $1.4 billion dollars. She’s officially the wealthiest member of her family with business ventures like SKIMS shapewear & KKW Beauty cosmetics. The reality TV star has over 216.2 million followers on Instagram where she posts a nice blend of family pics with modeling photoshoots.

There’s no doubt about the fact that Kim Kardashian is a walking success story. Since she’s such a hot topic, her relationship status is constantly being explored, including her marriages. Here’s what her dating history looks like. 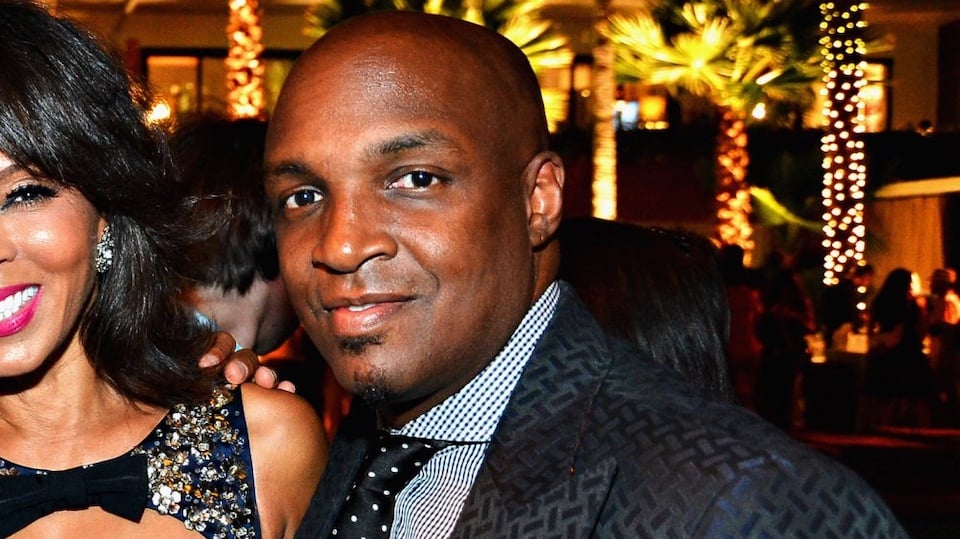 At the tender age of nineteen, Kim Kardashian eloped with a music producer named Damon Thomas. Their eleven-year age gap didn’t deter Kardashian from wanting to pursue things with the man who helped Babyface & Tyrese get famous. They tied the knot in 2000 but were divorced by 2003.

She later revealed that she was rolling on ecstasy on their wedding day, so needless to say this wasn’t one of those marriages we thought would last. 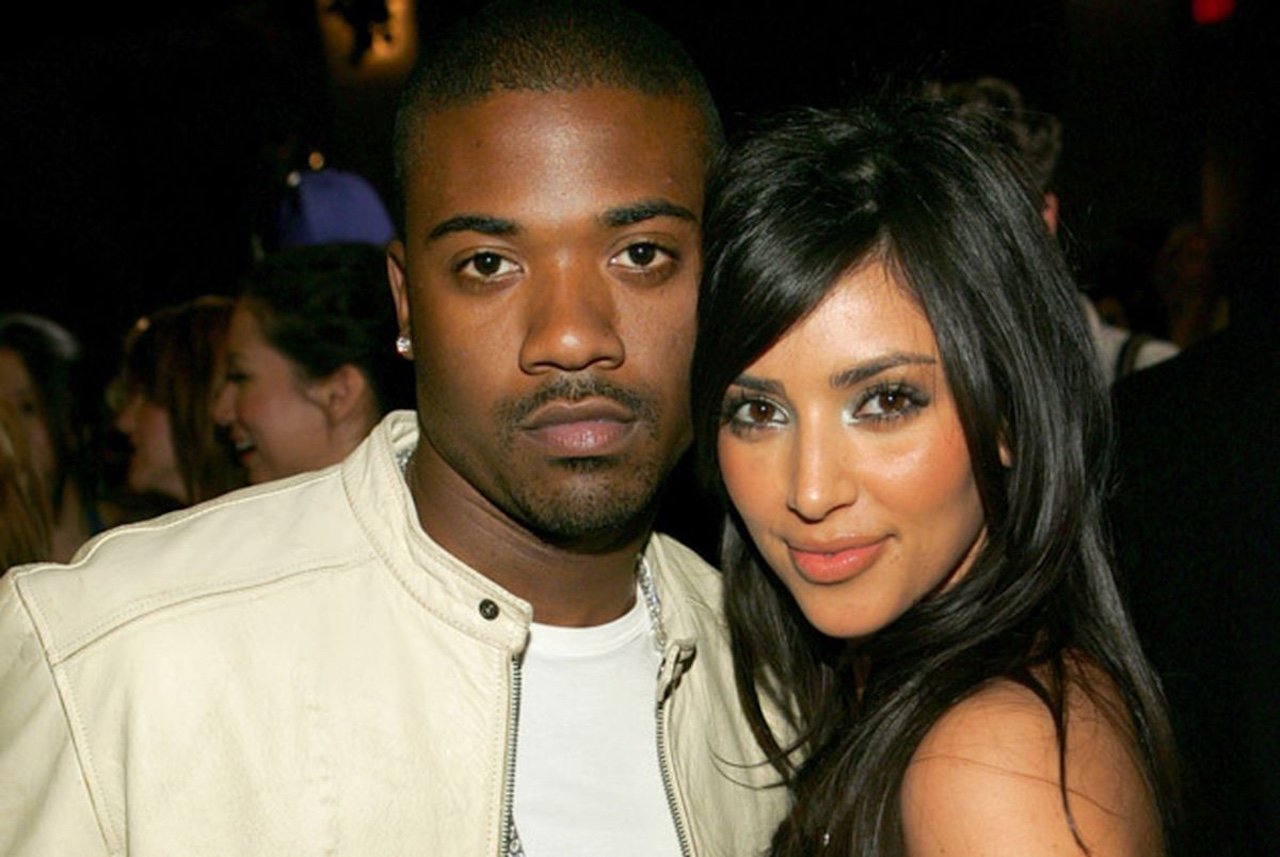 Kim K was working for his sister Brandy when she met Ray J, and the rest was history. Kim Kardashian’s relationship with Ray J didn’t end up becoming one of her marriages. However, it’s still her most notorious relationship due to their infamous sex tape, which ended up getting leaked. Kardashian sued Vivid Entertainment to try and block the release of the tape at first but she eventually settled. 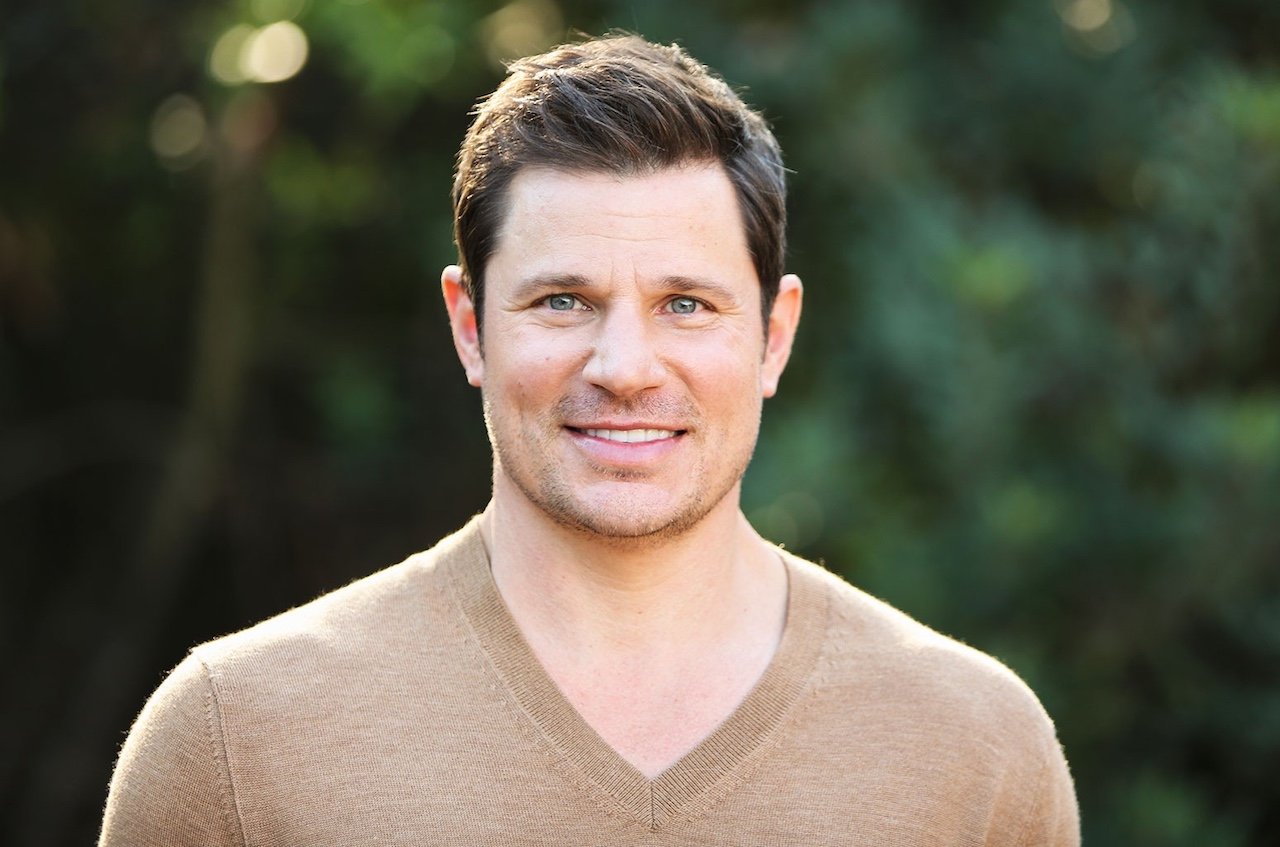 Kim Kardashian & Nick Lachey went on one date, but after the paparazzi showed up making the whole thing into a press party, Lachey fell back. He was convinced Kardashian called the papz herself and decided he didn’t want that type of thing in his life. Kardashian was the first girl he dated after splitting with Jessica Simpson. 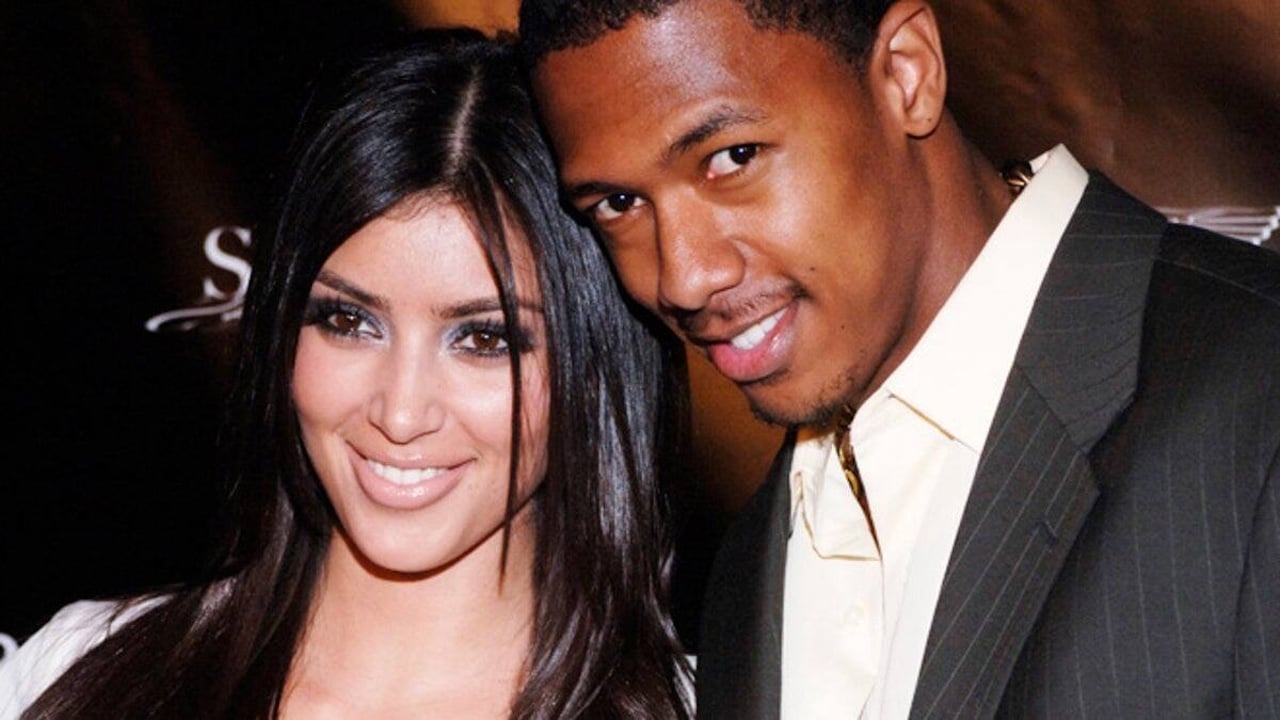 Nick Cannon’s most well known relationship in the public eye was his marriage to Mariah Carey. They share two twins together but now that they’re done, they co-parent like champs. Before his days with Carey, Cannon briefly dated Kim Kardashian also. Things didn’t exactly end well between them since they were seen ignoring each other at a red carpet event in 2007. 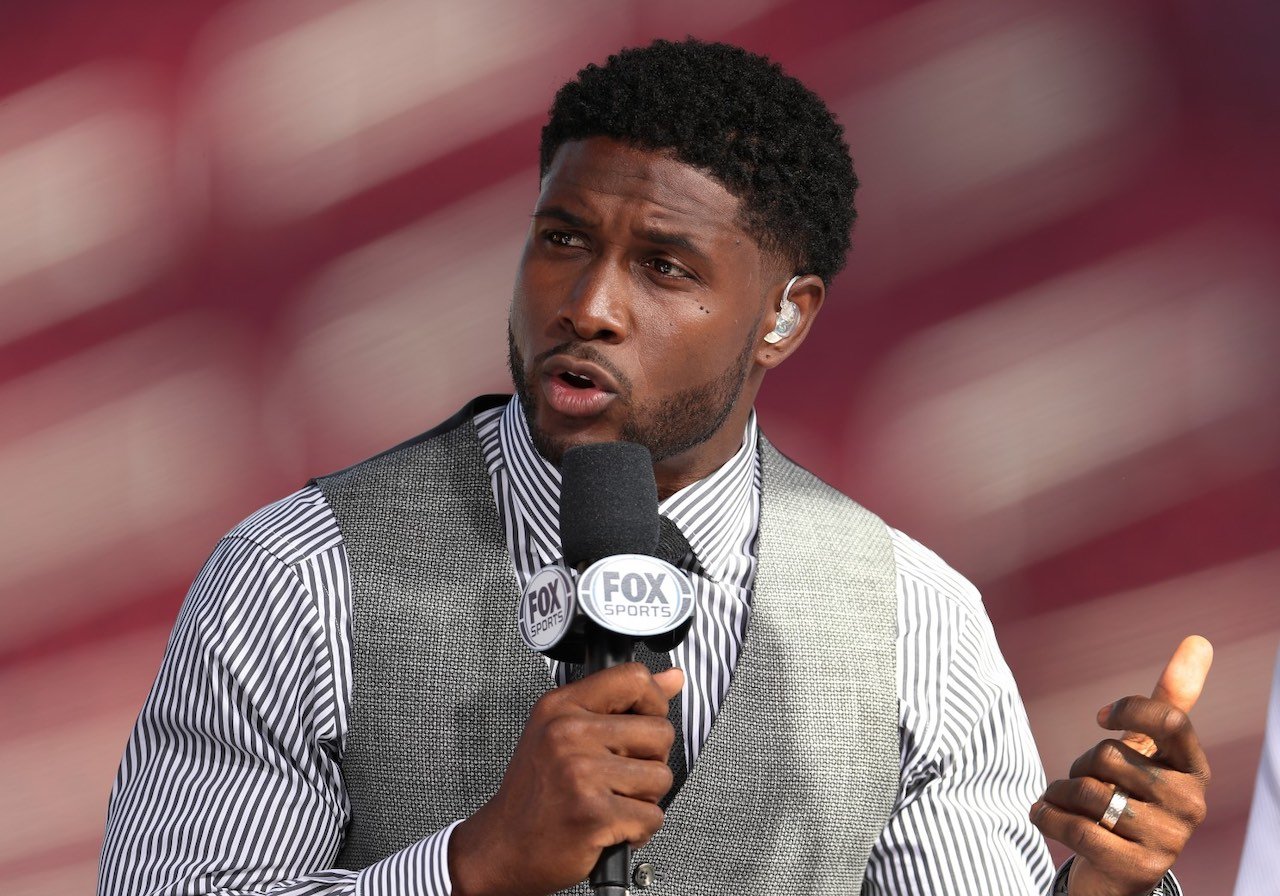 Pretty much everyone wanted to see the relationship between Kim Kardashian & Reggie Bush turn out for the best. Sadly, it didn’t. They dated off-&-on between 2007 & 2010. Some of the cutest moments between these two were caught on camera for earlier episodes of Keeping Up With the Kardashians. They also did a sweet photoshoot together. 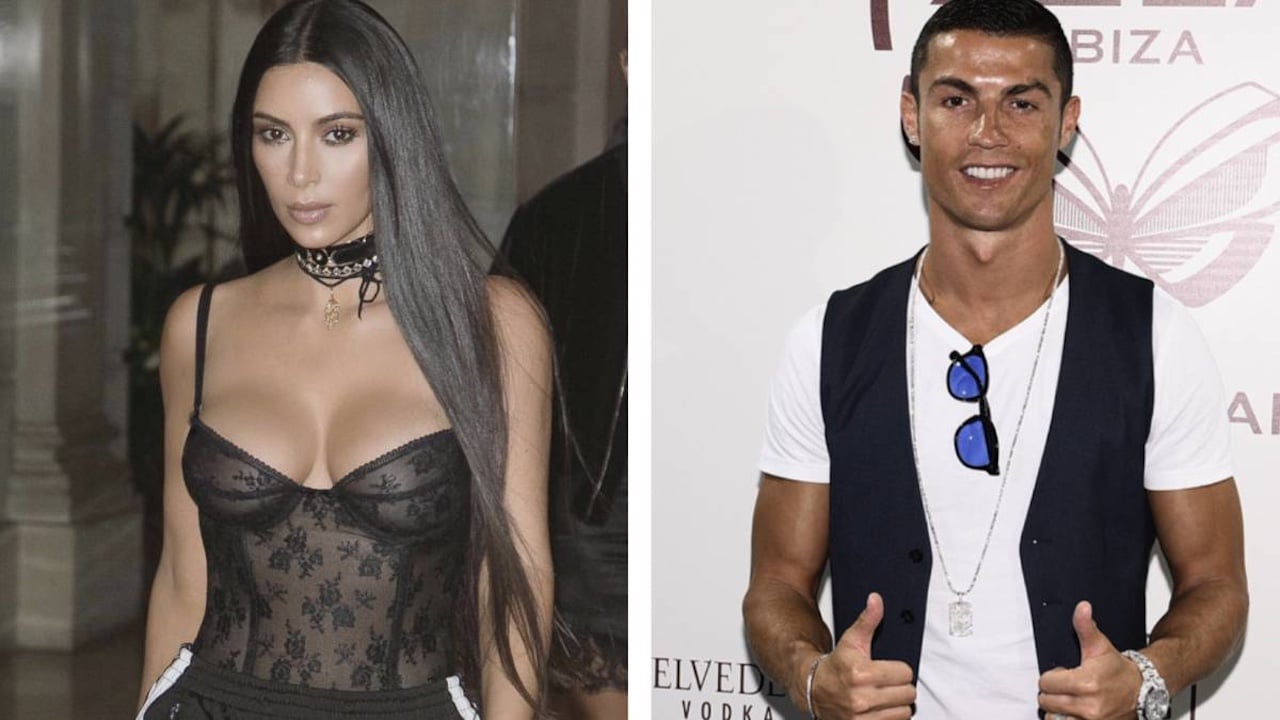 Rumor has it, Kim Kardashian & Cristiano Ronaldo had a fling while she was visiting Madrid in 2010. They met each other in the Beverly Hills Hotel at an event there but their rumored fling was never confirmed by either party. He started dating Irina Shayk after that. 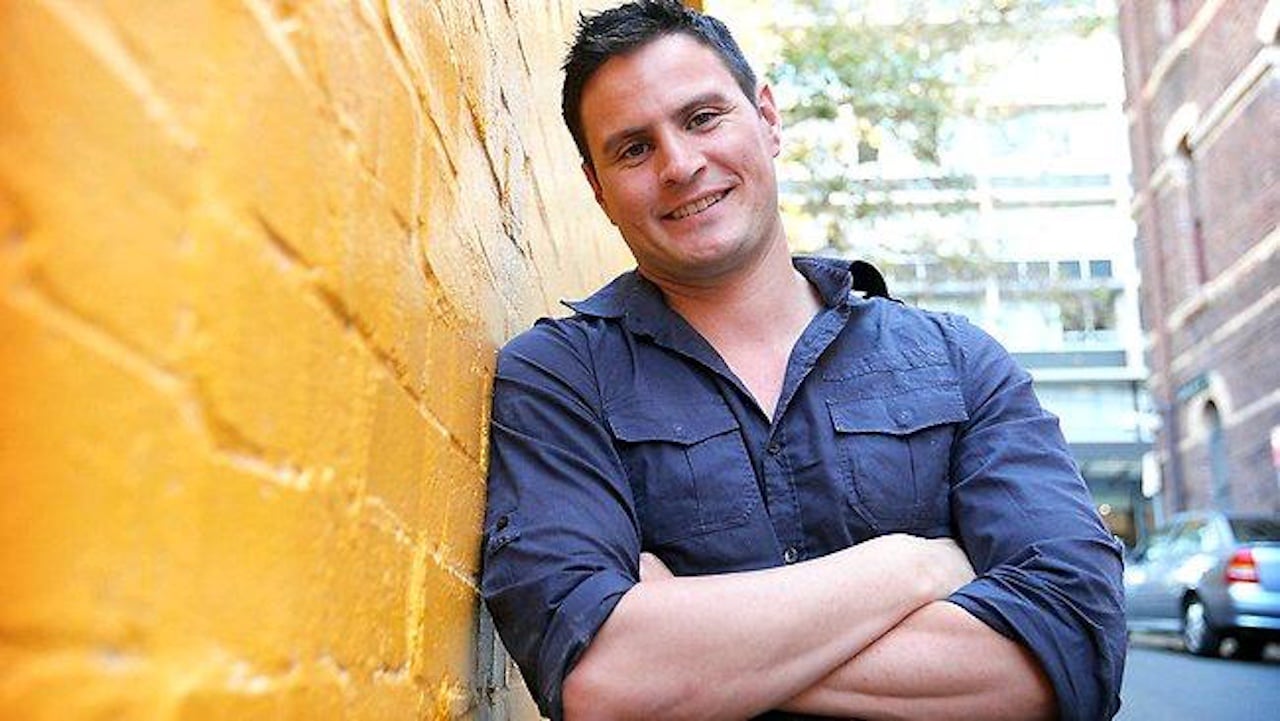 Kim Kardashian’s former bodyguard, Shengo Deane, had a brief fling with her during the time they were filming Keeping Up With the Kardashians together. It seemed he was trying to keep things professional but she had a little something more in mind. It didn’t last. 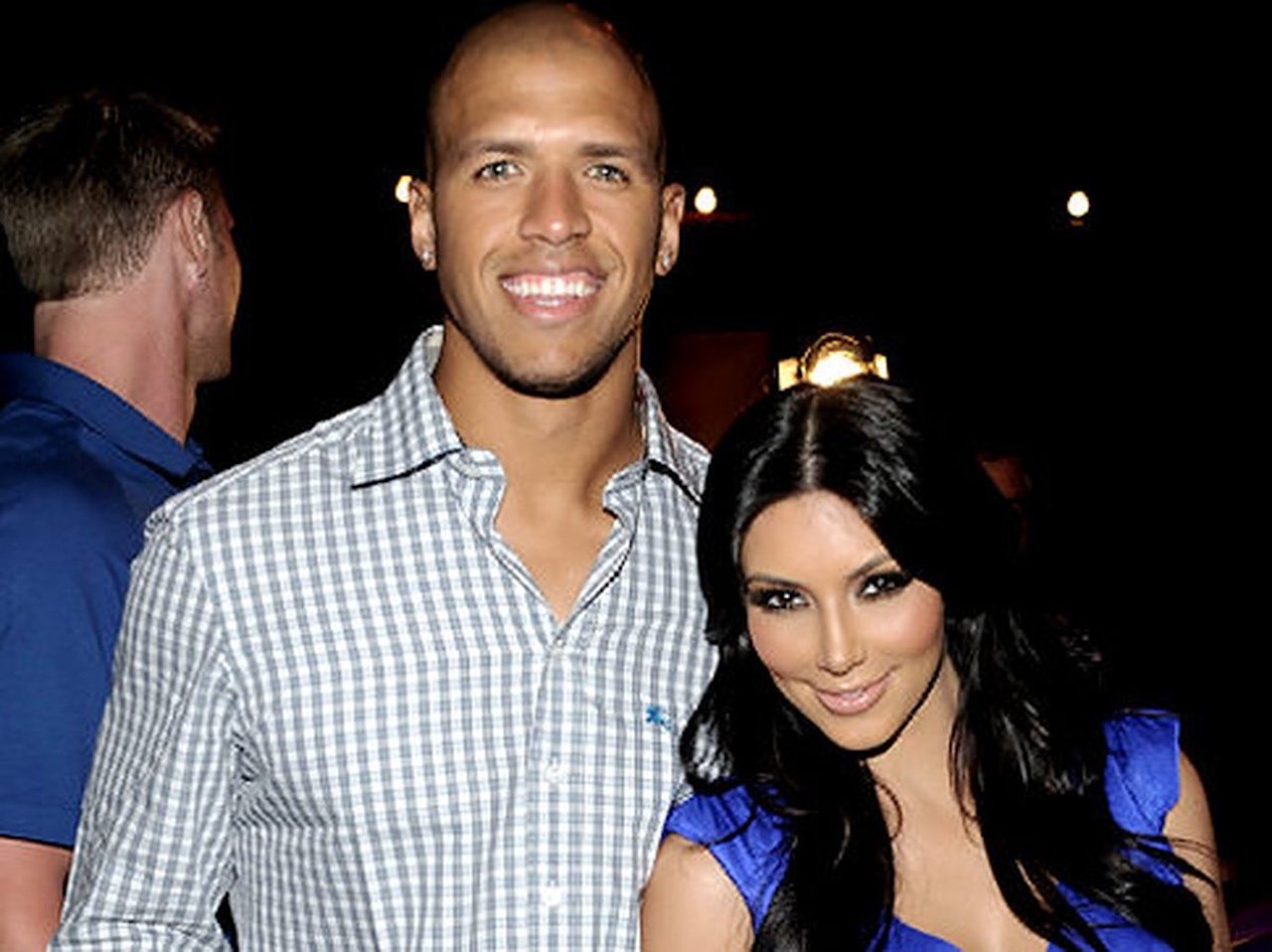 Things were looking bright for Miles Austin & Kim Kardashian while they dated which is why it was so shocking to see them call it quits so early on. The football player preferred to have a chill & laidback life and realized a relationship with Kardashian would prevent that from being a reality. 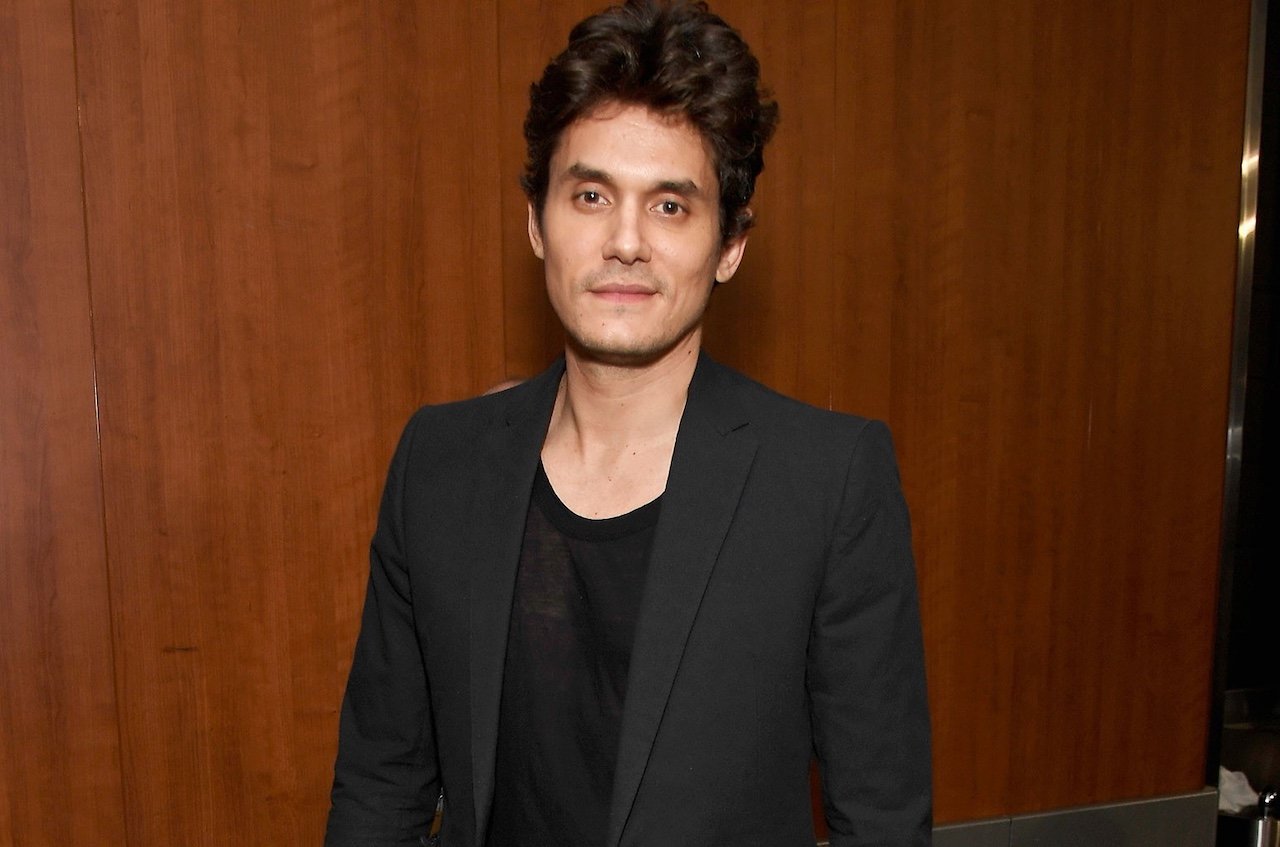 John Mayer has dated some very famous ladies in the Hollywood industry including both Taylor Swift & Katy Perry – the former who’s got an ongoing feud with Kim Kardashian going on. He also went on a handful of dates with Kardashian back in the day before the media put a spin on things and started making claims he was also dating Kourtney Kardashian. 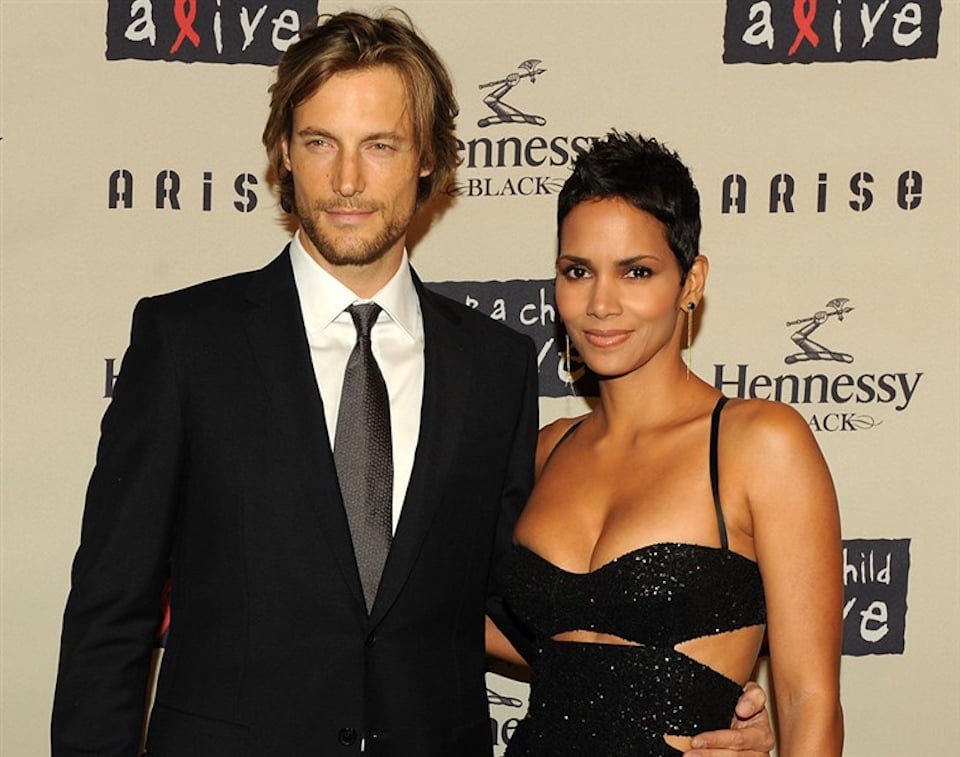 Gabriel Aubrey was once married to Halle Berry but after he got single, he was spotted out & about with none other than Kim Kardashian. As attractive as the couple looked sitting side by side, they weren’t built to last and ended things pretty early on. 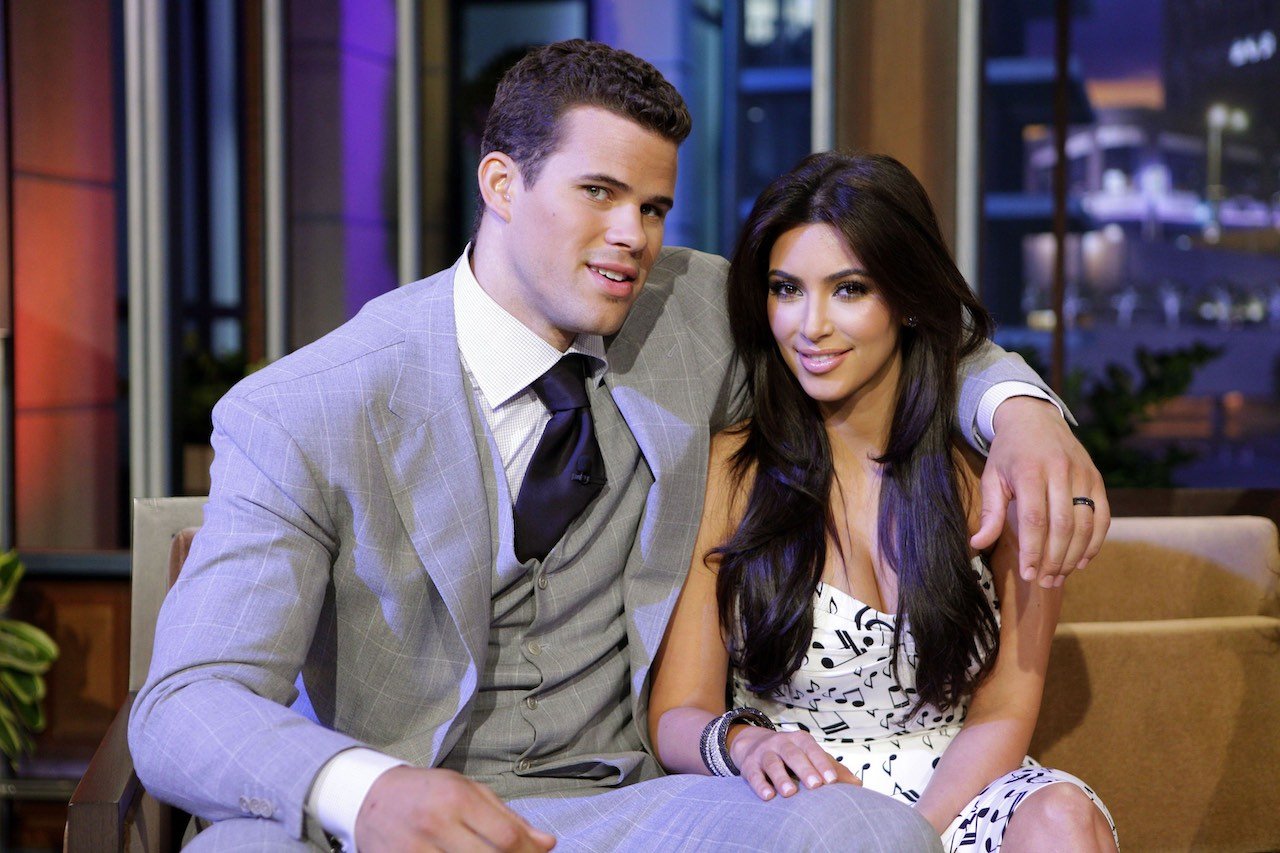 Yes, Kim Kardashian was only married to basketball player Kris Humphries for seventy-two days . . . but to her defense, this wasn’t one of those marriages for clout as many media outlets tried to say. Kardashian was already beyond famous before walking down the aisle to marry Humphries. More fame was not the point. She realized quickly that the marriage was a mistake and decided to handle things by getting divorced. 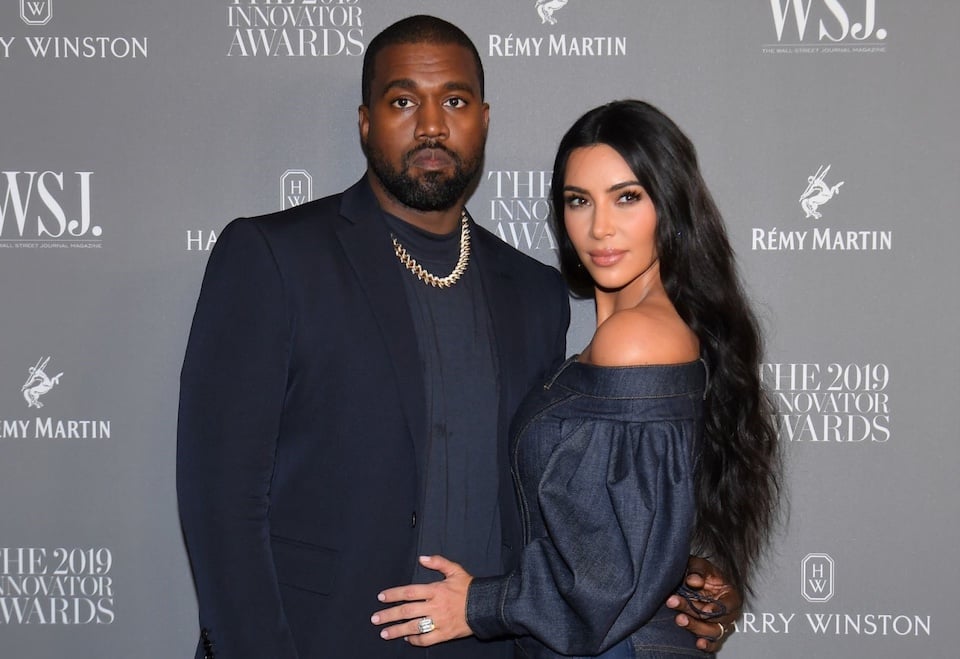 Kim Kardashian & Kanye West have been married for seven years and are now officially getting divorced. They share four adorable children: North, Saint, Chicago, and Psalm. The ex-couple is planning to split custody and not go after each other’s wealth whatsoever. Although there are a lot of issues the public obviously doesn’t know about, they’re reportedly handling their break up amicably.