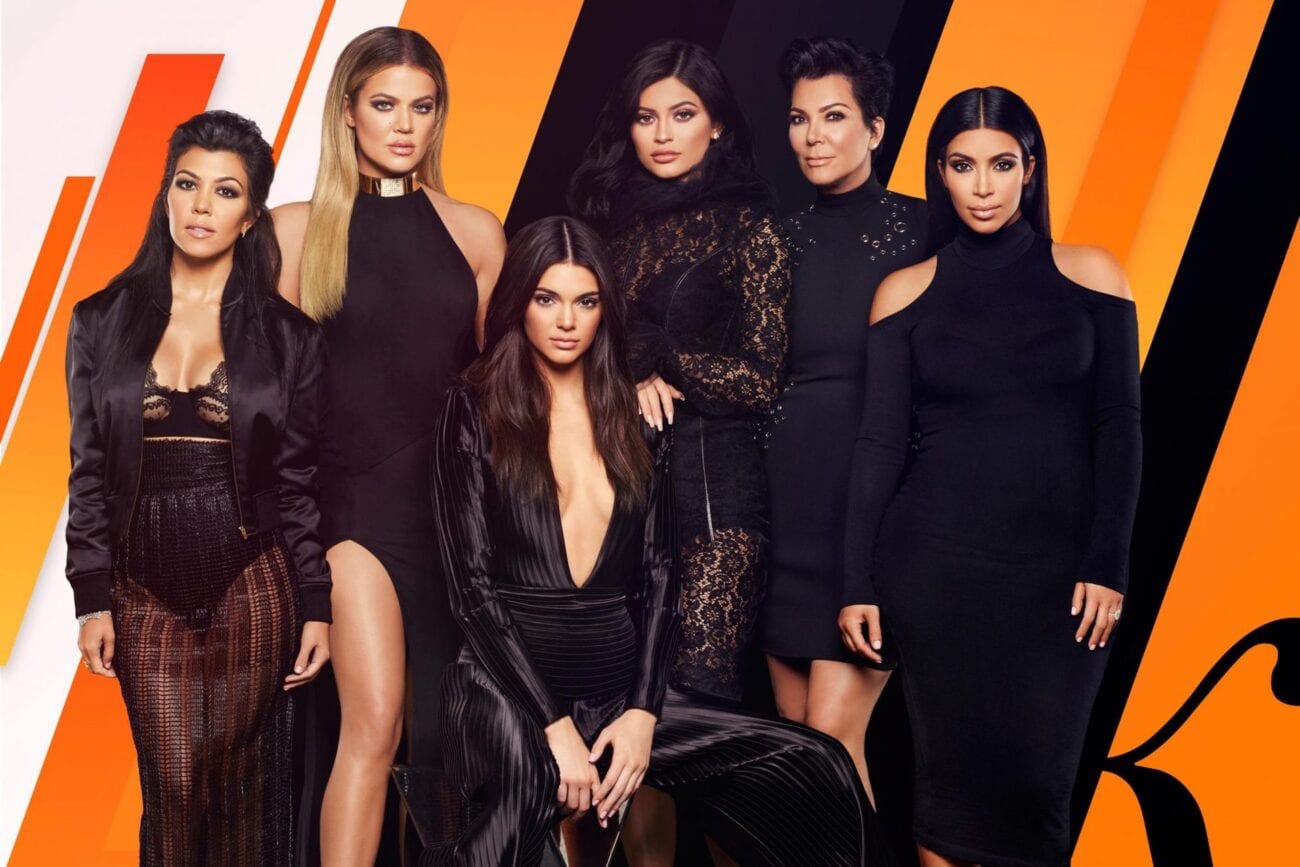 Keep up with the Kardashians: Which sister has the biggest net worth?

With all the drama that went down between Kylie Jenner & Forbes Magazine last year, it’s safe to say that fans of the Kardashian-Jenner clan are a little bit confused about the current financial standings of our favorite reality TV women. The Kardashian-Jenner family is undoubtedly wealthy with a combined net worth of about $2 billion, according to Page Six.

This famous family has the cars, designer clothing, and art collections to prove it. They’ve got professional teams of entourage including nail technicians, personal chefs, personal trainers, personal assistance, and more. The money the Kardashian-Jenner family has circulating will last for many generations. Here are the net worths of each sister today, according to Celebrity Net Worth. 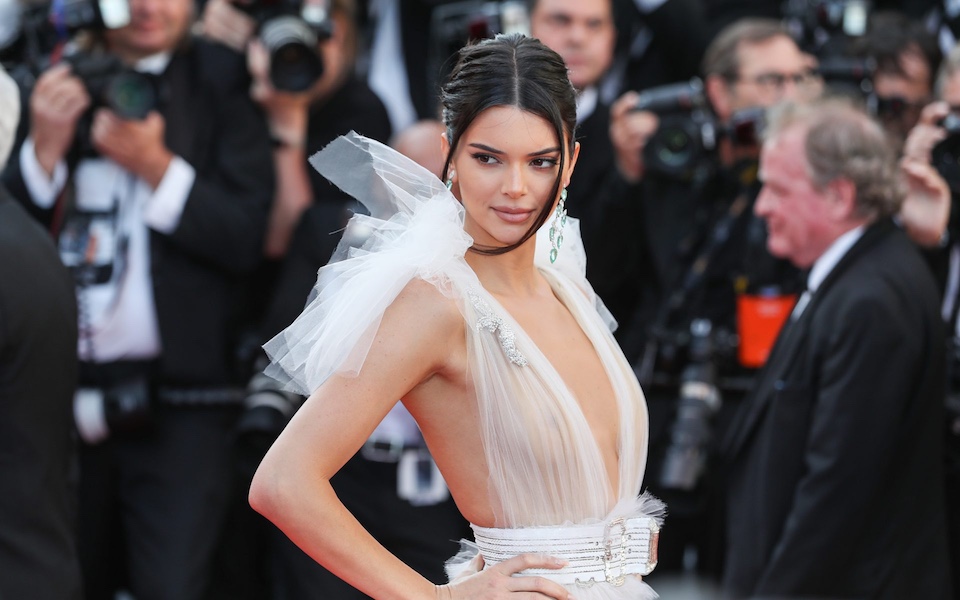 Twenty-five-year-old Kendall Jenner has a net worth of $45 million. She’s the highest-paid model in the entire world beating out Gigi Hadid, Cara Delevingne, and even Adriana Lima. Fashion is the name of the game for Kendall who is always looking fierce whether she’s making a quick stop at a coffee shop or strutting down a runway.

Kendall has signed endorsement deals with Marc Jacobs, Fendi, Calvin Klein, and Estee Lauder in the past. She’s also walked in the iconic Victoria’s Secret fashion show before it was infamously canceled in 2019. 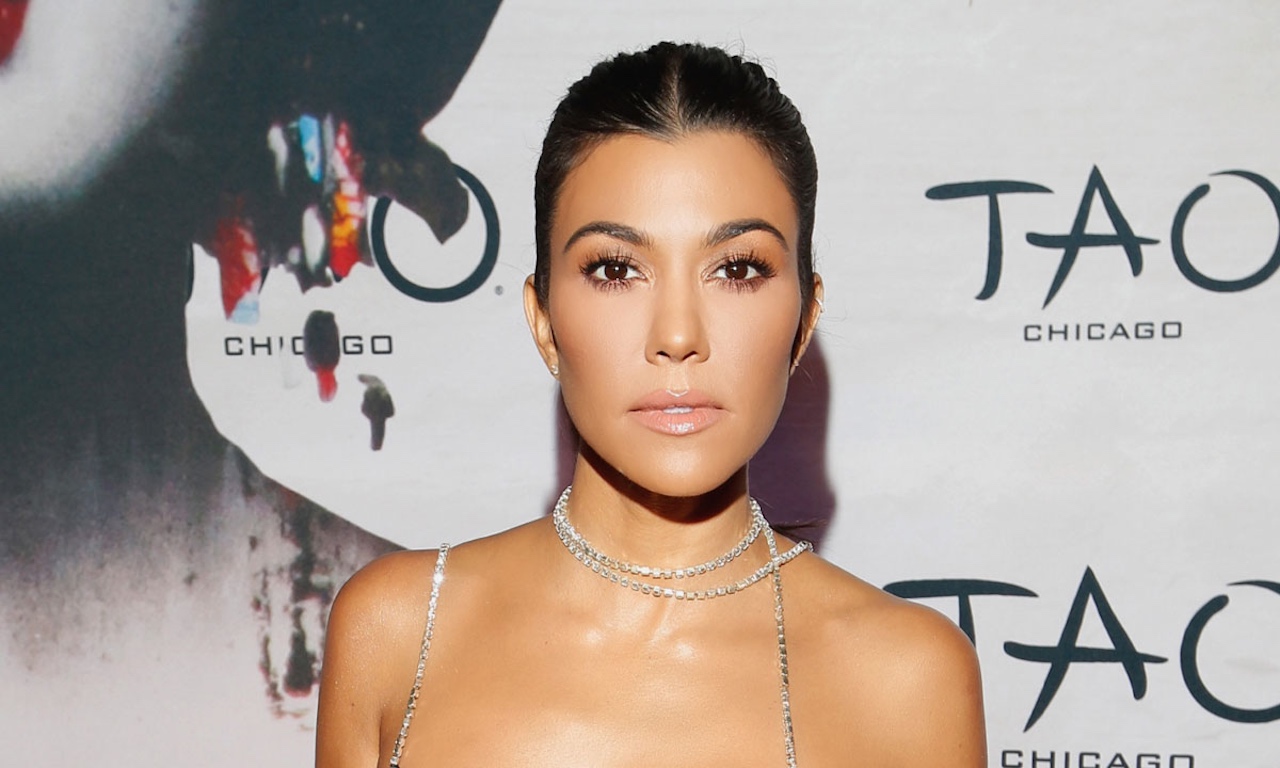 Kourtney Kardashian is the oldest sister in the Kardashian-Jenner family, and she’s got a matching net worth to Kendall Jenner at $45 million. Being a mom and focusing on the ideals of motherhood are Kourtney Kardashian’s biggest goals in life.

Kourtney is the loving mother to three kids: Mason, Penelope, and Reign Disick whom she shares with Scott Disick. Apart from her reality TV career, she’s also launched a lifestyle brand called POOSH that focuses on health & wellness. These days, she seems to be very happy in her new relationship with Travis Barker. 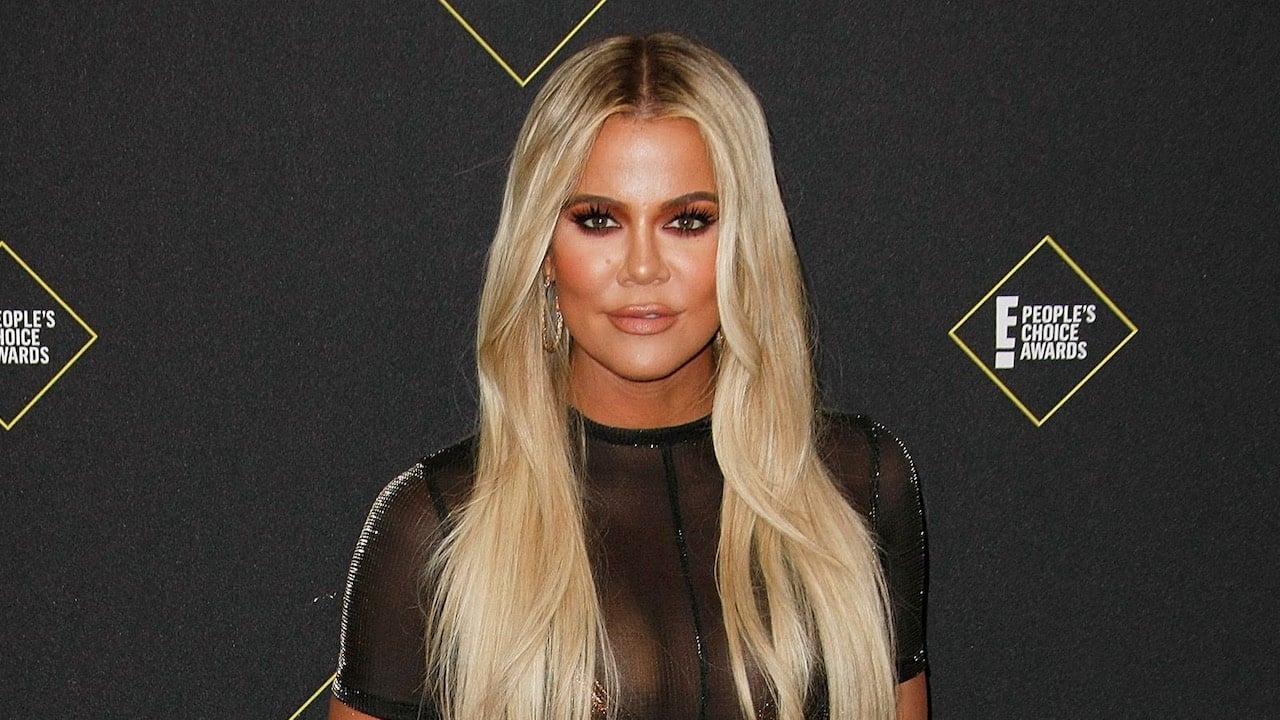 Khloe Kardashian is the third richest sister with a net worth of $50 million. After launching her Good American clothing line, people started taking her a lot more seriously in the business world. The entire theme of her brand is inclusivity when it comes to body shapes & sizes. No one should feel left out when shopping for a pair of jeans, and she addresses that with her amazing line.

Khloe is also an author who wrote an incredible book called Strong Looks Better Naked back in 2015. She is considered one of the most down-to-earth members of her family because she has such a great sense of humor, and she holds up well against the constant trolling & scrutiny that she receives from haters. Her fans appreciate the way she handles life situations and how open she is on social media. 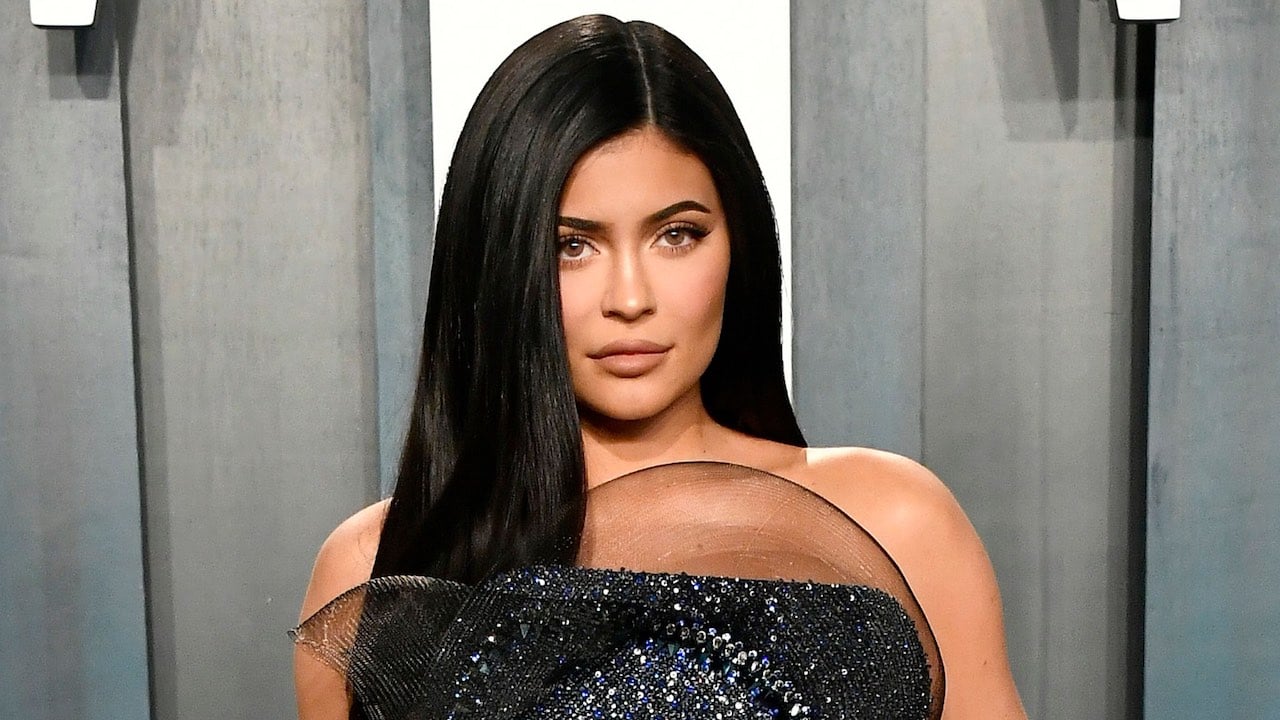 The Forbes Magazine scandal that sent shockwaves through a nation when it was revealed that Kylie Jenner wasn’t really a billionaire still stings to this day. She graced the cover of Forbes Magazine leading everyone in the world to believe she was the “youngest self-made billionaire” ever at the age of twenty-one.

A few short months after she turned twenty-two, Forbes decided to retract their original statement by revealing that Kylie was only worth $700 million. Kylie’s empire was built upon insecurity she once had with her lips. She cashed in on the idea to sell lip kits made up of lipstick & lip liner to her devoted fans. The high quality of her products has pushed her in the right direction.

Even though she’s not worth $1 billion yet, she still has a very high net worth. Her cosmetic line has branched out beyond lip kits to eyeliners, eyebrow pencils, highlighters, and even skincare. 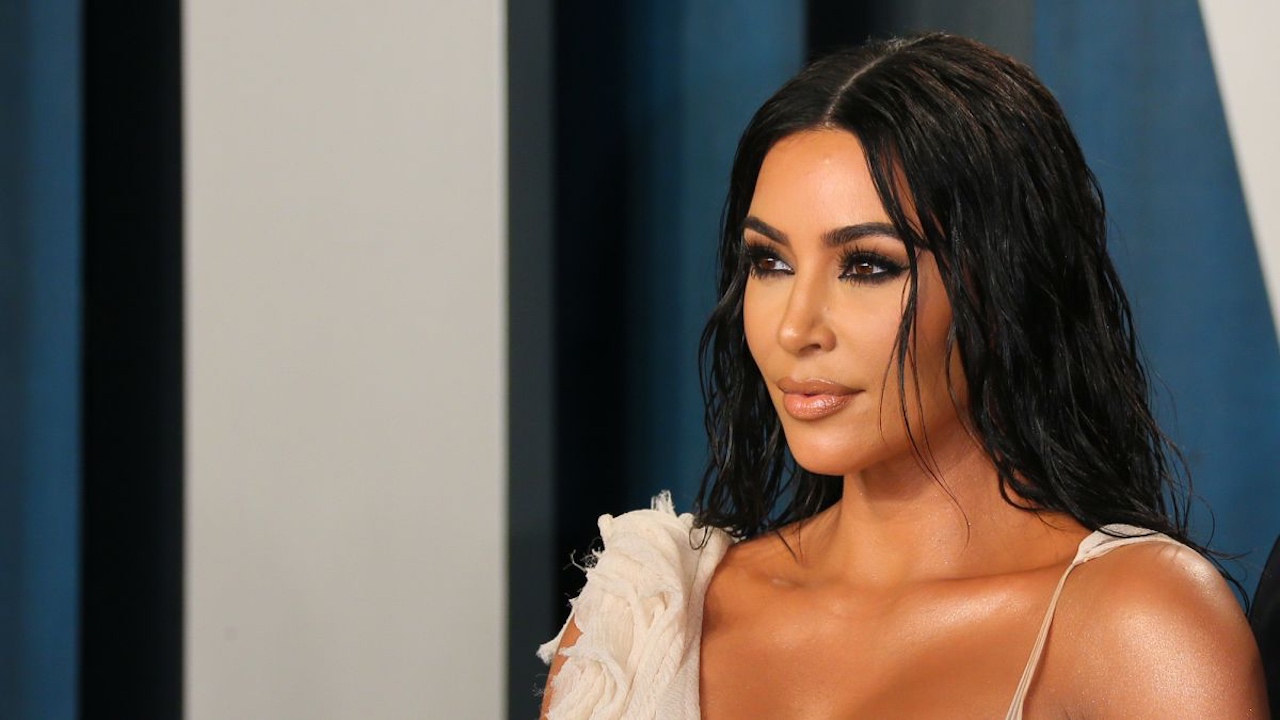 Kim Kardashian is now worth $1.4 billion because of all of her business ventures. Everything that she’s got going on has put her in the right direction financially. She started off as a socialite, model, and reality TV star. She is now the ultimate entrepreneur with businesses like SKIMS which sells shapewear & loungewear, and KKW Beauty which sells amazing cosmetic products.

It seems that everything the Kardashian-Jenner family touches turns to gold. Their reality TV show has been extremely popular since 2007. It’s also very easy to keep up with the sisters on their social media pages where they each have millions of followers. We have no doubt that all of their net worths will continue to expand since the Kardashian-Jenner family is likely going to remain relevant forever.