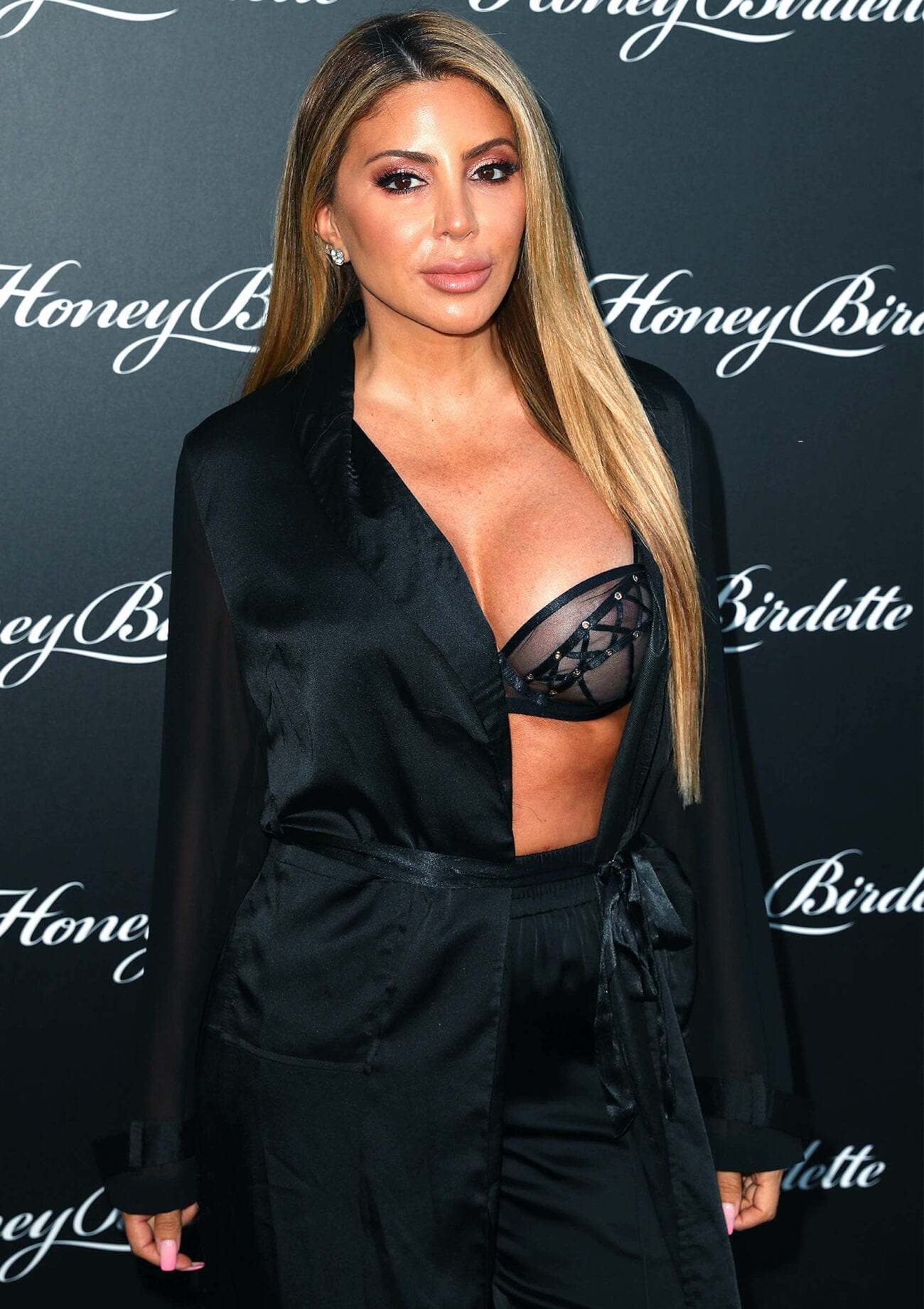 Is there more Larsa Pippen drama in the future for the Kardashians?

“Keeping Up With The Kardashians” has fascinated reality TV fans with it’s family drama and high-fashion intrigue for nineteen successful seasons. However, even off camera the drama continues, as former friend Larsa Pippen recently spilled the tea about her exit from the Kardashian clan’s inner circle. What does this mean for the future? 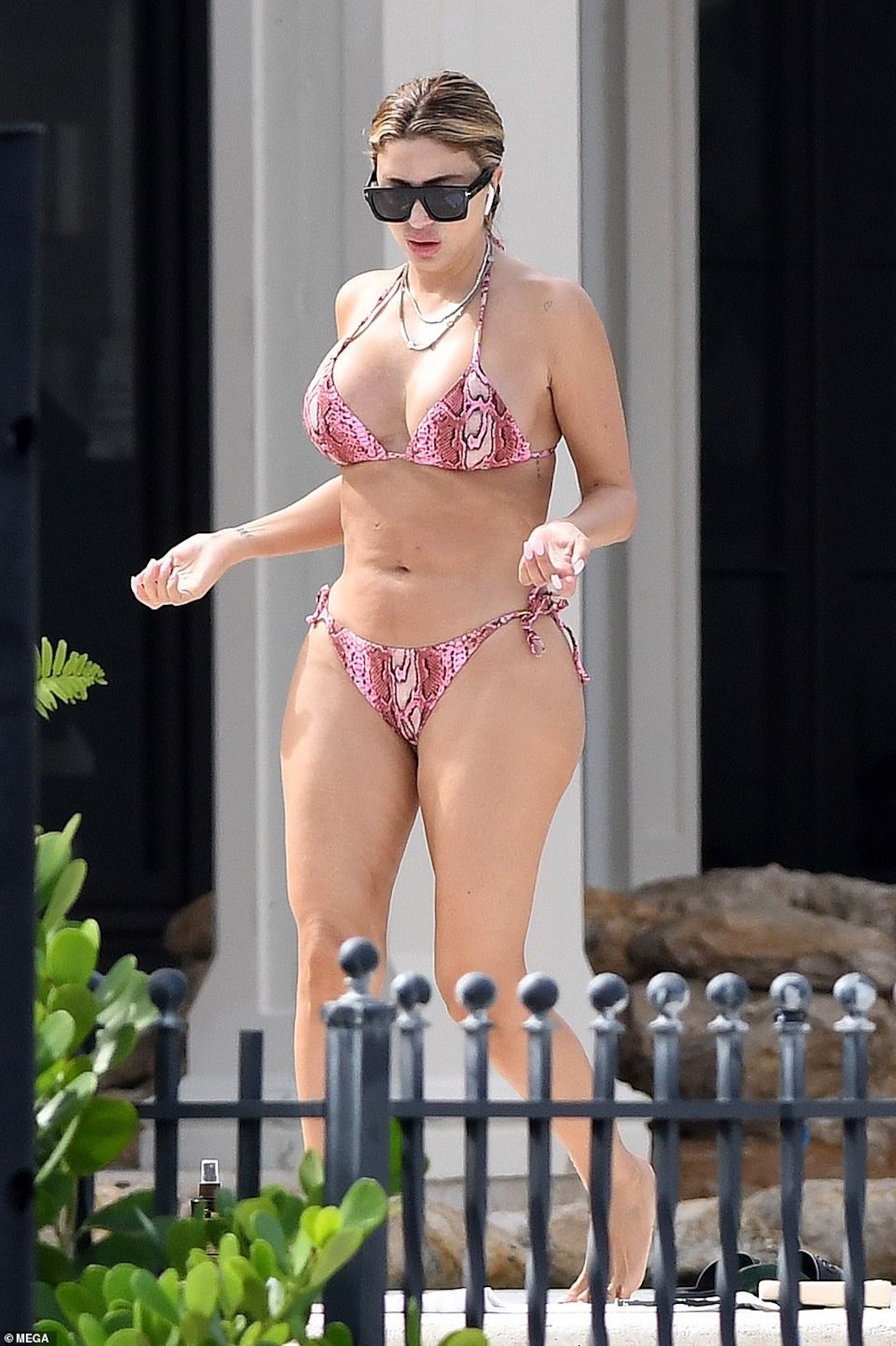 Kim Kardashian’s former best friend Larsa Pippen did something unexpected recently. She gave a tell-all interview to Hollywood Raw where she spoke candidly about Kim’s husband Kanye West “brainwashing” the family against her, and claimed she dated Khloé Kardashian’s apparently back-on boyfriend Tristan Thompson before Khloé did.

Pippen spoke out about her ongoing drama with the family this week according to Entertainment Tonight. Pippen blamed West for the family turning against her. “[Kanye] has literally brainwashed the whole family into thinking I don’t even know what,” Larsa Pippen stated. “I don’t even know. He talks so much about me being this and that and this and that.”

“[Kanye] used to call me at four, five, & six o’clock in the morning,” Pippen continued. “I was the person that would take his calls when he wanted to rant. I would listen to him. I would be like, ‘I love you, you’re the best, things will get better.’ I was his go-to person to call when he wasn’t happy with X, Y, & Z.” 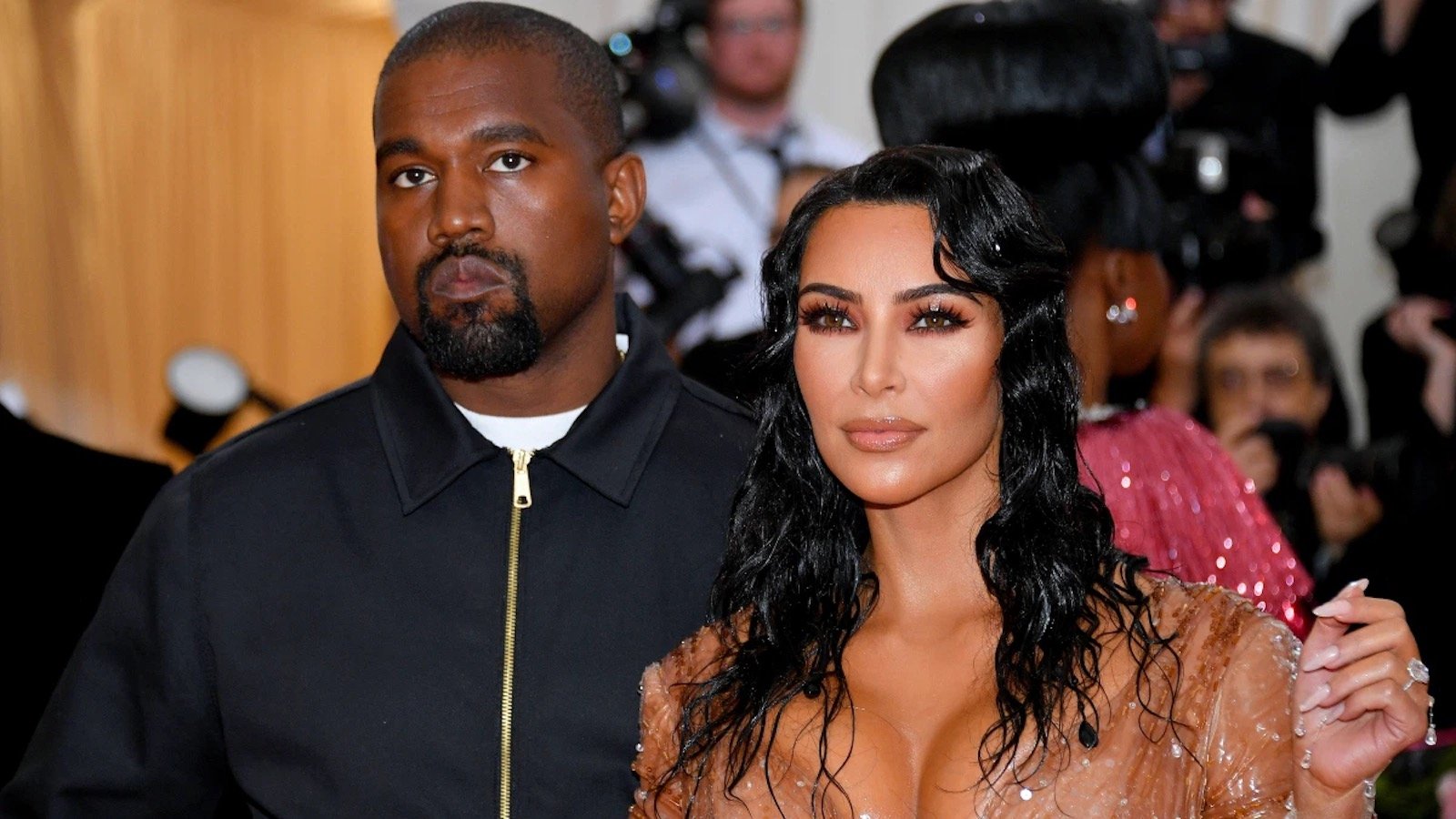 “Was I hurt by it? Yes.” Pippen goes on, “But at the same time, I’m like, I’ve done nothing. I’ve never done one thing. I’ve been the most honest and truthful best friend to all of them.” Pippen added, “If your husband feels, like, threatened by my relationship with you, then I don’t want to be that person.” 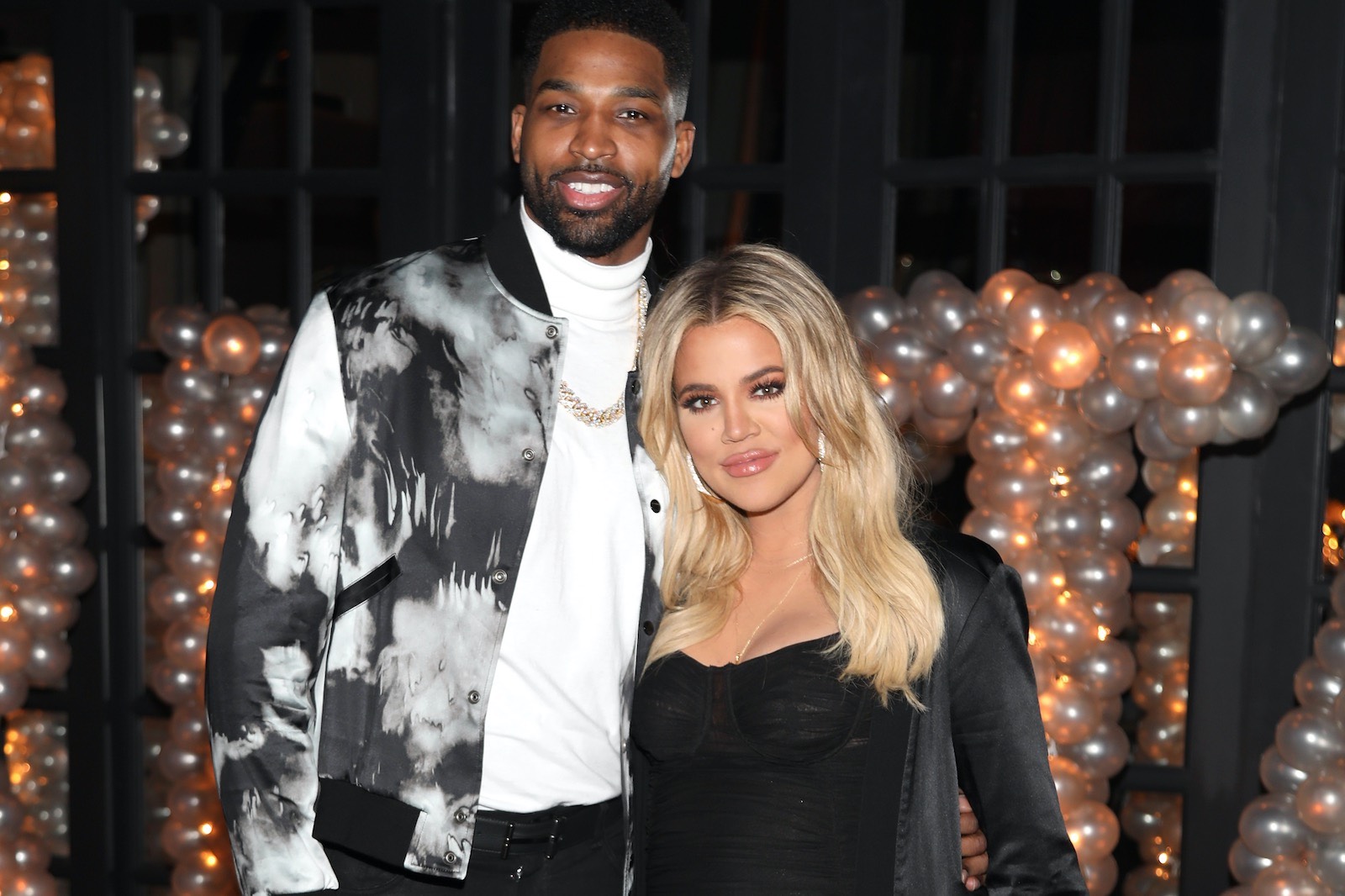 Larsa also claimed to have previously dated Tristan Thompson, the future father of Khloé  Kardashian’s two-year-old daughter True. Pippen said, “Before Khloé  or any of them knew he existed. I was seeing him, I had him come to LA, I brought him to a party Kim had. I introduced him to all of them.” 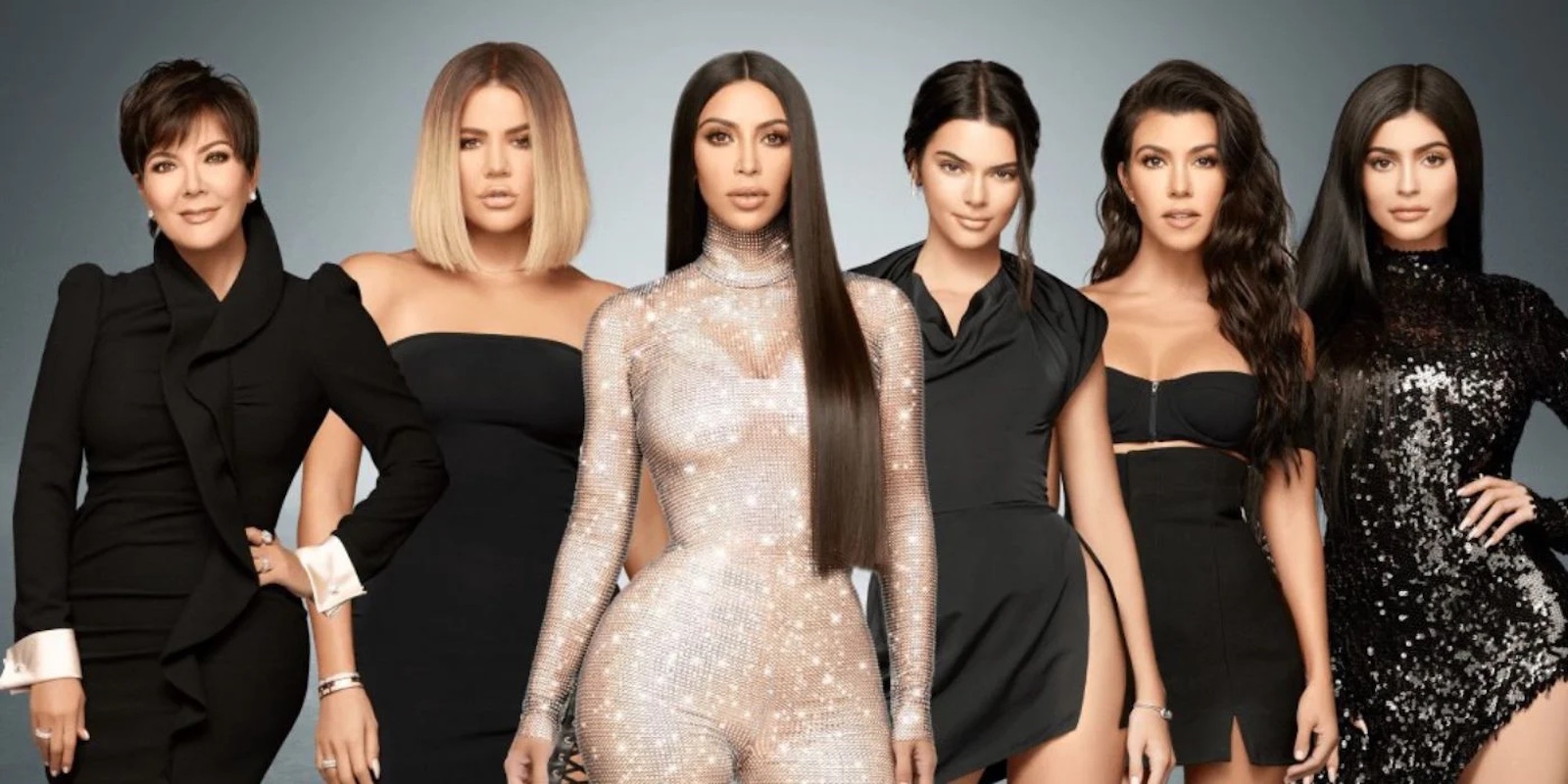 A source spoke to Entertainment Tonight at the time about what happened, at least from the family’s perspective. “Larsa and the Kardashian sisters aren’t friends anymore and have grown apart,” the source said. “The Kardashians felt Larsa wasn’t bringing the best energy to their friendships and slowly drifted. No one has negative feelings toward one another, but they didn’t see a reason to continue to stay close.”

The Kardashians are said to be suspicious of Larsa Pippen’s recent behavior, with the family thinking she’s trying to provoke controversy just to “stay relevant” into the future. The insider told E! News, “They think she’s trying to stay relevant and Kim doesn’t appreciate the accusations regarding Kanye. The family is very protective over one another and all feel like she violated their privacy by dishing out details to the public.” 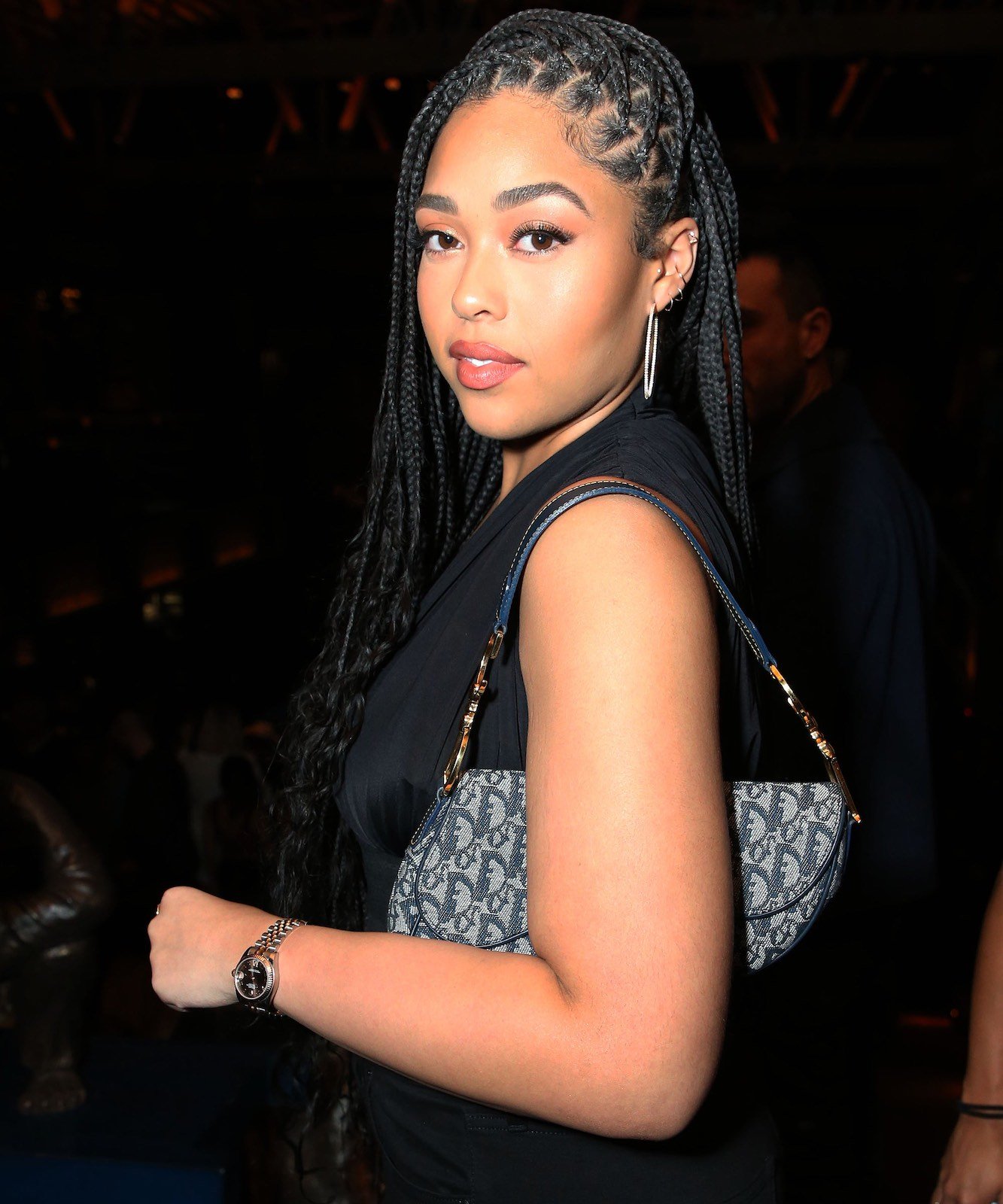 Larsa Pippen, the estranged wife of NBA legend, Scottie Pippen has been close friends with the Kardashian family since at least 2012. Over the years, the forty-eight year old has been seen hanging out with Kim Kardashian West, Kourtney Kardashian, and Khloé Kardashian on lavish vacations, at events, and on their social media accounts.

However, Larsa has never been a fan favorite. KarJenner fans noticed that Pippen appeared to only hang around the Kardashians to increase her own future fame. No one seemed to care for her energy when she made appearances on Keeping Up with the Kardashians.

Also, when the Jordyn Woods & Tristan Thompson scandal broke, fans were horrified when Pippen began bullying Woods, someone who was young enough to be her daughter.

So, what do you think about all this KarJenner/Pippen drama ? Give us the dish below.