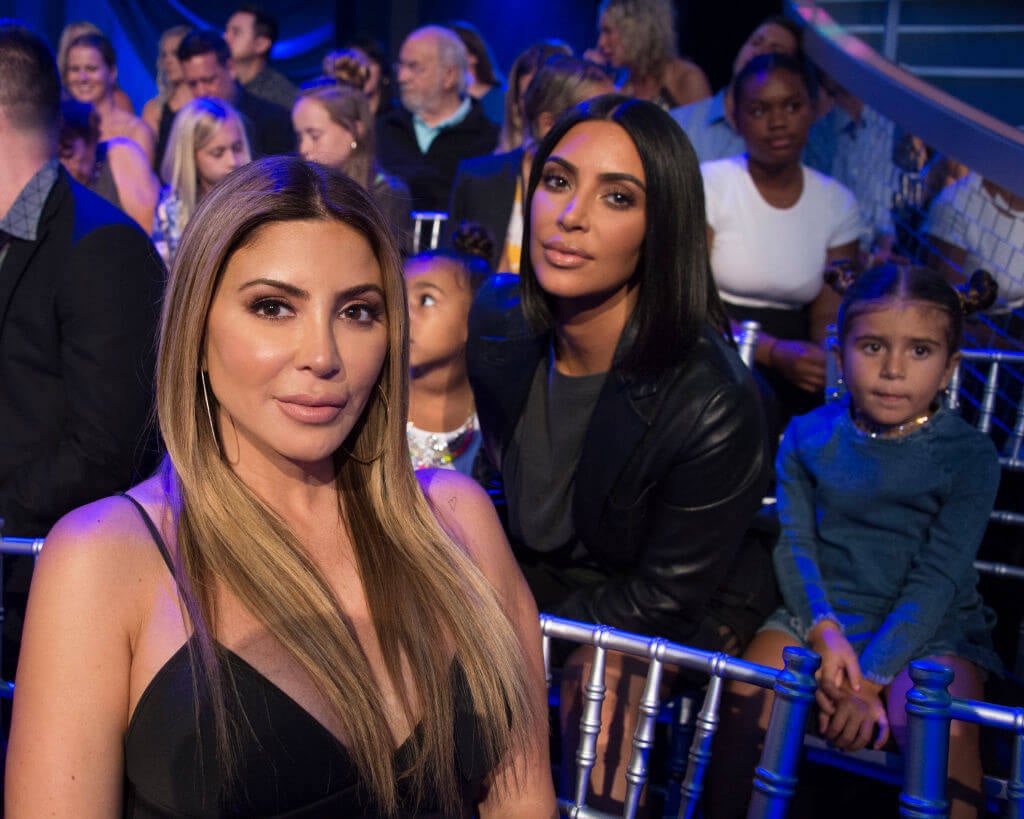 Does Larsa Pippen have a future with the Kardashians? What we know

If you missed out on the drama, here’s the basics: Larsa has been a long time friend of the Kardashians, specifically Kim. She’s appeared on Keeping Up with the Kardashians numerous times, and stayed within the family’s good graces for years. But as of April this year, the two parties have not been seen together, posted about each other, and big news, Kim unfollowed Larsa.

So, the feud is staying strong regardless. The question remains: Could Larsa Pippen find herself in the Kardashian inner circle again sometime in the future? It comes down to what the feud was about, and if the two can find some way to reconcile their differences. 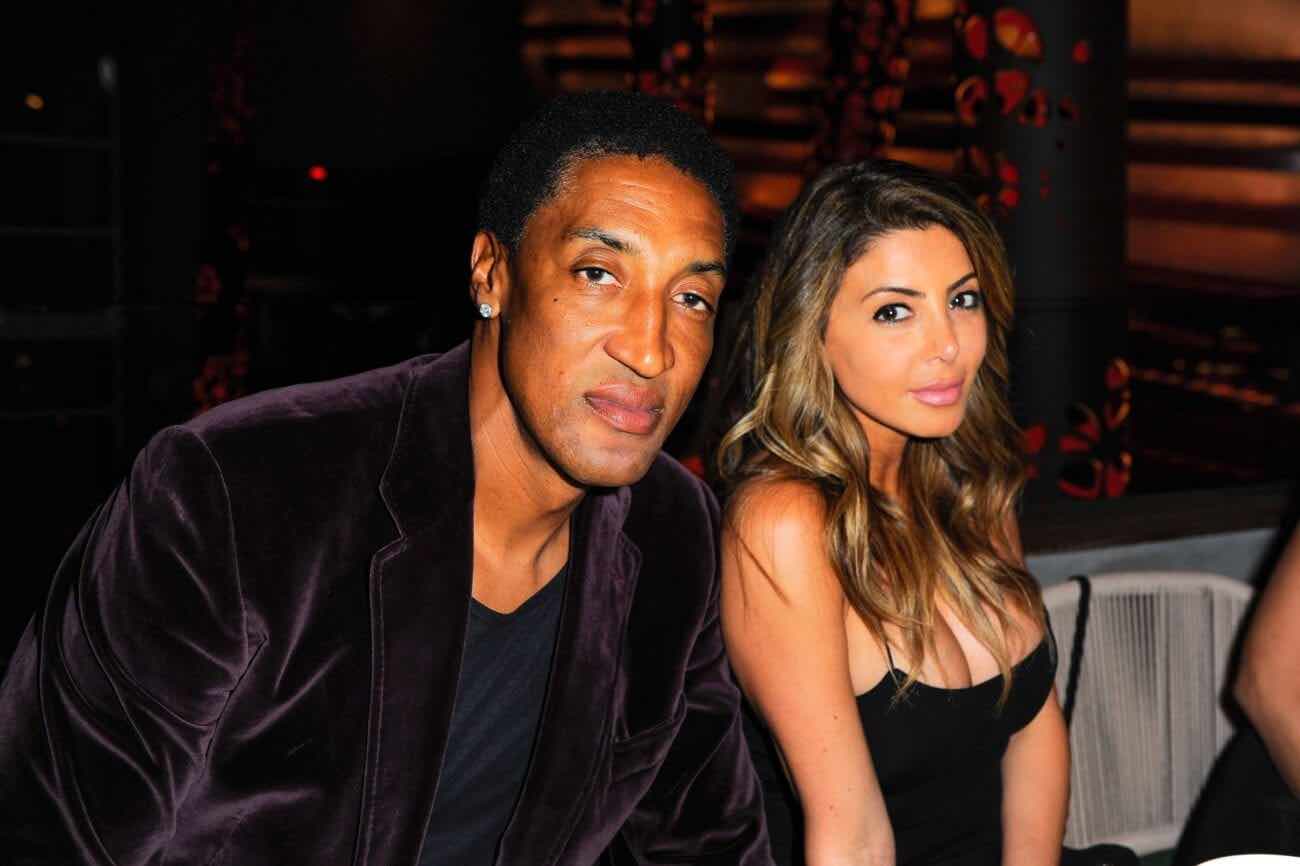 What started all this?

Since day one of her friendship with Kim, Larsa has been called a “clout chaser” by KUWTK fans, accusing her of only being friends with the Kardashians to raise her own status. If you know anything about the Kardashians, it’s that as much drama as they cause themselves, they don’t appreciate people using them only for drama and clout.

Anytime Larsa was on the show, she would just stir up drama and promote her own stuff, rather than supporting Kim. Most fans are assuming that if the Kardashians are cutting Larsa off, it’s because they came to realize this themselves and don’t want to be associated with her. 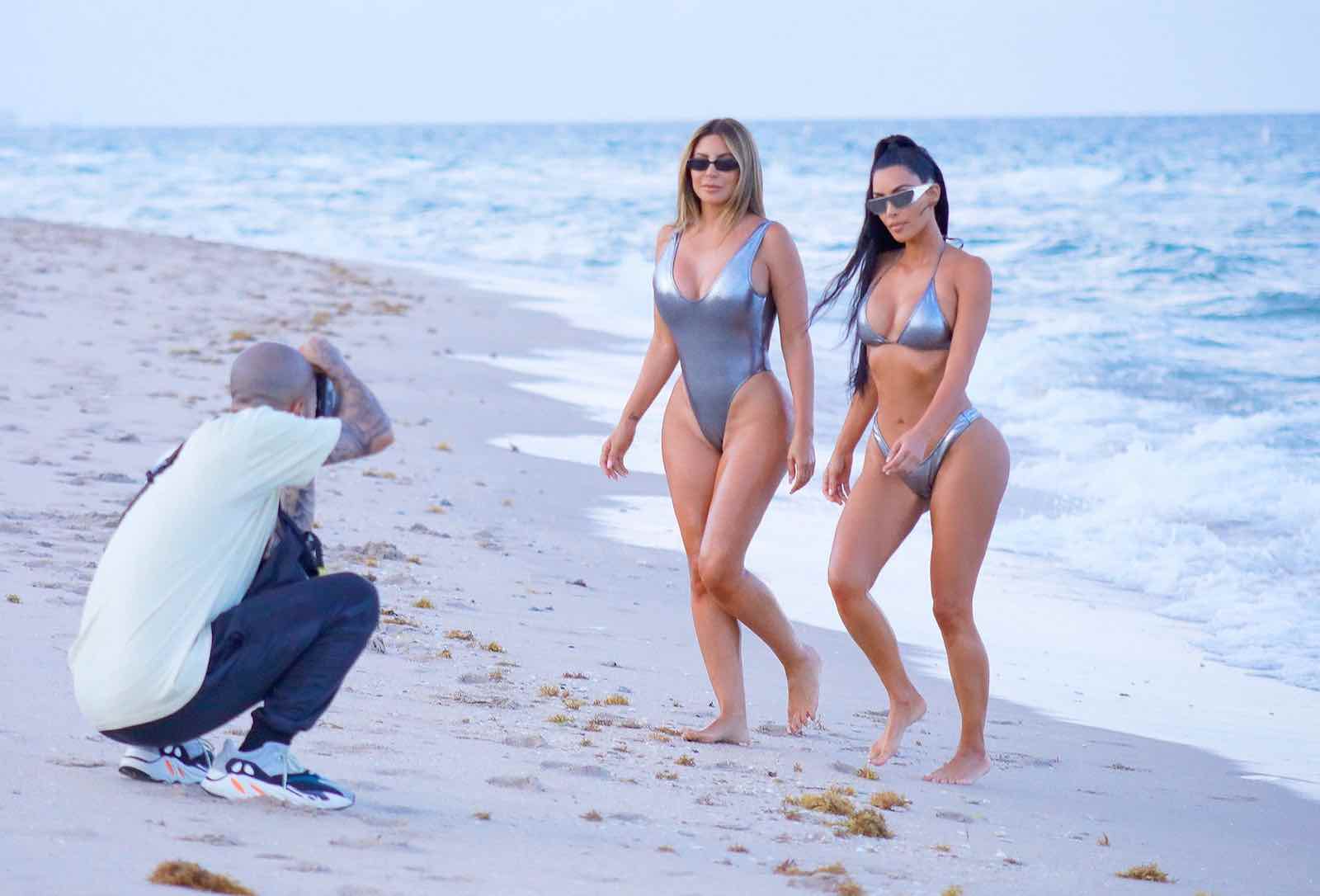 While Kim dropped Larsa pretty quickly, it seemed like Kourtney stayed on good terms with Larsa longer. Larsa did wish Kourtney a Happy Birthday when it came around, and Kourtney acknowledged her. But not long after, she followed Kim and unfollowed Larsa from everywhere too.

Larsa has commented on the drama, saying she’s focused on her business and family right now, but she sent a completely different message when she was seen partying with a Khloe look-alike. No matter what they’re saying up front, there could be ill feelings between the Kardashians and Larsa that they’re trying to cover up.

However, a source close to both said that Kim and Larsa just grew apart, and that their friendship faded because of that. Kim’s trying to keep her feed strictly childhood friends and her immediate family, and the girls just unfollowed Larsa because they’re not close to her anymore. 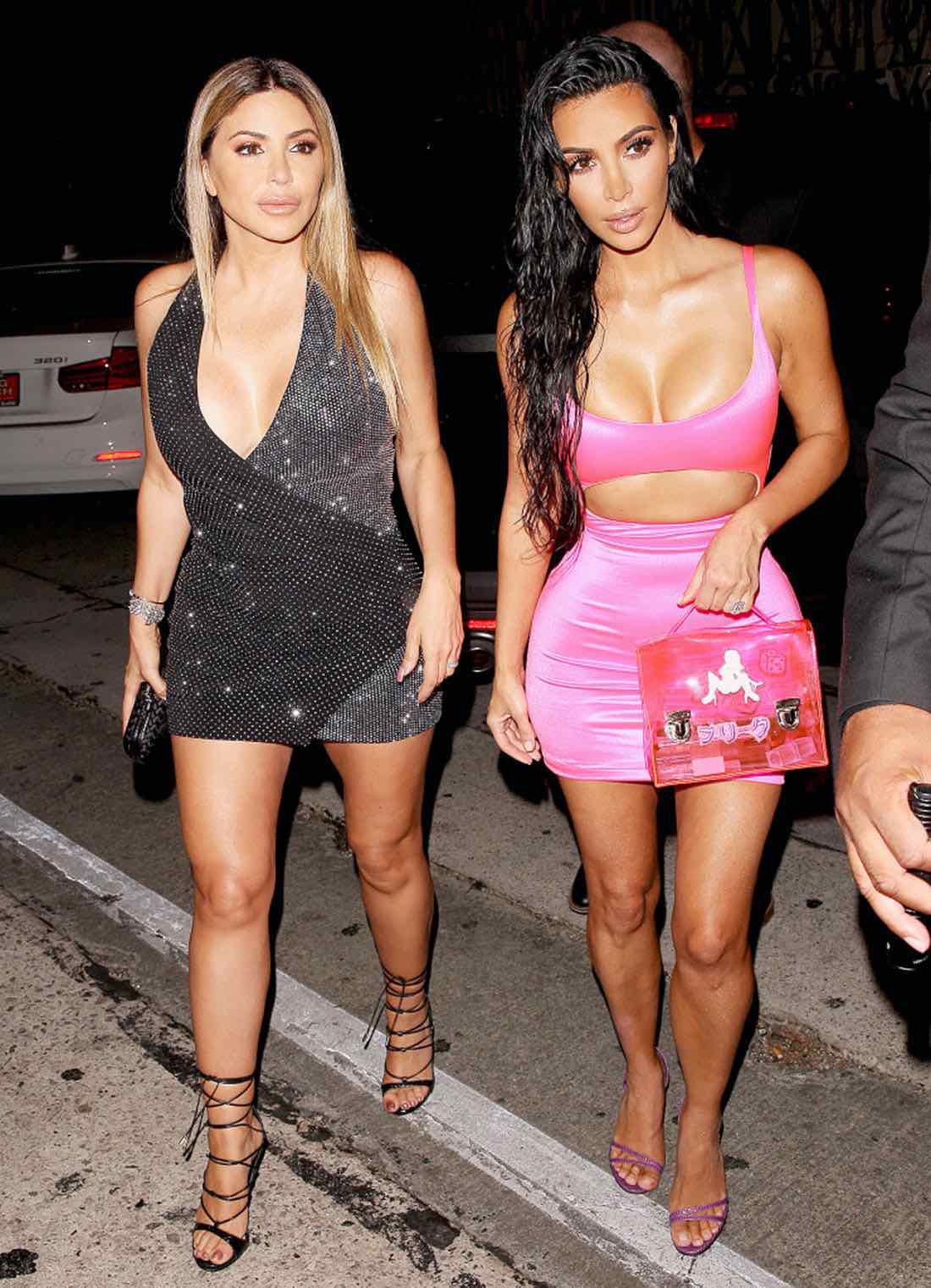 Could the two reconcile?

Really, it comes down to what the truth is. Gossip blogs love to talk, so we’ve seen plenty of evidence that this was a nasty fallout, and evidence this was just friends drifting apart. If it’s the former, it’s hard to see Kim wanting that kind of negativity back in her life. Obviously, she’s already got a lot going on thanks to her husband’s antics.

But if it’s the latter, we may see a future where Larsa Pippen and Kim are friends again, and Larsa finds herself on a new episode of KUWTK. Friends drift apart as they grow, but some end up growing back together as life goes on. It just depends on how much their friendship means to each other.